The Stone Clove Boarding House is an abandoned tourist boarding house in the Catskill Mountains of New York.

The Stone Clove Boarding House was an exception and continued to be used as both a boarding house and apartments until circa 1991. 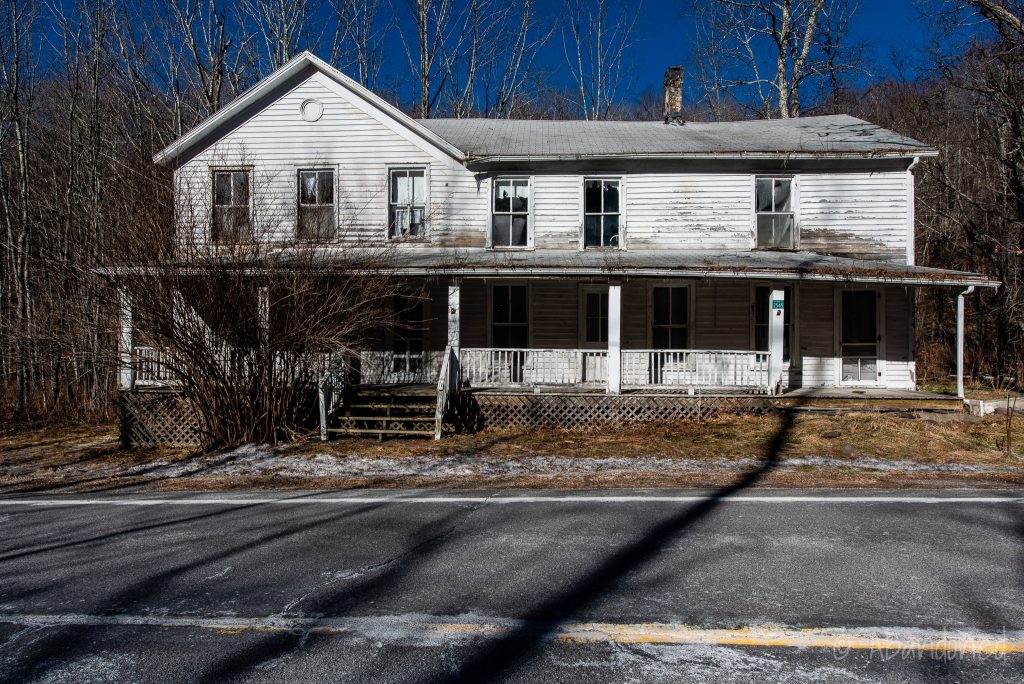 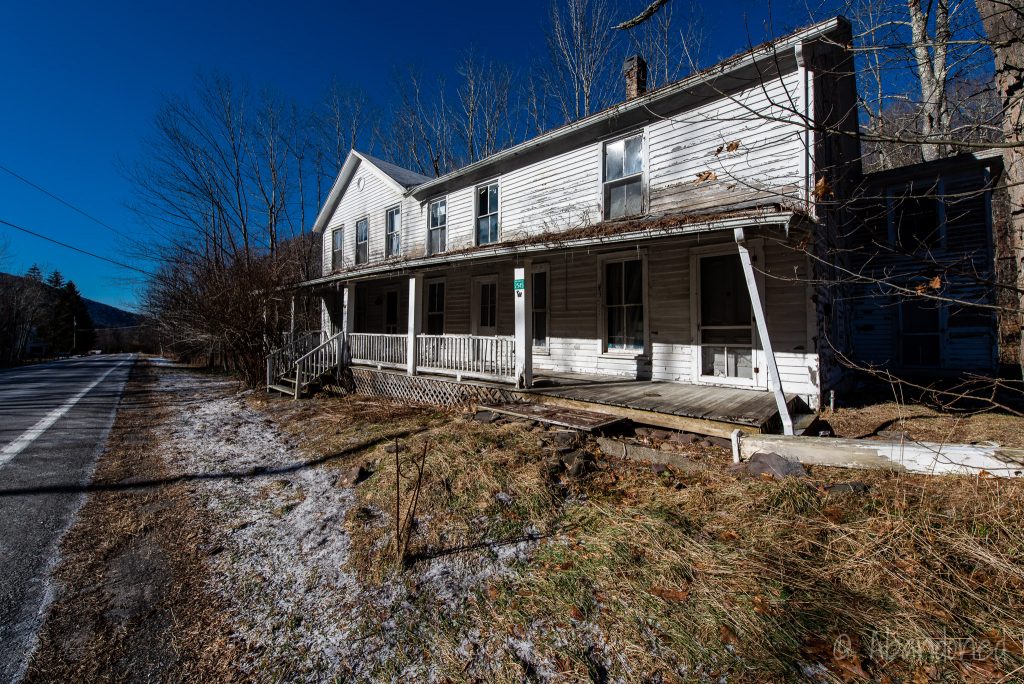 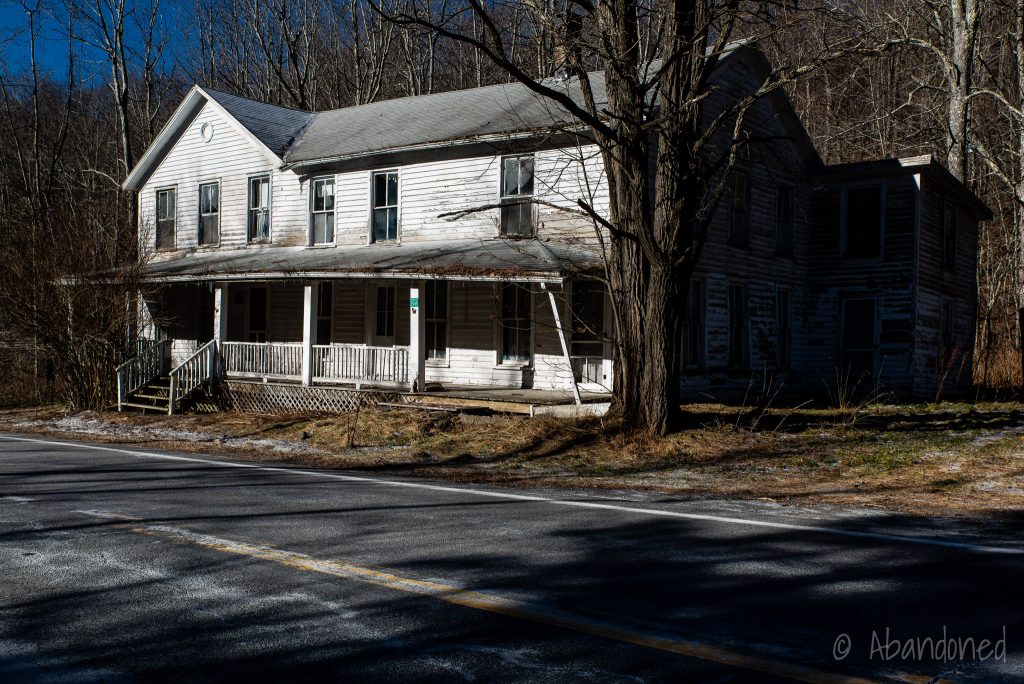 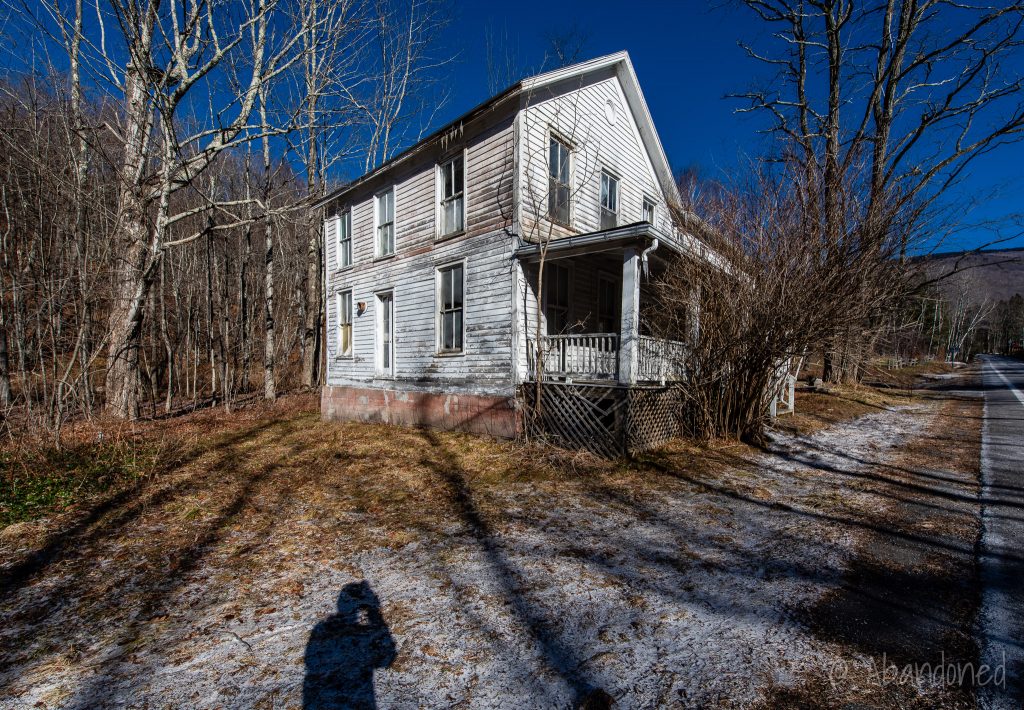 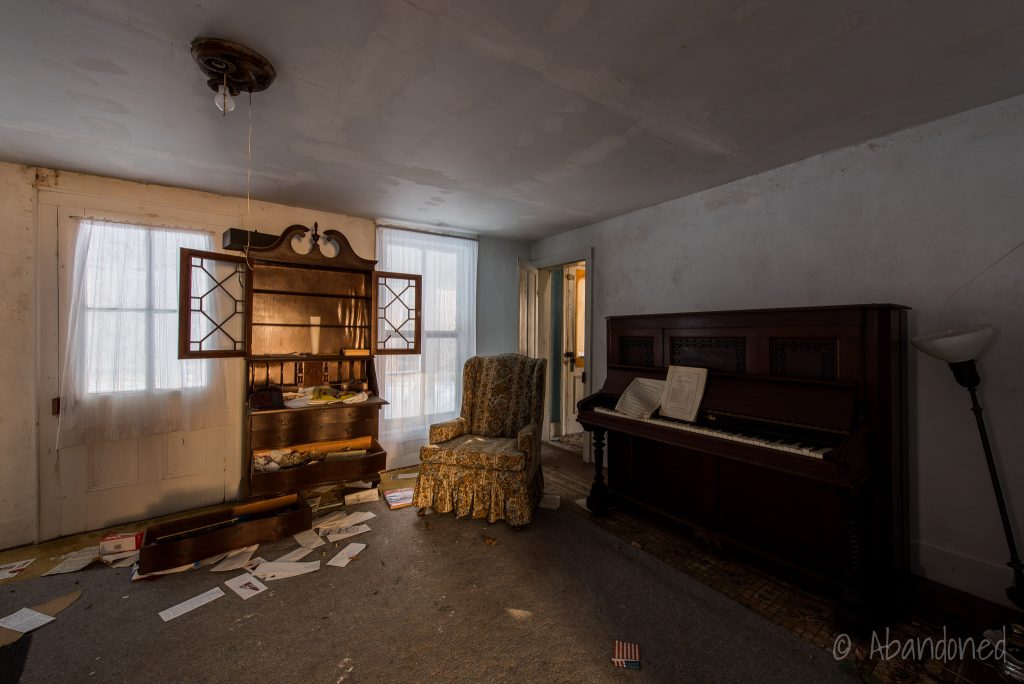 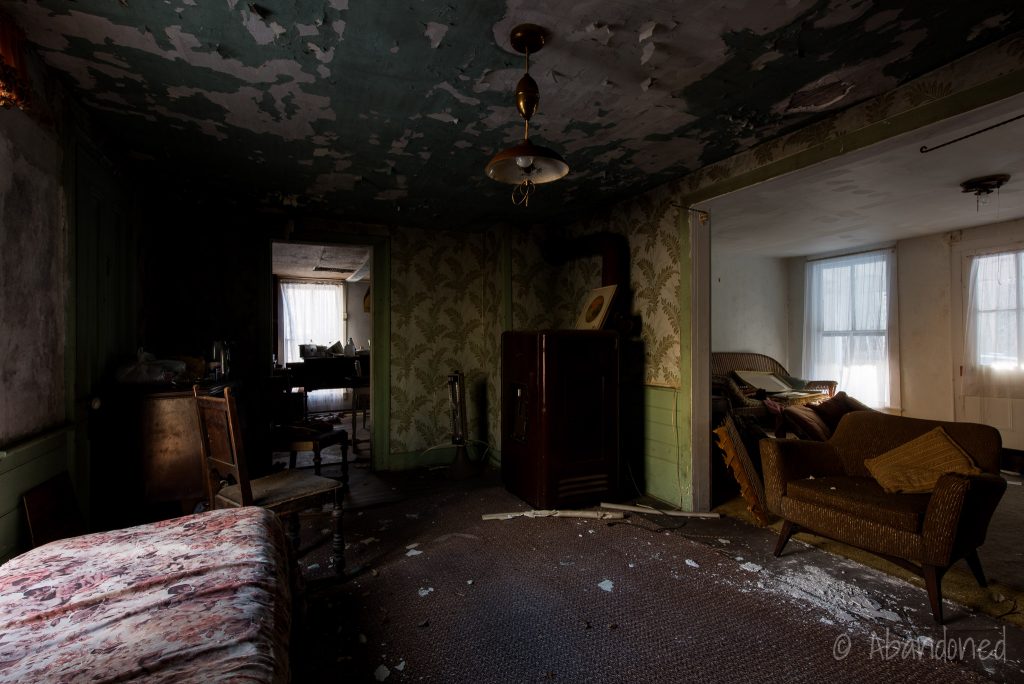 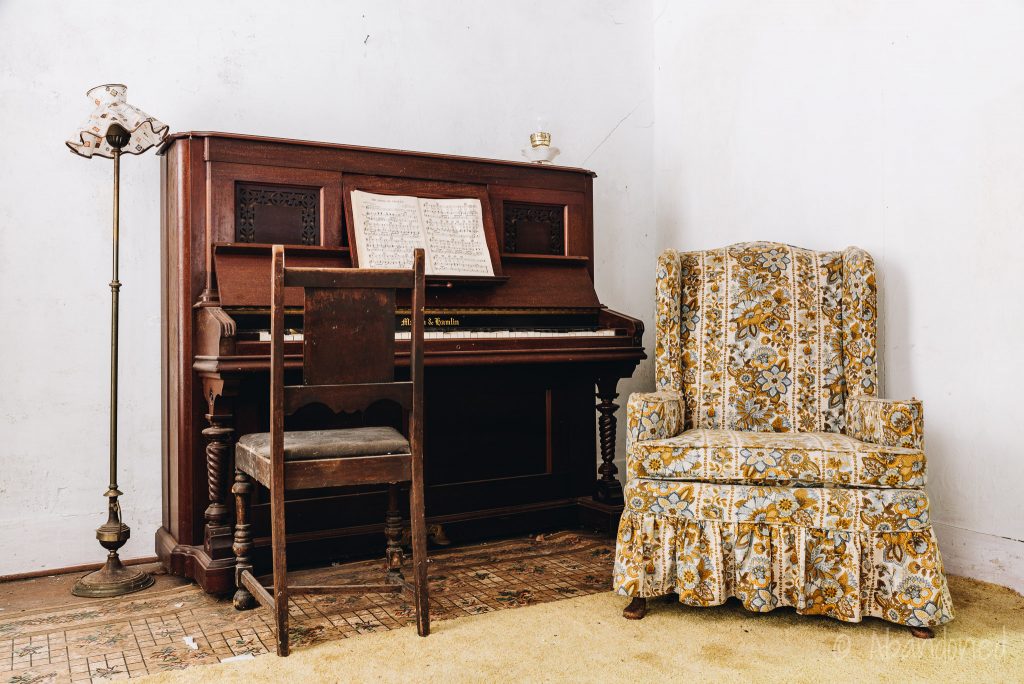 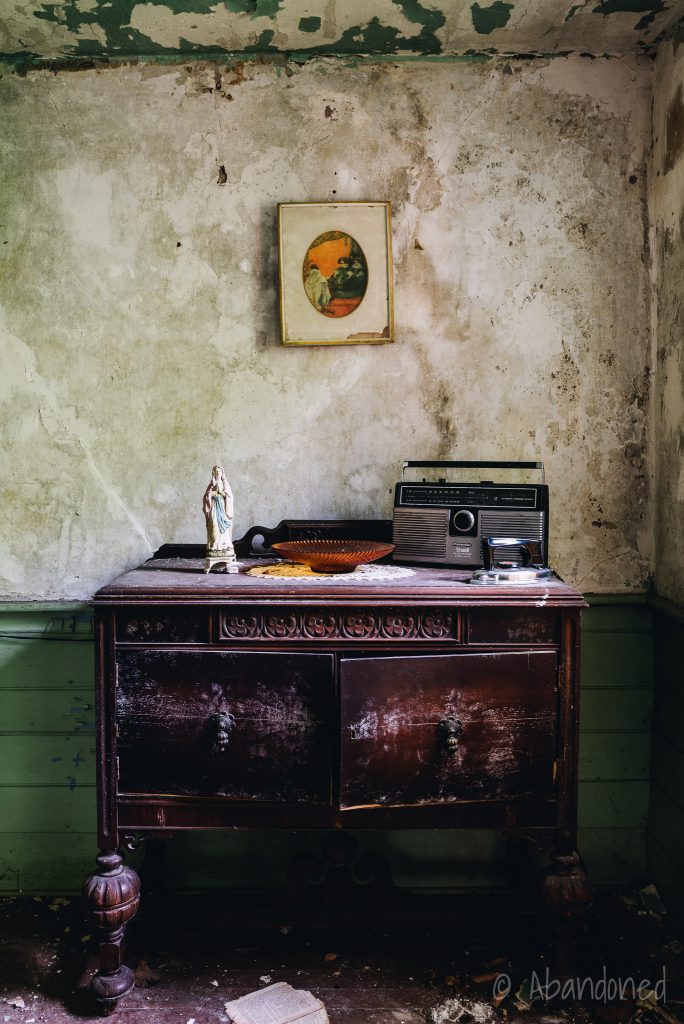 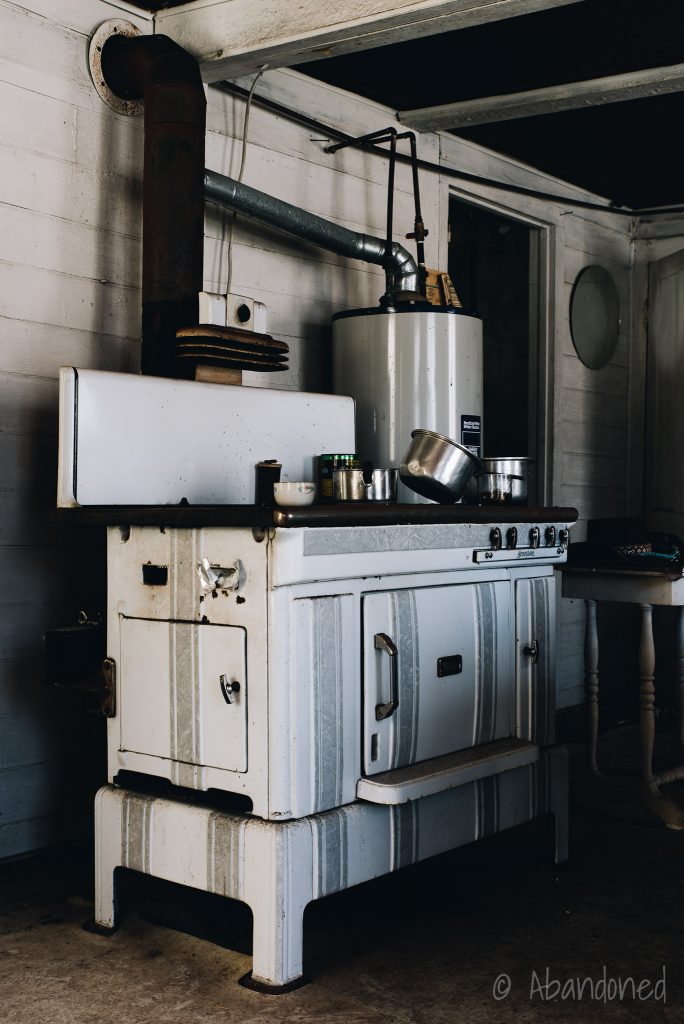 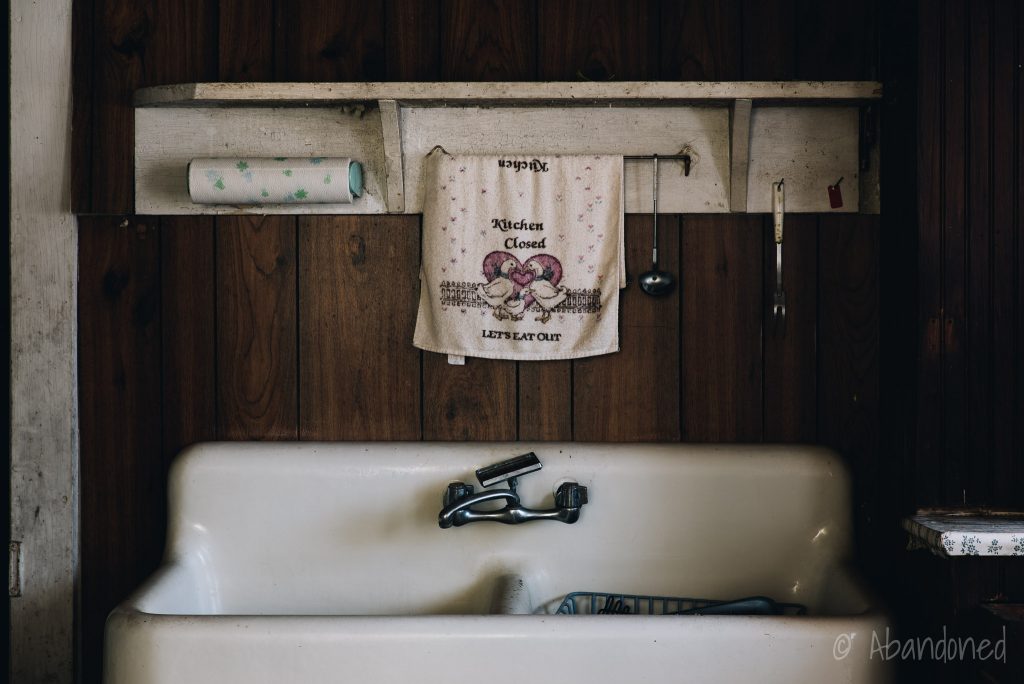 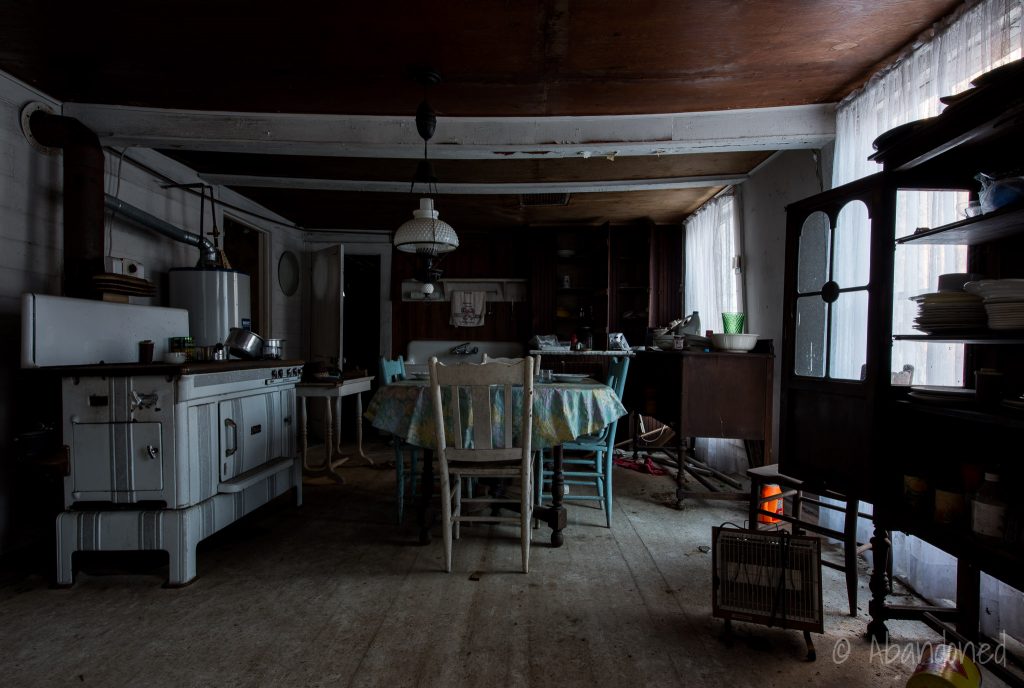 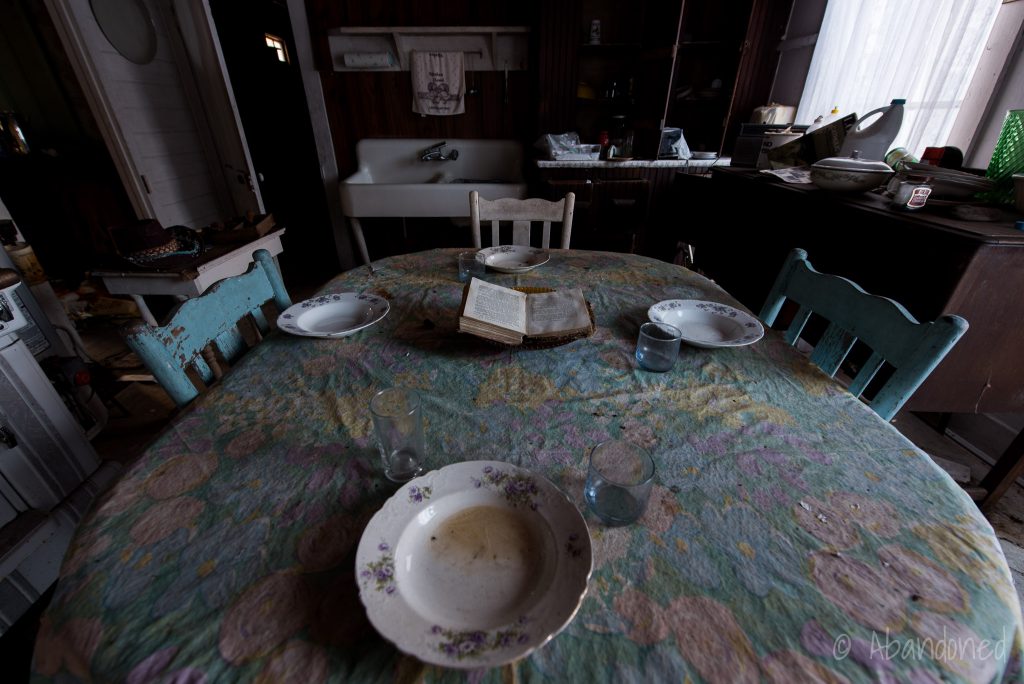 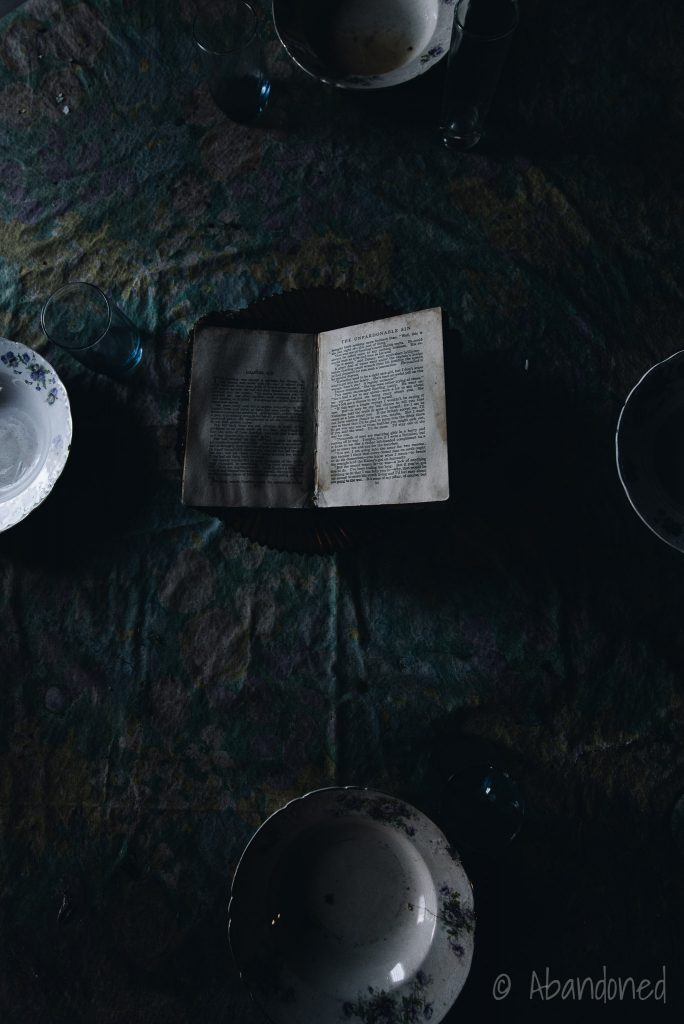 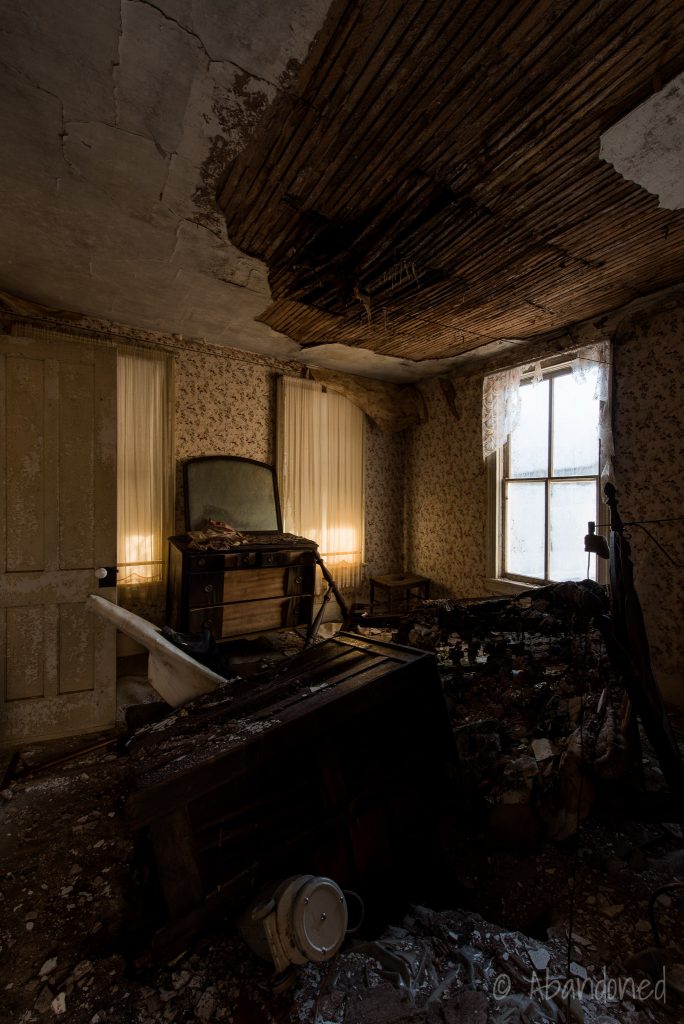 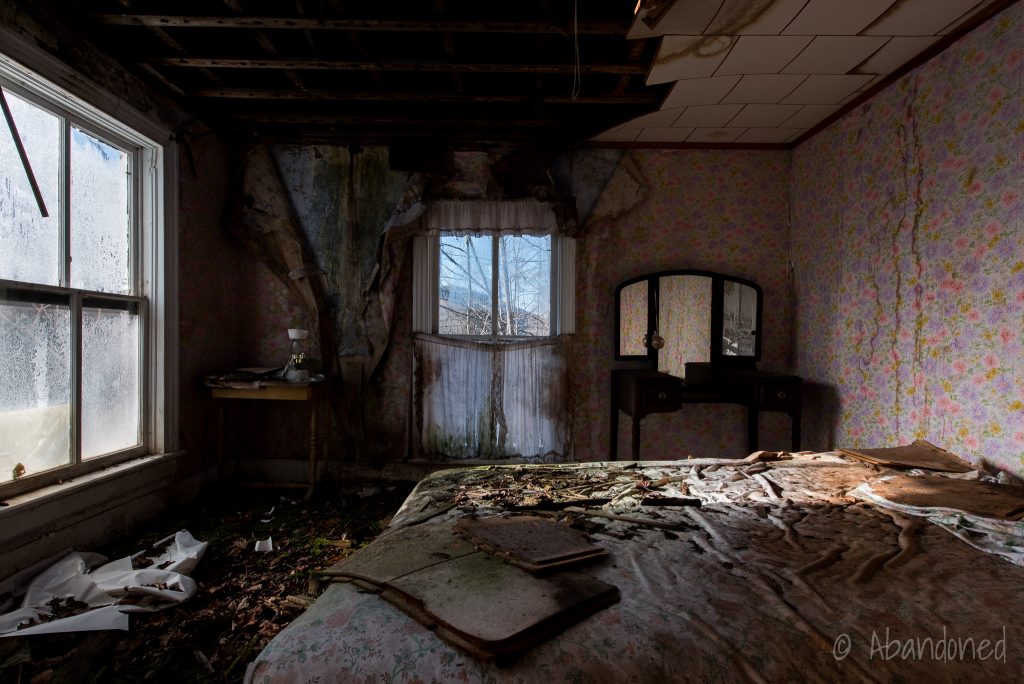 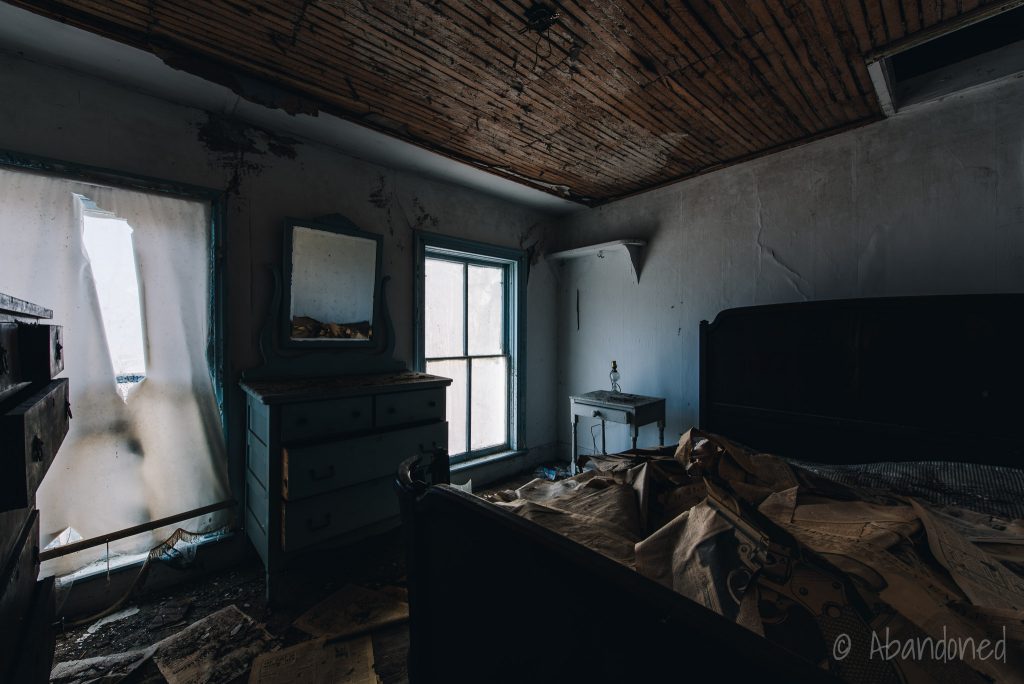 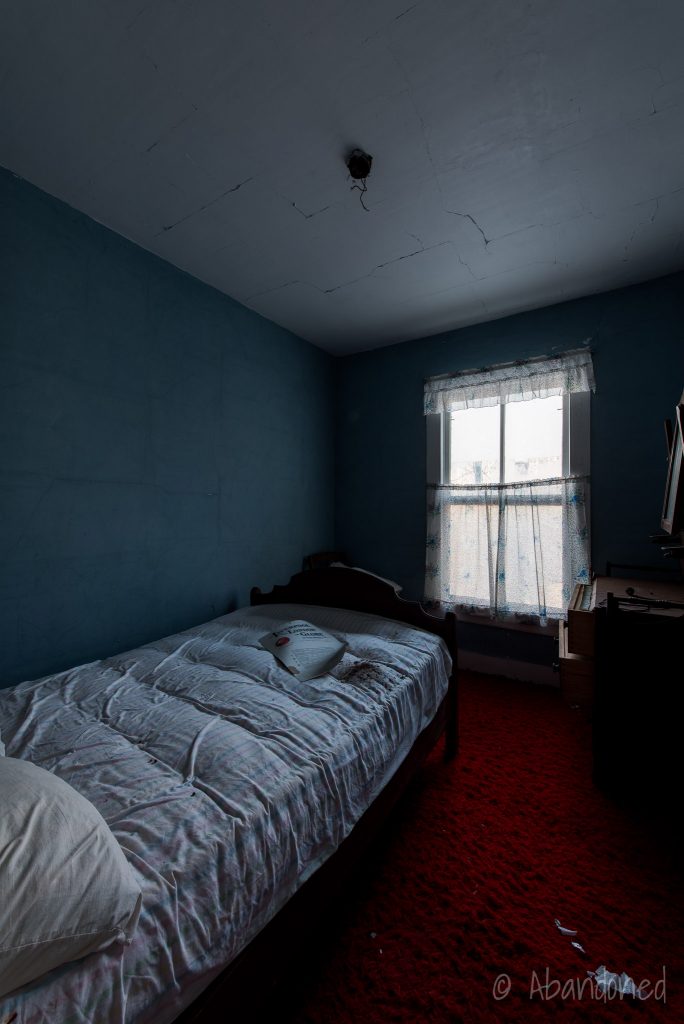 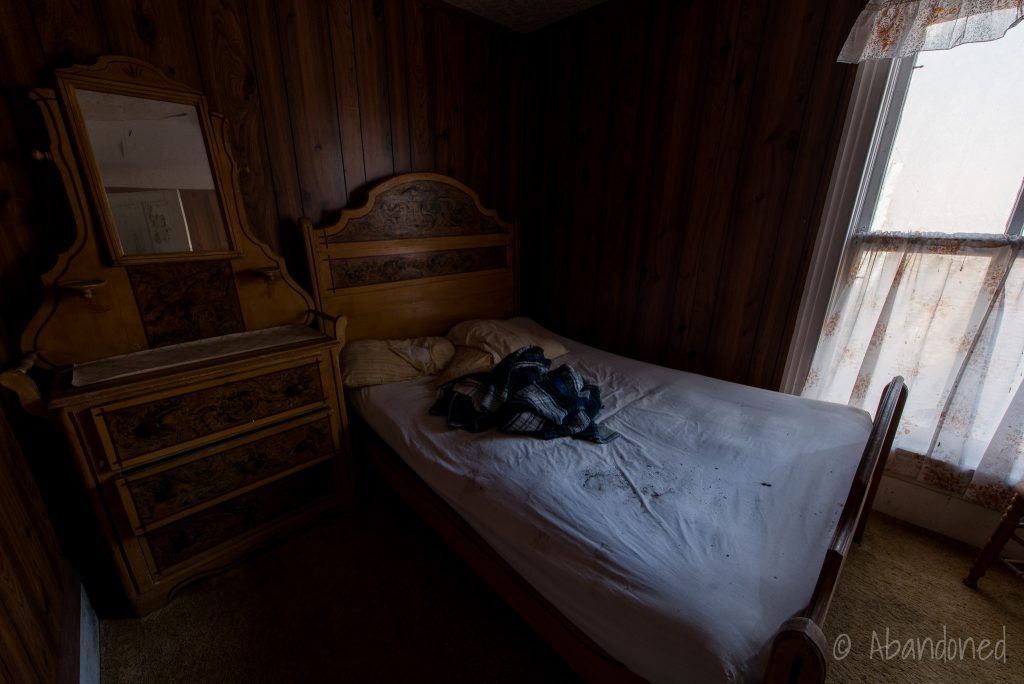 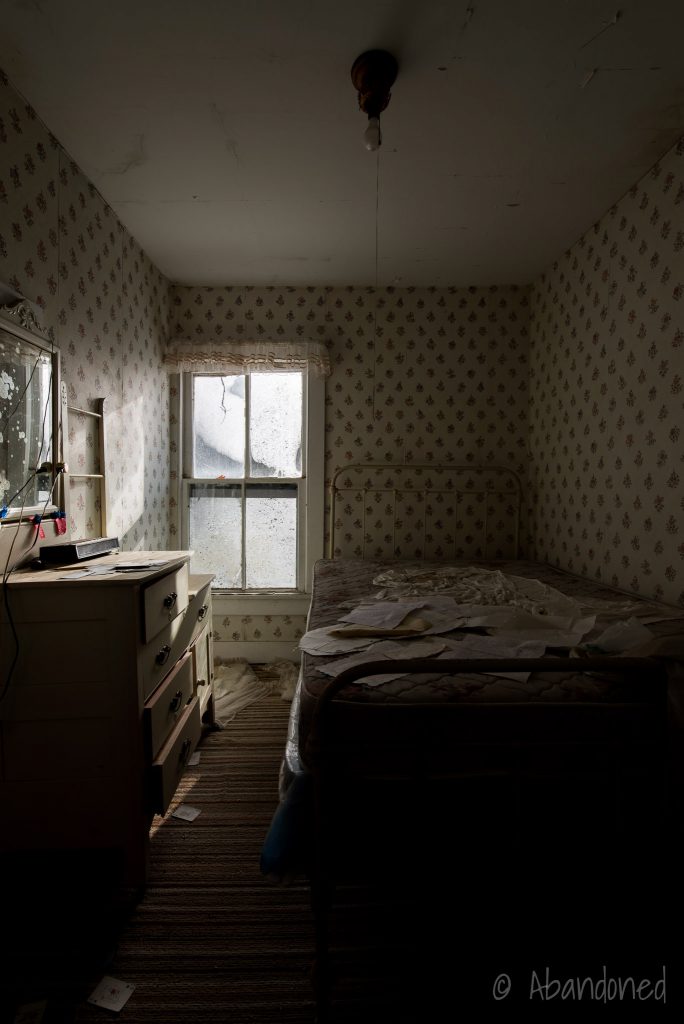 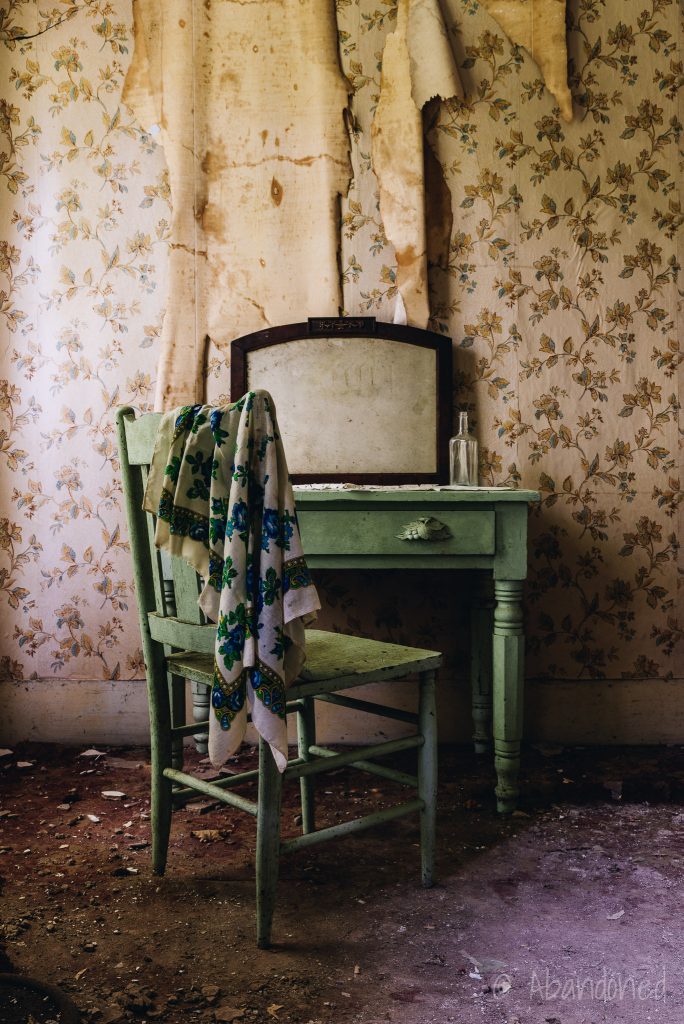 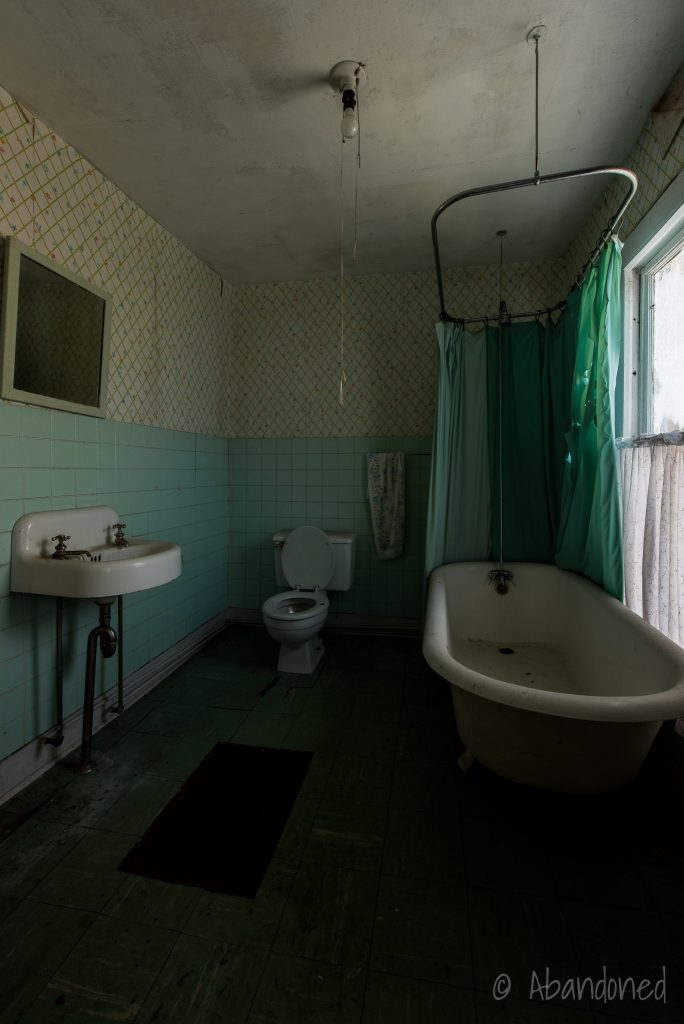 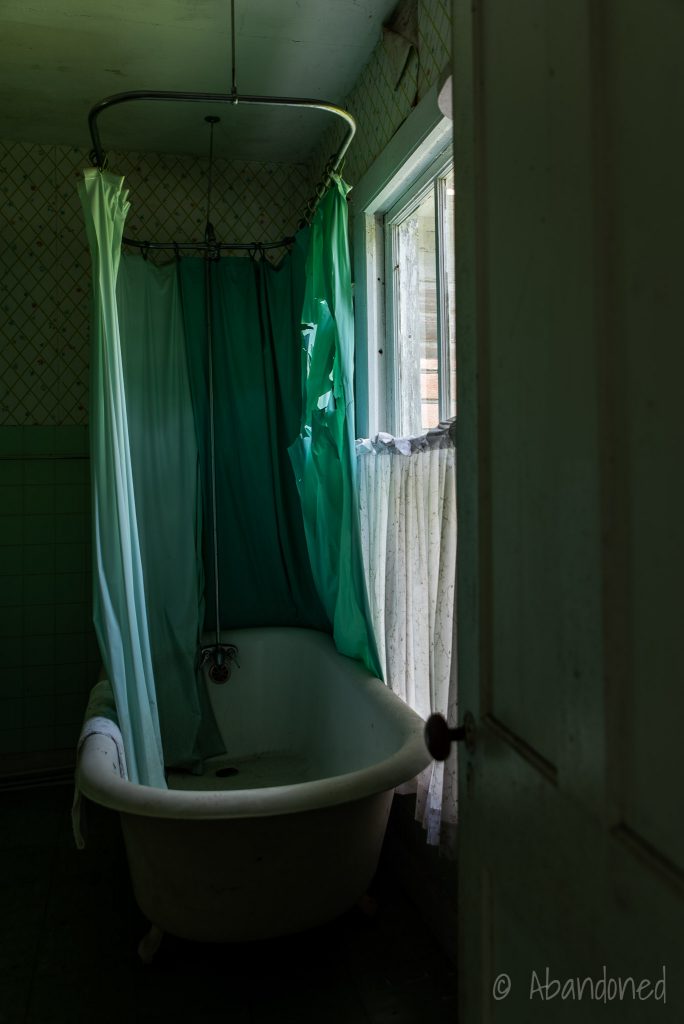 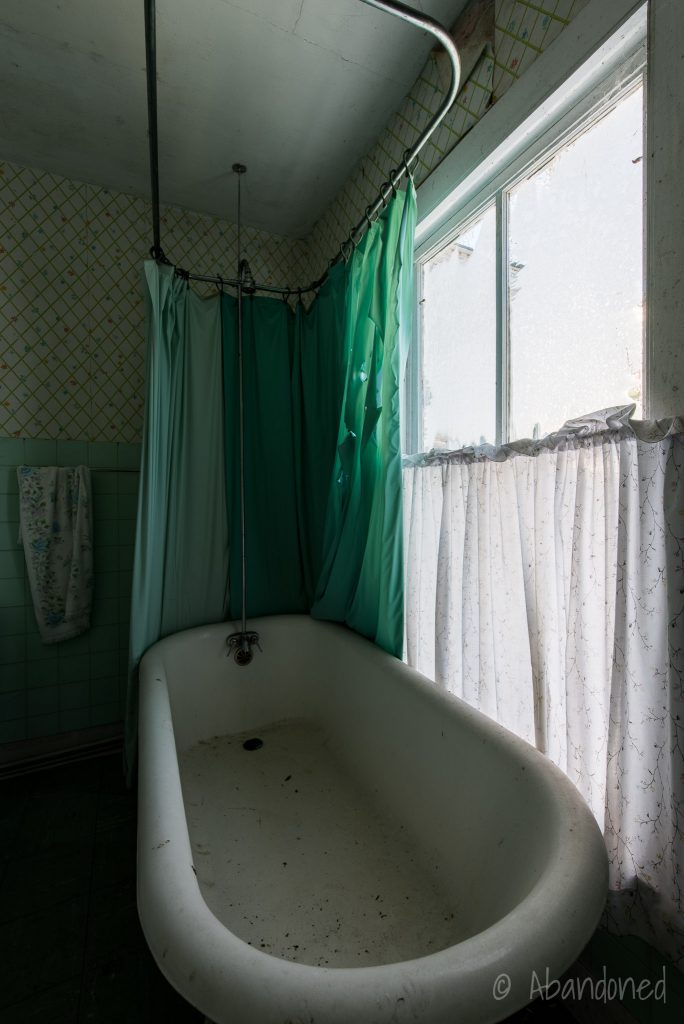 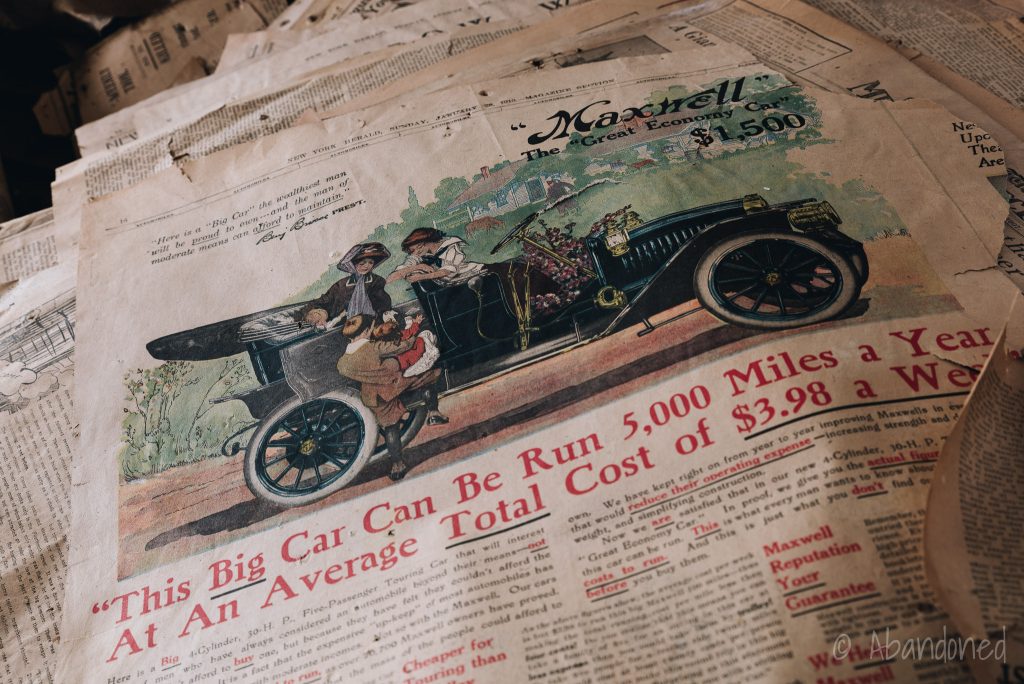 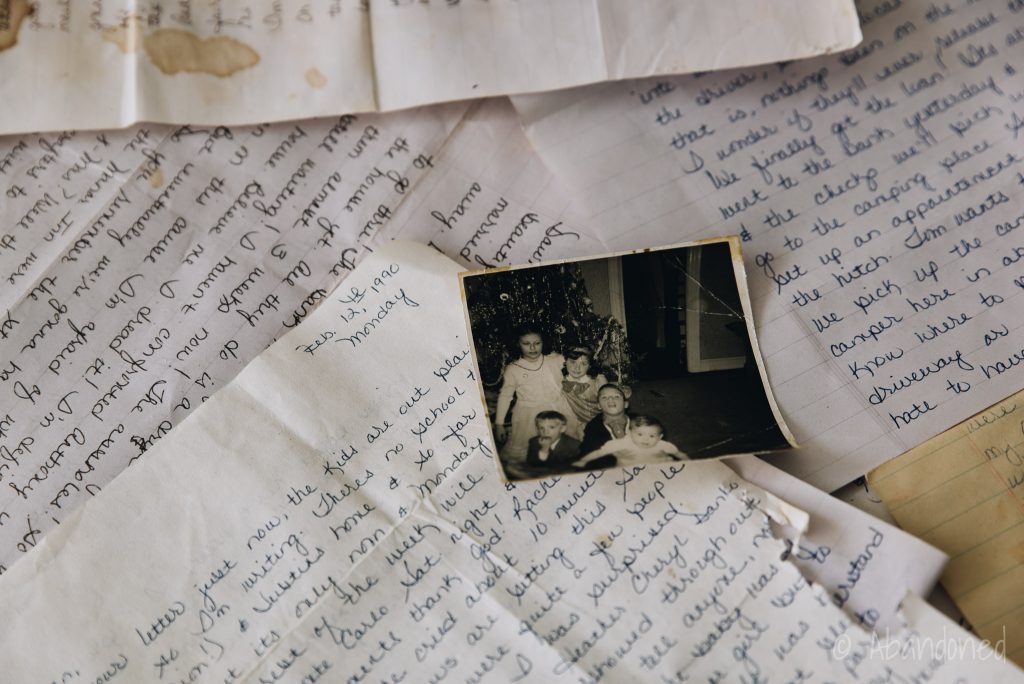 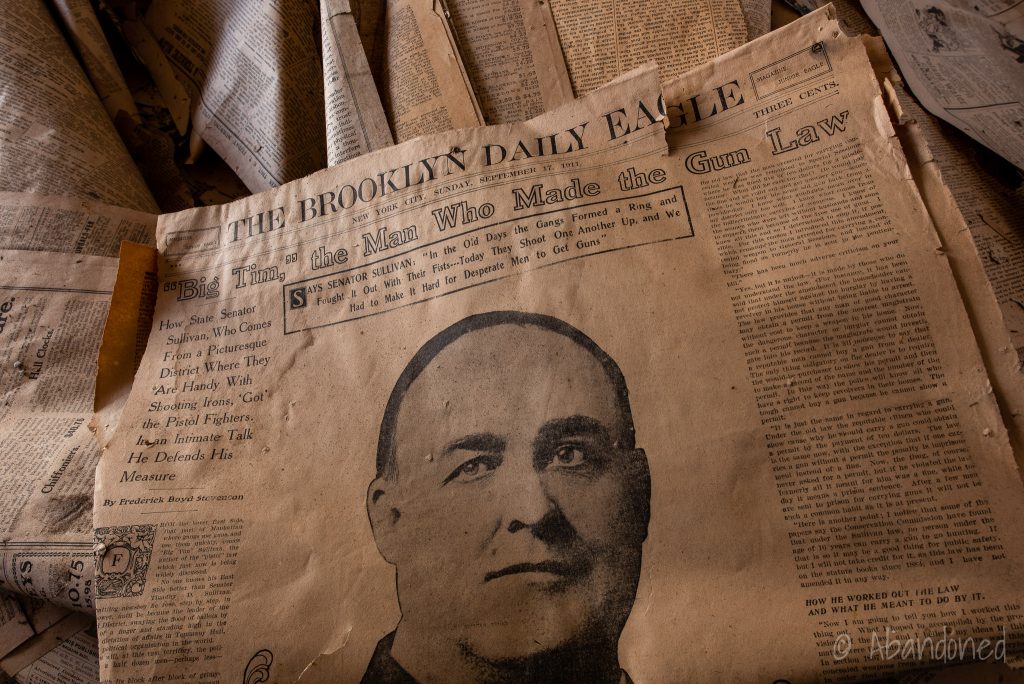