The Hudson-Stuyvesant Motor Company was a producer of Stiverson automobiles and dealer of Hudsons along “Automobile Row” in Cleveland, Ohio.

Paul Gaeth of Cleveland experimented with a steam-powered and gasoline-powered automobile as early as 1898. 6 In 1899, Gaeth formed the People’s Automobile Company, producing buses and automobiles until 1901. In 1902, he established the Gaeth Motor Car Company to make small, light vehicles with two-cylinder engines under the name Gaethmobiles.

Gaeth sold the business to the Stuyvesant Motor Company in November 1910. 6 7

The Stuyvesant Motor Company was formed by Cleveland resident Frank E. Stiverson in November 1909 as the Stiverson Motor Car Company to build a factory to produce four- and six-cylinder Stiverson automobiles. 7 Stiverson’s operations, some of which was located in Sandusky, were consolidated in a plant at 2553 West 25th Street in Cleveland’s near West Side neighborhood, at which time the company was renamed to the Stuyvesant Motor Company (and its founder whose name was changed to Frank E. Stuyvesant).

In 1911, Stuyvesant continued the production of the Gaeth automobile, renamed the Stuyvesant Four, and introduced the Stuyvesant Six. 7 By November, the company was in financial trouble, which forced the sale of the firm’s assets to the Grant-Lees Machine Company. At the time, Grant-Lees was producing its six-cylinder vehicle. Production was moved

Stuyvesant (whose name had again changed to Frank Hudson Stuyvesant) then opened the Hudson-Stuyvesant Company in 1914 to sell Hudson automobiles. 7 8

The Samuel Austin & Son Company constructed a new three-story building at 2002 Euclid Avenue at the cost of $50,000 for Stuyvesant. 1 2 3 The first, second, and third floors were occupied by the sales, service, and repair departments, with a used-car department in the basement.

A three-story building, designed by the Skeel Brothers Company, opened in August 1916 behind their Euclid Avenue showroom at 1937 Prospect Avenue. 4 It included 5,000 square feet for the sales department and room for the service and used-car departments. The circa 1915 building was remodeled to sell and service the Hudson Super-Six. In 1919, the Prospect Avenue structure was expanded to five stories.

The Prospect Avenue property later served as storage for the U.S. Coast Guard and as longtime offices of City Blue Printing. 5

The building was proposed for rehabilitation into retail and 42 apartments by the Woda Group in 2015. 5 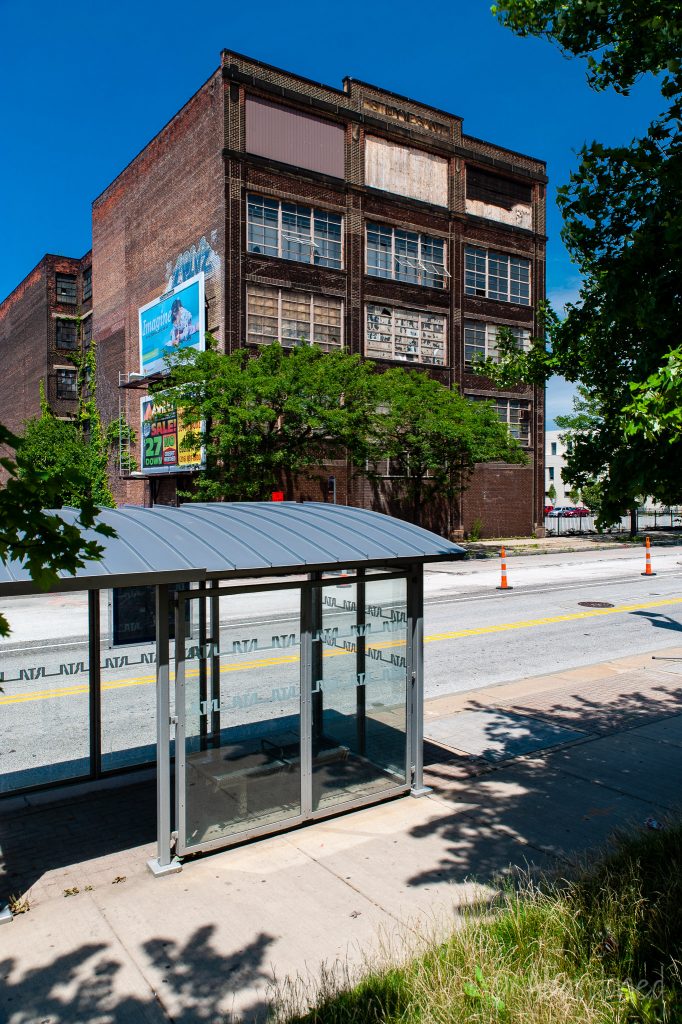 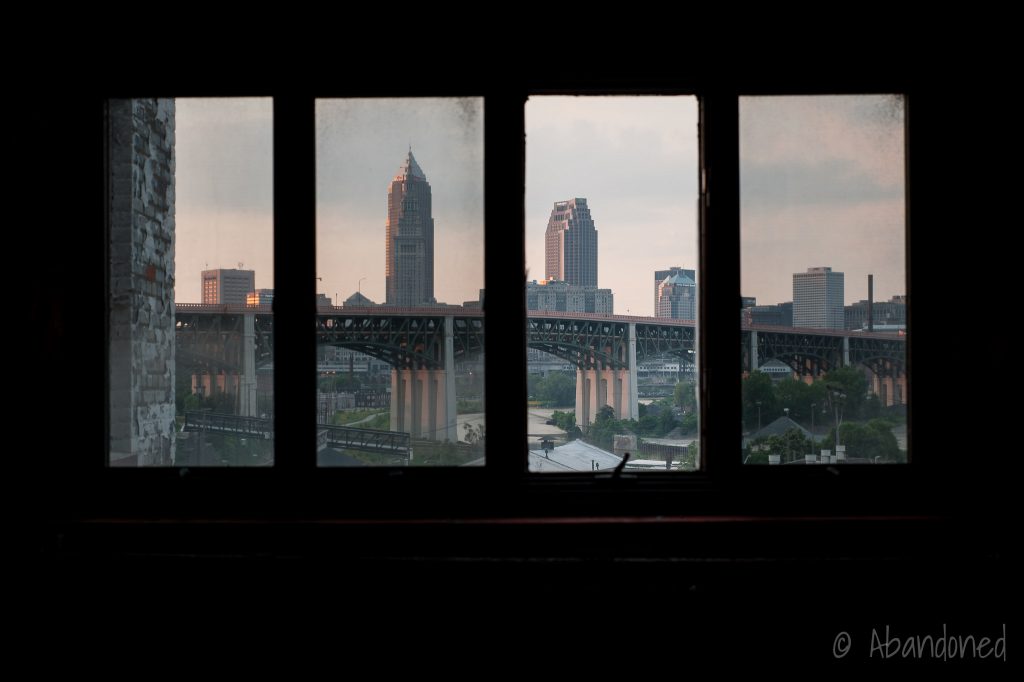 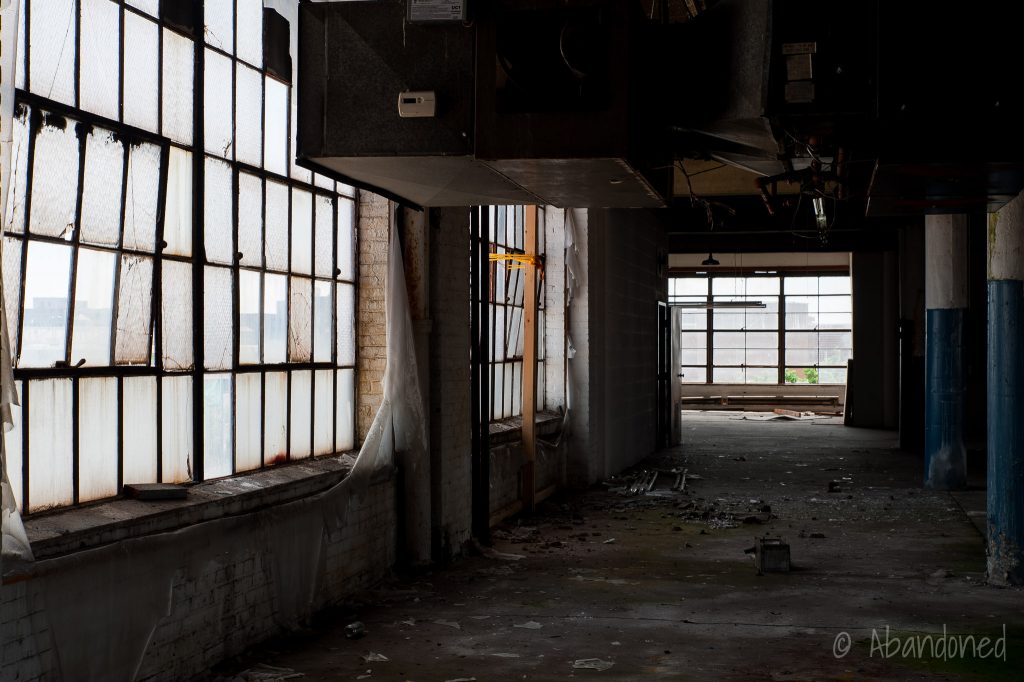 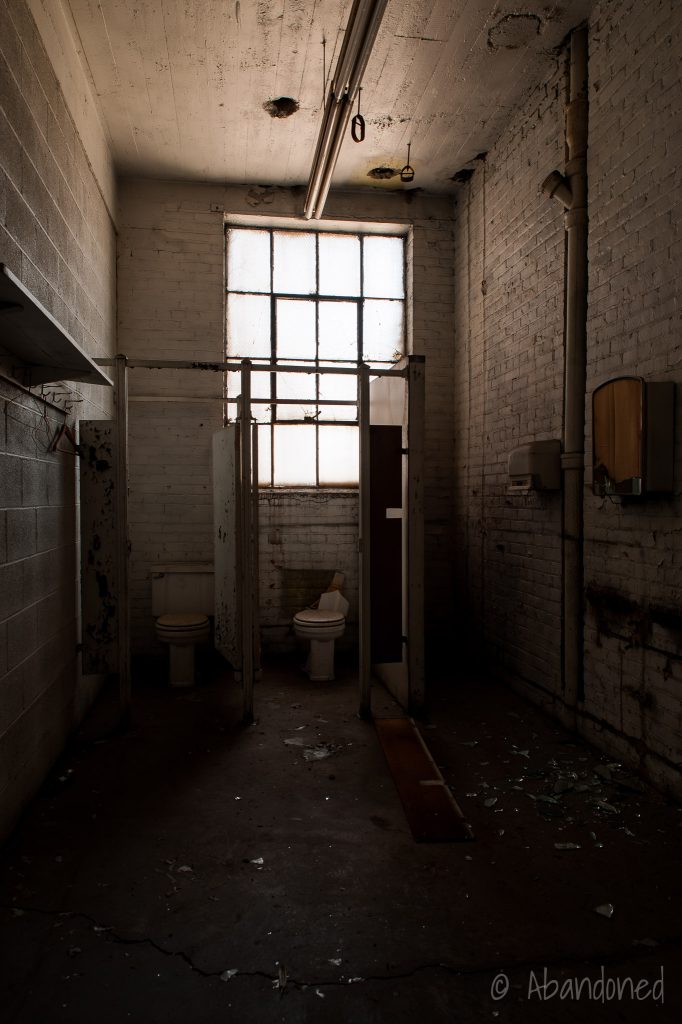 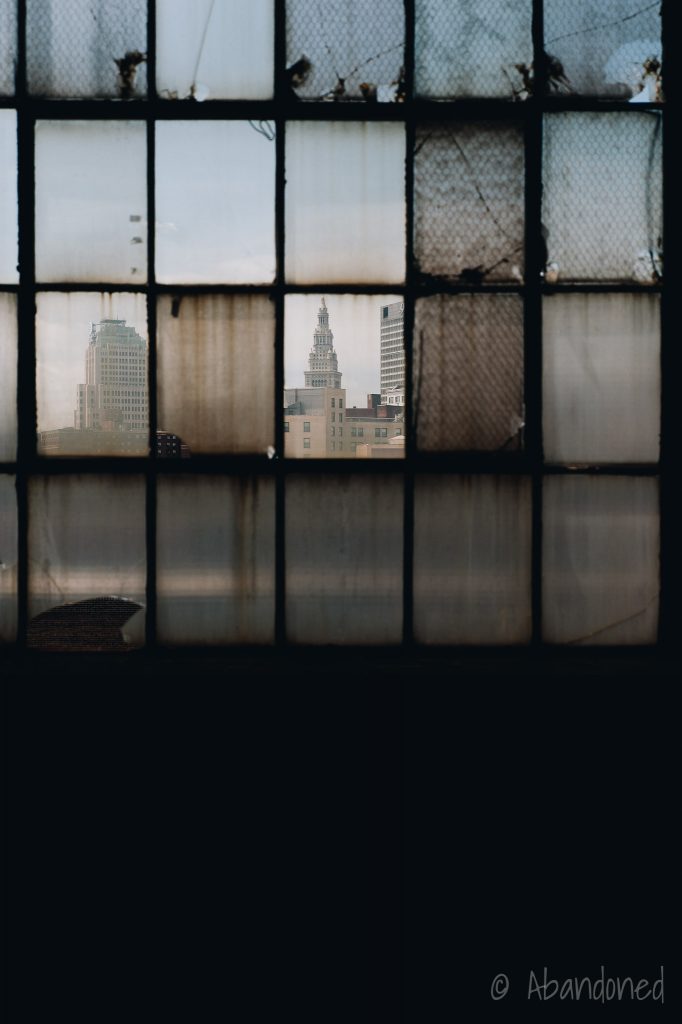 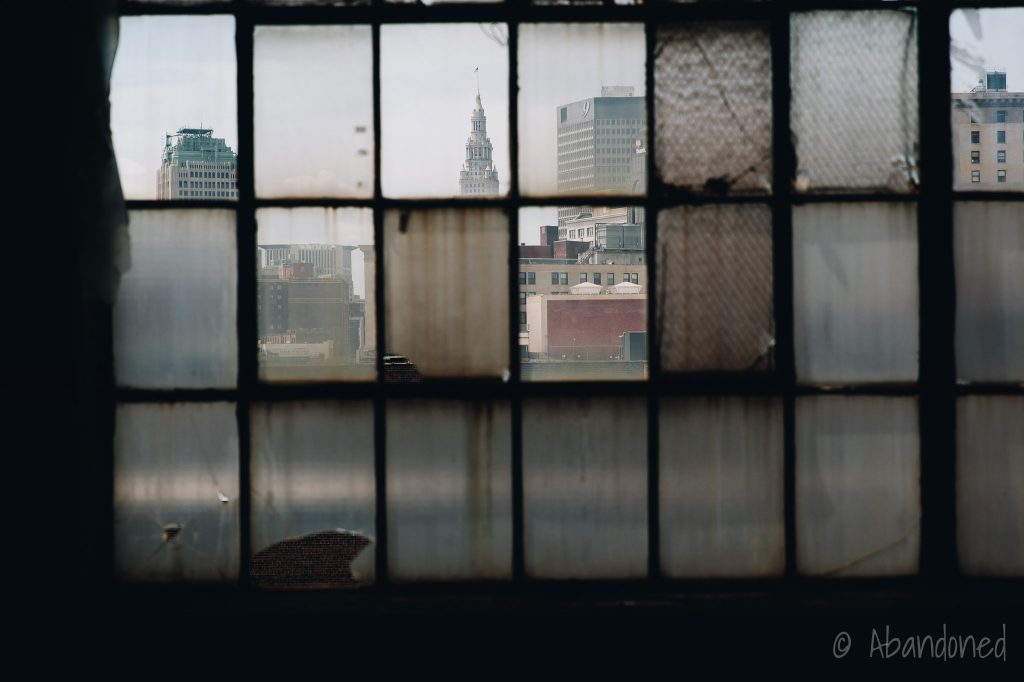 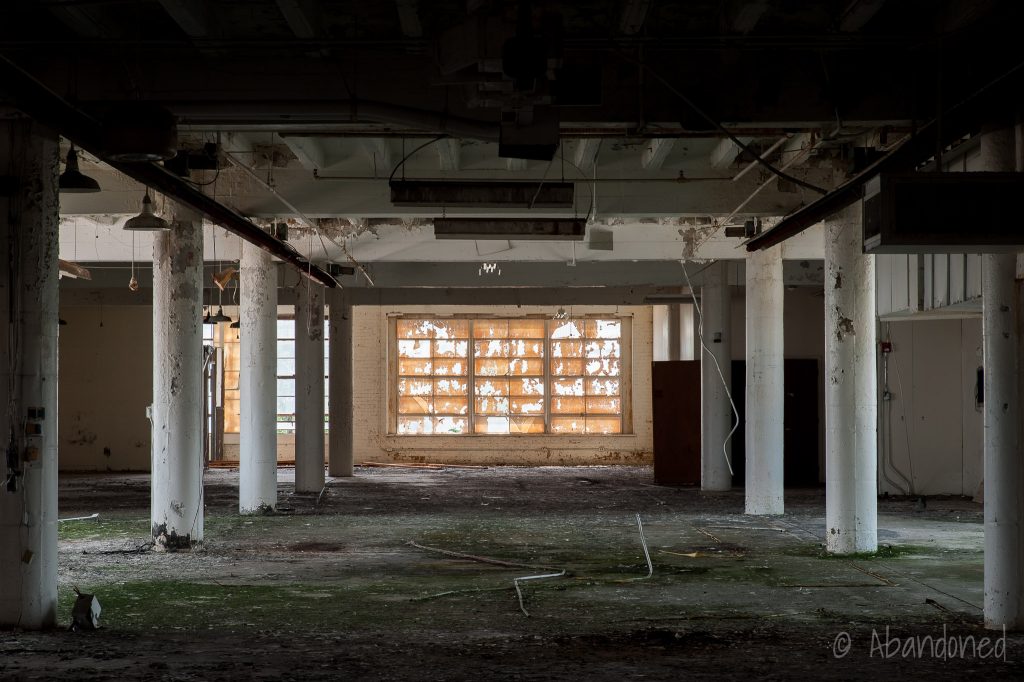 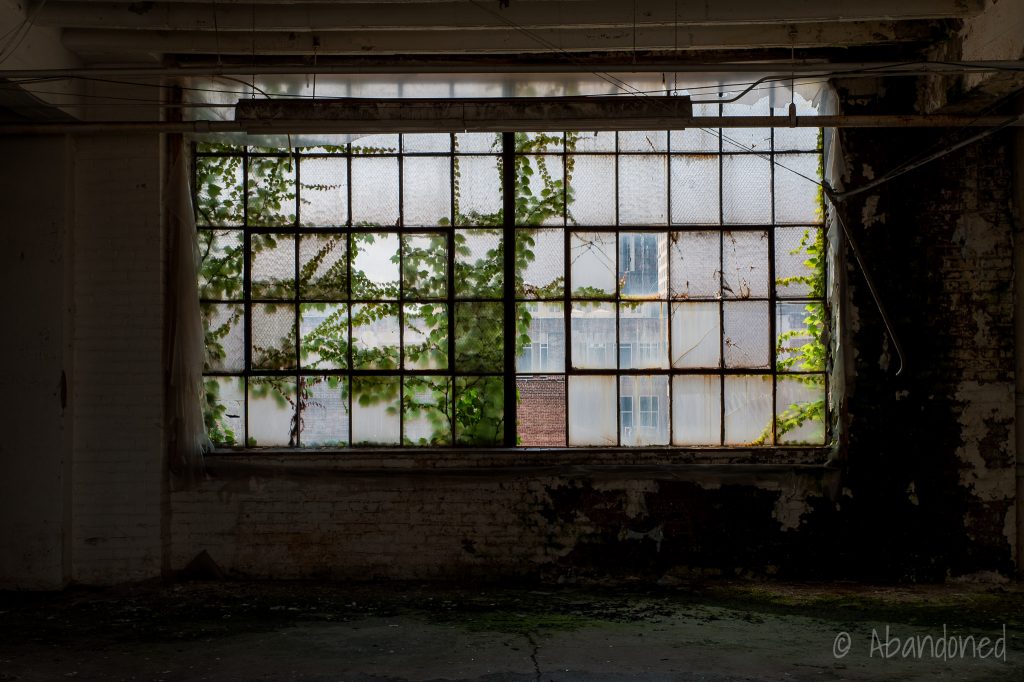 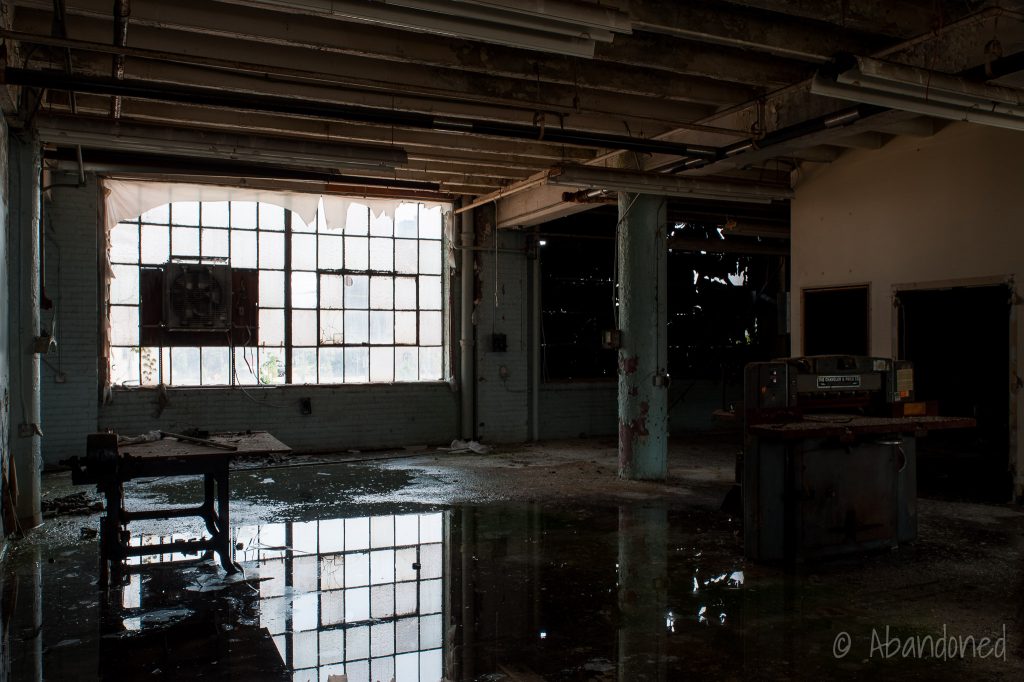 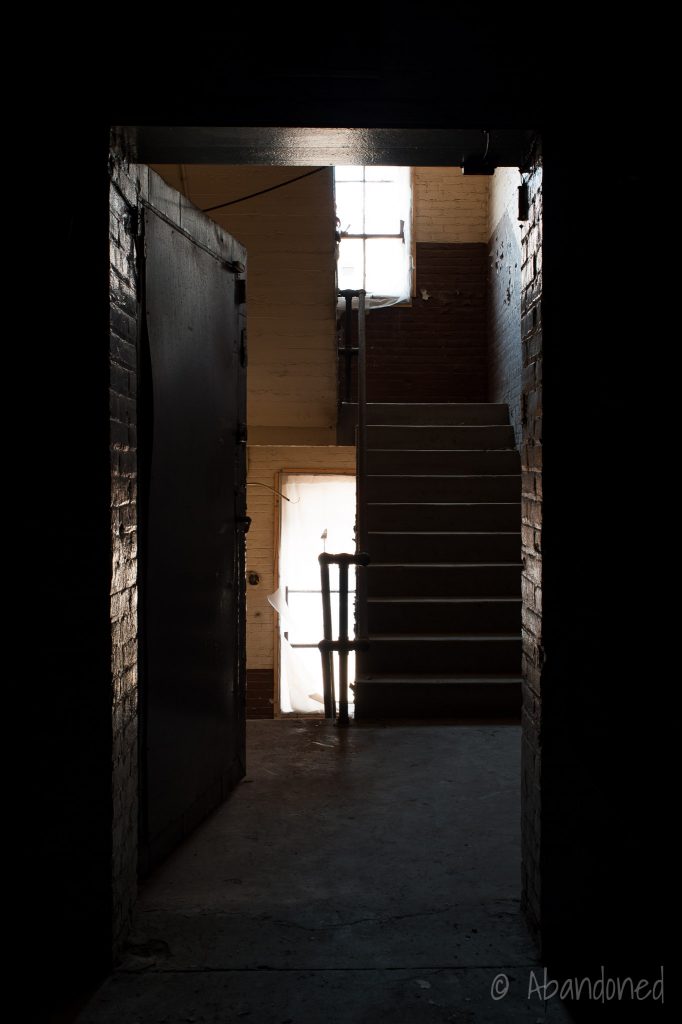