The New York State Asylum for Idiots in Albany was authorized by the New York State Legislature in 1851. 1 It was designed to house children between the ages of 7 and 14, who were considered idiotic or deficient in intelligence, and who was not epileptic, insane, or deformed. 2 The institution moved to the town of Geddes on the western fringes of Syracuse 3 in 1854 and 1855 1 on 65 acres adjacent to Burney Park, 5 and a brick building designed by William L. Wollett Jr. was erected at the cost of $73,000. 8

The Asylum had the capacity for 450 patients, 5 although it only held 50 people when it first opened 1 because of a lack of funding from the state. 3 By 1878, with more funding, there were 250 patients as the Asylum. 6

The campus expanded in 1888 with new laundry, barn, stable and wagon house, a separate hospital, and an extension at the rear of the Boy’s Building at the cost of $27,000. 2 A school and dormitory, designed by local architect Charles Erastus Colton, was also built. The two-story, 20-bed hospital was located about 20 rods southeast of the Girl’s Building, 2 and consisted of a ward with eight beds, two single rooms, a nurse’s room, and a bathroom on the first floor, and a single room, kitchen, and dining room on the second floor. The laundry building consisted of six metallic washers, two centrifugal wringers, and an endless chain elevator for lifting the clothes to the dry room on the second floor. 2 Clothes were dried and taken down via a shoot to a cylindrical steam device to be ironed in the former Amusement Hall.

The New York State Asylum for Idiots was renamed Syracuse State Institution for Feeble-Minded Children in 1891. 6

In June 1901, the Syracuse Board of Education hired Taber & Draper to design a proposed truant school on the grounds of the Syracuse State Institution. 4 Construction on the two-story building began in July and the new structure, which included a study room, a recitation room, and a dining hall on the first floor, two dormitories for 60 boys and a sick ward on the second floor, and a playroom, a sterilization room for clothes, a laundry room, mechanicals, and cold storage in the basement, opened in 1902. Upon opening, the truant school was named the Harvey Wilbur School. 4

The original buildings of the State School were razed in 1973 and replaced with the Syracuse Developmental Center (SDC), a four-story facility built into the hillside adjacent to the Syracuse Zoo. 6

In the early 1990s, the state began to emphasize community living rather than institutionalization for developmentally disabled individuals, and no new patients were placed at SDC. By early 1998, only six patients remained at the SDC and the facility was closed by the summer. 9

The SDC placed the property up for sale in October 2006, and the highest bid, at $2.2 million, came from Syracuse Resort Development (SRD), a group of investors from Long Island. 7 In May 2008, over the objections of local officials, the state sold the complex to SRD. 7

But the state Empire State Development Corporation soon expressed worry that SRD was fraudulent. 7 One of the investors, Moussa Yeroushalmi, had been sued by the U.S. Securities and Exchange Commission in 2004 over allegations that he defrauded investors.

The worries soon came true. SRD paid no taxes on the property and continuously contested the 585,000 square-foot building’s tax assessment. 7 Proposals by SRD, such as a resort for disabled people and a “green” business park, never materialized. Syracuse Resort, an affiliate of SRD and a minority owner of the former developmental center, filed for bankruptcy in December 2010. 7 SRD, which owned 92.5% of the property, followed suit in April 2011. Both actions were filed to prevent the city from seizing the property for back taxes.

By mid-2012, the tax bill stood at $2.27 million and in November, a federal bankruptcy judge decided to liquidate the assets of SRD. 7 Since 2013, the SRD was owned by Syracuse Center LLC, which was previously believed to be owned by a Jewish trade school from California. 10 11 It turned out that the real owner of the company was Triadou SPV, a holding company in Luxembourg, a shell corporation formed by Viktor Khrapunov and his family to launder $300 million looted from the city of Almaty, Kazakhstan during his tenure from 1997 to 2004. 11

The city finally seized the property in 2019 over unpaid taxes but not before the complex of buildings was extensively vandalized and scrapped of any value. 9 10

In June 2022, the state of New York announced that it would provide up to $29 million to tear down the remnants of the SDC, and pay to clean up the 47-acre property at 800 South Wilbur Avenue and install new water and sewer lines, roadways, trees, and lighting. 9 It is hoped that the property will be redeveloped to serve as a magnet for high-tech manufacturers in a bid to transform the city’s economy, and about 600 mixed-income housing units. The state said negotiations had started with Fotokite, a drone company, to become the first tenant in the tech hub, a $21 million project that is expected to bring 200 manufacturing jobs to the city. 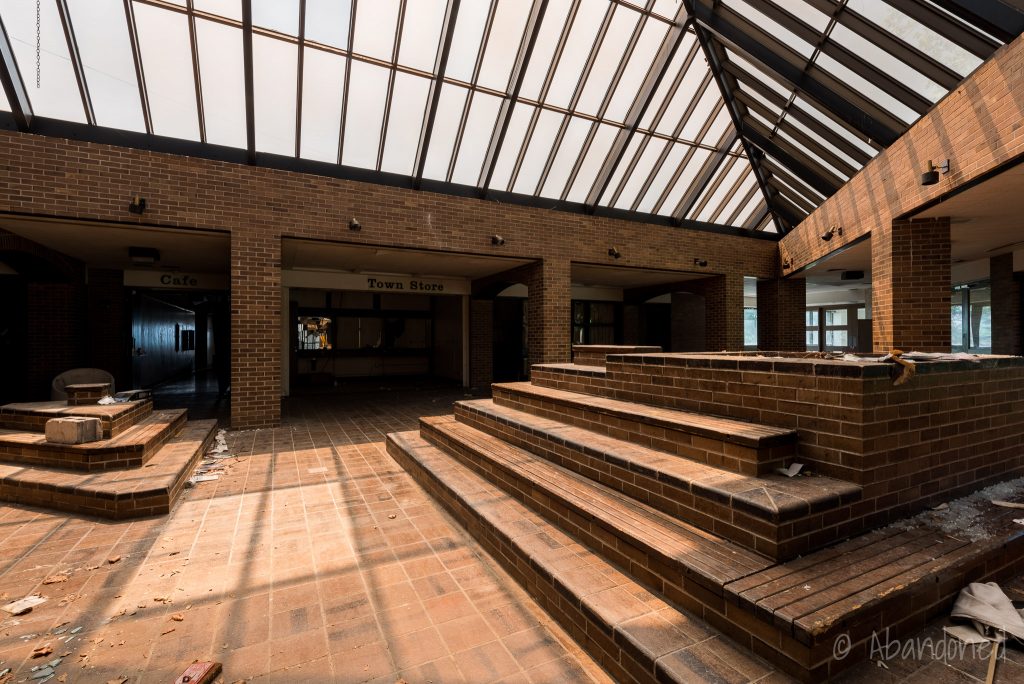 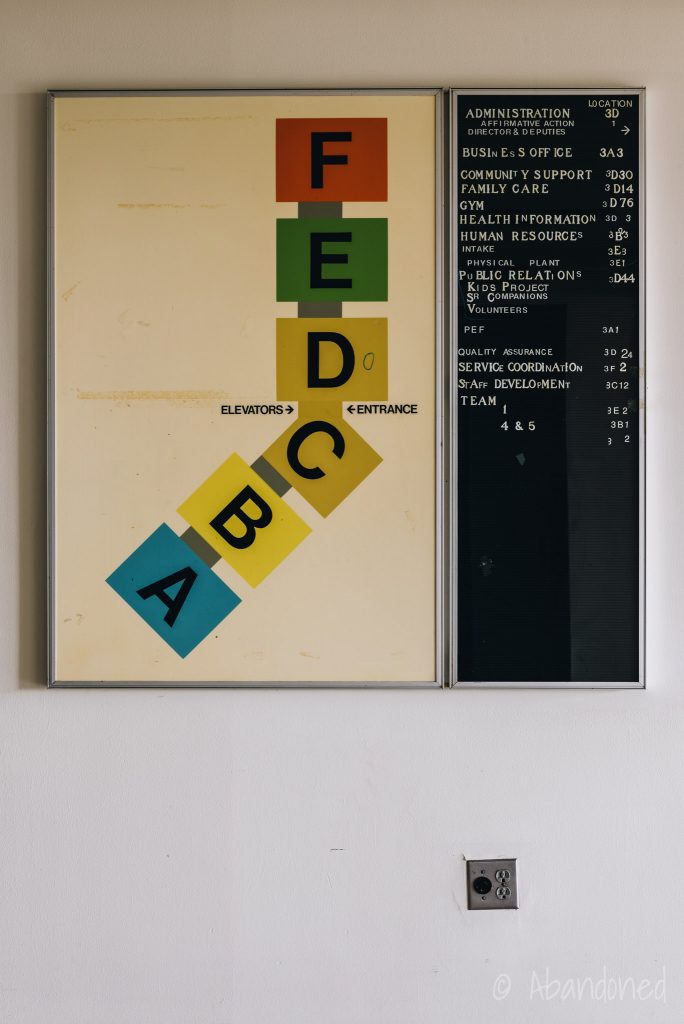 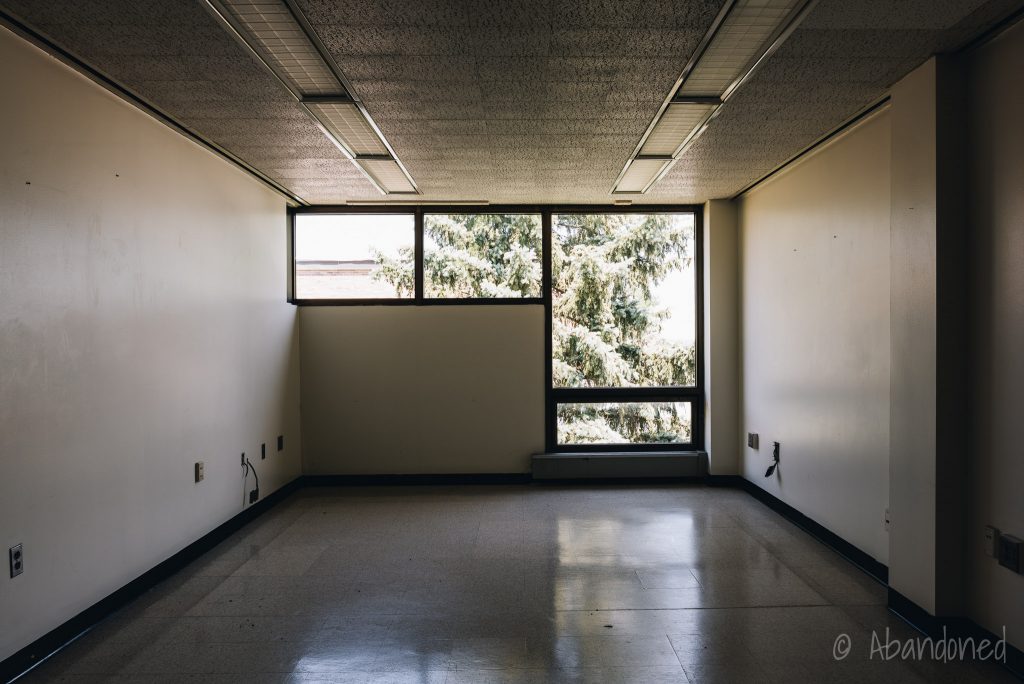 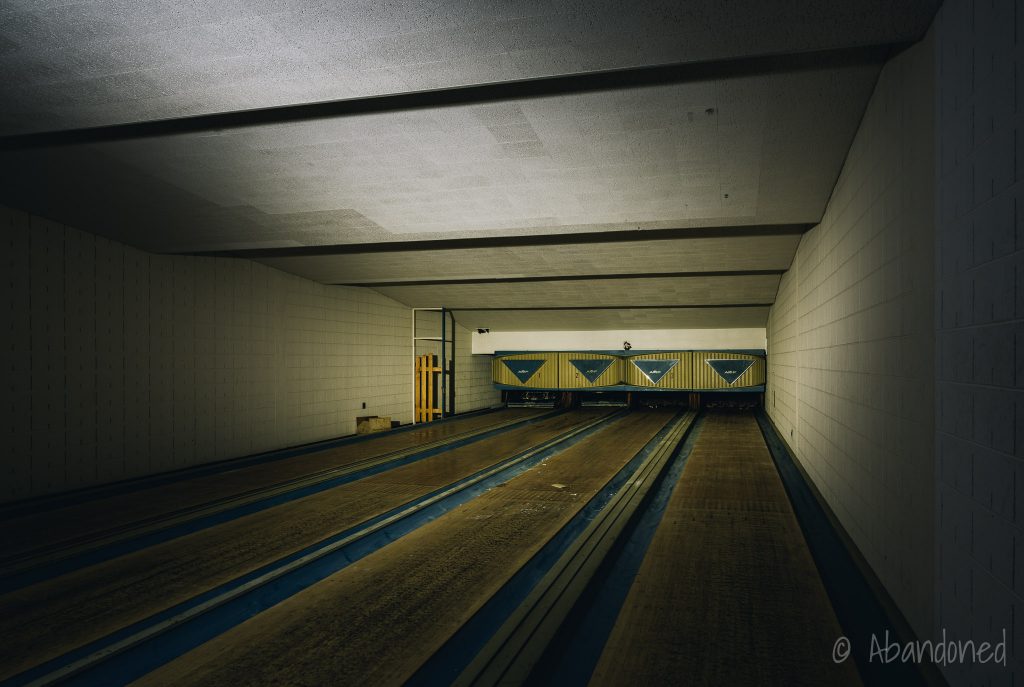 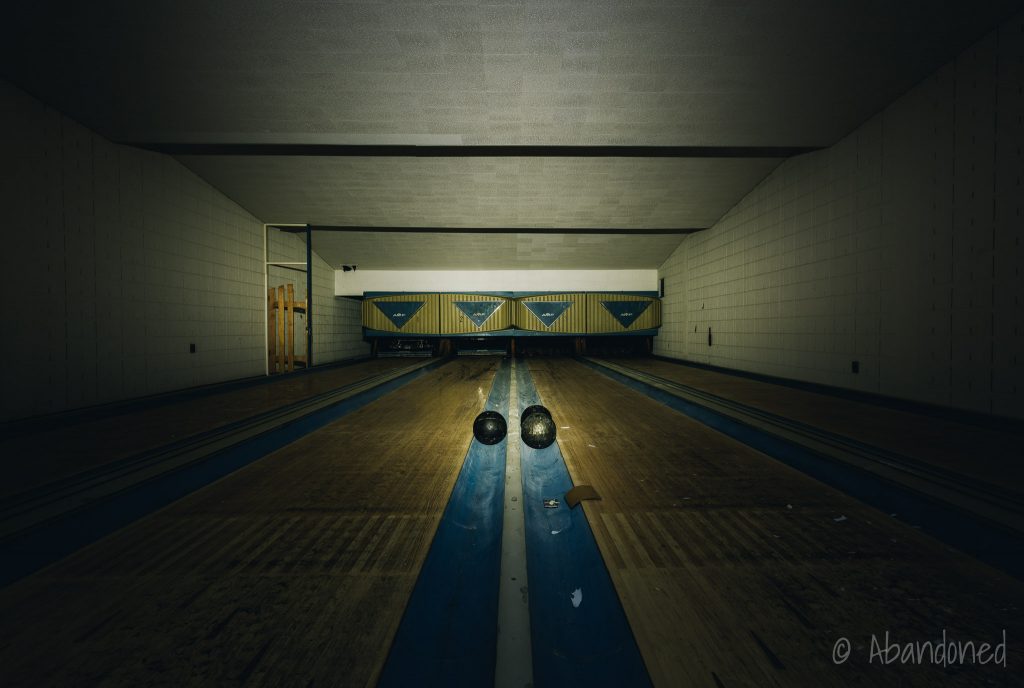 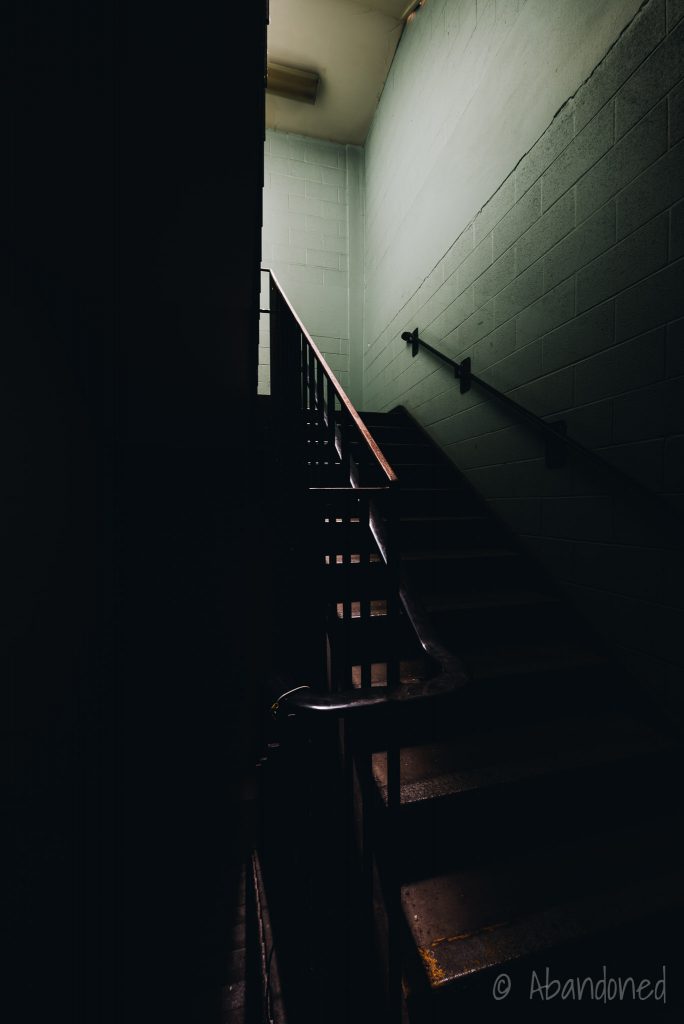