The Taconic Central School, once considered the largest school district in the state, is an abandoned circa 1931 school in New York.

New York’s original rural schools were one-room or two-room schoolhouses, many established under the 1812 Common School Act. By the 1920s, larger schools began to be constructed due to improved roadways and motorized transportation. 2 4

The Taconic Central School District was formed to consolidate 29 smaller districts into one facility. 2 A two-story Colonial Revival-style building was constructed in 1931 by the Works Progress Administration. It was the largest in the state, containing numerous classrooms, a gymnasium with a stage, a library, and support offices for 600 students. 6

The initial name, “Roeliff Jansen,” was chosen after a well-known Dutch settler, Roelof Jansen, who resided in the area in the 1630s. 2 It later became just Taconic.

By 1950, the school designed for 600 students was bursting at the seams with 900 students. 6 The cafeteria, designed to feed all students in one sitting, operated on four shifts. In addition, space designed for closets and supply rooms were used as classrooms.

In 1957, Taconic wanted to celebrate its 25th anniversary and reached out to the public for ideas. 2 Eleanor Grover offered to donate a large, antique, bronze bell that had been hung in a rented barn for years. Grover suggested that the bell be raised in a traditional bell raising ceremony and be rung once every ten years in commemoration of the school’s construction. With a unanimous vote by the school’s board, Grover’s donation of the bell was secured.

The school’s maintenance crew and volunteers of the Hillsdale fire company used a crane to hoist the bell atop the cupola in the front of the building on September 13. 2 Secured in place, the school principal rung the bell at 3:00 PM.

An addition on the north side of the school building was constructed in 1951-52. 3 5 Designed by Starlett and Van Vleck, Reginald E. Marsh and Howard C. Snyder and constructed by George E. Emerson, it resembled the circa 1931 building but with less detail.

The Ackley-Glynn-Wyckoff elementary school building was added to Taconic’s north side in 1962. 3

The addition was named after John D. Ackley, Fred A. Glynn, and J. Sterling Wyckoff who had devoted a combined 75 years of service to the school. Designed by Prentice Bradley and constructed by C. H. Nickerson & Company, the new construction featured a new cafeteria and stage, restrooms, and classrooms.

An addition to the south side containing lockers for the gymnasium and technical education facilities was also added in 1962.

The Taconic Hills Central School for K-12 students opened in September 1999 at a cost of $50 million. 1 Designed by Rhinebeck Architecture & Planning of Rhinebeck, the 350,000 square-foot complex was designed for a capacity of 2,000 students. The facility groups K-2 and 3-6 grades in one wing with 7-8 and 9-12 in a separate wing with a community center. The new building also includes a 1,000-seat performing arts center, two media centers, an aquatic and fitness center, and three gymnasiums. 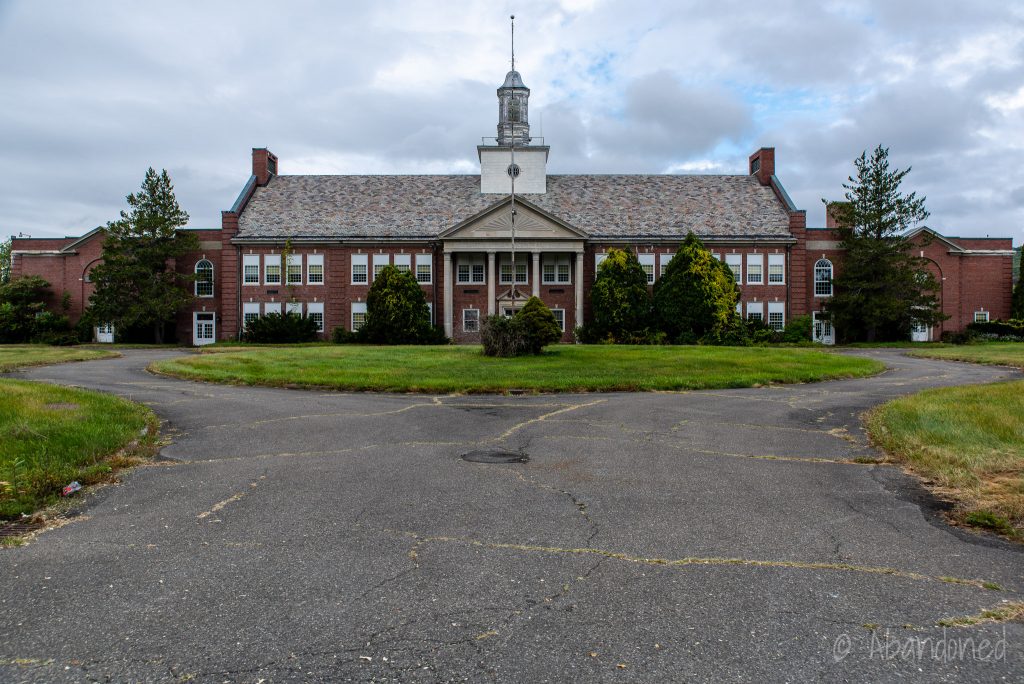