The Taylor & Boggis Foundry is a former manufacturer of gray iron castings and builders’ hardware in Cleveland.

The Taylor Foundry Company was founded by Harvey Taylor 2 in 1864 4 and manufactured gray iron castings and builders’ hardware in the Flats district of Cleveland. 1 7 8 In 1875, Taylor recruited Robert Boggis to join the company, at which point it became the Taylor & Boggis Foundry Company. 2

The foundry, by that point a four-story brick building, completely burned on April 9, 1883. 6 The losses were estimated at $60,000. The stock was mostly ruined, including finished and rough castings for stoves and sewing machines.

A second plant was later built along the Cleveland & Pittsburgh Railroad (C&P). 8 A grade crossing elimination project along the C&P necessitated the purchase of a new site along the Erie Railroad at 3027 East 55th Street. The new site was dedicated in 1912, which consisted of a complex built of steel, brick, concrete, and glass. 7

On April 11, 1945, Another large fire destroyed about half of the interior of the foundry after sparks from a passing locomotive ignited the roof of an oil storage shed. 5 Damages were estimated at around $25,000.

In 2012, the T&B Foundry declared bankruptcy, eventually leaving the site vacant and saddled with nearly $2 million in liens. 3

In March 2015, Cleveland Heights developer J. Duncan Shorey acquired the abandoned site from the Cuyahoga Land Bank and proposed to transform the grounds into The Foundry Project. 3 It would include a $4.5 million, 40,000-square-foot aquaculture farm, an orchard, artist studios, a farmers market, and a data center. The total cost of the project was estimated at $15 million to $25 million, including $6 million to abate asbestos from the six-story building.

Shorey received letters of intent from Maximum Seafood, a Toronto-area live fish broker, and Sweetwater Springs Fish Farms of Indiana. 3 Additionally, the Cleveland Institute of Art expressed interest in renovating the top three floors of the Foundry Building into a studio center for artists with infrastructure including a glass-blowing furnace. 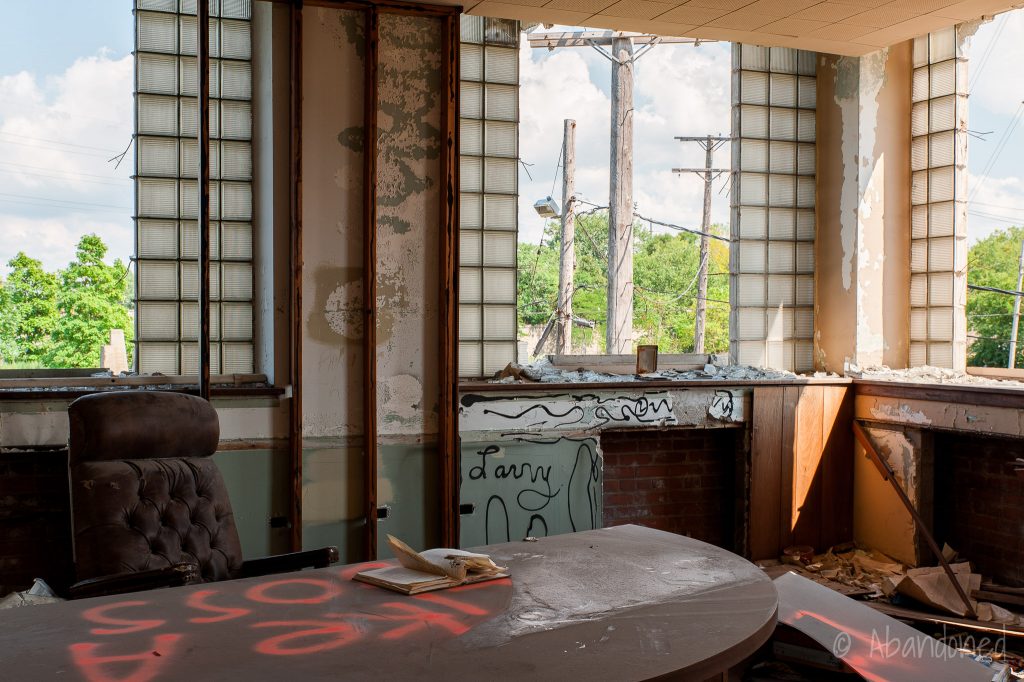 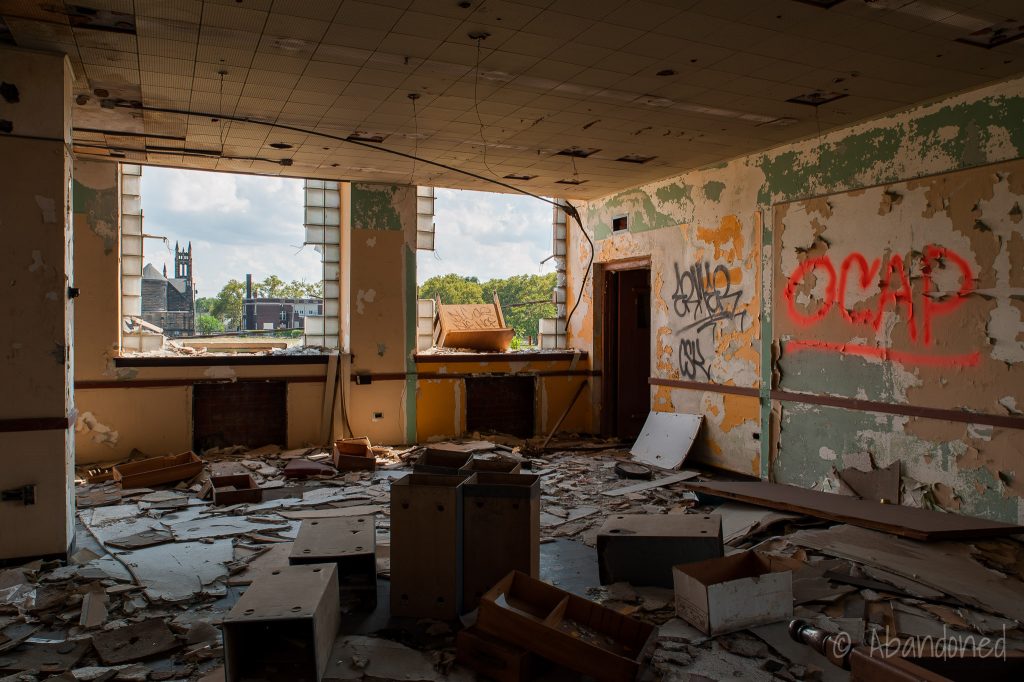 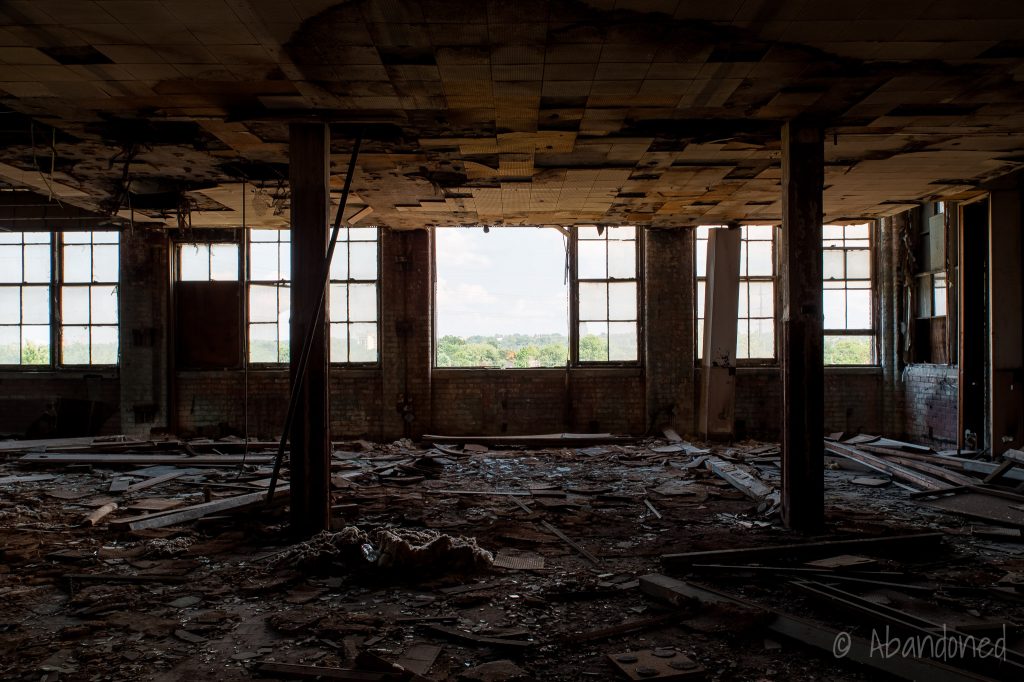 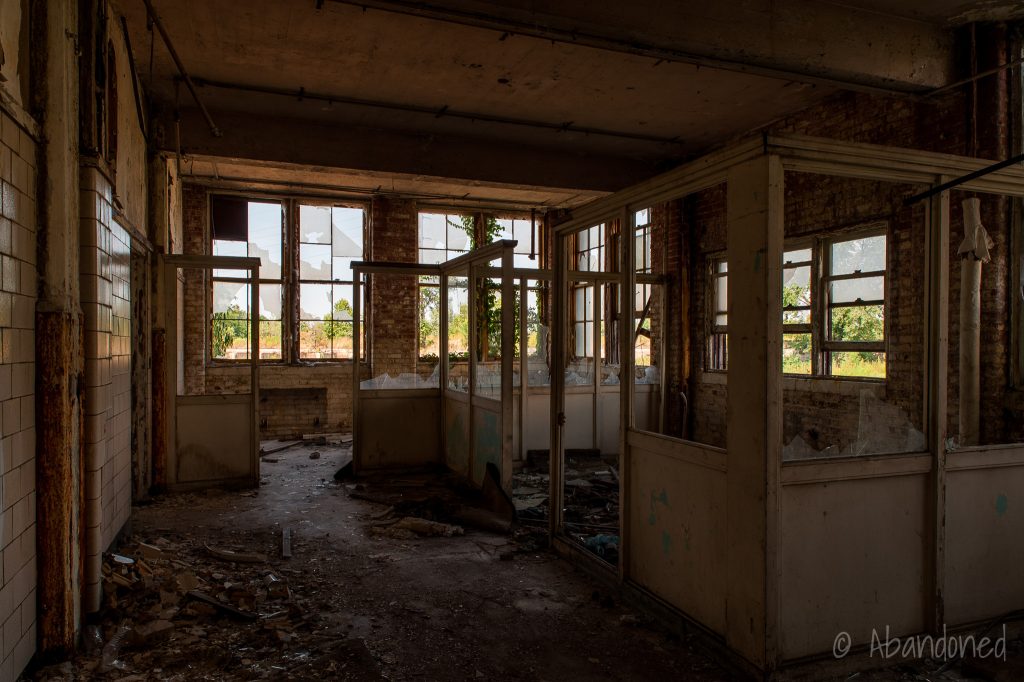 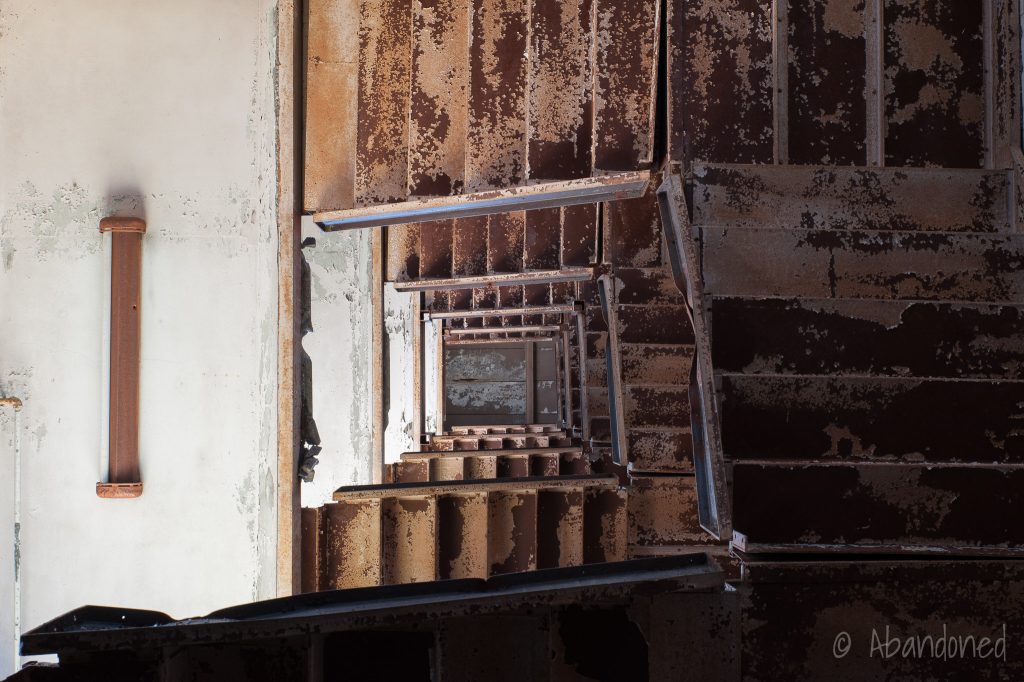 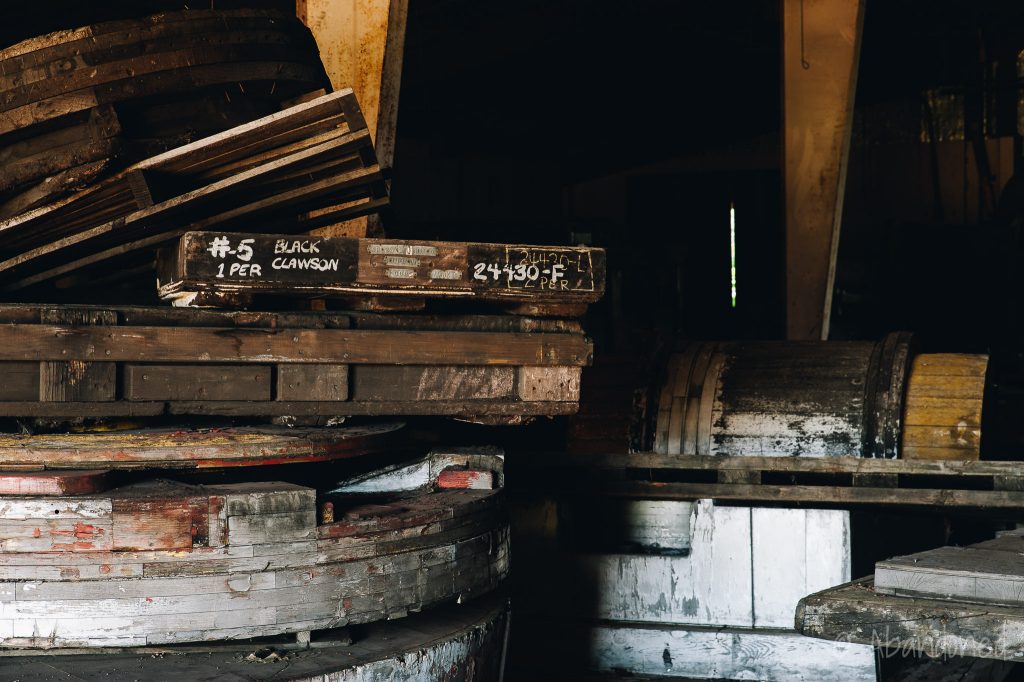 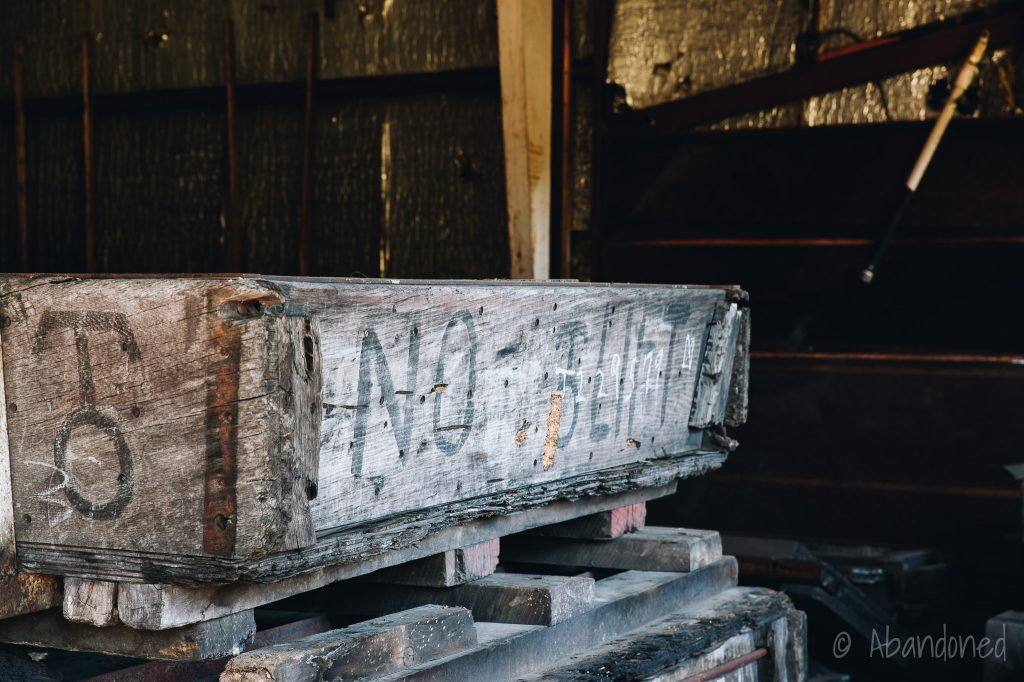 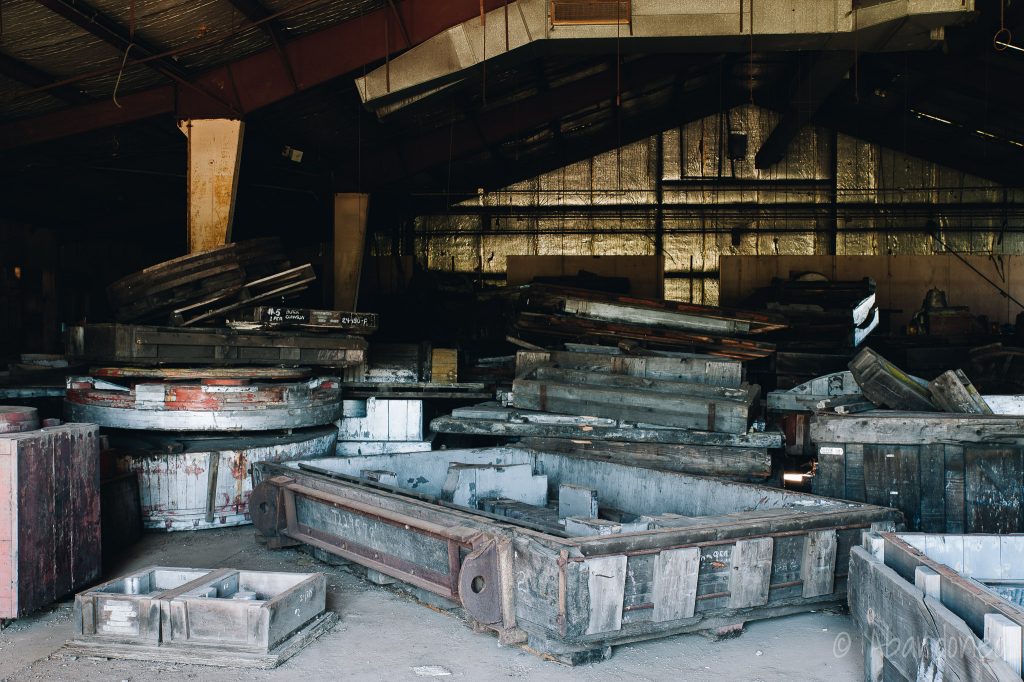 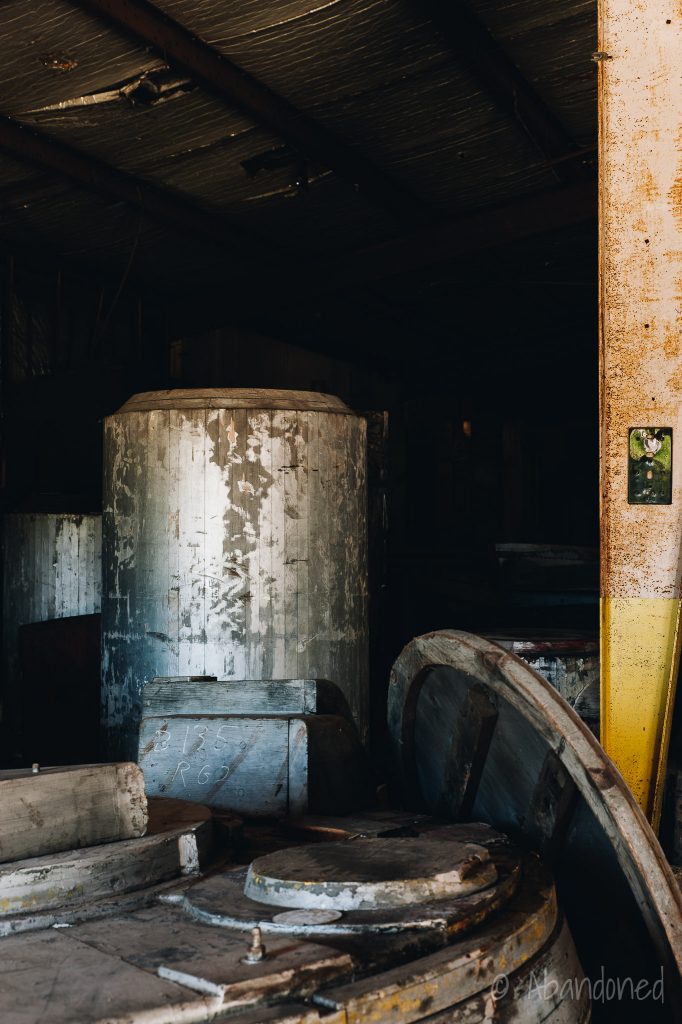