The Terrace Plaza Hotel is a shuttered hotel in a distinct 18-story International Style structure in downtown Cincinnati, Ohio.

Designed by Natalie de Blois and Gordon Bunshaft 5 8 at the fledgling architecture firm of Skidmore, Owings & Merrill, 1 2 5 8 developed by John J. Emery, 5 8 and constructed between 1946-48, the Terrace Plaza Hotel was one of the first high-rise projects to be erected in the United States after World War II. 2 The International Style structure was considered groundbreaking modernism 3 when it opened on July 19, 7 8 receiving acclaim from Harper’s Magazine who stated that “if you want to discover what your grandchildren will think of as elegance of this postwar era, you will have to go to Cincinnati.” 3

The building originally housed retail stores on the ground floor and two department stores, Bond and J.C. Penny, in a windowless seven-story portion of the building, with the hotel rising above that. 2 5 8 Every guest room had its own television, air-conditioning unit, and push-button couch beds. 5 8 The five-star Gourmet Room, a French restaurant, featured wall-to-wall windows rested atop. Additionally, an seasonal ice skating rink was installed on the 8th-floor plaza each winter.

Inside, the restaurant was accented with modern art, including an abstract mural by Joan Miró and another depicting local landmarks by Saul Steinberg. 2 A mobile created by Alexander Calder was hung in the lobby.

In October 1968, it was announced that Bond’s, J.C. Penny, and Getz Jewelers were set to depart the Terrace Plaza Hotel property. 12 Bond’s relocated to the first four floors of a ten-story building at the northwest corner of Fifth and Race Streets after Thanksgiving. 12 Getz Jewelers left after Christmas for the four-story Buckeye Building at Race Street and Opera Place. J.C. Penny had planned to relocate to the first four floors of a new 21-story mixed-use tower on the south side of Fifth Street between Elm and Race Streets that was set to open in 1971, 10 11 12 but it ultimately never relocated after the building never came to fruition and exited the downtown market entirely. The moves were part of a $2.5 million renovation of the hotel which involved converting the old department store space into additional hotel facilities and retail stores, adding an automobile and airport bus drive-in area, and building a walkway through the building from Vine to Race Streets on a level with the city’s skywalk. 12

In 1983, AT&T acquired the building from Hilton and converted 225,000 square feet of former retail space on floors two through eight into offices. 9

The Gourmet Room closed on July 4, 1992, with the space used for private banquets. 13 In October 1994, AT&T sold the hotel to Emanuel Organek of Boca Raton, Florida for $20 million who converted the property into a Crowne Plaza managed by Palmetto Partners of Atlanta. 9 Light renovations were completed to the rooms.

After years of decline, the Crowne Plaza Hotel closed in 2008, leaving just three street-level stores open. 6 The building was listed on the National Register of Historic Places in 2017.

In August 2018, the property was sold to Cincinnati Terrace Associates and JNY Capital of New York, but few, if any, improvements to the property were made. 6 In October, a chunk of plaster fell from the hotel and onto a passing car. 6 The debris smashed through the windshield and embedded into the steering wheel. A water pipe burst at the hotel in January 2019, flooding two street-level stores and causing massive damage. That November, The Battery Group, a Brooklyn real estate company filed a foreclosure complaint in the County Court of Common Pleas claiming that Cincinnati Terrace Associates had defaulted on its $7 million mortgage loan.

In January 2020, the city barricaded vacant portions of the hotel after discovering them open and unsecured, and then issued another building code citation, adding to the $200,000 in unpaid fines and late fees owned by Cincinnati Terrace Associates and JNY Capital. 6

The deteriorated property was named one of America’s most endangered historic places by the National Trust for Historic Preservation in 2020. 4 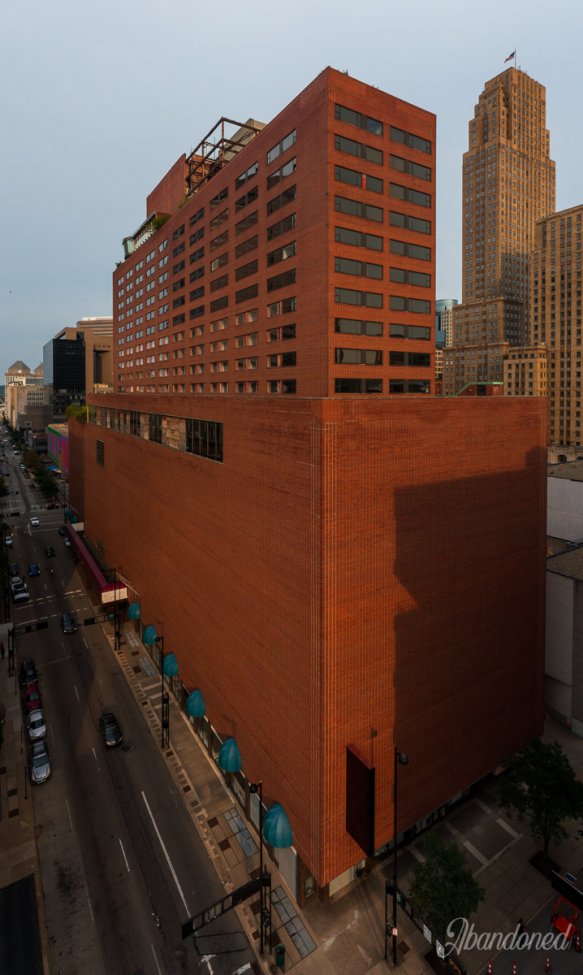 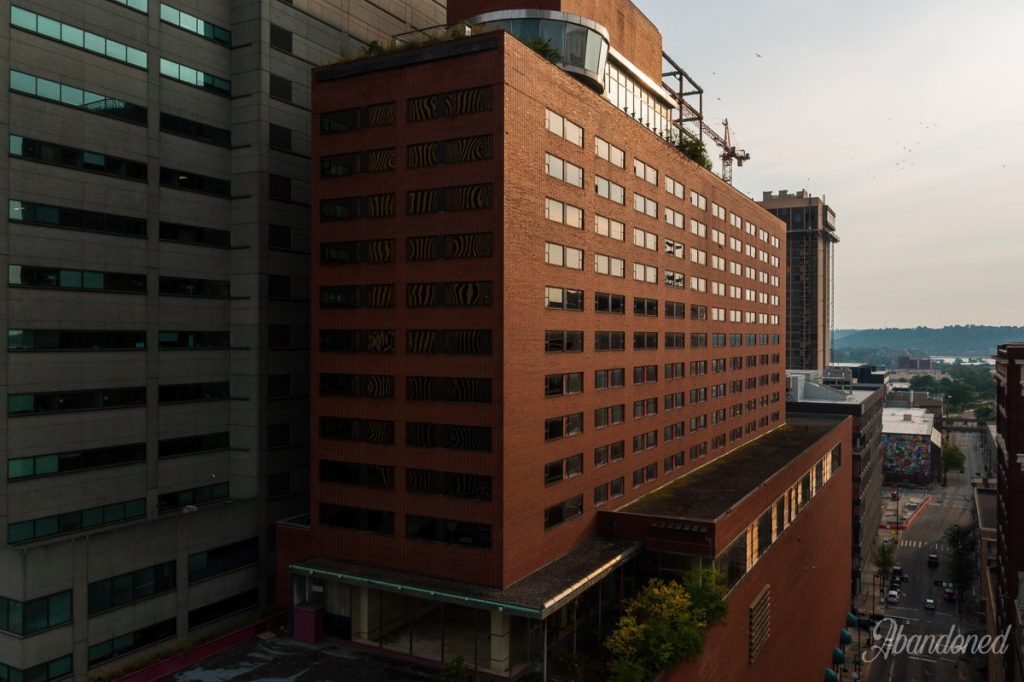 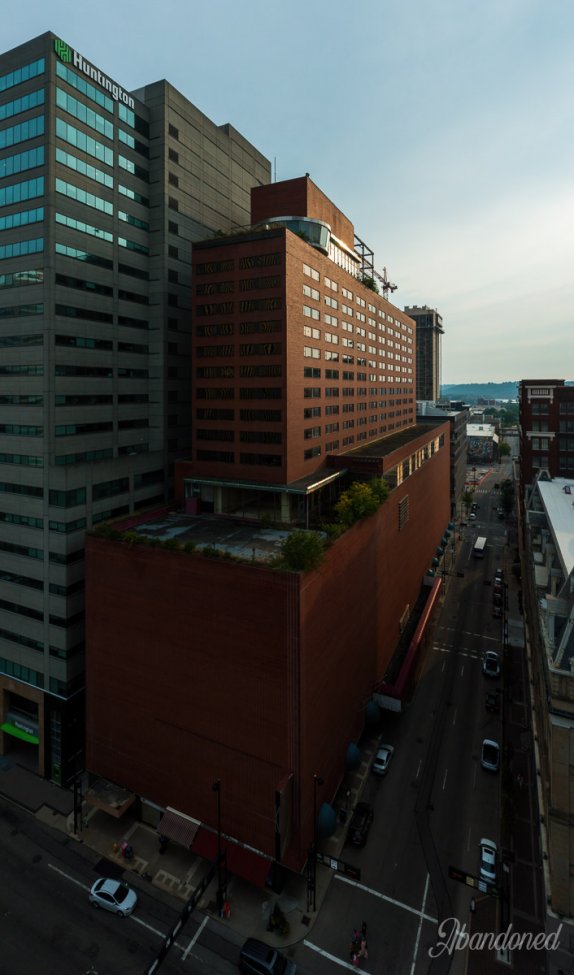 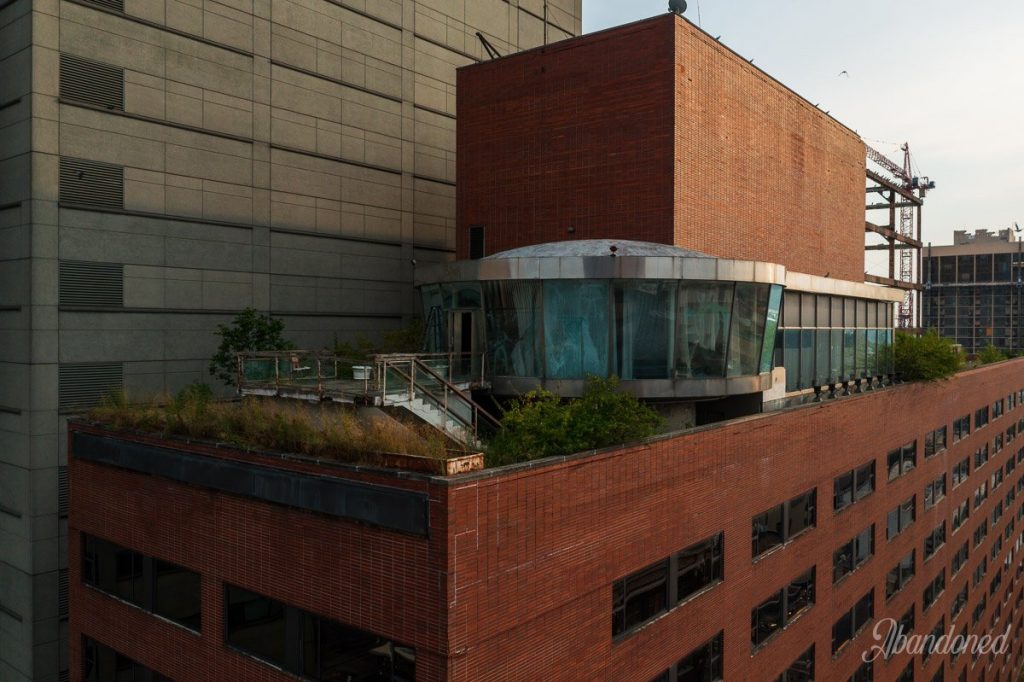 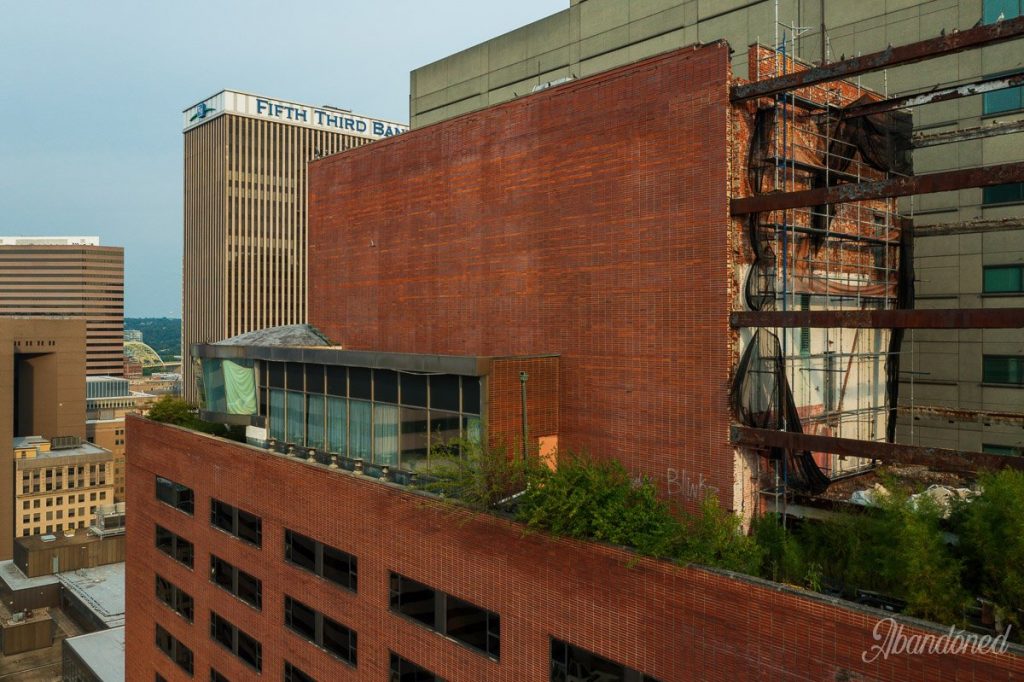 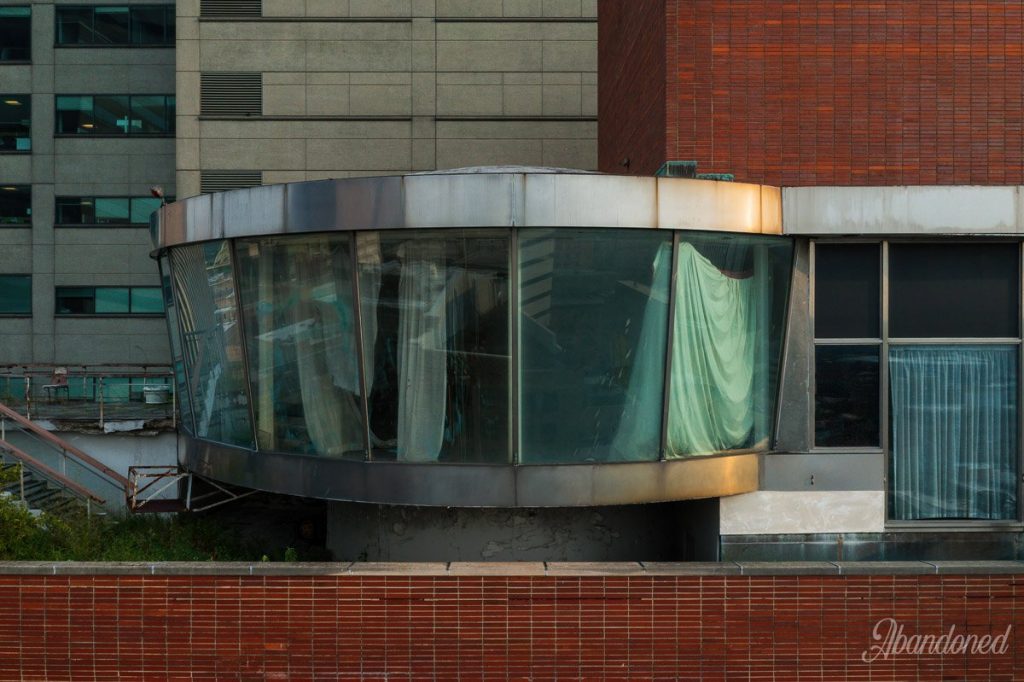