Thayer is a former coal camp built by the Empriam Creek Coal & Coke Company along the New River in West Virginia.

The Ephraim Creek Coal & Coke Company developed the Buffalo and Slater mines along the Fire Creek seams 2 3 4 6 and Ephraim and Thayer coal camp settlements in 1902. 1 3 4 The seam averaged slightly over three feet thick 4 and when the operations of both mines were later combined, they had a production capacity of 1,000 tons of coal per day. 2

In mid-1915, the New River Silica Company began quarrying high-grade sandstone in the Upper Raleigh Sandstone ledge on Mann Mountain about a half mile northeast of Ephraim and processed it for sale to glass plants in the state. 4 The stone was transported down the hill by two six-ton monitors via an incline railway 3,300 feet in length to a crushing and washing plant along the Chesapeake & Ohio Railway near the mouth of Buffalo Creek. The plant had a daily capacity of 150 tons of prepared sand which was sold to glass factories in Dunbar, Huntington, and St. Albans.

Another sand plant was opened a half-mile below Thayer by the Sun Sand Company. 4 Sandstone was taken from a rock quarry at the top of the mountain where it was crushed into six-inch pieces and sent down the hill in monitors where it was further processed into smaller sized pieces in a jaw crusher before being ground into sand. The end-product was shipped in four grades determined by fineness and chemical composition and mostly shipped to the glass plants in Charleston. The coarsest grades were sold to the mine companies for mine motor use.

Ephraim preferred white Americans or Russians to work the mines, and in an effort to attract the best workers, the company offered some of the best housing in the New River Gorge. 6 Thayer, Thayer, which was named after Charleston coal operators and industrialists Otis and William Thayer, 5 initially featured 250 houses, and unlike the two- or four-room homes elsewhere, Thayer featured five- or six-rooms with indoor plumbing, bathrooms, and electric lights. 6 Larger two-story residences were built for company officials, doctors, and others.

The town boasted a large combination company store and office, an amusement hall with a billiard and pool room, a bowling alley, and a 1,000-seat theater that featured removal seats to convert the floor into a dance hall. 2 3 6 There were also two schools for white children, and another for black children that was built circa 1920. 2 3 There was also a powerhouse, machine shops, a blacksmith shop, and a factory for making mine cars. 3 6

Water was gathered from mountain springs into concrete pools and piped into the homes. 6 Fire hydrants, a novelty at that time, were provided for the safety of the residents.

In 1926, the New River Coal Company bought the mine and continued to operate the underground operations until the reserves were exhausted. 3 By the 1960s, strip mines operated by the Pugh Mining & Branch Fuel Company had taken hold above Thayer that resulted in the destruction of the community of Ephraim. 1 3 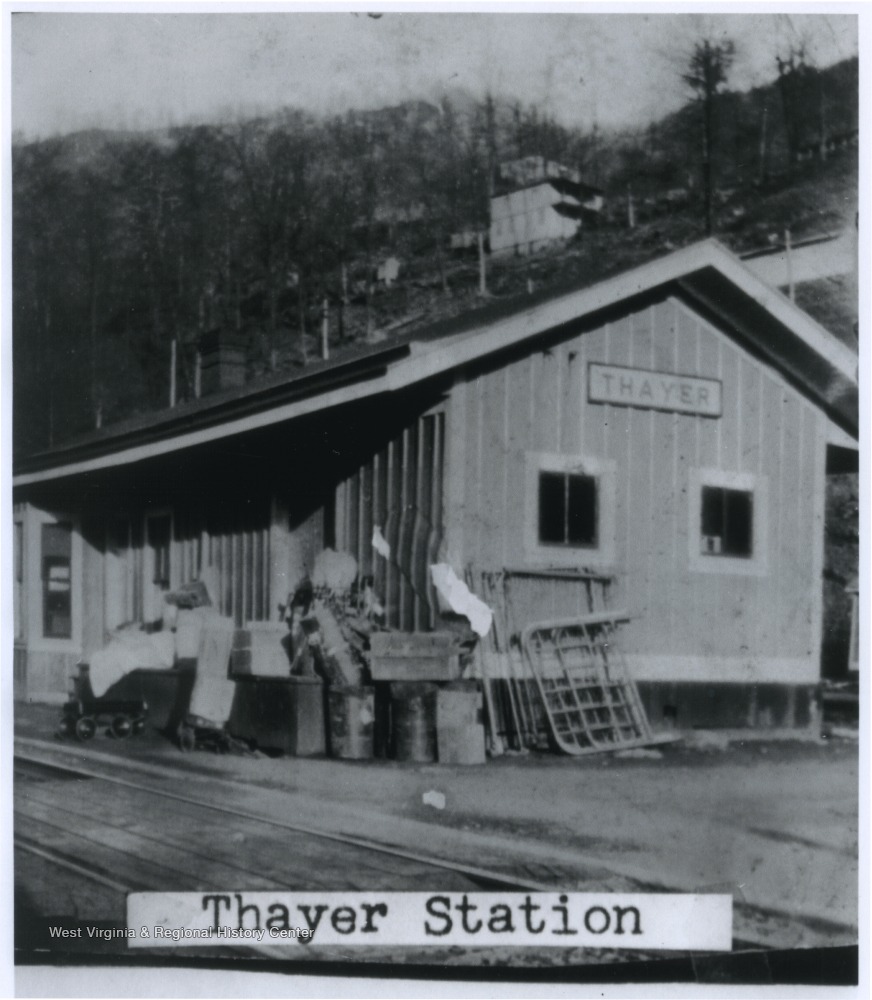 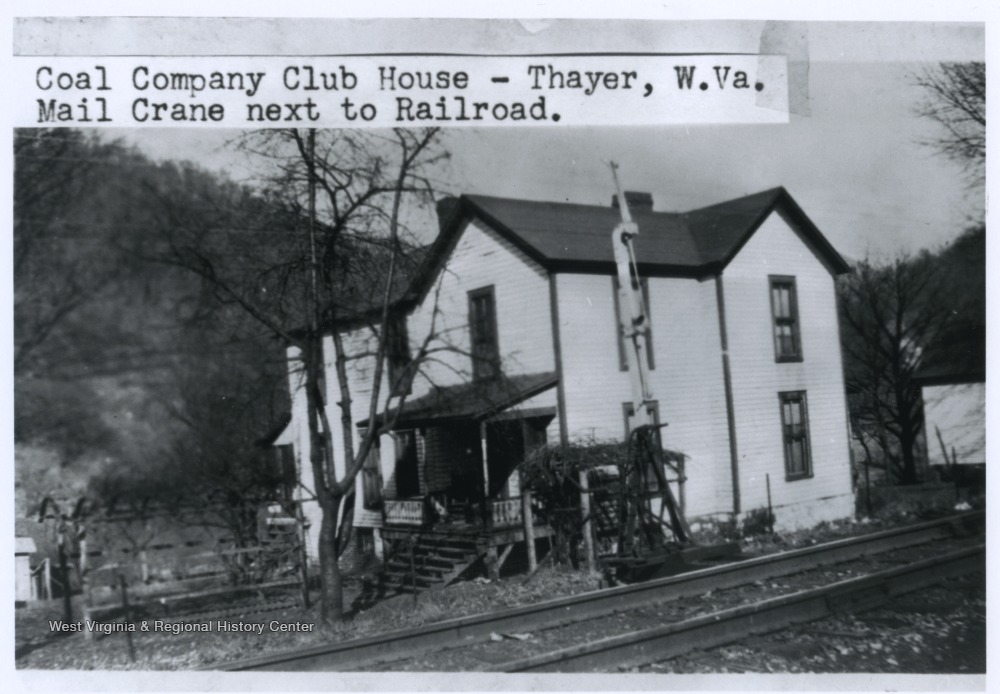 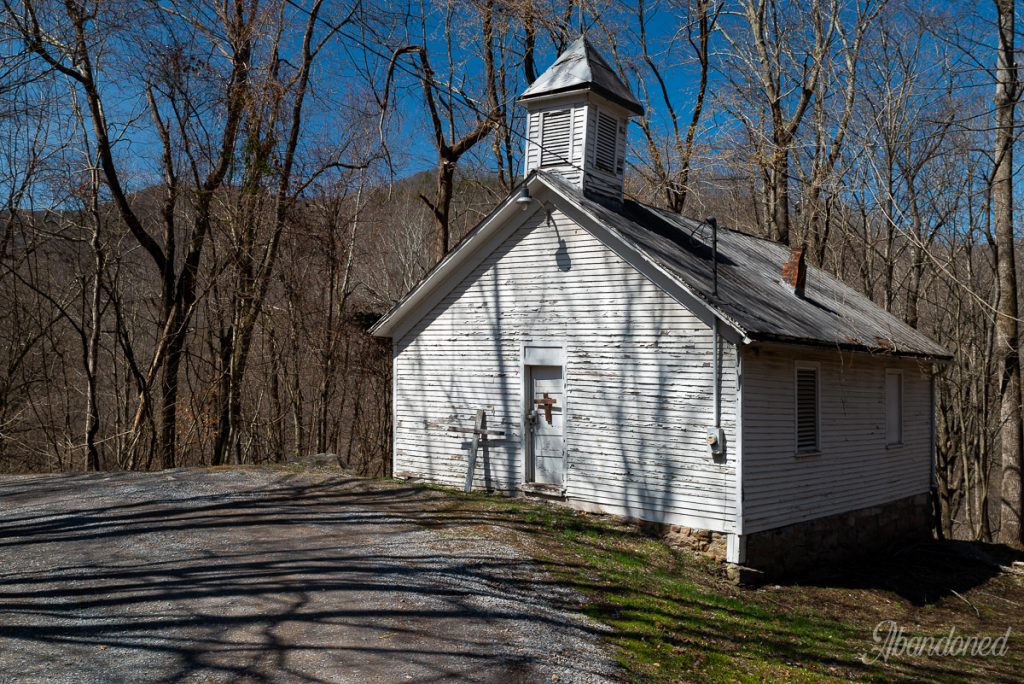 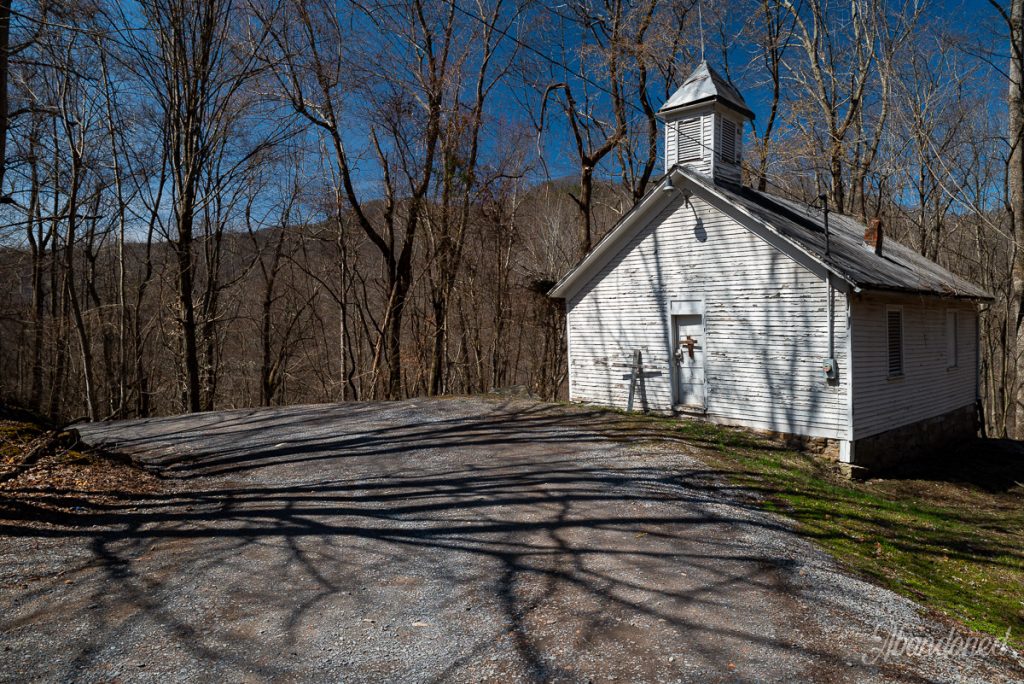 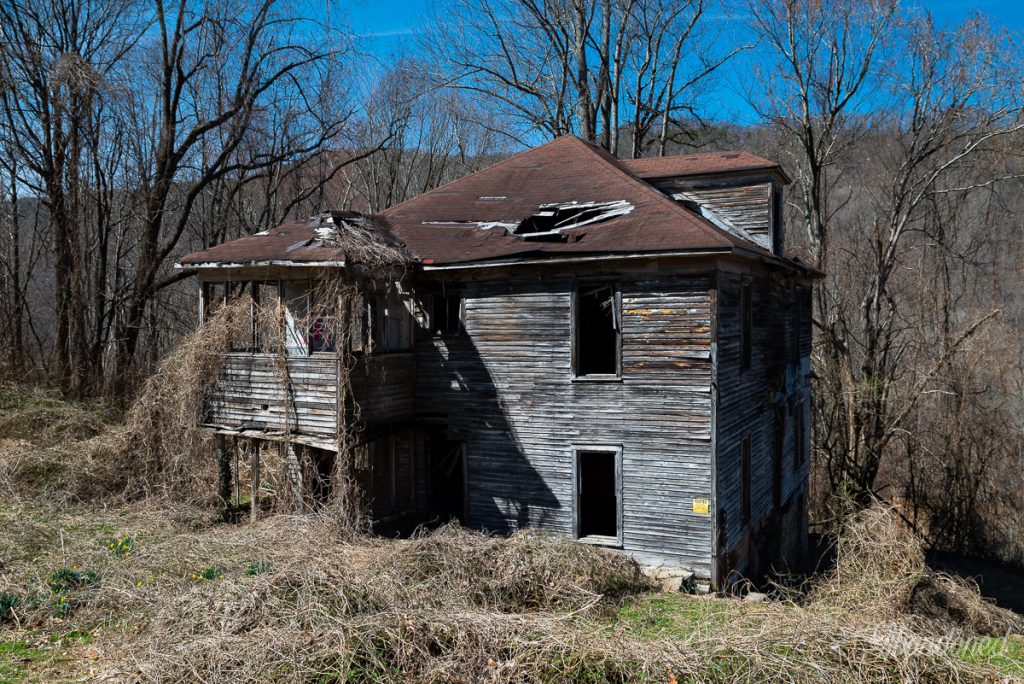 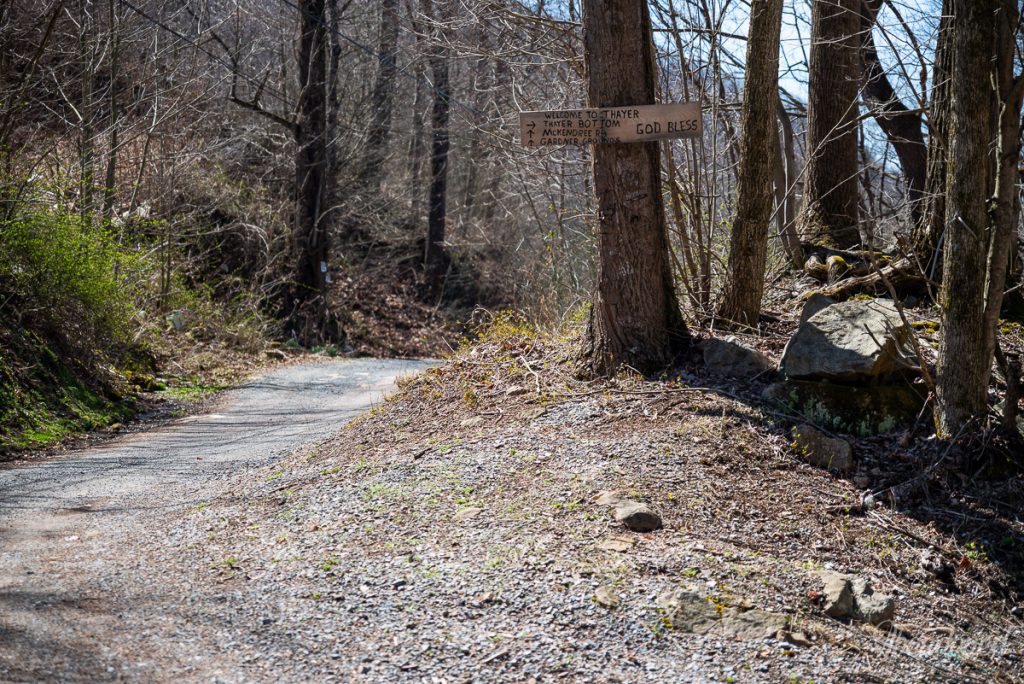