The Foundry at South Strabane is a former shopping center near Washington, Pennsylvania. Portions of the mall were abandoned and later demolished after the ground settled.

The Foundry at South Strabane, a 575,000 square-foot shopping center, was proposed by Premier Properties USA in 2005 on an abandoned strip coal mine. 7 The first major tenant to locate at The Foundry was J.C. Penny in February 2007 1 after it relocated from the nearby Washington Mall. Other anchors included Ross Dress for Less and Bed Bath & Beyond. 3 Max and Erma’s opened on October 15. 3

The Foundry’s foundation began to shift and settle owing to its instability atop an old mine. The property owner, Premier Properties of Indianapolis, began experiencing financial difficulties that eventually led to the company filing for Chapter 11 bankruptcy on April 23, 2008. 3 4 Premier listed $2.8 million in debts to 20 creditors, which did not include millions of dollars in unpaid bills, and on May 30, the judge reclassified the bankruptcy to a Chapter 7 liquidation.

On May 21, Bed, Bath & Beyond closed their store, followed by Ross Dress for Less on May 22 and J.C. Penny on June 6. 2 J.C. Penny reopened at its former location in the Washington Mall in mid-September. 2

Premier Properties founder and CEO Christopher White was charged with three felonies in Marion County, Indiana on June 16. 3 4 Carl Brizzi, the prosecutor for the county, stated that White had knowingly defrauded The National Bank of Indianapolis by depositing $500,000 backed by insufficient funds, committed check fraud, and stole at least $100,000 from the bank. White also faced lawsuits alleging loan defaults and illegal rent payments. Following White’s conviction, The Foundry was posted for a sheriff’s sale twice but the sale was postponed on each instance. 7

The Staenberg Group of St. Louis, Missouri eventually purchased the failed shopping center and on January 22, 2013, announced that it would demolish all of the stores damaged by land subsidence and may remove a part of the center’s retaining wall. 5 Demolition began at the Foundry shortly after. 6 In February 2014, the Staenberg Group renamed The Foundry to The Old Mill. 8 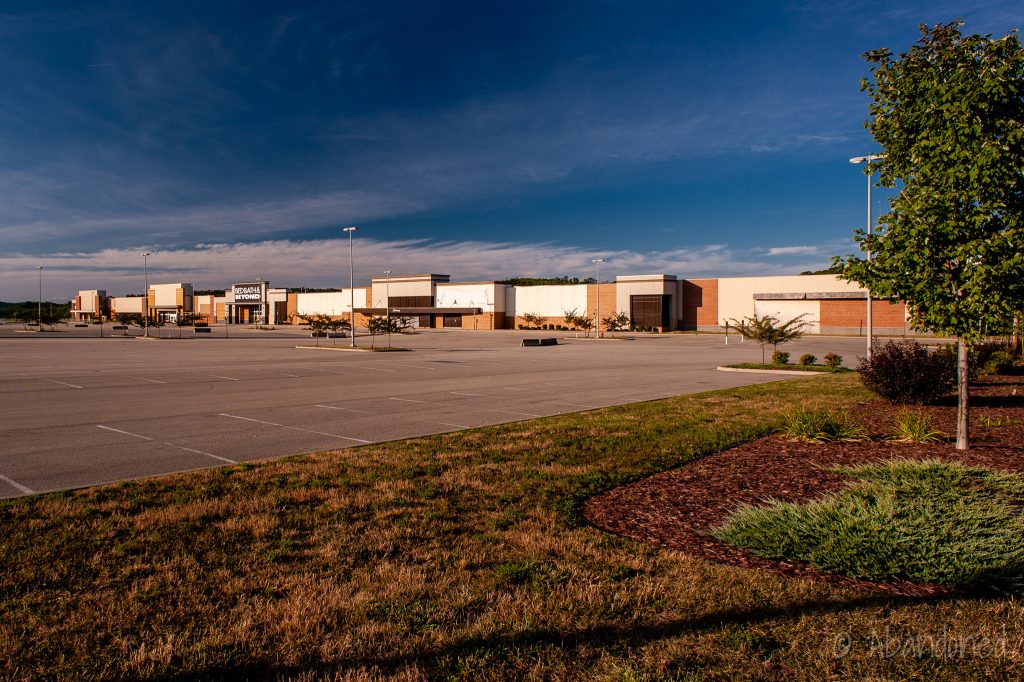 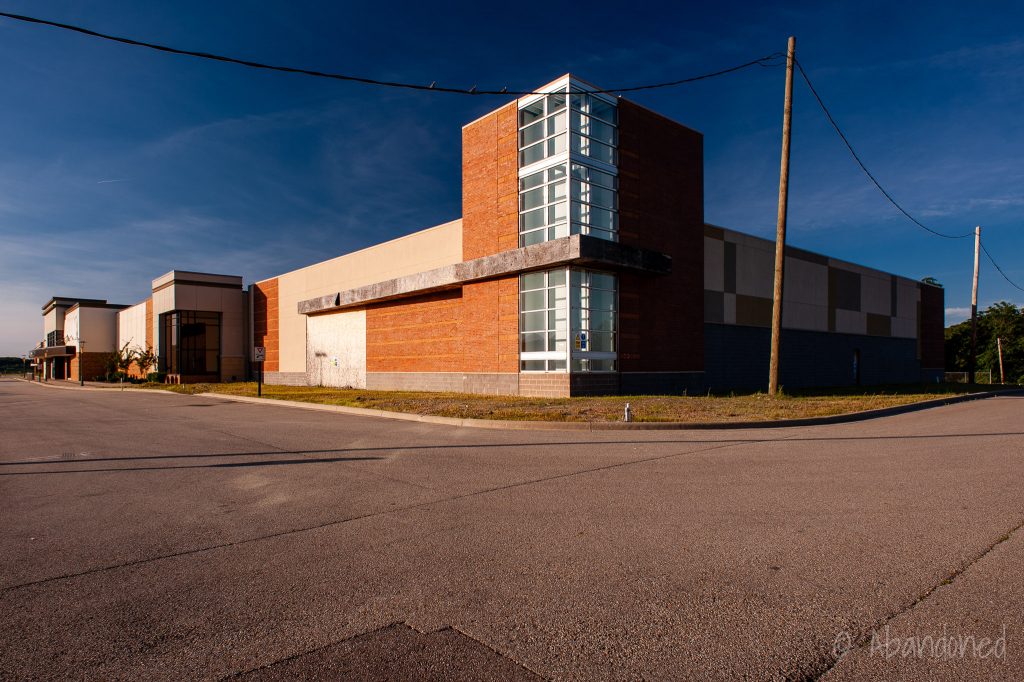 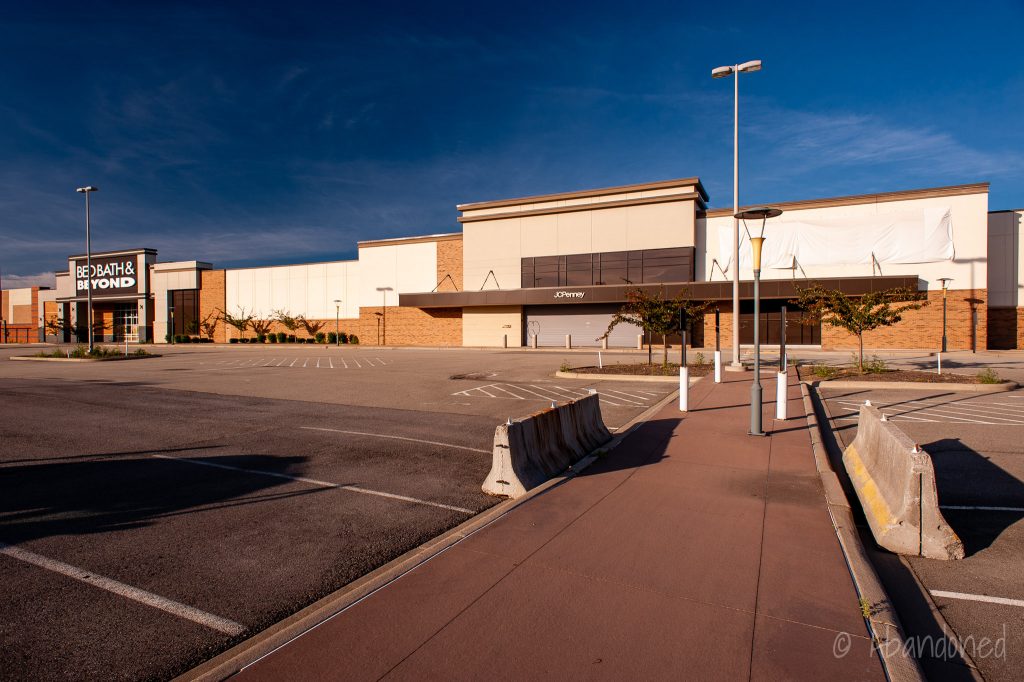 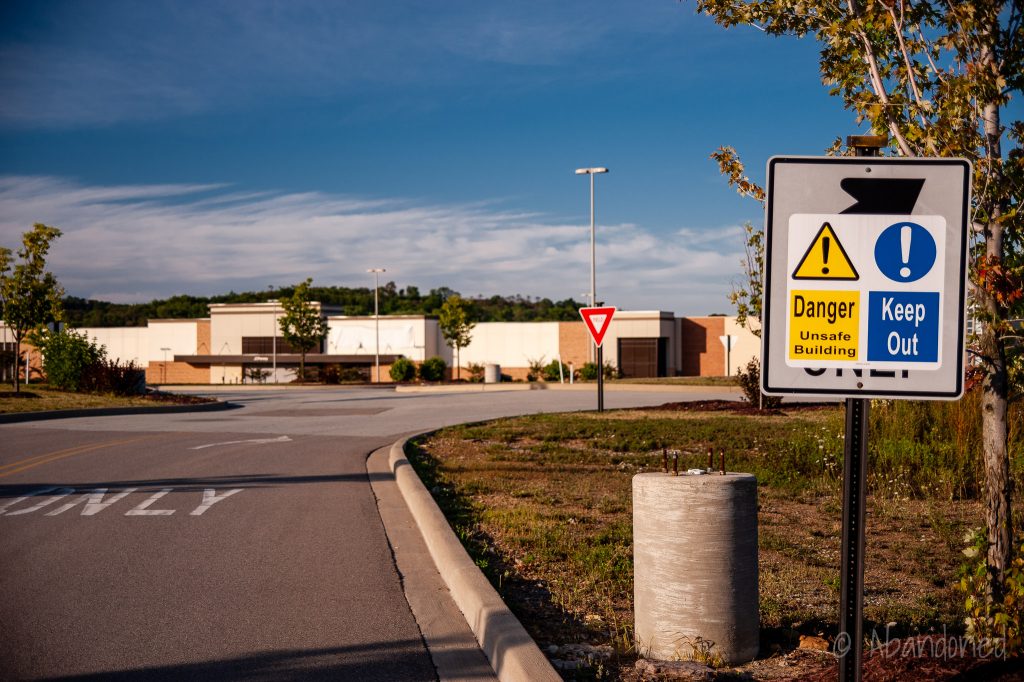