Tompkins County Poorhouse is an abandoned county home for the poor and mentally disabled located in New York.

In historical context, the care of the indigent and mentally ill was tasked to the church and Almshouses of which the quality of care varied considerably. With few regulations for the treatment of the residents, the Almshouses were rife with physical and mental abuse. On November 27, 1824, New York passed a law that established Poorhouses in each county. 1 Each county was to purchase and designate land suitable for such a facility, with local and county taxes to cover operational costs.

A wooden structure was erected with room for 75 individuals on farmland located in the township of Ulysses circa 1829. 1 The building was altered and repaired circa 1876.

On November 20, 1891, a committee was appointed to study whether the existing county home could be renovated further or whether a new complex was required. 2 The existing building was in poor condition and required major repairs. In February 1892, it was decided to authorize a new building and in June, $20,000 was appropriated by the county for that purpose. The new building was built of brick and completed later in the year.

Most of the residents in the poorhouse toiled in the more than 100 acres surrounding the complex, which supplied almost all of the food needed. 4

By 1976, the county home was one of the last in the state to have a fully integrated farm operation. 3 Many of the 58 residents participate in everyday clean-up activities, dusting rooms, making beds, sweeping floors, and washing dishes. Many of the men work on the farm, earning up to $20 per week. Their wages were limited, as earning more than that would affect their Social Security income.

Most of the women, experienced with farm work as well, prepared food for the freezer. 3 The facility formerly canned its vegetables for use during the winter until the state prohibited it in January 1975. Soon after, the farm was banned from milking cows by the county health department unless it could use industry-standard equipment and apply industry standards. 5

The County Commissioner of Social Services recommended in November 1980 to close the farm at the county home. 5 The commissioner noted the farm lost $20,000 per year for the past five years. Rising labor costs and government regulations made the farm unprofitable and a liability. The county legislature voted to end farming operations at the county home in 1981. 4

In December 1986, the county voted to close the county home by December 31, 1987, because of declining enrollment, deteriorating buildings, and new state regulations. 4 On February 25, 1987, the last two of the 24 county home residents moved out. Eleven employees remained until October 9 to winterize the buildings. 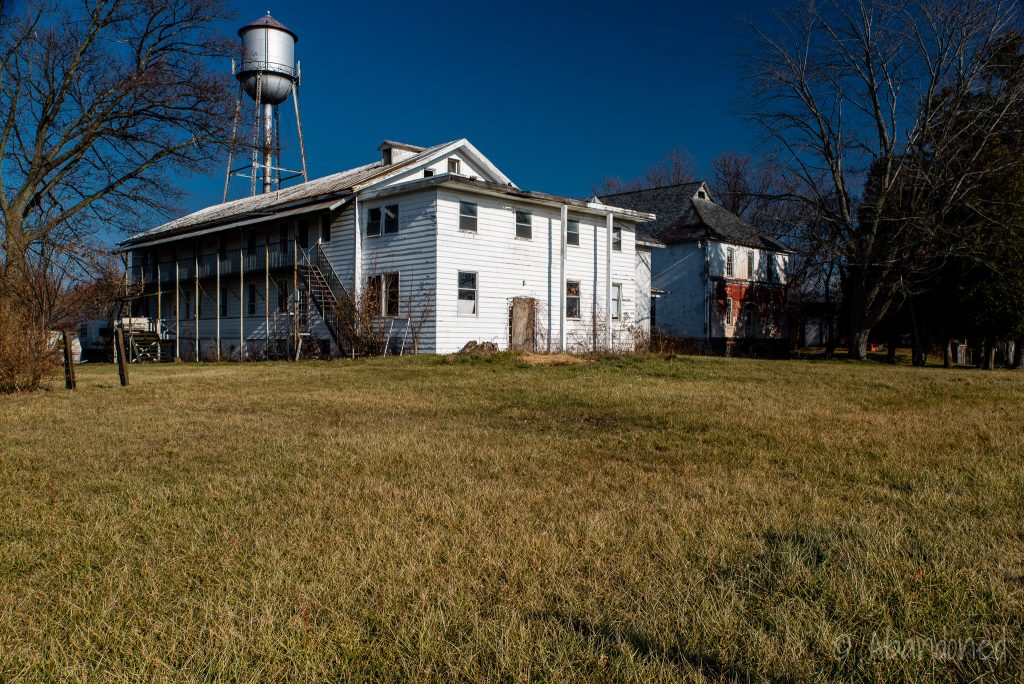 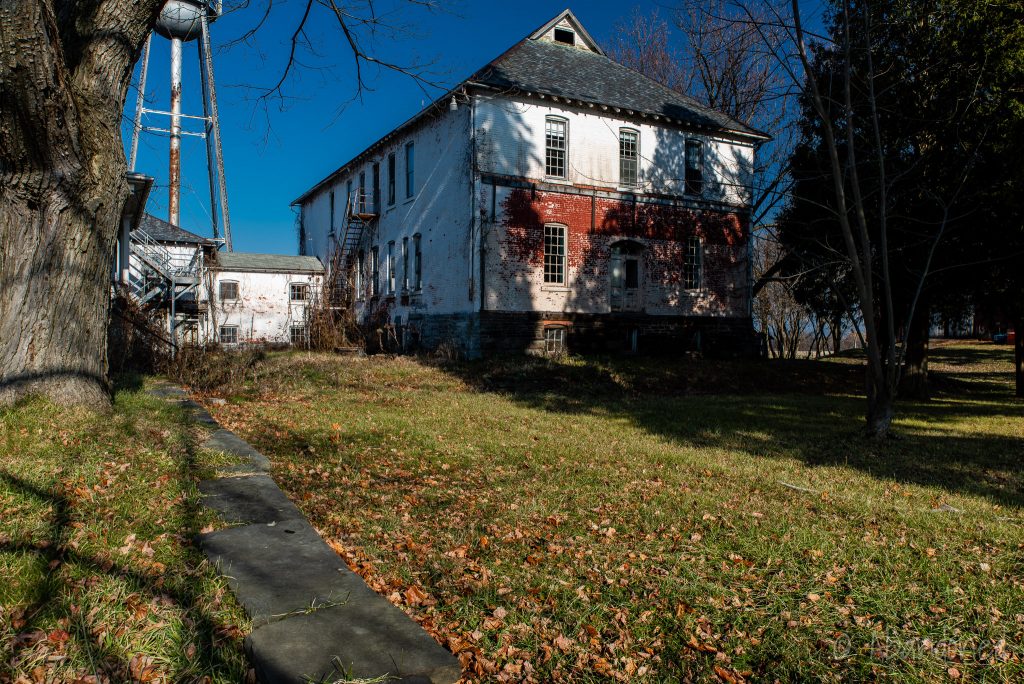 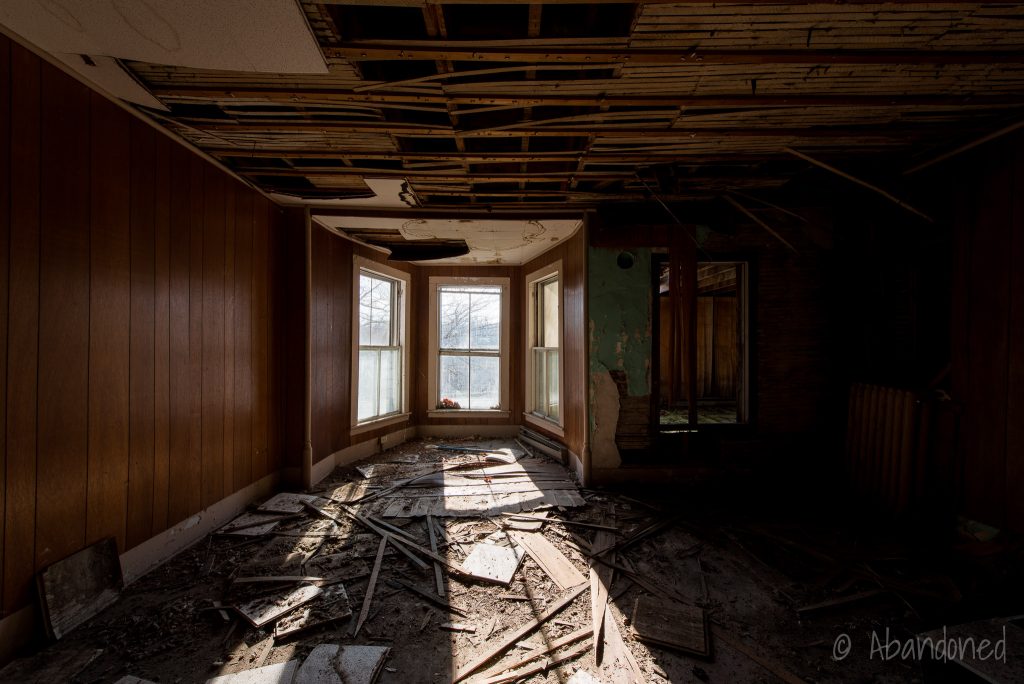 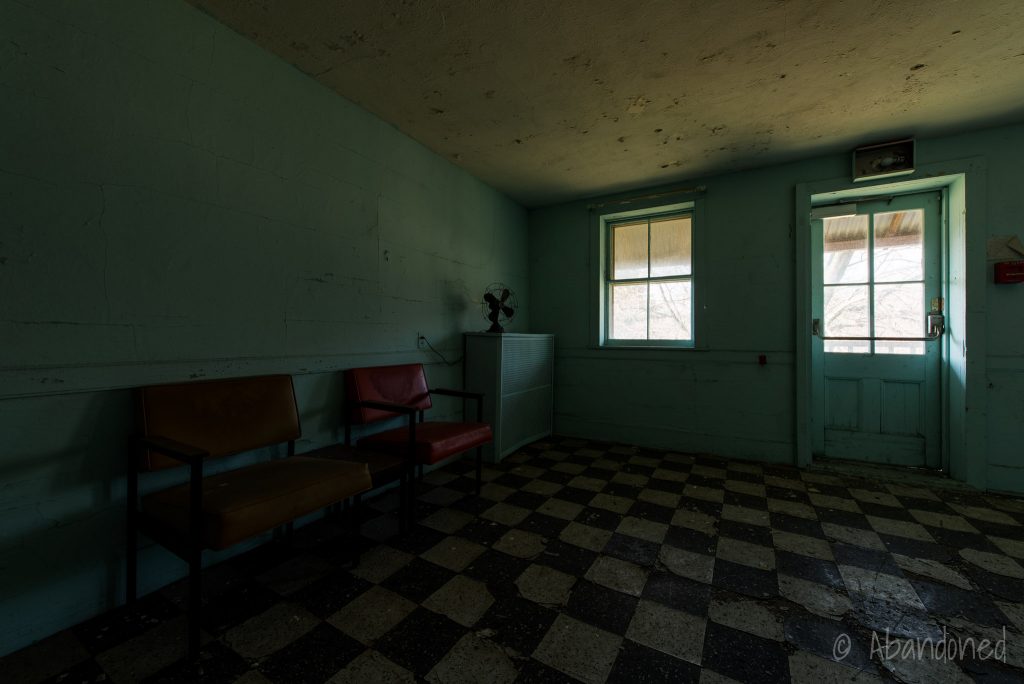 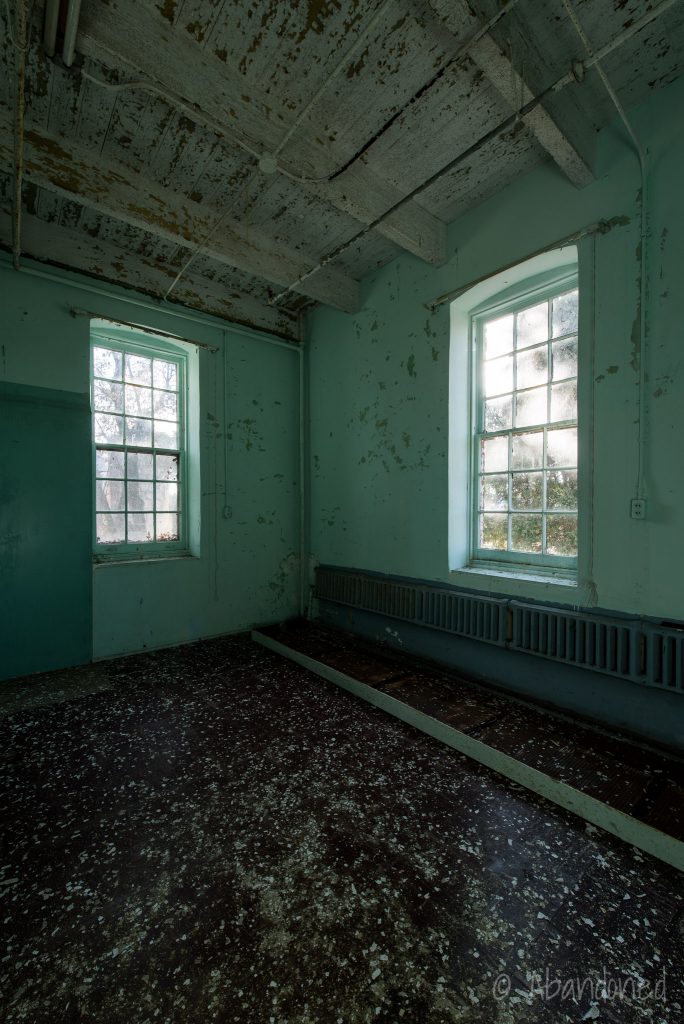 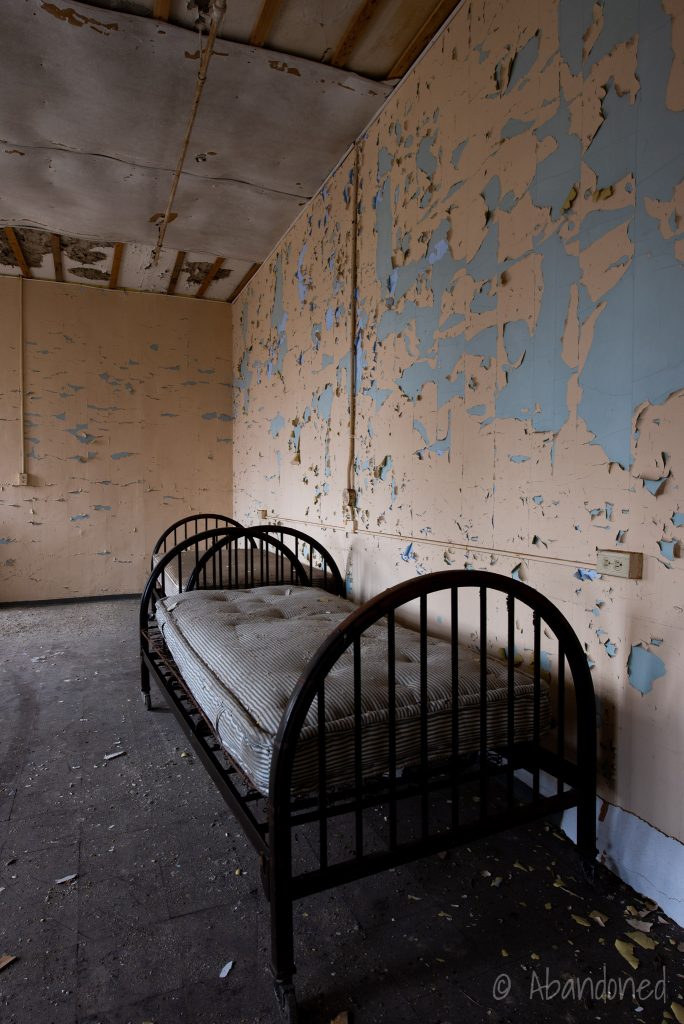 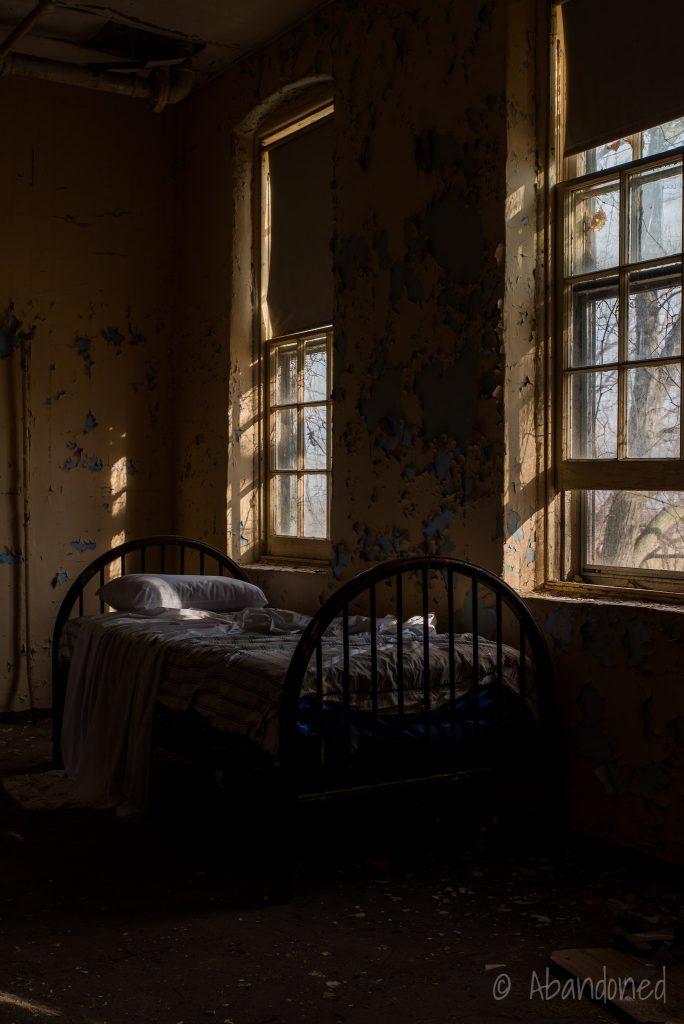 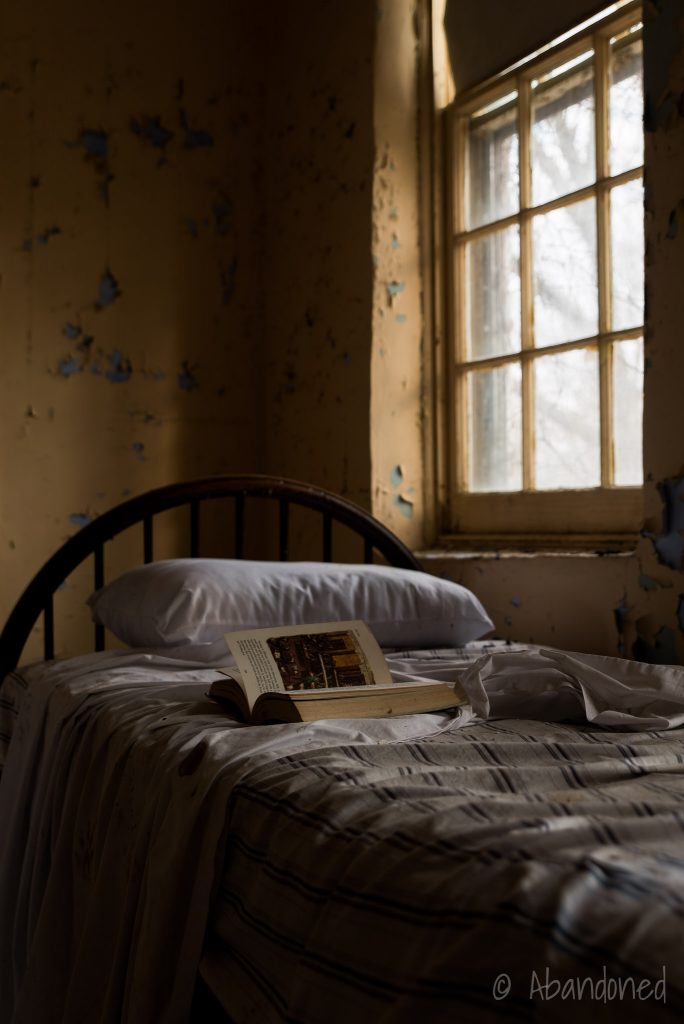 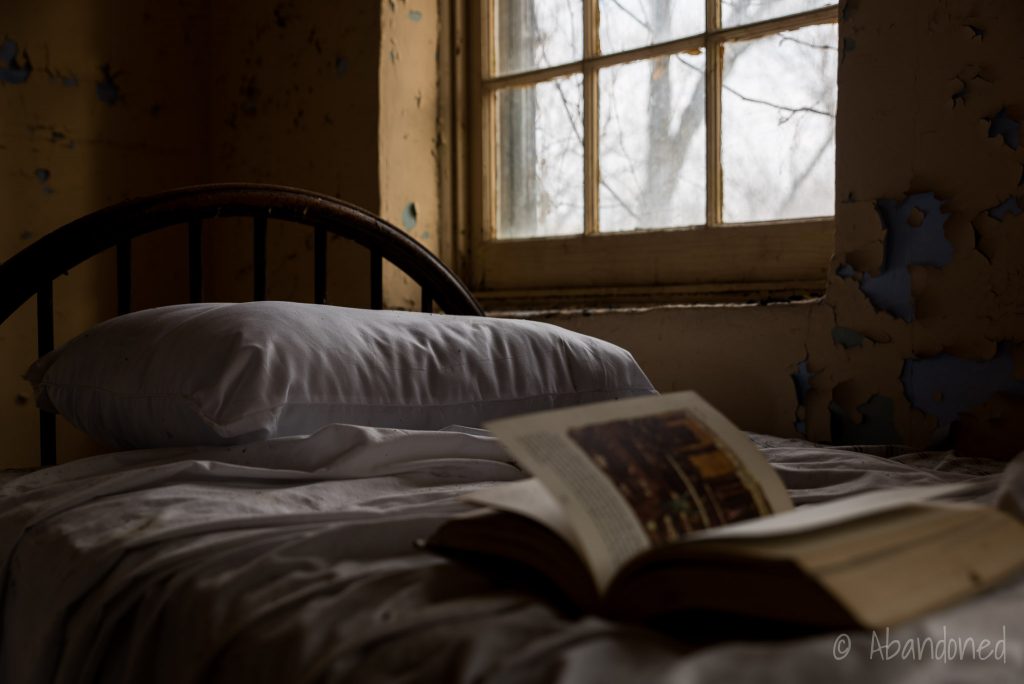 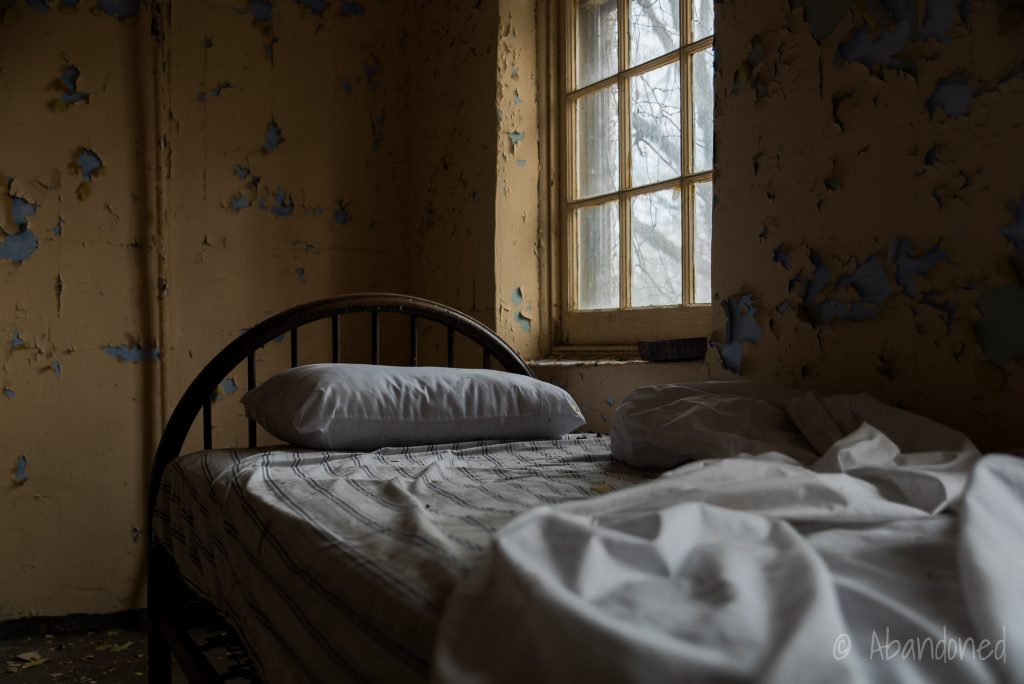 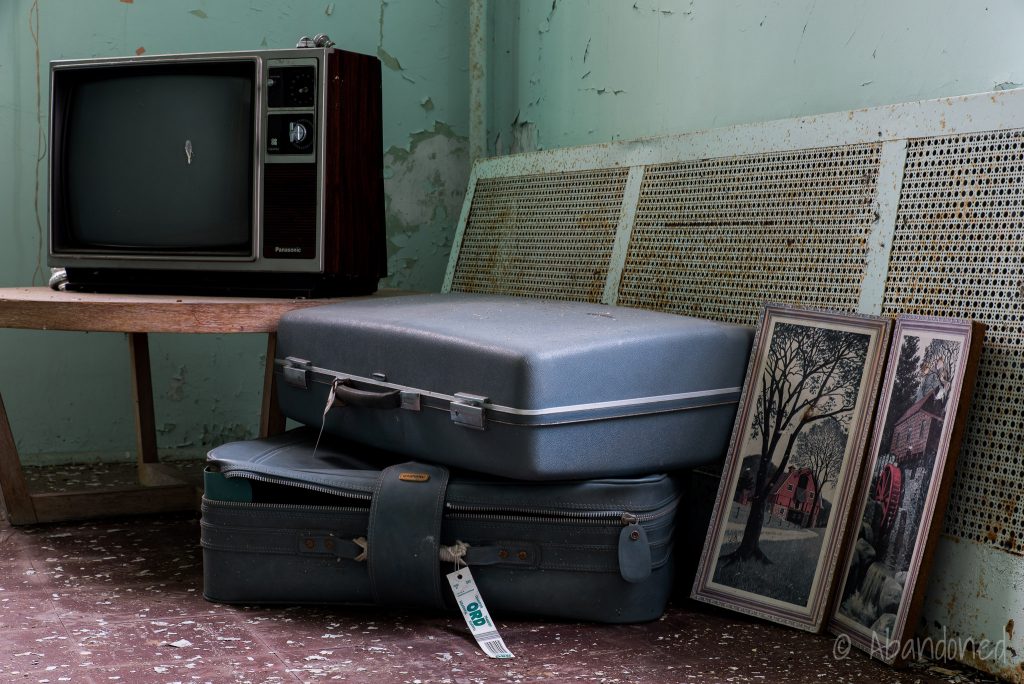 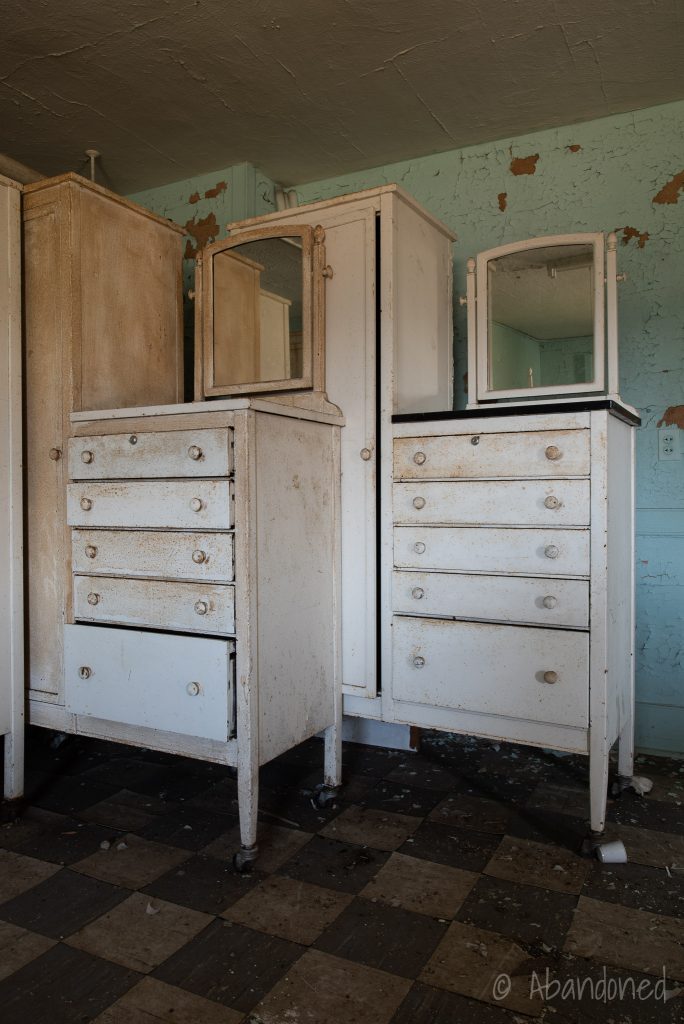 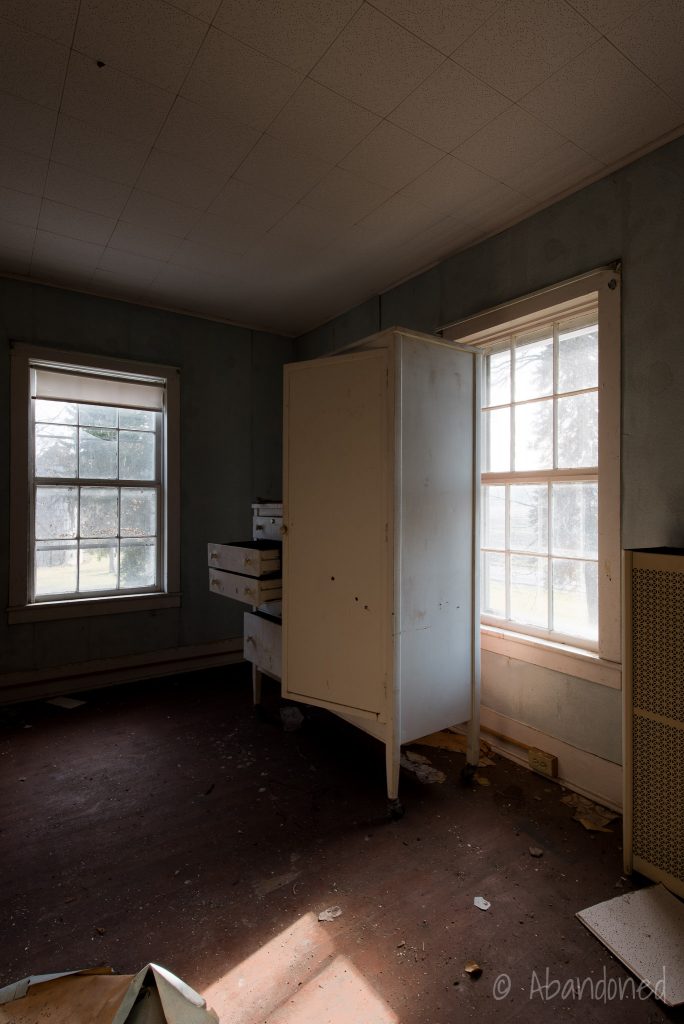 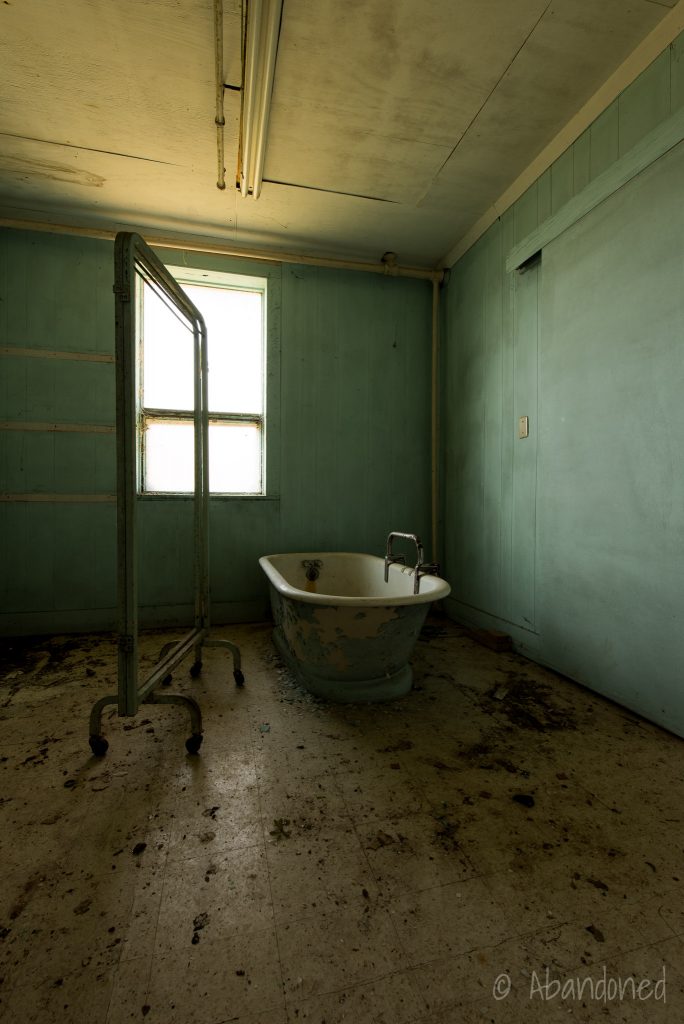 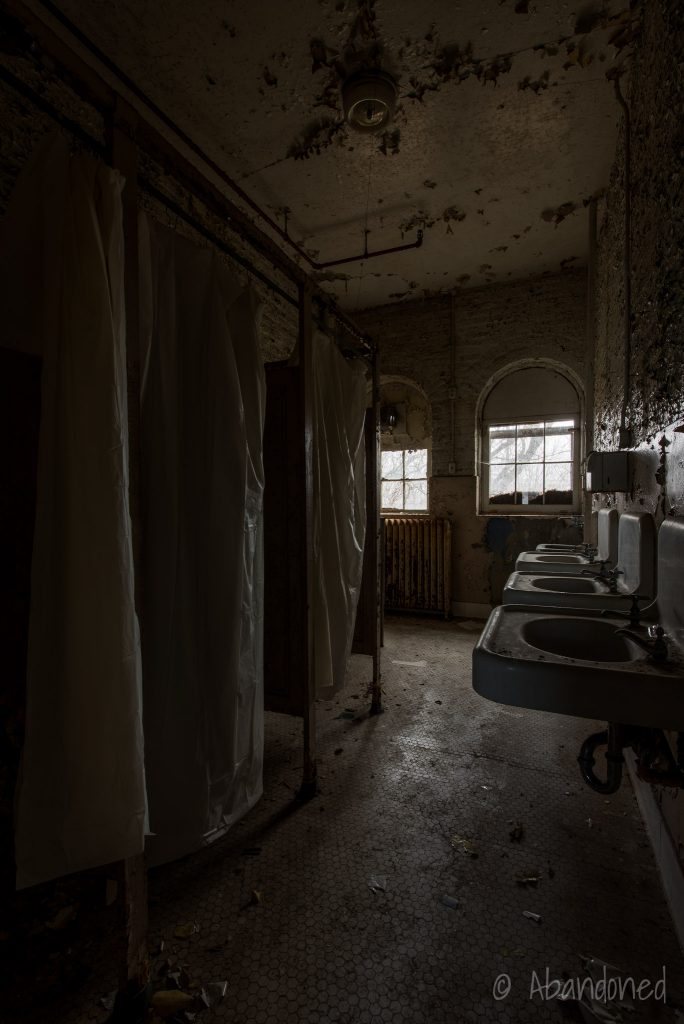 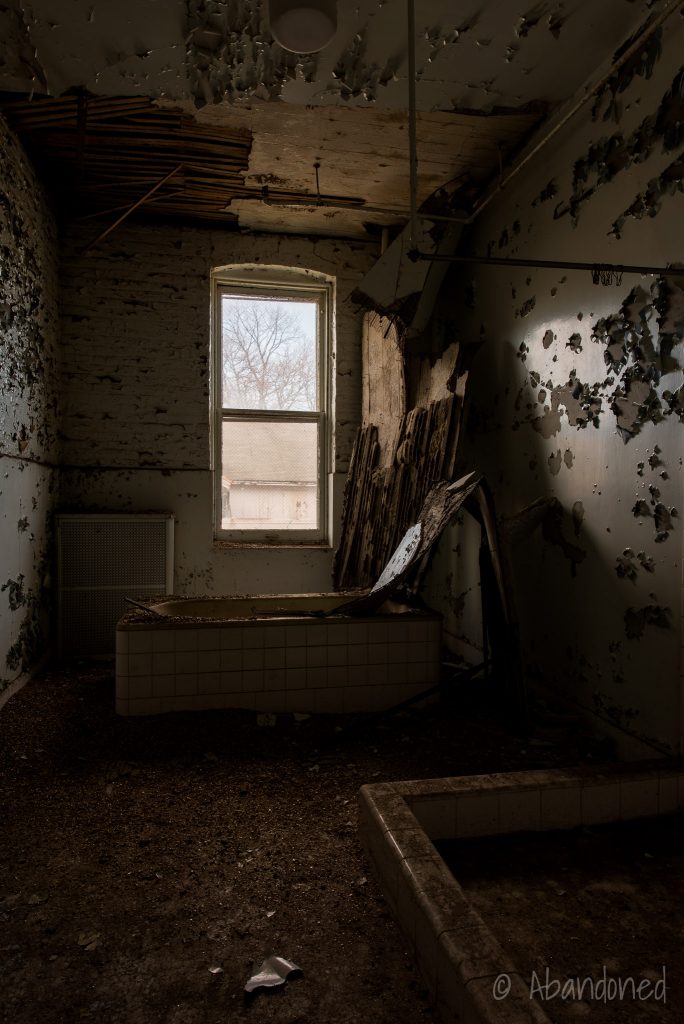 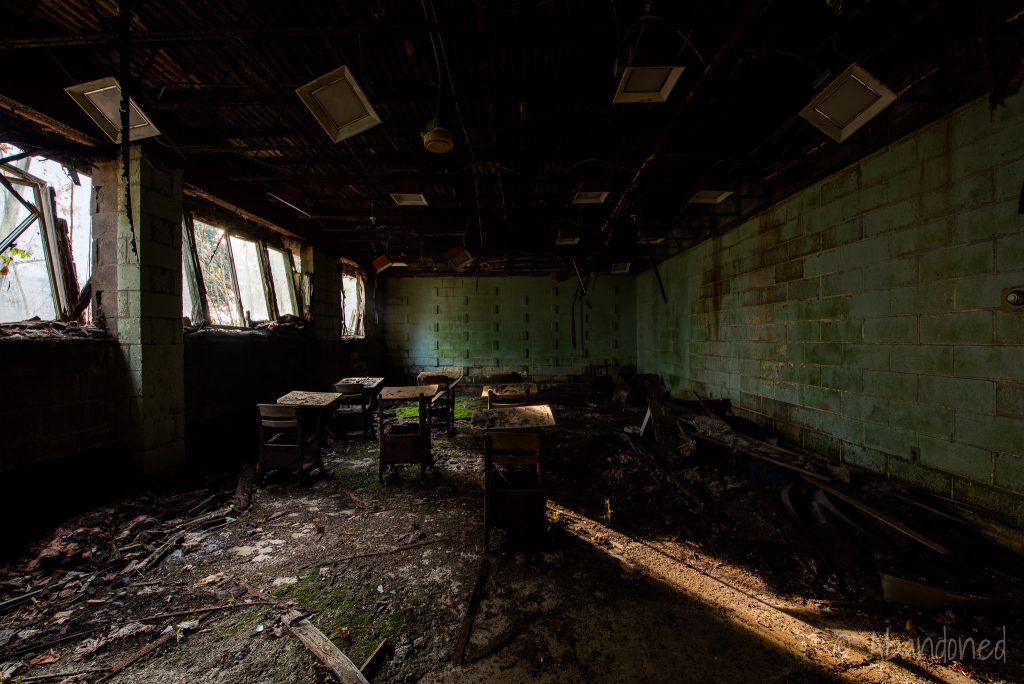 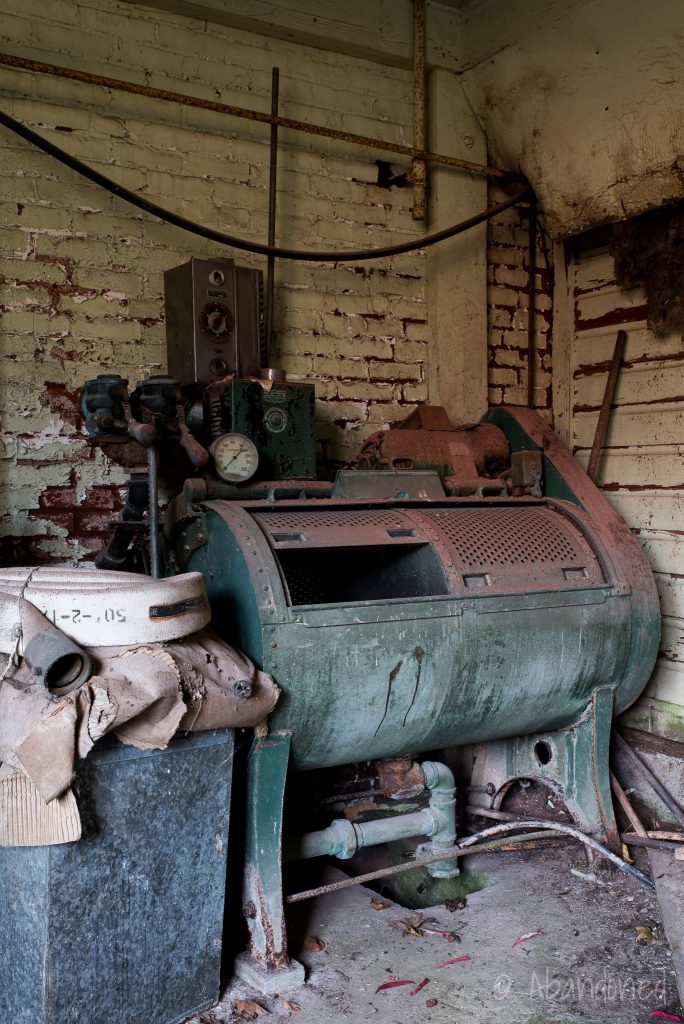 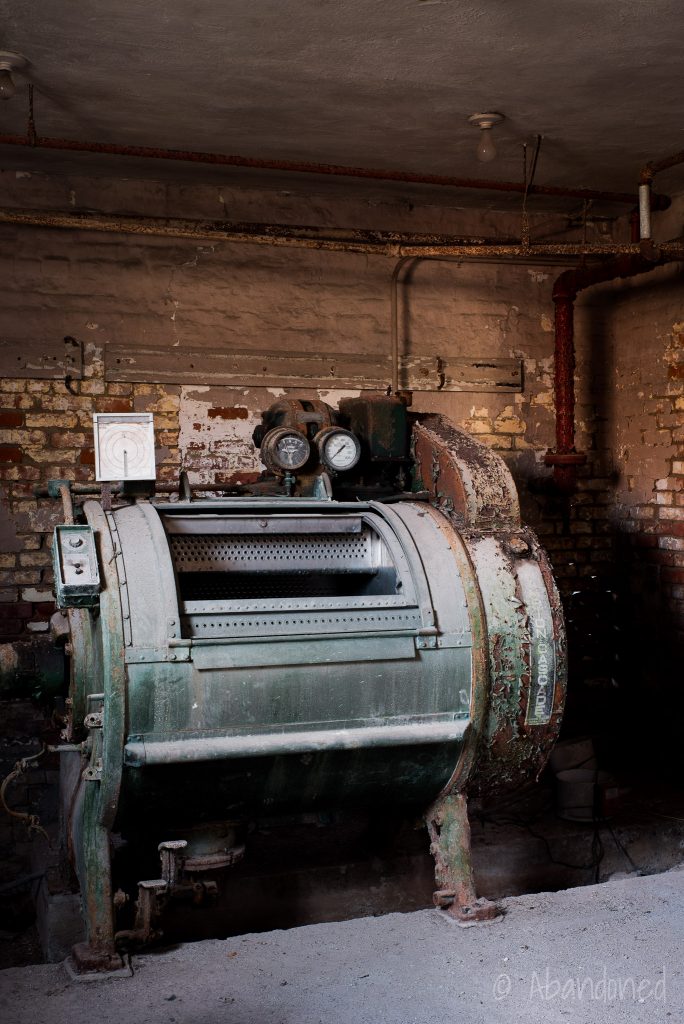 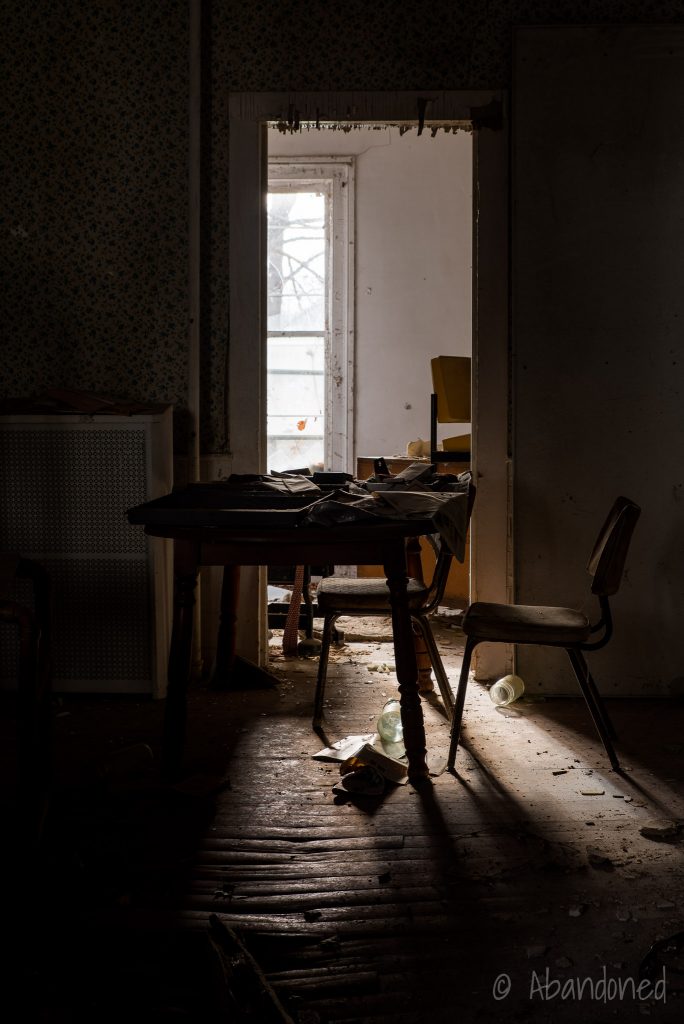 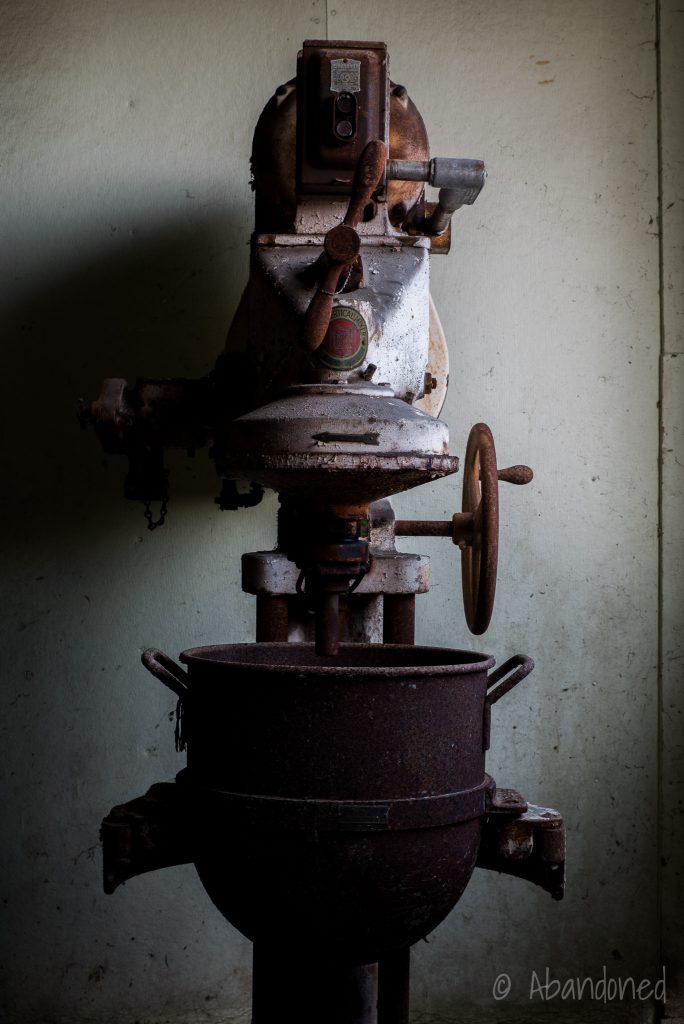