Towne Mall is an ailing shopping center in Middletown, Ohio once anchored by Elder-Beerman, Sears, and McAlpin’s.

Towne Mall was developed by Jacobs, Visconsi & Jacobs (later the Jacobs Group) of Cleveland, Ohio as the second indoor mall in Middletown, directly competing with City Centre Mart downtown. The first store to open at Towne Mall was McAlpin’s on February 16, 1975, 6 followed by the opening of the interior concourse in a grand ceremony by television personality Bob Braun at 9:15 am on February 9, 1977. 7 Sears opened at 10 am in a ceremony that included Miss Ohio Janice Elaine Cooley, and Elder-Beerman debuted in December.

In January 2001, Chattanooga-based CBL & Associates acquired the holdings of the Jacobs Group. 6

By the early 2000s, Towne Mall’s concourse was nearly vacant due to the development of a nearby Meijer, Target, and Wal-Mart. In 2009, CBL floated plans to redevelop the property as an open-air “lifestyle center.” 1 The company asked for funding from the city and county for the project. It would require the demolition of the interior concourse and remodeling of the anchors. In the concourse’s place would be a $26 million outdoor mall.

The proposal hit financial hurdles.2 The county balked at the request for $6 million in tax incentives. The project was shelved by CBL. 1 3

The Middletown Economic Development Department shared its three concepts for the mall in July 2009. 5 Using the city’s master plan for the area, it showed three well-received proposals

In October 2012, S.A. Mary and Bless Properties purchased Towne Mall and the vacant Dillard’s department store. 6 The Elder-Beerman building was later purchased. The new owners proposed a $20 million to $25 million rehabilitation of the center, going as far as to rename the mall Towne Mall Galleria. The renovation project was stalled as newer shopping centers opened in the region, including Bridgewater Falls to the west, Cincinnati Premium Outlets to the south, and Austin Landing to the north. 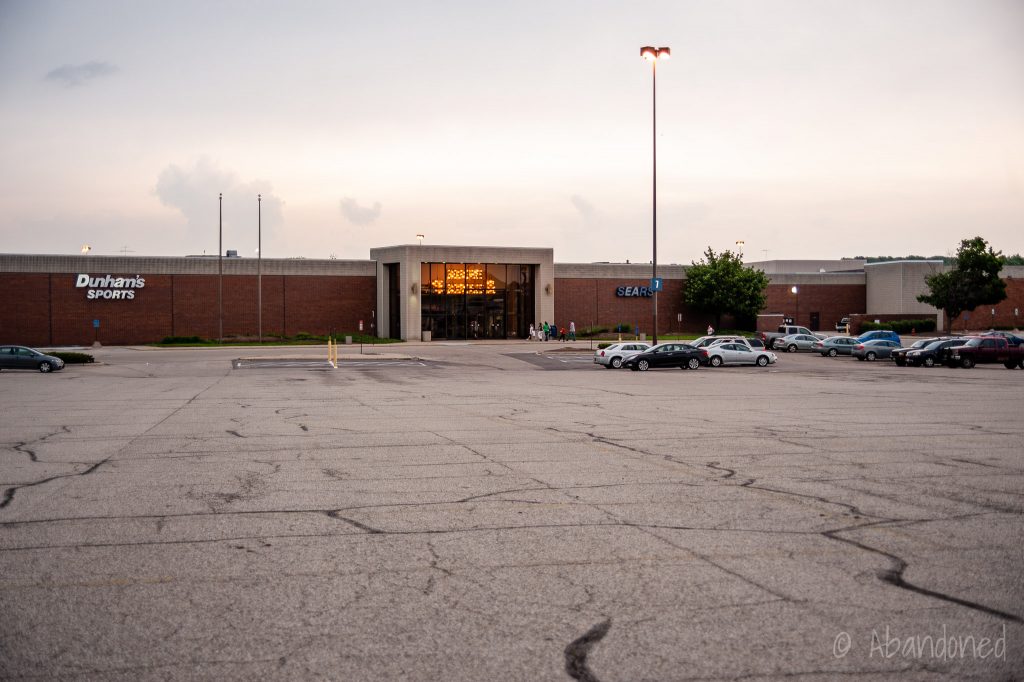 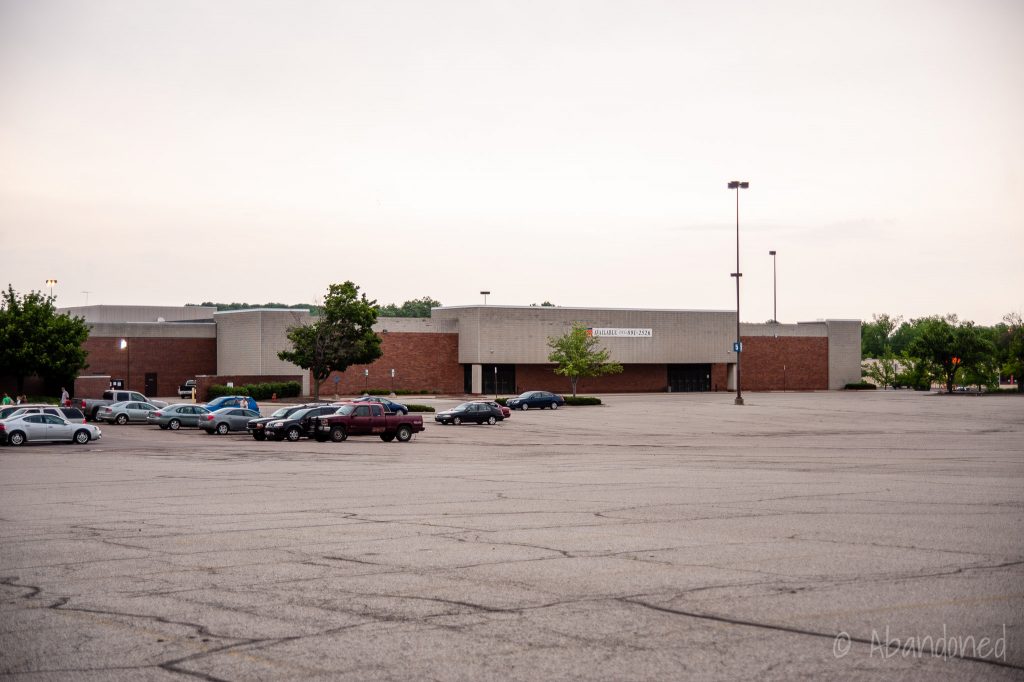 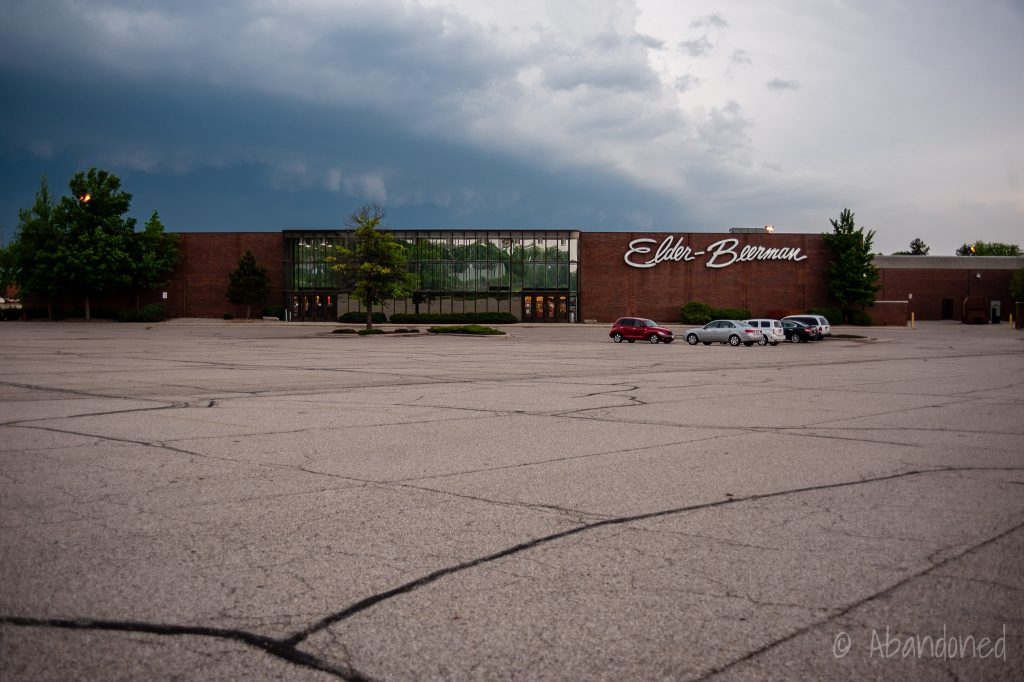 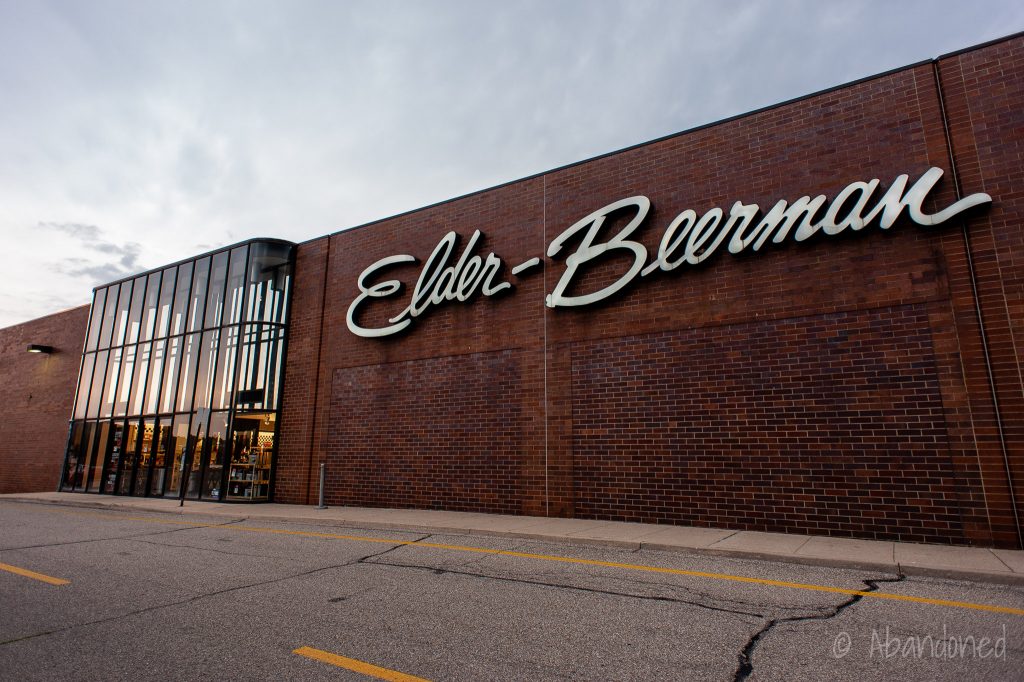 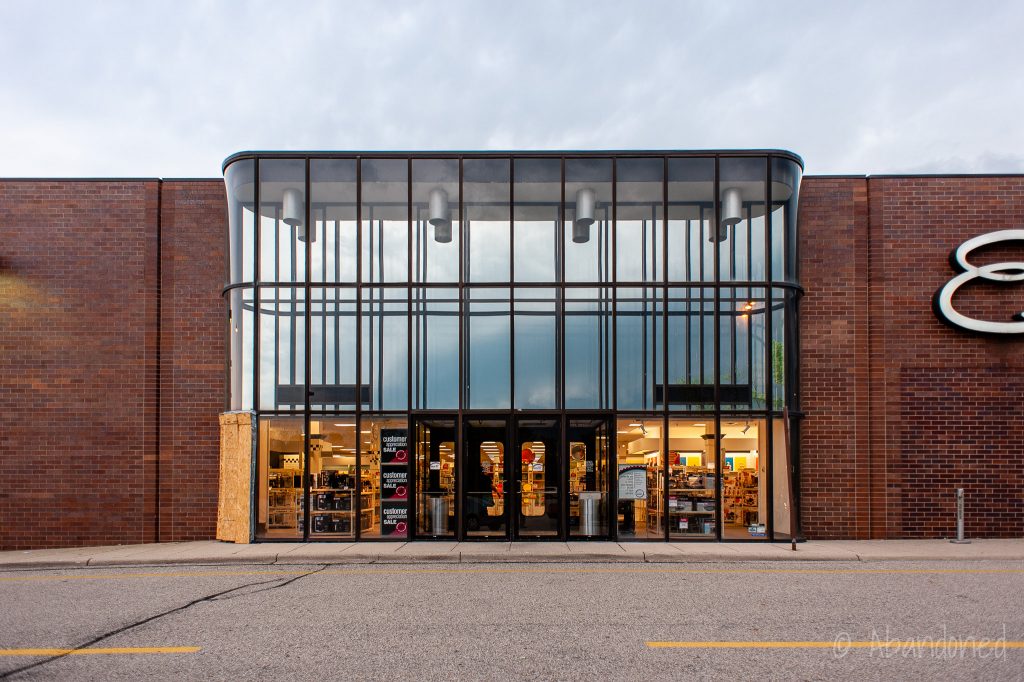 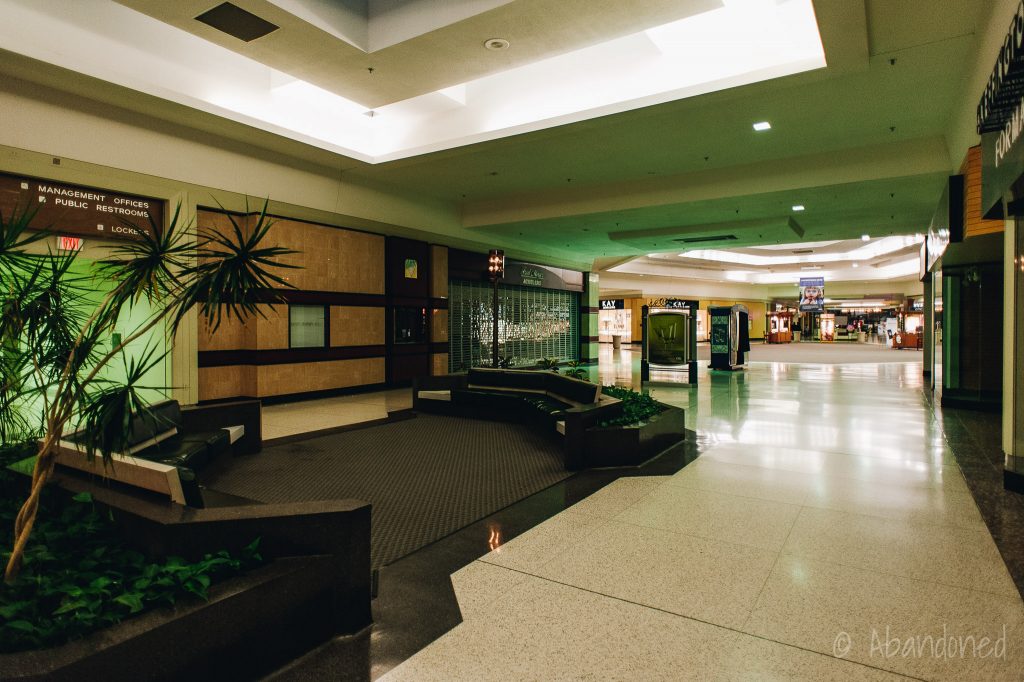 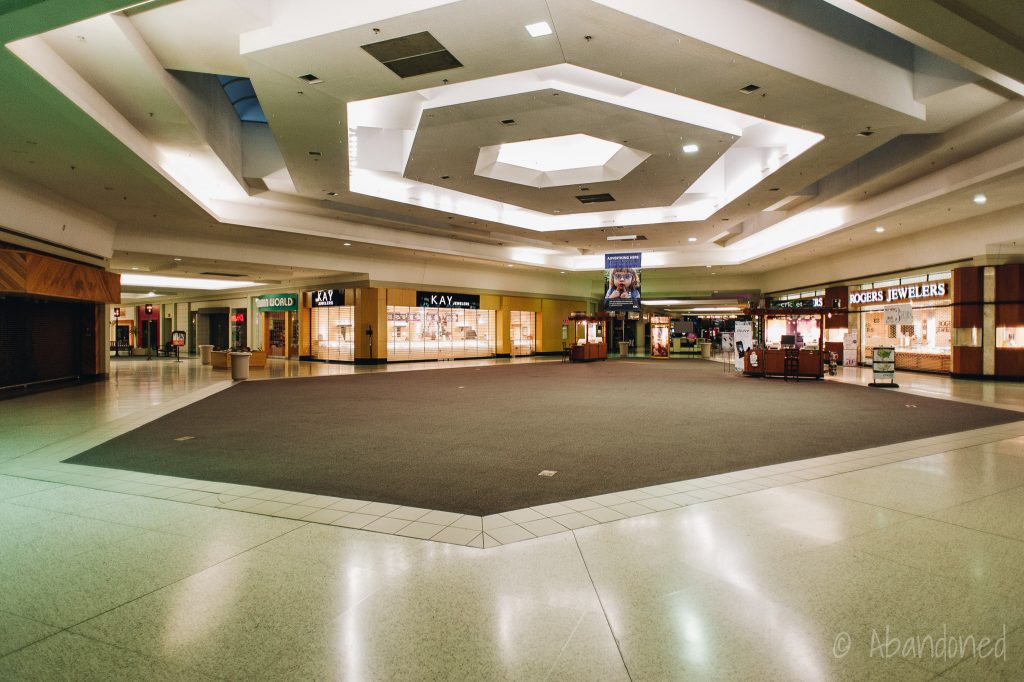 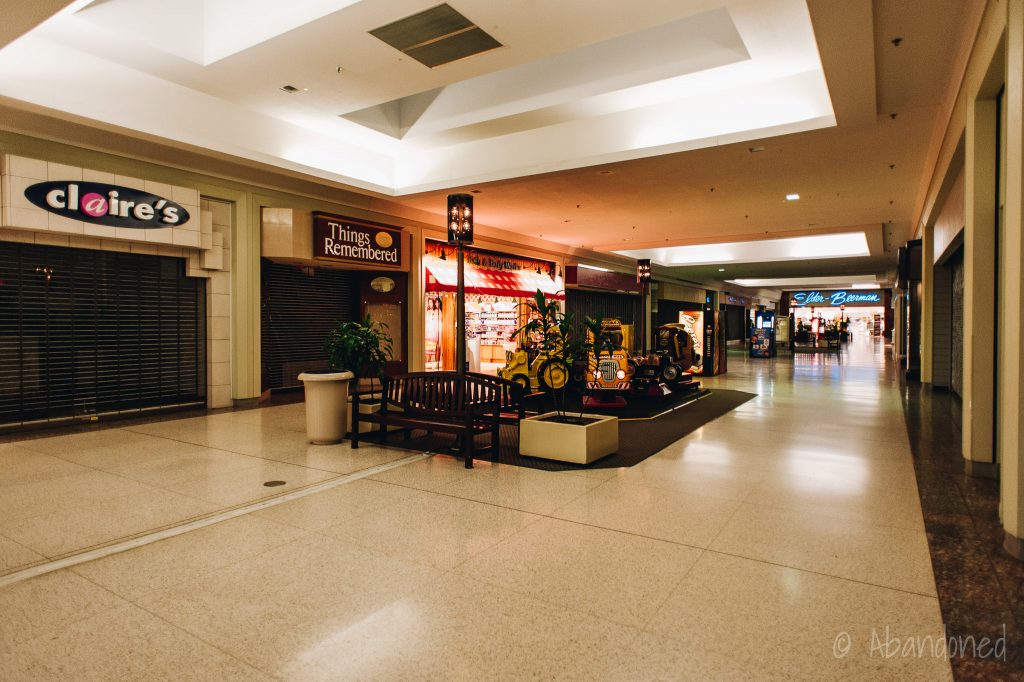 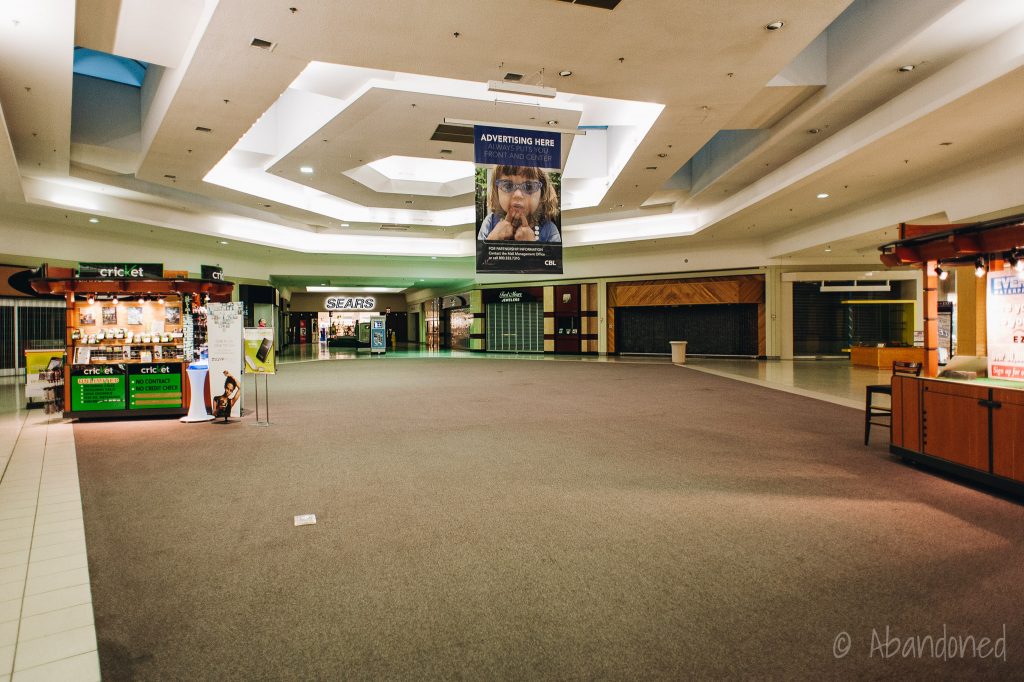 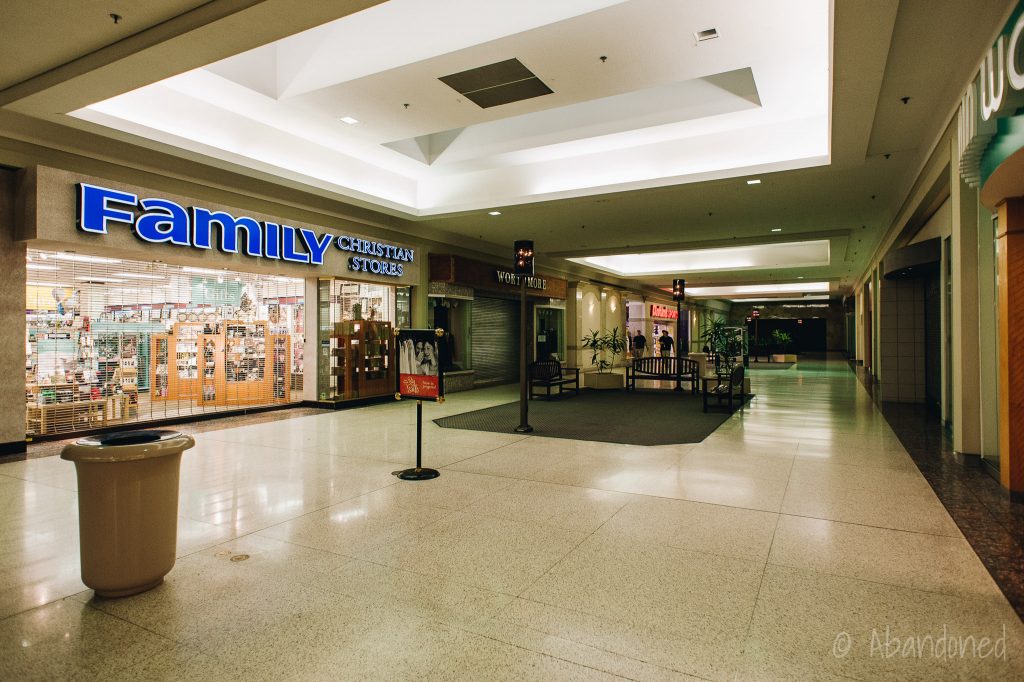 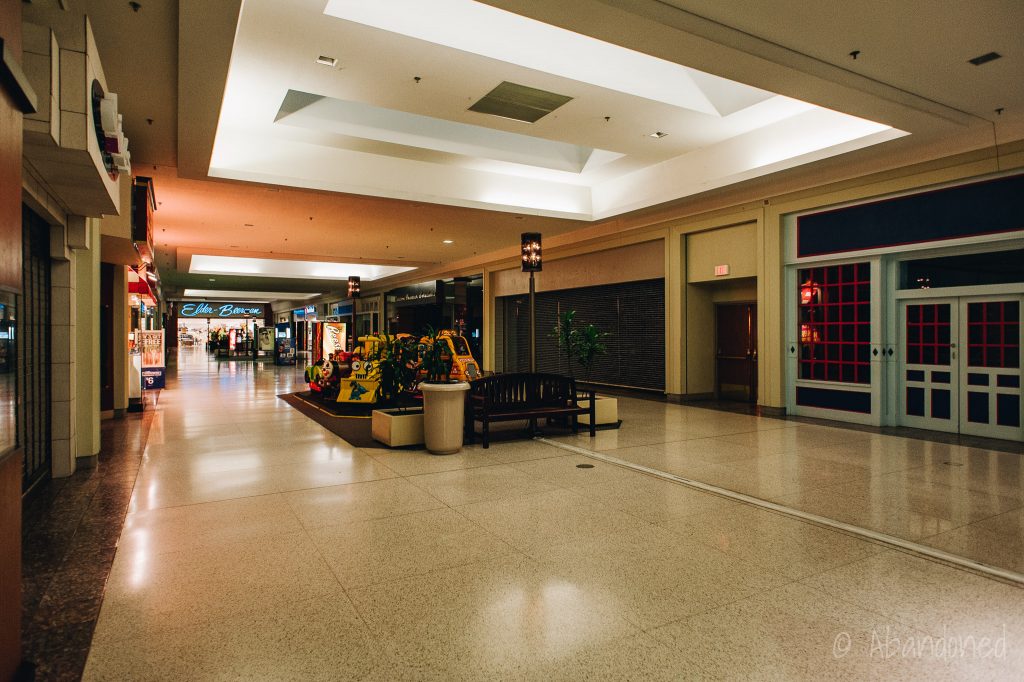 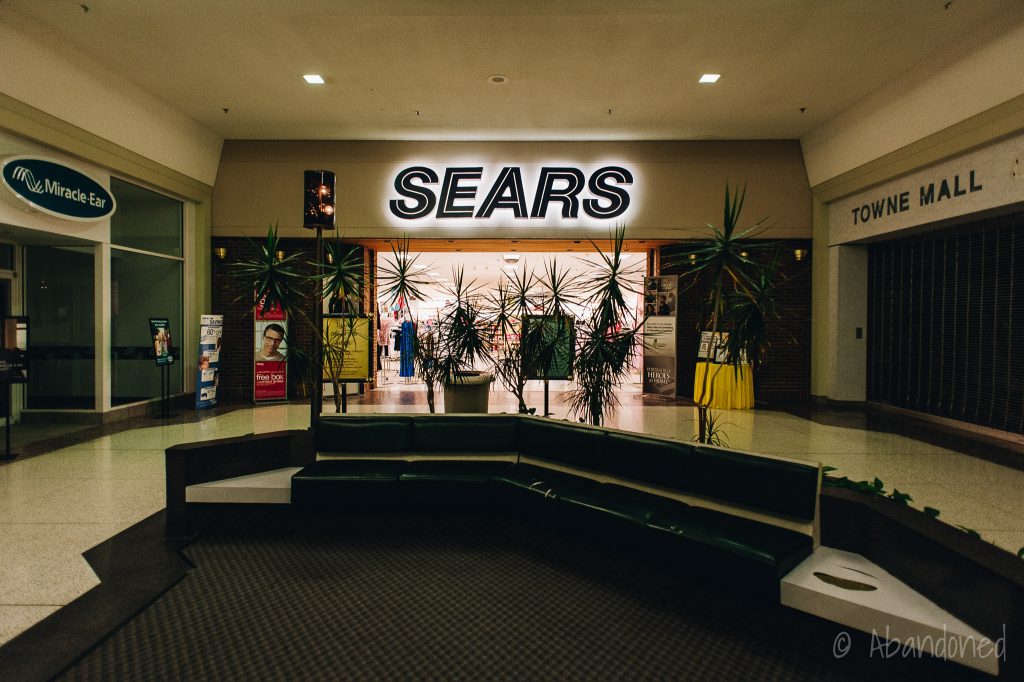