Trap Hill School is a former school that served the Trap Hill district in Surveyor, West Virginia between 1930 and the 2000s.

The school was built in the Winding Gulf coalfield of Raleigh County, which began to develop in the first decade of the 20th century. The first school to be built in the Surveyor region of the coalfield was built in 1915 at Eccles. 2 It was soon too small for the growing town, and on July 21, 1928, a special election was held to decide on a $75,000 school bond for a new high school in Surveyor. 1 The election results were 612 for and 324 against the bond.

Construction began in 1929 for a two-story school with ten classrooms, a chemistry laboratory, a home economics kitchen, a library, a gymnasium, and a vocational-agricultural shop. 1 2 Work was finished in September 1930 at the cost of $90,000. It was not until early 1931 that four coal-fired boilers were installed, and electric and telephone lines were strung to the new building. 1

It was decided that the school would be named after the trapping of animals for their fur. 1

A lighted playing field for football games was added in 1947. 2 In the early 1950s, the vocational-agricultural shop was replaced with the addition of classrooms for the industrial arts, commerce, and guidance departments. A second gymnasium, named after principal Harvey F. Pauley, was built in 1965. The basement of the original gymnasium was remodeled to serve the music department and the original gymnasium was converted into a cafeteria.

The Winding Gulf coalfield began to decline in output by the 1980s and the population of the county began to decline. Trap Hill School closed circa 2000 and was demolished in late December 2013. 3 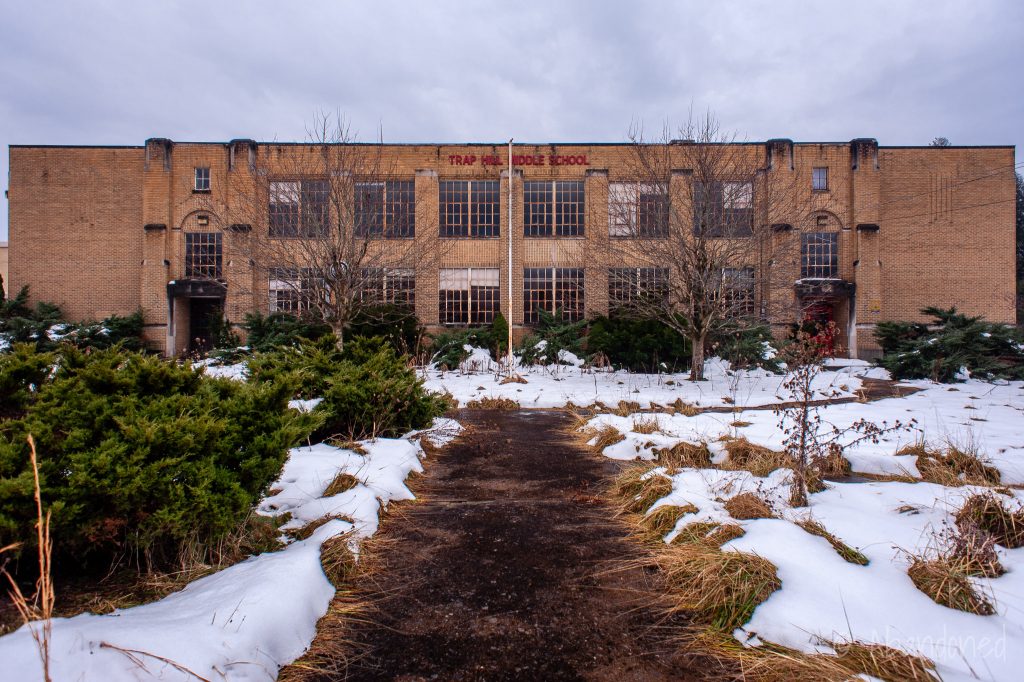 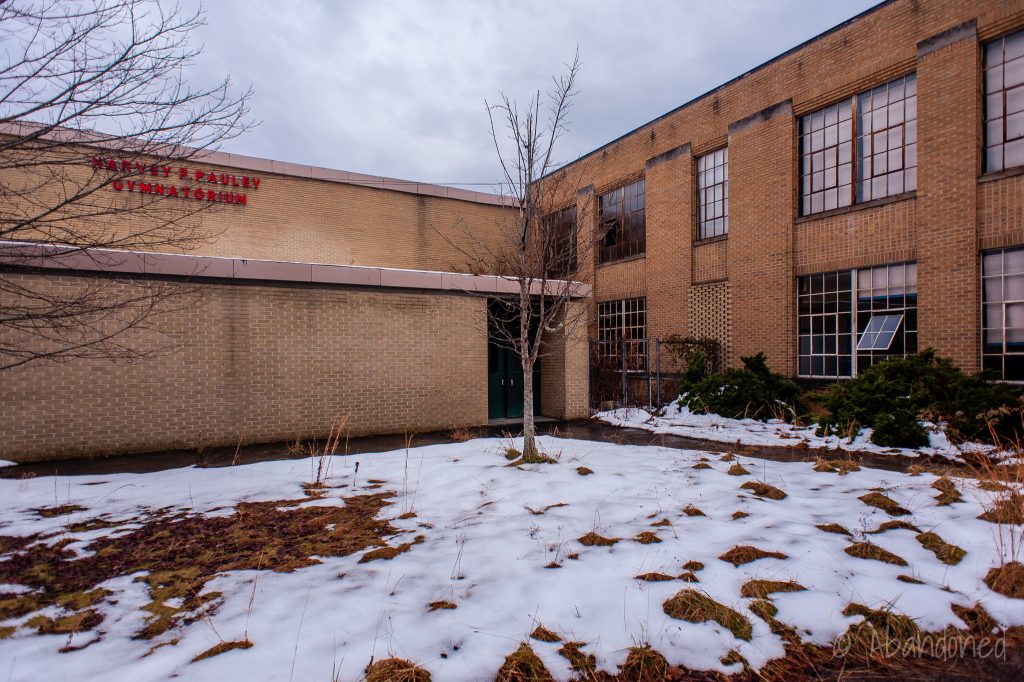 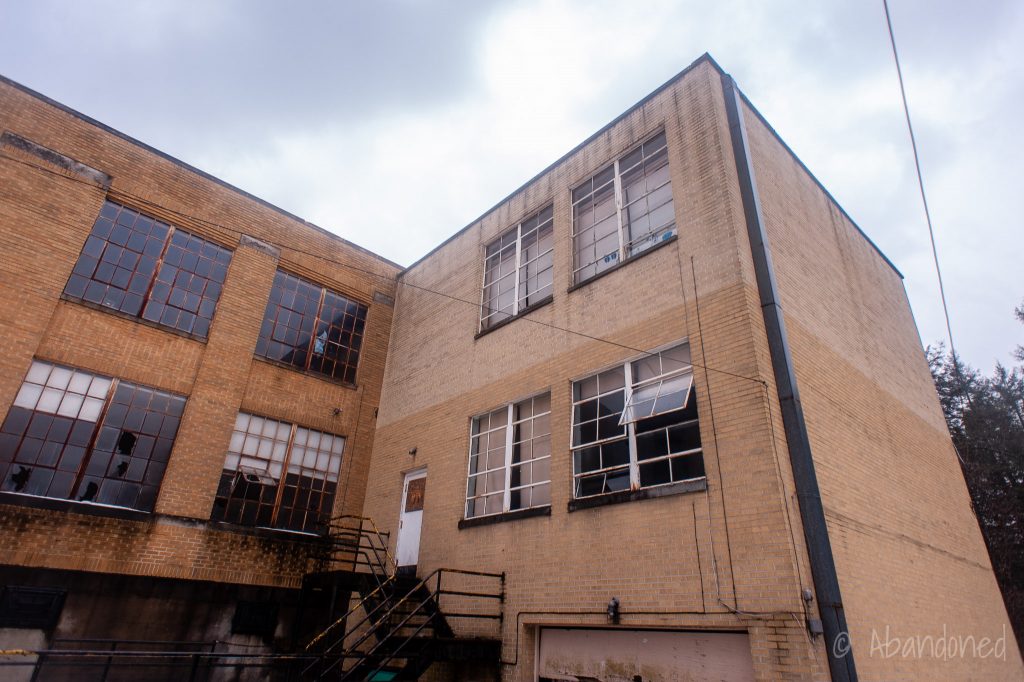 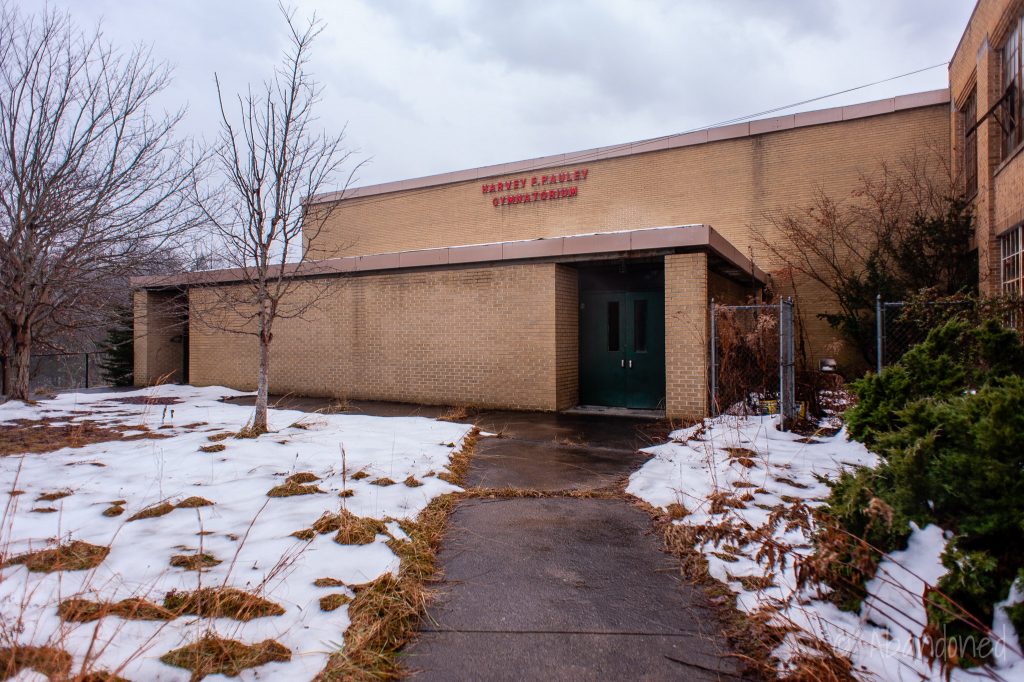 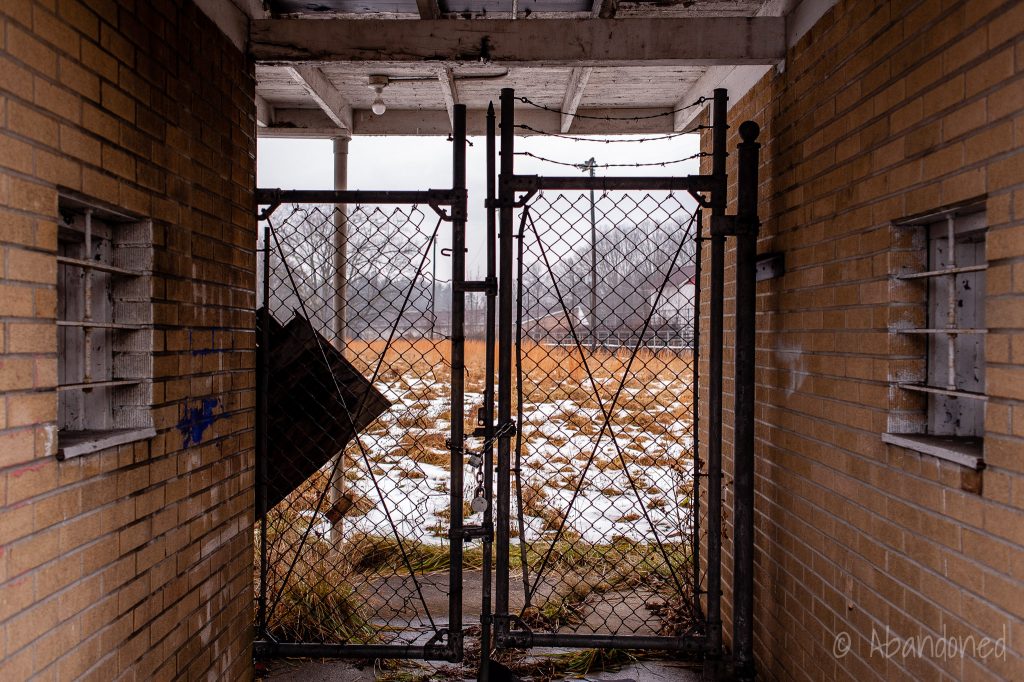 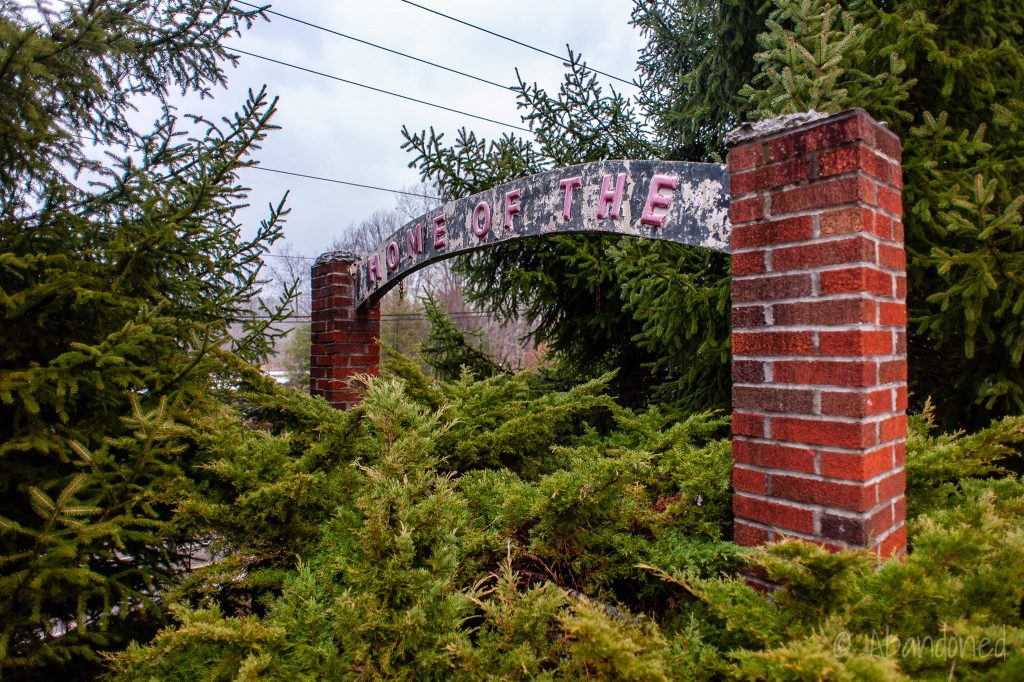 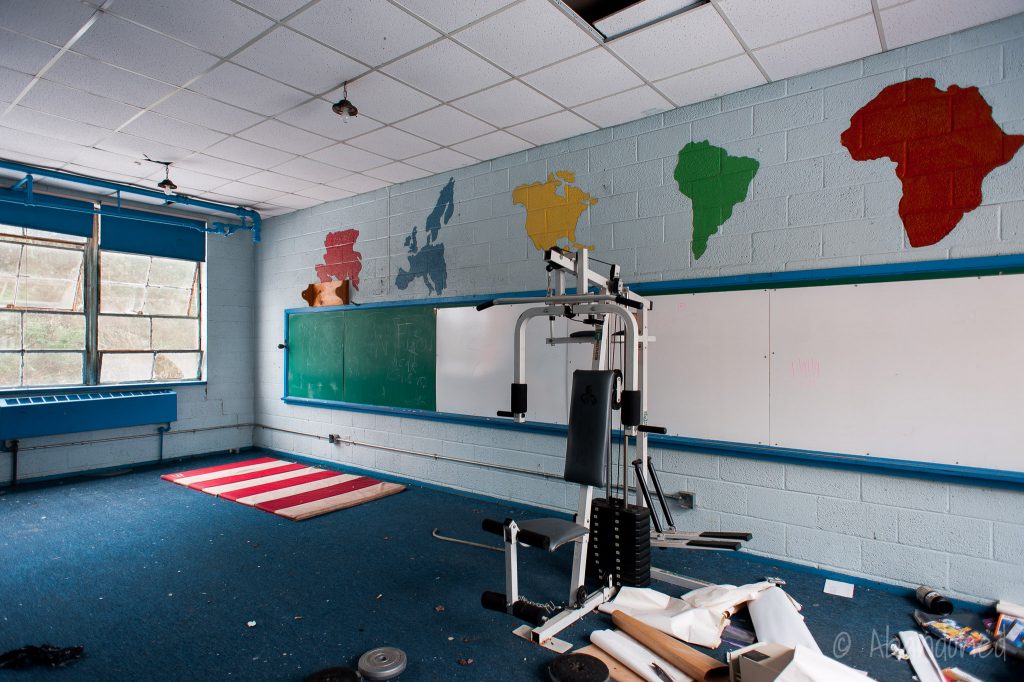 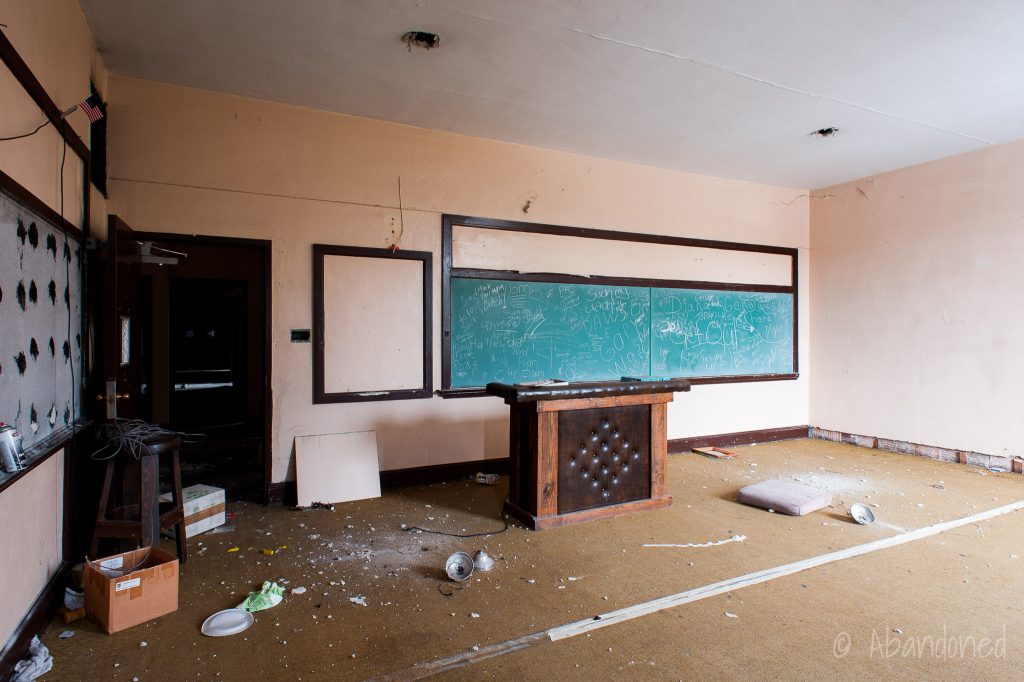 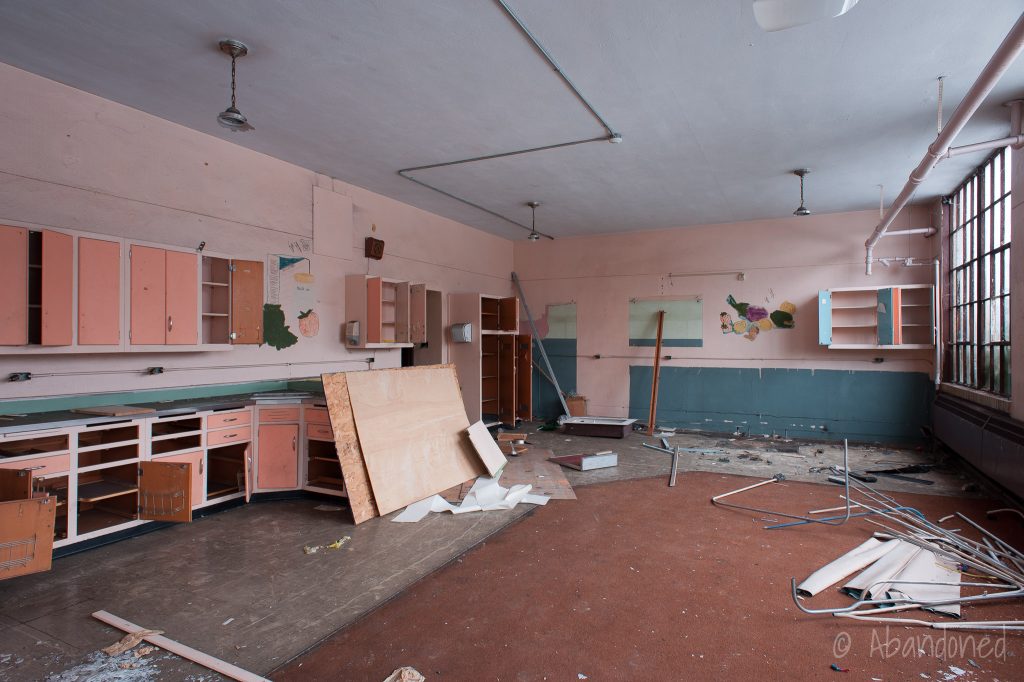 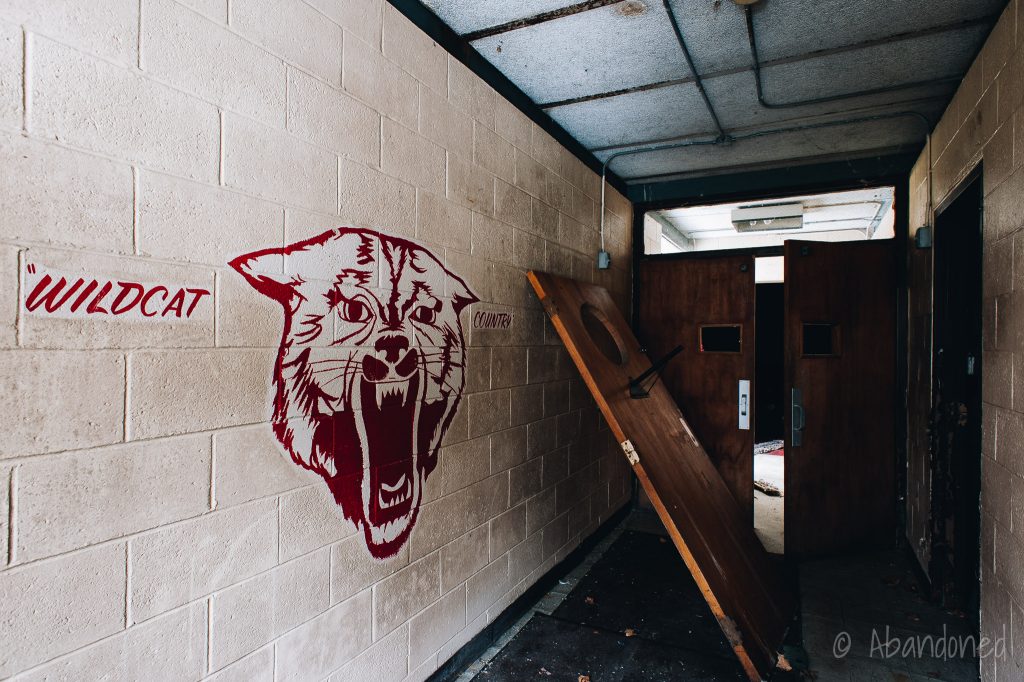 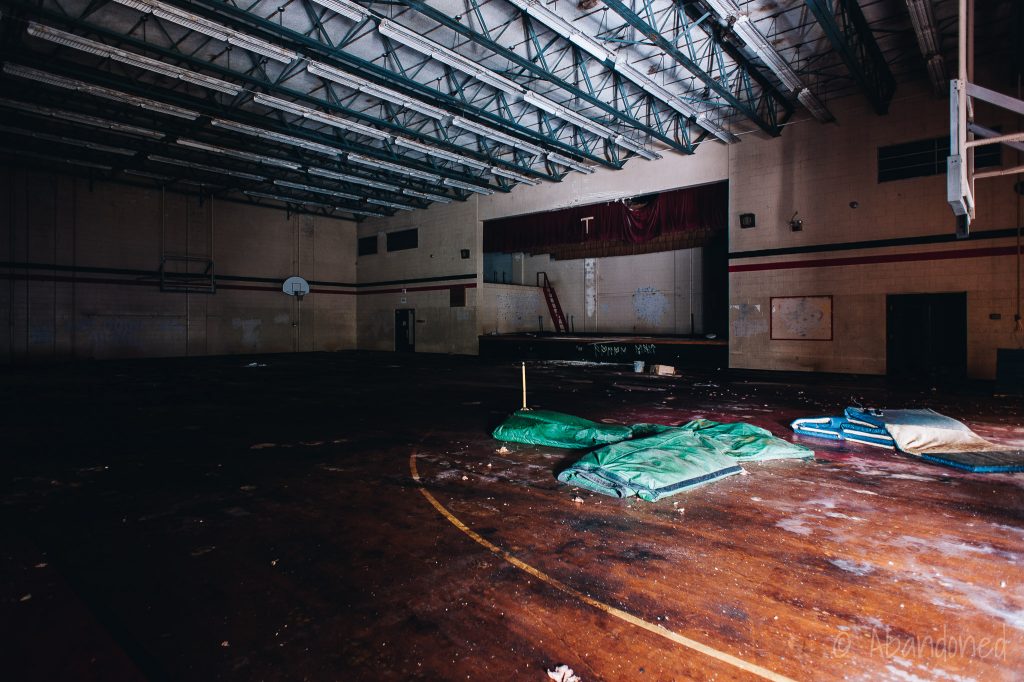 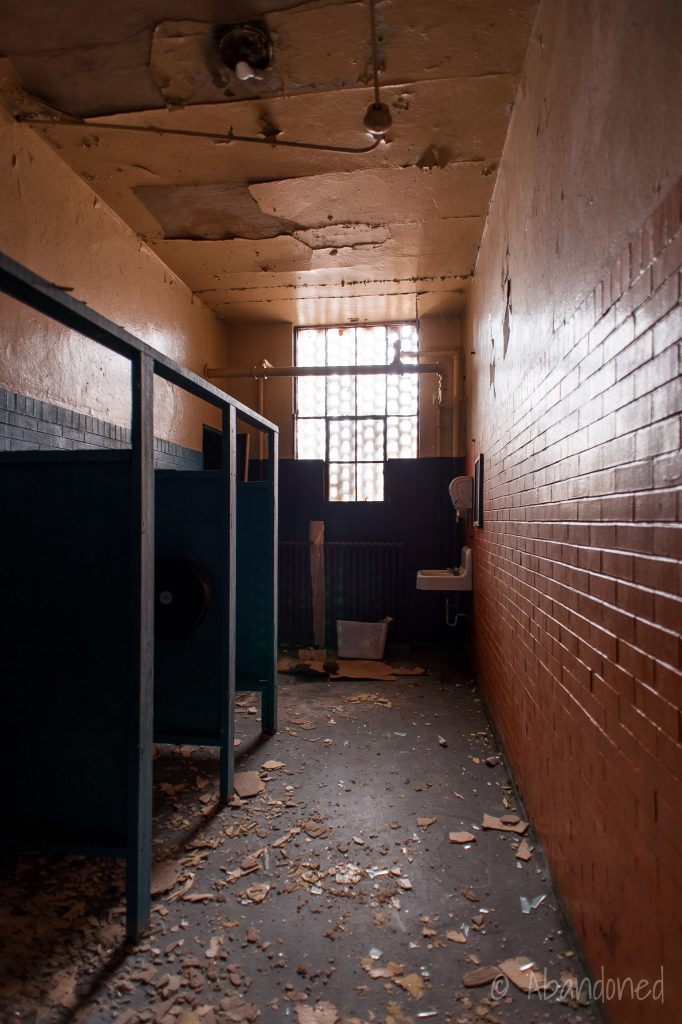 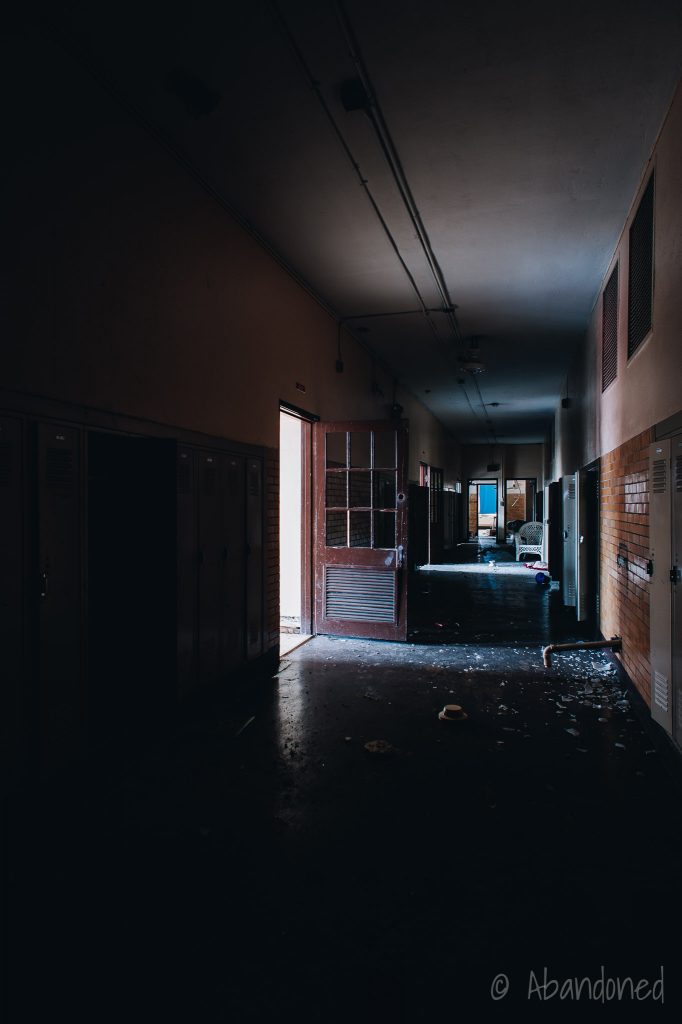