Union Station is an abandoned train station and office building that was used by the Monongahela Railway in downtown Brownsville, Pennsylvania.

Early growth in Brownsville centered around the large volume of traffic that passed through on the National Road. 1 Owing to a lack of ample flat land, steel mills and other large industries bypassed the region for Pittsburgh. It was not until the depletion of the high-grade Connellsville coal fields in the early 1900’s that the city began to see its fortunes rise.

The Pennsylvania (PRR) and Pittsburgh & Lake Erie (P&LE) railroads formed the Monongahela Railway in 1903 to access the Klondike coalfield near Brownsville. 1 The city became the terminal point of the new railroad. By the 1920s, the Monongahela operated nearly 300 miles of tracks and hauled over 2 million tons of coal monthly.

The growth of the railroad and coal led to an influx of population, mostly immigrants from southern and eastern Europe. 1 Brownsville’s commercial district along Market Street became the center of commerce for the region, home to coal and coke companies, professional offices, and banks. Much of the city’s 19th-century buildings were razed for taller and more substantial structures.

The Monongahela Railway offered passenger, mail, and local freight services from the day of its inception on August 31, 1903. 5

The station was very busy and its accessibility to downtown Brownsville attracted shoppers throughout the upper Monongahela River valley. 1 At its peak in 1915, Union Station hosted 68 passenger trains that stopped daily. 5 There were four trains daily in each direction between Brownsville and Fairmont, the Monongahela’s southernmost point.

By 1920, however, passenger service on the Monongahela’s Dunlap Creek Division had been discontinued, notably because of interurban service offered by the West Penn Railway. 5

Nonetheless, a more massive station was needed, along with expanded office space for the railroad. The new Union Station was dedicated on January 19, 1929. 2 The five-story building, built of reinforced concrete with a facade of brick, granite, and marble, 1 was officially opened on June 19 at the cost of $450,000. The Monongahela moved its administrative offices from Pittsburgh to the new building.

In April 1949, the P&LE stopped passenger operations from Union Station. 5 The PRR followed suit on February 20, 1954.

The decline of the steel industry in the region hurt the Monongahela. 4 One of the owners, the P&LE, wanted to sell some of its assets, including the Monongahela, to restructure. Before the sale could take place, the Monongahela needed to become independent of the P&LE.

The Monongahela was merged into the Consolidated Rail Corporation (Conrail) on May 1, 1993, whose lines were split between Norfolk Southern and CSX. 2 4 The offices for the railroad were phased out by November. 7

The Union Station Building was later purchased by the Liggetts who owned approximately 75% of downtown Brownsville’s buildings. 8 The couple promised that the building, among many others, would be restored so that downtown would resemble “Williamsburg on the Mon.”

By the mid-1990s, the Liggetts proposed a floating casino, wharf, and marina along the Monongahela River. 8 The state, however, failed to pass measures that would have permitted riverboat gambling, nixing those plans. The Liggetts did little to maintain their buildings, including Union Station. The county, on more than one occasion, ordered the Liggetts to pay overdue taxes.

Over time, tenants moved out of the Union Station Building due to deteriorating conditions. 8 The elevator was reportedly broken for much of the time. The last tenant in the building, Local 286 of the Laborers’ International Union of North America, moved out in November 2000 after the heat was turned off to the complex. 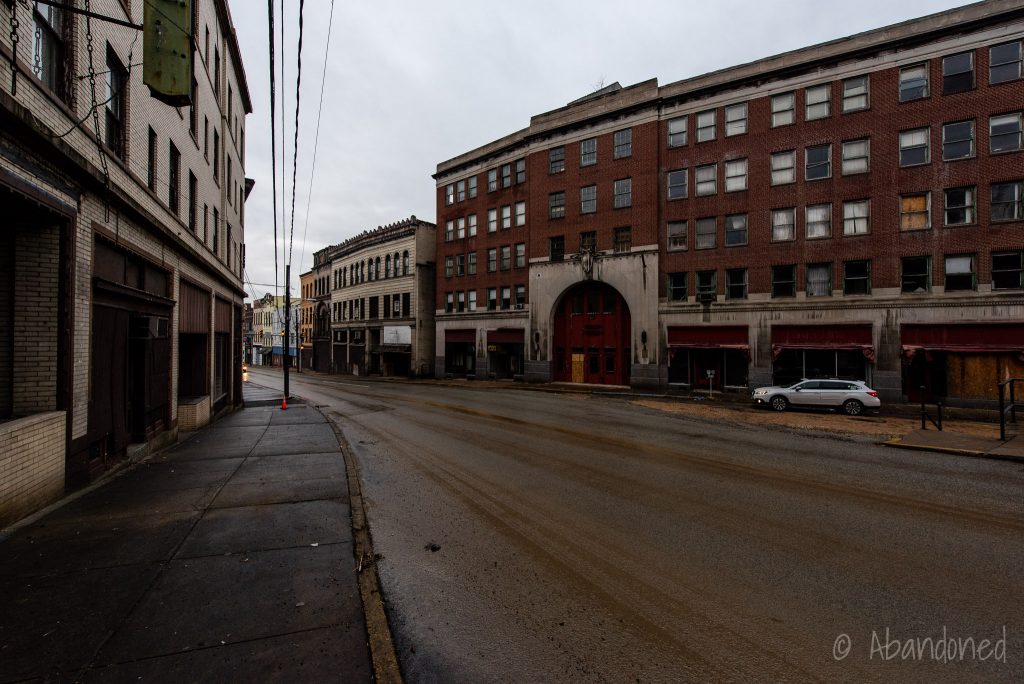 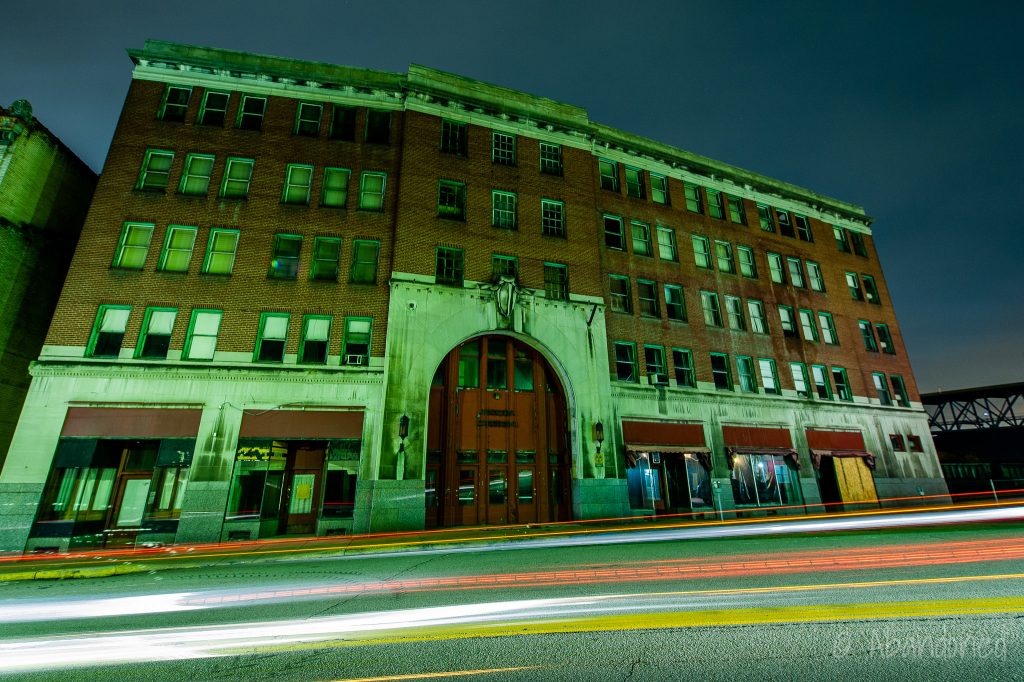 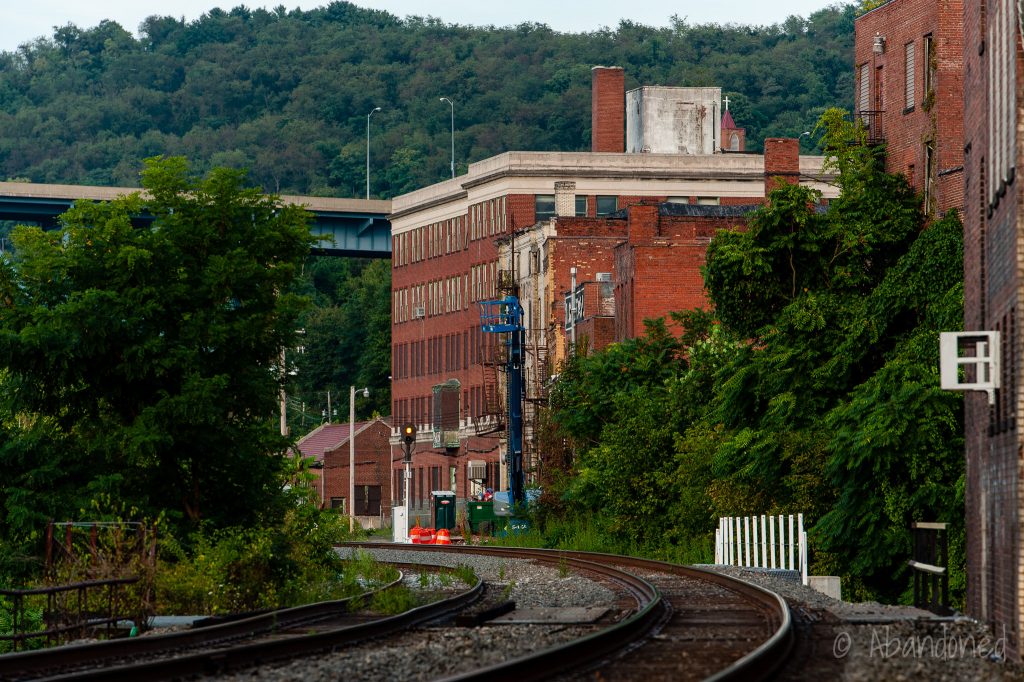 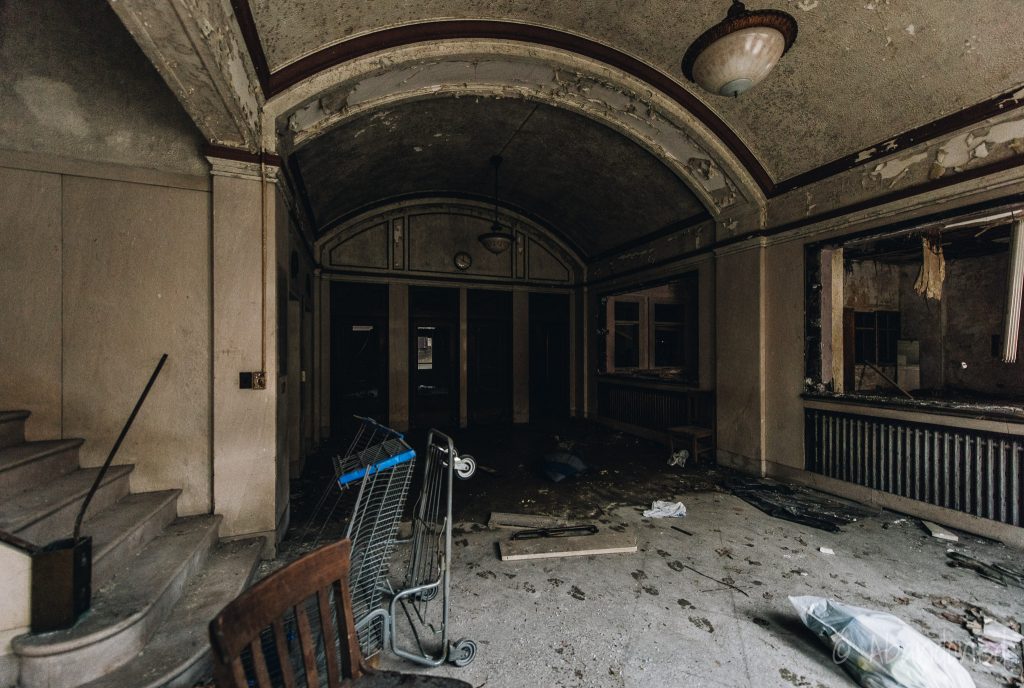 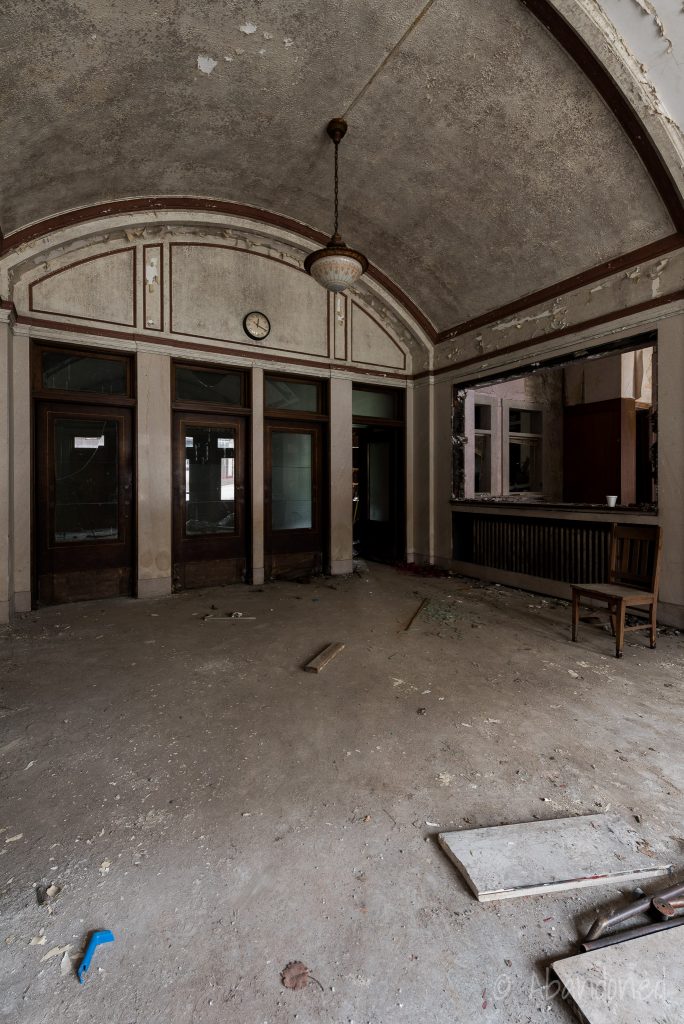 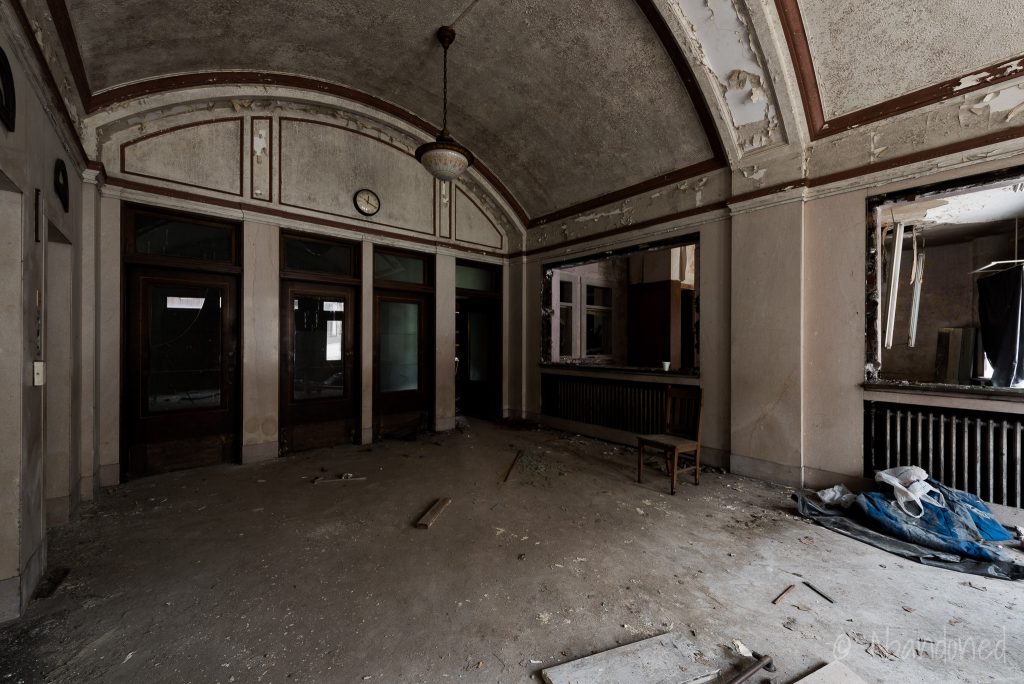 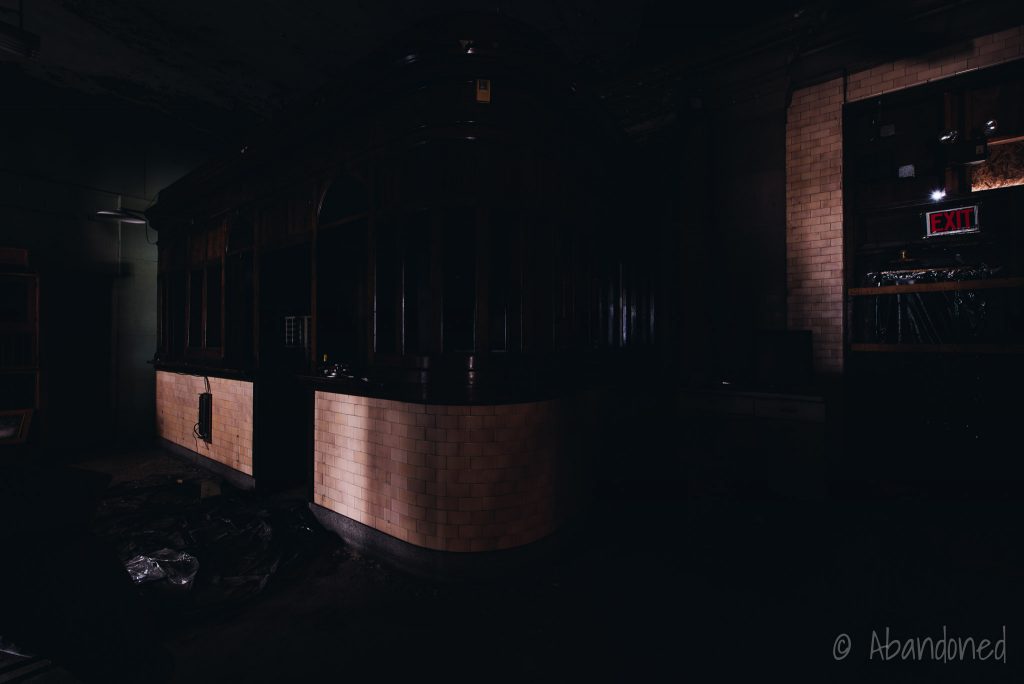 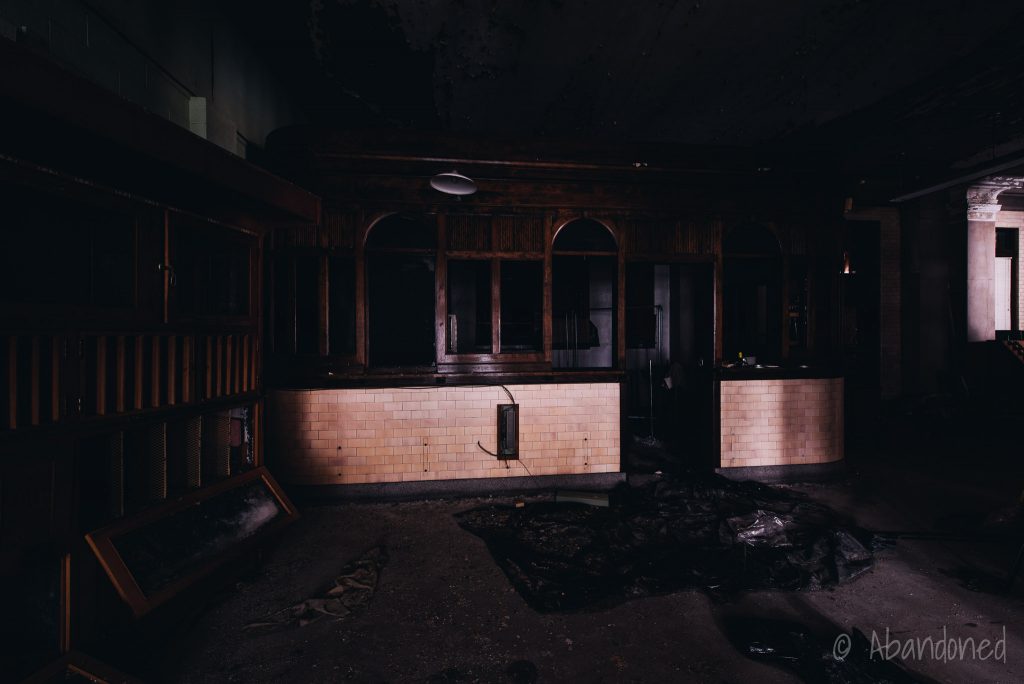 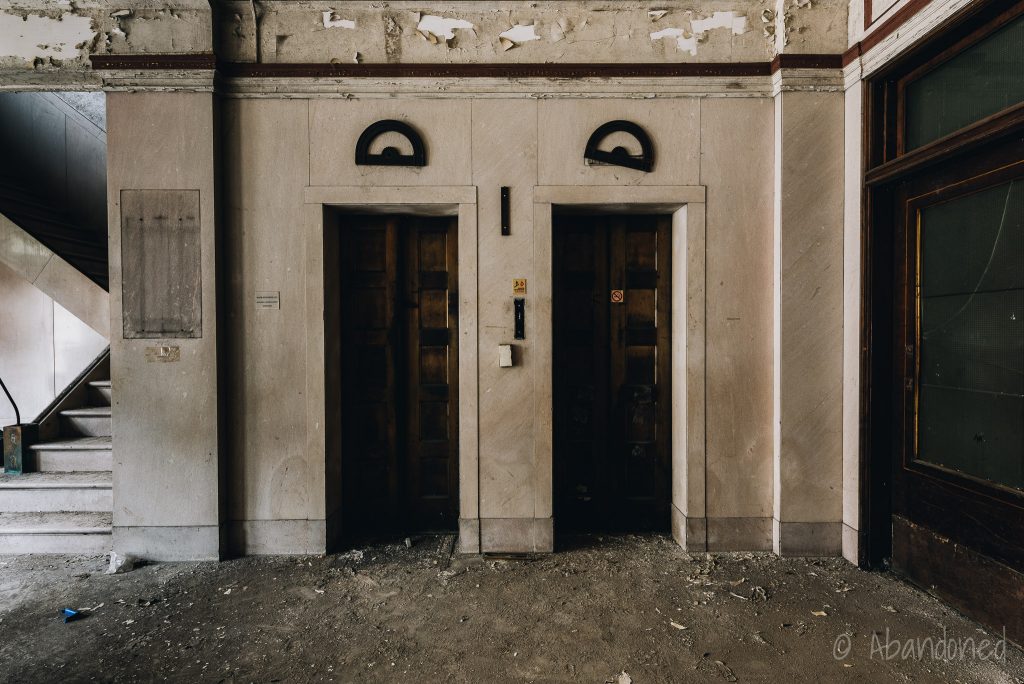 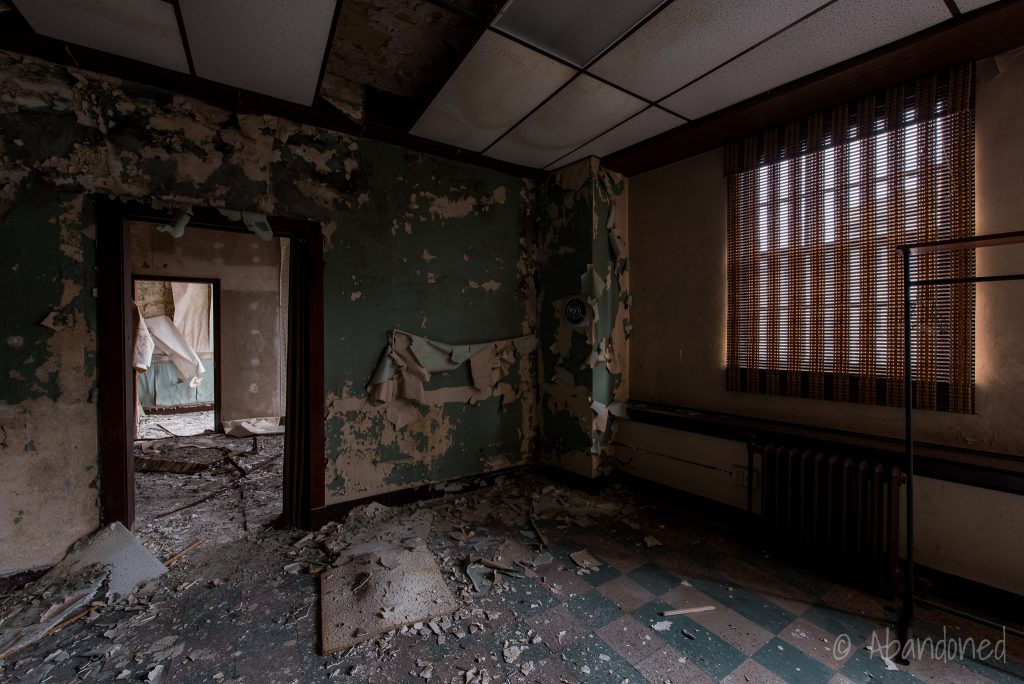 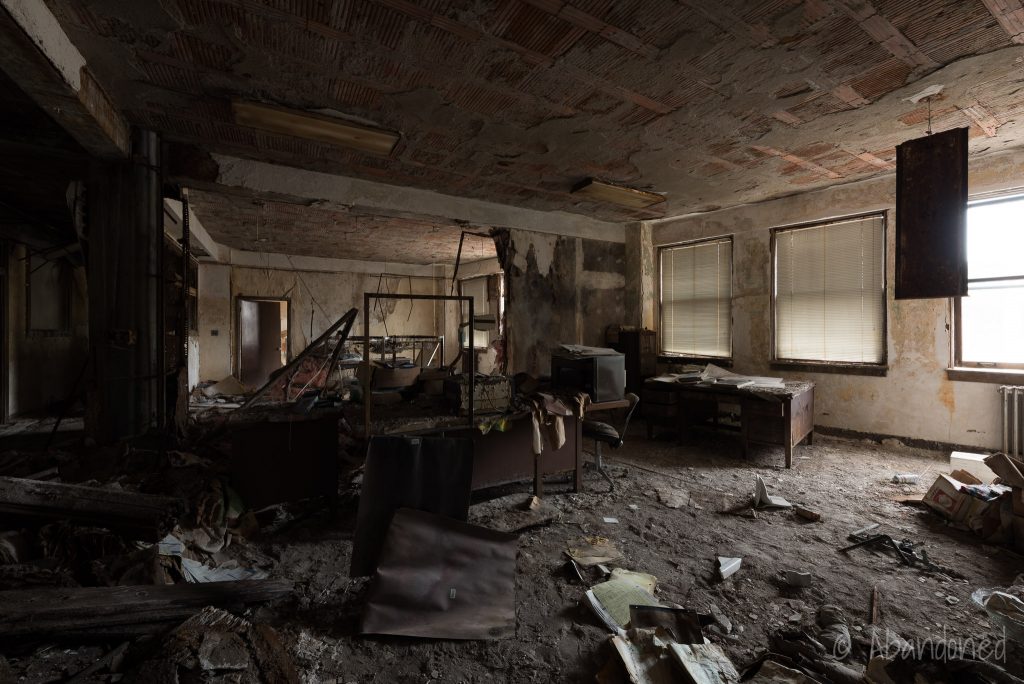 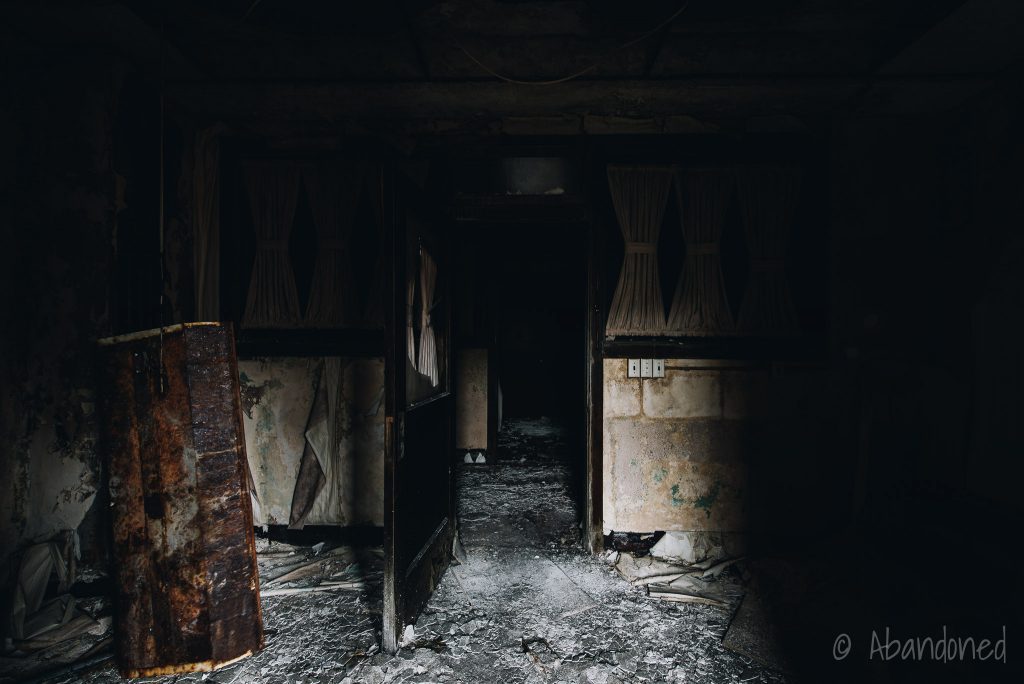 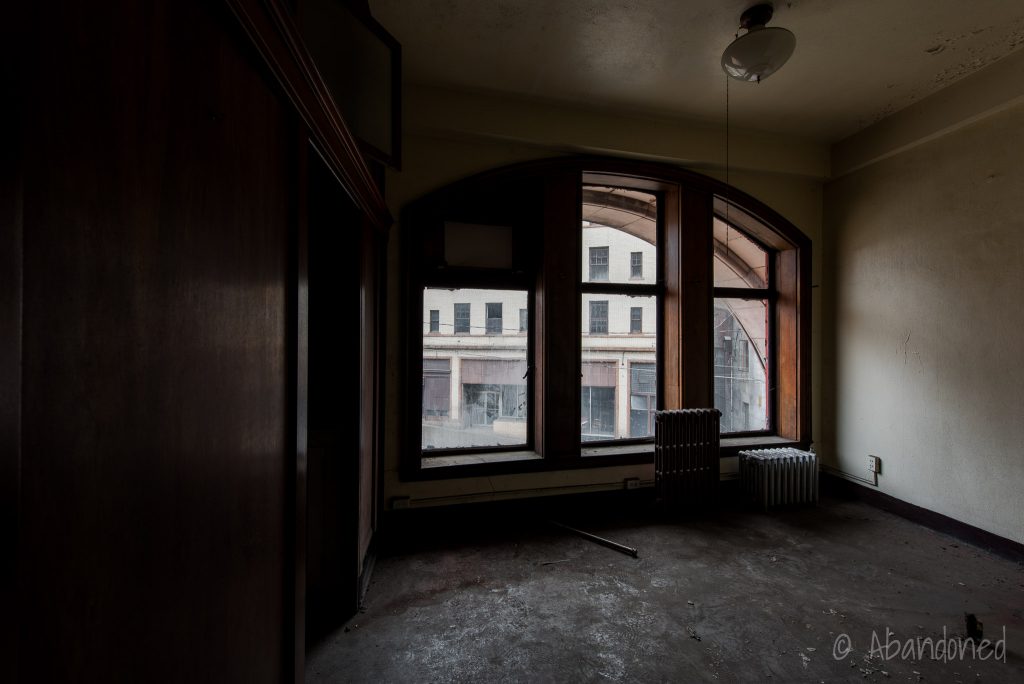 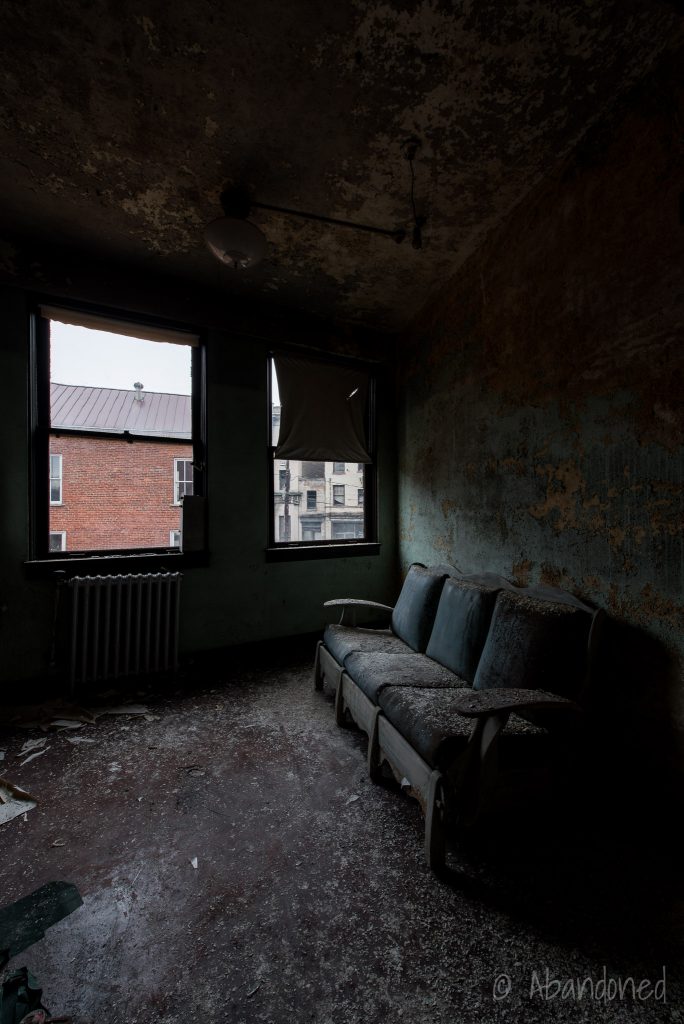 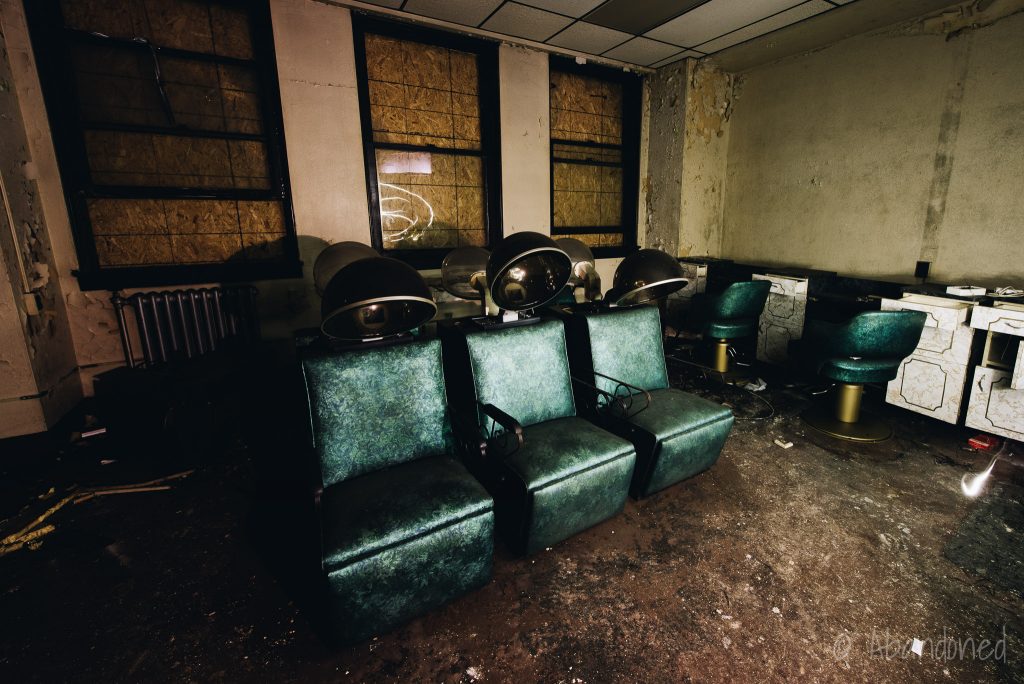 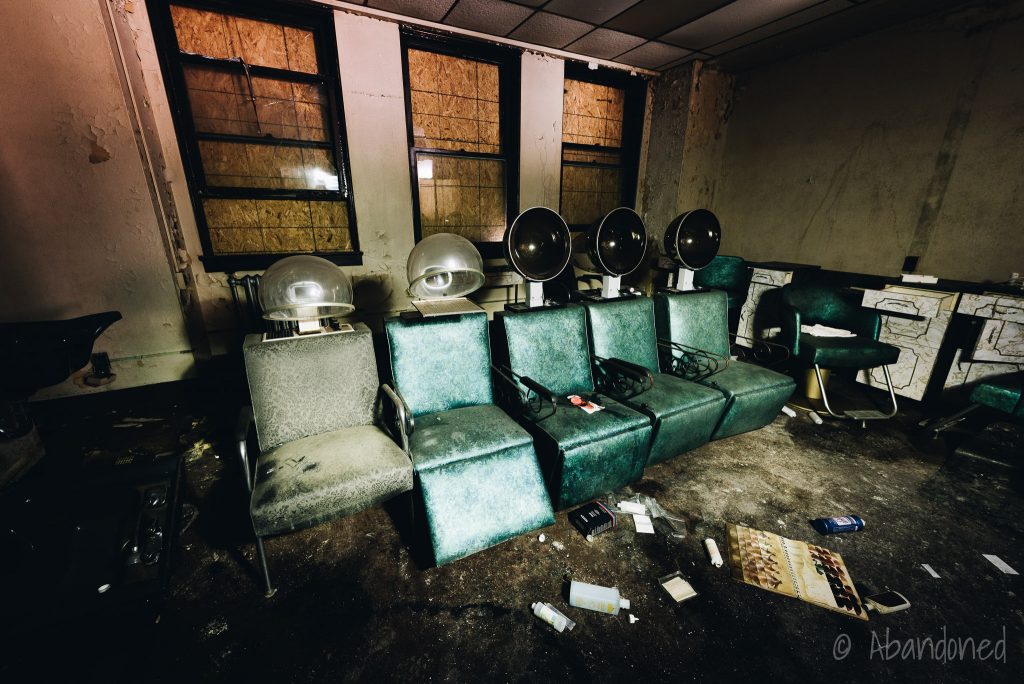 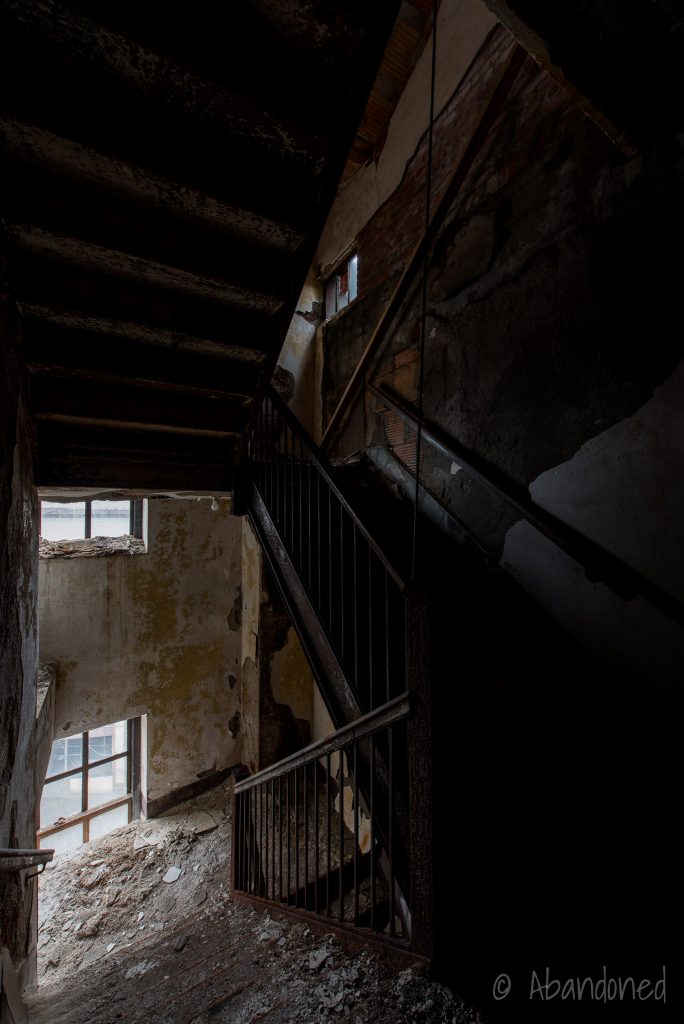 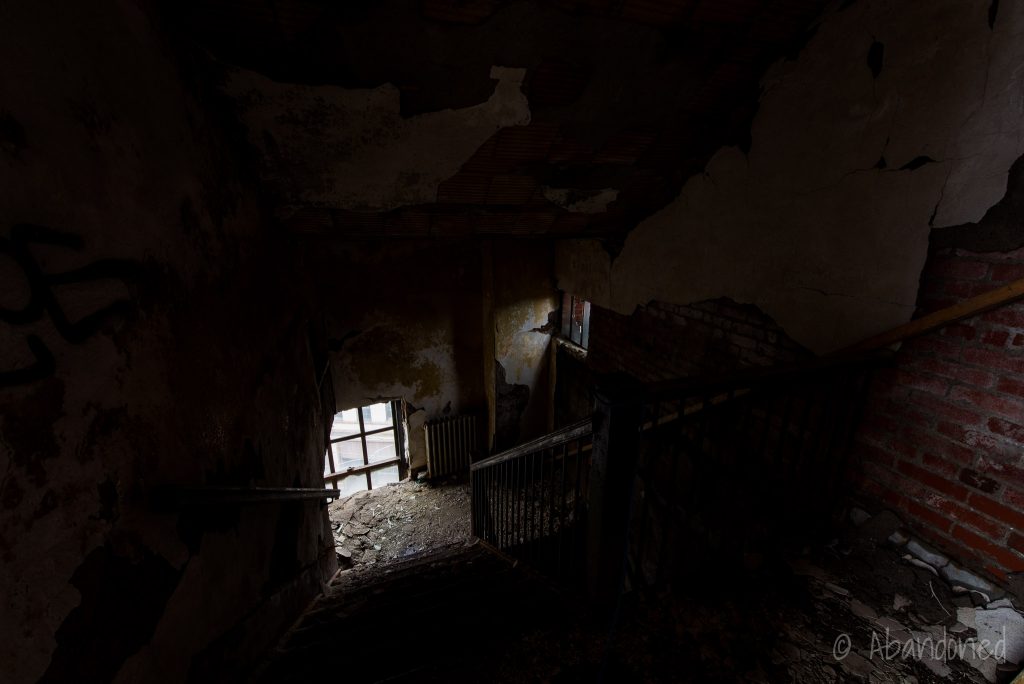