The United Brethren Church, which later became the Covenant Whosoever Will Church of God, was located near Pittsburgh, Pennsylvania.

The United Brethren Christ Church was organized by the Rev. Jonathan Holmes in 1850 and a sanctuary was erected between Coal Street and Swissvale Avenue under the pastorate of Rev. David Speck in 1851. 3 The church later relocated to a nearby corner lot. A Sunday School building was added in 1889 followed by a ten-room brick parsonage in 1892. 2

A much larger sanctuary built of gray pressed brick and cut stone in the Romanesque style was dedicated by Bishop J.S. Mills on April 19, 1903. 2 The $20,300 project included a new auditorium with antique oak circular seats and a refinished lecture room. Andrew Carnegie proposed to donate $1,000 for a pipe organ when the church was able to raise an equal amount for the same purpose, and the new organ was installed in 1910.

Substantial growth in the congregation required yet another new sanctuary and a contract for a new building was let in June 1926, which was dedicated on April 17, 1927. 3

The United Brethren Christ Church merged with South Avenue United Methodist Church in 1968 3 4 and with Grace Church in 1975. 3 The Wilkinsburg sanctuary was later reused by the Covenant Whosoever Will Church of God, which was founded by Jonathan and Annie Pearl Gamble in Beltzhoover before relocating to Lawrenceville and Wilkinsburg. 1 Abandoned after Gamble died in May 2012, the building was sold to SWN Enterprises for $1 in October 2013 and then to Shekinah Faith Temple International Ministries of North Carolina in December 2017. 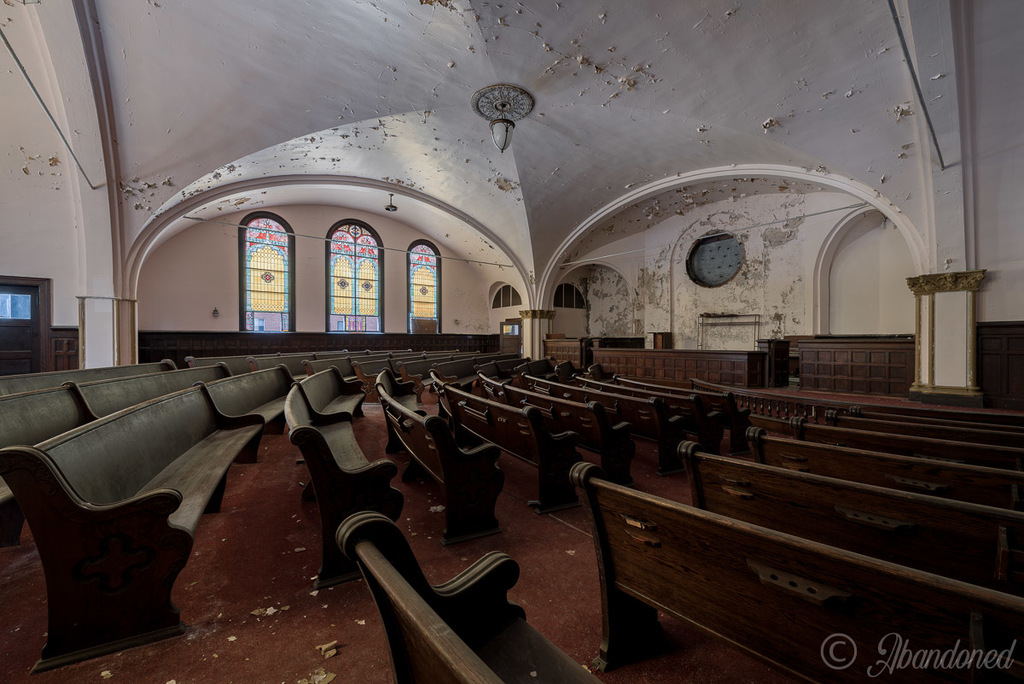 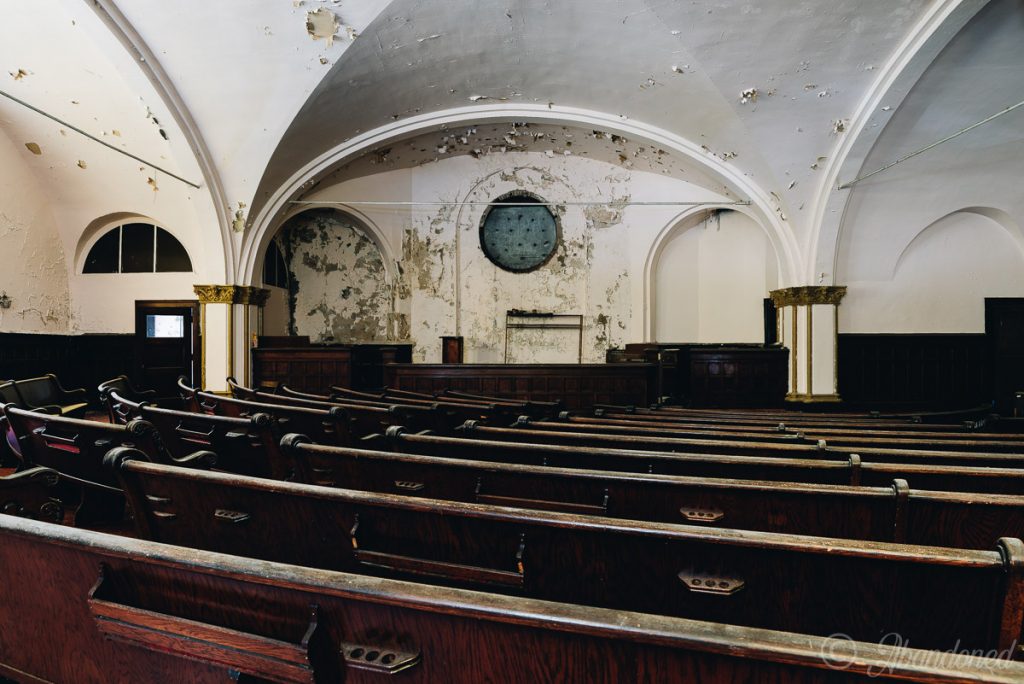 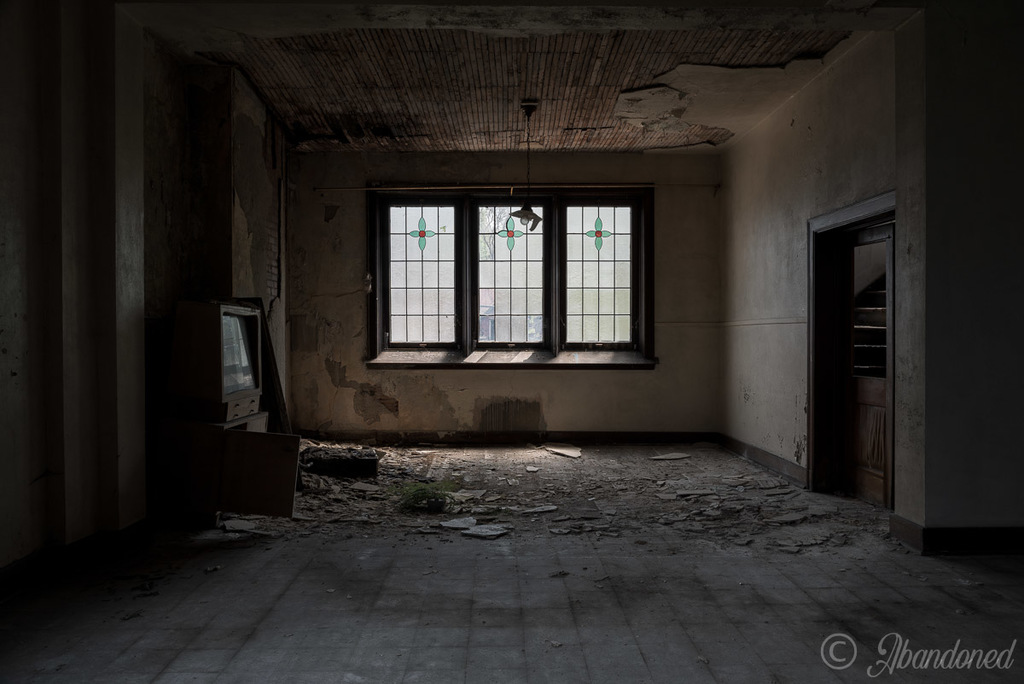 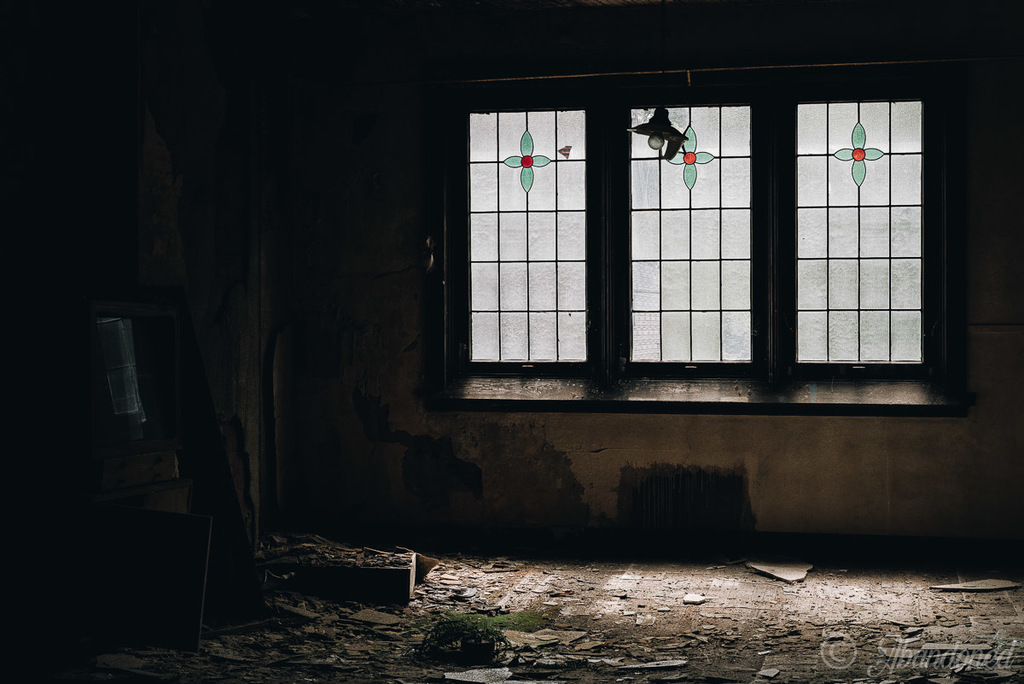 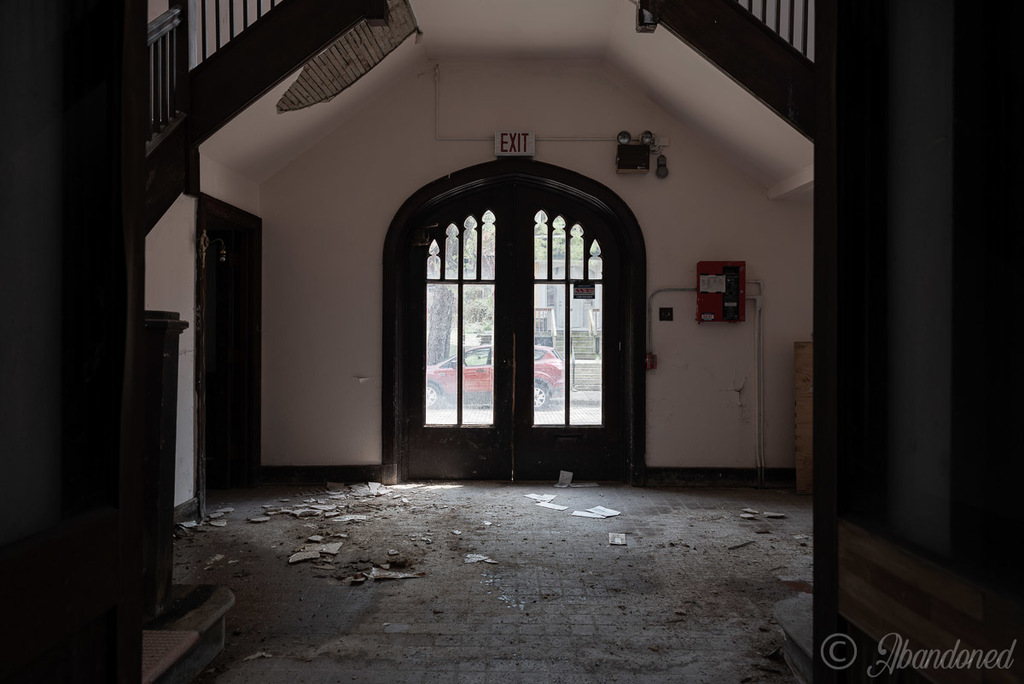 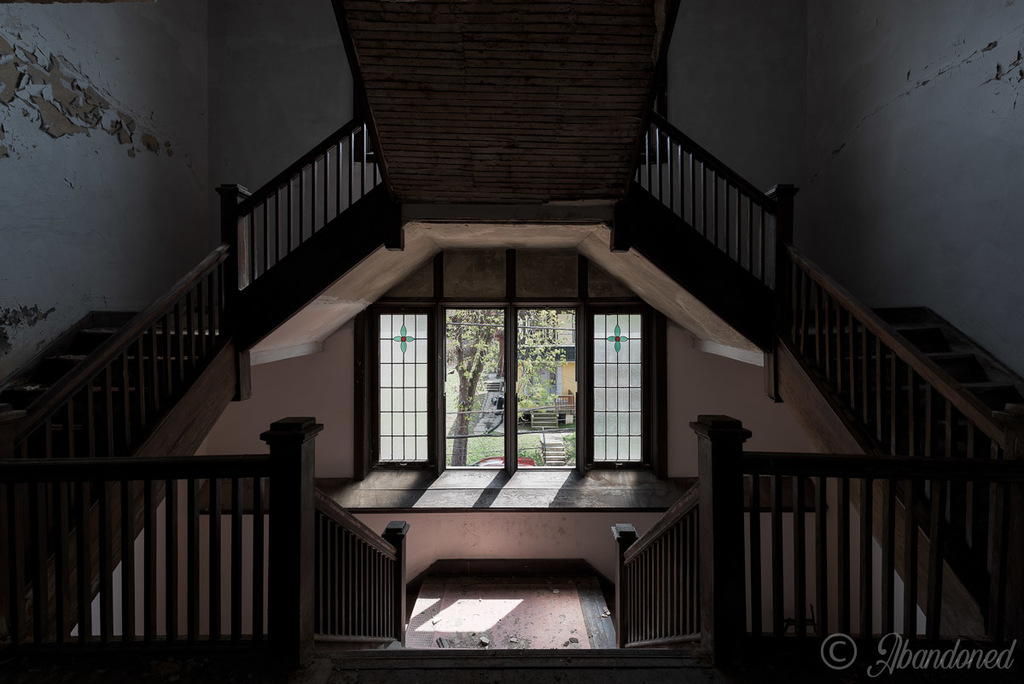 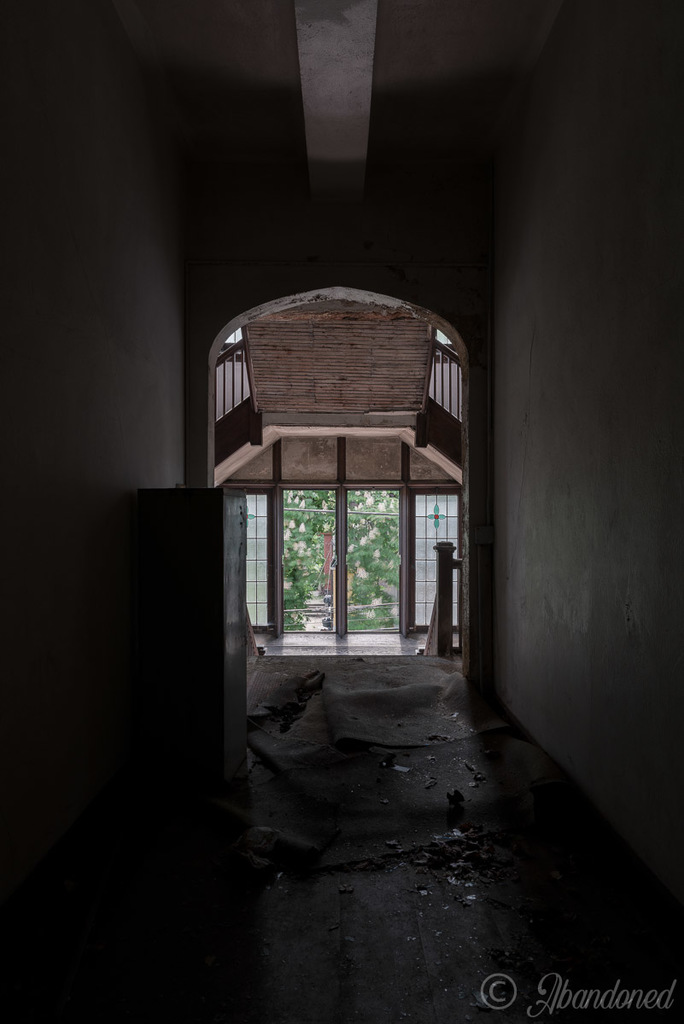 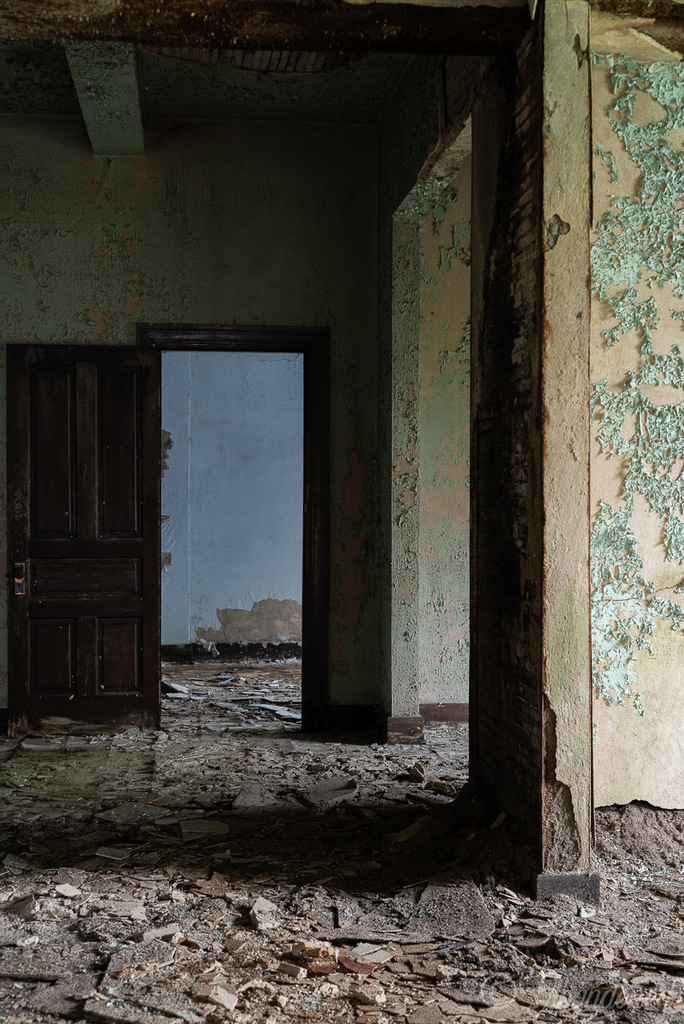 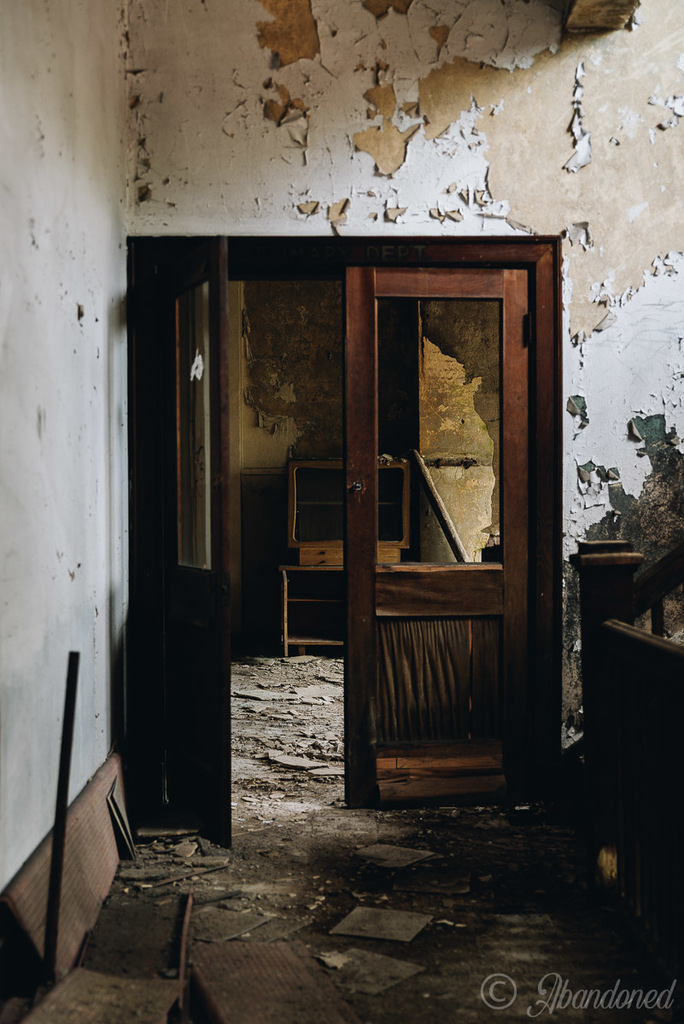 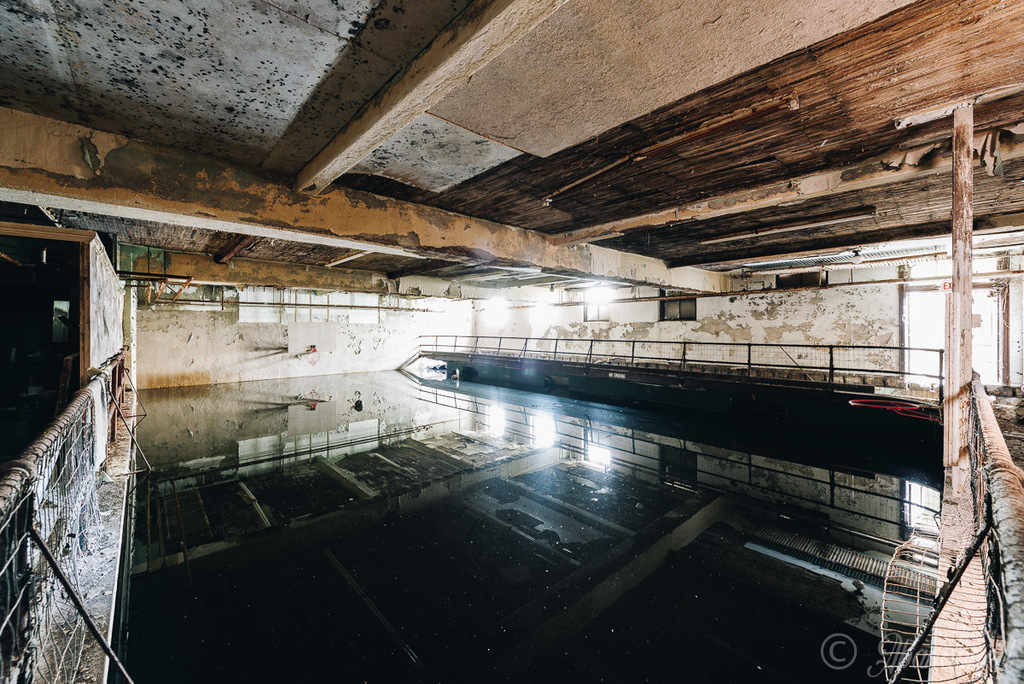 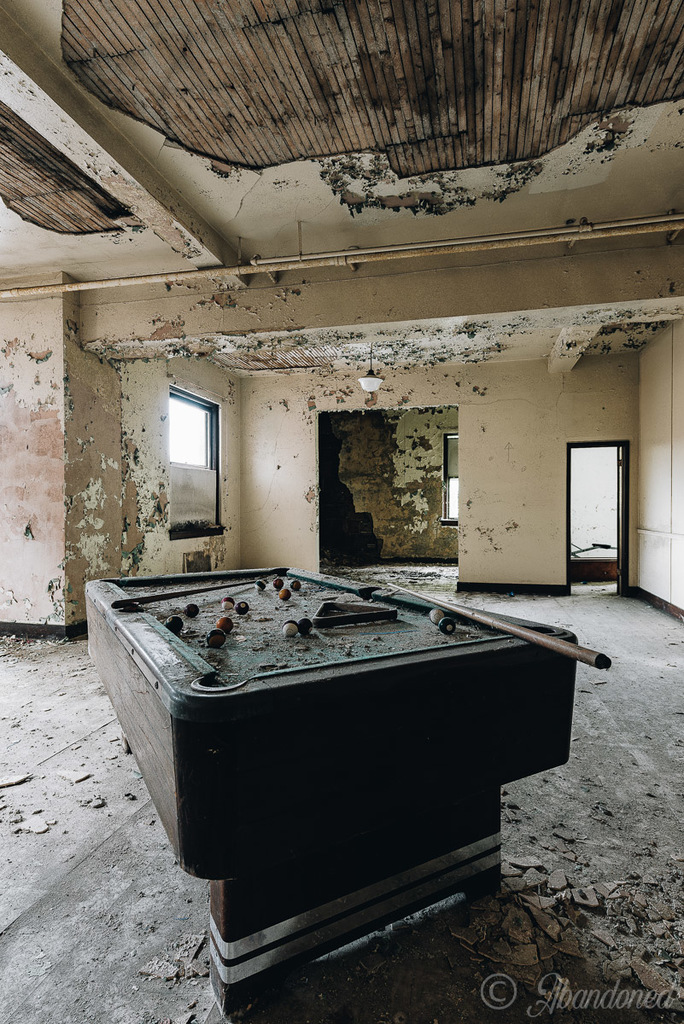 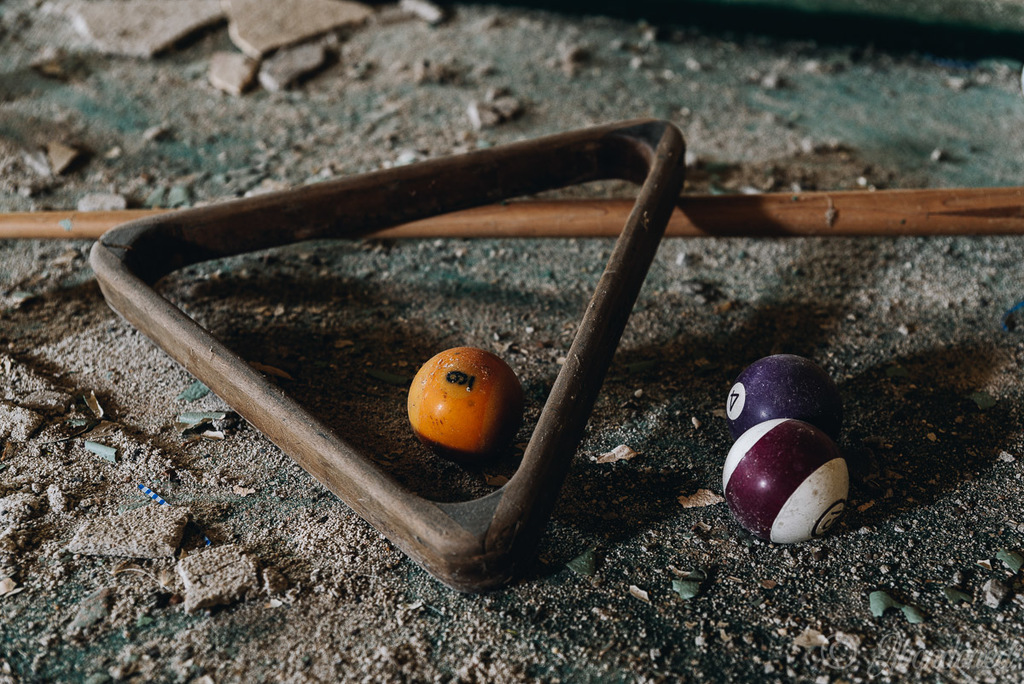 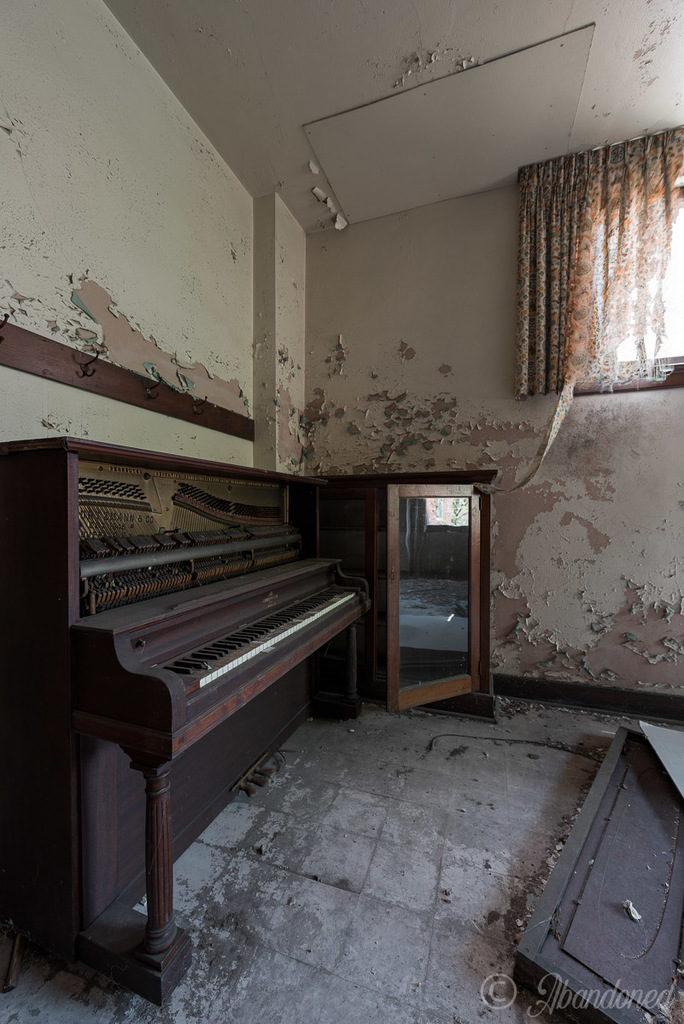 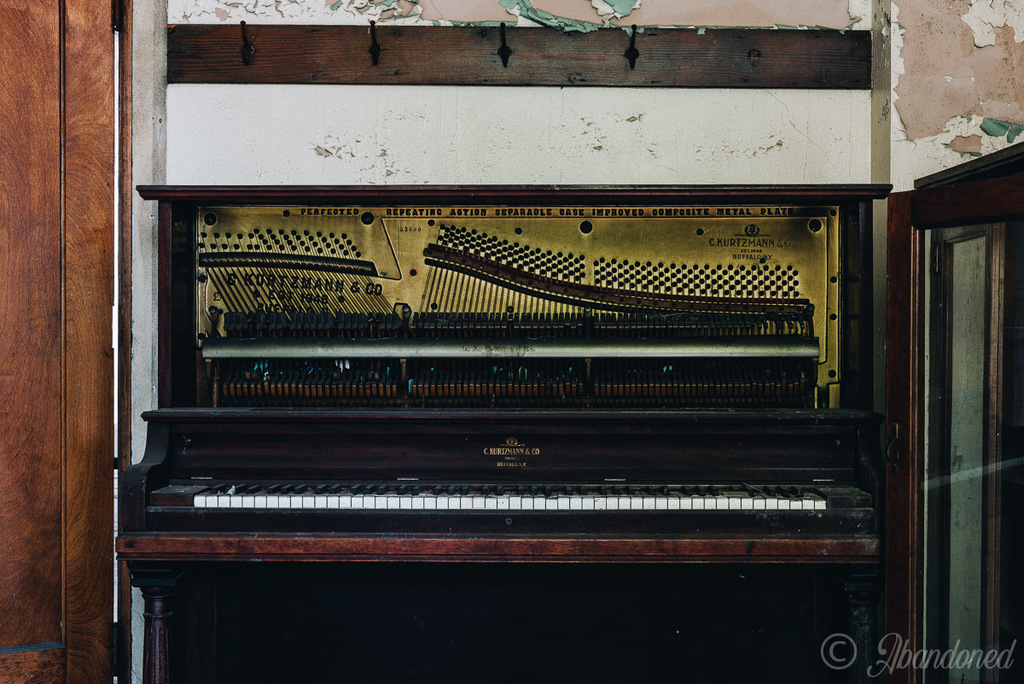