Work to modernize the facility took place between 1953-55, which included the replacement of 38 smokestacks with two central towers connected to electrostatic precipitators and dust collectors to reduce smoke and dust, and the replacement of four aging buildings with three new ones. 2 Glass dust collectors on the raw material blending bins and cement storage silos were installed in 1971, and additional dust collectors and a clinker drying facility were installed during a plant shutdown in February and March 1972. 5 6 The new collectors reduced the number of dust emissions by 96%; prior to the new collectors, the plant had been emitting as much as 24 tons of cement dust per day.

USS announced its intention to sell its cement division to the Lehigh Portland Cement Company, a subsidiary of Heidelberger Zement A.G. of Germany, for $100 million in February 1980, 4 and the sale was completed on September 8. 3

Lehigh sold its Penn Hills plant to MM&G Associates, a used equipment and sales company, for $500,000 in 1993. 8 9 MM&G planned to sell all the equipment on the property, demolish the buildings and sell the cleaned property to a developer and hire two separate demolition contractors. One firm absconded with the money while another declared bankruptcy. Equipment that was sold went to a Columbian cement company that refused to make payment.

MM&G refused to make payments on property taxes. 10 A sheriff’s sale was scheduled for November 6, 2006, but it was averted when Erekson Corporation agreed to acquire MM&G. The total cost of the abandoned plant and 206 acres of land, in addition to $500,000 delinquent taxes, came to over $1 million. 1 The new company proposed to build 250 single-family residences and a light industrial park on the site of the cement factory. 1 10 But Erekson later averted a sheriff’s sale of the property by filing for bankruptcy; the company made only one payment on a six-month bridge loan before defaulting. 1 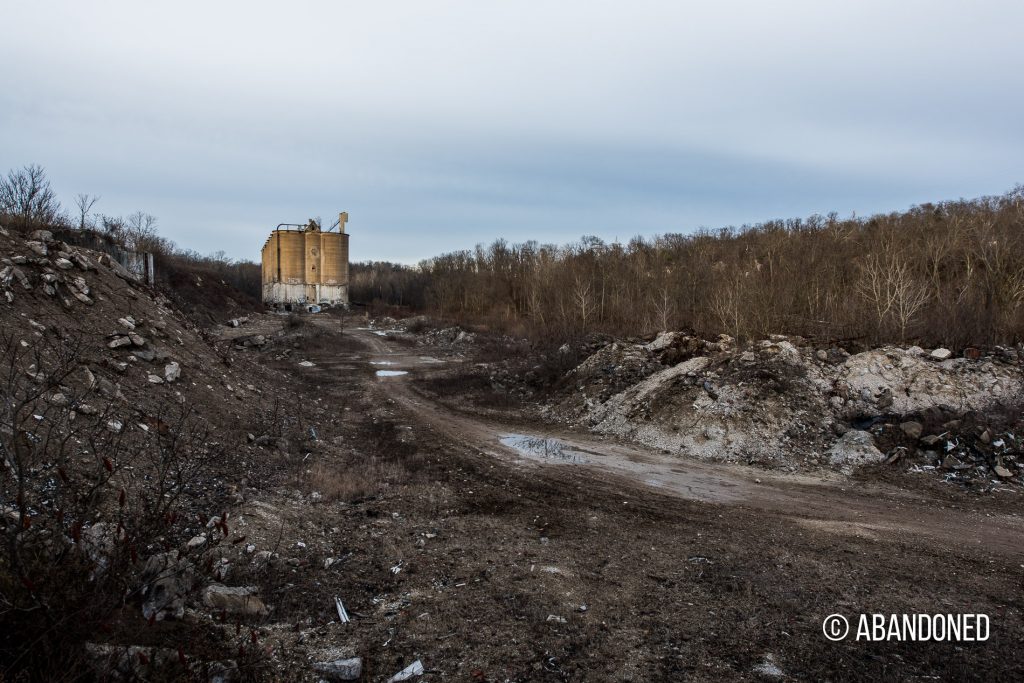 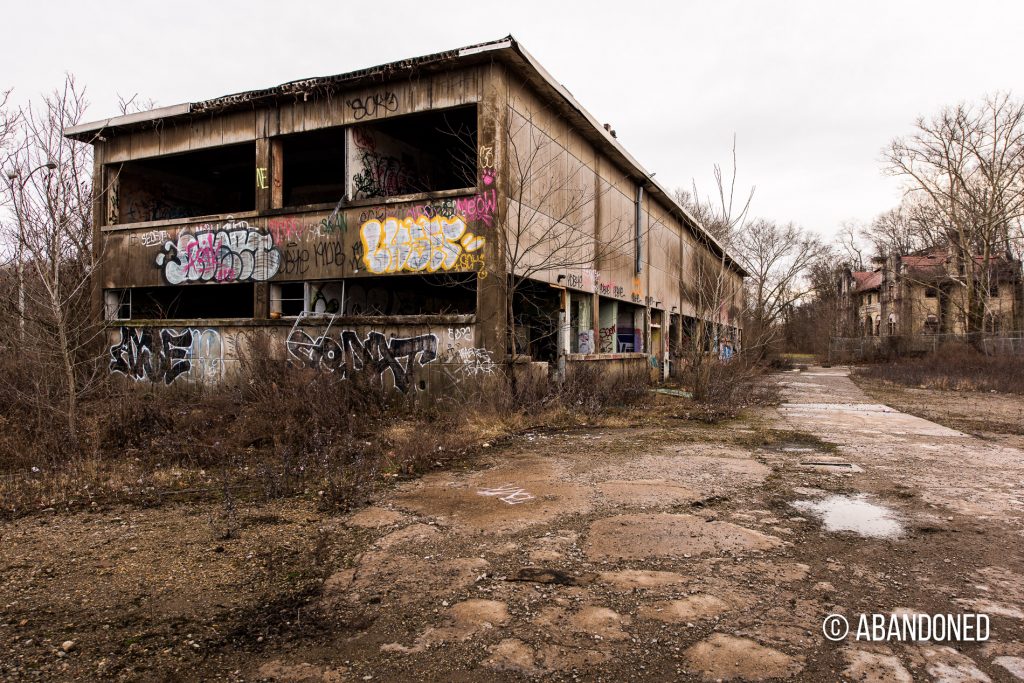 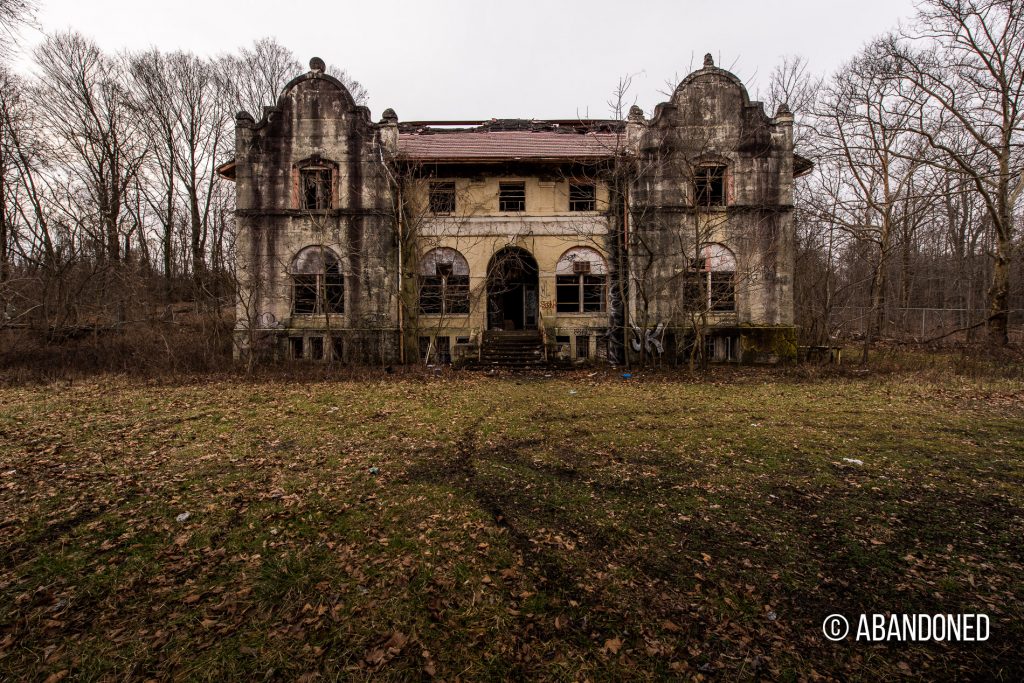 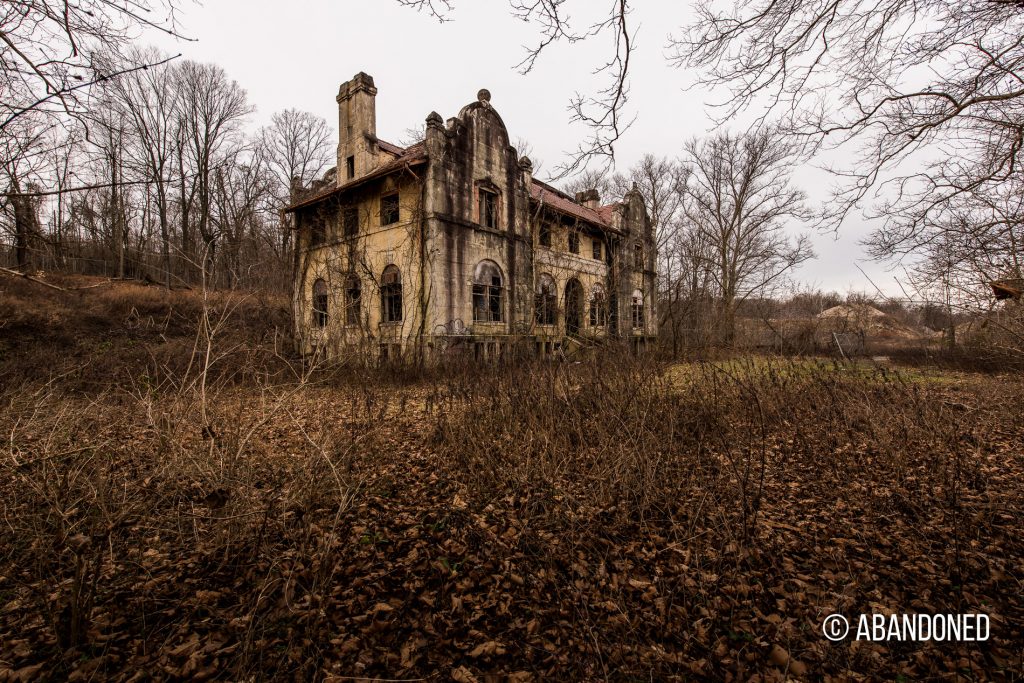 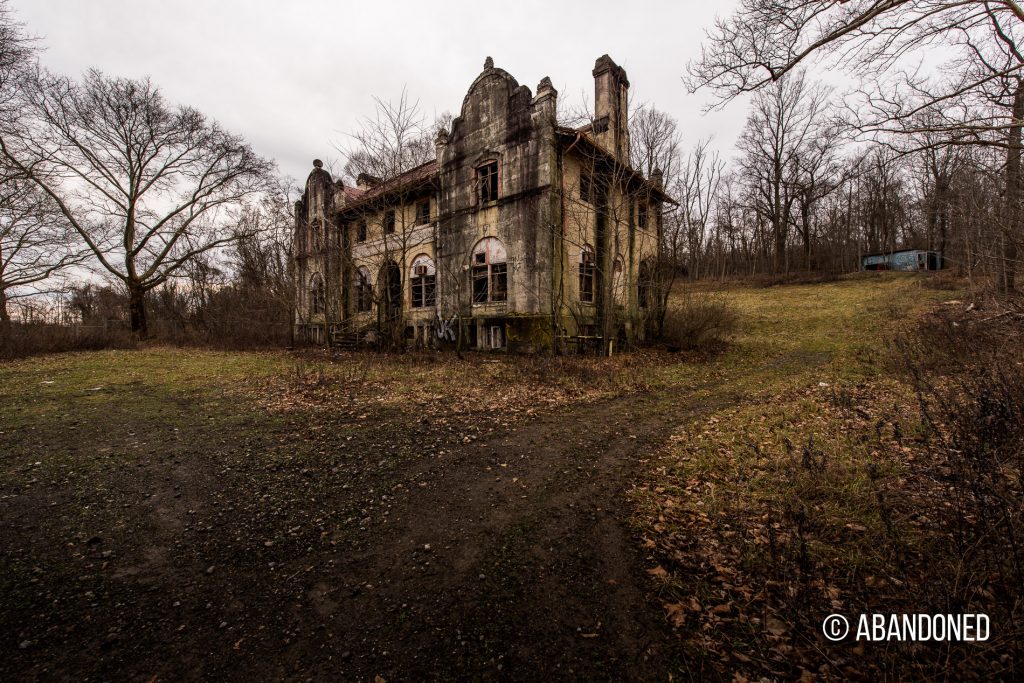 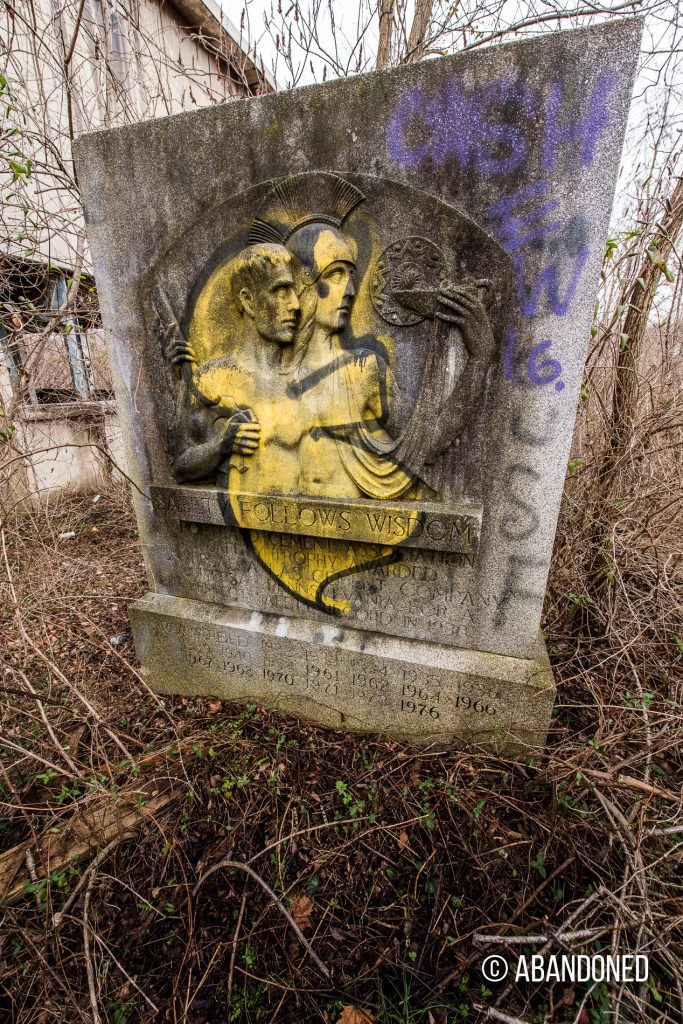 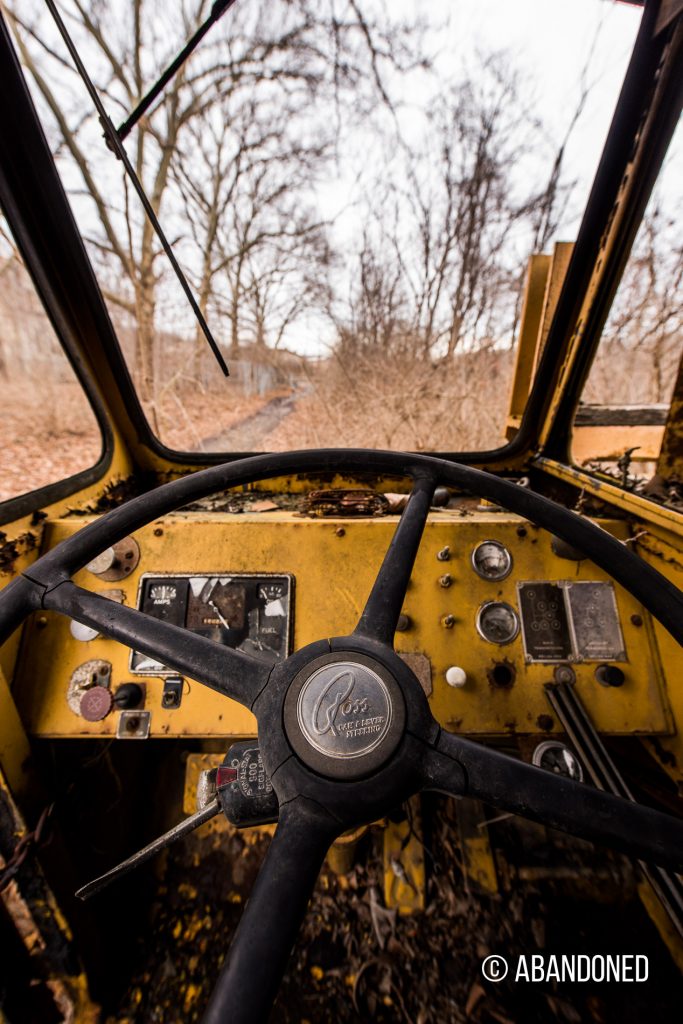 Another Fire at Parker Tobacco

A disused warehouse on Elizabeth Street in Maysville, Kentucky caught fire November 6 and resurfaced two days later that totaled the large two-story structure. Portions of the building collapsed onto …
END_OF_DOCUMENT_TOKEN_TO_BE_REPLACED
Category In FocusPosted on October 12, 2021November 15, 2021