Uplands is an abandoned 42-room Victorian-style mansion in Baltimore, Maryland. It was first used as a summer home for Mary Frick Garrett Jacobs and later renovated for the Uplands Home for Church Women. It then became a part of New Psalmist Baptist Church.

The first pioneer to claim land at Hunting Ridge west of Baltimore was John Scutt who had obtained a patent for 400 acres in 1865. 2 The property, later deeded to English colonist John Bailey, was eventually sold by Bailey’s son to Daniel Dulany in 1769.

Dulany, who had tried to remain impartial during the Revolutionary War, was forced to sell his estate into four parcels after noting his loyalist friends lose their property to colonial interests. 2 3 One of the plots was sold to John Swan who constructed Uplands, a 42-room Victorian-style mansion, 2 3 in 1850. 13

Mary Frick Garrett Jacobs (née Mary Sloan Frick), the granddaughter of Swan, divided her time between her numerous homes. 1 Jacobs and her husband, Robert Garrett, president of the Baltimore & Ohio Railroad, 5 stayed at their residences in Mount Vernon or Uplands during the winter months or at Whiteholme in Newport (Rhode Island), Bar Harbor, Deer Park, or at Uplands during the warmer months. 4 6 12 Accompanying them was a staff of 17 servants and 18 laborers who transported her trunks and belongings as they moved from place to place according to their seasonal and social calendars. 12

In 1885, the couple hired Ephraim Francis Baldwin of Baldwin & Pennington to renovate Uplands. 1 Baldwin was well regarded for his work with the Baltimore & Ohio Railroad and the Roman Catholic Church.

After Garrett died of kidney failure in 1896, 4 Jacobs began using Uplands as her primary residence. She wedded Garret’s doctor, Henry Barton Jacobs, in 1902, both remaining at Uplands until 1929. 8

Mary Jacobs died in 1936, leaving behind an estate worth $5.5 million to her husband. She had willed the Uplands estate and $1,000,000 to the Protestant Episcopal Church, 6 7 although none of the principal funds could be used for the rehabilitation, construction, or maintenance of Uplands. 10 Additionally, the will stated that the house should be modernized with electricity as it was still lighted by gas and stuccoed. 12

In her will, Jacobs desired Uplands to be transformed into “a home for lonely churchwomen, unable to provide, in whole or part, for their own maintenance and support.” 7 She specified that no religious services could be held in the home except by a clergyman in good standing with the Protestant Episcopal Church.

The conversion of Uplands into a home for the elderly was delayed as the Church awaited for interest to build from the principal, and because of government restrictions, material shortages, and cost inflations as a result of Pearl Harbor and World War II. 10 A series of wartime fires took numerous lives in elderly care homes, which led to changes in building materials and fireproofing standards nationwide.

Additionally, the Protestant Episcopal Diocese of Maryland disagreed that Uplands would be a suitable site for the aged. 9 A report produced by James A. Latane, president of the board of managers of the home, noted that Uplands would require considerable reconstruction and money to bring it up to the standards necessitated for a nursing home. 8 9 The 42-room mansion would need the erection of a fireproof brick shaft for an elevator and iron staircase and the construction of fire-resistant stairways at each end of the building. There were also large rooms that could not be easily divided.

The Church offered to build a suitable home for the aged adjacent to the Church Home and Hospital at Broadway and Fairmont Avenue. 8 The organization argued that medical and nursing staff would be more readily available and that its proposal would be more economical than offering a small number of nurses and doctors at Upland. The convention of the Protestant Episcopal Diocese of Maryland voted in favor of the proposal in January 1949, a stance that was reversed a year later. 9

The conversation of Uplands into a home for the aged began in August 1950 when a contract was signed with the Consolidated Engineering Company of Baltimore for $531,500. 10 Work involved the replacement of scalloped clapboarding with stucco and the construction of a fireproof annex connected to the original residence via a glass-enclosed passageway. The new building contained 36 single bedrooms and an infirmary while the original structure was renovated to host a dining room, living room, library, chapel, solarium, kitchen, and living quarters for the staff.

In November 1984, the decision was made to relocate the 30 residents of Uplands to Fairhaven, a full-service retirement community near Sykesville. 13 The $7.5 million project involved building a three-story solarium, the construction of Uplands Hall, and the renovation of the historic Beasman House. Uplands discontinued taking applicants, and by August 1986, only 21 residents remained. 12 By late fall, after Uplands had been sold to New Psalmist Baptist Church, the last of the remaining individuals were transferred to Fairhaven.

New Psalmist Baptist had long expressed interest in building a new church at Uplands. 11 It had been meeting at a former Presbyterian church at Franklin and Cathedral streets that it had acquired in 1978, but it had become overcrowded with room for just 1,000 worshippers.

In October 1993, the city approved the construction permit of a $7.5 million church for New Psalmist Baptist, which was designed to accommodate 2,000 persons and be connected to Uplands. 11 The new sanctuary opened in 1996. Within a year, the Church was forced to hold three services on Sundays and another on Saturday night to accommodate the crowds. 14

In September 2004, 15 New Psalmist Baptist decided upon the relocation to a 33-acre parcel at Seton Business Park as part of a broader $200 million redevelopment effort by the city to redevelop the Uplands neighborhood with 1,100 affordable housing units. 14 The scheme involved the payment of $16.5 million 15 / $14.2 million 14 to New Psalmist Baptist for Uplands.

Although the project was delayed for four years by a legal battle by former tenants of the Uplands neighborhood, 16 New Psalmist Baptist Church was able to open its new five-building campus, complete a 4,000-capacity sanctuary, at Seton in 2010. 14 The former sanctuary at Uplands was later demolished, although the circa 1850 mansion was retained for possible reuse. 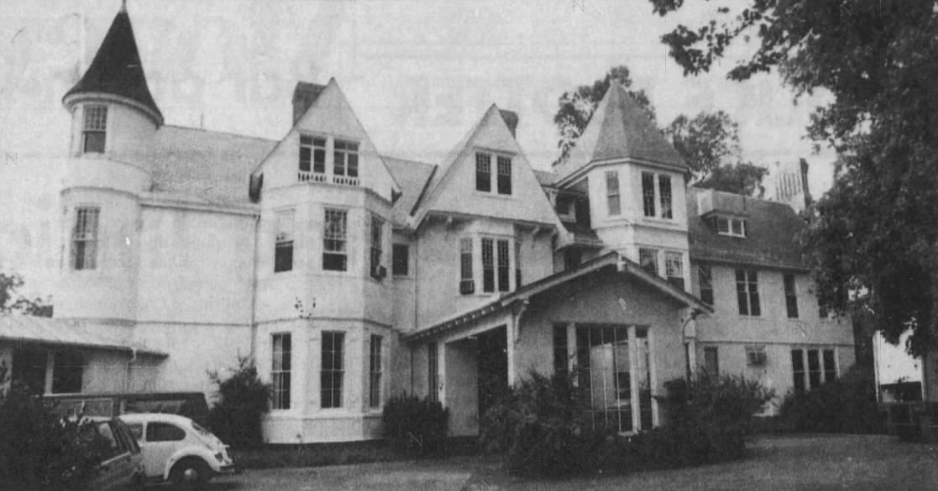 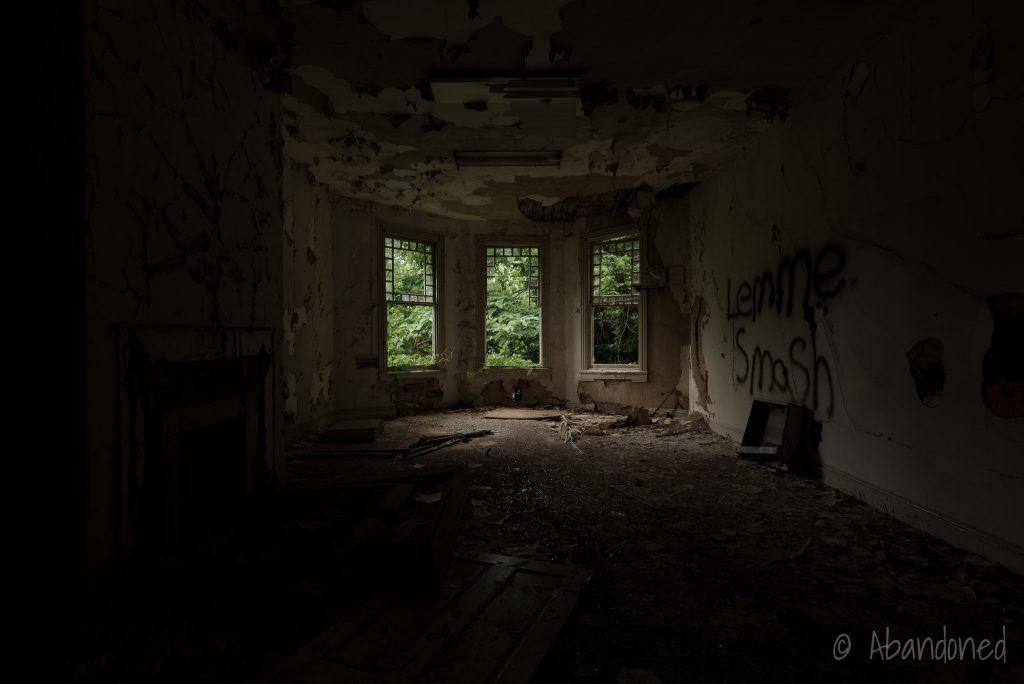 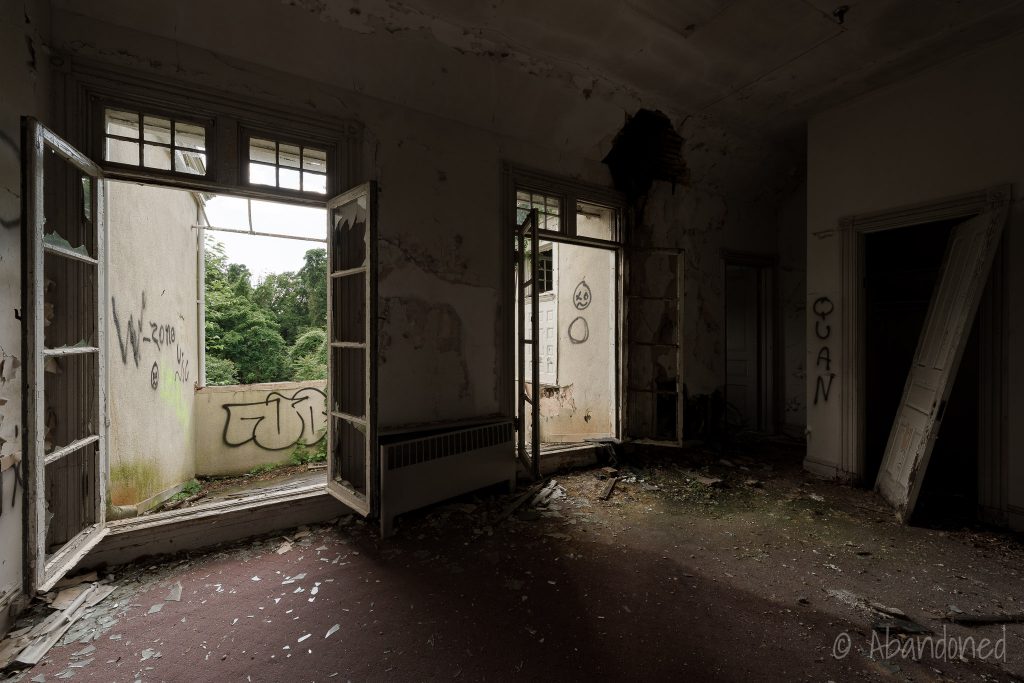 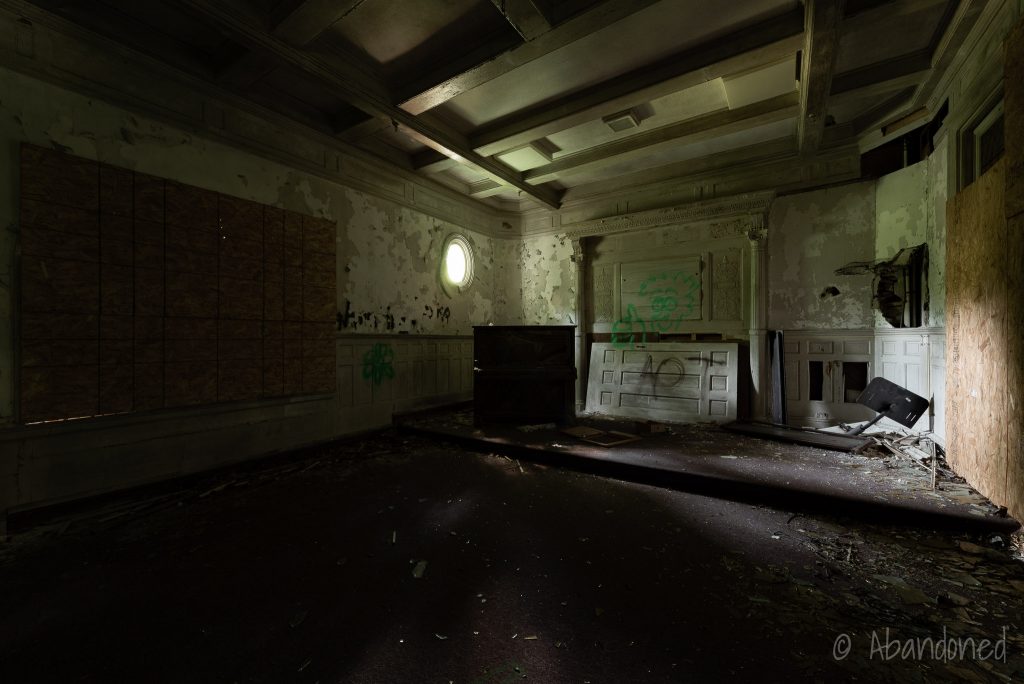 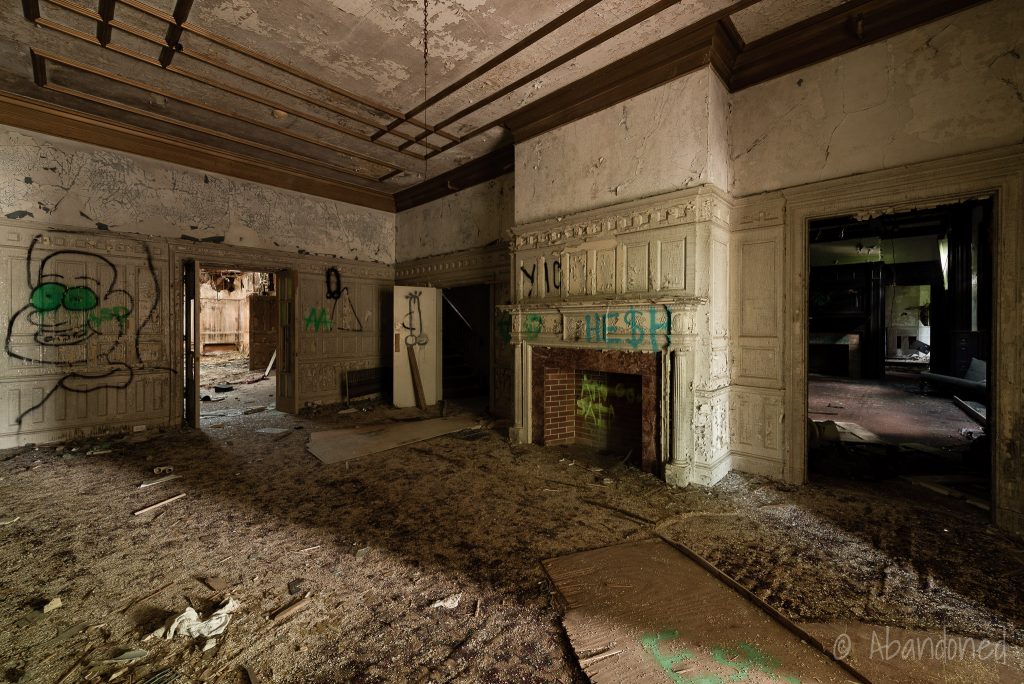 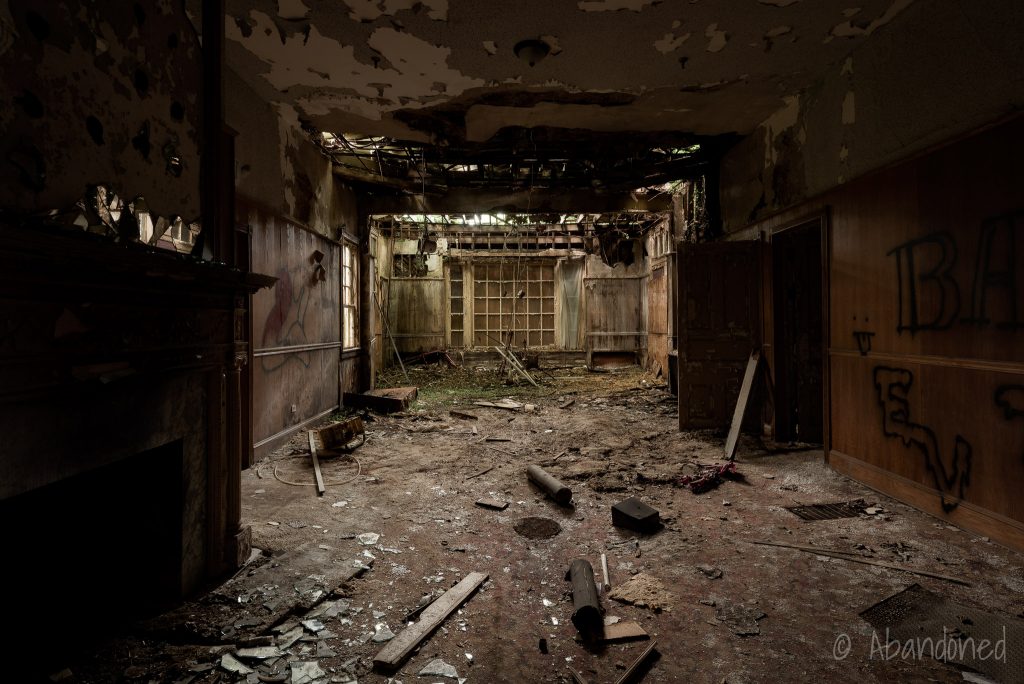 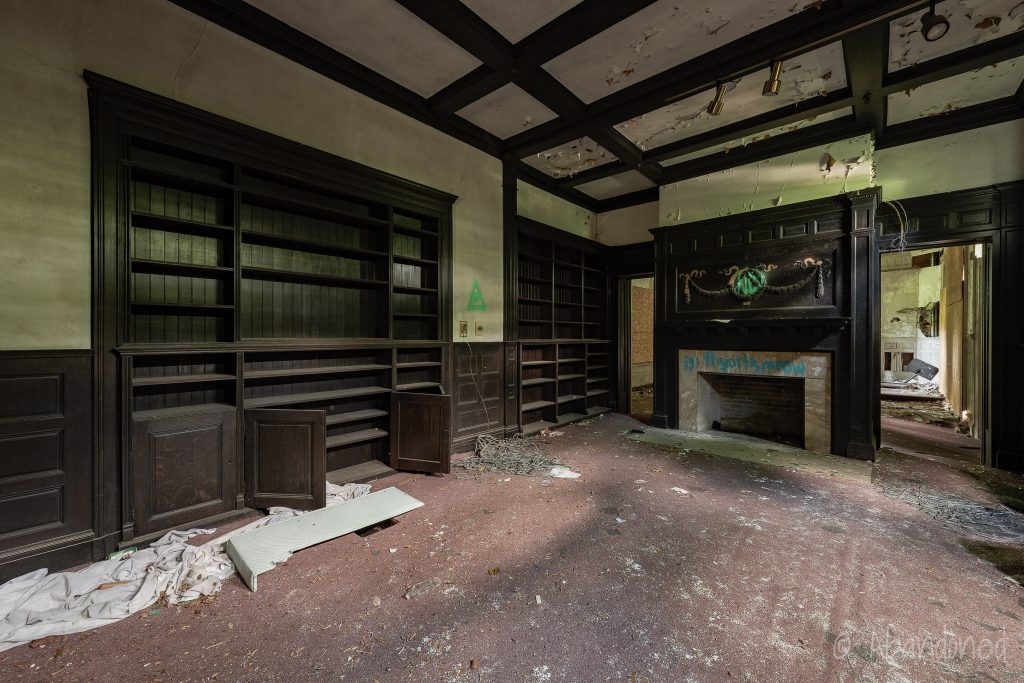 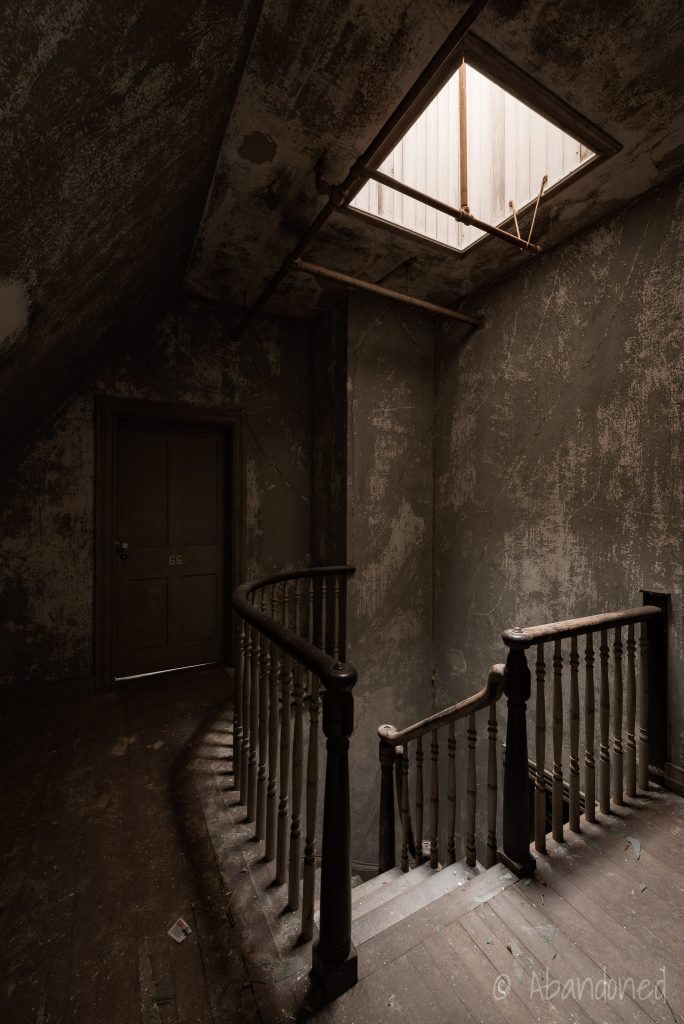 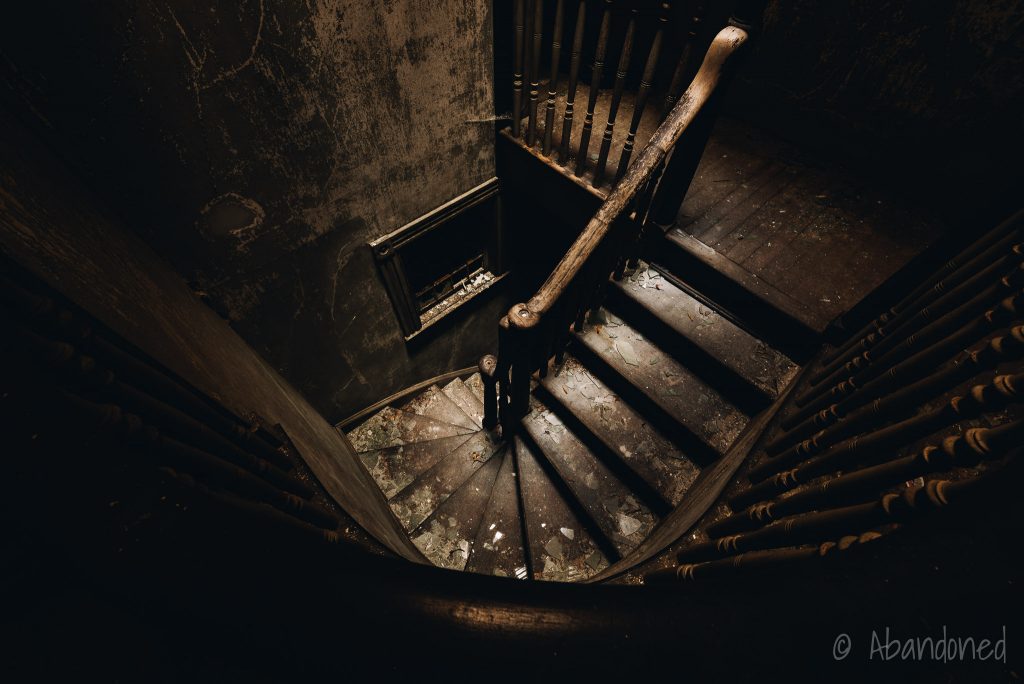 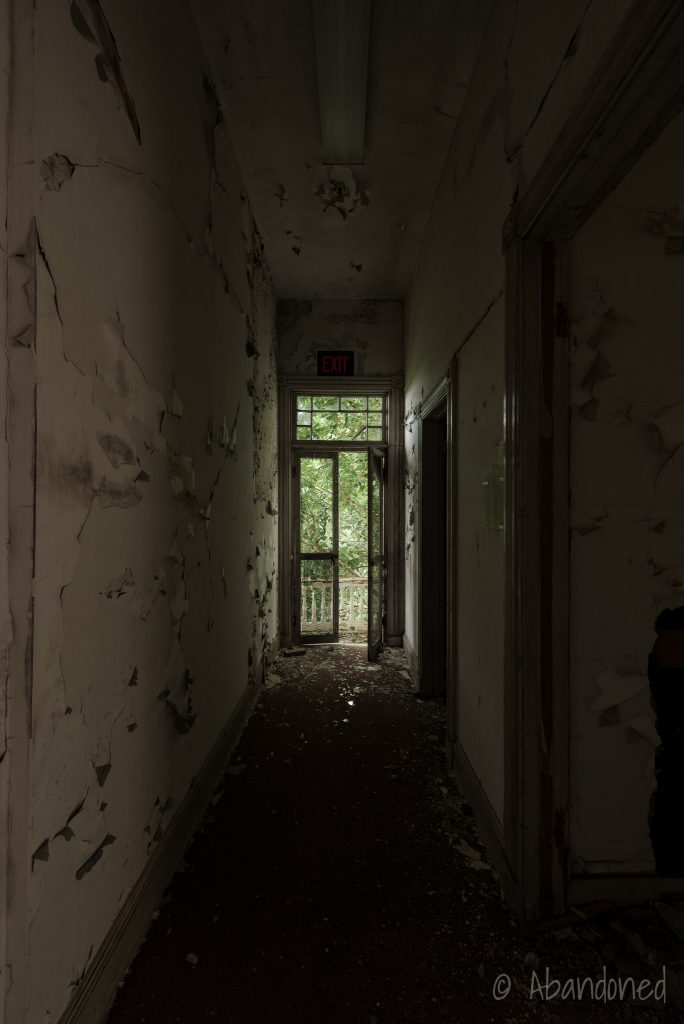 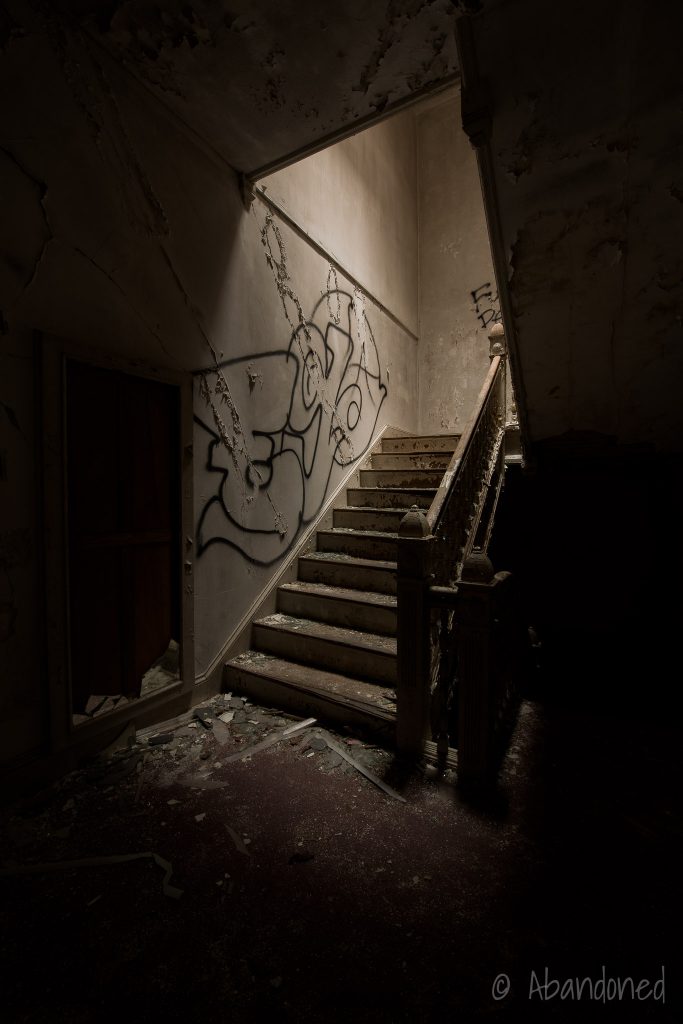 For a town that has been on the economic decline for over two decades, Jeannette, Pennsylvania held its own as it was located near the Pennsylvania Turnpike and Toll Road 66. The town suffered a loss …
END_OF_DOCUMENT_TOKEN_TO_BE_REPLACED
Category ExplorationsPosted on January 20, 2021