The Victoreen Instrument Company is a former manufacturer of x-ray dosimeter equipment in Cleveland, Ohio. It was considered to be the “first nuclear company.”

The Victoreen Instrument Company was founded by John Austin Victoreen (who had founded the Victoreen Radio Company) at 2825 Chester Avenue in 1928. 11 A few years after Victoreen began making superheterodyne radios and parts, the federal government appointed the Radio Corporation of America (RCA) as the owner of patents relating to the superheterodyne principle. This left Victoreen without a product to market, and in response, the company, in conjunction with Dr. Otto Glasser of the Cleveland Clinic, went into the field of X-ray technology.

Victoreen developed an X-ray dosimeter to eliminate the possibility of x-ray burns and control dose delivery to patients. 1 2 11 The first commercial model was the Condenser-R meter, which measured the intensity and total dosage of X-ray exposure. The company went on to develop other radiation measurement equipment and became a leader in the field. It soon outgrew its building and relocated to a large, purpose-built factory at 5806 Hough Avenue. 15

In April 1944, Victoreen was contracted by the Manhattan Project to manufacture portable radiation devices as part of Operation Peppermint. 3 Operation Peppermint was the codename given to preparations by the Manhattan Project and the European Theater of Operations United States Army to counter the possibility that the Germans might disrupt the Normandy landings with radioactive poisons. The portable Minometer units were initially released in 1940 and were essentially a simplified version of the Condenser-R meter. 5 Nearly 50 devices were produced, which were later reused to measure radioactivity during A-bomb testing in New Mexico. After the war concluded, Victoreen provided 95% of the instrumentation for nuclear testing in the Marshall Islands.

In April 1965, Victoreen announced that it was moving its headquarters and plant from Hough Avenue to 10101 Woodland Avenue, the site of the former Clark Controller Company. 15 Its Government Instruments Division, which had been at 5200 Euclid Avenue in leased space, was also moved to the new facility.

On July 29, 1959, Victoreen agreed to merge with Tenney Engineering, a manufacturer of environmental test chambers, to form the Victoreen-Tenney Corporation. 7

By the close of the decade, Victoreen-Tenney boasted two plants in Cleveland and subsidiaries in Chicago, Kokomo, Indiana, and Alhambra, California producing radiation monitoring and control equipment, electronic devices, and neon display signs with annual sales of around $5.5 million. 7

The company acquired the Electronic Products Company, a designer and manufacturer of electronic instrumentation for atomic submarines, in May 1960. 13 Victoreen then expanded into the business equipment field by purchasing all of Bohn Business Machine’s stock on March 27, 1964. 10 Bohn assembled and distributed office copying equipment. The company then purchased 65,000 common shares of the North & Judd Manufacturing Company, a maker of light hardware and marine hardware products, in August 1966. 12

In August 1968, Victoreen merged with Leece-Neville and formed the Victoreen Leece-Neville (VLN), with a focus on the production of electronics for the marine, military, and transportation industries. 14 VLN was merged into the Sheller-Globe Corporation in 1974, with Victoreen and Leece-Neville becoming separate divisions. The Leece-Neville division was sold to Prestolite Electric in 1987 and the Victoreen division was purchased by an investment group led by George D. O’Neill in October 1990. 16 (Victoreen eventually became part of Fluke Biomedical in Washington in 2004. 6)

Victoreen vacated its Woodland Avenue space in 1994. The property was transferred to Kordi, Inc., and then to the Degeronimo family in 2000. It was foreclosed upon in April 2002 and then purchased by the Cathedral of Praise who began renovations to the first floor of the building in June 2008. It had temporary electrical service installed in April 2009, but later in the year, Harper Industries was granted a demolition contract to raze the Victoreen complex. The buildings caught fire during the demolition process in September 2014 and the project was abandoned.

As part of the Opportunity Corridor project, the long-abandoned and partially-demolished Victoreen Instrument factory was demolished in 2019. 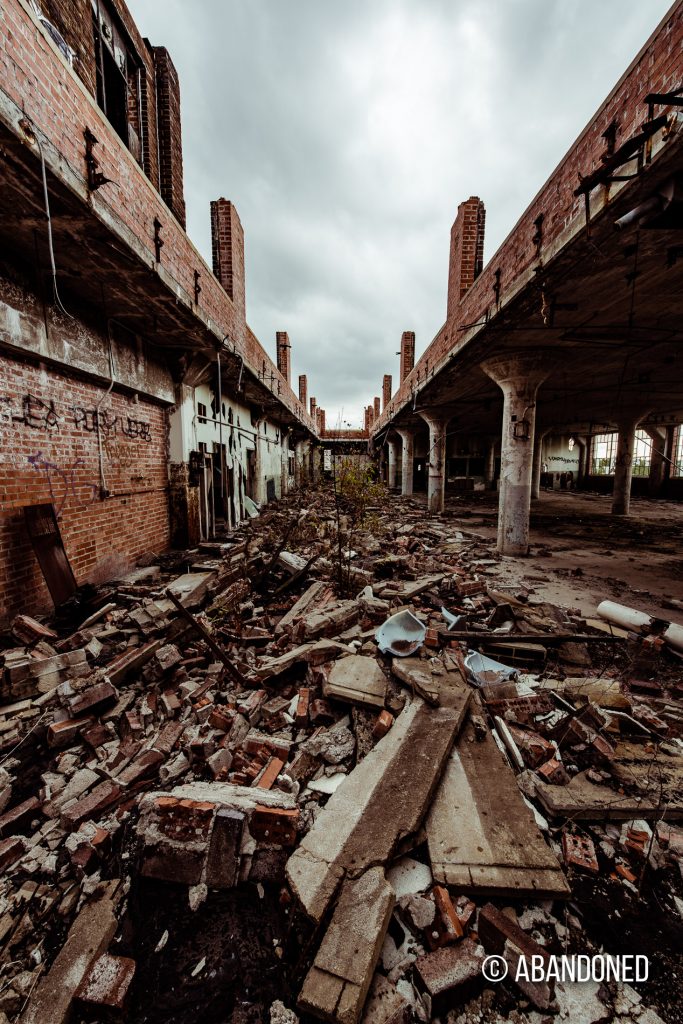 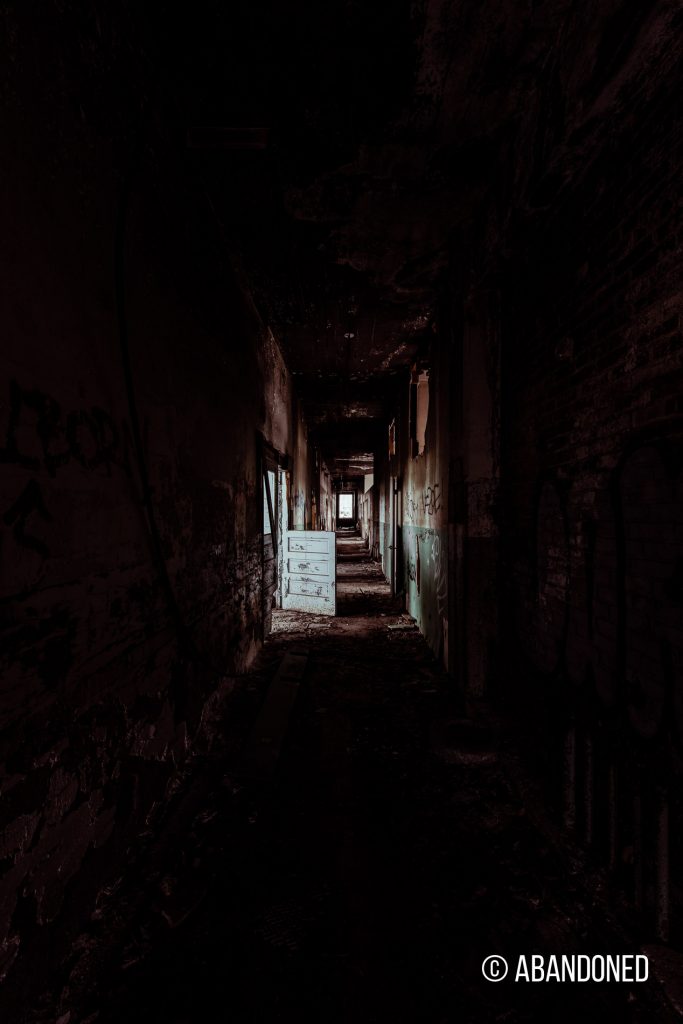