Washington Mall is a nearly vacant indoor shopping center near Interstates 70 and 79 in Washington, Pennsylvania. It was constructed by Stephen Richman and his partners, including his father, Ben, and Angelo and Phillip Falconi.

Completed in 1968 1 4 at the cost of $4 million, the 663,000 square-foot 2 indoor mall featured a three-level J.C. Penny and a Giant Eagle supermarket. The condition of the mall steadily deteriorated over the years due to a lack of reinvestment. In 1999, the Giant Eagle closed and relocated to Strabane Square and by the turn of the 21st century, the mall boasted only a handful of inline tenants.

It was announced in 2004 that Washington Mall would be partly demolished and converted into an outward-facing shopping center. 2 Anchor tenants, such as J.C. Penny and Staples, would remain but open outward towards the parking lot. The plan was never executed over a lack of financing.

J.C. Penny relocated to The Foundry at South Strabane in February 2007. 4 Not long after J.C. Penny’s opening, the store, built upon an old mine dump, began developing structural concerns over the ground settling and shifting. 5 J.C. Penny closed the store at The Foundry on June 6, 2008, and reopened in mid-September in its original location at the Washington Mall. The Washington Mall location persisted until February 2014 when it closed over declining sales. 6

J.C. Penny closed in February 2014 due to declining sales. 6 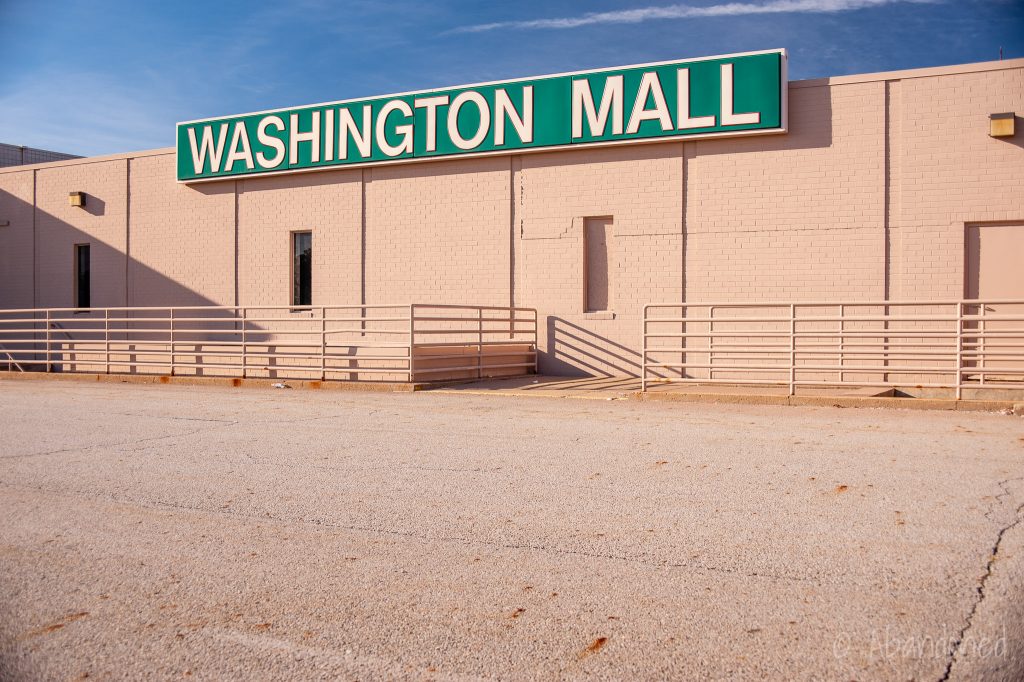 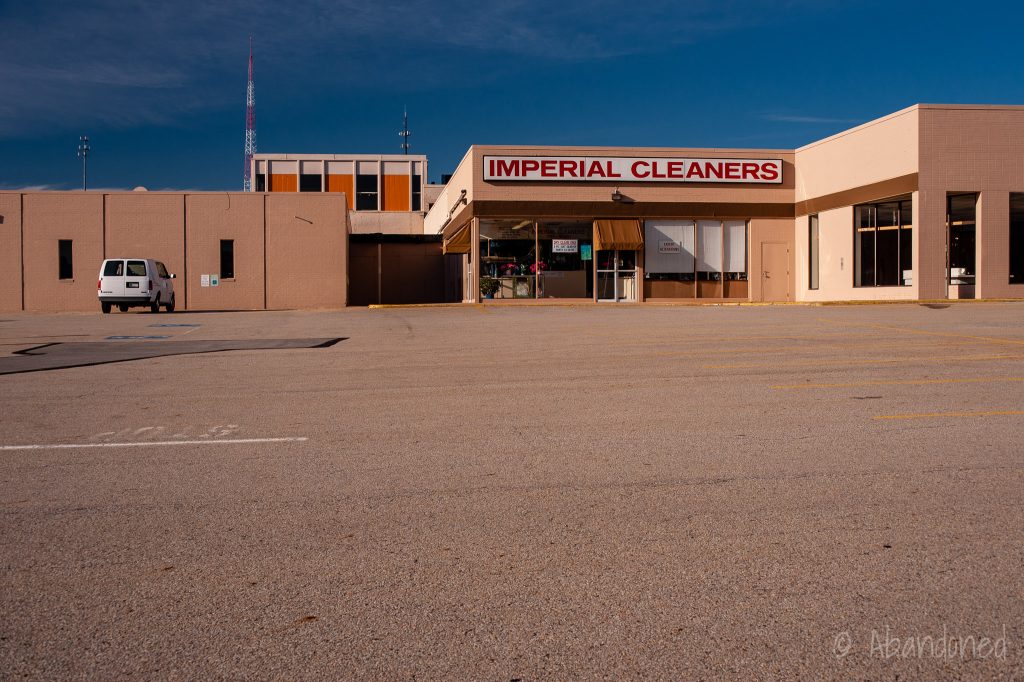 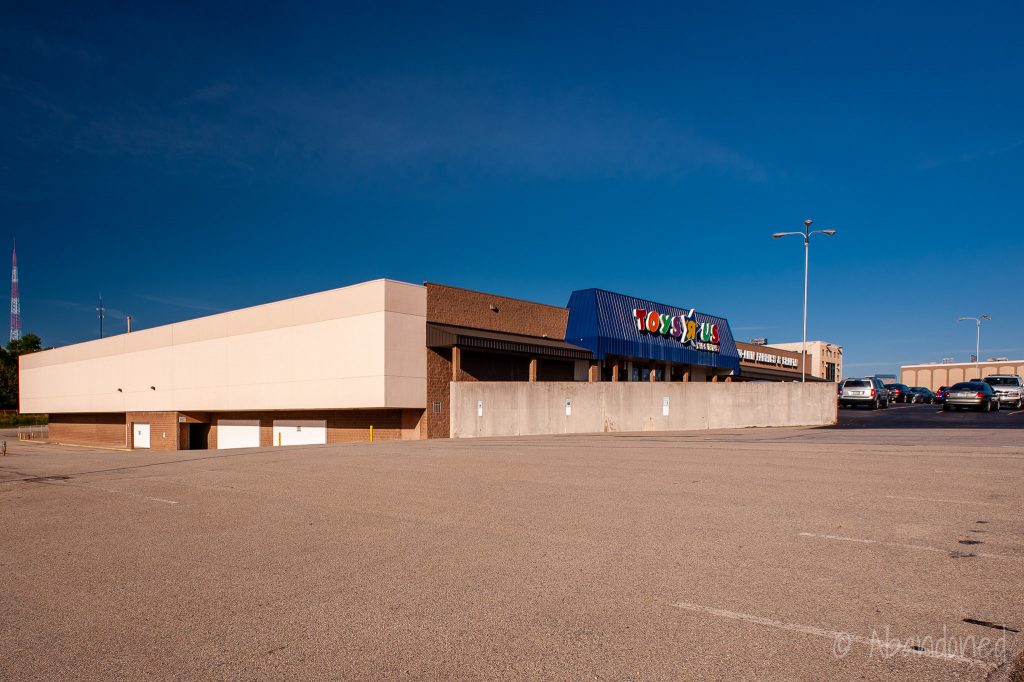 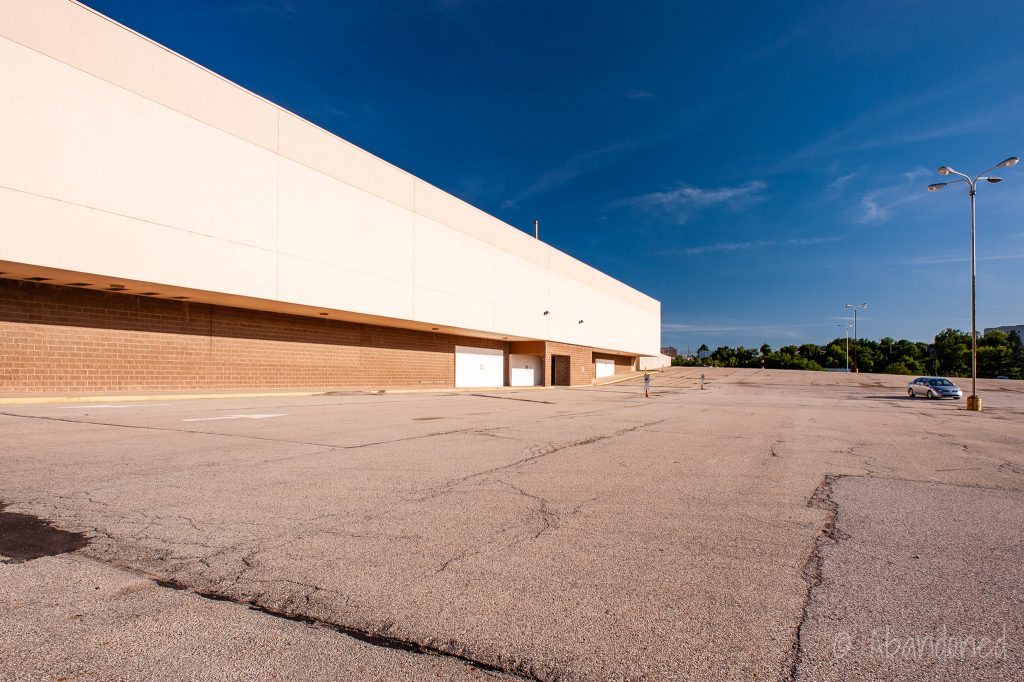 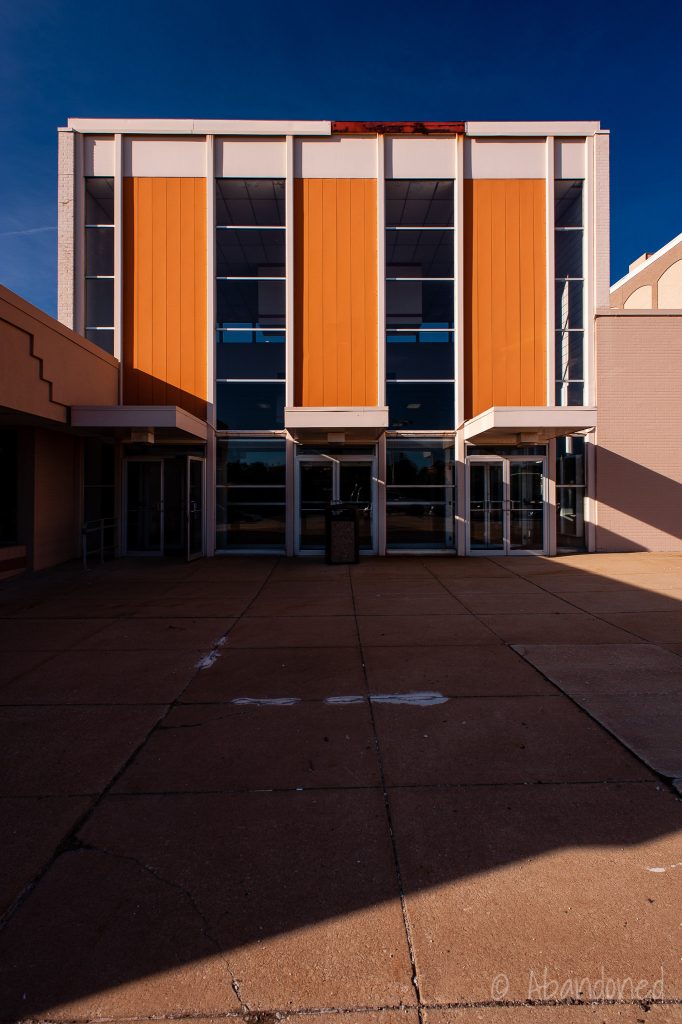 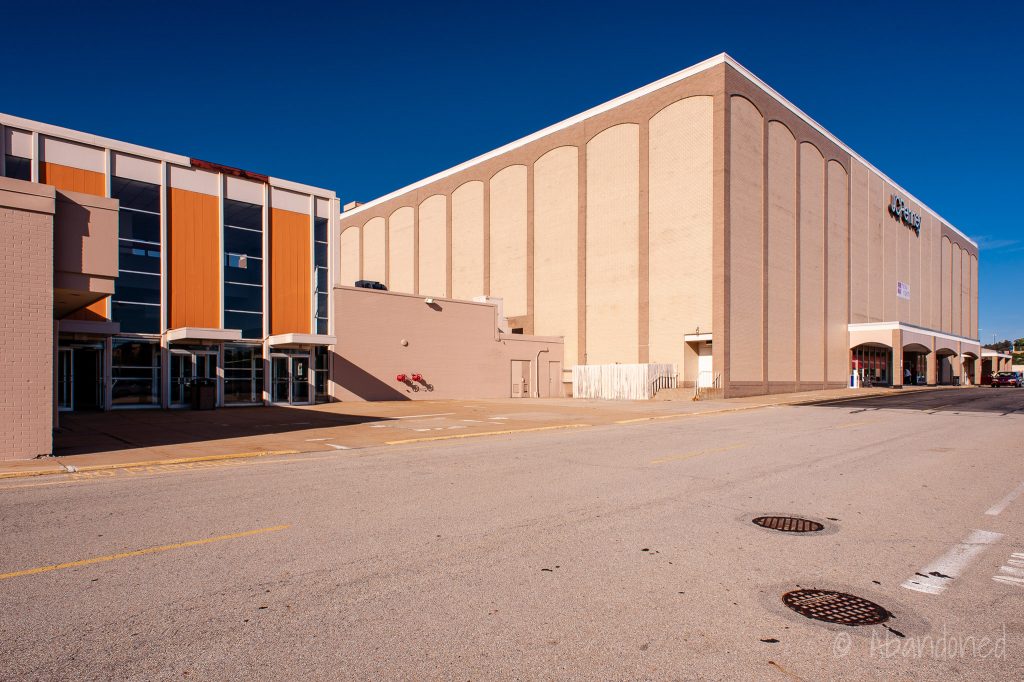 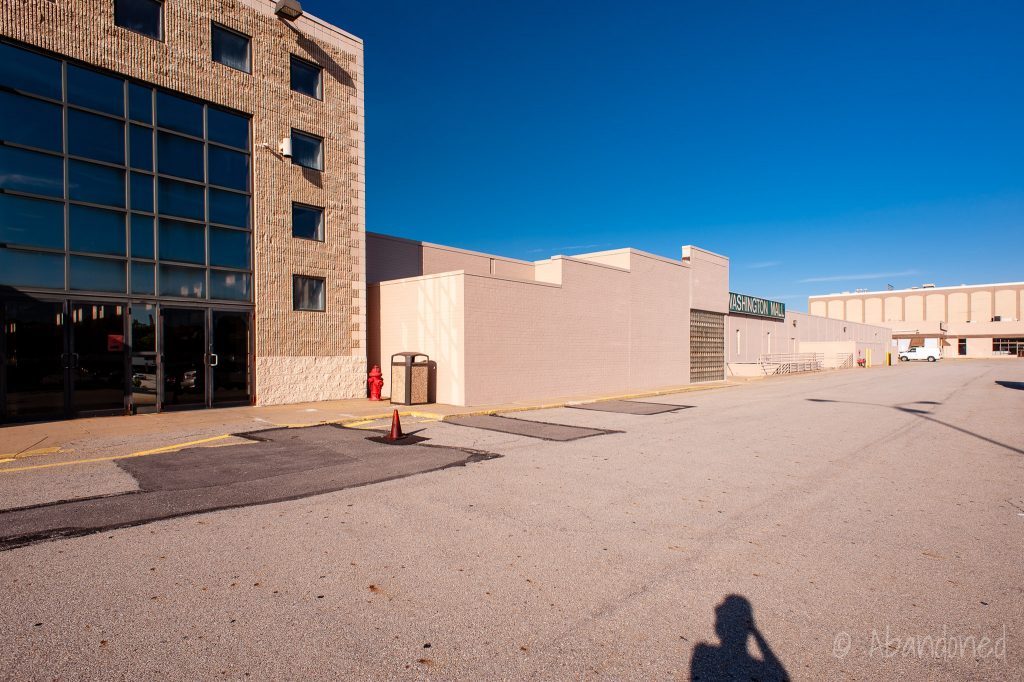 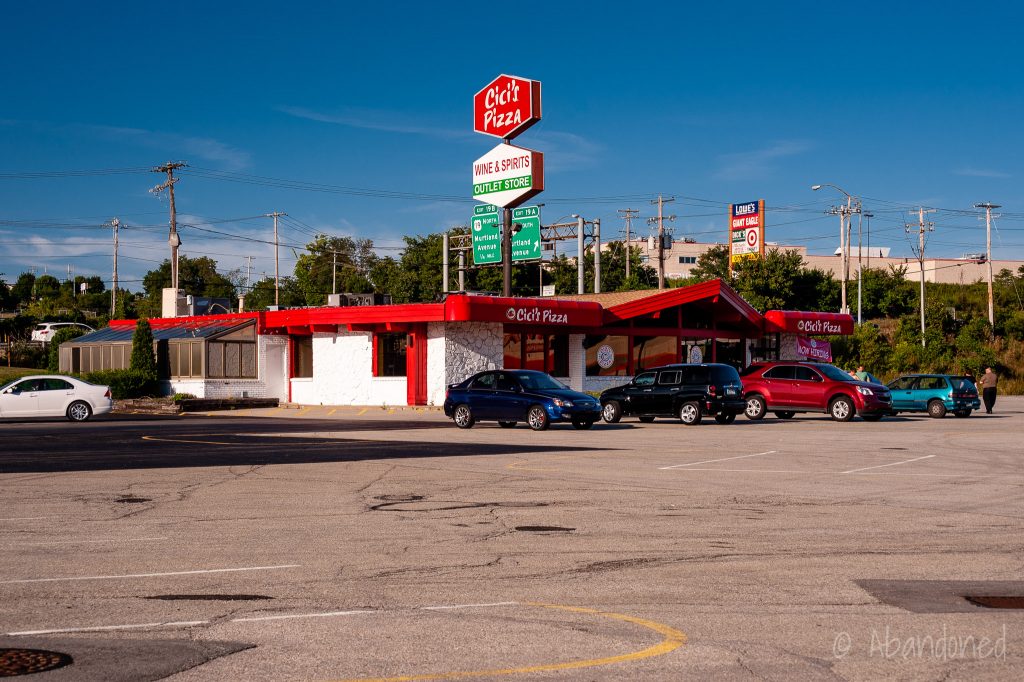 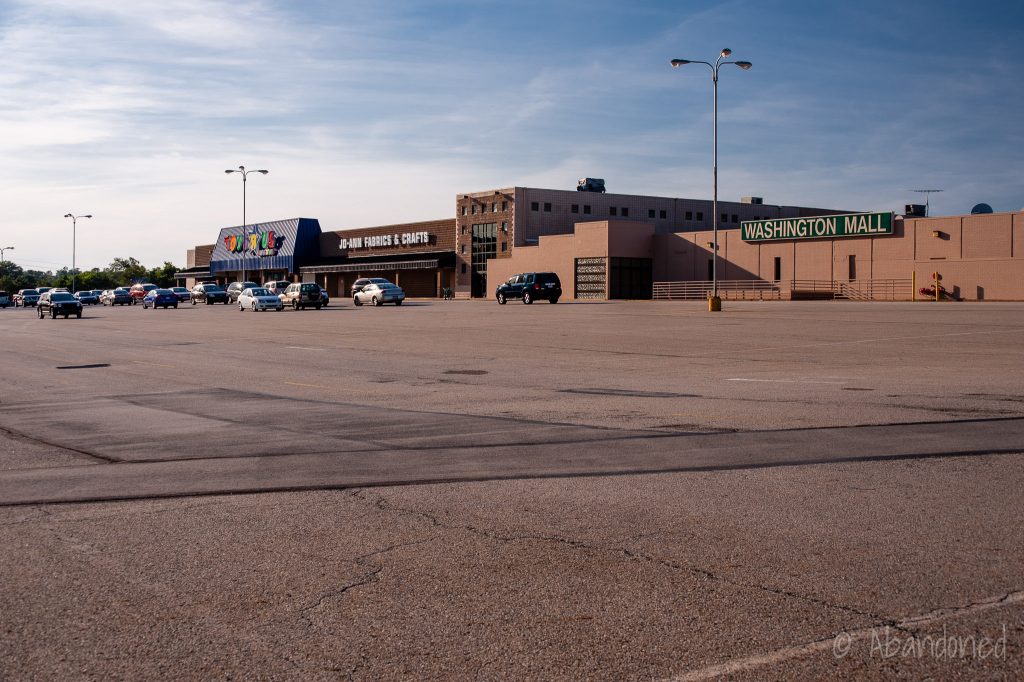 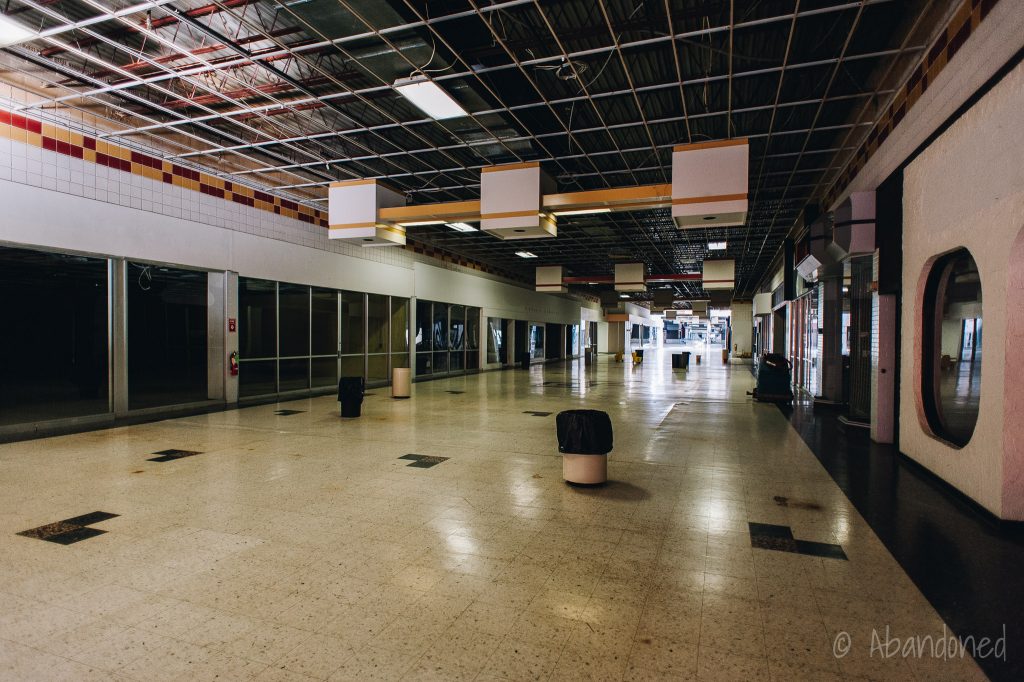 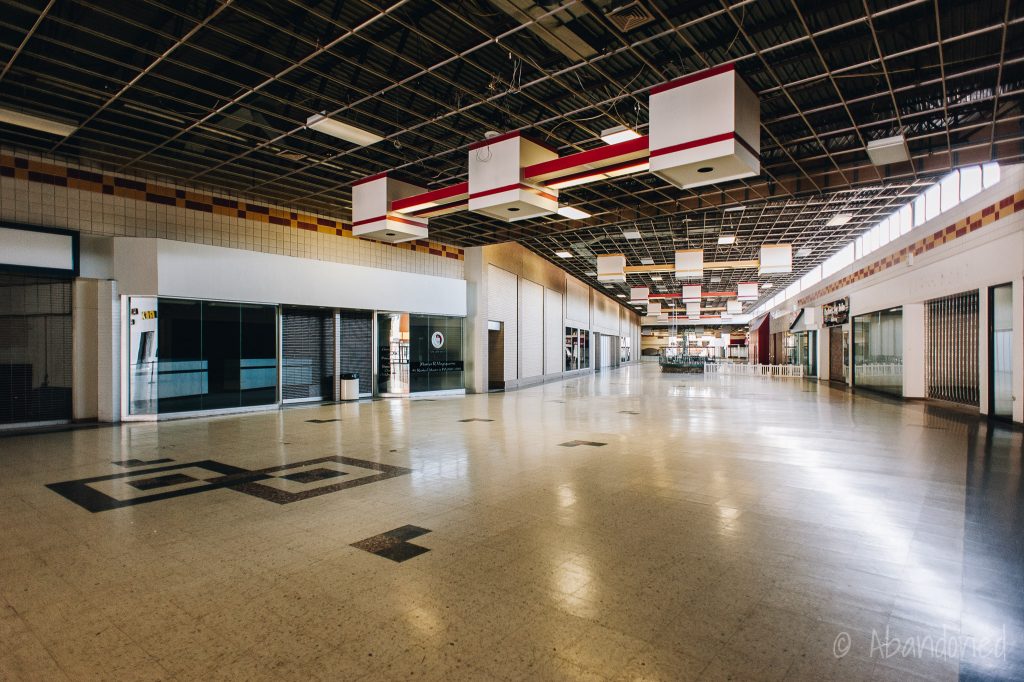 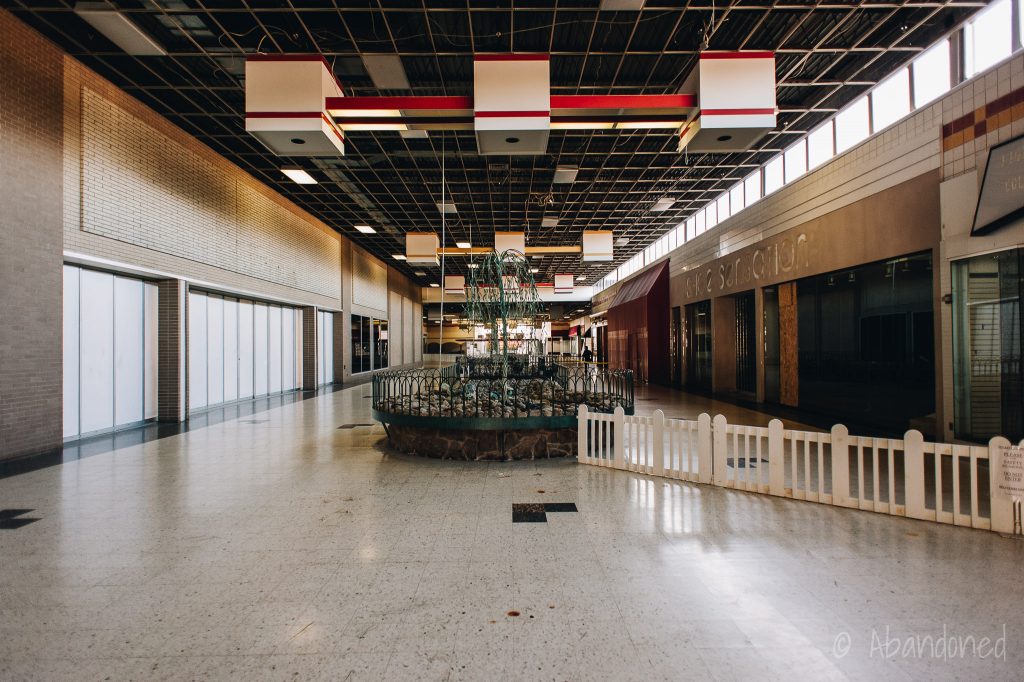 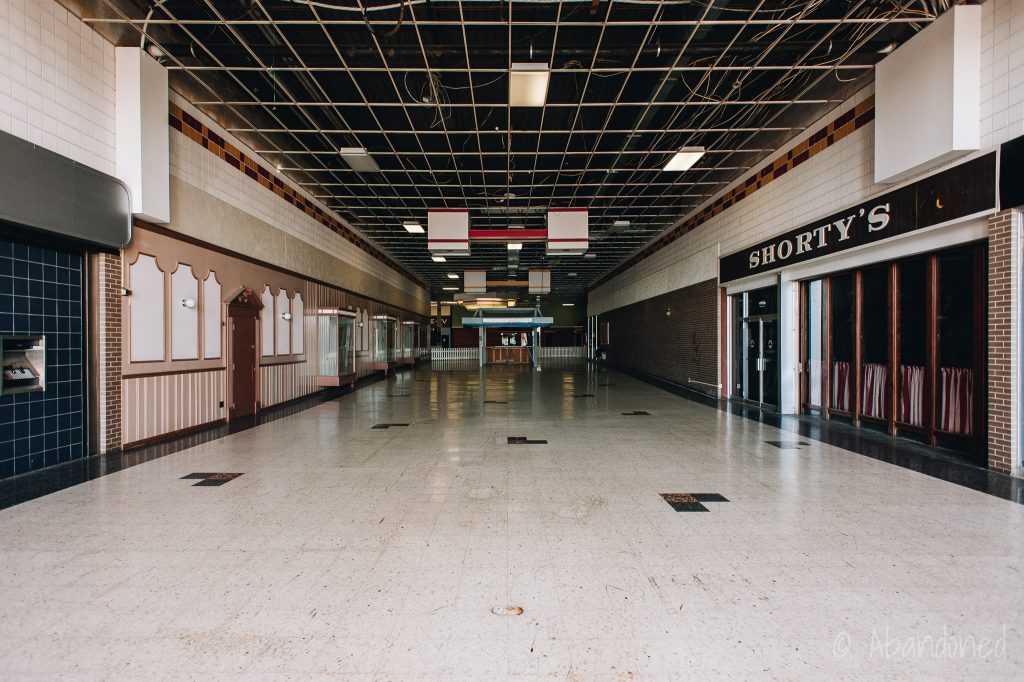 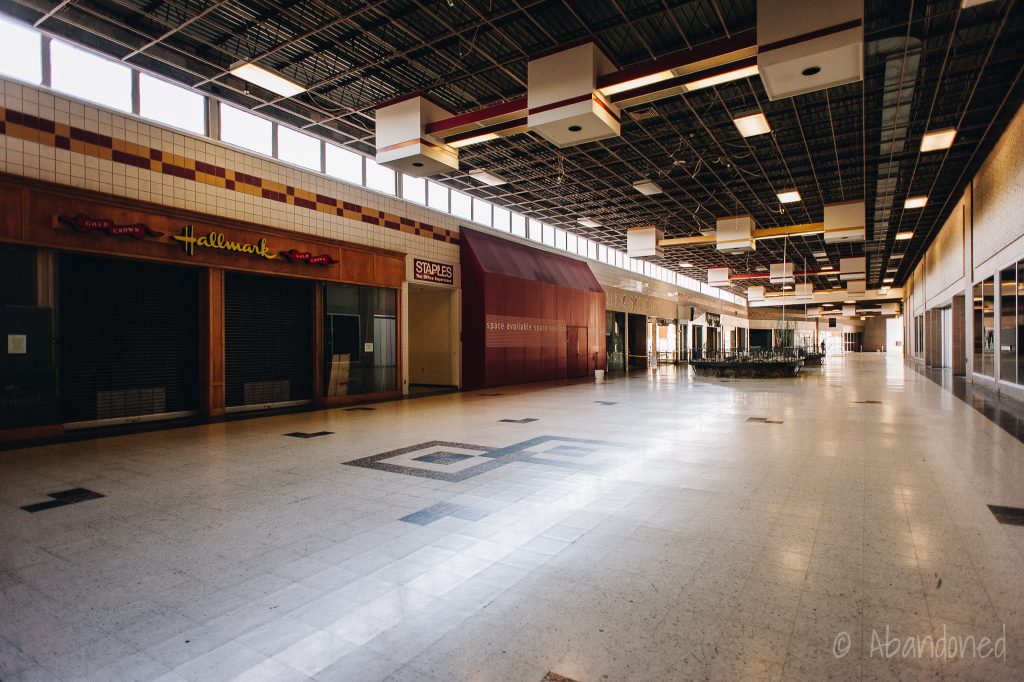 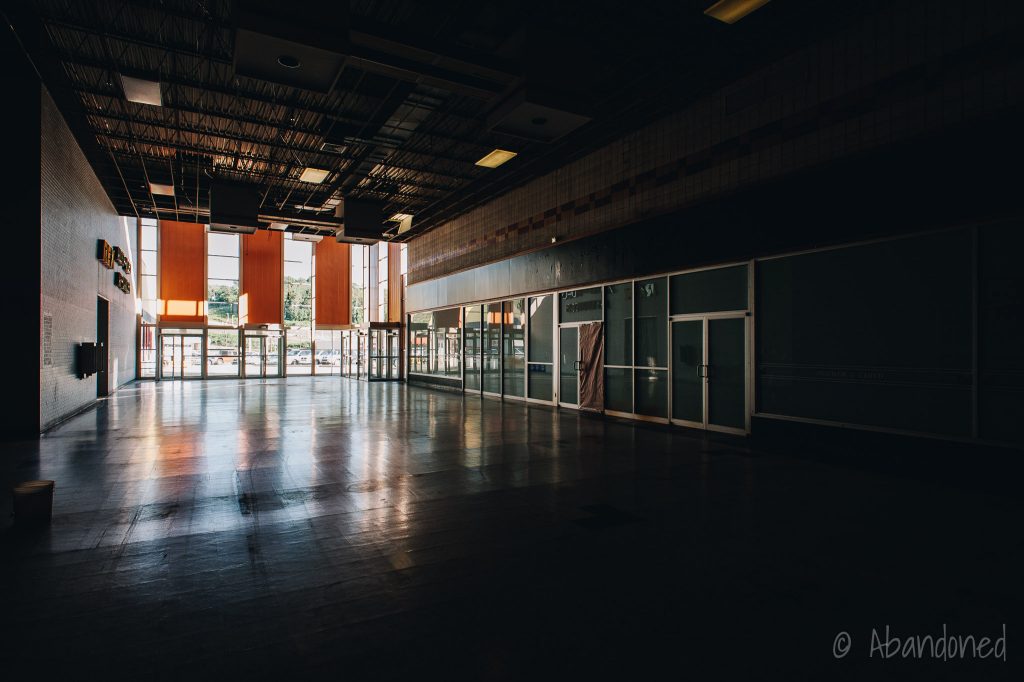 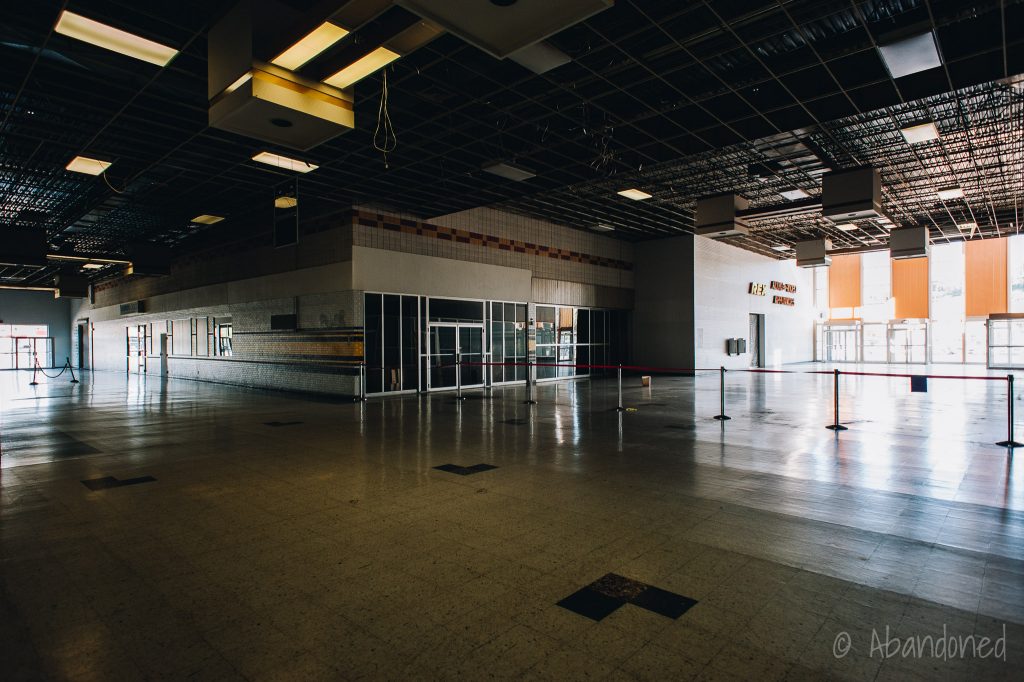 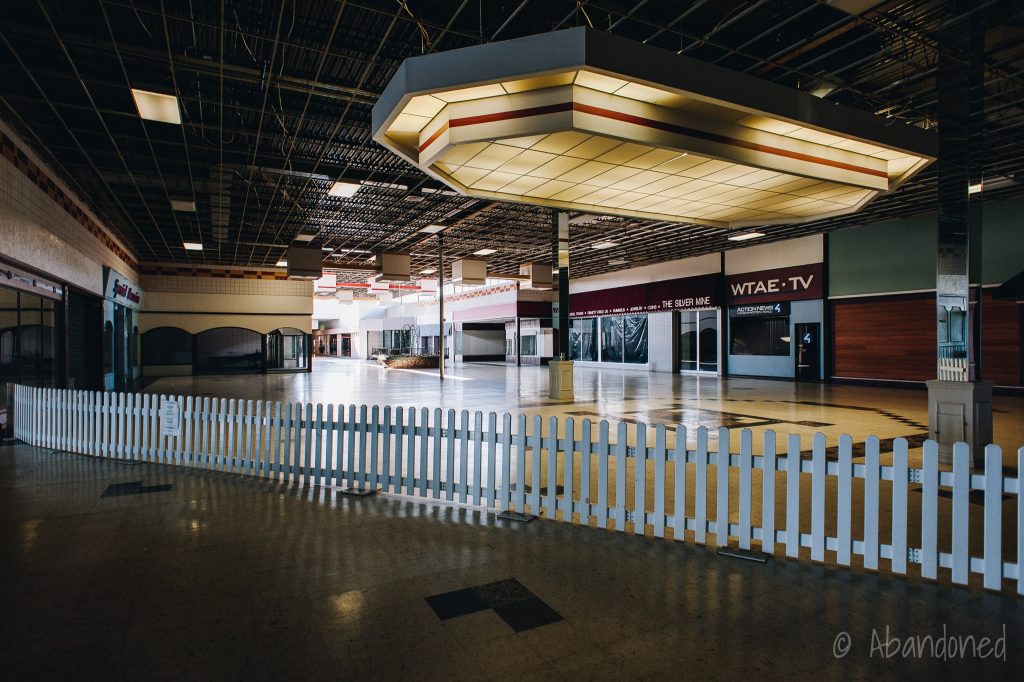 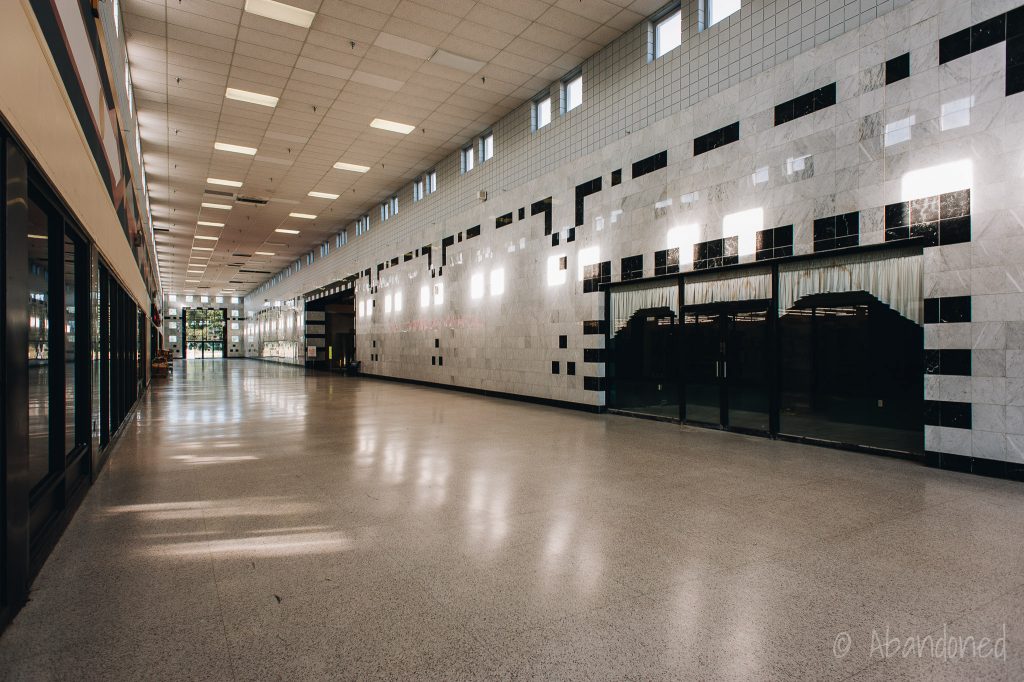 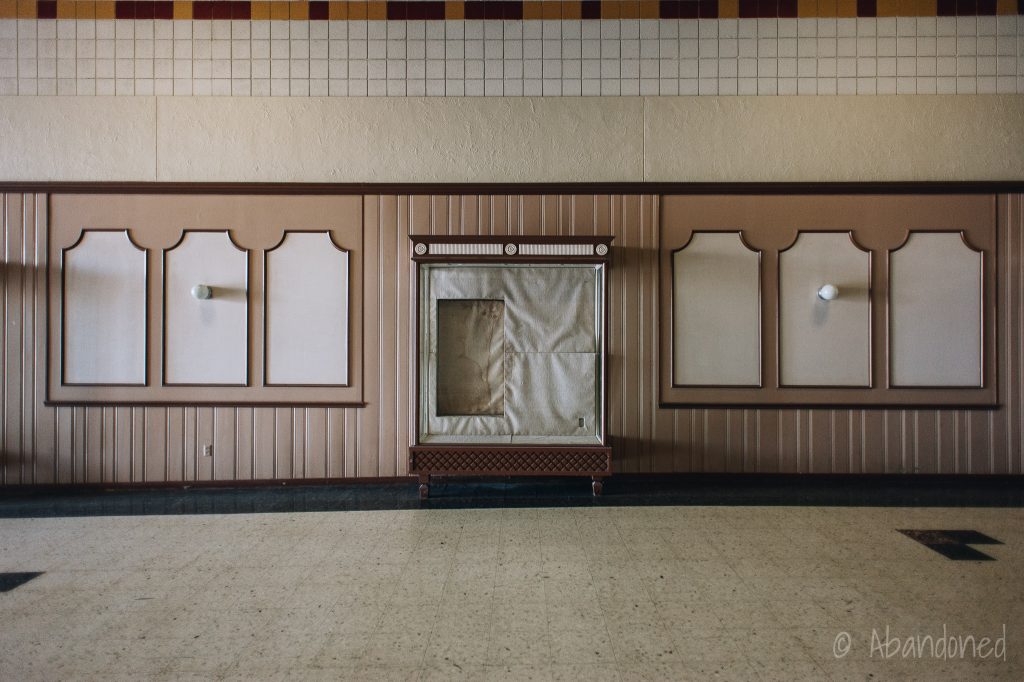 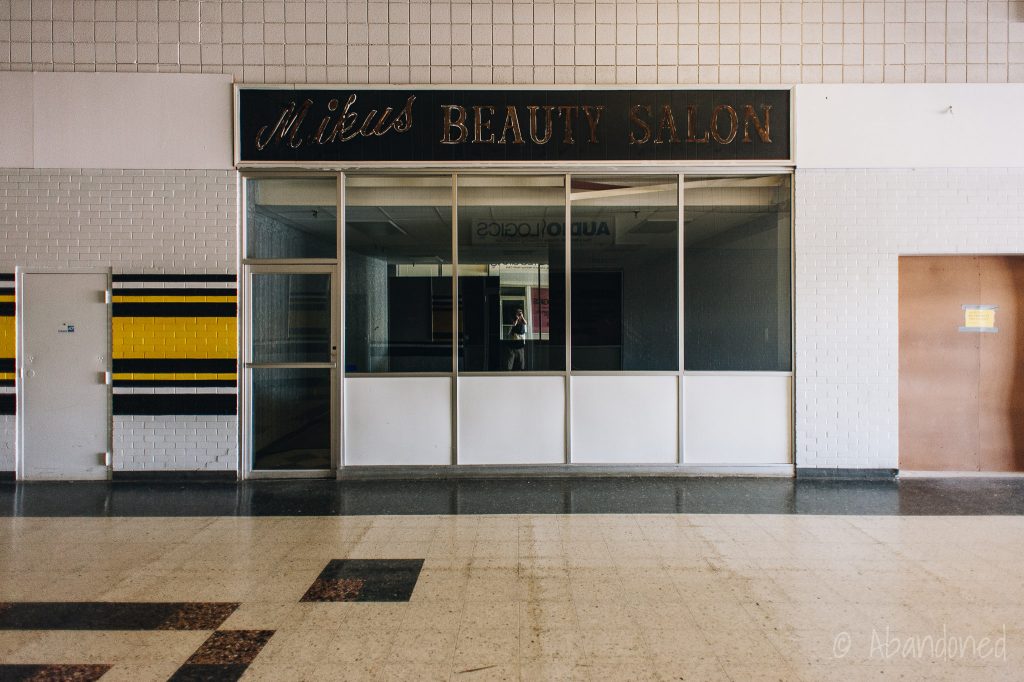 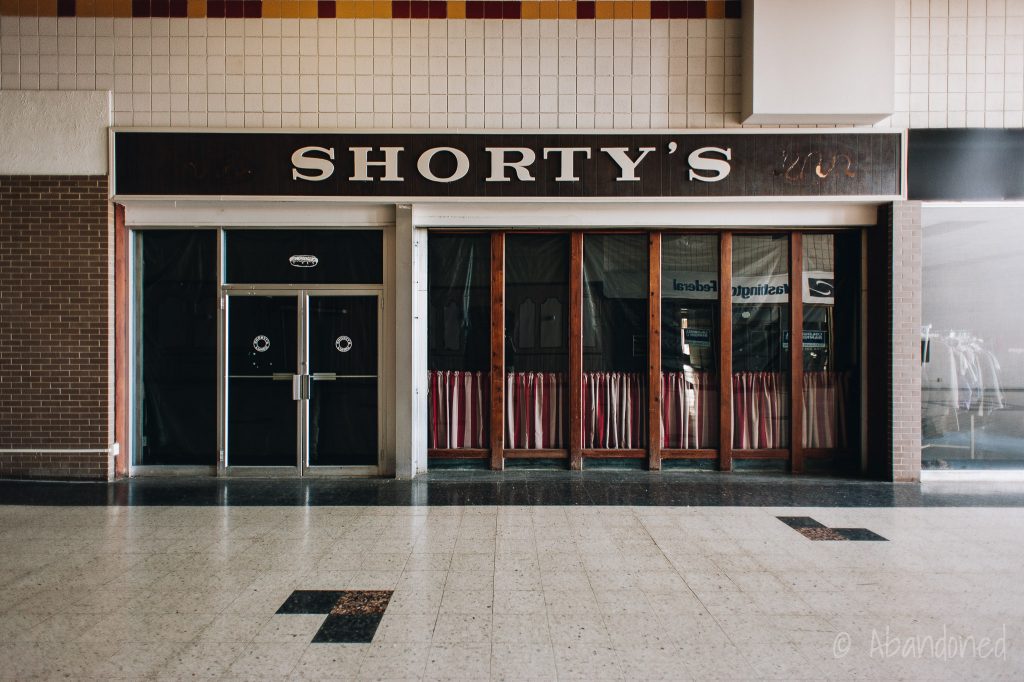 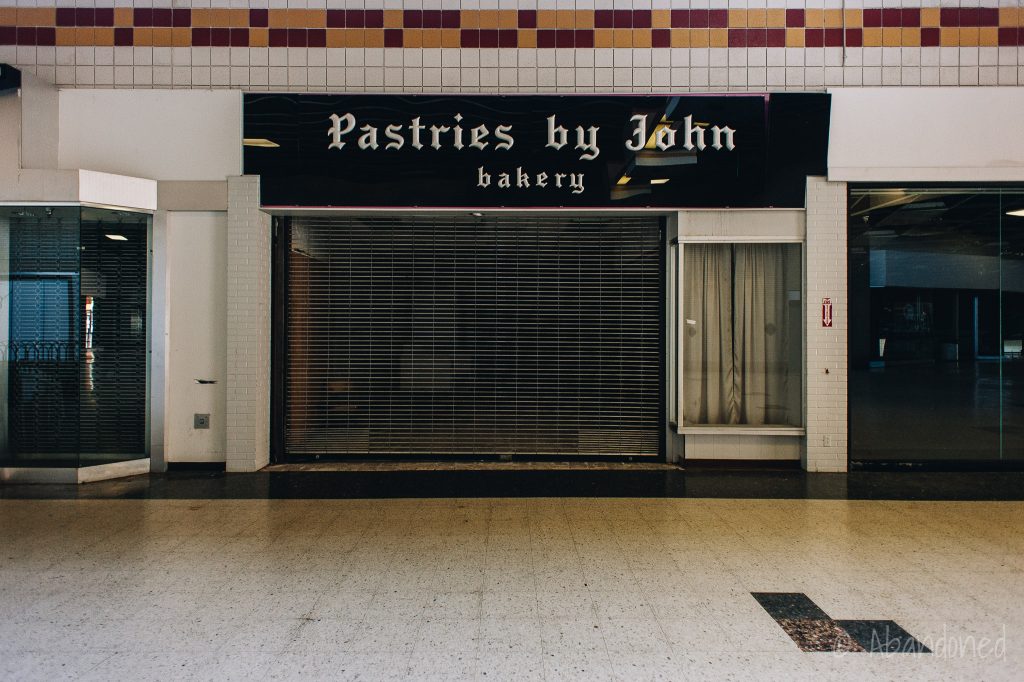 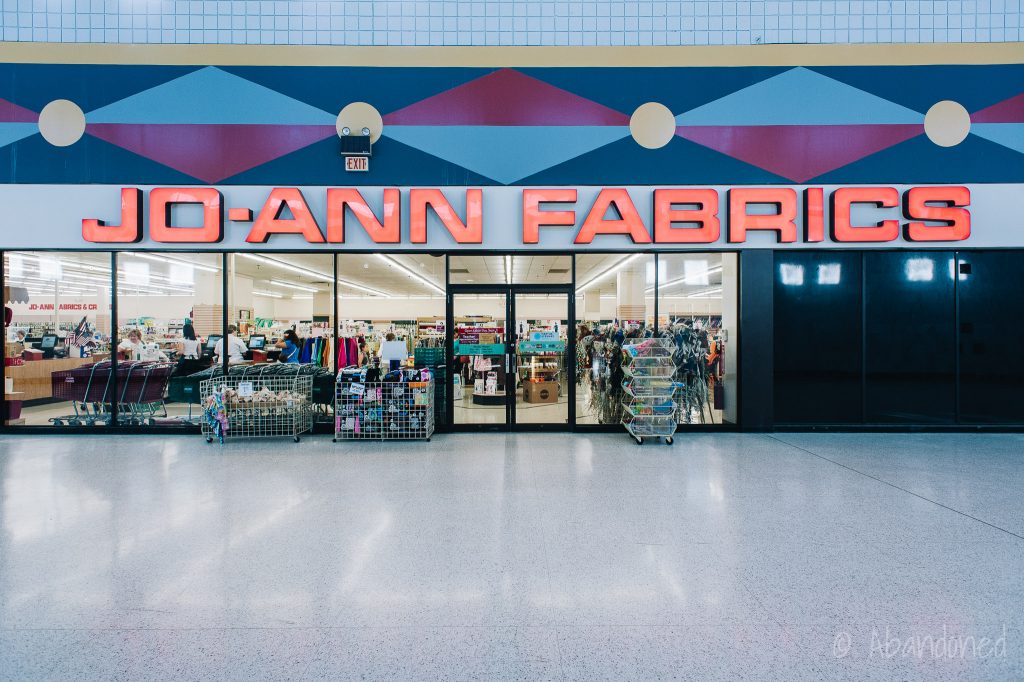 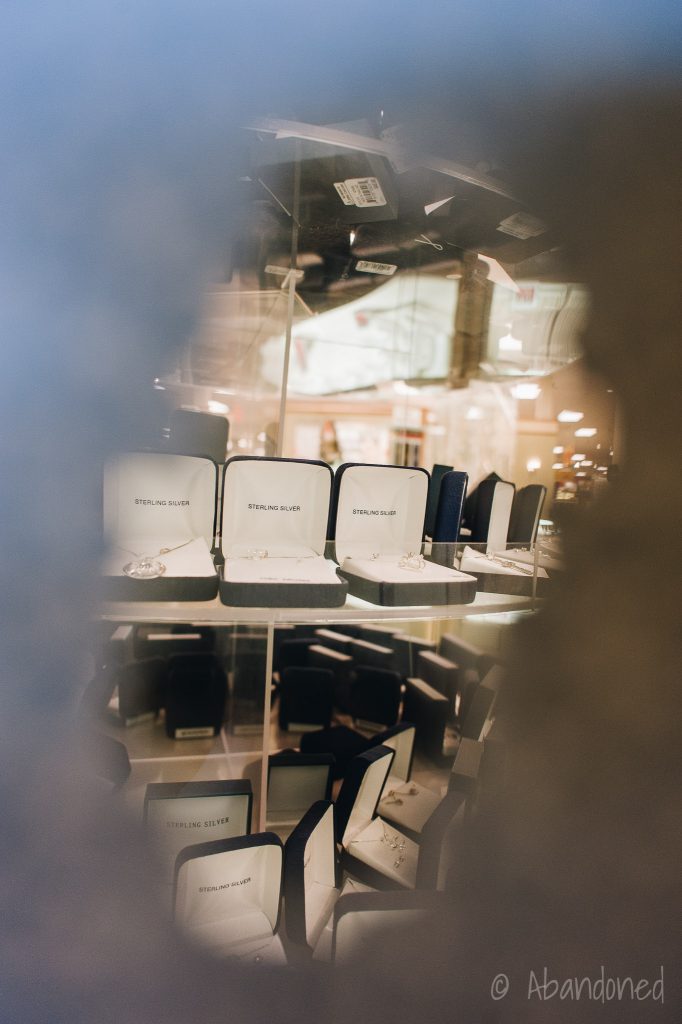