The West Shore Hotel is a now-demolished tourist boarding house along Lake Huntington in the Catskill Mountains of New York.

Boarding houses first began to develop in the Catskill Mountains in the latter half of the 19th century, mostly frequented by working-class families who sought refuge from congested, unhealthy cities. 1 Lodgers would rent one or more rooms for one or more nights, and meals were usually not included in the tab.

The earliest boarding houses were located on farms that enabled rural families to supplement their farm income. 1 In some instances, farmhouses were enlarged or entirely new structures would be built to accommodate guests. Like tenements in New York City, boarding houses typically had shared bathrooms and flexible spaces, where living rooms could double as bedrooms or workrooms. Privacy was a luxury.

The advent of the automobile and more reliable roads led to fewer stays at boarding houses as it became more feasible for tourists to conduct day trips without the need for overnight accommodations. By the middle of the 20th century, expectations for family privacy and guest services made taking in boarders unappealing, and it became uneconomical to operate boarding houses as new motels sprung up along the highway. 1

The West Shore Hotel was built circa 1890 by William F. Henry 5 and offered bathing, fishing, tennis, baseball, and dancing amenities for its guests 4 and regular hayrides to Kenoza Lake, 3 while the surrounding community offered anglers, rowers, bathers, and swimmers plenty of opportunity in its showcase lake. 3 A local festival offered moving picture tents, carousels, card parties, and dances in August.

Additions to the West Shore Hotel were completed in 1920 and 1940, and the facility was closed circa 1993 when it was operating as an apartment building. Renovations were attempted on the former hotel in the early 21st century, but a failing substructure led to its demolition on February 10, 2020. 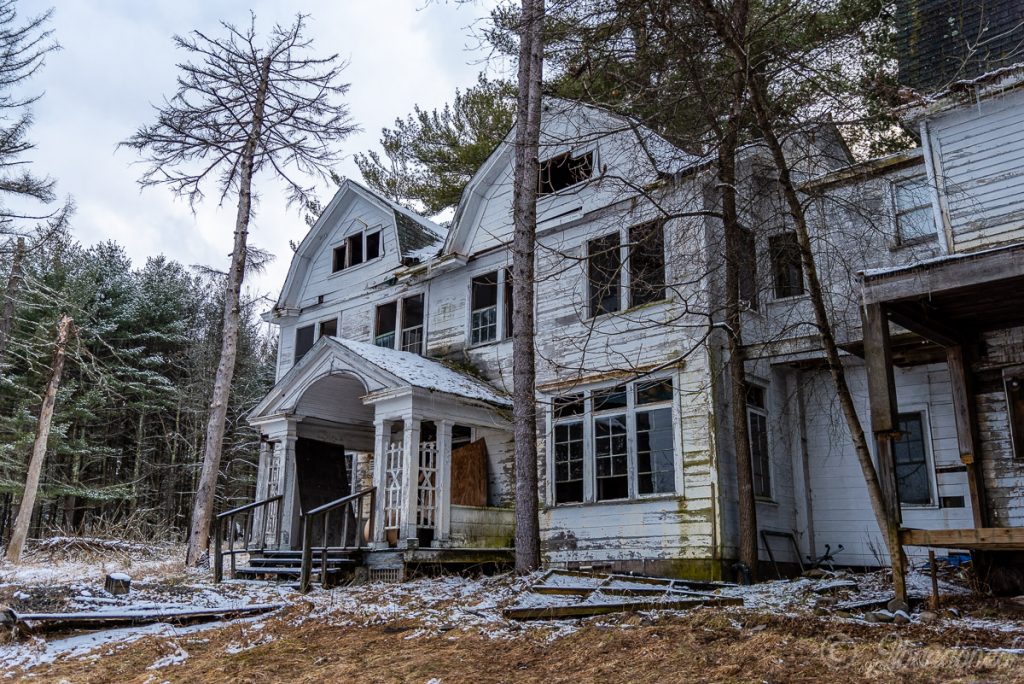 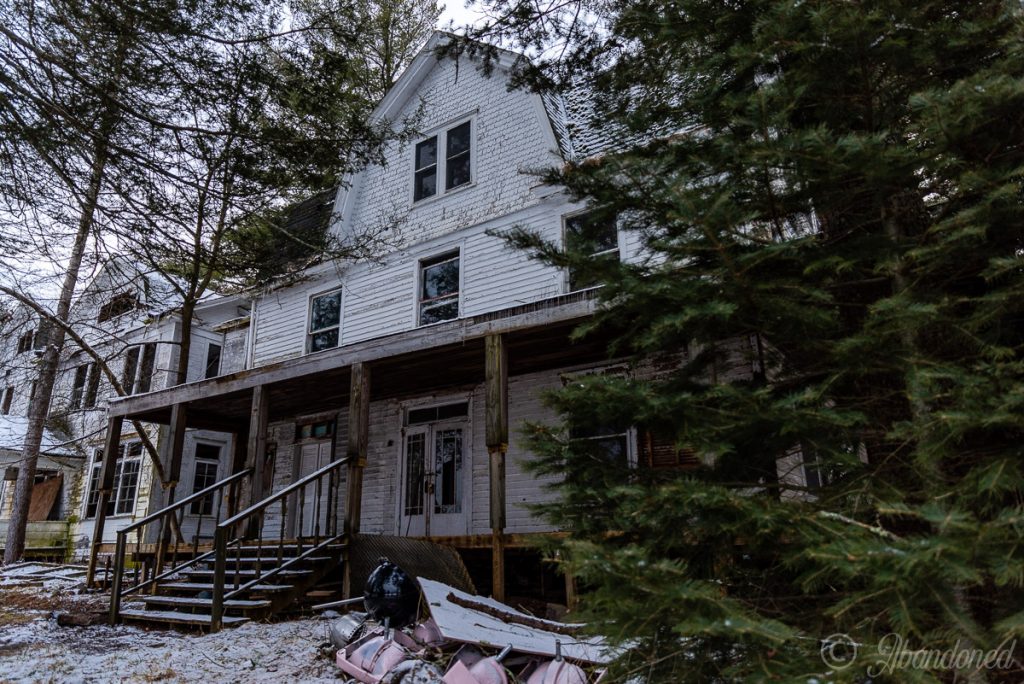 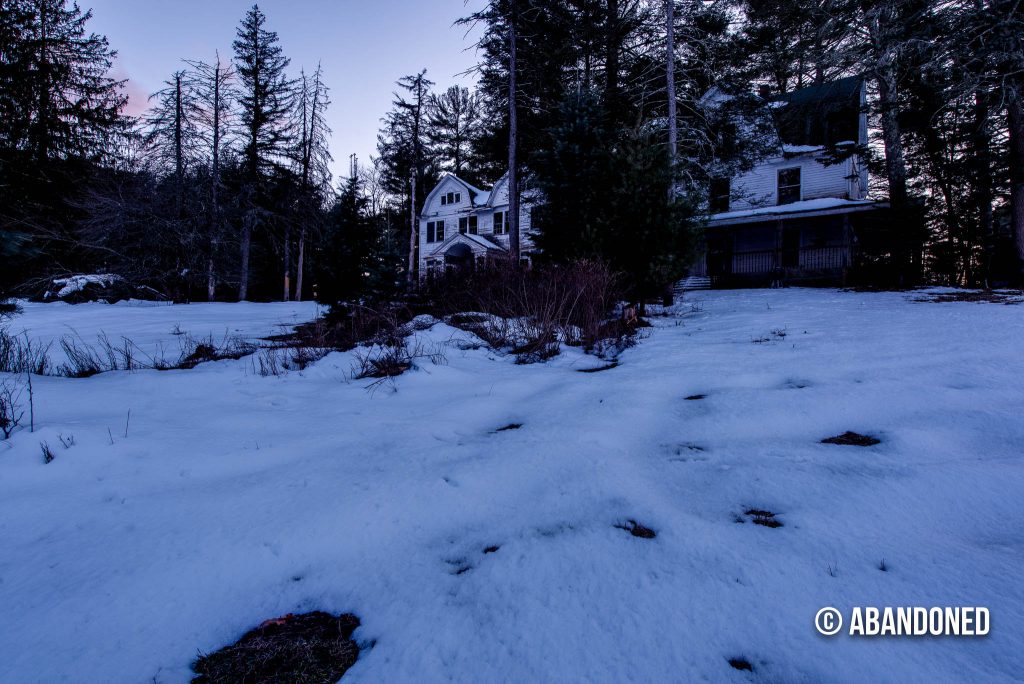 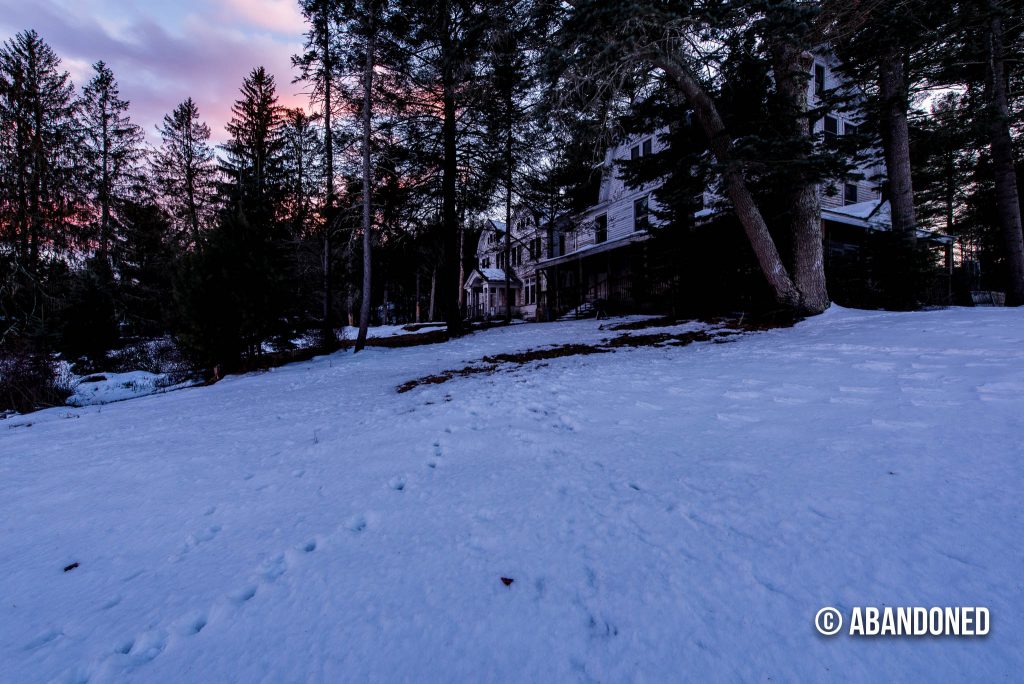 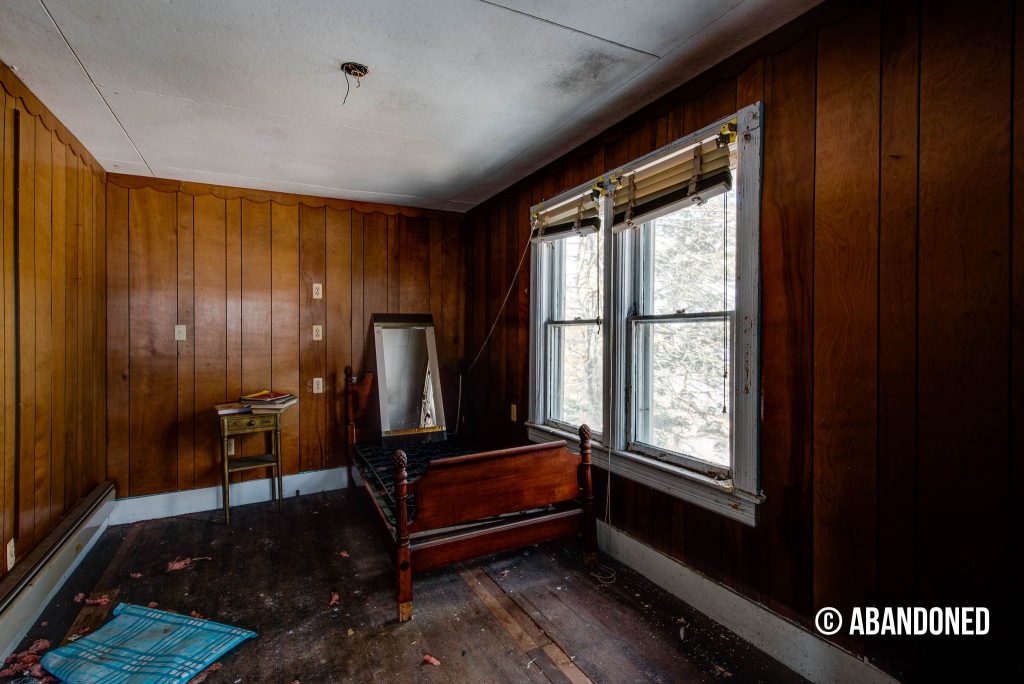 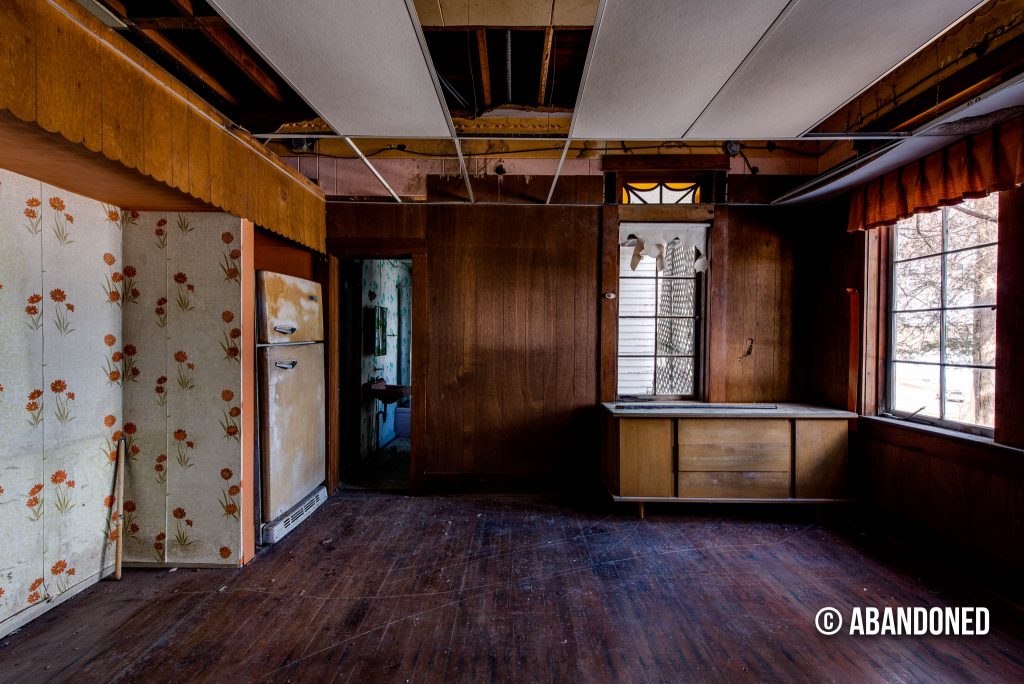 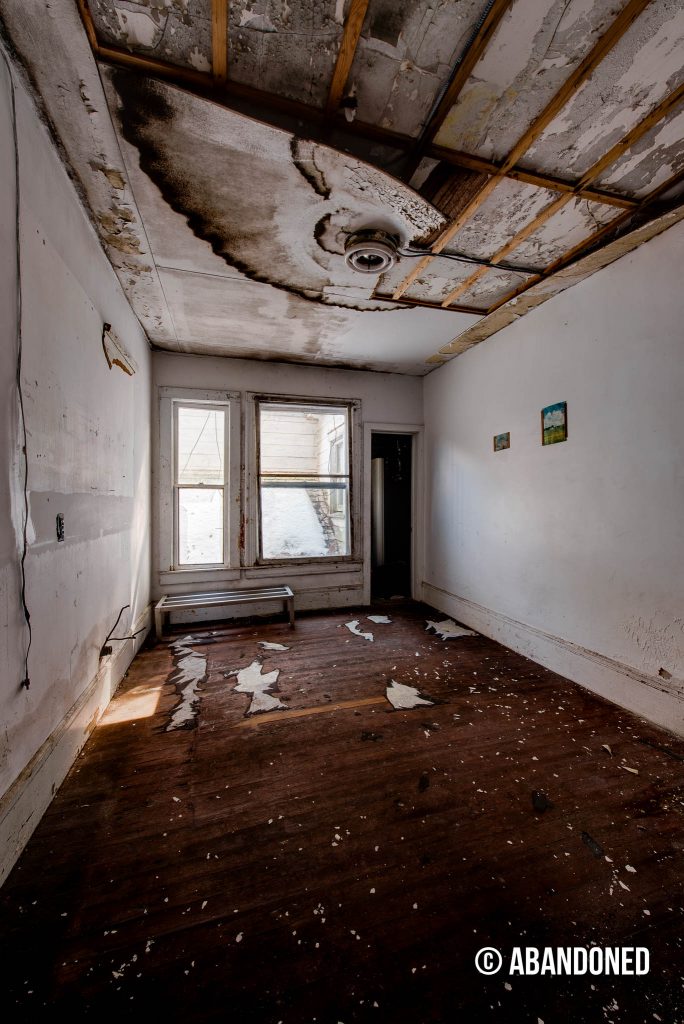 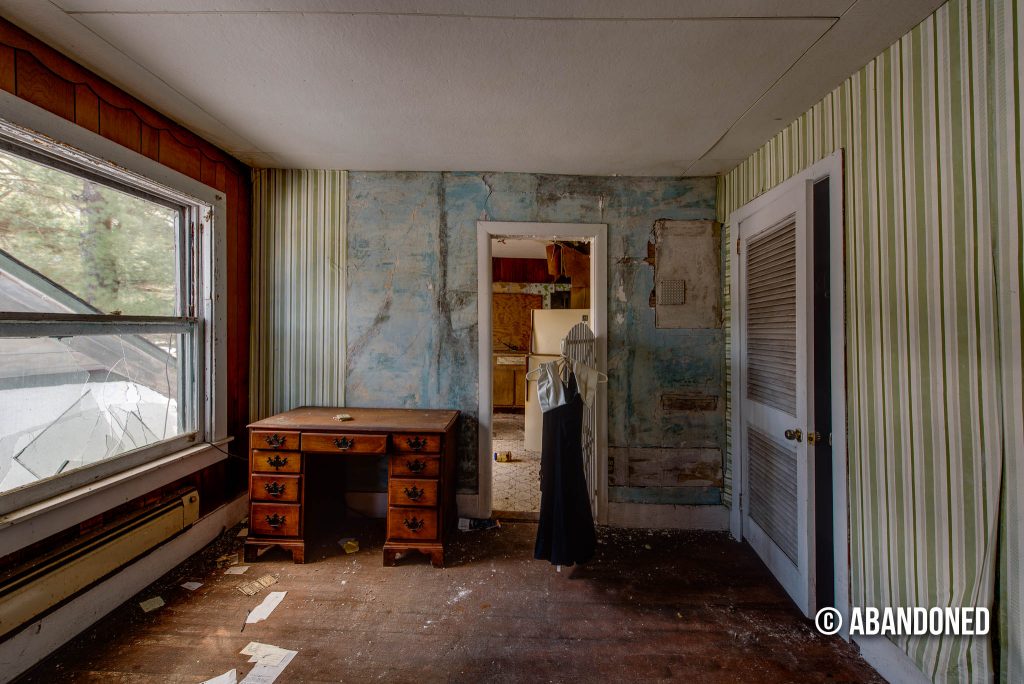 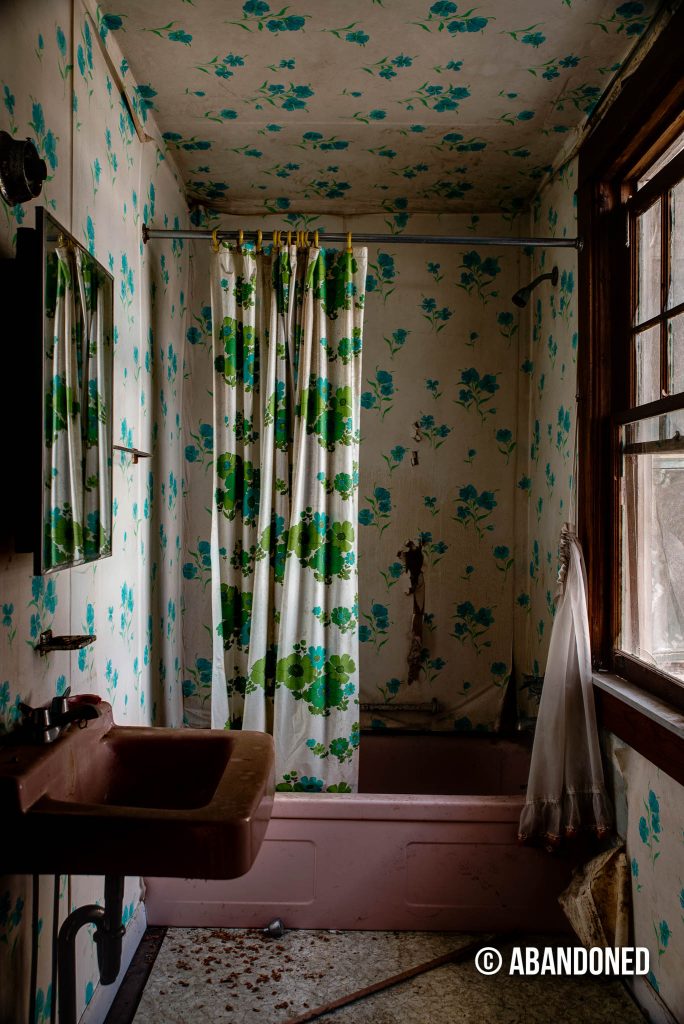 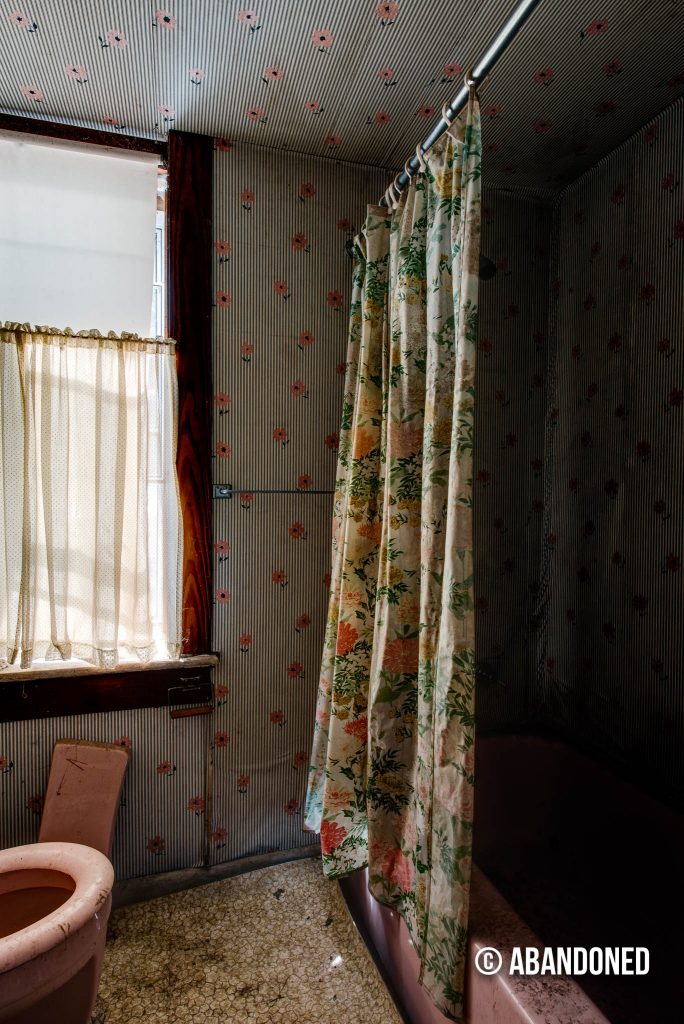 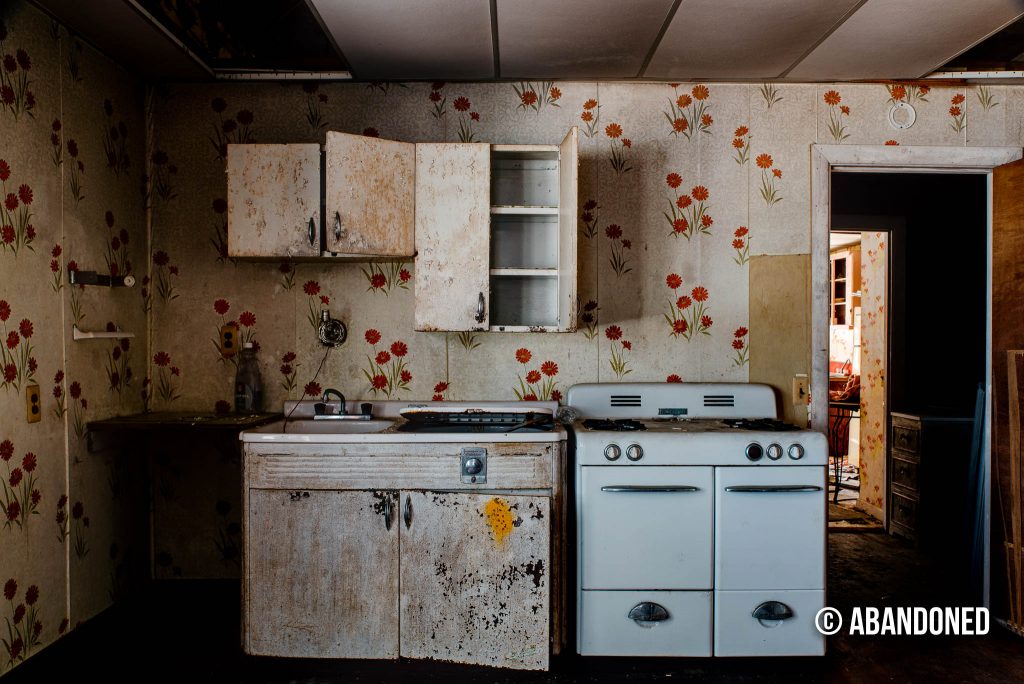 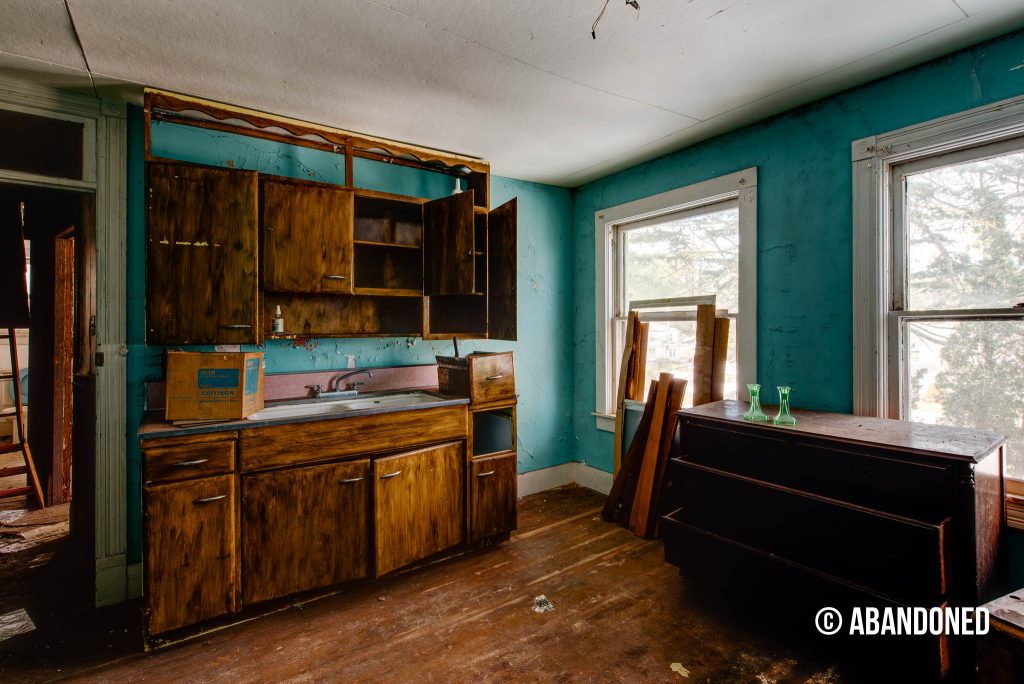 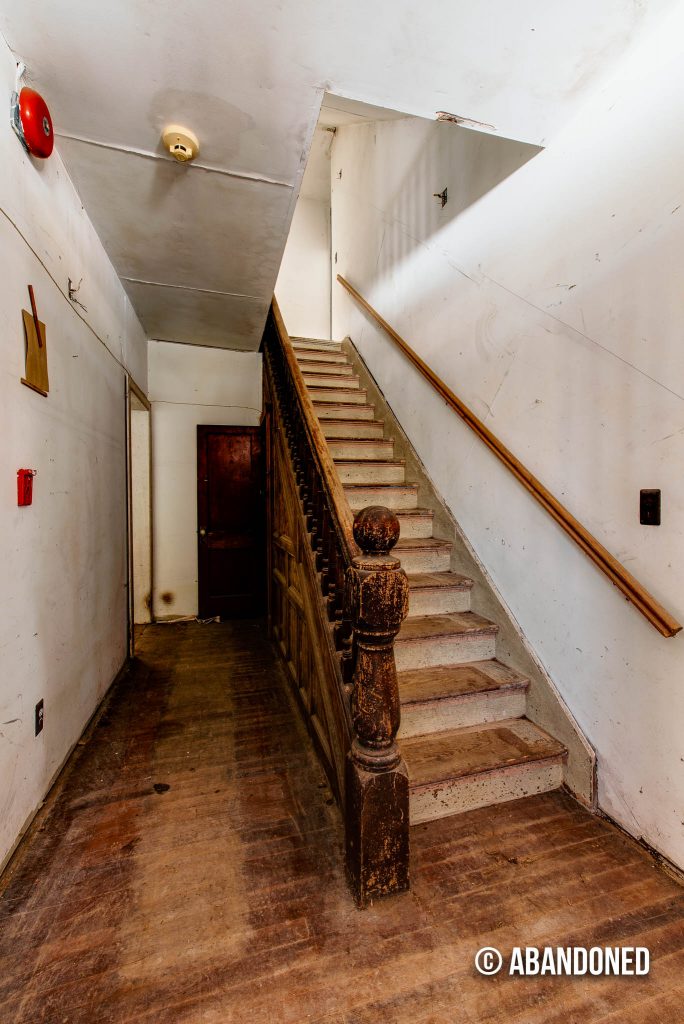 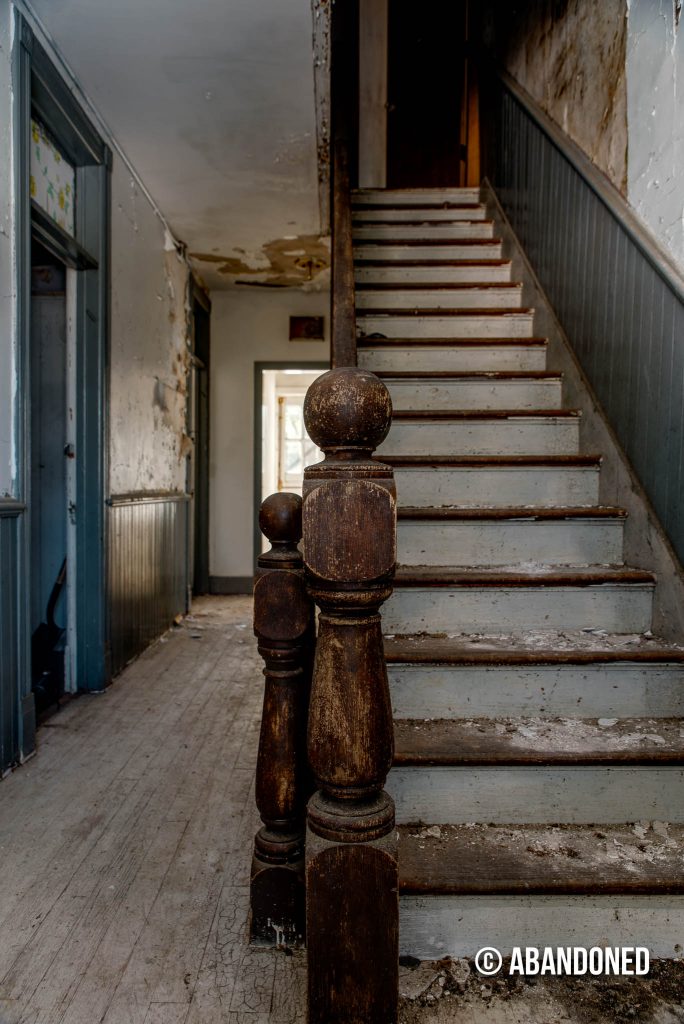 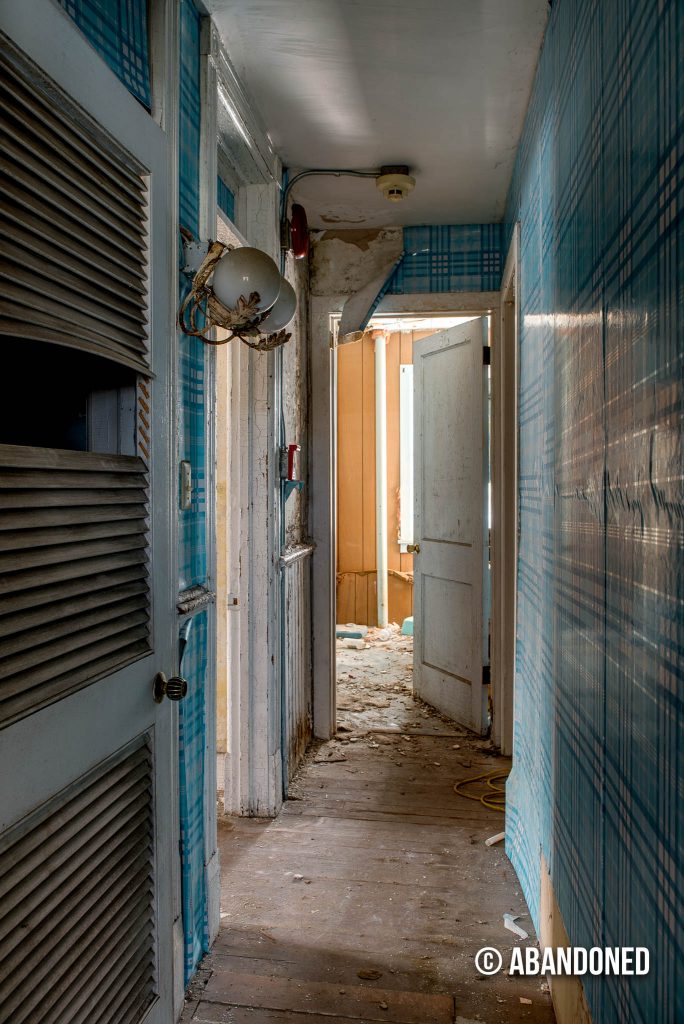 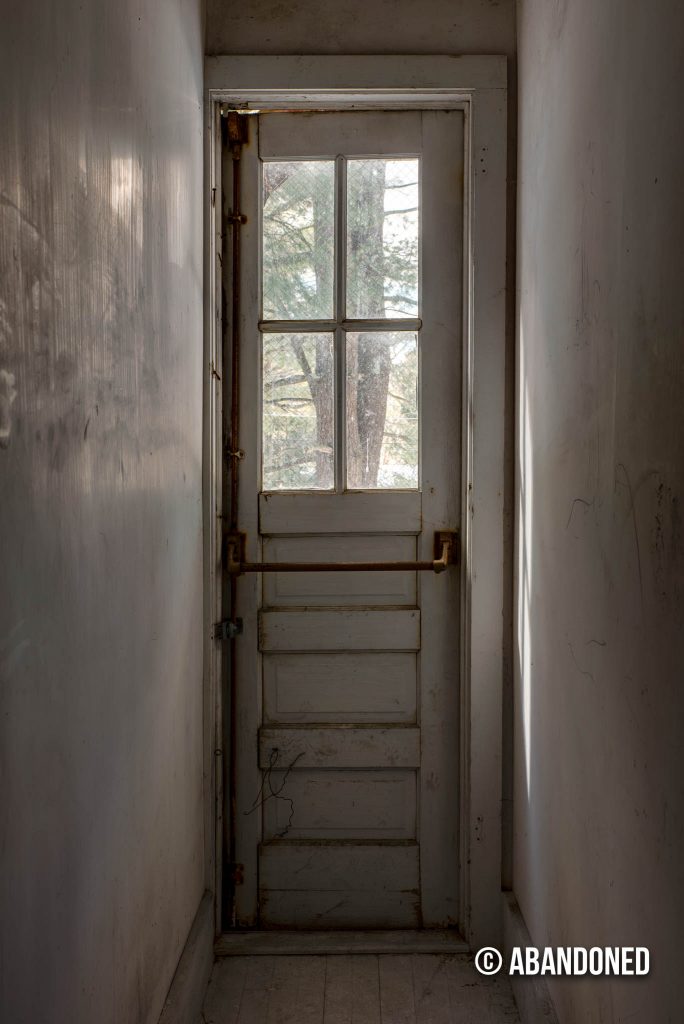 Known as the Warren County Orphan Asylum and Children's Home, the Mary Haven Home for Boys in Warren County, Ohio is a notable historic landmark for the southwestern part of the state. The three-level…
END_OF_DOCUMENT_TOKEN_TO_BE_REPLACED
Category OtherPosted on October 30, 2009April 23, 2015

One of the more infamous UFO encounters in Kentucky is the Kelly-Hopkinsville Encounter, otherwise known as the Hopkinsville Goblins Case. Occurring in the fall of 1955 near Hopkinsville and Kelly, Ke…
END_OF_DOCUMENT_TOKEN_TO_BE_REPLACED