The Main Island Creek Coal Company opened underground coal mines along Island Creek in Omar in 1914-15 which grew to become one of the largest operations in the regional coalfield with a production of approximately 12,000 tons per day. 3 4 The company-owned community included 500 residences, dairy, and an ice-making plant. Initially, a 6,600-volt transmission line from an external power plant supplied electricity to Main Island Creek Coal’s facilities. 6

In February 1935, a new 7 MW power plant fueled by refuse coal from the Stirrat No. 19 mine went into operation in Omar. 6 It supplied lower-cost electricity to operations at Barnabus, Chauncey, Micco, Norton, Omar, Rossmore, and Stirrat, 5 saving West Virginia Coal & Coke $7,000 per month. 6 The facility featured two 2,300-volt turbo-generators that operated at 215 lb. of pressure and 100 degrees of superheat. 6 One generator from General Electric was rated at 3 MW while the other, a Westinghouse, was rated at 4 MW. Boiler room equipment included two Union Iron Works Type N water-tube boilers that were equipped with three-unit spreader-type Firite stokers. Condenser circulating water was cooled in a forced draft tower.

In 1954, Coal & Coke sought to withdraw from the coal mining business and focus on its barge operations along the Ohio River 1 where it became known as the Midland Enterprises in April 1956. 2 Its mining operations were sold to the A.T. Massey Coal Company and the mines were operated under its subsidiary Omar Mining Company, 1 4 with sales controlled by Midland. 4 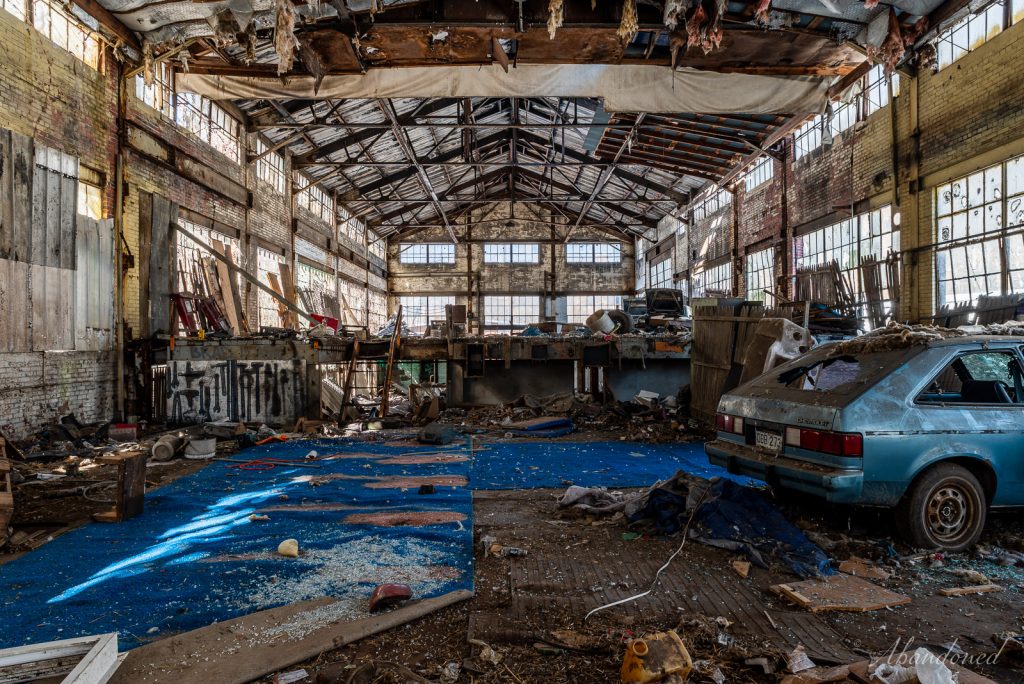 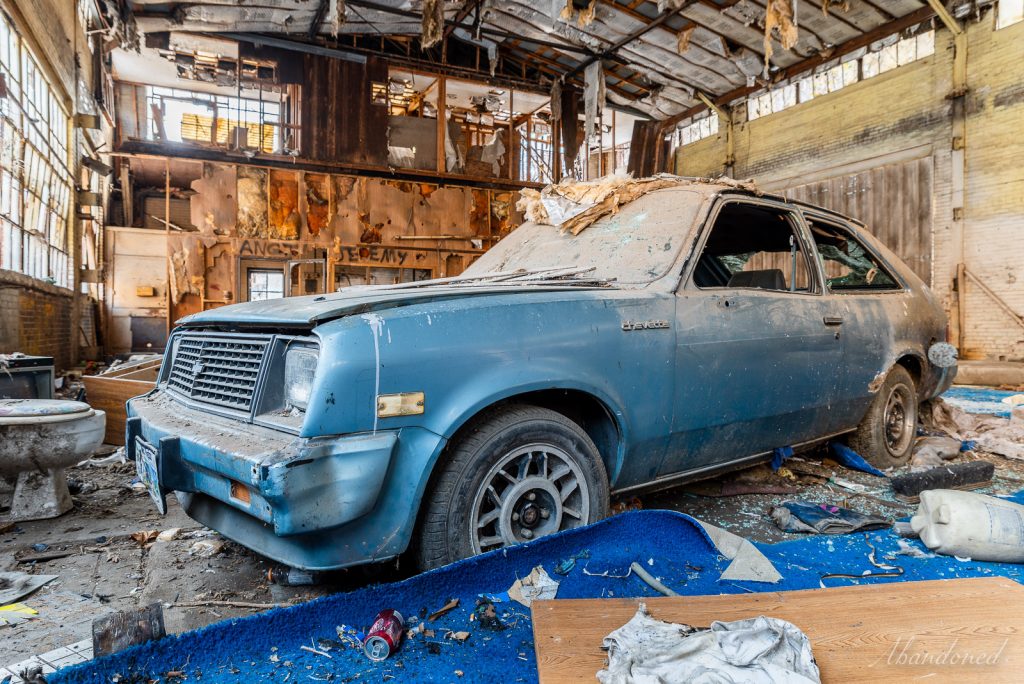 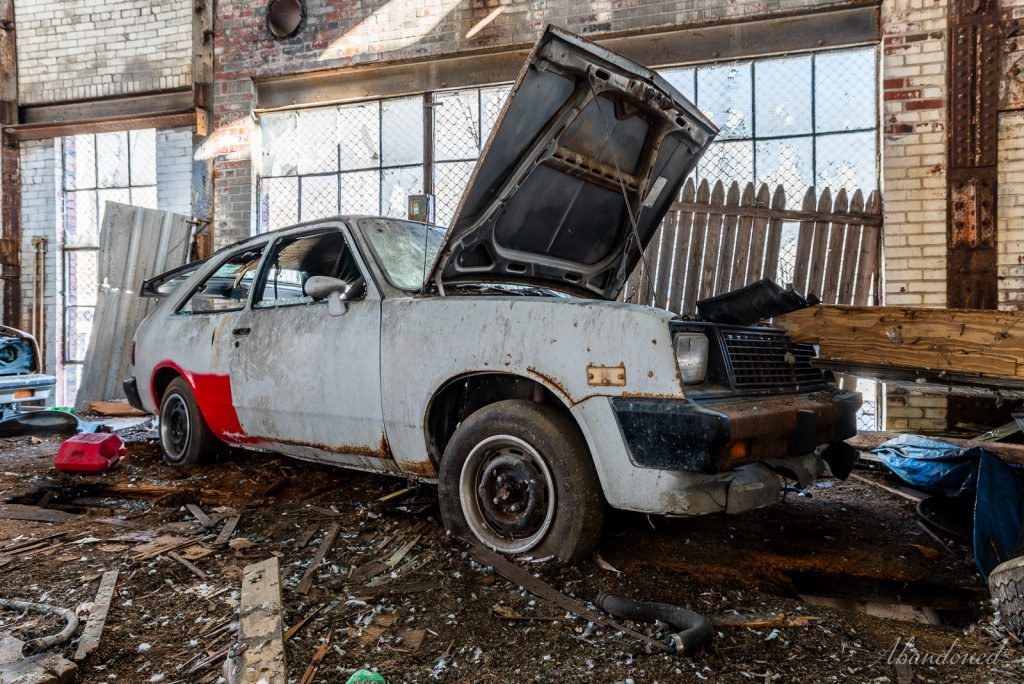 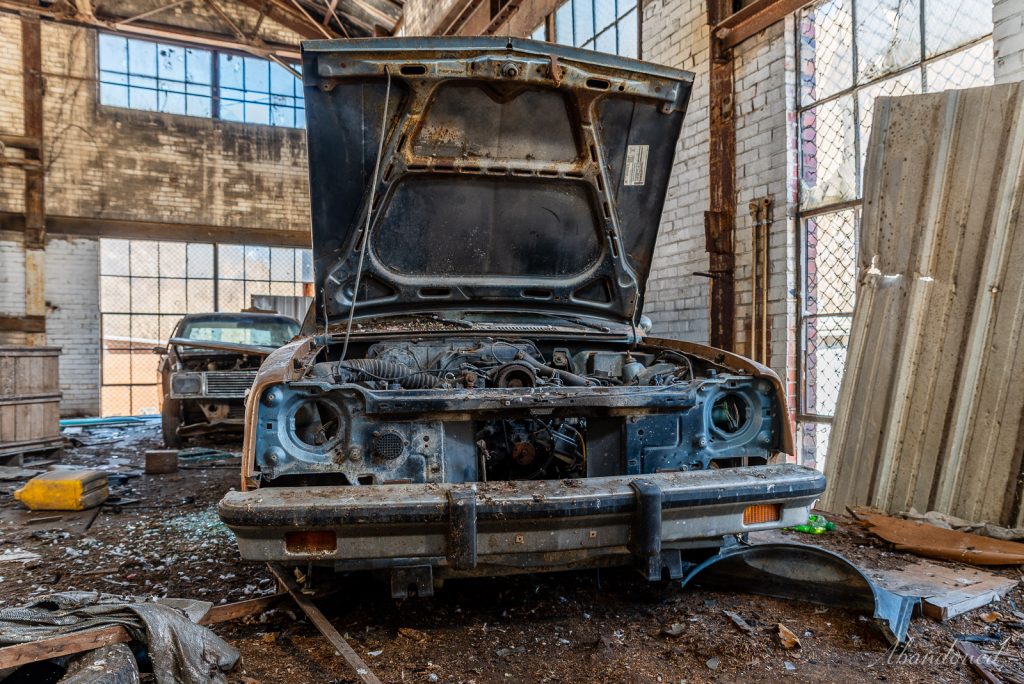 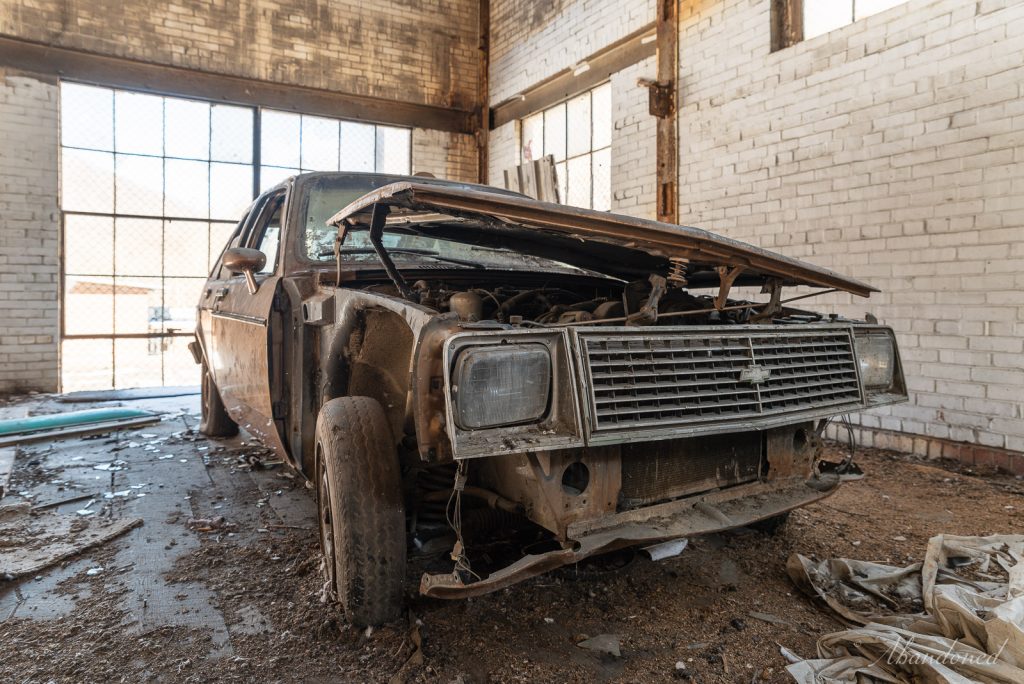 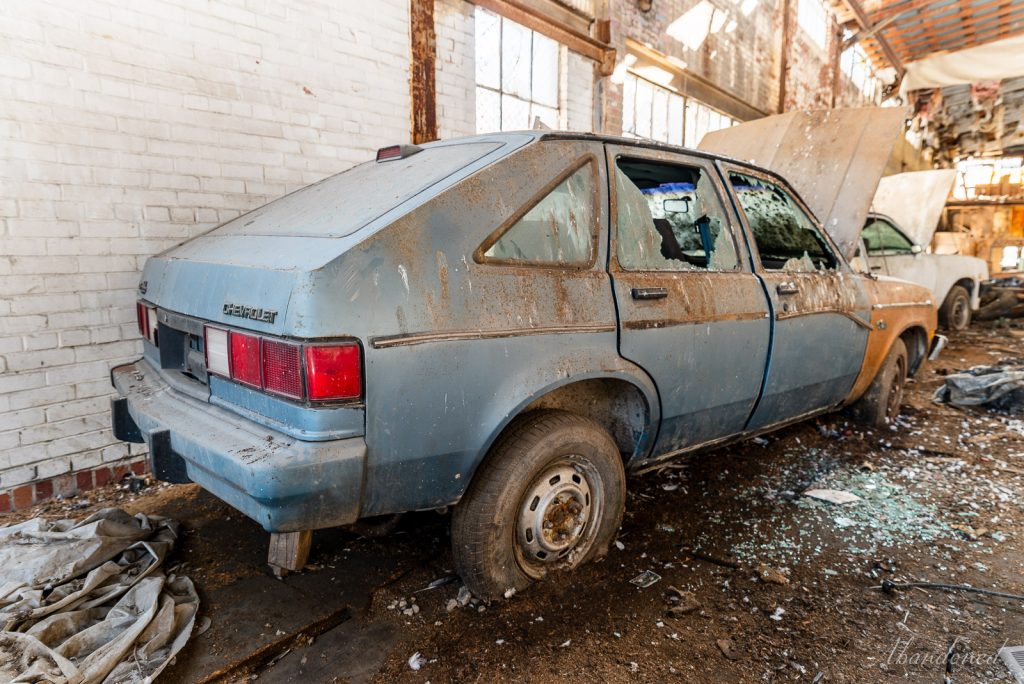 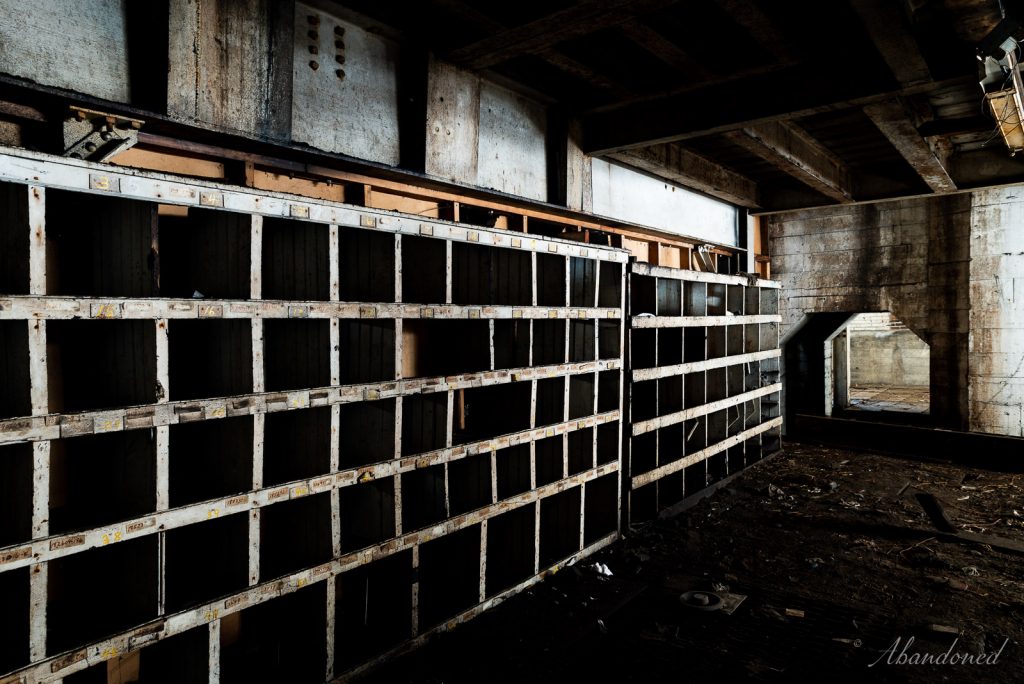