Western Penitentiary, later known as SCI Pittsburgh, was a low-to-medium prison in Pittsburgh, Pennsylvania. It was the first prison west of the Atlantic Plain as well as a major Civil War prison in 1863–1864.

Walnut Street Prison, a city jail and penitentiary built in 1790 in Philadelphia, was considered to be the first of its type in the United States as it was built with individual cells and work details. But the state’s lack of financial provision for the expansion of the prison or the creation of new prisons led to severe overcrowding at Walnut Street.

The state responded to the decline of Walnut Street by ordering the construction of two new penitentiaries, and the legislature appropriated funds for the construction of the Western Penitentiary in 1818. 1 9 10 Architect William Strickland was hired to design the new facility and construction began shortly after along North Avenue. 1 The erection of the stone-walled prison, with a spoke-and-hub layout and walls three feet thick, was finished at the cost of $178,206 on July 1, 1826. The first inmates, consisting of eleven men and one woman, were admitted.

The new prison may have been an improvement over Walnut Street but the facility had become overcrowded and was considered inhumane by 1836. 1 Orders were given to demolish the cells and construct larger ones on the same site. William Haviland, who had designed Eastern State Penitentiary in Philadelphia, was hired to assist but instead of featuring seven radiating wings like at Eastern State, Western Penitentiary would feature three main wings with 230 cells connected to an administration building. An additional 94 cells and a hospital building were added in 1865, followed by a new building with 24 cells for female inmates in 1870. The new seven-foot by fifteen-foot cells for women were larger and featured gas lights, steam heating, and a four-inch window.

Western Penitentiary could not keep up with the demand for its cells despite the rebuilding and expansions, and the facility had become landlocked in a rapidly growing neighborhood. A new prison facility and site were desired, and it was decided that the abandoned Western House of Refuge along the Ohio River would serve as a suitable site. The Western House of Refuge had been founded in 1850 to serve as a home for wayward children but it soon became a home for juvenile delinquents. 1 2 Believing it suffered from poor sanitary conditions, the operators created the Morganza Reform School in Washington County in 1876 and sold their old facility to the prison in 1878.

Architect E.M. Butz was hired to design the renovations and expansions needed at the new site, with labor to carry out construction supplied by inmates who renovated the Administration Building and erected the new south wing and a residence for Warden Wright. 1 Upon the project’s completion in 1892, Western Penitentiary contained 1,280 cells spread between five tiers in two wings. It was the first prison in the world to feature gang locks, and electric lights, running water, steam heat, and a toilet in each cell. The new prison allowed for the growth of inmate labor and inmates worked in various trades that included making brooms, cigars, and shoes, weaving mats, and forging chains and other metallic objects. 1 Profit from the various trades helped to defray incarceration costs but legislation passed in 1898 curtailed inmate labor and regulated the production of goods and services only for the state.

The move to close the aging and cost-inefficient SCI Pittsburgh was long desired but it posed a challenge to shut down because it served as a diagnostic and classification center and housed medical services such as a cancer treatment unit. 12 SCI Fayette, near Brownsville, opened in October 2003 to replace SCI Pittsburgh, 11 and the last of Pittsburgh’s inmates were transferred to Fayette in January 2005. SCI Pittsburgh was mothballed in the event that it could reopen if the inmate population continued to grow. 3 7 11

In 2007, the state began preparing for the biggest expansion of its corrections system in a decade. 6 The new cells were needed to accommodate an additional 2,000 inmates because of mandatory sentencing laws. SCI Pittsburgh was reopened at the cost of $28 million 6 to house up to 1,500 low and medium-security inmates who required substance abuse treatment as part of the expansion. 4 It was expected that the prison would be opened for only three to five years.

On January 26, 2017, 8 it was announced that SCI Pittsburgh would close by June 30 as a result of state budget shortfalls and inmate population decreases. 7 It would save the state approximately $81 million annually. 7 8 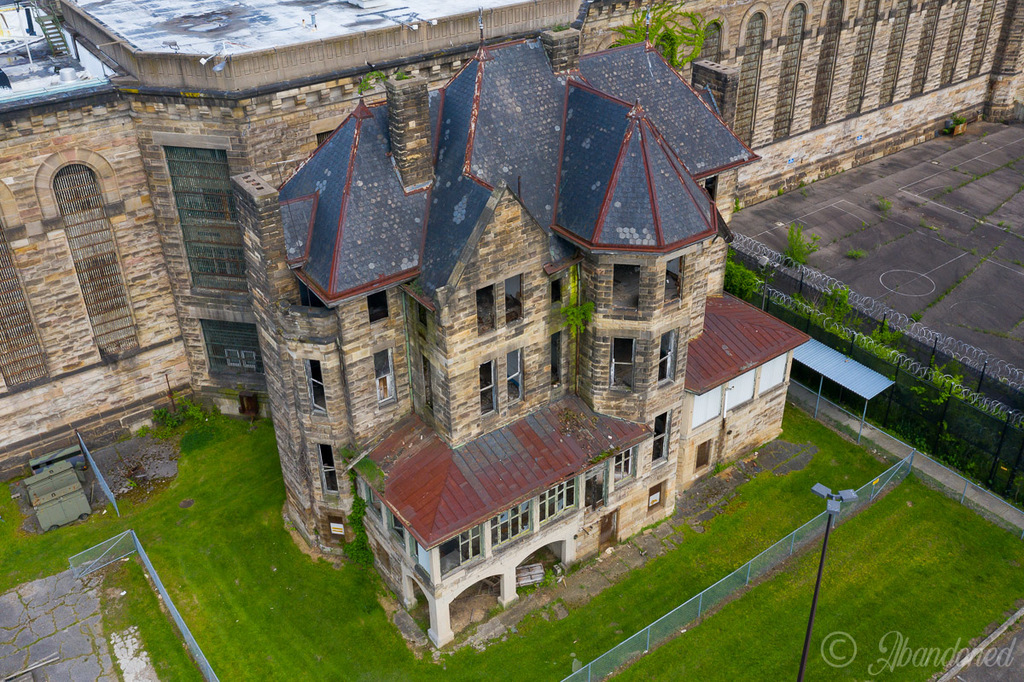 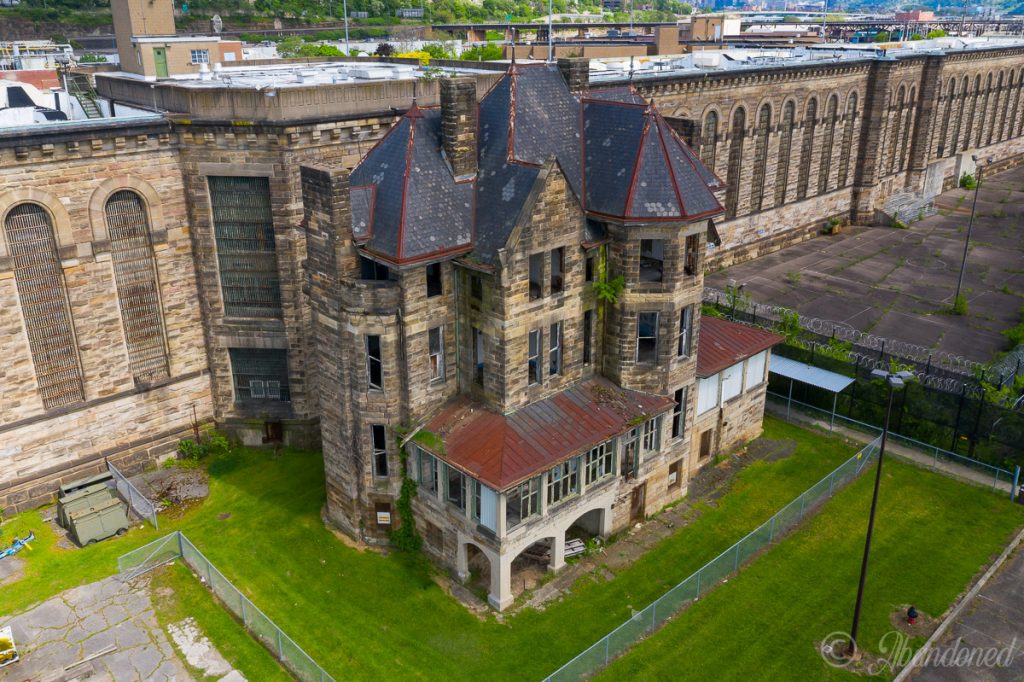 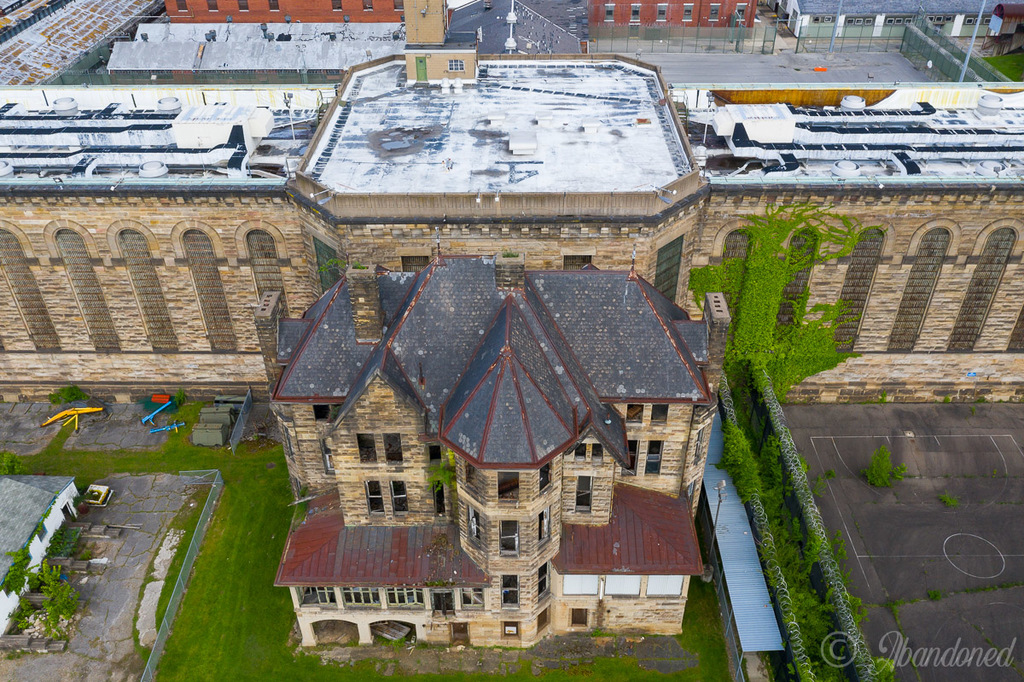 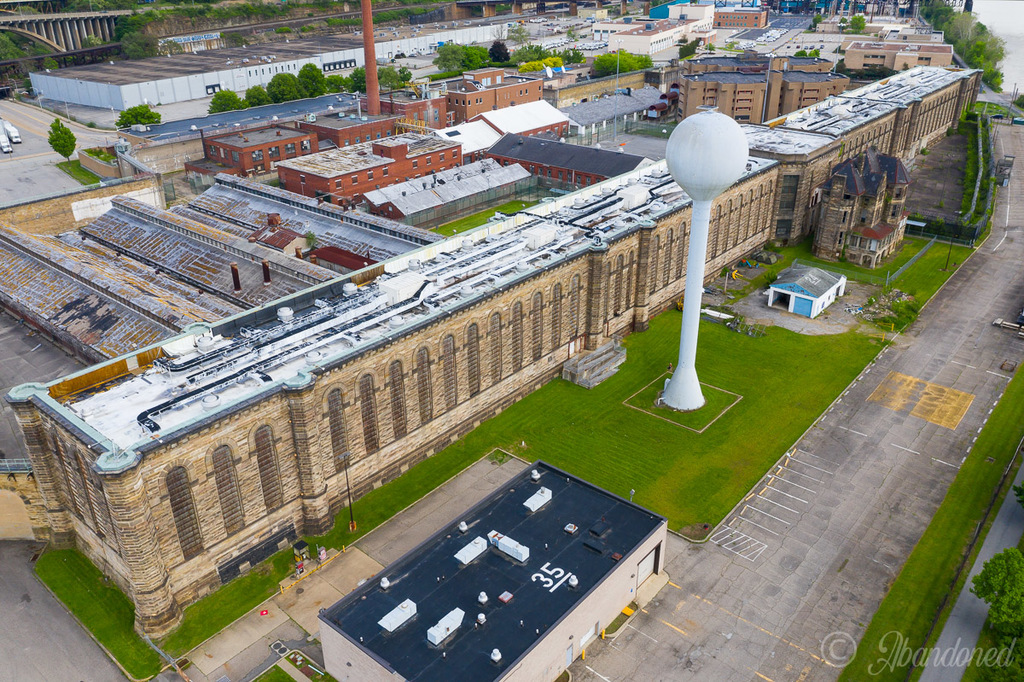 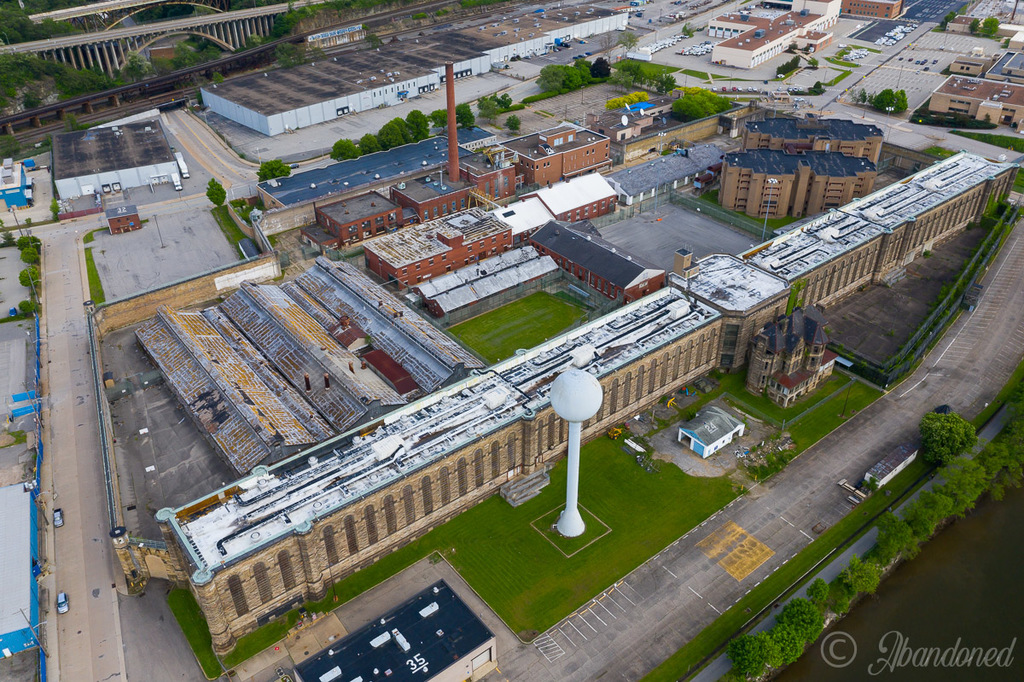 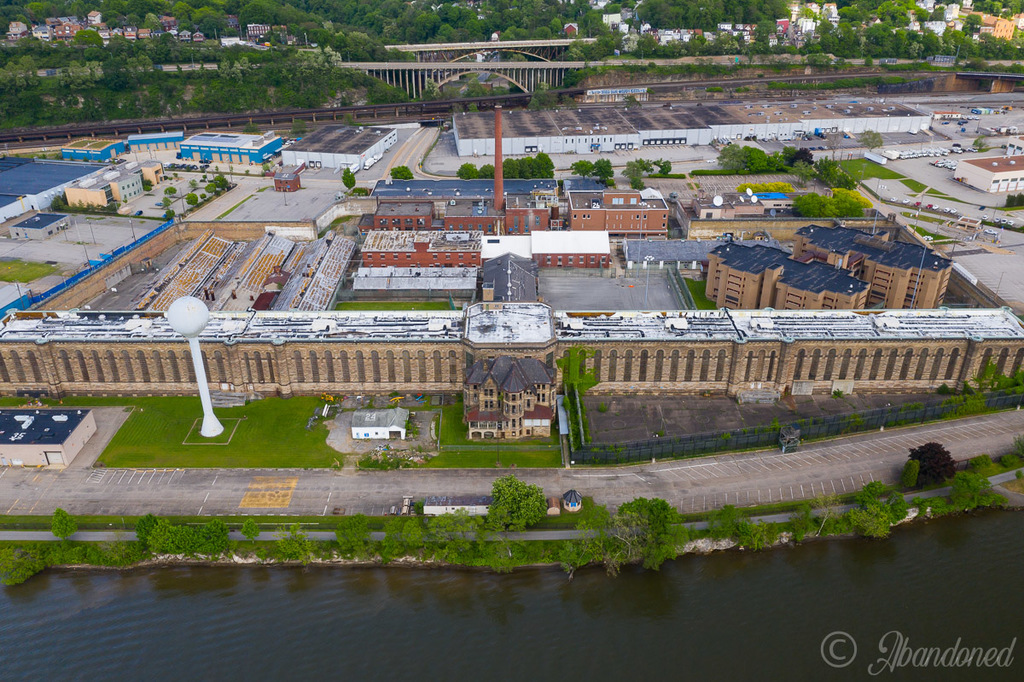 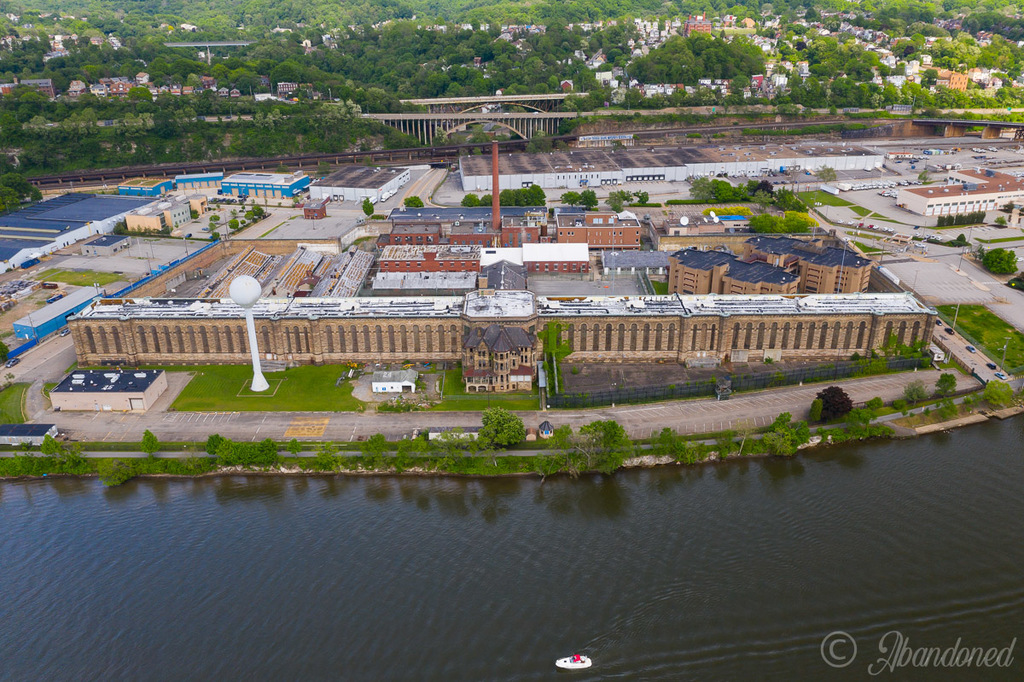 The Tecumseh Building, also known as the Francis Drolla Building, is in downtown Springfield, Ohio and was designed by J.A. Poss and W.E. Russ in the early Commercial architectural style. The 108-room…
END_OF_DOCUMENT_TOKEN_TO_BE_REPLACED
Category In FocusPosted on September 29, 2016August 29, 2019