The floodgates were envisioned as part of the larger Turtle Creek Flood Control Project along Turtle Creek through Turtle Creek and Wilmerding near Pittsburgh. The multi-phase plan was the result of a flood in 1907 and the St. Patrick’s Day Flood of 1936 which brought backflow from the Monongahela River into the Turtle Creek valley, flooding communities along its path. 1 The latter caused $2 million in damage to Westinghouse Electric Corporation’s East Pittsburgh Works.

Two floodgates, 80×30-foot and 40×20-foot, were constructed at the head of Turtle Creek between July 1937 and January 1938 at the cost of $500,000. 7 The gates, by default, were held 20 feet above the water and lowered in times of need. The project also saw the installation of three 5,000 horsepower electric pumps with a combined capacity of 7,500 cubic feet per second, or more than 3.3 million gallons of water per minute. The floodgate was controlled by the Turtle Creek Valley Flood Control Authority (TCVFCA).

A major flood in 1954 caused $13 million in damages to the region, but much damage in the Turtle Creek valley was spared due to the floodgate. 2 It was estimated that if it had not been for the floodgate, damages would have ranged from $15 million to $30 million, much of it to Westinghouse.

After authorization from Congress, Turtle Creek was widened by as much as 15 feet from a standard width of 75 feet, deepened as much as 18 feet, and channelized 2 between 1963 1 and 1967, 9 with some improvements extending into 1972. 6 On August 13, 1963, the Army Corps of Engineers requested bids on the initial stage of a four-stage $18 million flood control project, which included the channelization of 8,900 feet of Turtle Creek and the lowering of the concrete sill on the Westinghouse Flood Gate and the extension of its guides. 3 Other projects include the channelization of the waterway to Brush Creek in Trafford and similar work on a mile of Thompson Run. Financing was derived with $1.84 million from the TCVFCA and $15,350,552 million in federal funds. 9

In 1982, the TCVFCA upgraded the computer program that controlled the Westinghouse floodgates and pumps and automated several processes that previously required complex written manuals and controls. 6 But by 1983, the flood control equipment had deteriorated and required $1.3 million in construction to return the project to as-built conditions. 9 The floodgate and pumps underneath the Westinghouse Bridge had essentially been rendered useless due to silt buildup. 5 The debris basins had become clogged and required dredging but the TCVFCA was not able to secure the reliable funding needed to maintain the waterway. 4 The TCVFCA estimated that it would take $2 million to restore the flood control project in 1988, and $150,000 to $200,000 would be required per year to maintain the creek once it was dredged and restored. The Army Corps of Engineers requested that Allegheny County instead of the TCVFCA sponsor the project.

In the Turtle Creek Valley Strategic Action Plan, 2000-2010, the Turtle Creek Valley Council of Governments evaluated the cost of operating the Westinghouse floodgate and determined that the operation and maintenance of the facility placed an unsustainable financial burden on the host municipalities of East Pittsburgh, Turtle Creek, and Wilmerding. 8 The Council recommended that the Army Corps of Engineers perform a reconnaissance study to determine if the floodgate is needed after the implementation and future operation of the new Lock and Dam No. 2 on the Monongahela River. 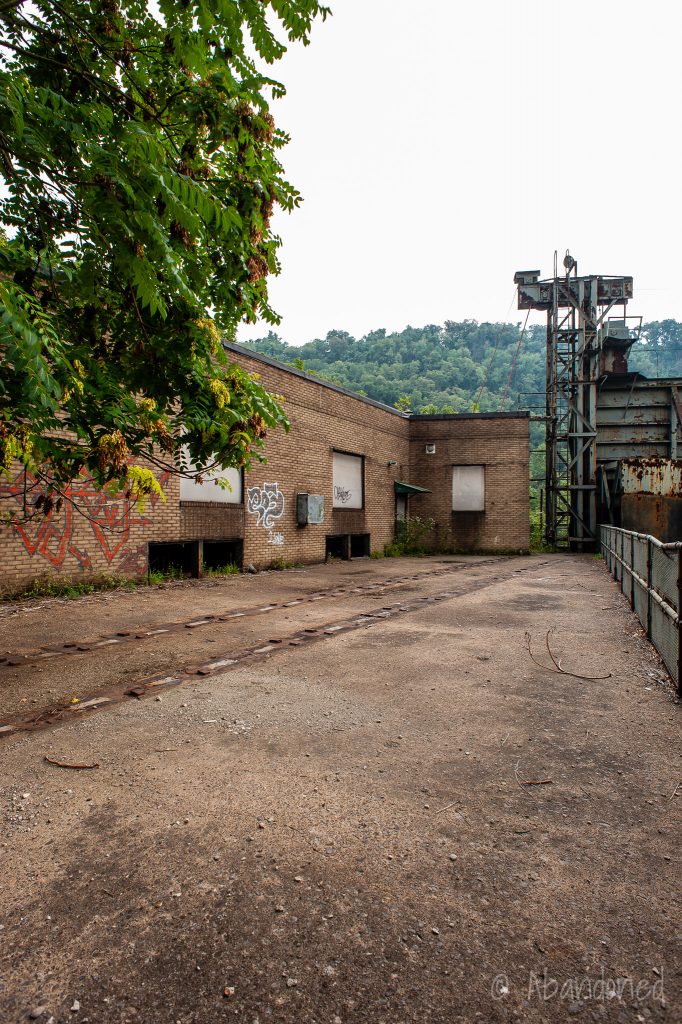 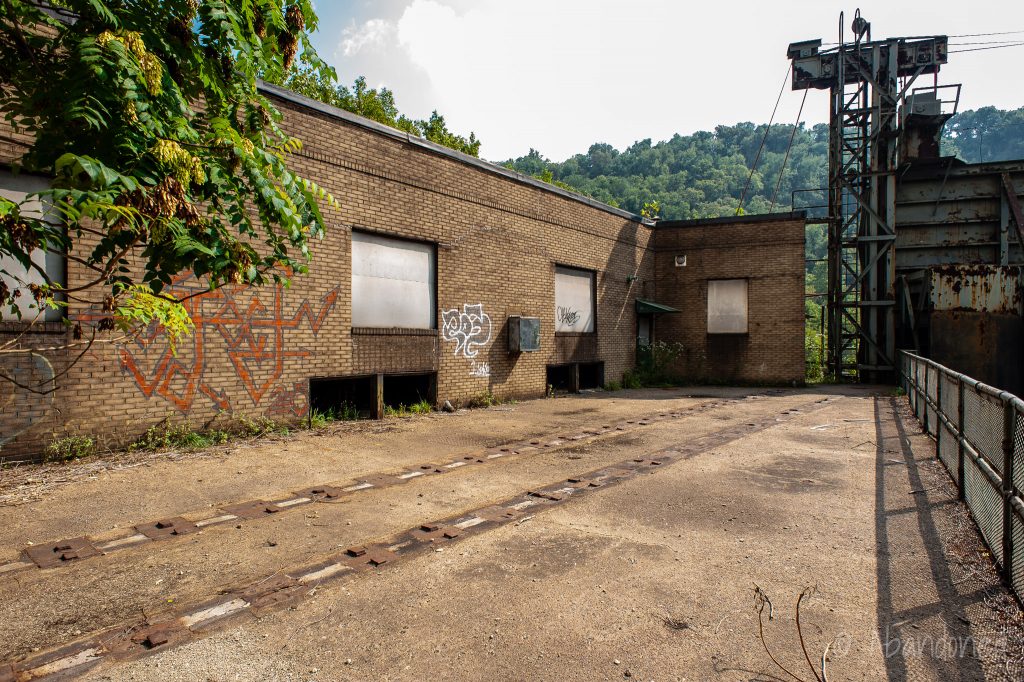 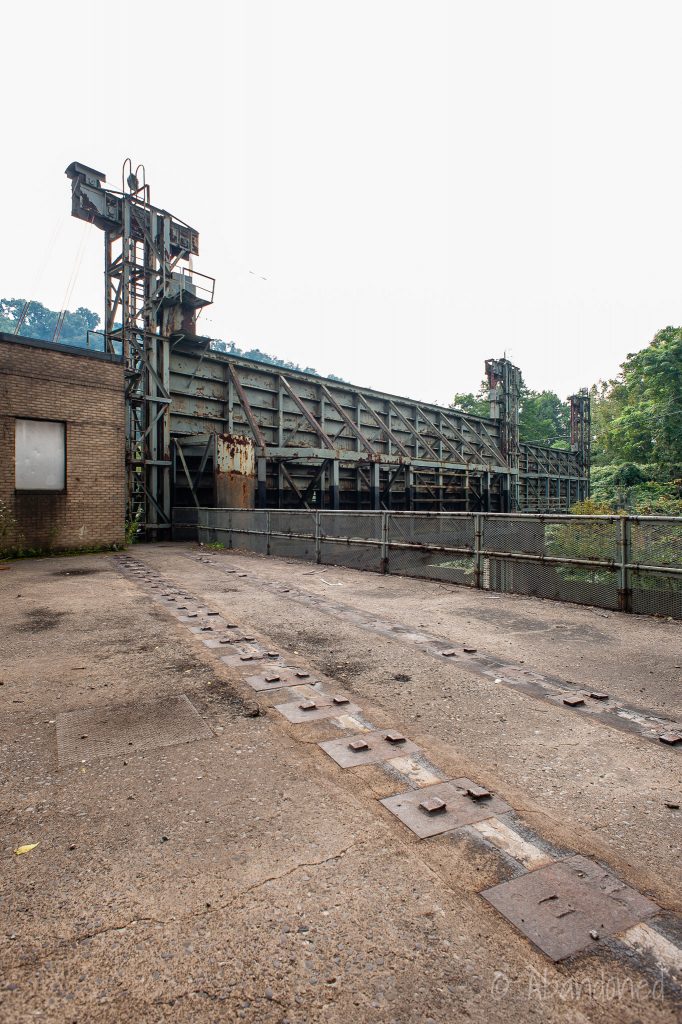 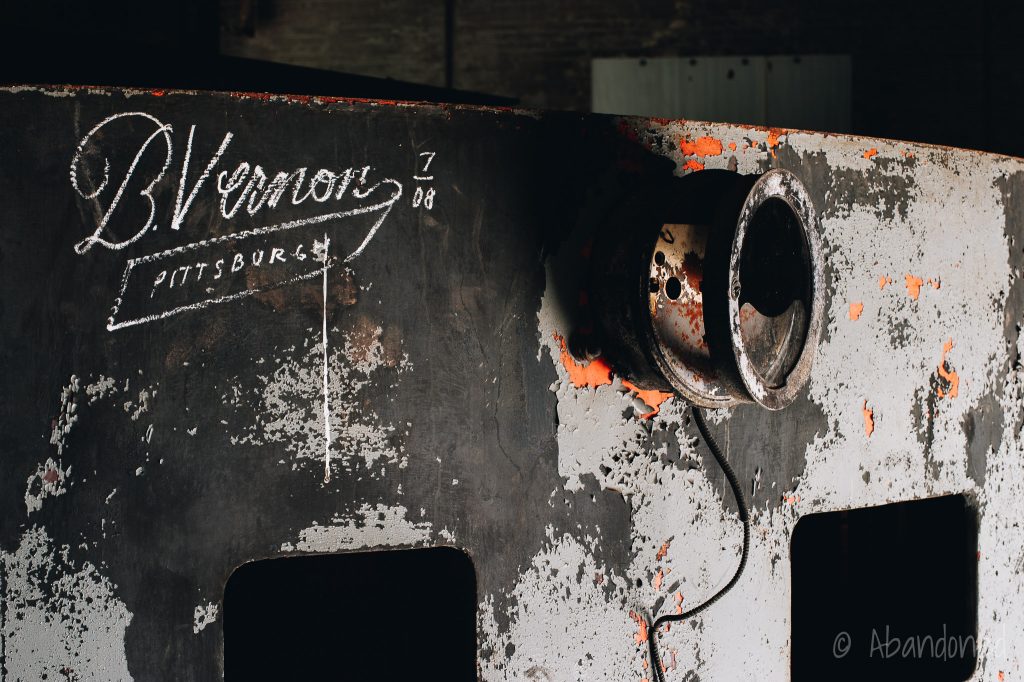 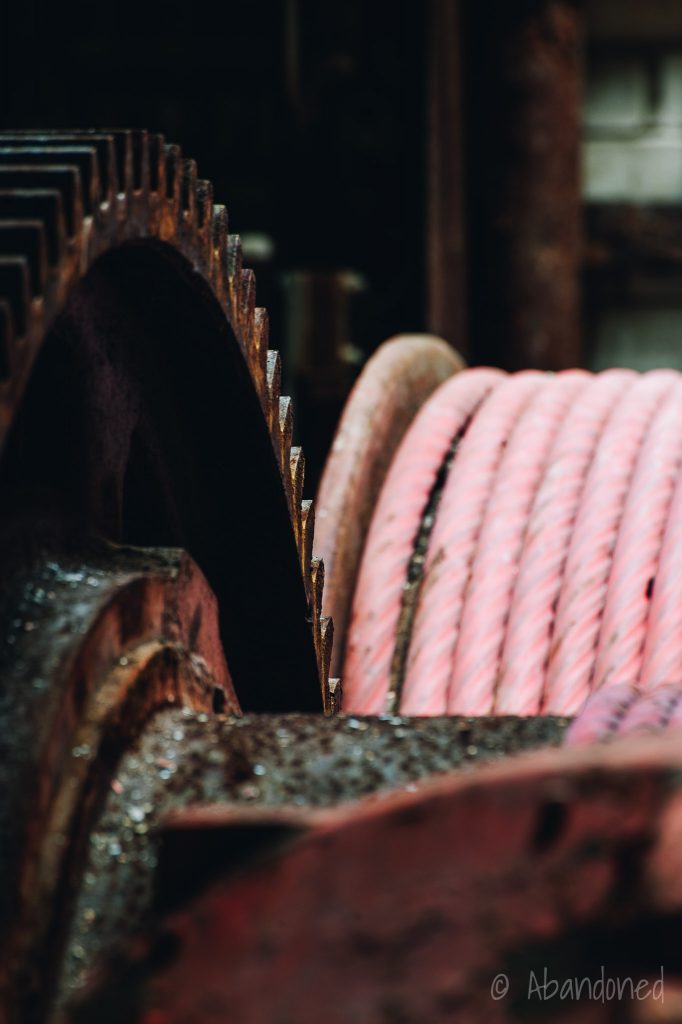 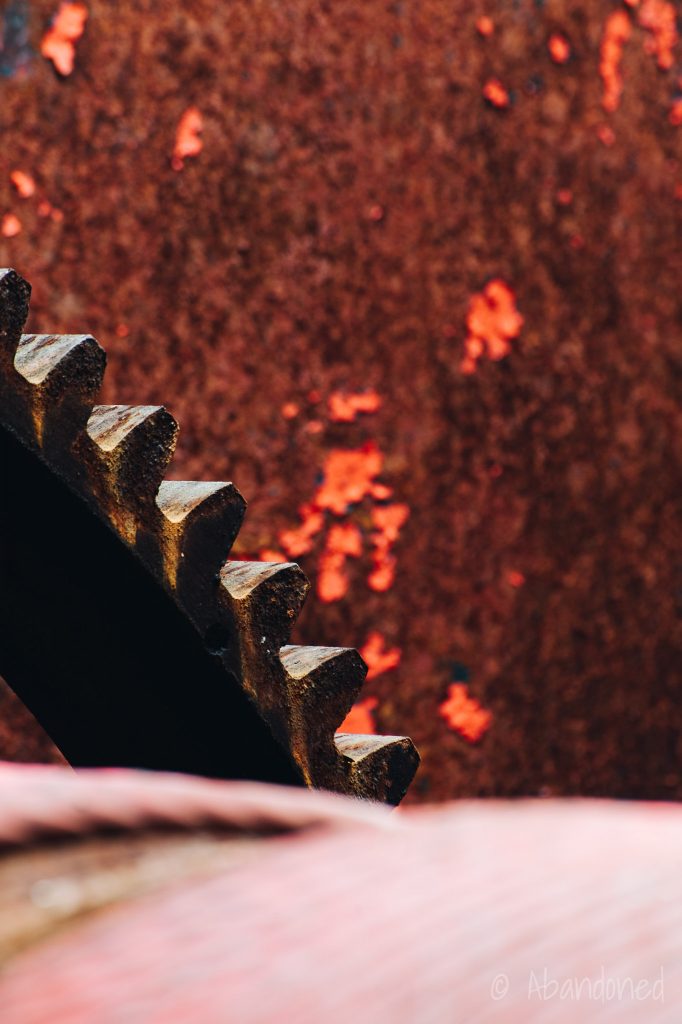 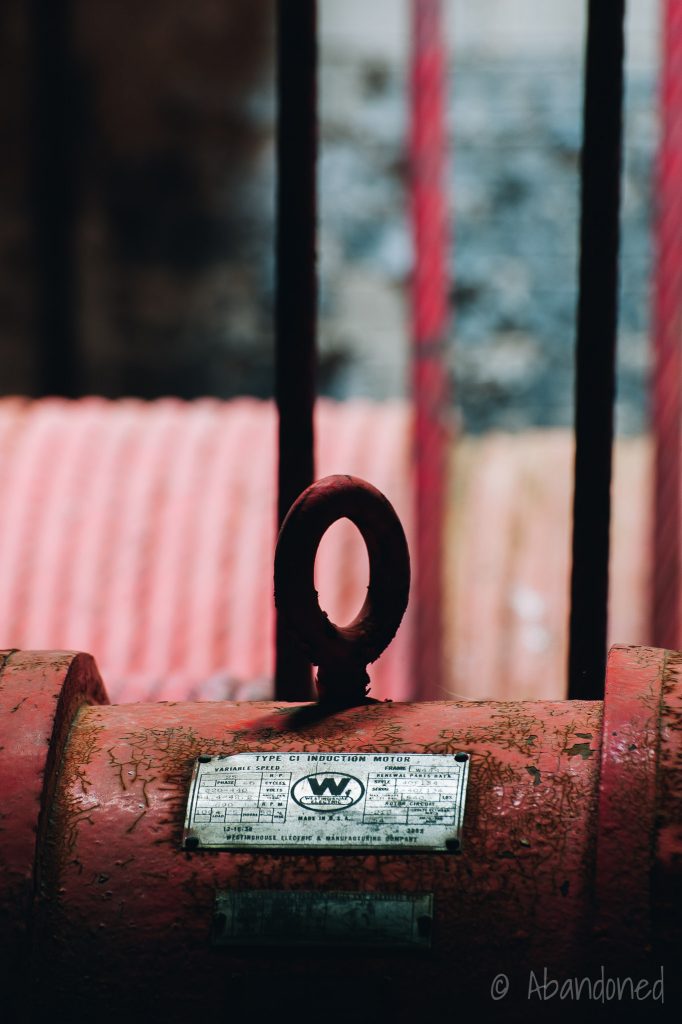 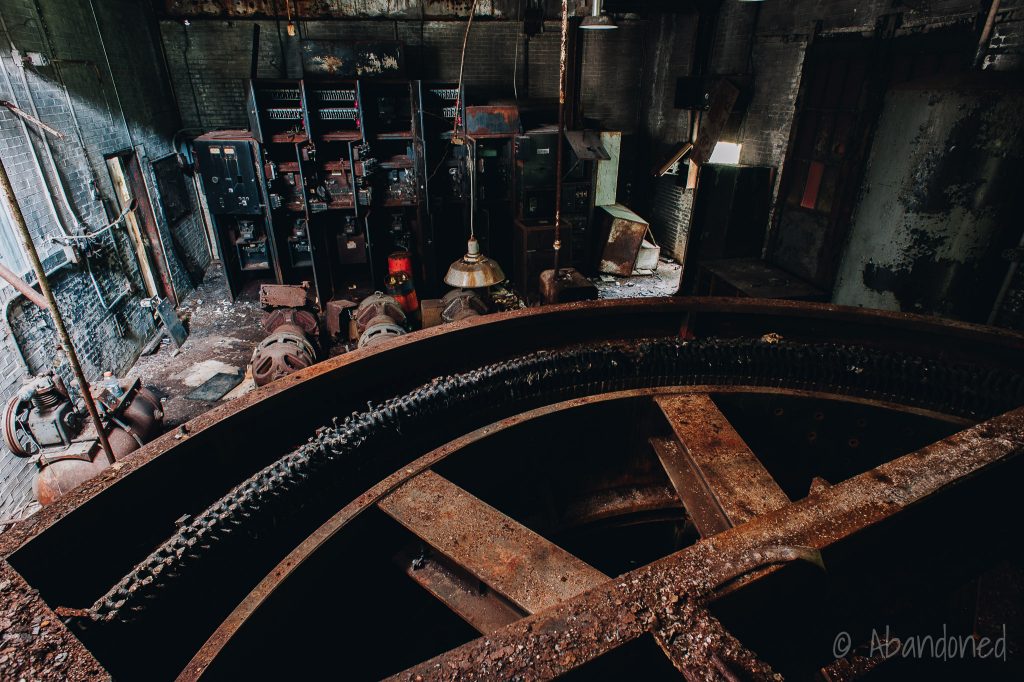 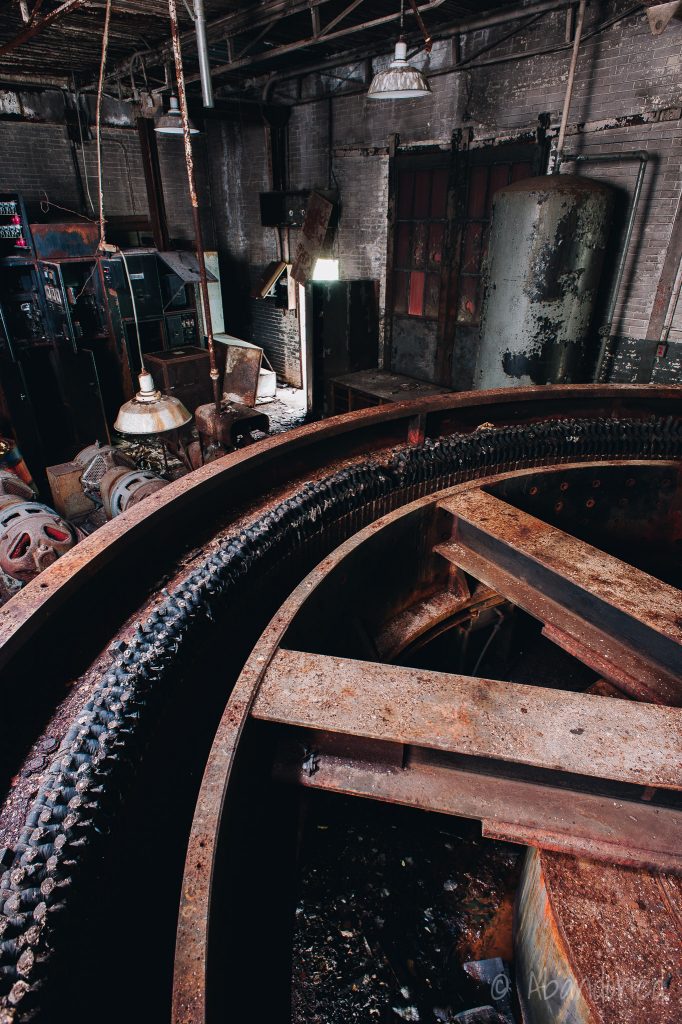 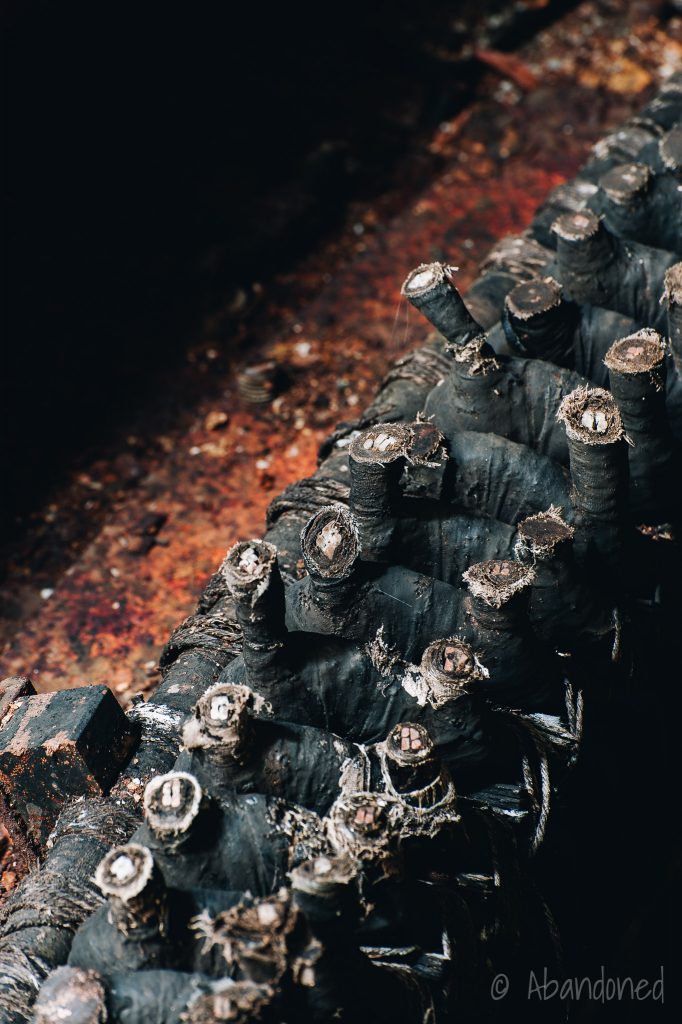 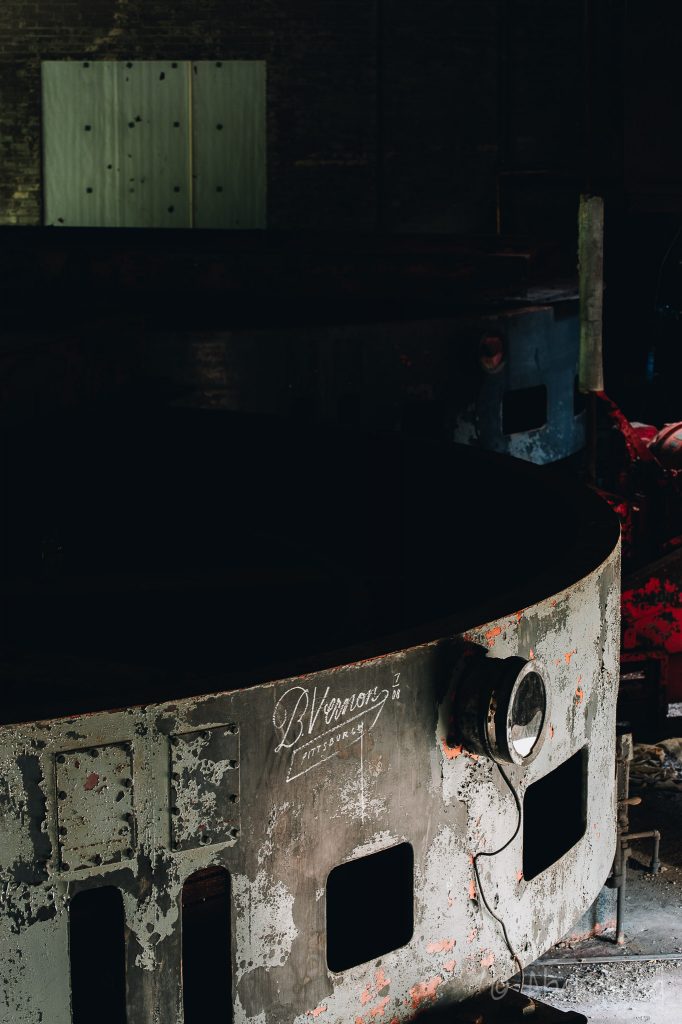 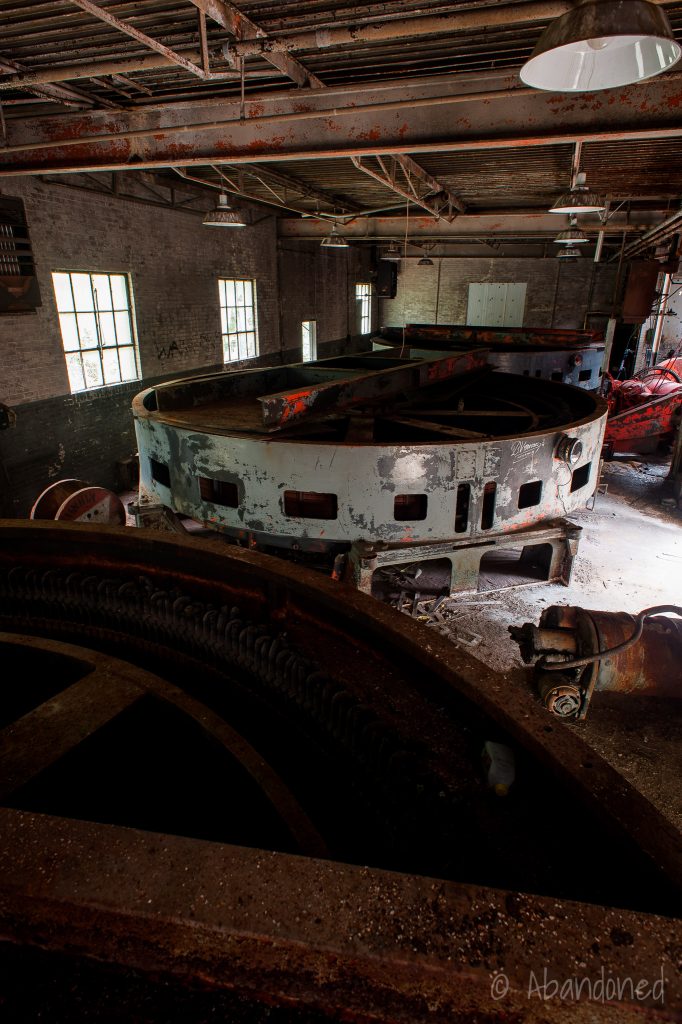 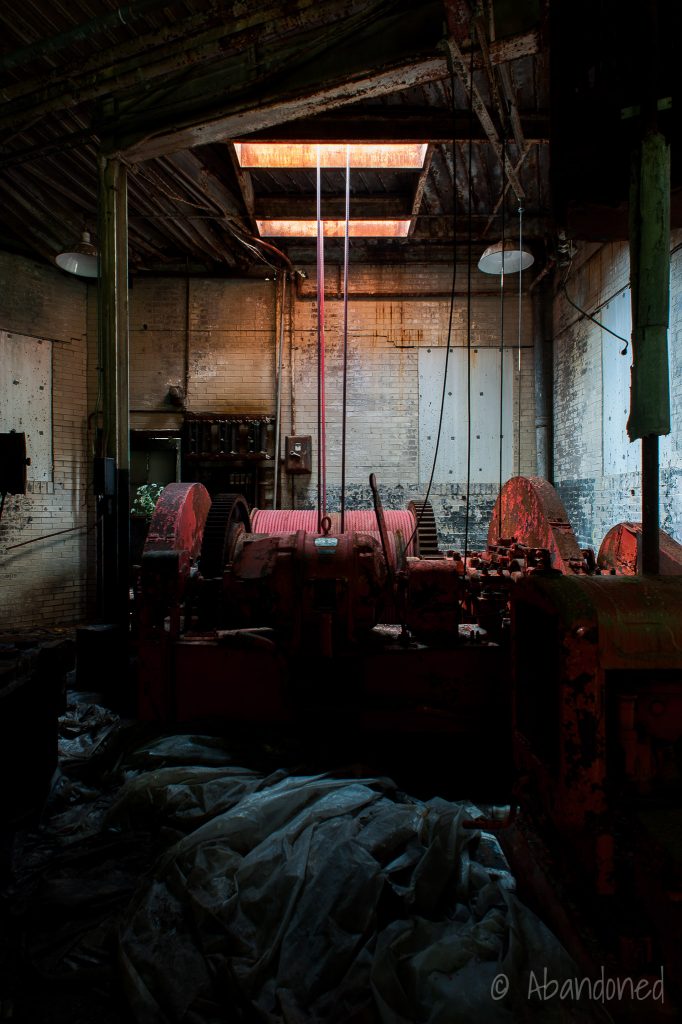 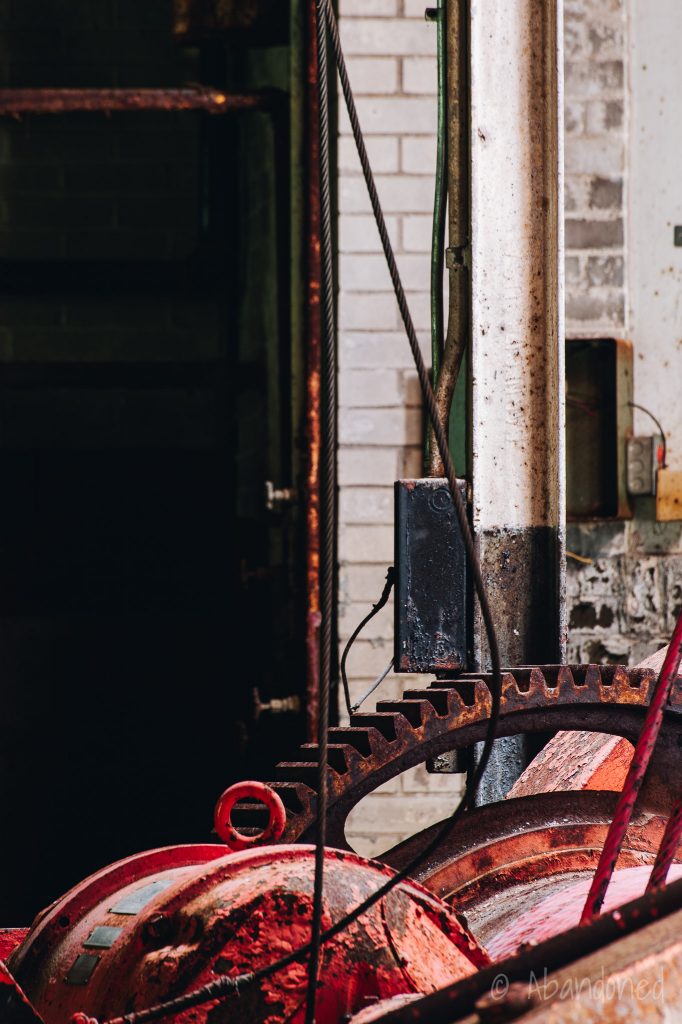