Westmoreland Glass Company was established as the Westmoreland Speciality Company in Grapeville in 1889, and initially produced bottles to store condiments in a house. 3 It soon relocated to a larger purpose-built complex and expanded due to the availability of natural gas, which was used to heat the kilns. 1 To entice employees to move to the rural area, natural gas was offered to employees for free for their company-owned houses.

Westmoreland Speciality was later known as West Brothers. 1 In 1924, the company was renamed to Westmoreland Glass, where it manufactured glass lights, containers, knobs, and vases. It became known for its distinctive milk glasses in the late 1940s, which was sold in mid-scale department stores across the nation. 2

The introduction of plastics for food and drink containers, coupled with higher labor costs, and cheaper imports from Japan, Korea, and Taiwan, started a long decline in domestic glass production in the late-1950’s. 2 By the mid-1960s, the company shifted from the production of milk glass, with a nearly opaque whitish glass, to colored glass because of a declining market for milk glass. 3 Westmoreland Glass declared bankruptcy and folded in 1984. 1 2

In 1989, part of the complex was reused for The Mainline Works, a working and living space for local artists. 3 It was named after the mainline railroad adjacent to the plant that carried travelers between New York City and Chicago. 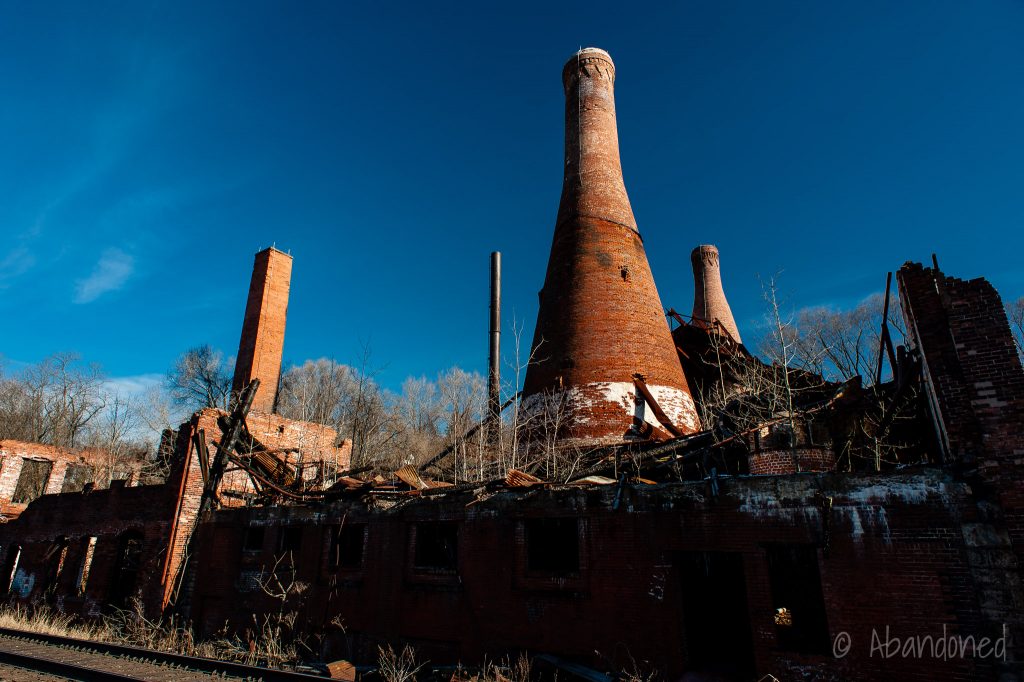 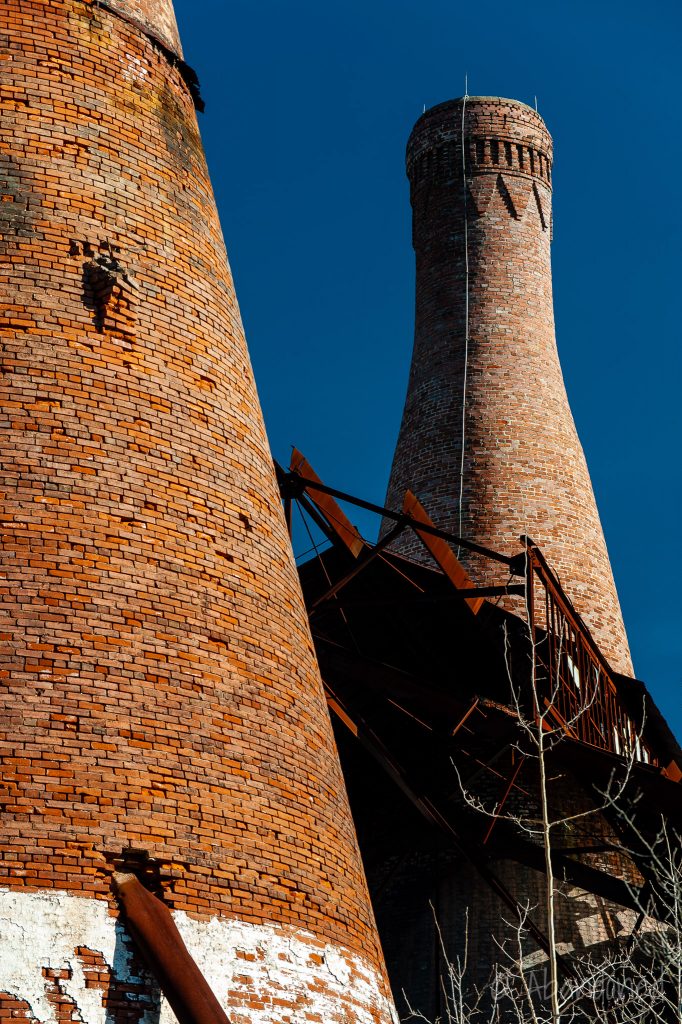