Wheelwright and Price were two company towns and mines owned by the Inland Steel Company in southern Kentucky.

Wheelwright was developed as a coal camp in 1911 by the Elkhorn Coal Corporation which leased its properties from the Consolidation Coal Company. 1 2 The community was incorporated in 1916 and named after the president of Consolidation Coal, Jere Hungerford Wheelwright. 3

Inland Steel purchased the Wheelwright coal camp in 1930 so that it could further develop the nearby seams that were rich with metallurgical coal. 1 2 It retained E.R. “Jack” Price as manager of coal properties who believed, like other welfare capitalists, that investing in the community welfare and improving mine safety would lead to gains in efficiency and profit. Under Price’s direction, Wheelright prospered and boasted amenities that were typically found in larger cities such as a bowling alley, department store, nine-hole golf course, library, hospital, hotel, movie theater, and swimming pool. 1 2 3 Additionally, houses, which had outhouses, were upgraded with indoor plumbing, and streets were asphalted. 3

When Inland Steel took over the community, there were about 1,800 residents and its population peaked at 2,100 residents during World War II. 5

With mines in Wheelwright nearing exhaustion, Inland Steel developed a new underground coal mine and preparation plant at Price in 1951 4 6 which was linked Wheelwright by a 4½-mile 42″ gauge underground railway. 6 Named after E.R. “Jack” Price, 7 the new mine was second most productive on the Chesapeake & Ohio Railway. 6 7 It was estimated that there were 65 million tons of coal reserves available. 7

In 1965, Inland Steel moved its coal operations to Sesser, Illinois as it was closer to their steel mill in East Chicago, Indiana 5 and in January 1966, the Wheelwright community and its mines at Wheelwright and Price were sold to Island Creek Coal. 1 6 The new company had little interest in running the company town and dramatically raised rents on a room from $2/month to $10/month. 5 Within a year, the town was sold to the Mountain Investment Company for $1.3 million 5 which had planned on renting and selling the houses to residents. 1 2 But the company’s lack of investment in the physical infrastructure led to deterioration. By the early 1970s, Island Creek shut down its mining operations at Wheelwright, and in 1979, Mountain Investment sold the town to the Kentucky Housing Corporation. 2 5

In 1982, the property was sold to Inspiration Coal. 6 10 By then, tonnage had dropped to 400,000 tons per year. The mine and preparation plant at Price was closed in March 1991 5 6 and was being partly dismantled by Kentucky May Coal Company (Florida Power) by 1993. 8 In 2006, Elk Horn Coal Corporation and New Vision Energy proposed the development of a new coal mine and preparation plant at Price. 6 9 As of 2022, the refuse conveyor, supply house, bathhouse, and office building remain in various states of decay. 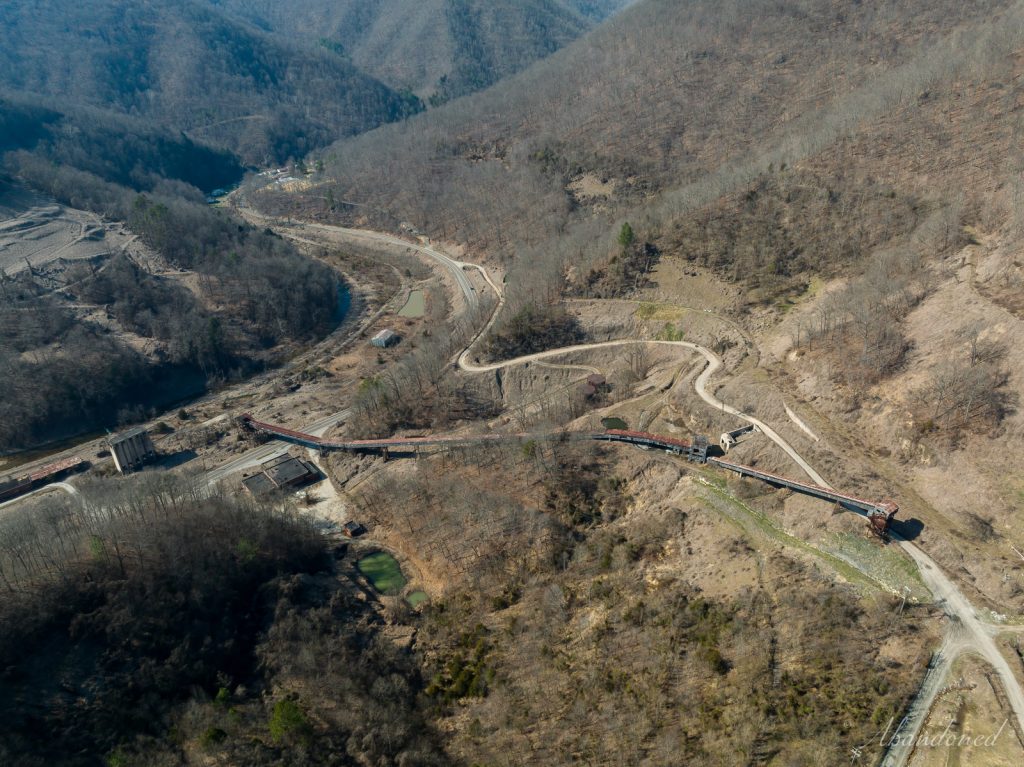 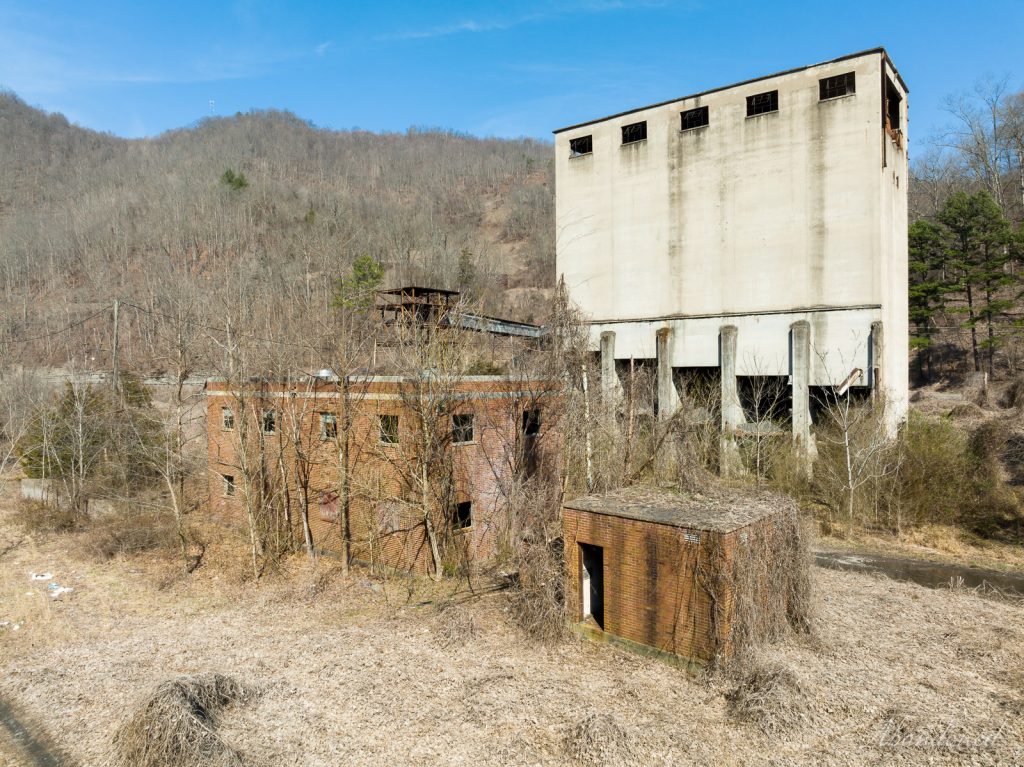 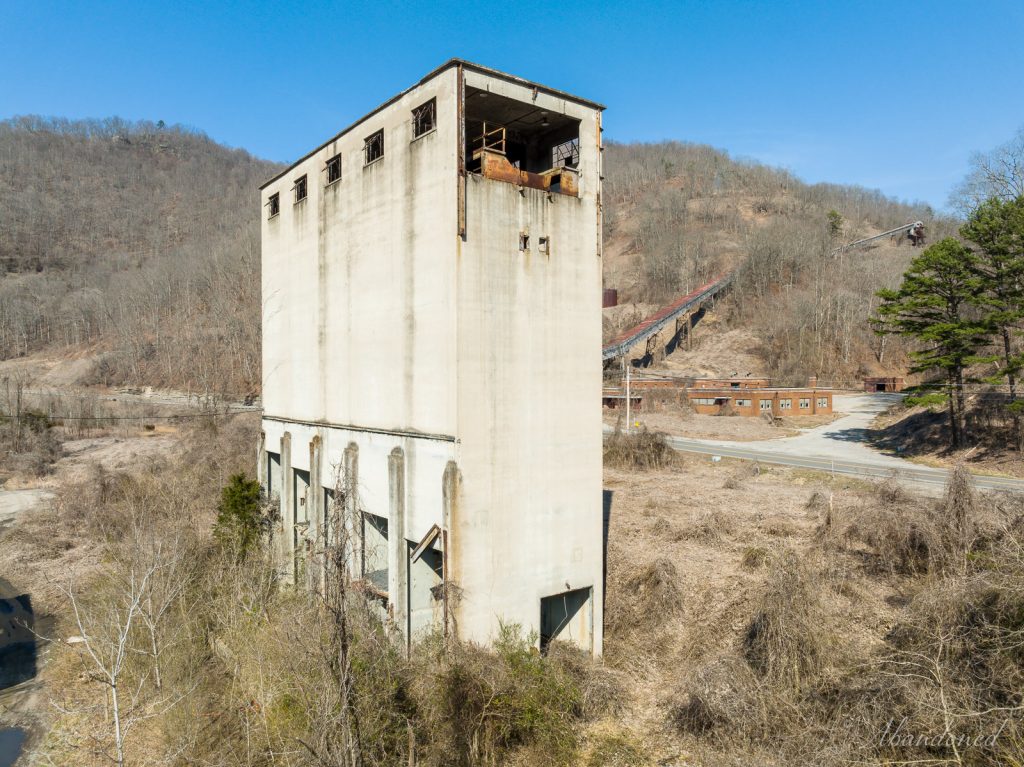 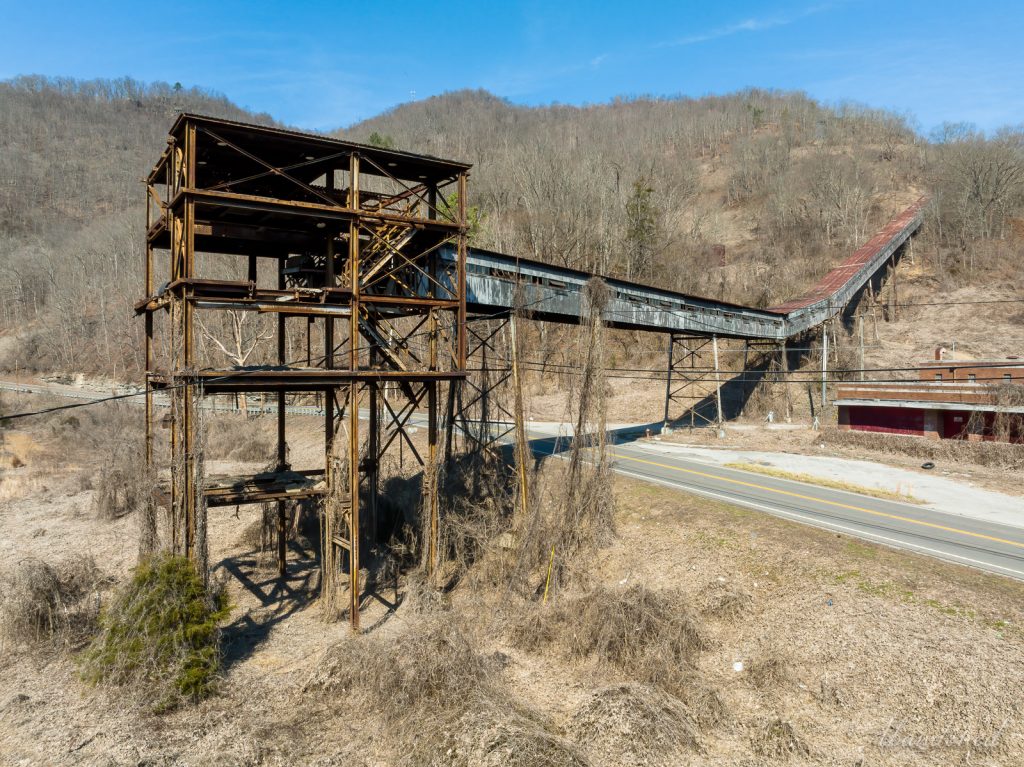 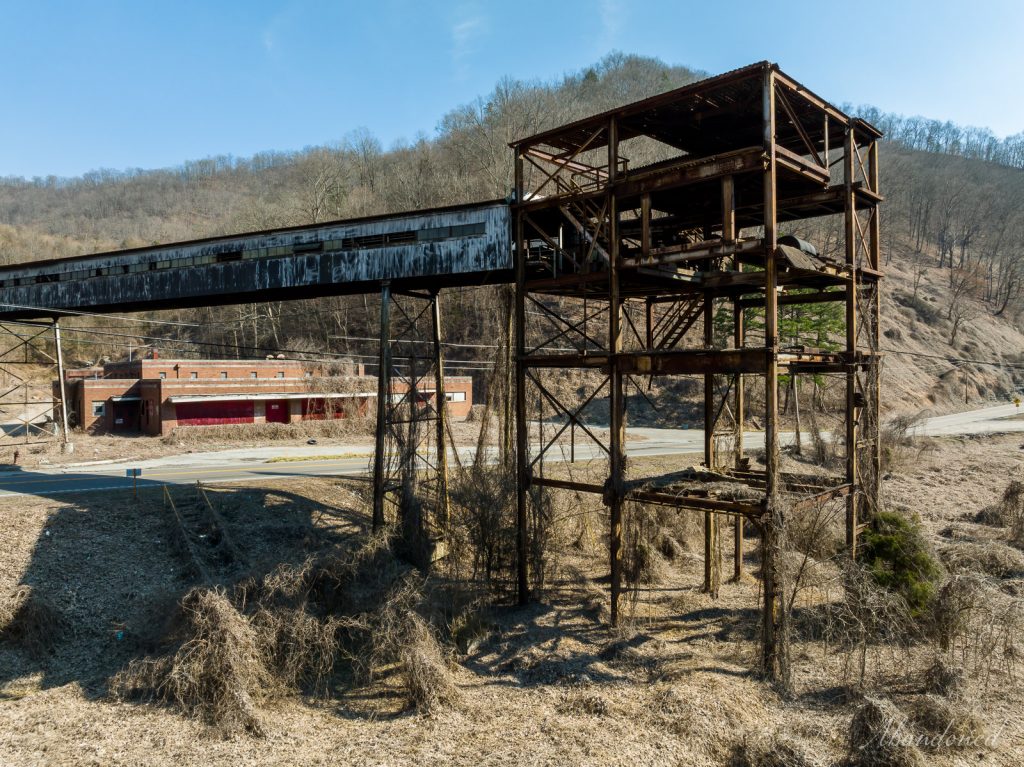 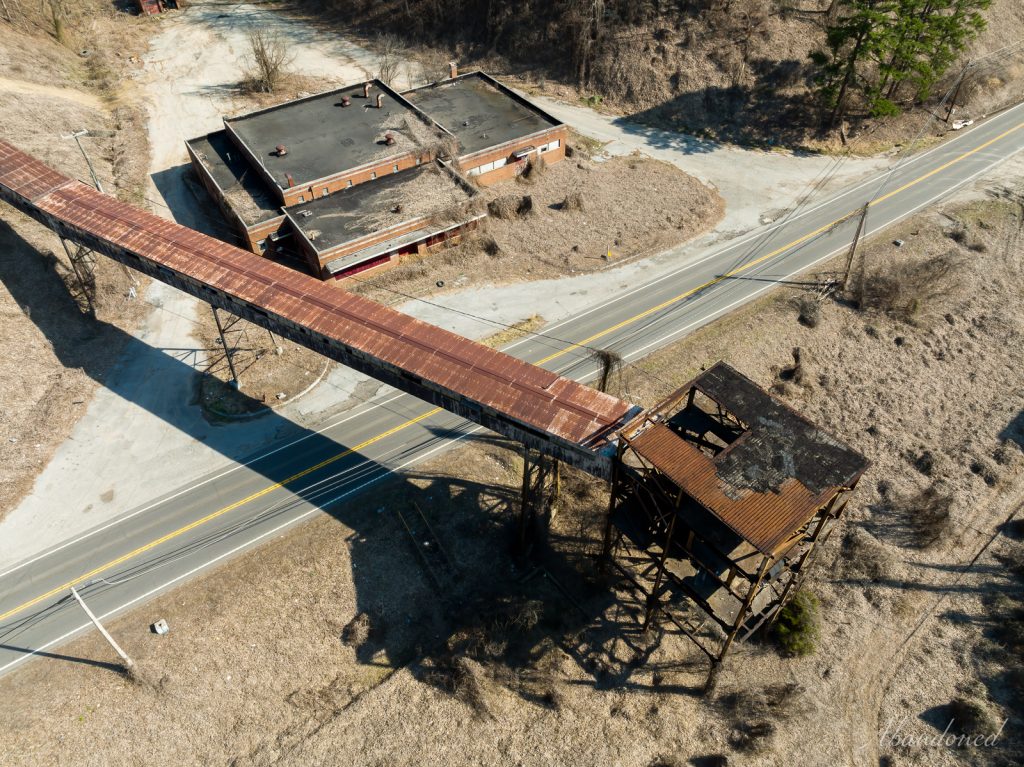 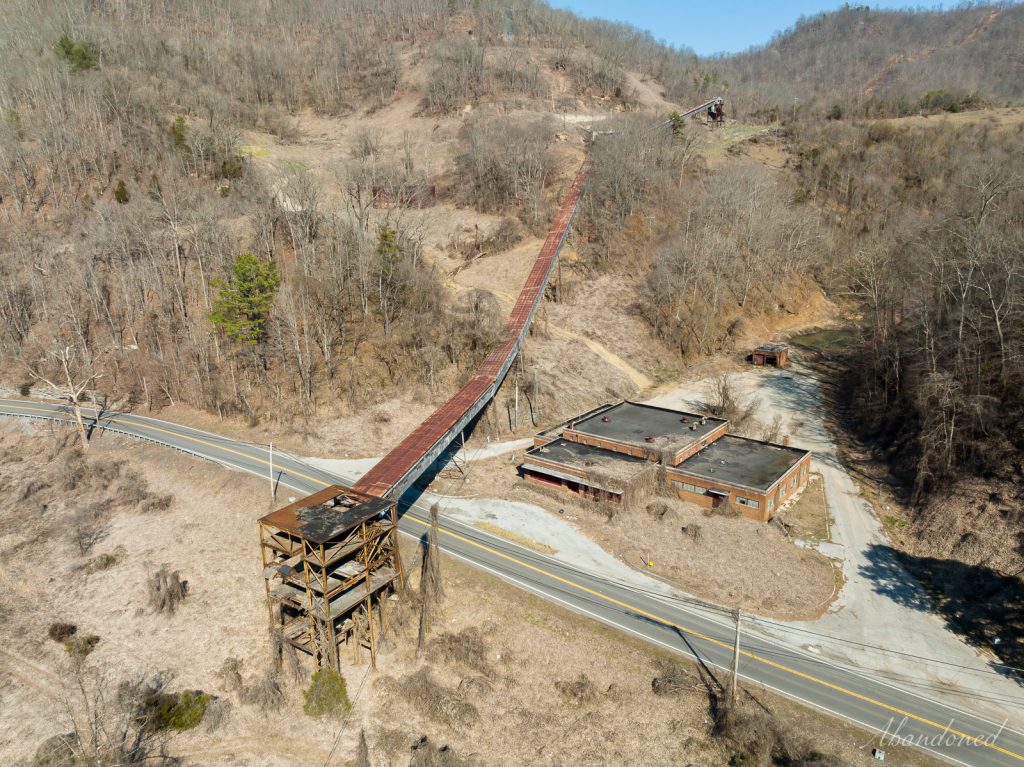 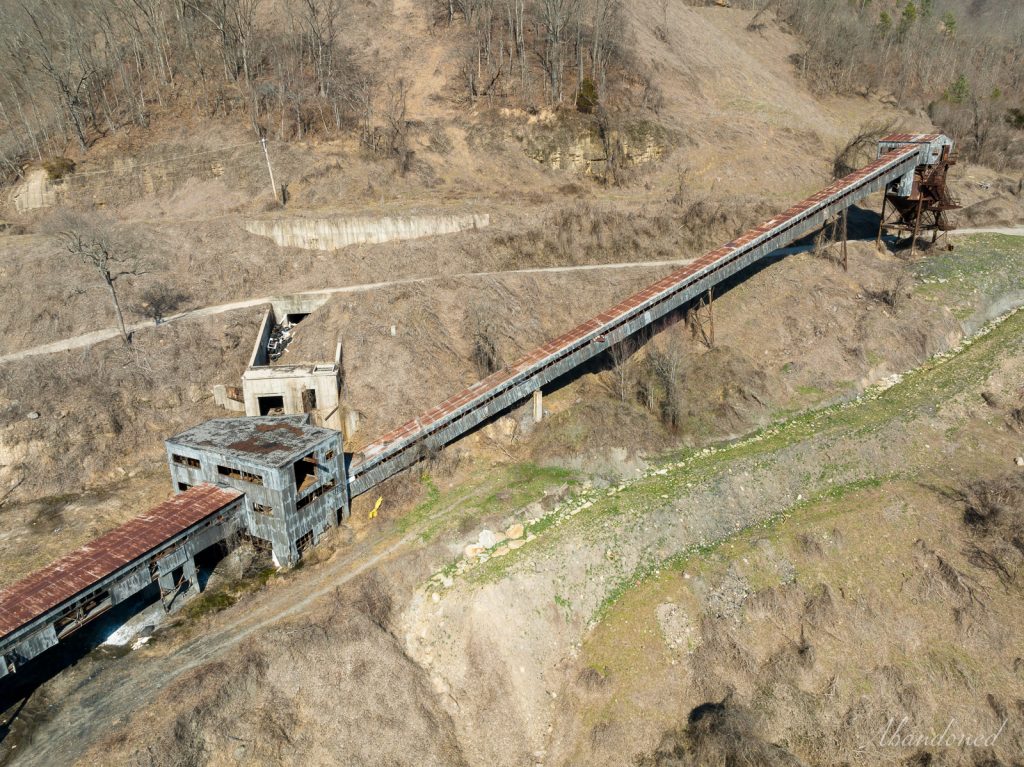 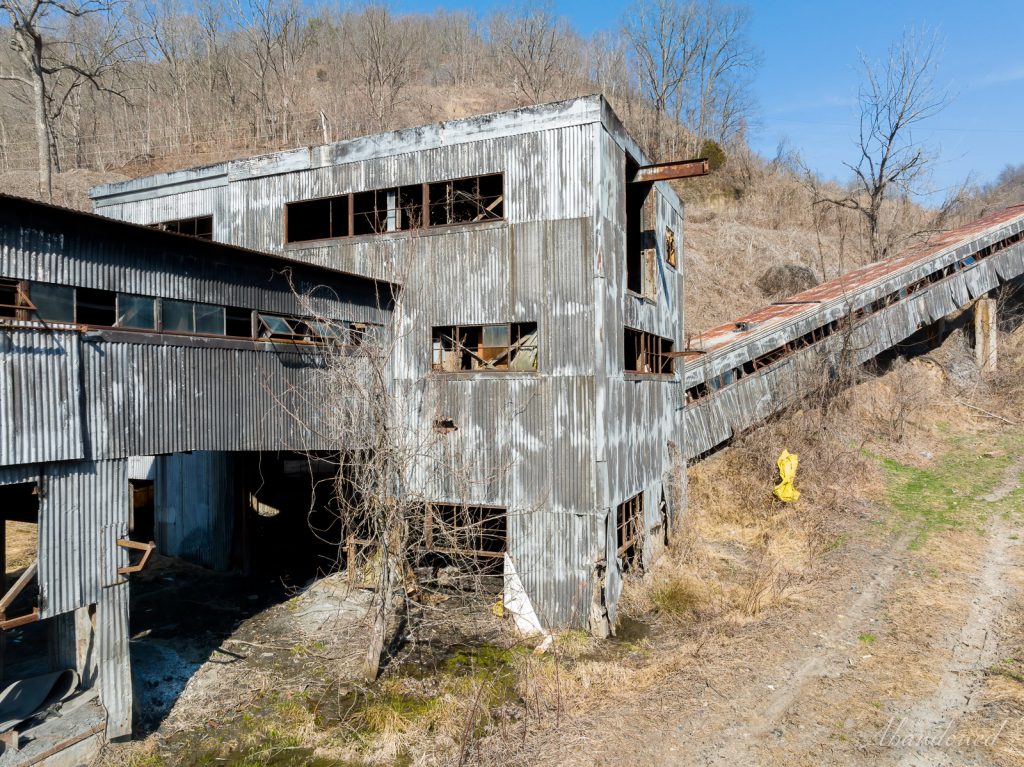 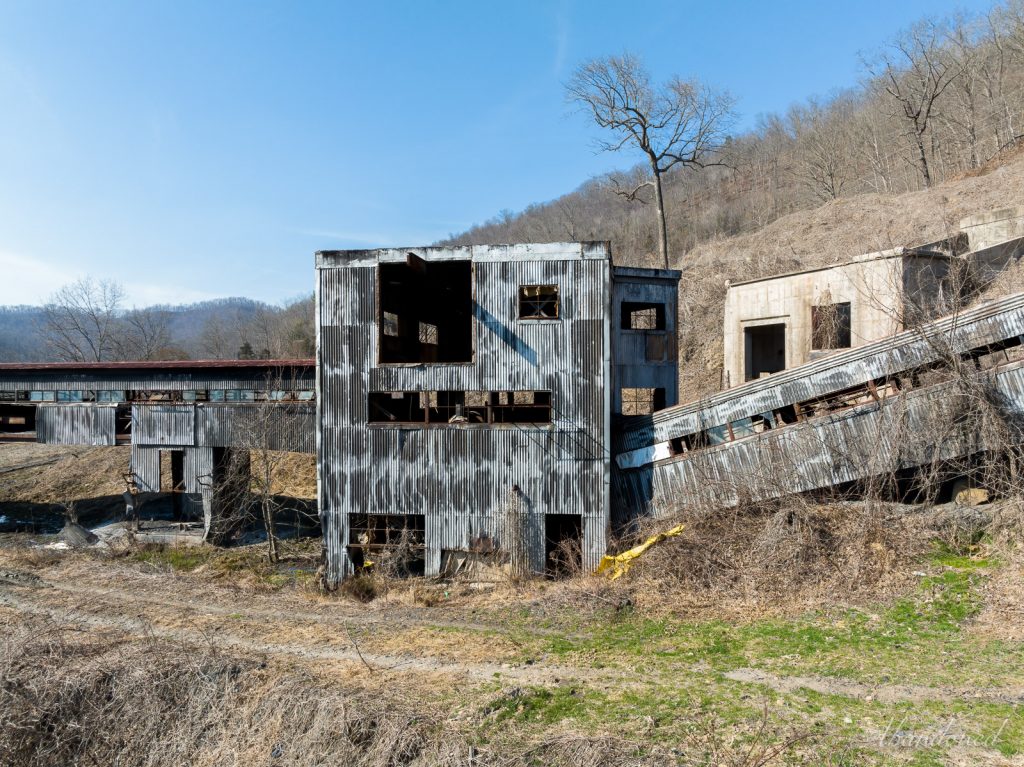 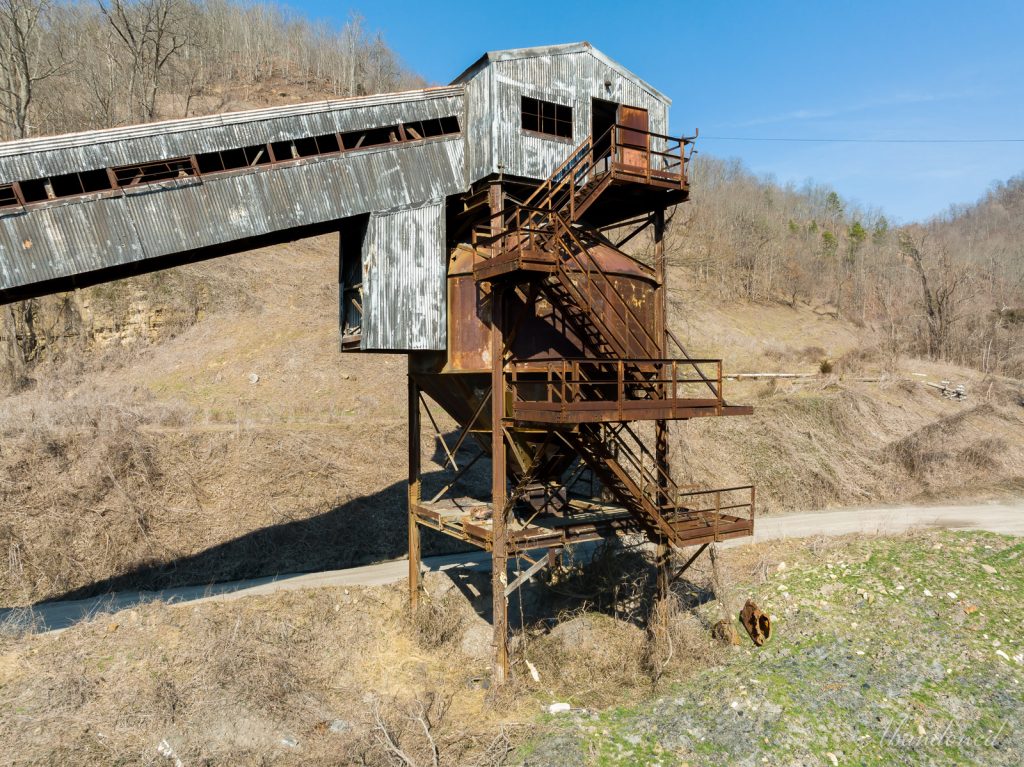 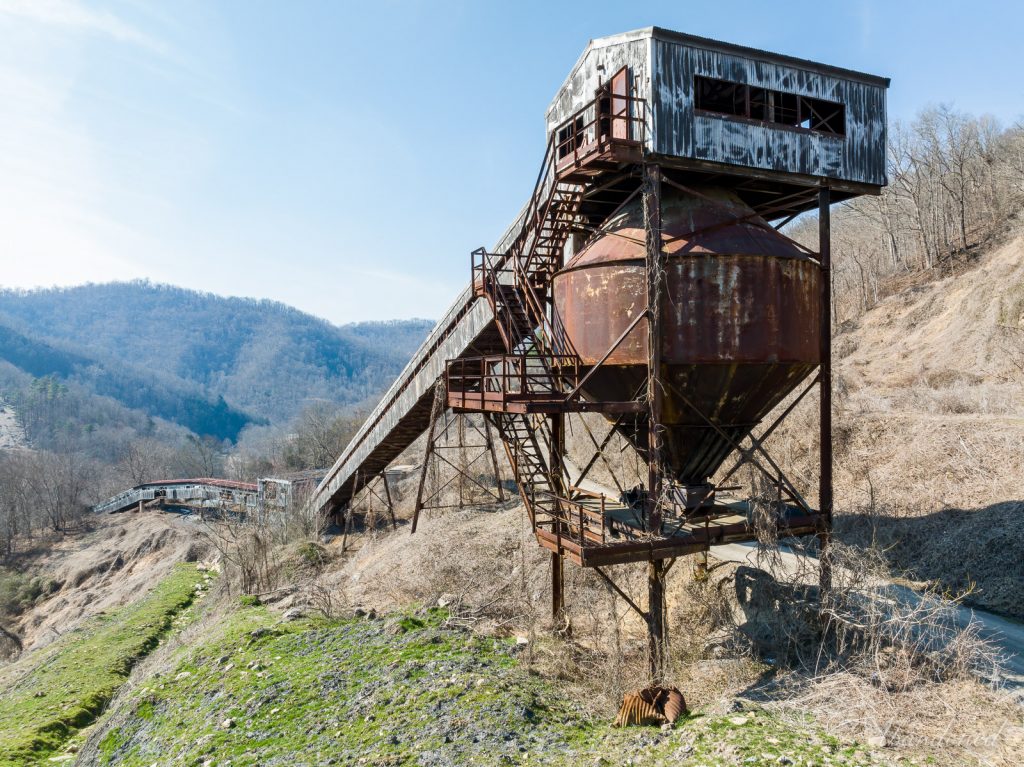 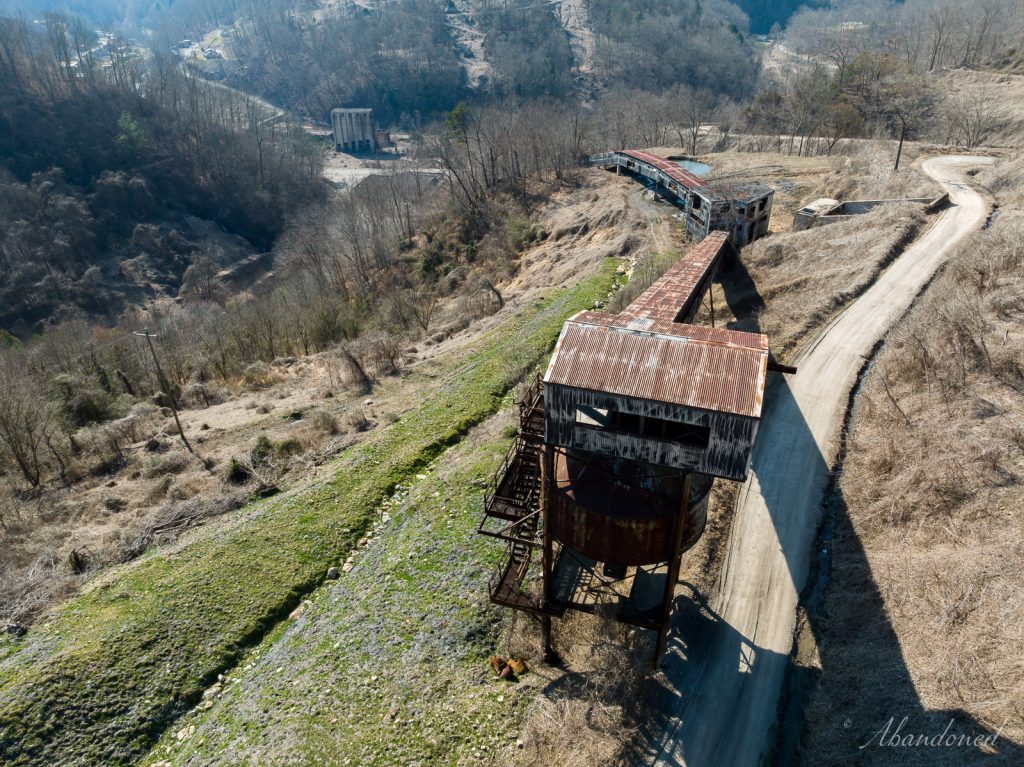 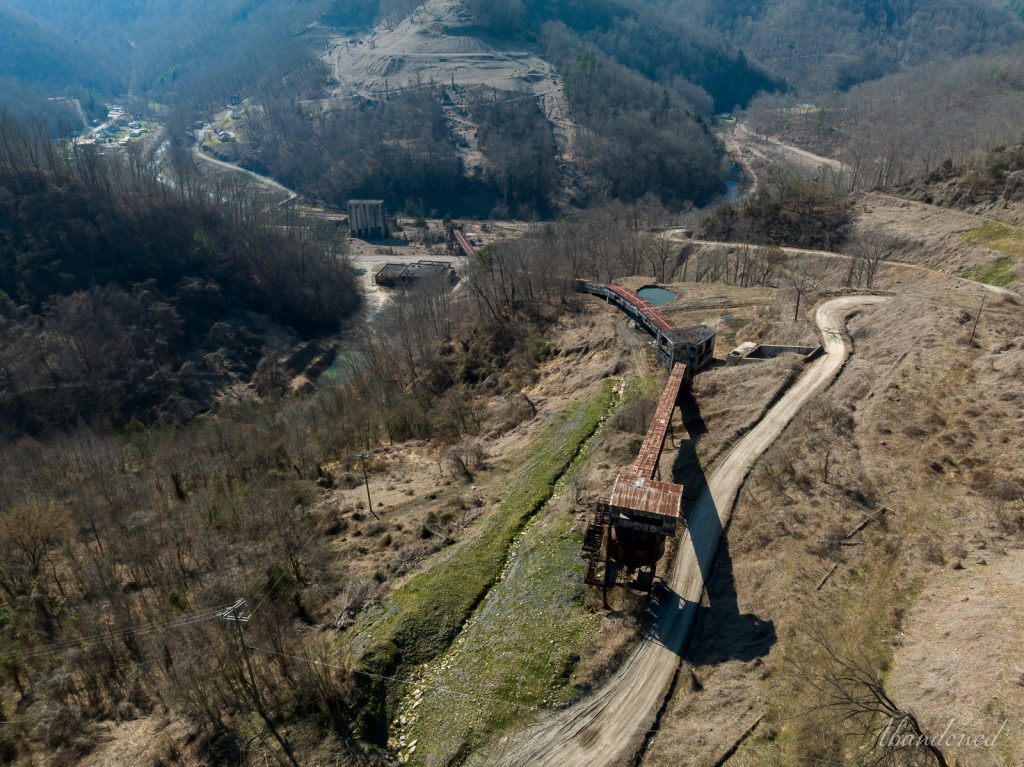 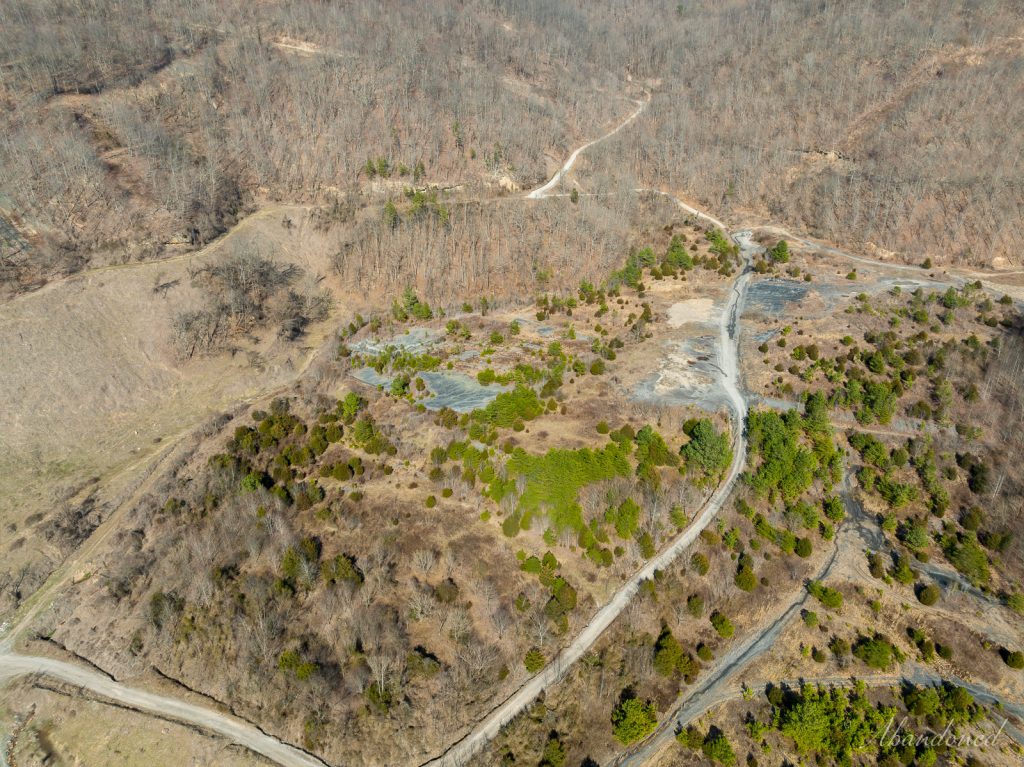 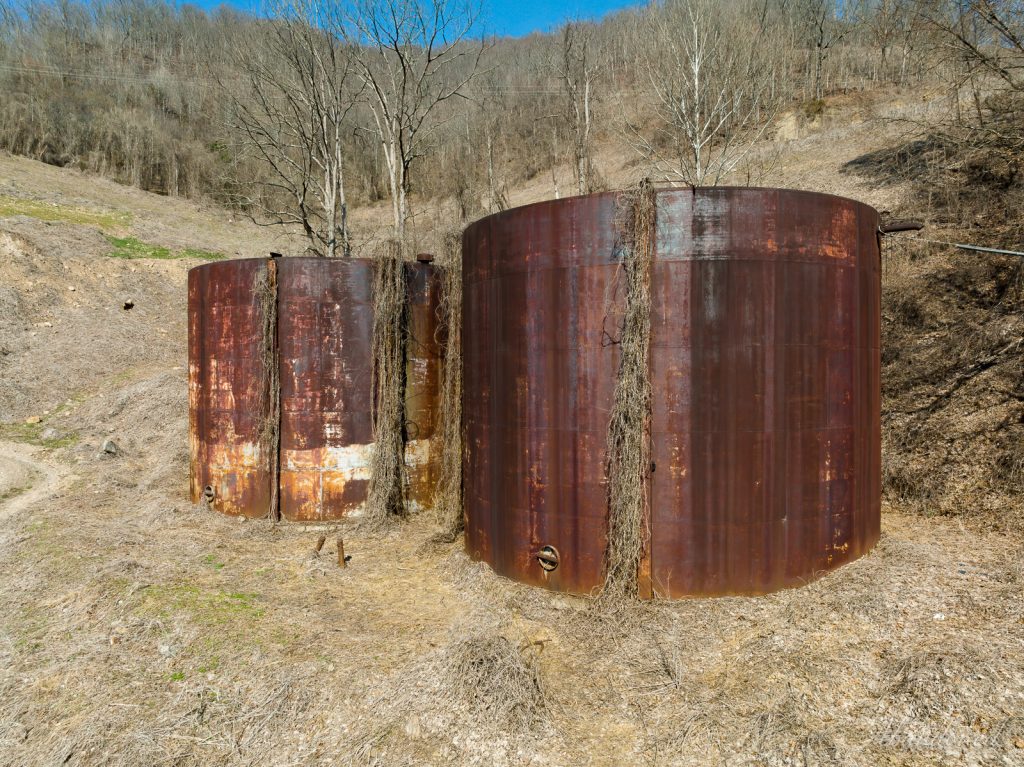 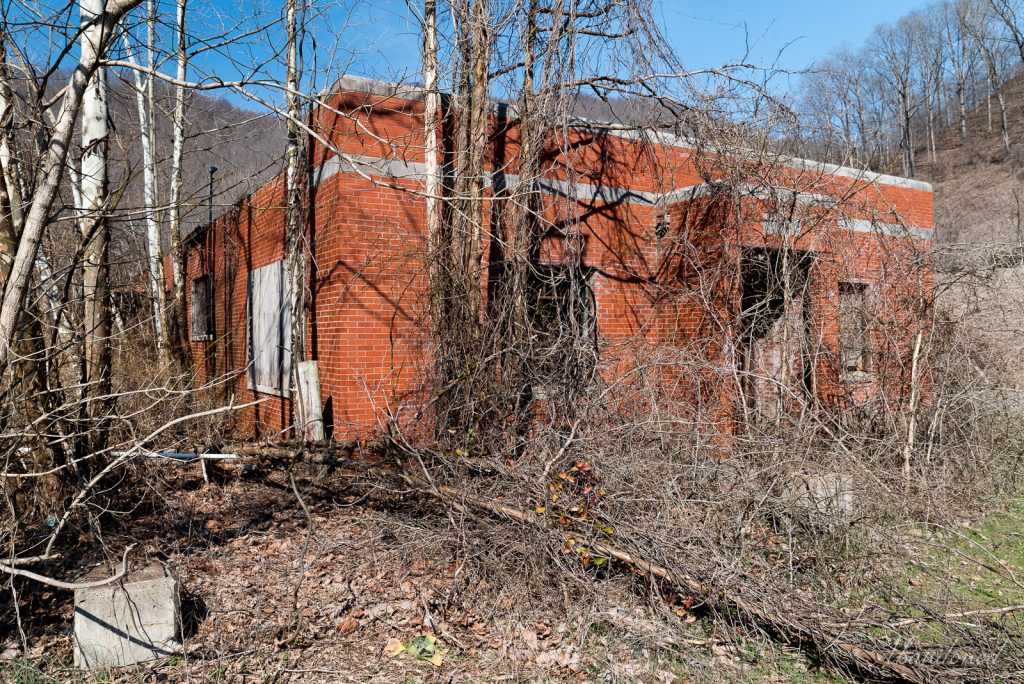 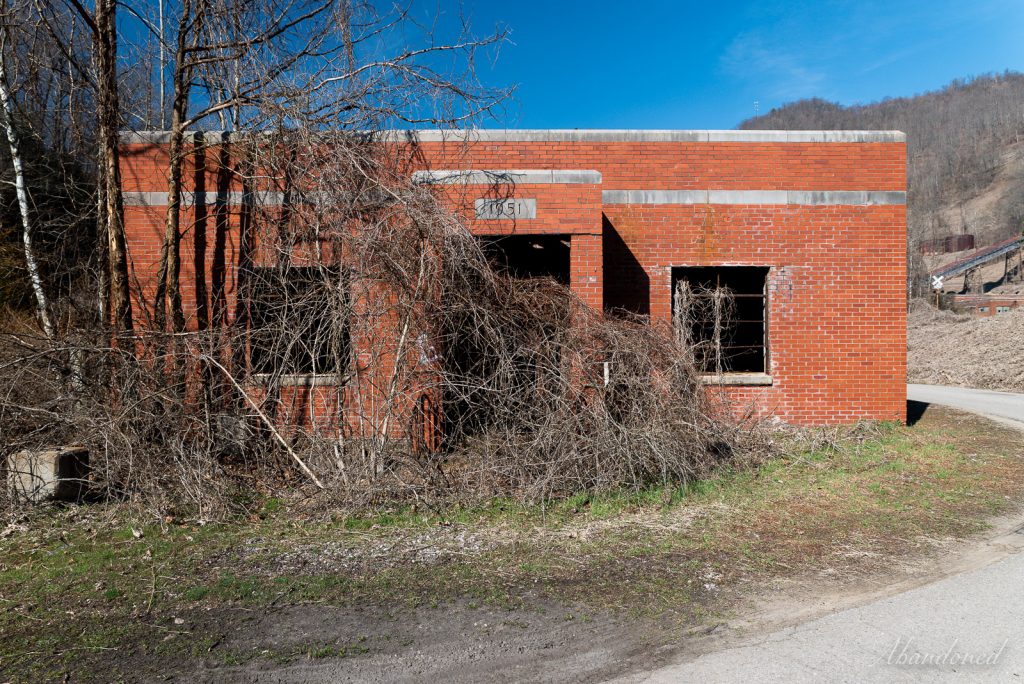 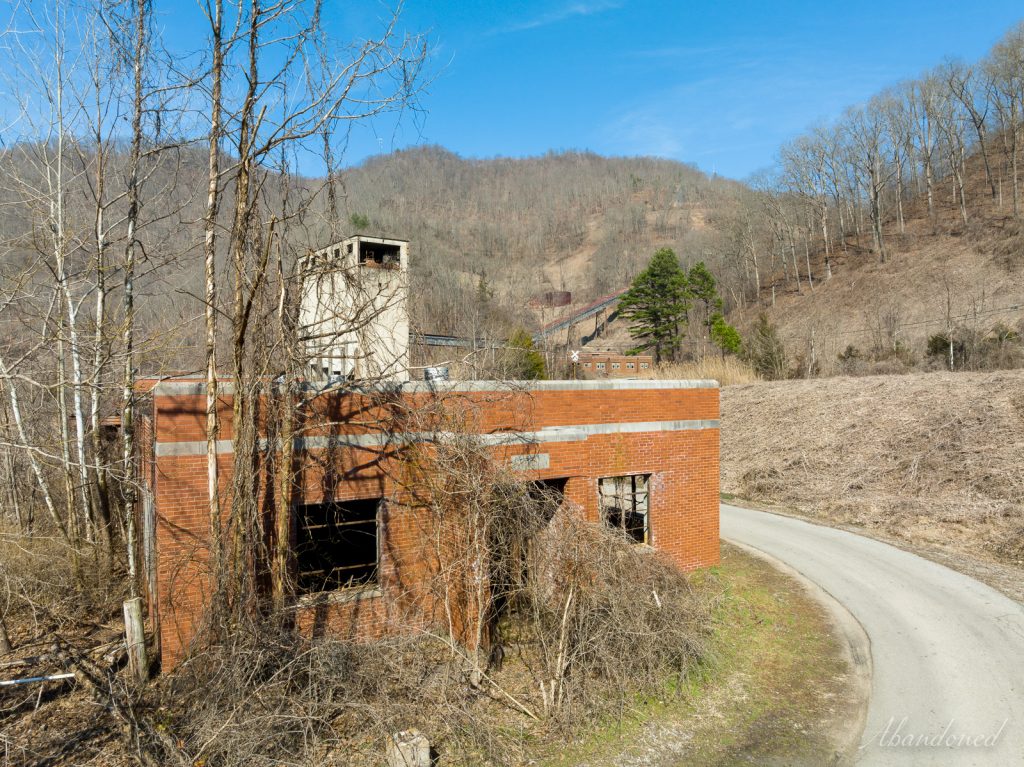 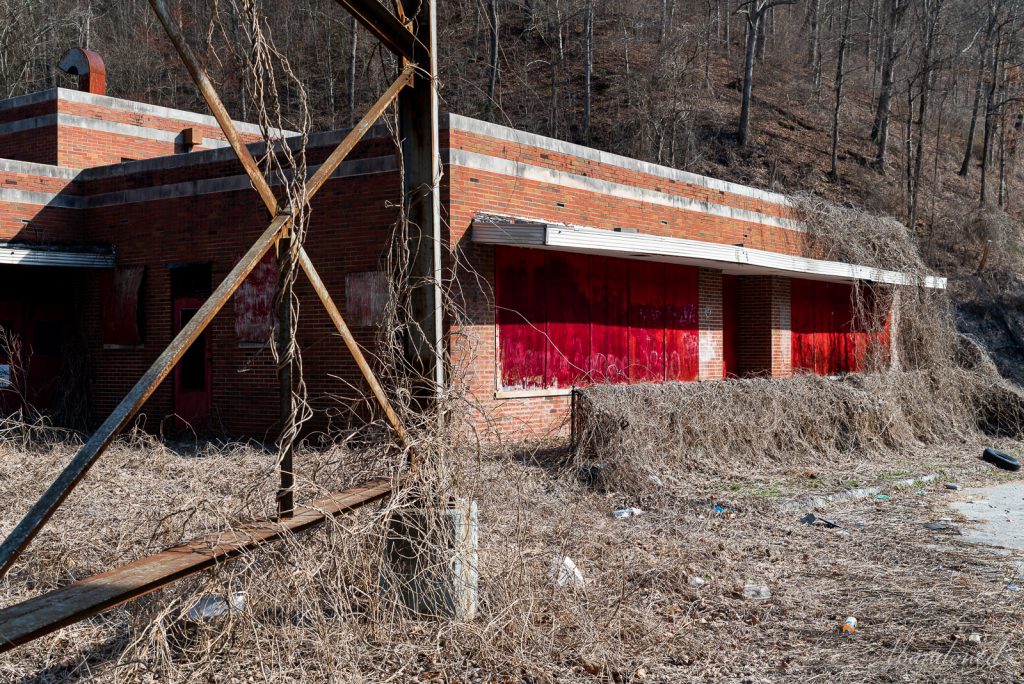 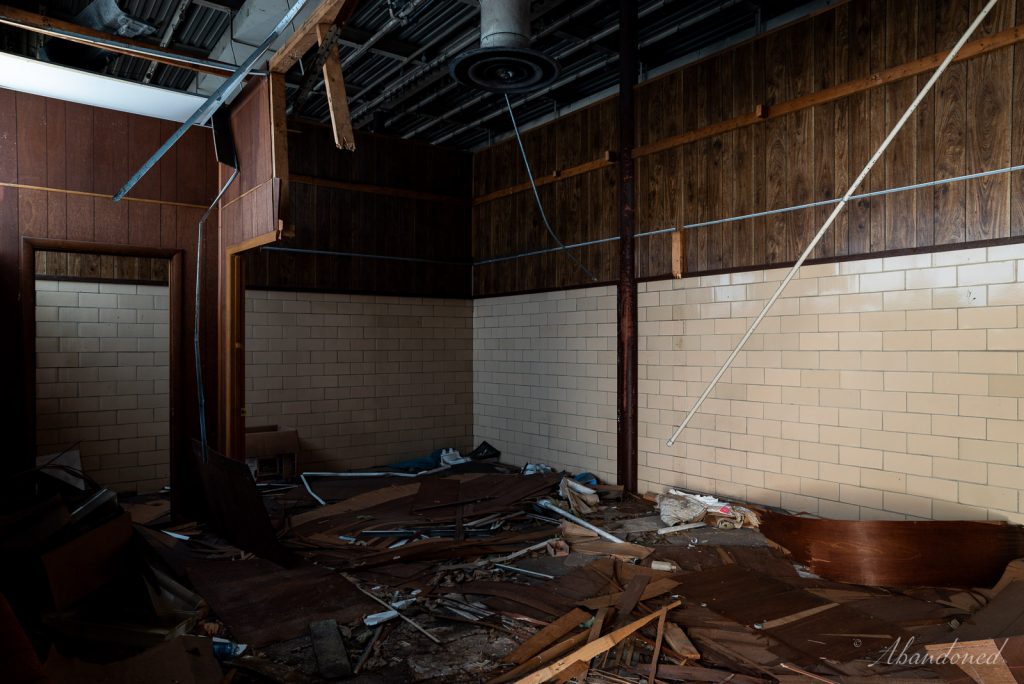 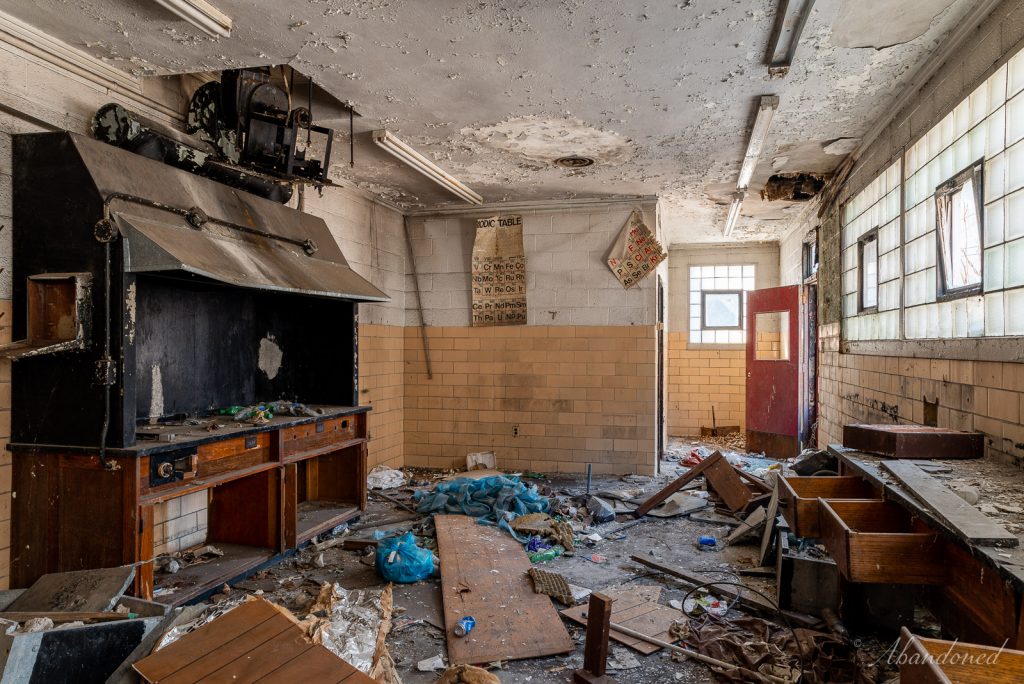 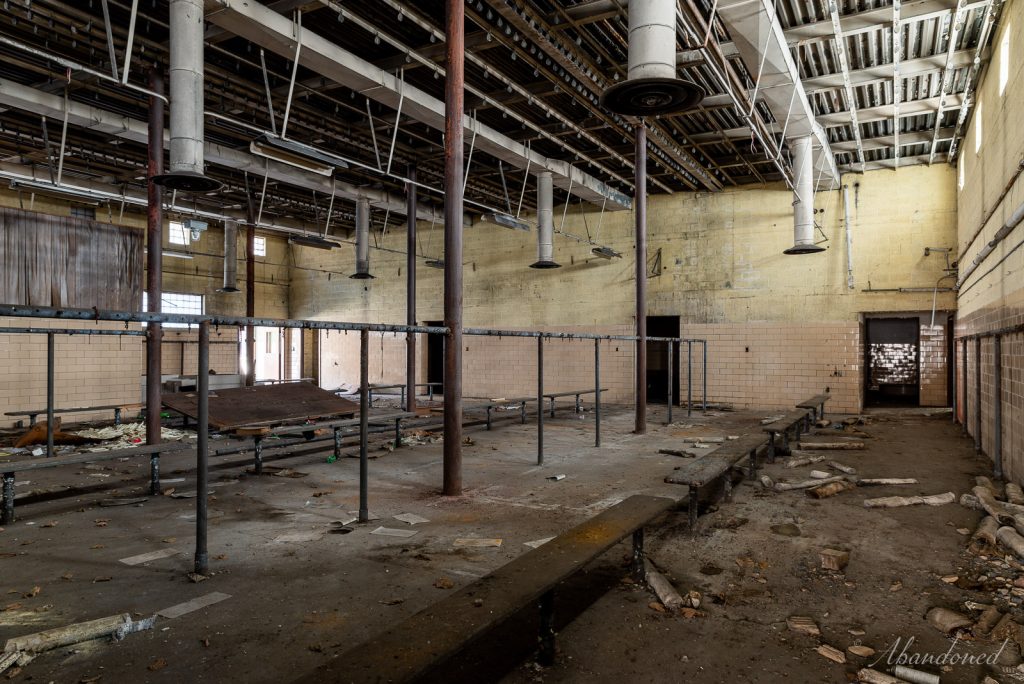 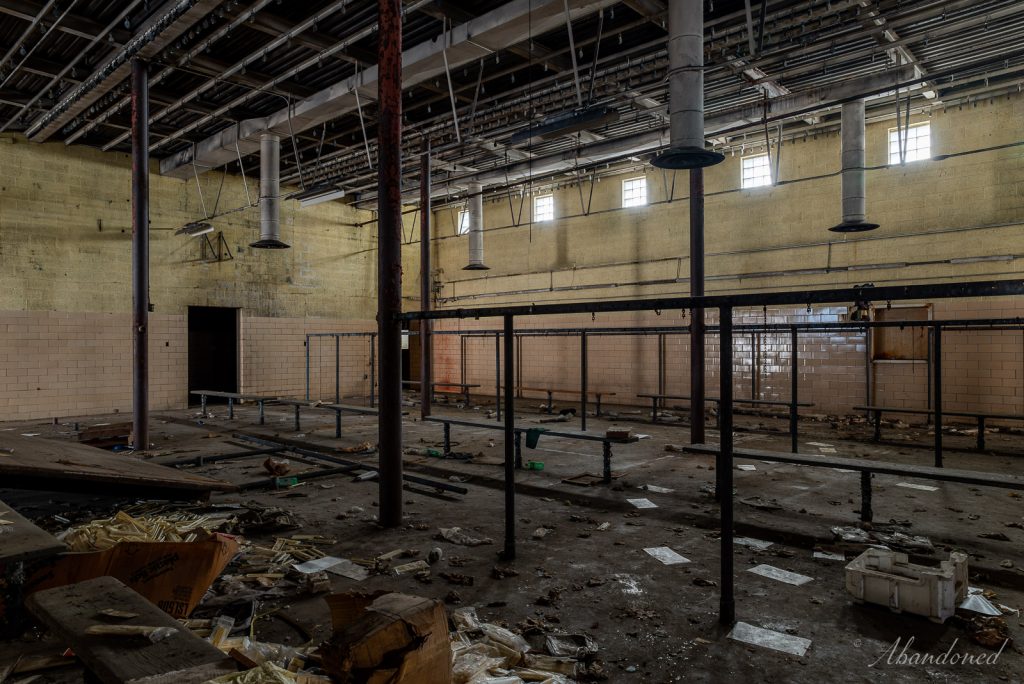 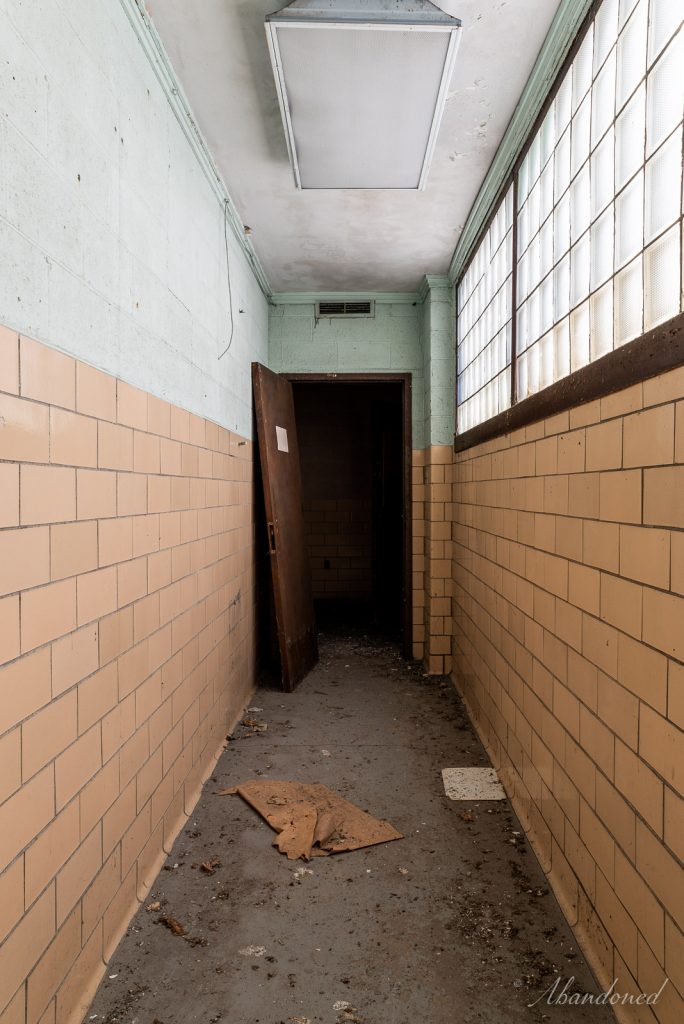 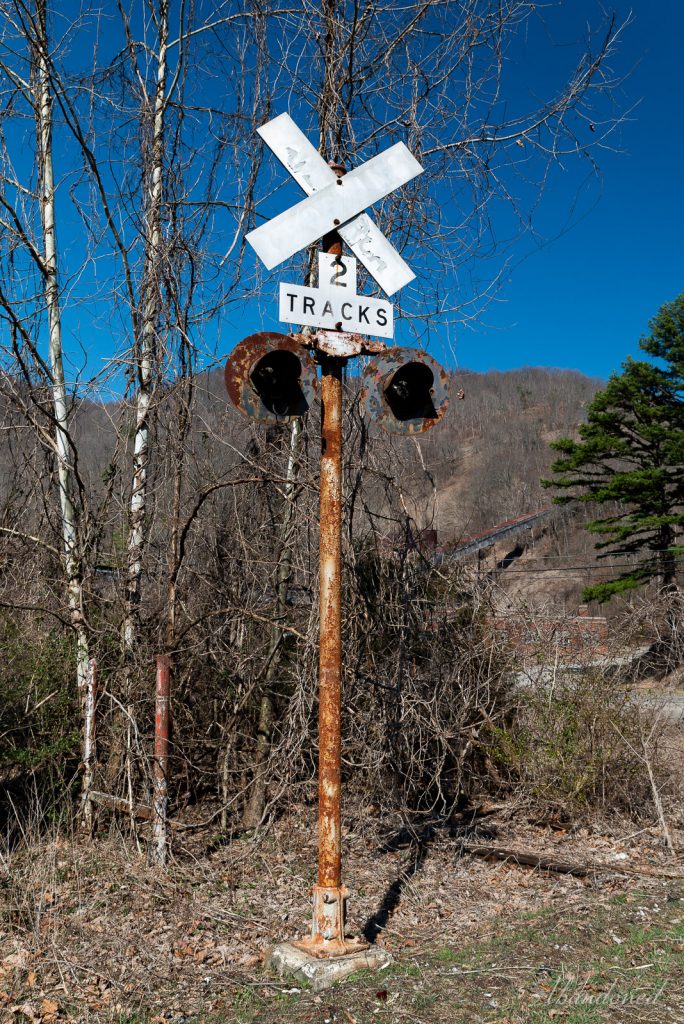