Williams Grove Amusement Park is an abandoned amusement park in Pennsylvania that operated from 1850 until 2005.

In 1850, the Williams family started hosting picnics on their farm along the banks of the Yellow Breeches Creek which grew in popularity over the years. 2 12 Some cottages were added for summer stays and a merry-go-round was installed. The completion of the Dillsburg & Mechanicsville Railroad in 1872 led to a sharp increase in guests to the park.

The easy access prompted the Grangers, a farmers’ organization, to hold a one-day Interstate Picnic Exhibition at the picnic grove. 2 12 It proved to be very successful and in 1873, the Cumberland Valley Railroad leased the park from the Williams family and started developing the picnic grove into a fairground to host exhibitions. 12 By 1874, the Mechanicsburg Fairgrounds had grown into a week-long trade show that included farm equipment exhibits from manufacturers throughout the country.

The Fairgrounds fell into disrepair during World War I and was sold to Charles Markley in 1918. 2 12 After failing to revive the operations, it was sold to the Richwine family in 1924 who began to convert it into an amusement park. The first rides added in 1928 included a Caterpillar, a whip, a Ferris wheel, and a used carousel, followed by a bumper car ride, a Swooper (a ride that resembled an oblong Ferris wheel), a Tilt-A-Whirl, and a dance hall in 1929. 12 Sweeting the package was free parking, free admission, and weekly fireworks that appealed to budget-conscious families during the Great Depression.

In 1933, the Zipper, built by Oscar Bitler, was constructed along the banks of the creek and featured a track length of 2,300 feet, a height of 65 feet, and a maximum drop of 60 feet. 12 A theater and the Out & Back Railroad, a train ride, debuted in 1938, followed by the addition of the Williams Grove Speedway, a half-mile-long automobile racing track, in 1939 on an adjacent farm. The Laff-in-the-Dark dark ride and the Loop-O-Plane were added in 1942.

Because of rationing during World War II, Williams Grove was forced to close for the 1943 and 1944 seasons. 2 12 Despite being able to reopen after the war effort had concluded, Williams Grove stagnated because of the entrant of newer and larger competitors despite the addition of a few children-oriented rides.

In 1959, the Williams Grove Historical Steam Engine Association approached the Richwine family seeking a place to display and operate their antique steam-powered equipment and to revive the Great Grangers’ Picnic. 10 12 The WGHSEA acquired a Pennsylvania Railroad steam locomotive engine and began offering train rides and steam engine shows on the grounds of the amusement park. 6 10

Despite the newfound activity, the aging amusement park had not seen an increase in customers. Because of deferred maintenance, the Zipper roller coaster was shuttered in 1968. 12

Entrepreneur Morgan Hughes purchased the dilapidated Williams Grove Amusement Park and adjoining Speedway for $1.3 million in 1971. 2 3 12 Hughes, a native of Dublin, Ireland, made millions importing amusement parks from Europe after World War II 3 12 and operating concession rides in 30 parks in the United States. 1

Hughes immediately made improvements to Williams Grove and imported rides from the recently closed Palisades Amusement Park as that site was being redeveloped into apartments. 2 12 The refurbished park reopened in early June 1972 with a renovated and renamed roller coaster, several European rides from Palisades Park including the Zugspitz, a spinning ride, the Grand Prix Skooter, Flight to Mars dark ride, the Giant Wheel, and the Allotria funhouse. 12

Just three weeks after opening, Hurricane Agnes barreled through the area, causing the adjoining Yellow Breeches Creek to overflow and flood the park with up to 10 feet of water. 2 12

Hughes, along with a crew of 250 people, cleaned the facility up and it was reopened on July 4. 2 12 Over the next few years, Williams Grove featured a rotating ride lineup as Hughes imported rides and operated them until they were sold. 12

Williams Grove was expanded in 1978 with a miniature train, a showboat ride, water slides, and a miniature golf course. 2 In 1980, a tornado hit the park but it was repaired once again. The infamous Great Grangers’ Fair was moved to Rentzel’s farm in 1987. 9

A fire damaged the Cyclone roller coaster on September 25, 1995, and it was further marred by a portion of the track collapsing under the weight of snow on January 26, 1996. 13 The ride remained closed through the season while repairs were conducted at the cost of $500,000, and it reopened to guests on June 20, 1997.

In May 2006, owner Hughes announced that Williams Grove would not open for the summer unless he could find an experienced management team or if the park could be sold to another amusement park operator, citing a need to devote more time to the Williams Grove Speedway. 1 The Speedway was seeing increased business after it took over some of the racing programs from the Silver Spring Speedway. Hughes received dozens of offers to buy the park or manage it, but no one had enough money or experience. 1

In January 2007, the WGHSEA purchased a 90-acre tract of land adjacent to the closed amusement park where it had held its annual steam engine shows for $2.25 million, 6 7 with the intention to continue to offer train rides, produce steam engine shows, and conduct a flea market on the grounds. 4 7 The WGHSEA conducted an auction of surplus amusement park rides and parts on February 11, 6 and opened the flea market and began offering train rides in March. 7 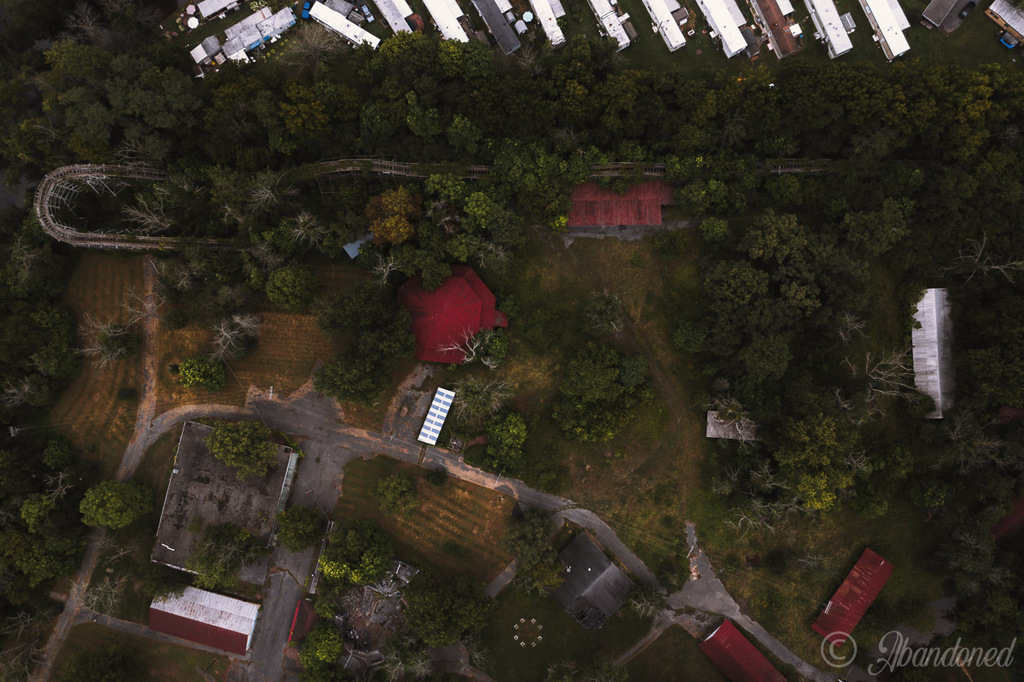 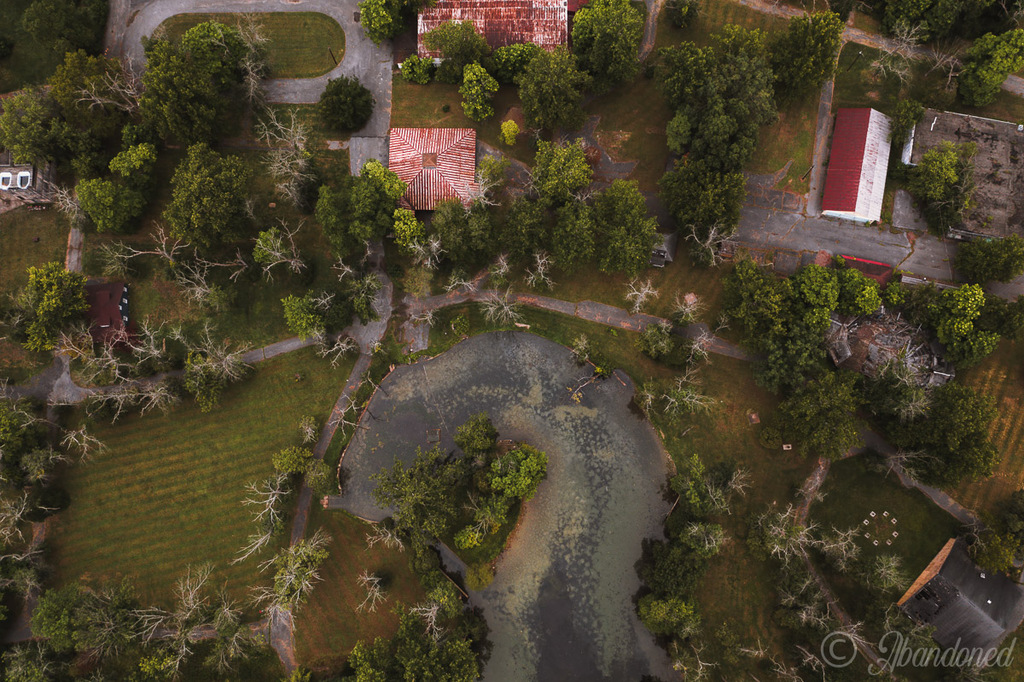 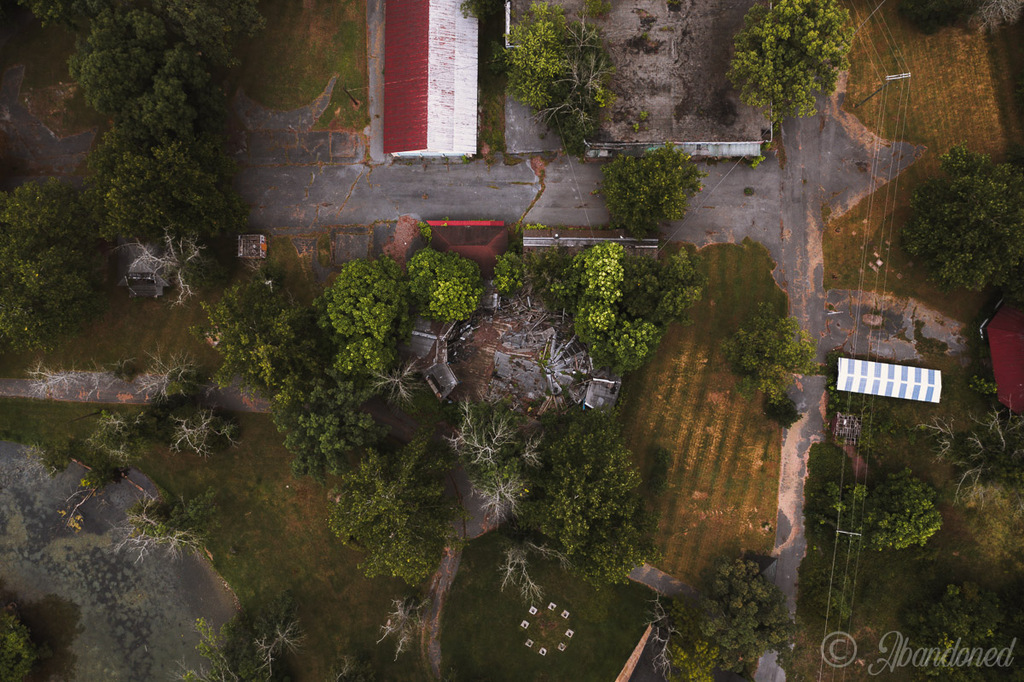 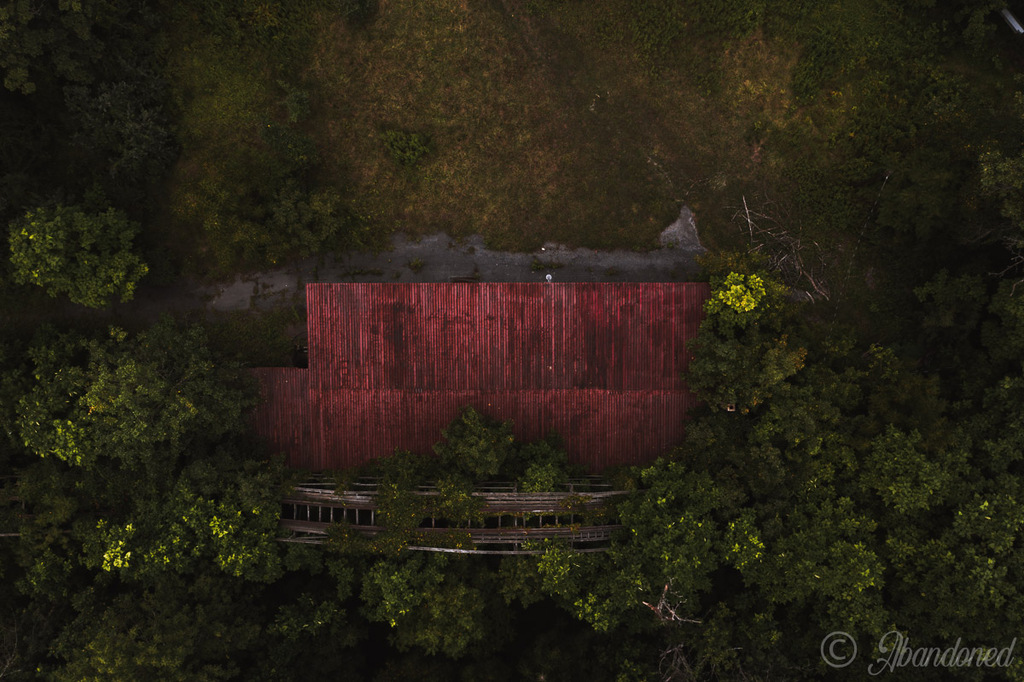 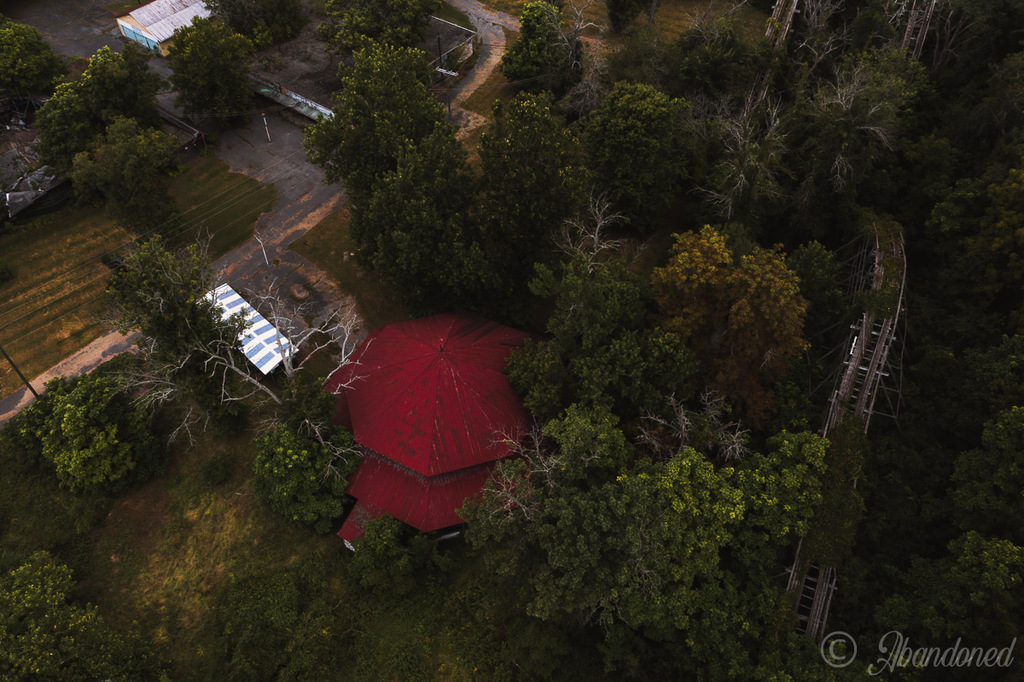 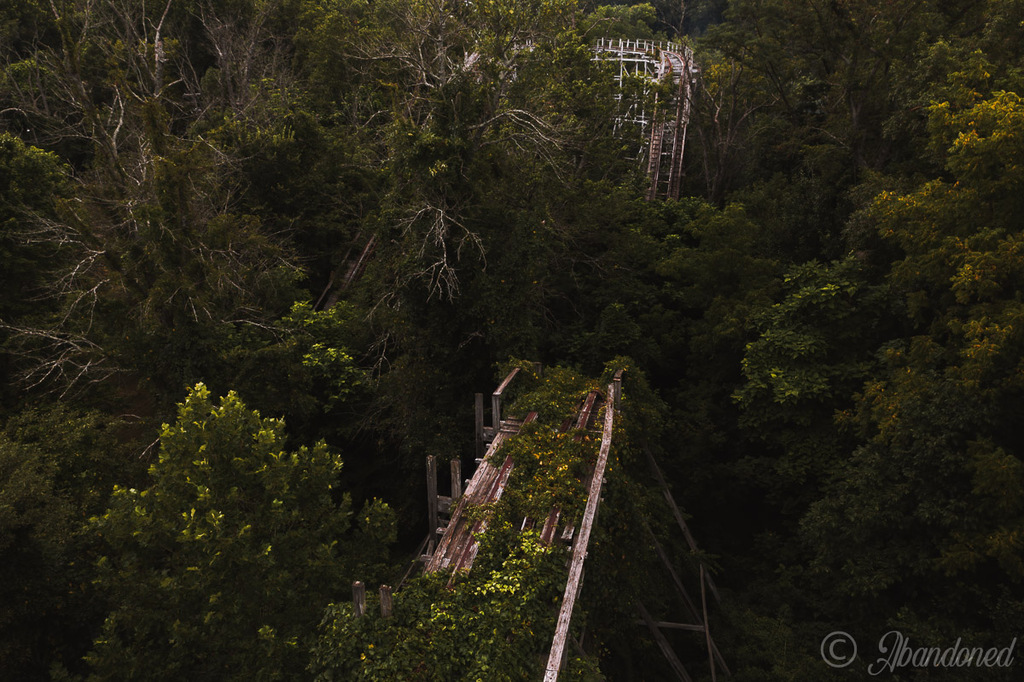 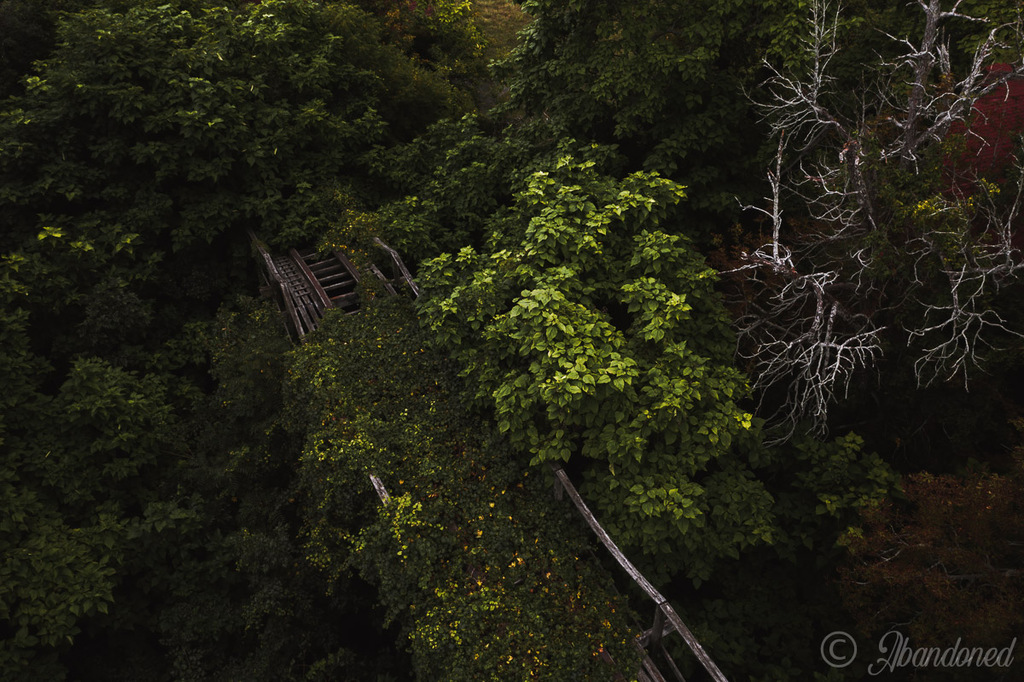 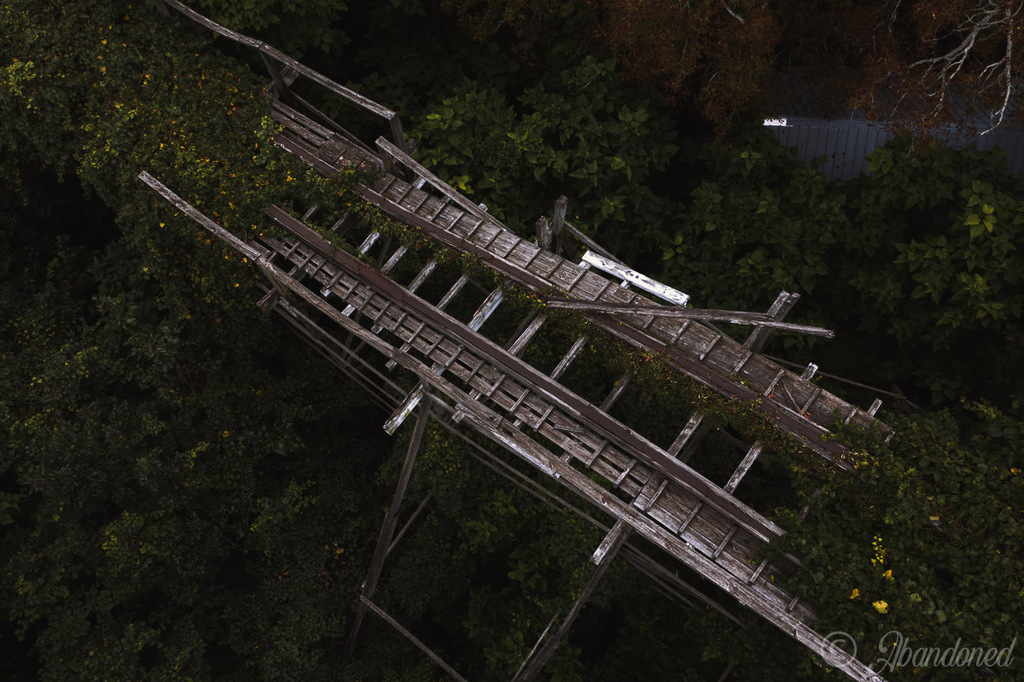 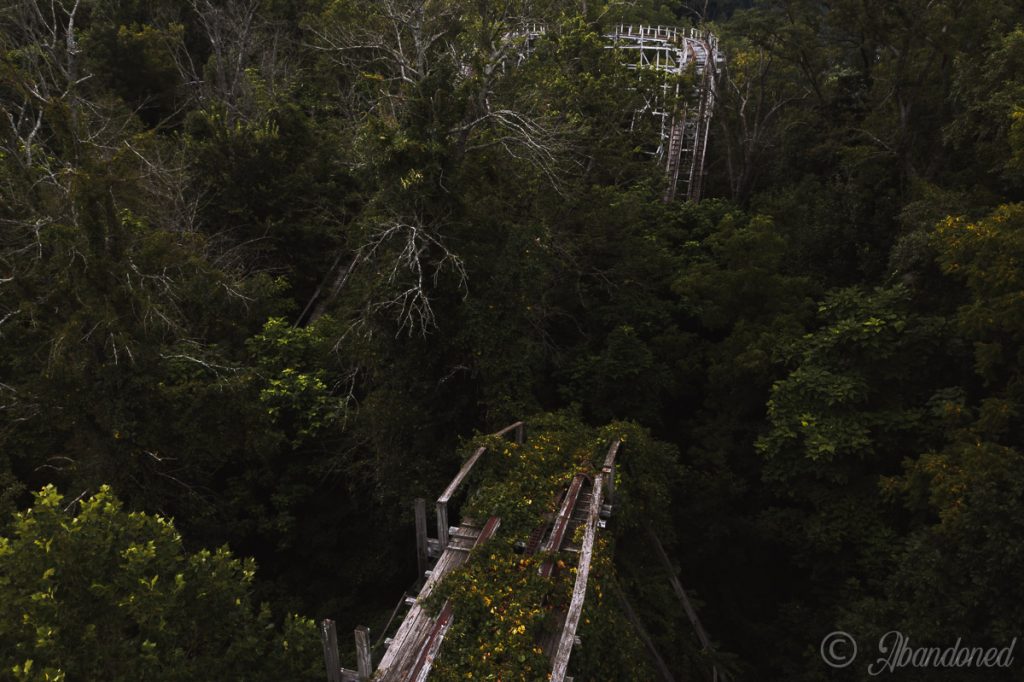 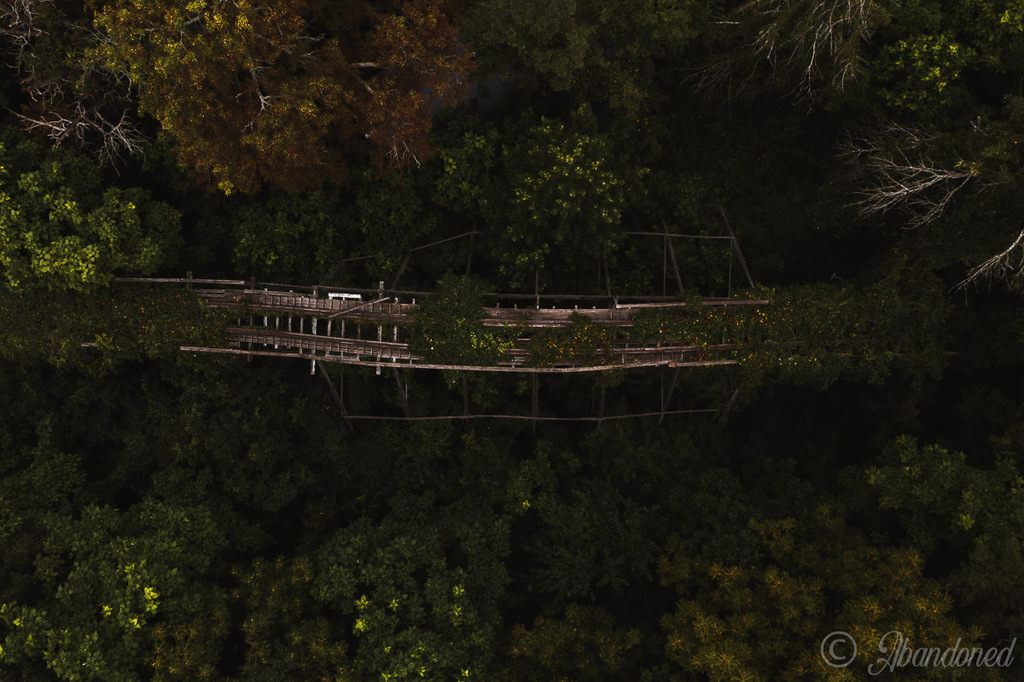 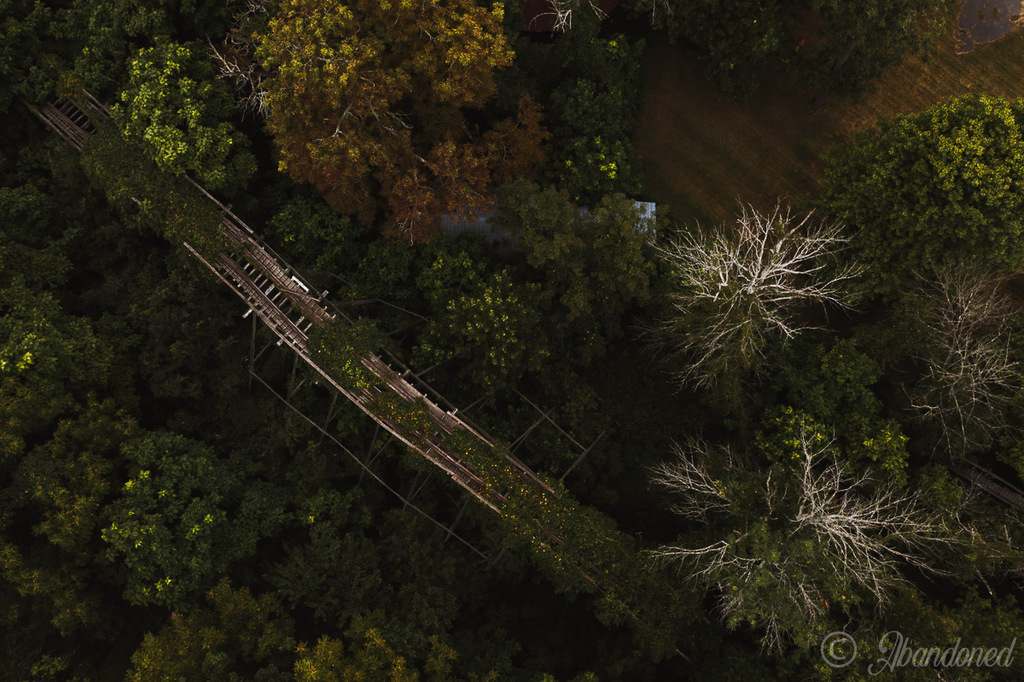 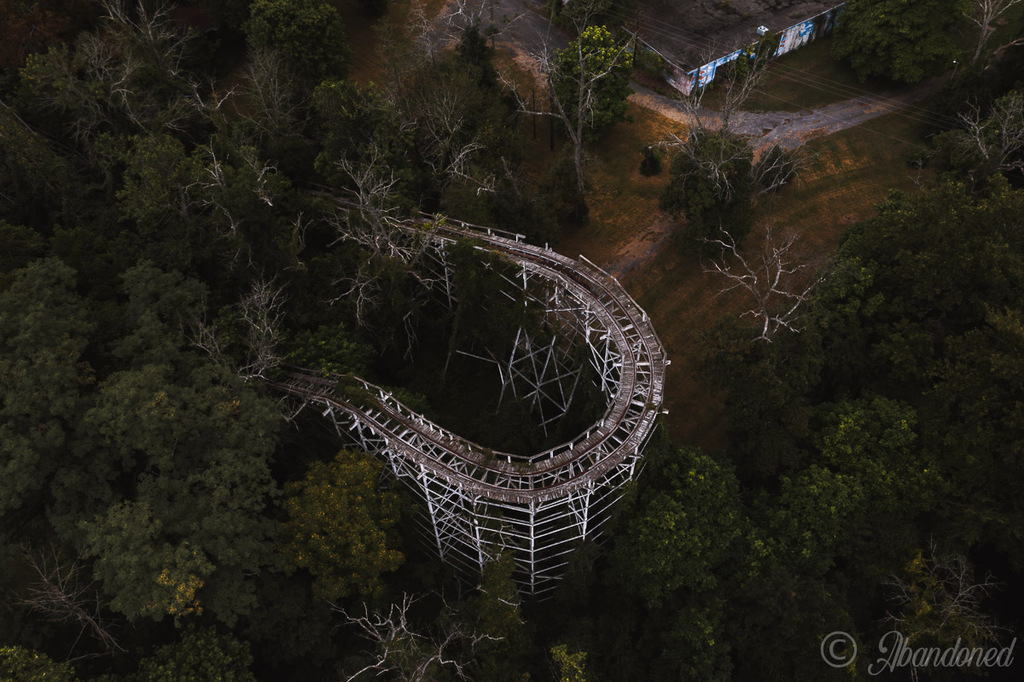 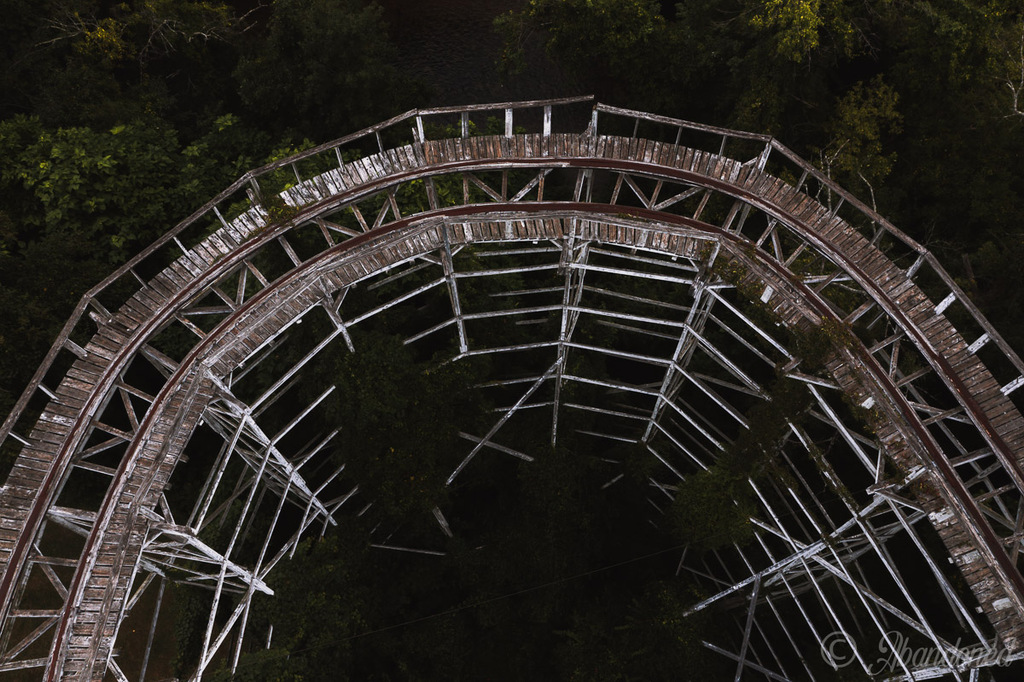 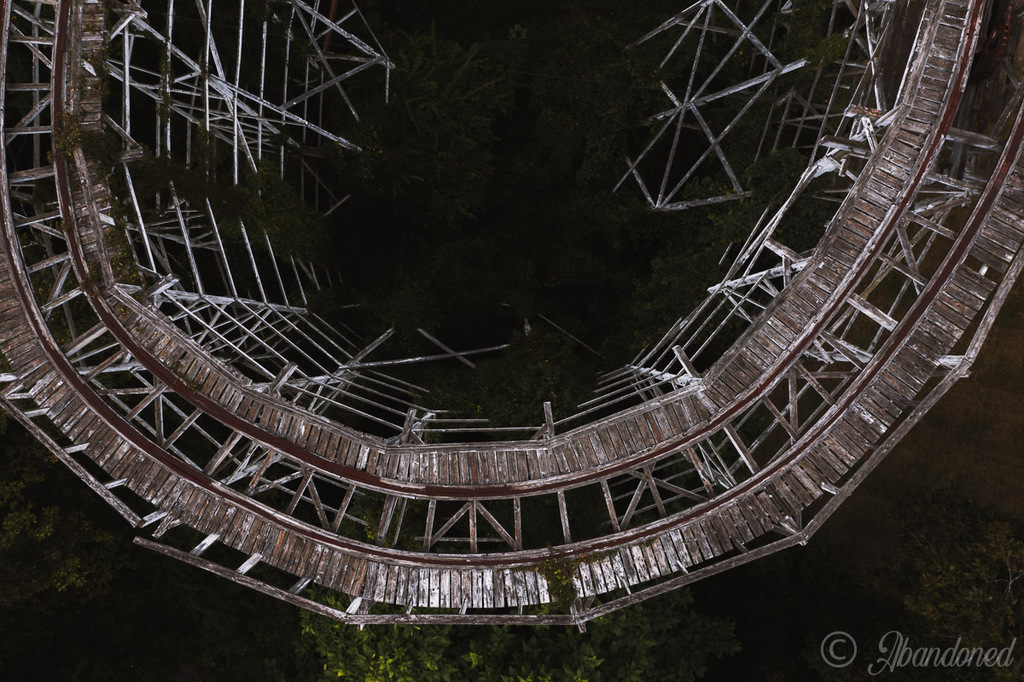 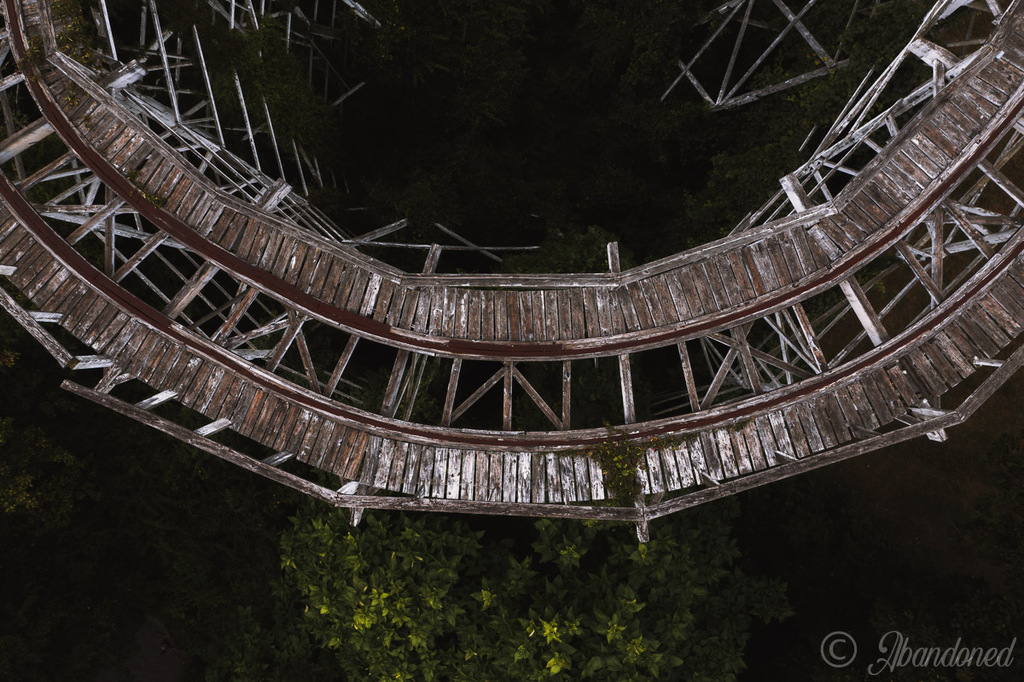 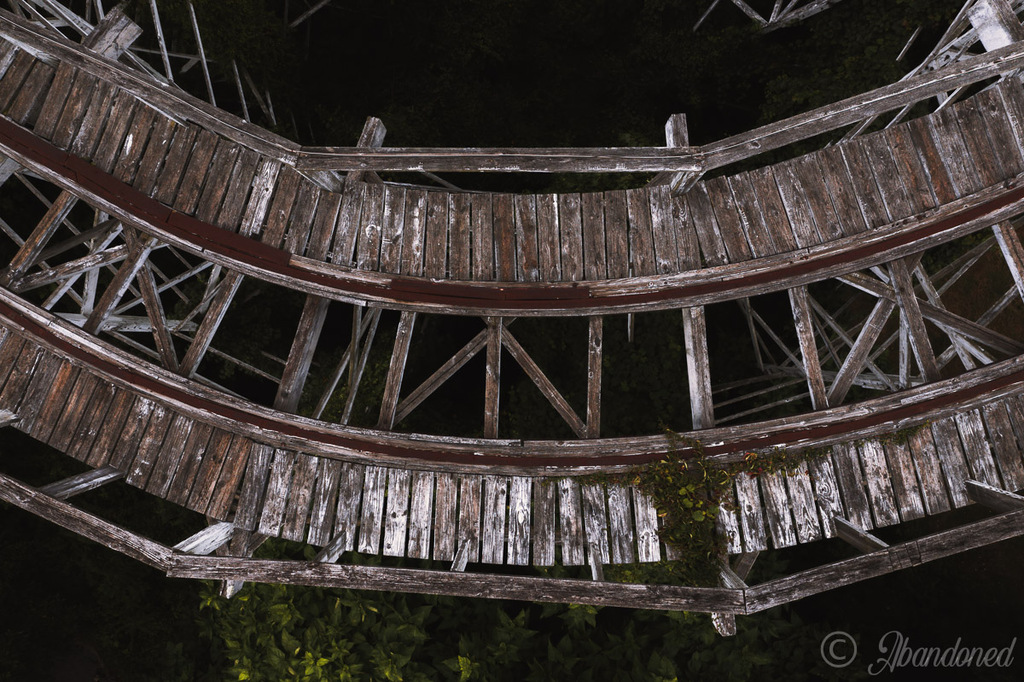 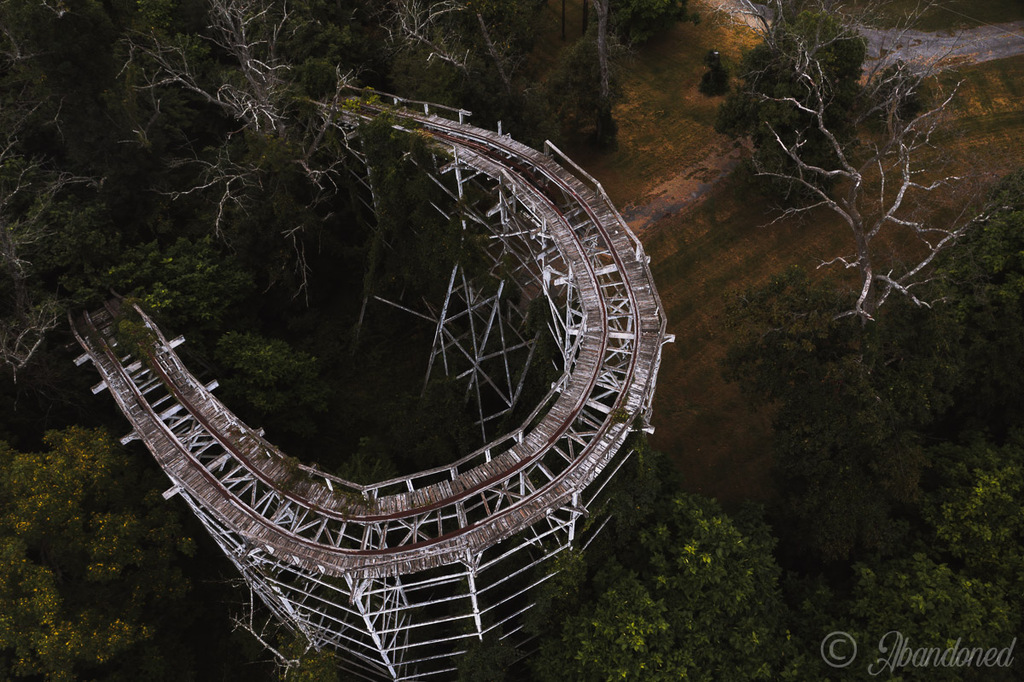 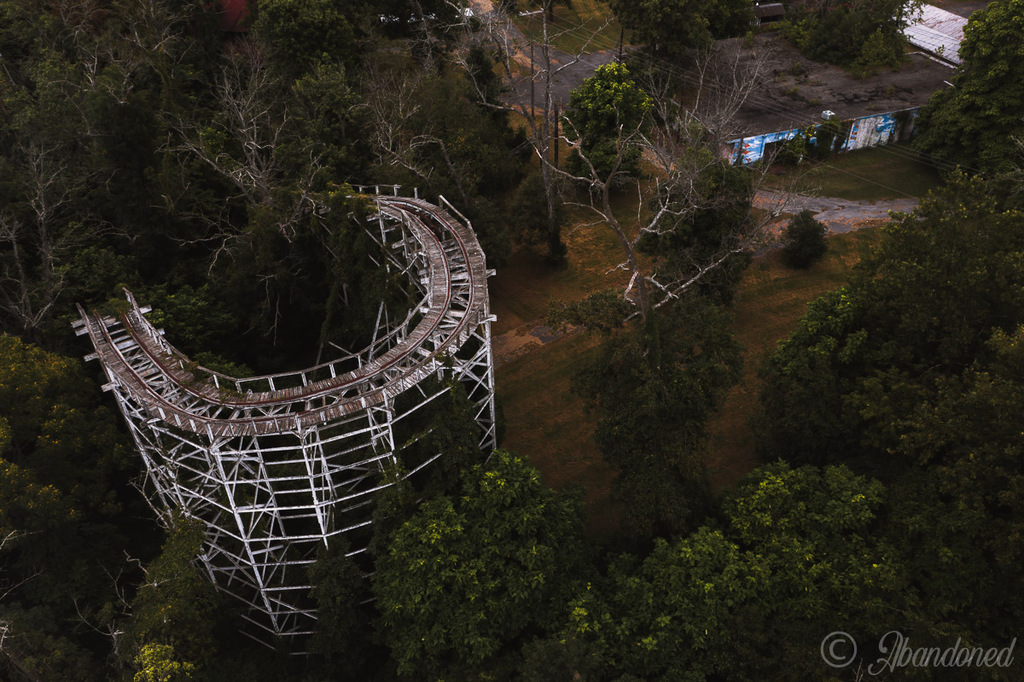 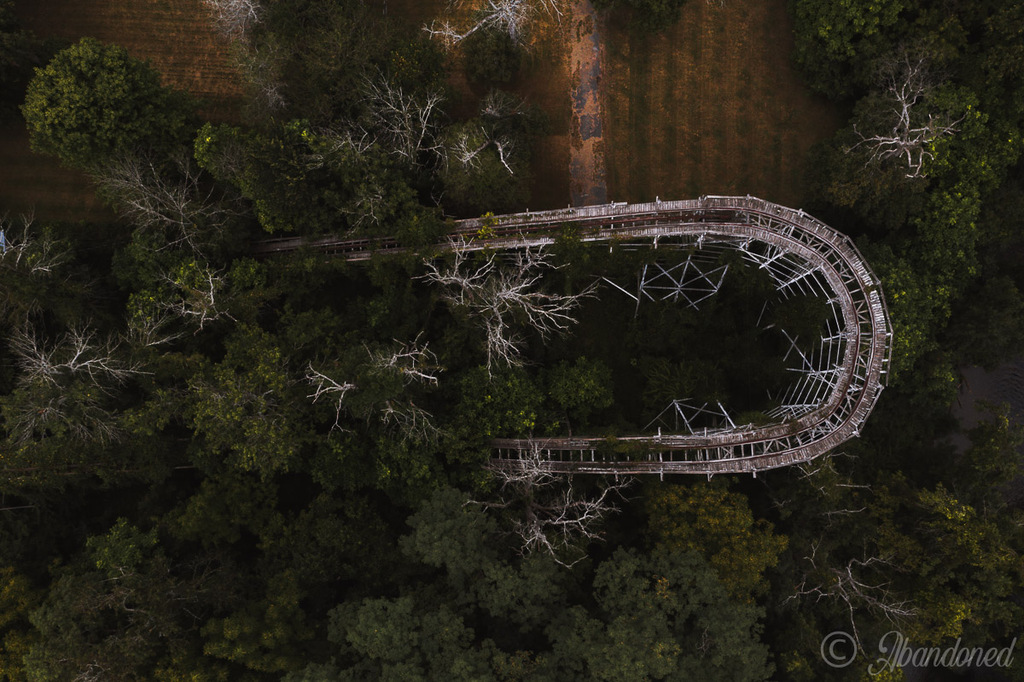 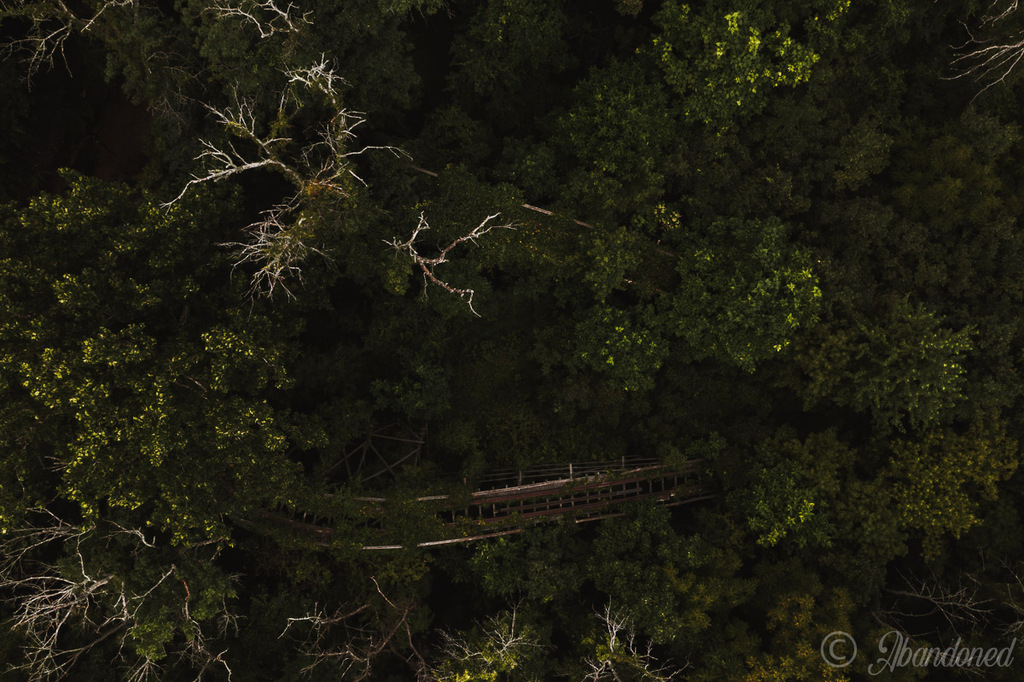 The Diary of a Cleveland, Ohio Industrial Building