Willson School is an abandoned school along East 55th Street in Cleveland, Ohio.

Willson School was designed in the Commercial architectural style by Frank Seymour Barnum, Superintendent of Buildings for the Cleveland Board of Education, and constructed in 1903 on Willson Avenue. 4 The school was named after the street, which itself was named for Hiram V. Willson, a lawyer and the first judge of the Northern District Court of Ohio. 2 A street renaming scheme in 1905 changed Willson Avenue to East 55th Street.

A three-story addition with a gymnasium and auditorium was erected in 1927. 4 Matching the original structure, it was designed by George Martin Hopkinson, a Cleveland School Board architect.

Declining enrollment led Willson School to close in May 2005. 1

A replacement pre-kindergarten through grade eight school is proposed on the site of Willson School. 3 It has yet to be determined if the building will be rehabilitated or demolished for a new structure. 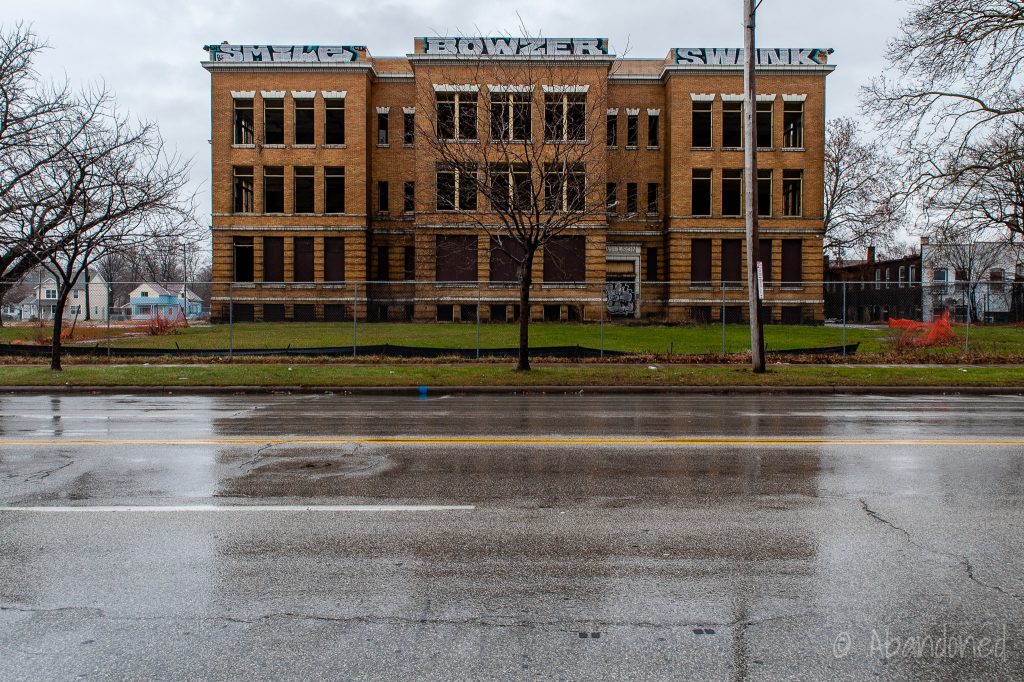 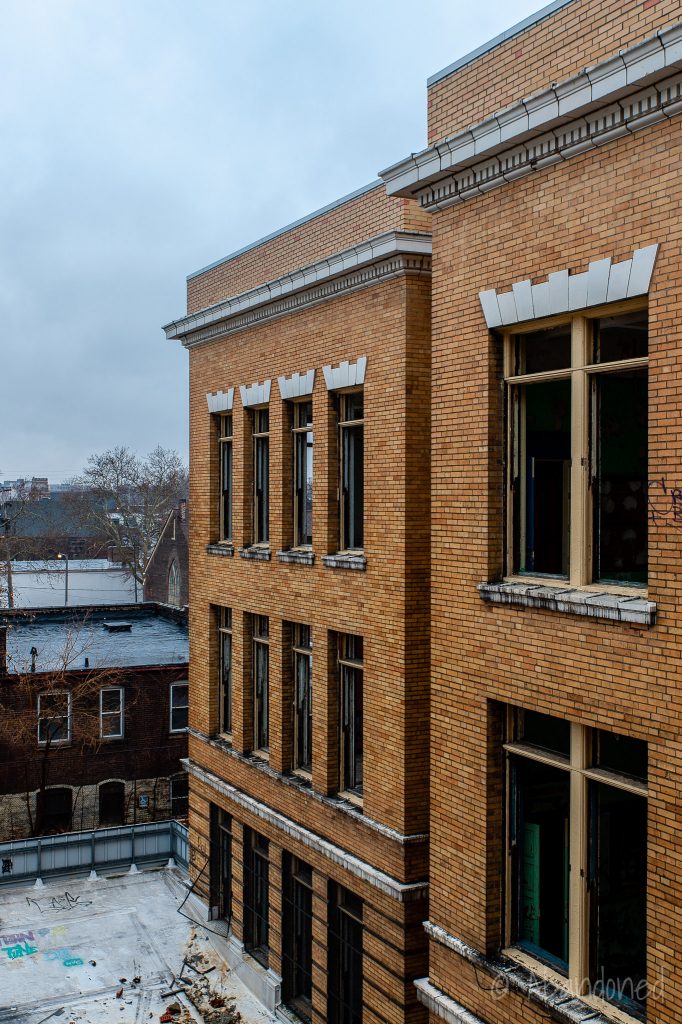 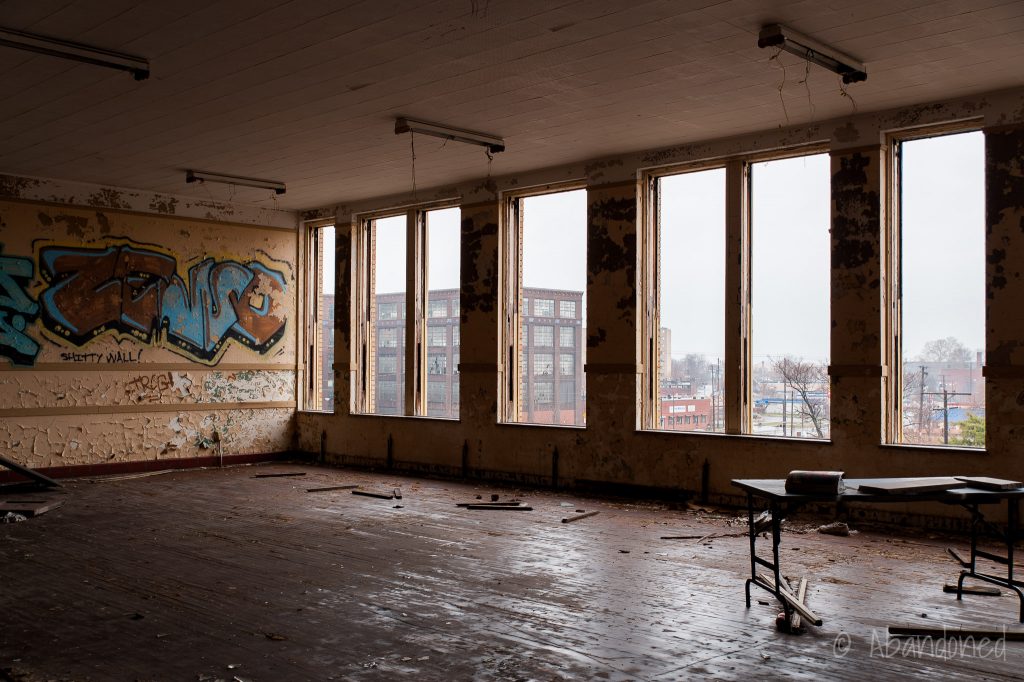 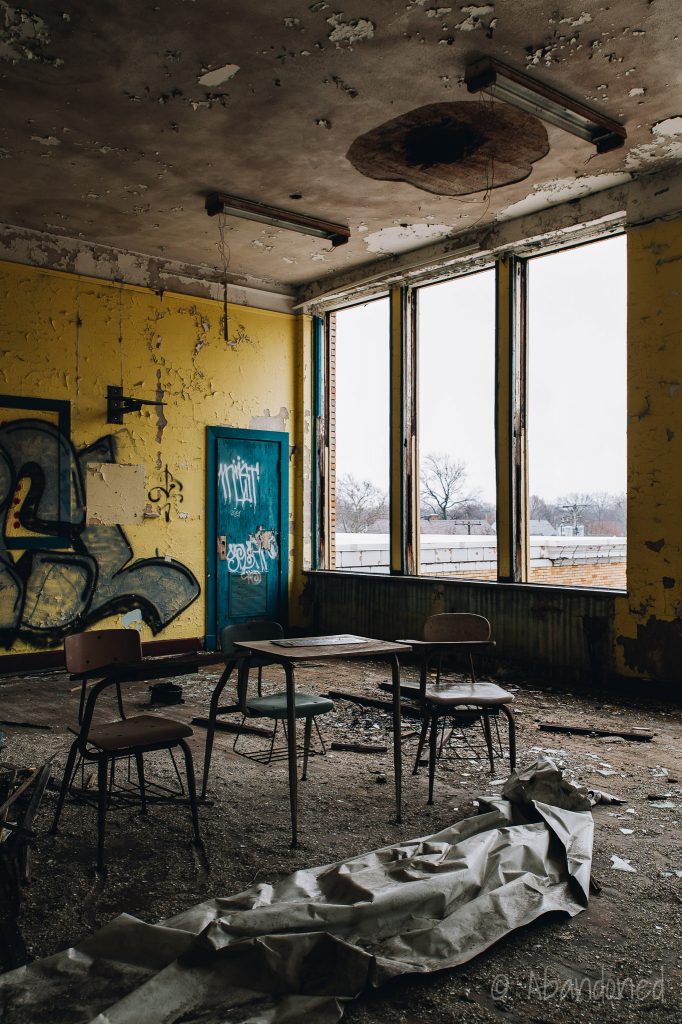 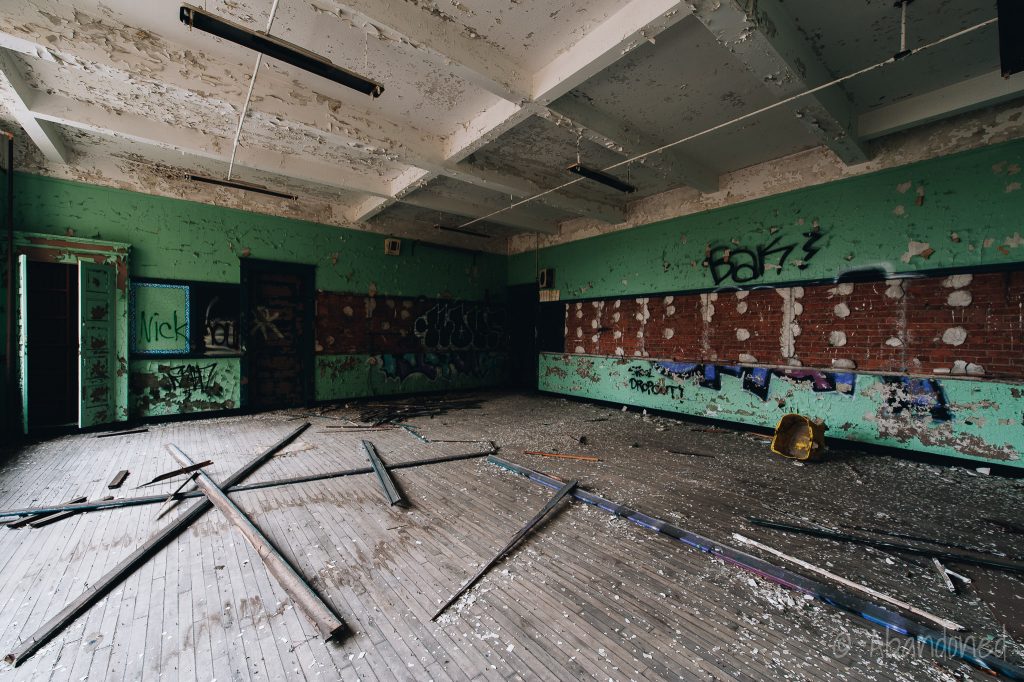 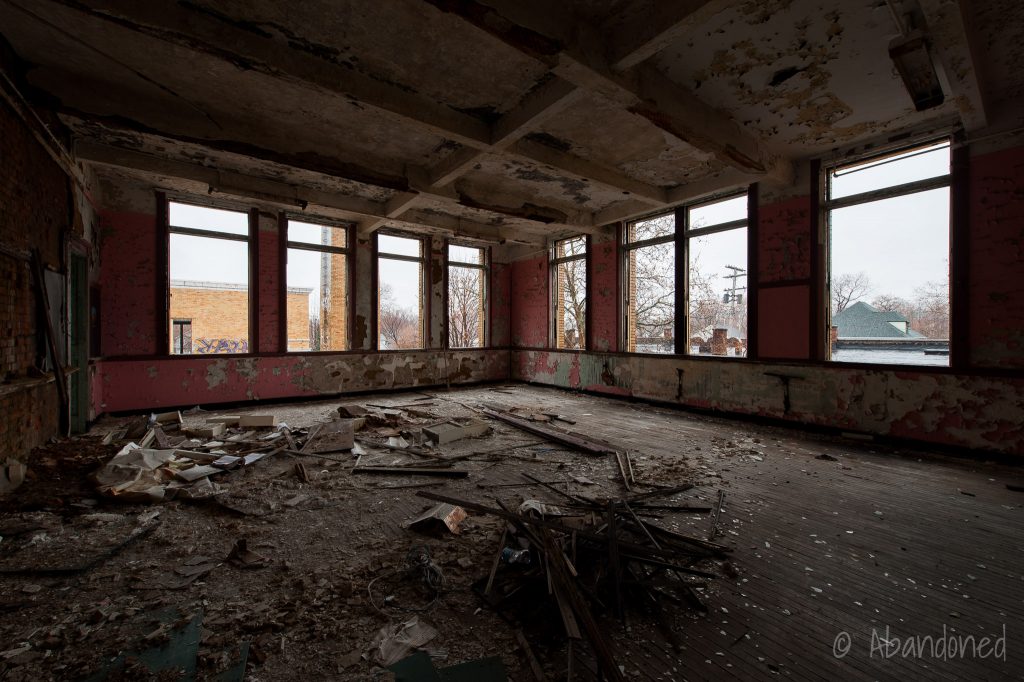 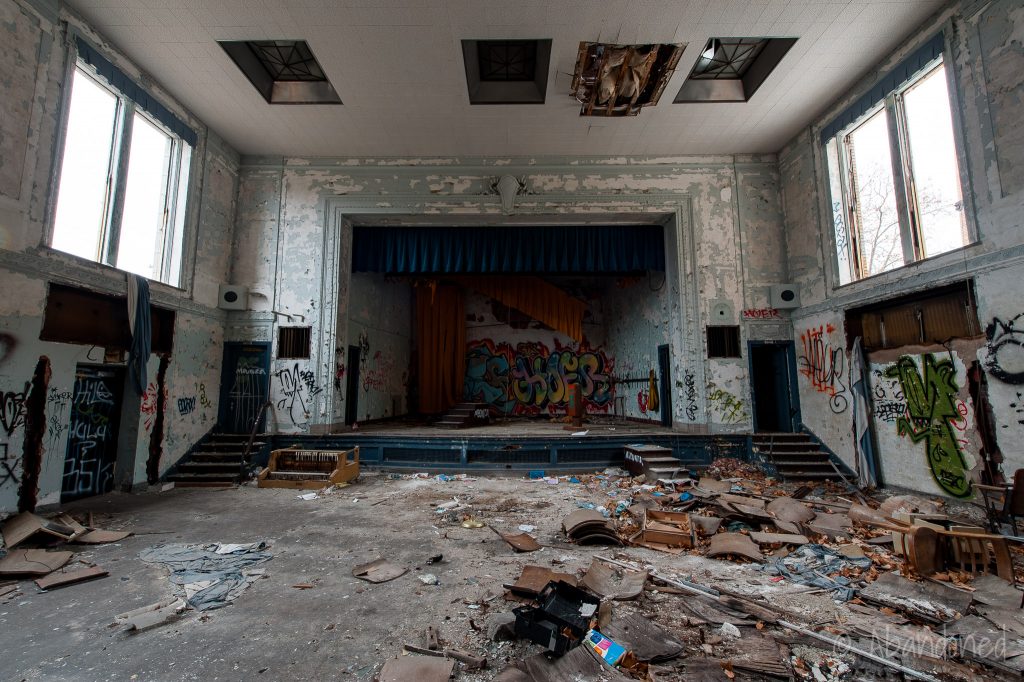 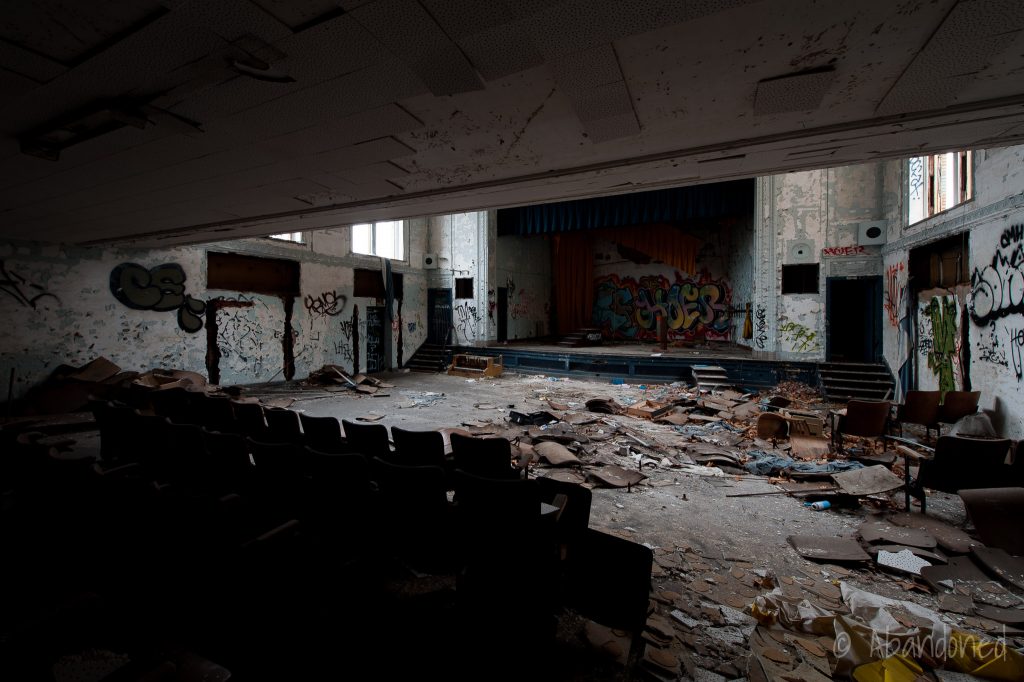 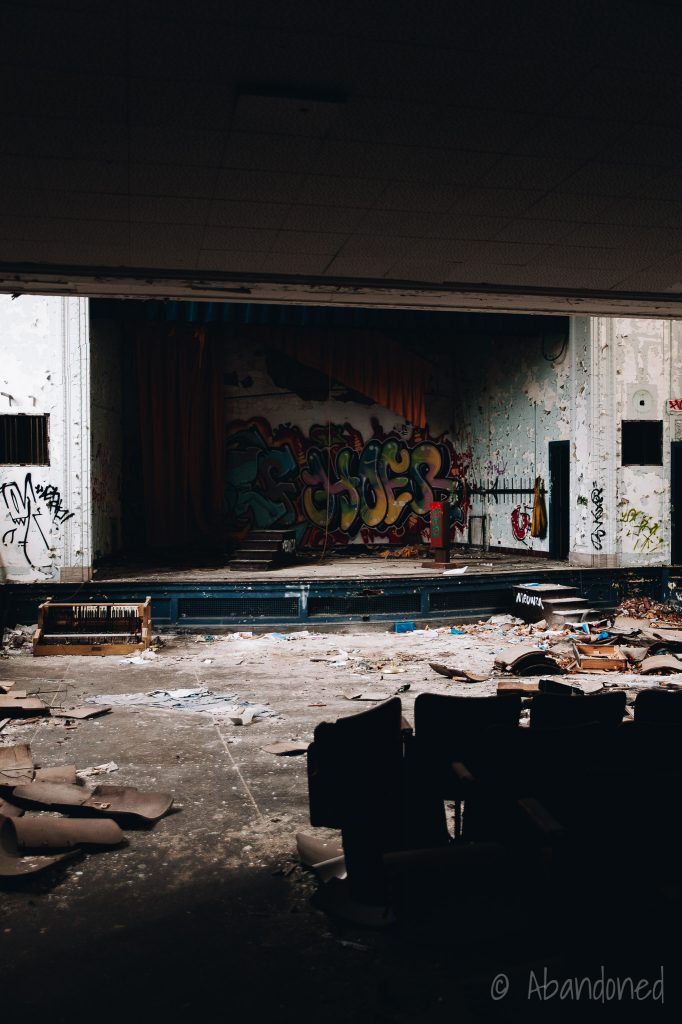 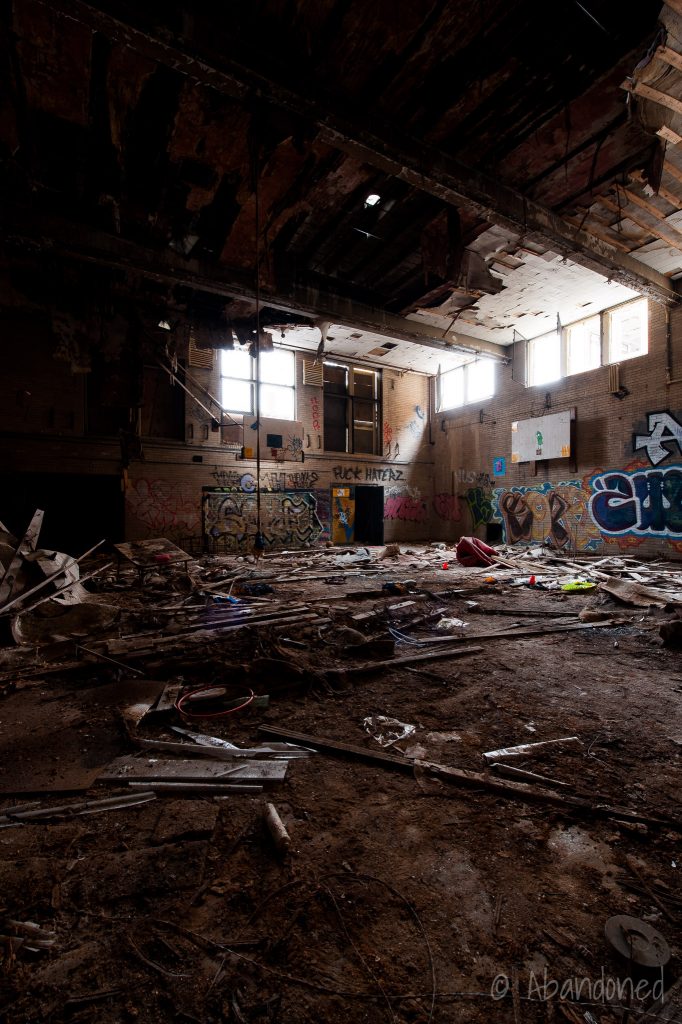 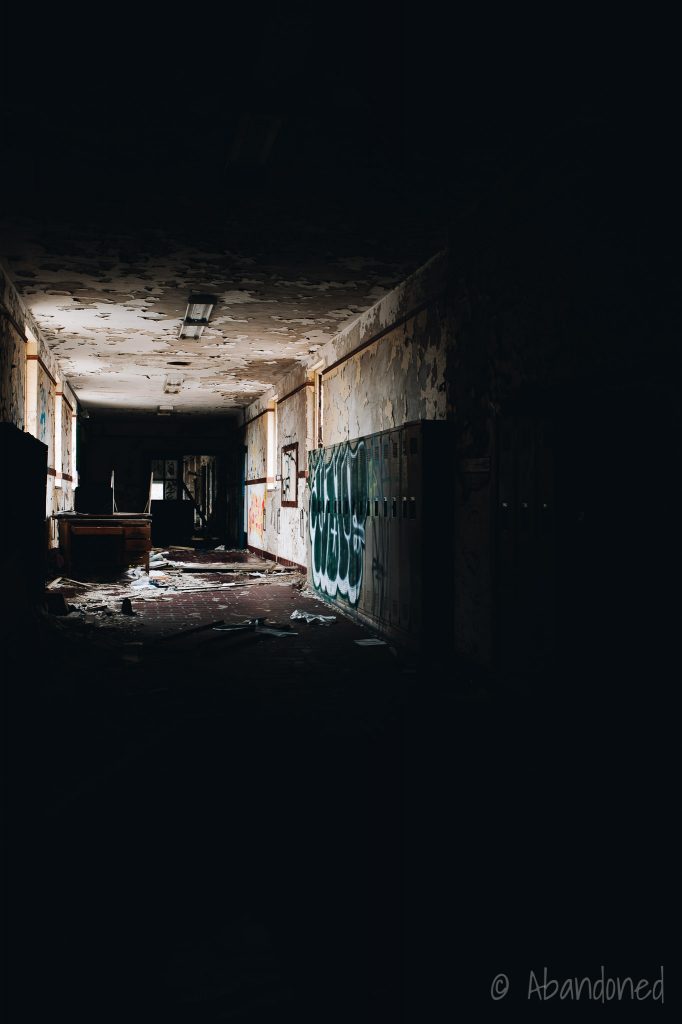 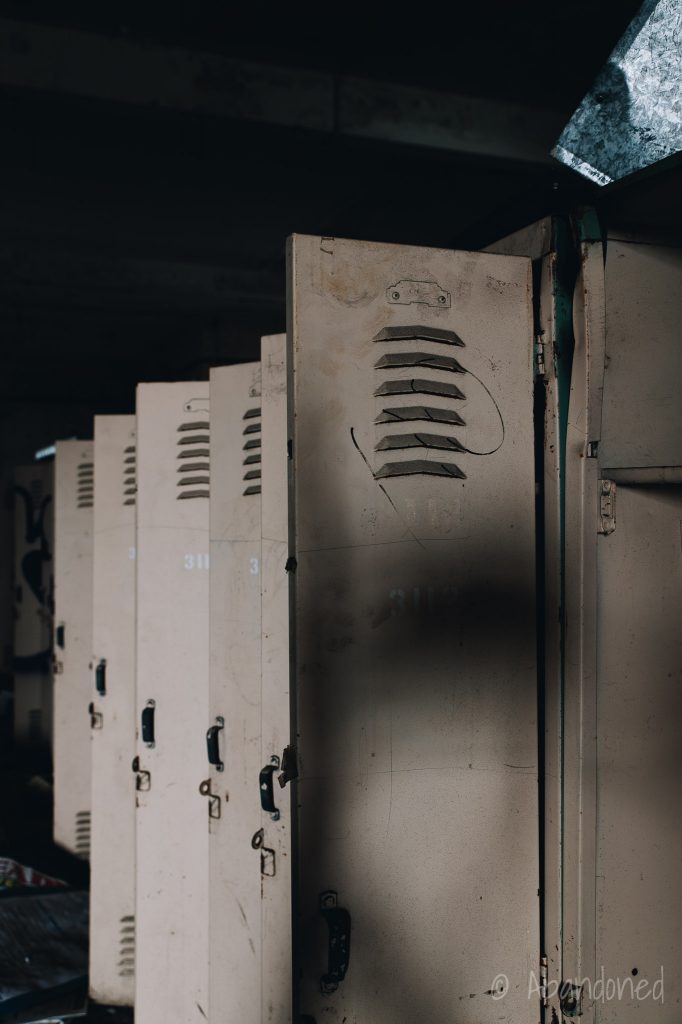 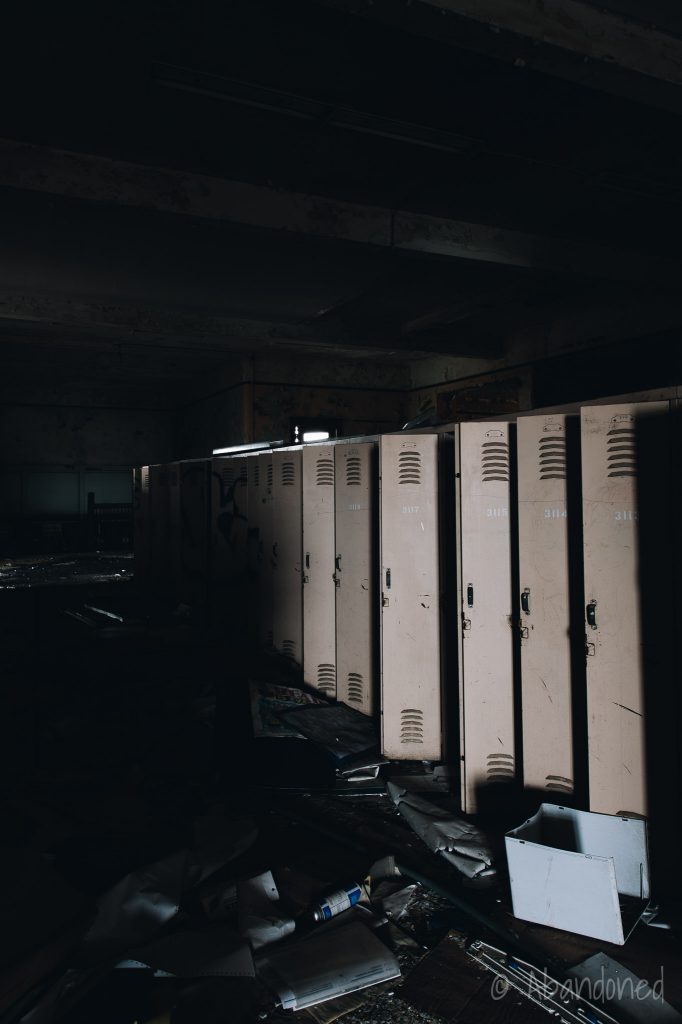 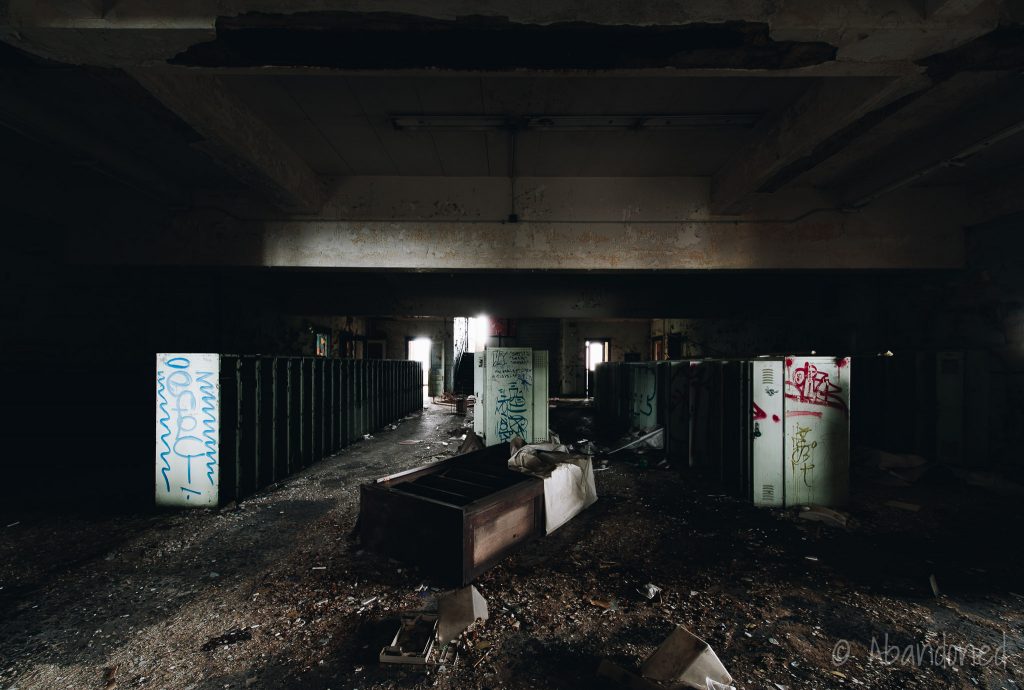 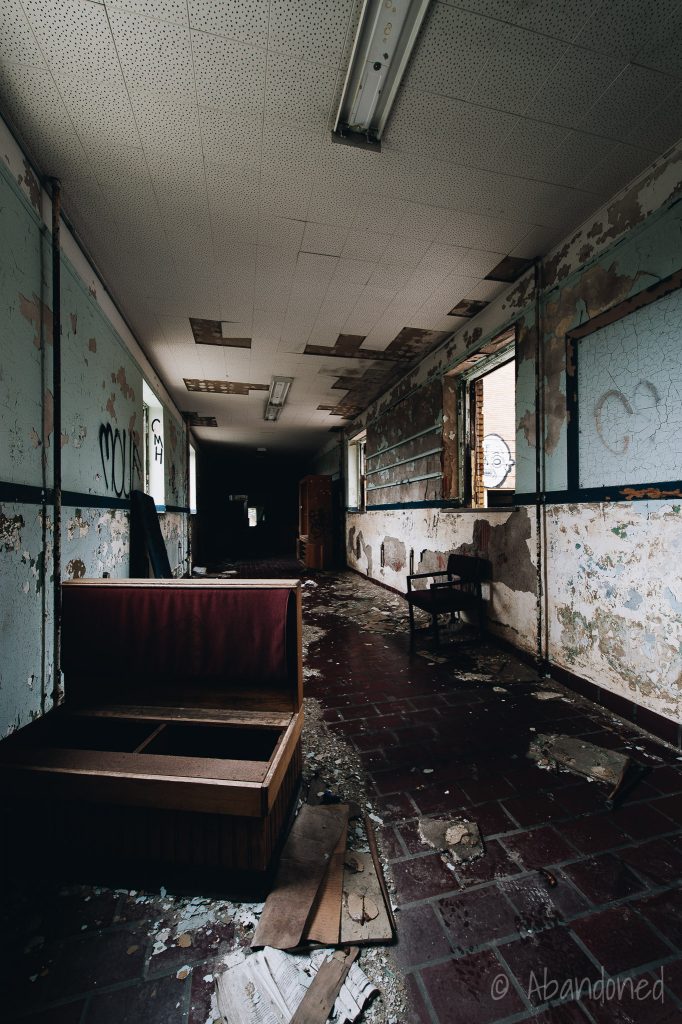