Wilson, Maryland, along the North Branch Potomac River and West Virginia Central & Pittsburg Railway, was developed around the timber industry.

First known as Wilson’s Mills, Wilson was settled by George Washington Wilson, son of Thomas Wilson IIII and brother-in-law of Ebenezer Kitzmiller. 1 The land was donated by George’s father who relocated to the village with his bride to begin a lumber business in 1860. During the American Civil War, George served in Company B, West Virginia Cavalry Volunteer, and enlisted between 1862 and 1865. 1 Afterward, he returned home where to manufacture staves and beading for barrels, and was later elected to the Maryland House of Delegates in 1877, 1879, and 1887.

In 1883, Wilson’s Mills was renamed Camden, a WVC&P director, but such a ruckus was made that the town was renamed Wilson. 1 By 1900, most of the virgin timber in the vicinity of Wilson had been exhausted. 1 The community entered into a long decline and is now comprised of just a handful of houses. 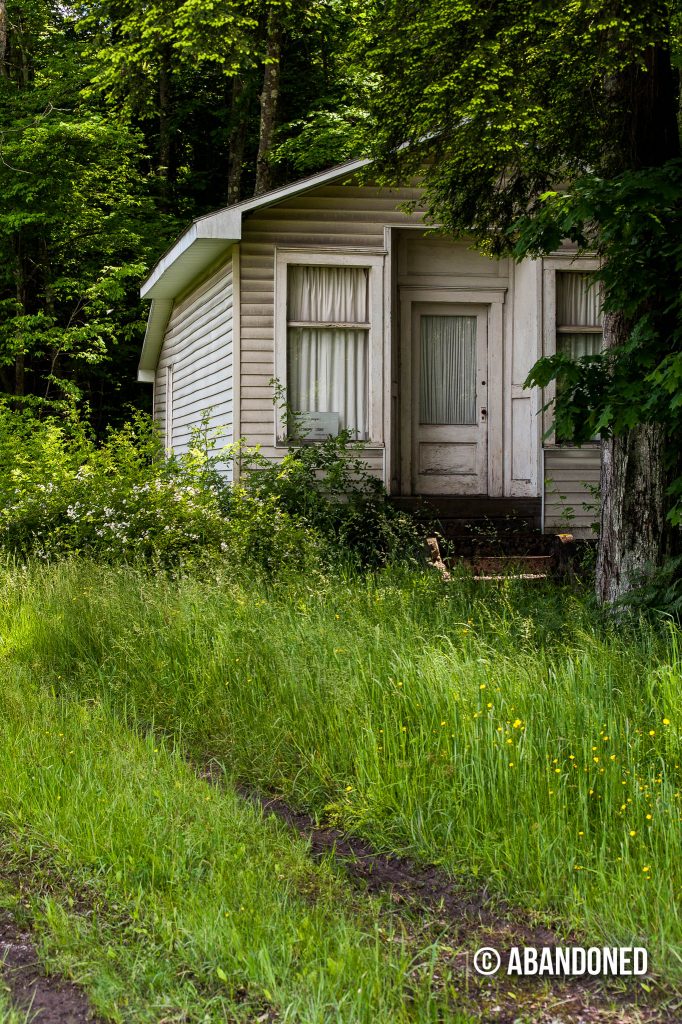 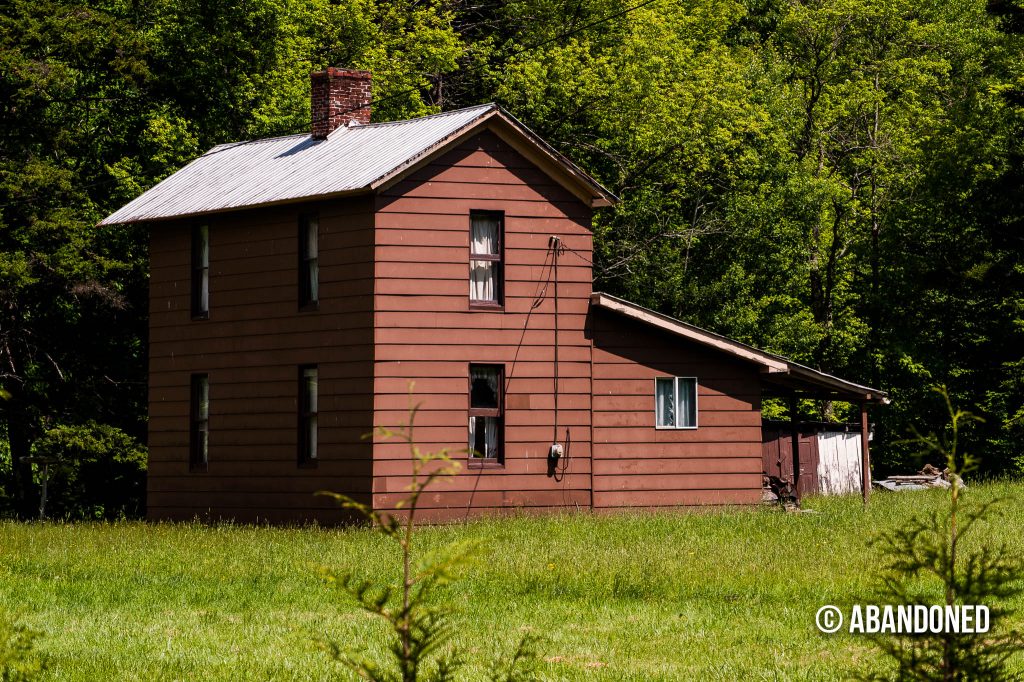 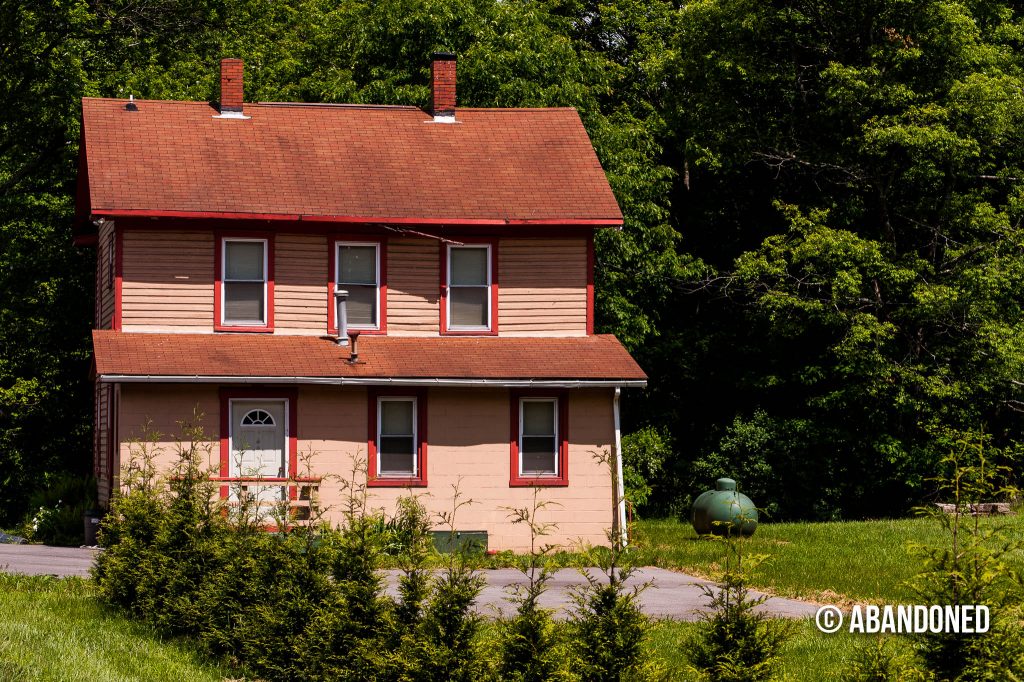 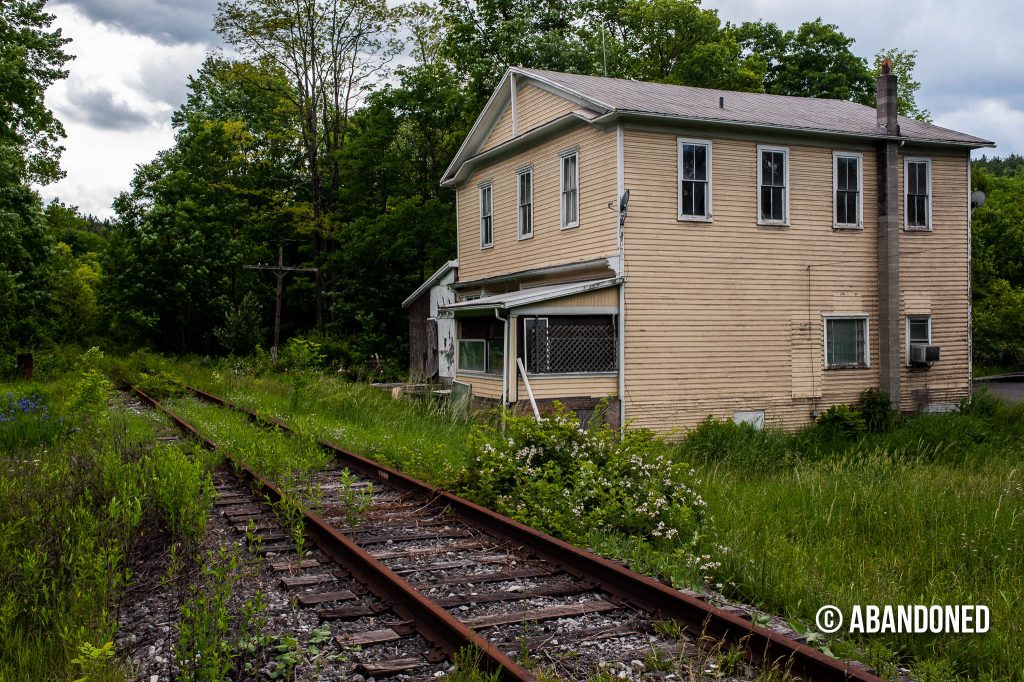 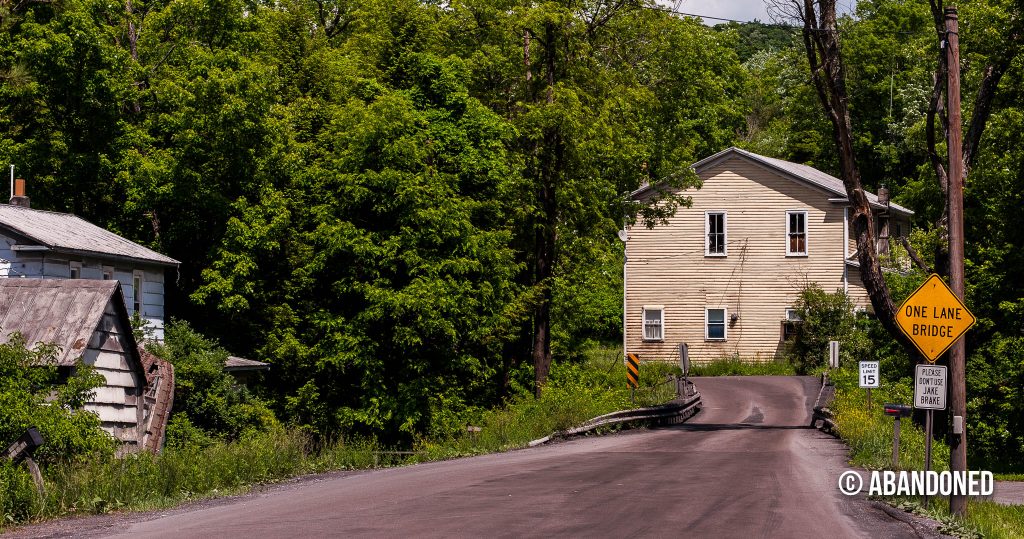 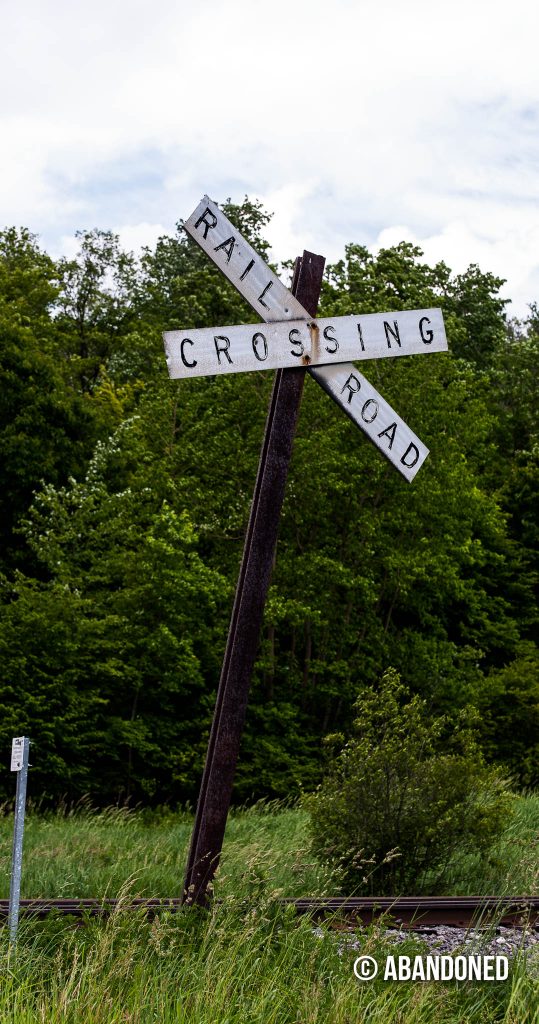 Remnants of my childhood

The History of the State Tuberculosis Sanatoriums in Kentucky

The Van Nattas Pumping Station, located in Ithaca, New York, was constructed by the Ithaca Light & Water Company in 1893. It was built on the site of the Van Natta & Jones Mill. Long abando…
END_OF_DOCUMENT_TOKEN_TO_BE_REPLACED