The Zanesville & Western Railroad (Z&W) is a former railroad that extended throughout southeastern Ohio, connecting Columbus to many of the coal and clay mines and their respective power plants and factories.

The Columbus & Eastern Railroad (C&E) was chartered on February 20, 1882, and construction began around the beginning of June 1883. 2 By 1884, the C&E had opened a 31.8-mile segment from Thurston to Santillo via East Fultonham. 3 4 In January 1887, a 15.7-mile segment from East Fultonham to Cannelville was placed into operation, and between 1886-87, a 2.4-mile section of track was built from Woodland Avenue in Columbus to East Columbus. 4 The C&E had acquired trackage rights between Alum Creek to Thurston via the Toledo & Ohio Central Railway, and from Darlington to Zanesville via the Cincinnati & Muskingum Valley Railway. 3

The Shawnee & Muskingum River Railway (S&MR), incorporated on March 23, 1887, in Morgan County, extended from Shawnee east to the Muskingum River. 2 It completed a 3.2-mile section from Carrington to Shawnee and a 10.6-mile section from Drakes east to Sayre through Corning between 1887 and June 1889. 3 4 The S&MR connected to the Ohio Central Railroad’s Buckingham Branch and used their line under a perpetual lease.

On September 30, 1889, the Columbus, Shawnee & Hocking Railway (CS&H) incorporated and took control of the C&E and the S&MR on November 25. 2 In October 1890, the CS&H completed 11.2 miles from the C&E at Santillo to the S&MR at Sayre, 4 and also finished a 4.4-mile segment between Muskingum and West Zanesville. 3

The Columbus, Sandusky & Hocking Railway (CS&H) was organized on December 23, 1893, as a consolidation of the CS&H and the Sandusky & Columbus Short Line Railway. 2 The company did not last long as a receiver was appointed on June 28, 1895, and was sold on October 19 under foreclosure. The Columbus, Sandusky & Hocking Railroad was chartered as a successor on October 22 but it did not last long as well, with it entering receivership on January 15, 1897.

The CS&H was sold on September 24 to a purchasing trustee who represented the Pennsylvania and Hocking Valley (HV) railroads, who then divided the CS&H between the two companies. 3 Out of that came was born the Zanesville & Western Railway (Z&W), incorporated on October 17, 1902, after it had acquired 47% of the rolling stock, materials, and supplies and 74.8 miles of track of the Columbus, Sandusky & Hocking Railroad Southern Division. 1 The Southern Division encompassed everything east and south of Thurston.

The NYC merged with the Pennsylvania Railroad on April 27, 1966, to become Penn Central (PC) in 1968. 6 The PC filed for bankruptcy on June 21, 1970, with portions of the Ohio Central operating under Conrail starting on April 1, 1976. Conrail operated the former T&OC track from Charleston, West Virginia to Buckeye Yard in Columbus, Ohio as their West Virginia Secondary.

The U.S. Railway Association (USRA) recommended the abandonment of the PC line from Central Silica at Glass Rock to Zanesville and Glass Rock west to Thurston. 10 Silica sand from Central Silica was used in the manufacture of glass, pottery, dinnerware, and firebrick. 11 The track was removed west from Glass Rock west to Thurston and from East Fultonham south to Crooksville circa 1976. Conrail took over operations of the PC from Glass Rock east to New Lexington via Crooksville and East Fultonham, a distance of 31.7 miles, 7 8 as part of their Zanesville Secondary. 12

In 1982, the state of Ohio acquired the former Conrail line from Central Silica at Glass Rock to New Lexington. 7 8 Operations were conducted by the Moxahala Valley Railroad beginning in March 1983 and turned over to the Ohio Southern (OS) on September 20, 1986. 8 The line saw less than 500 cars per year of clay, silica sand, cement and coal. 8

Improvements were completed on the OS from New Lexington to Glass Rock in 1993 and 1994, but Central Silica ceased all rail distribution of its sand and gravel shortly after. 9 New management at Central Silica decided it was more efficient to ship by a truck than rail and the OS was placed out of service from Glass Rock to Crooksville via Saltillo. The Glass Rock branch, intact from Glass Rock east to Avondale via East Fultonham, was leased to the Newark, Heath & Buckeye Scenic Railway, doing business as the Zanesville & Western Scenic Railroad (Z&WS). The Z&WS today operates only in the vicinity of Mt. Perry. 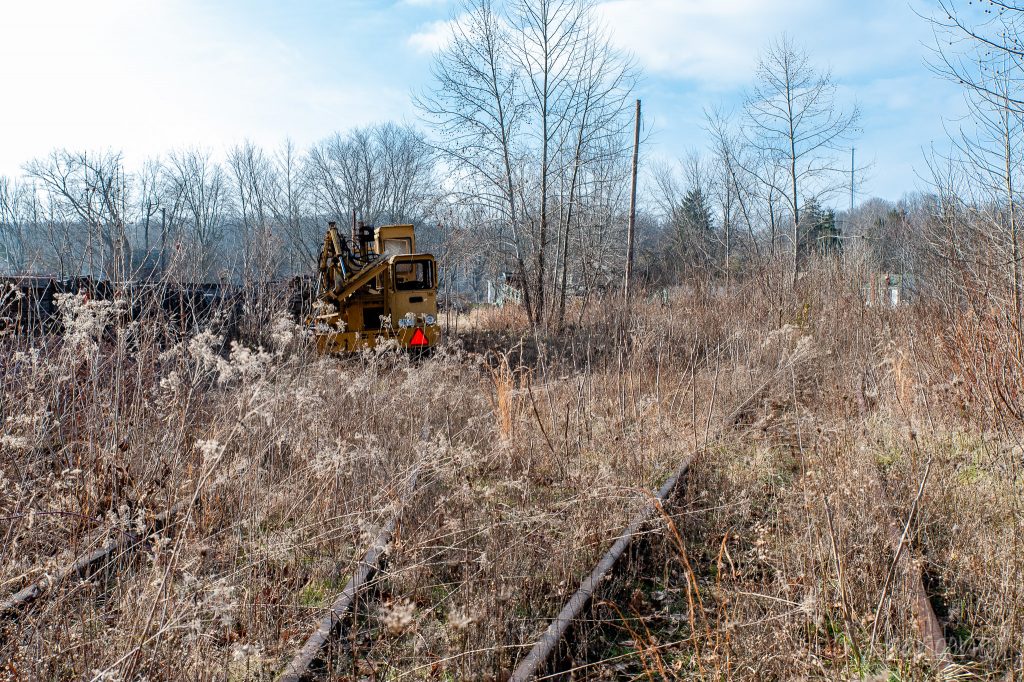 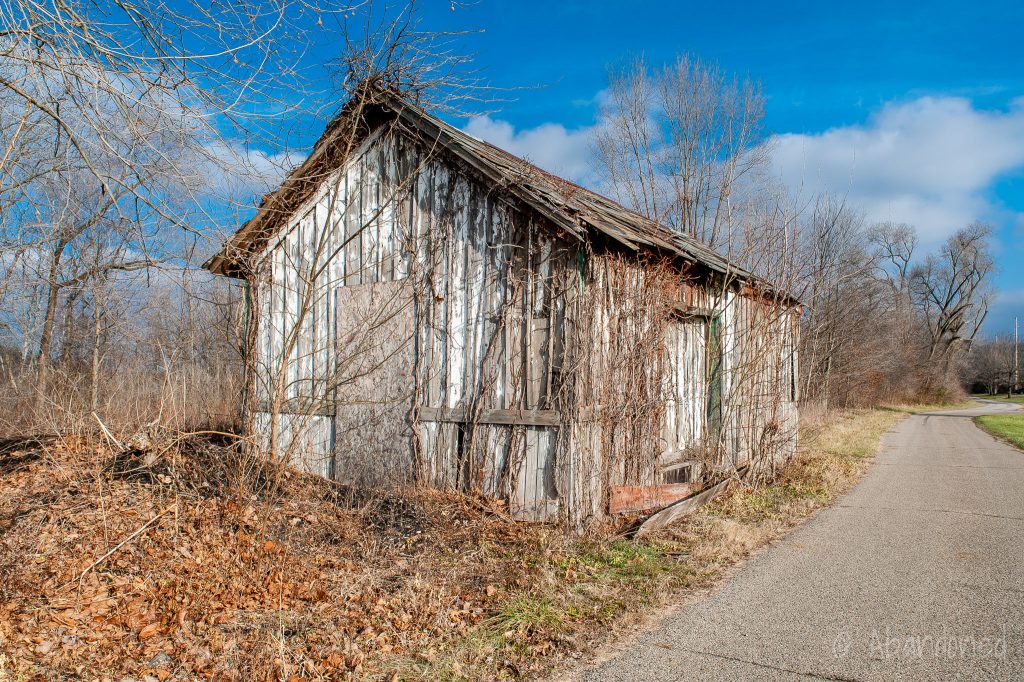 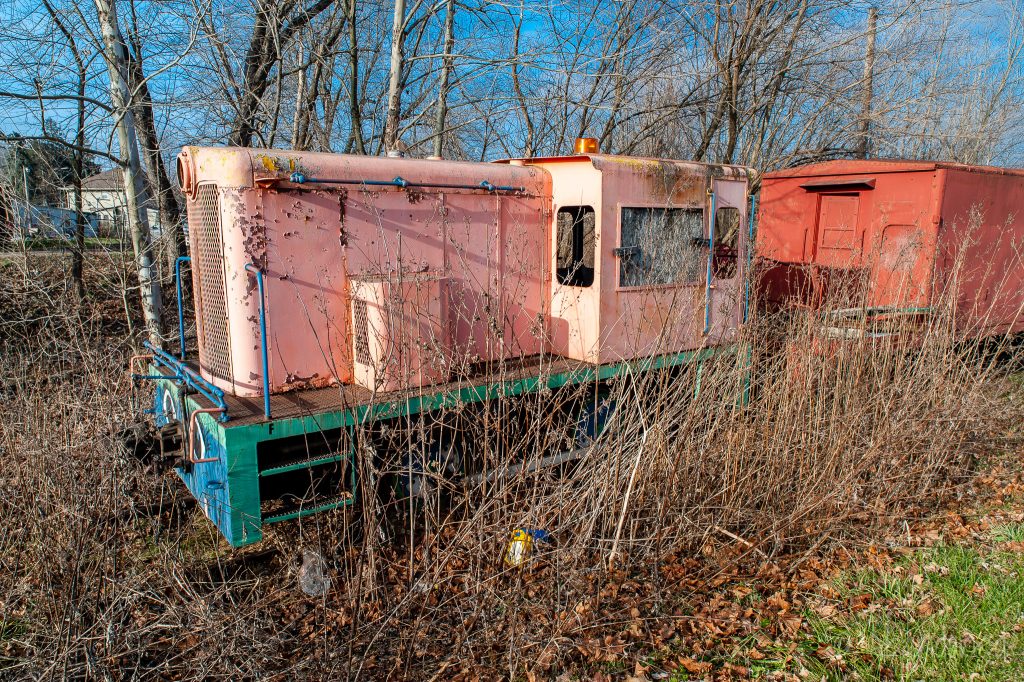 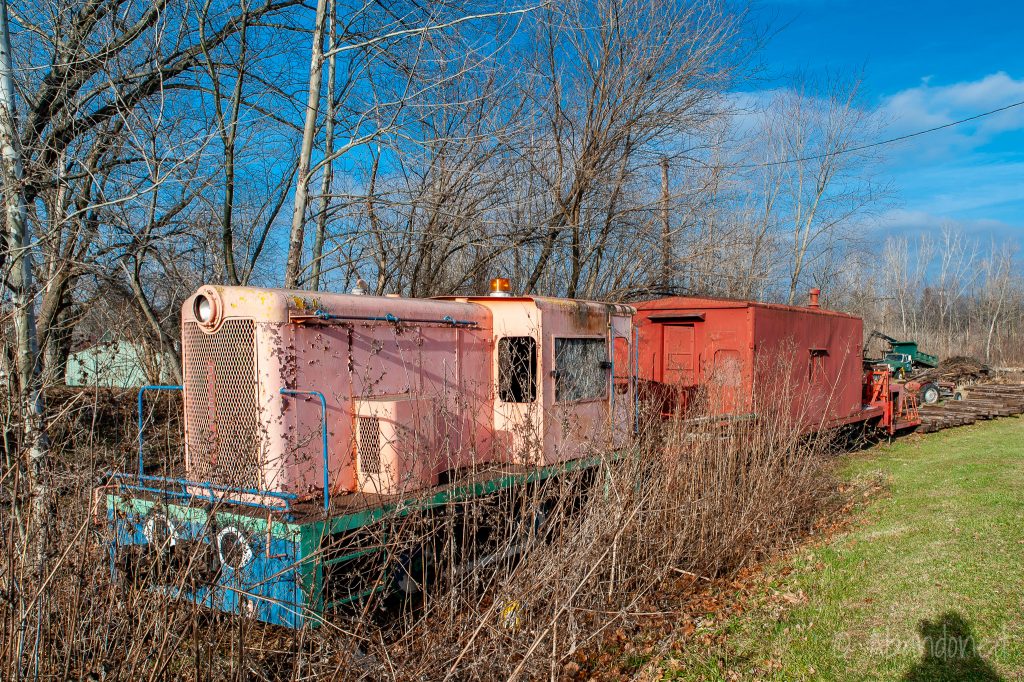 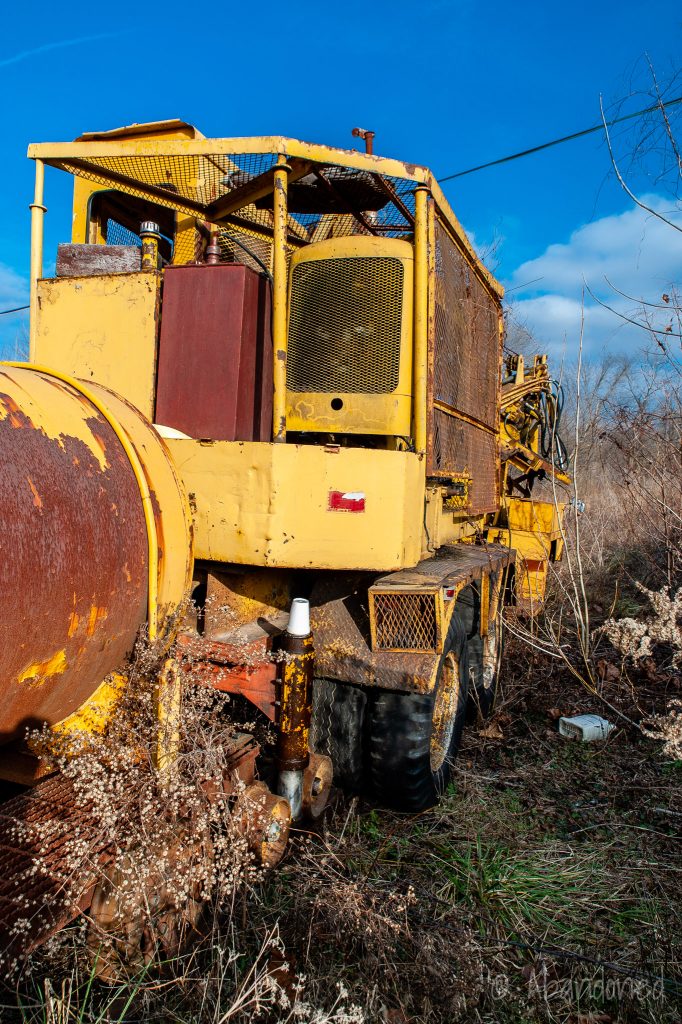 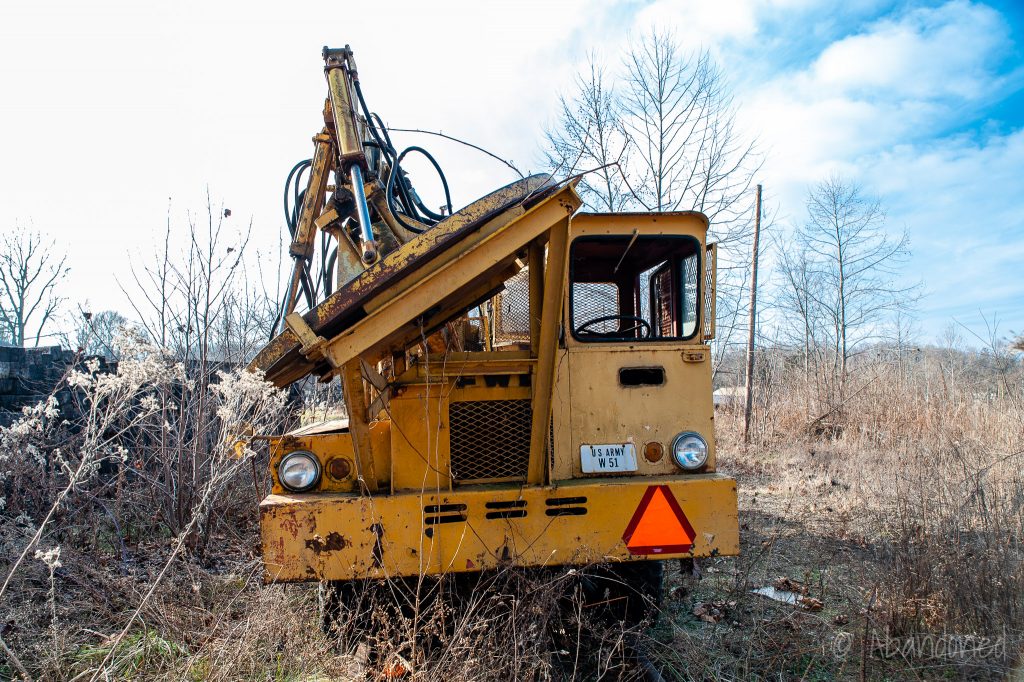 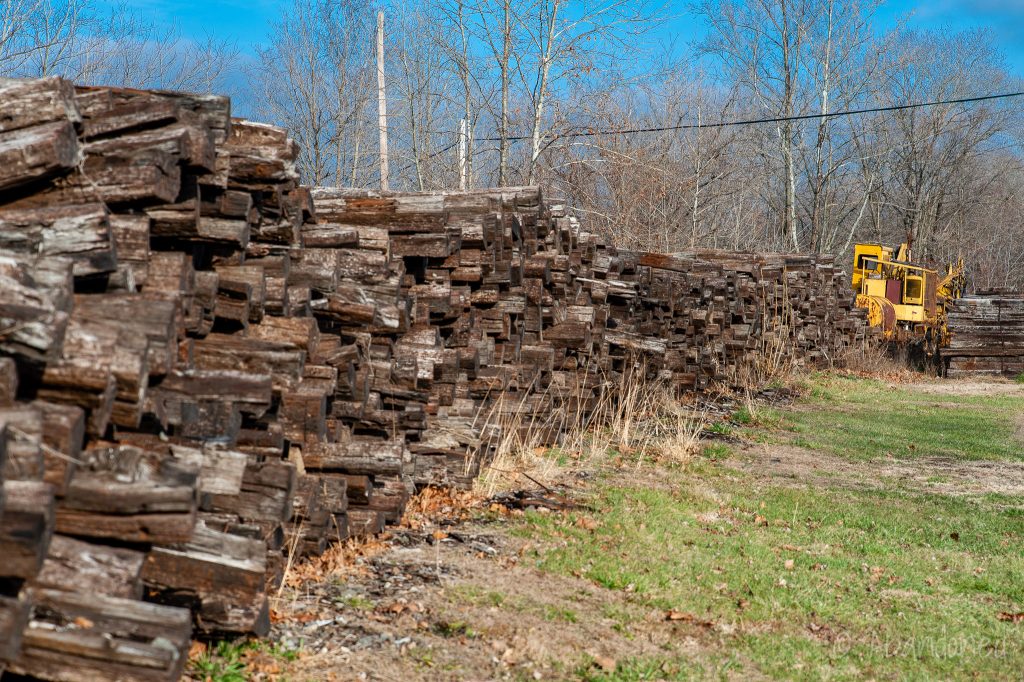 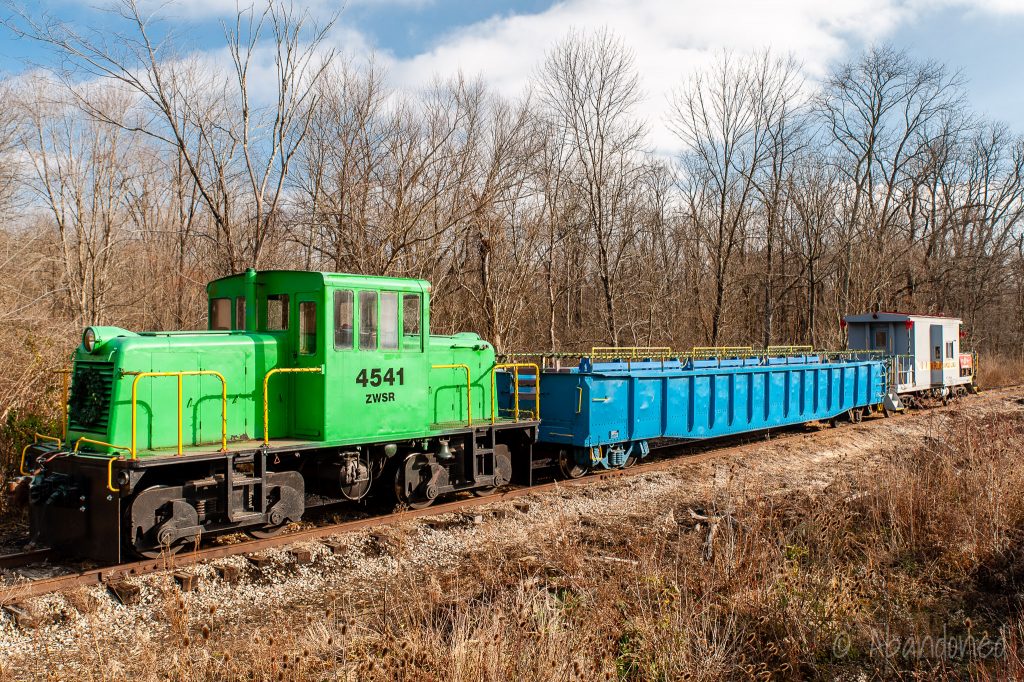 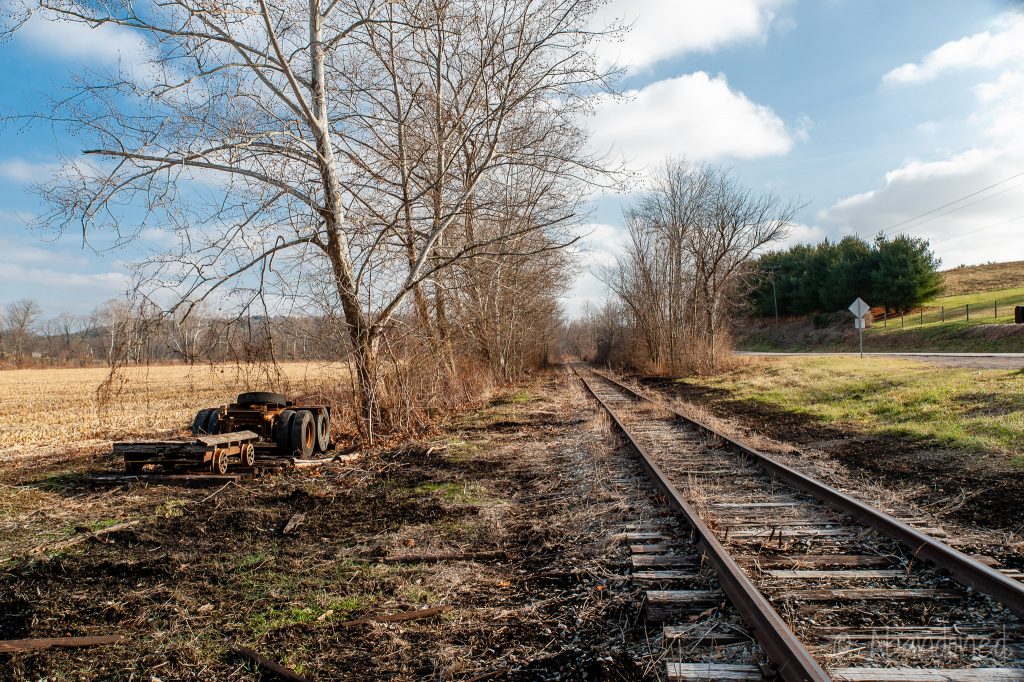 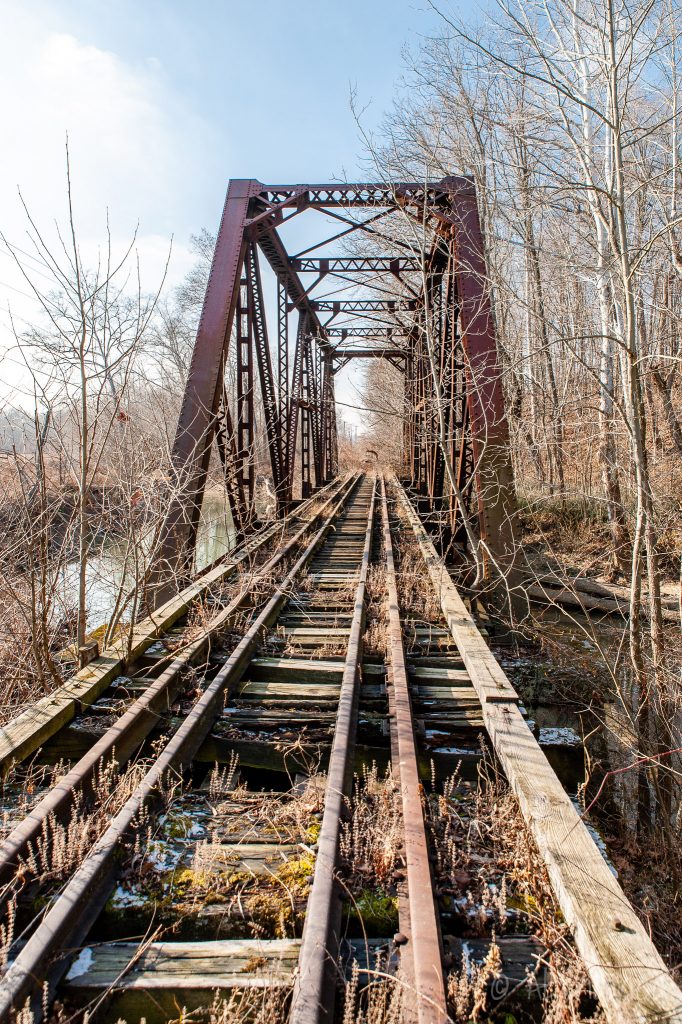 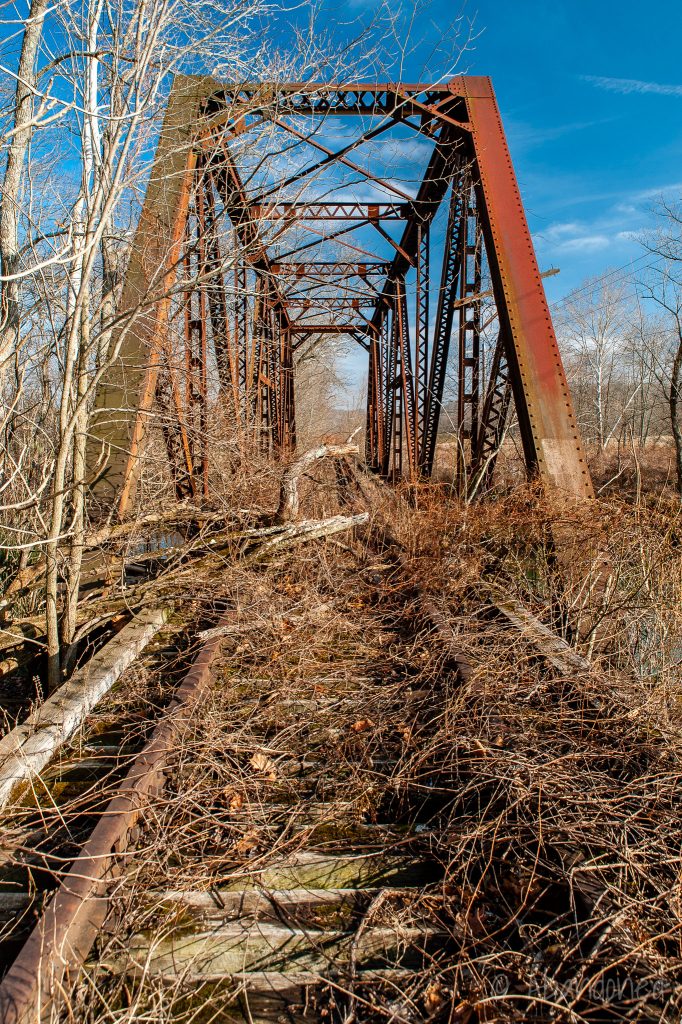 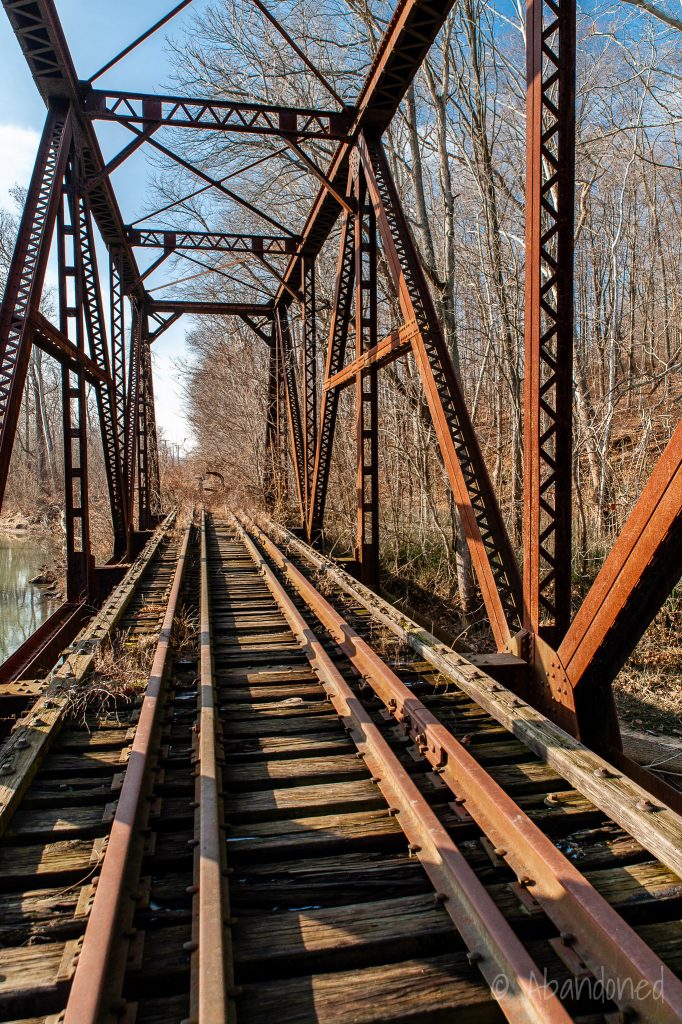 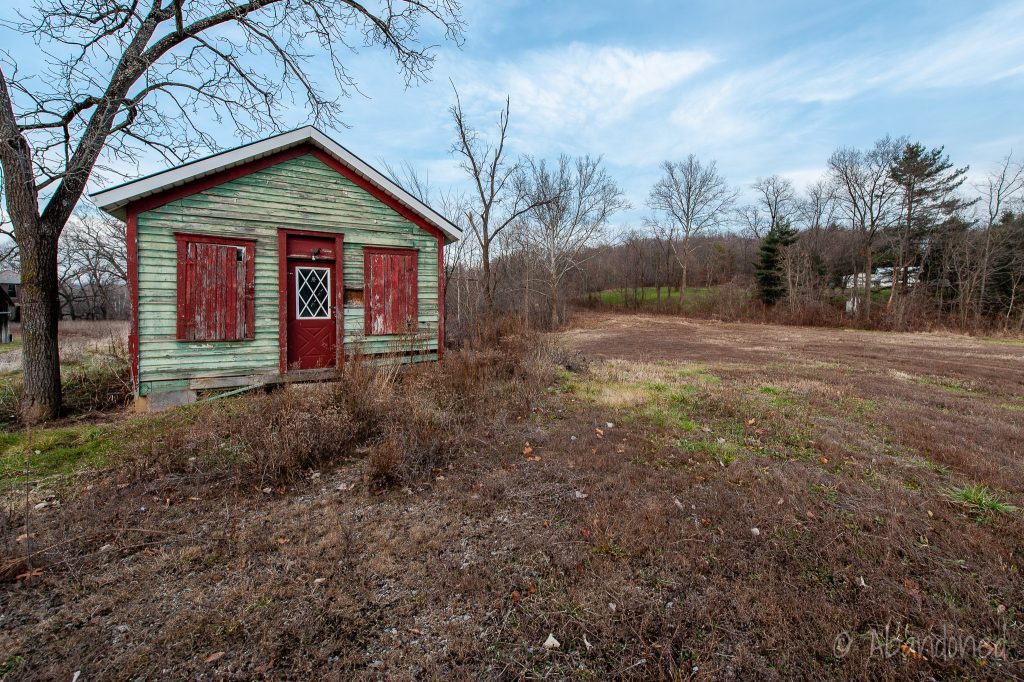 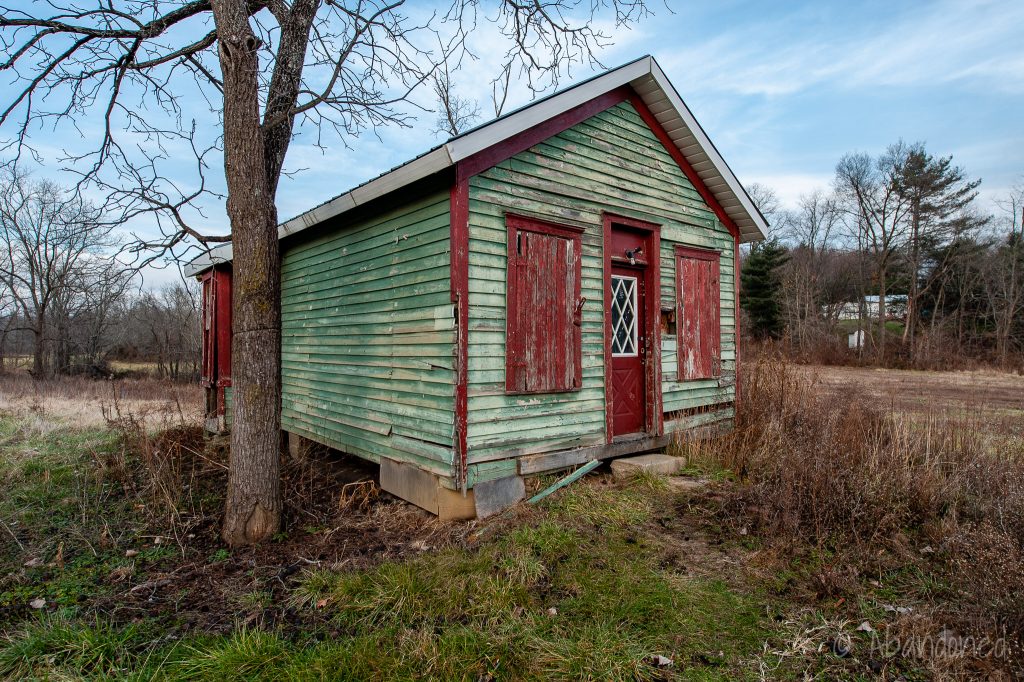 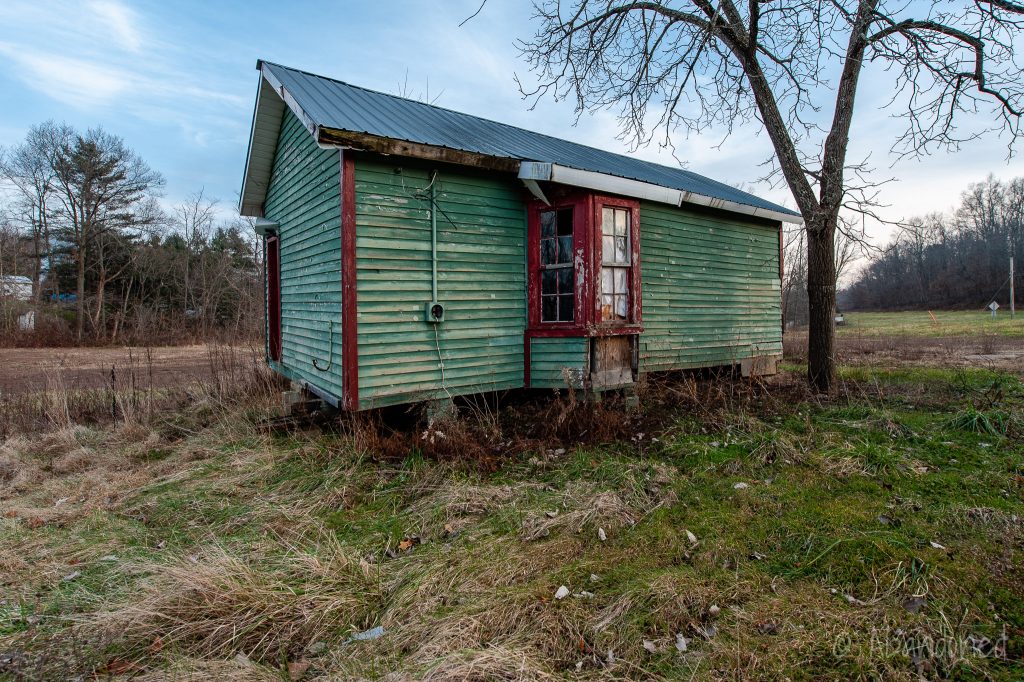