The Nativity of the Blessed Virgin Mary Parish contains an abandoned church, school, and parish house in the Newburgh neighborhood of Cleveland, Ohio.

The Nativity of the Blessed Virgin Mary Parish contains an abandoned church, school, and parish house in the Newburgh neighborhood of Cleveland, Ohio.

Founded by Slovak immigrants in 1885, St. Ladislas was Cleveland’s first Slovak Catholic parish. After outgrowing the neighborhood around St. Ladislas, many of the immigrants began to relocate to Newburgh two miles south of the city in the early 20th century.

The founding members of the Nativity of the Blessed Virgin Mary parish put forth $2,500 to establish the church. The first masses, held in rented rooms owned by Dr. Mae Schimkola in early 1903, were soon overcapacity, which led to the erection of a permanent building that opened on December 6. A parish school was established on the second floor of the church.

Rev. Vaclav A. Chaloupka, who became pastor in January 1909, sought to erect a more substantial school. A new facility, designed by Emile Ulrich, was constructed between 1915 and 1916 on the site of the first church building, which was physically relocated one block south to Dunlap Avenue. It featured a large auditorium with a capacity for 800 students and a bowling alley. An east wing was added in 1924 followed by a west wing in 1930. 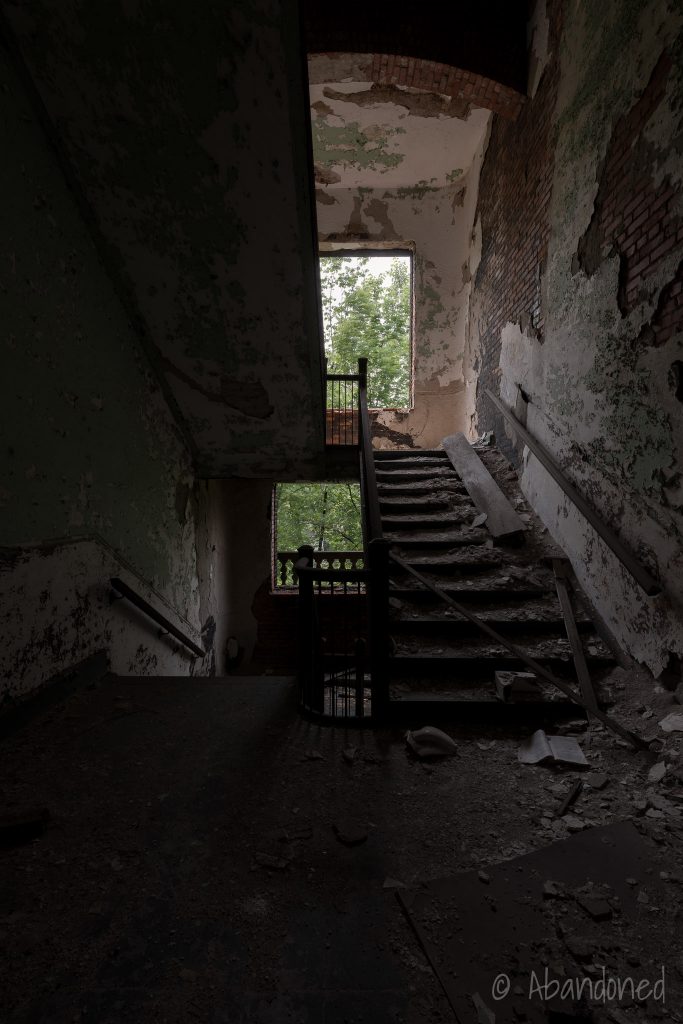 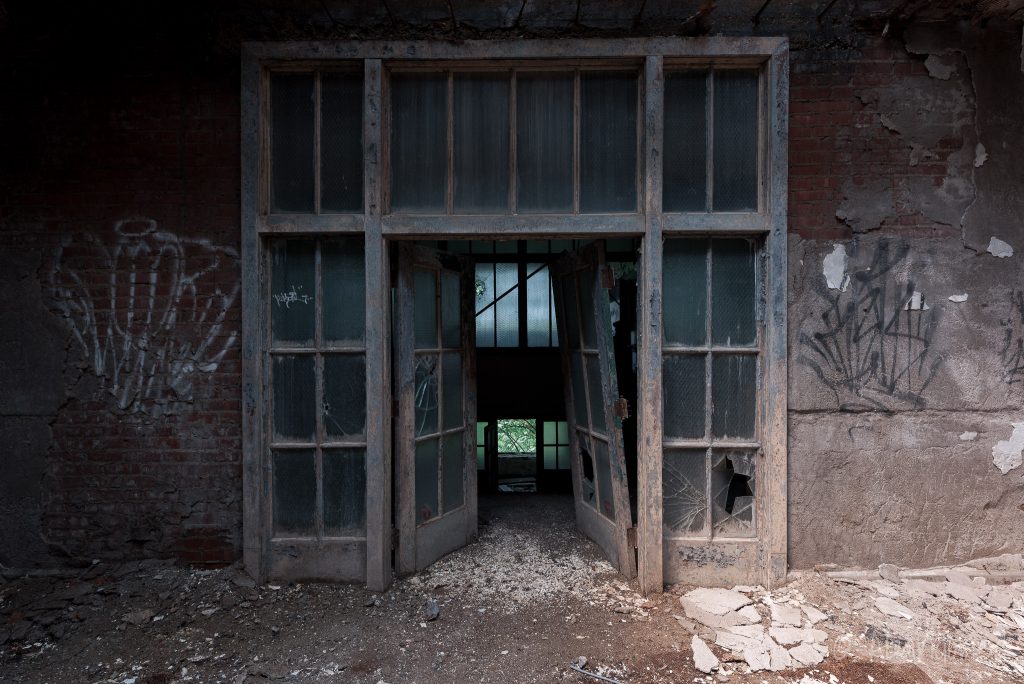 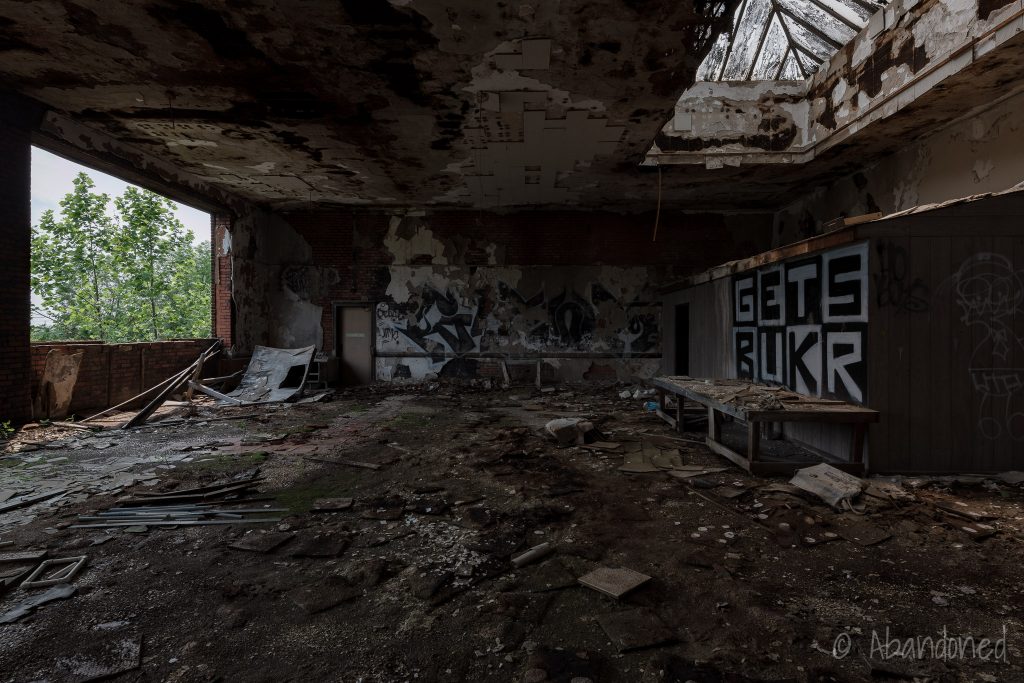 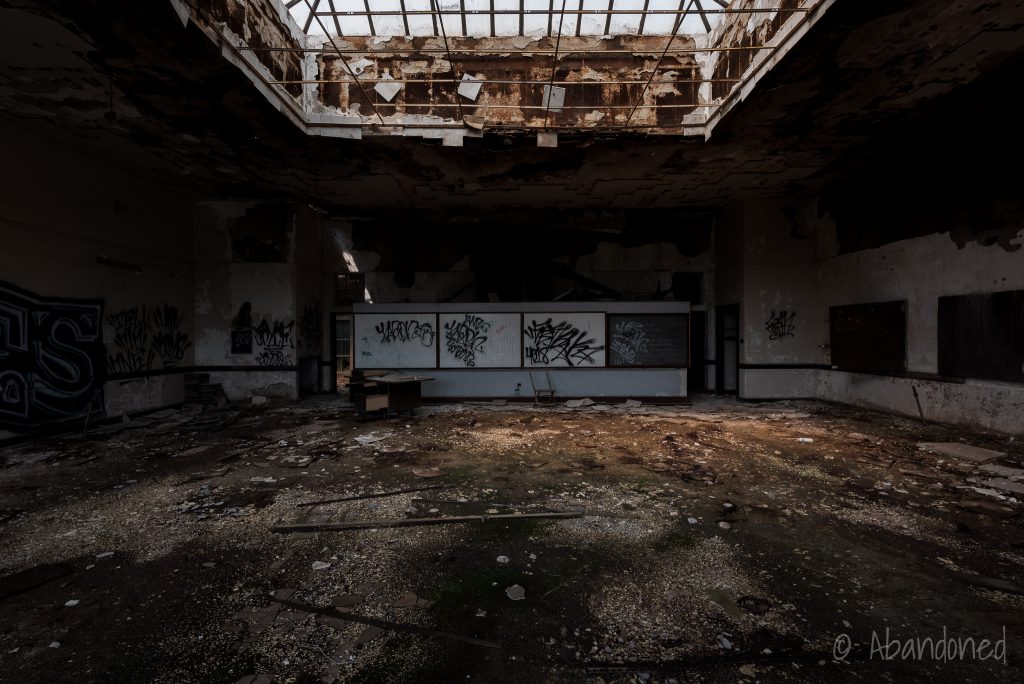 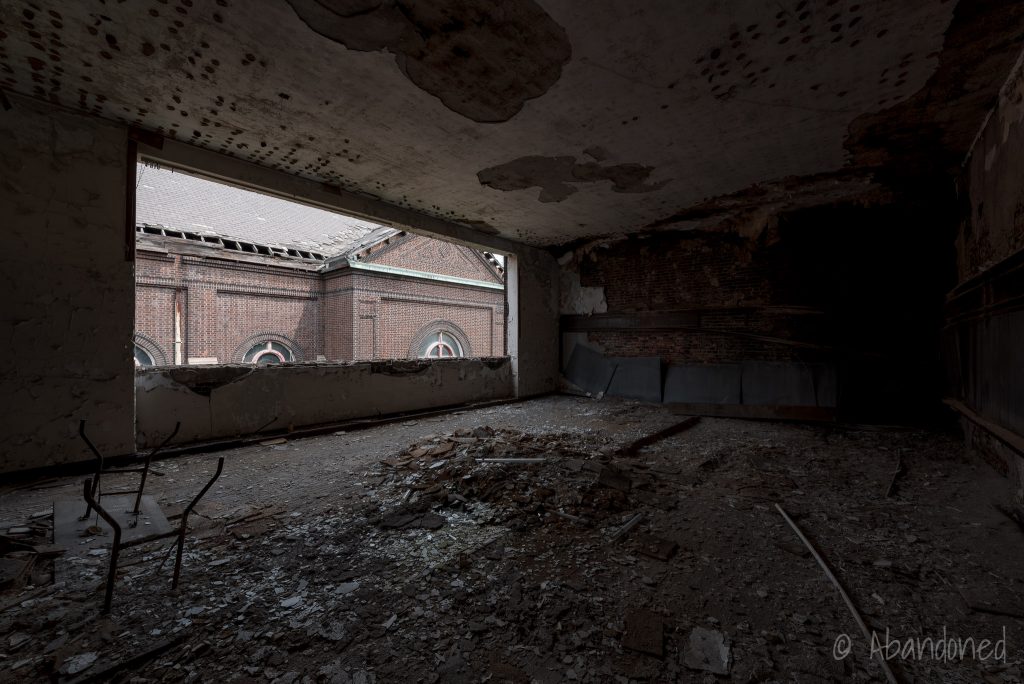 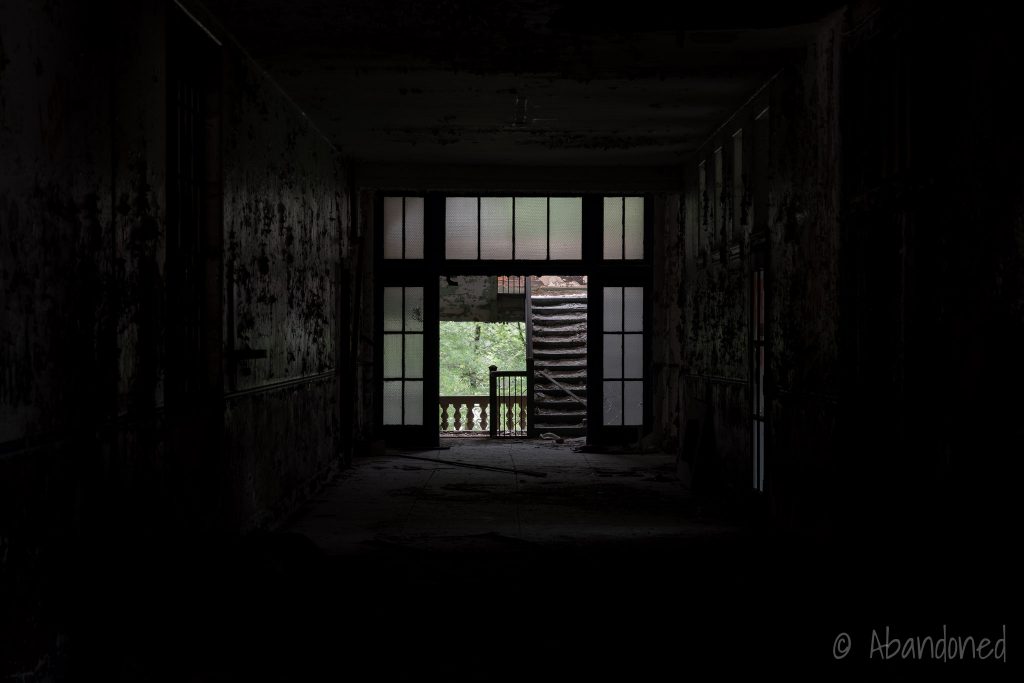 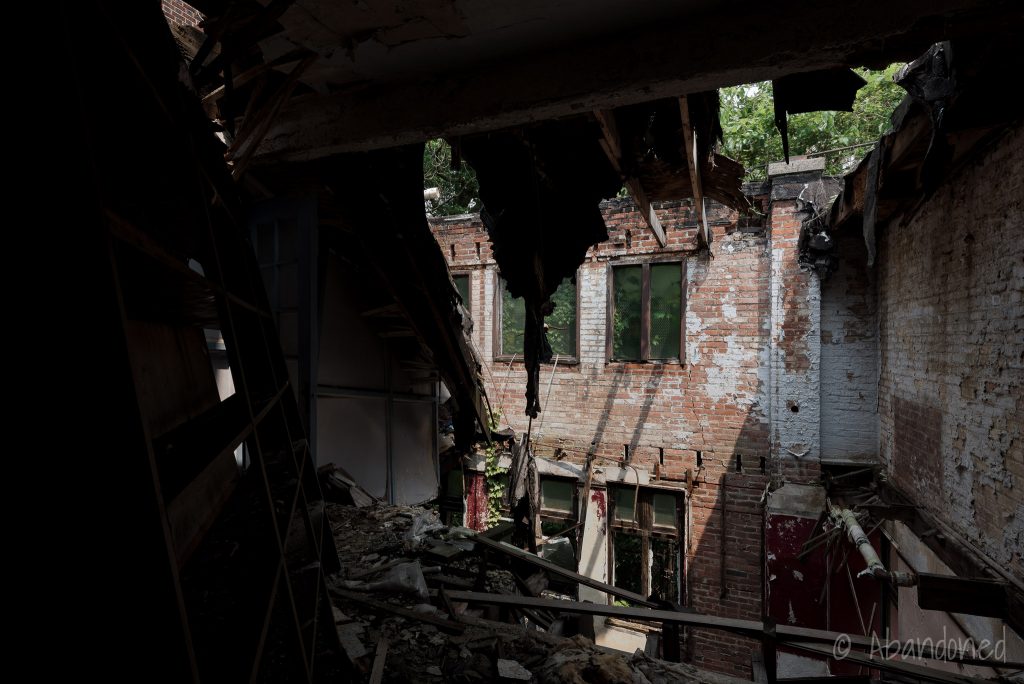 Chaloupka then oversaw the construction of a new church for the Nativity parish. Designed by William Jansen, the cornerstone was laid in July 1925 and the new sanctuary opened in October 1927.

At Nativity’s peak in the late 1940s, it boasted 1,200 families, a parochial school, a convent, and three priests. The final mass was held at the Nativity of the Blessed Virgin Mary Parish on December 27, 1992, ended 90 years of continuous worship for Slovaks. 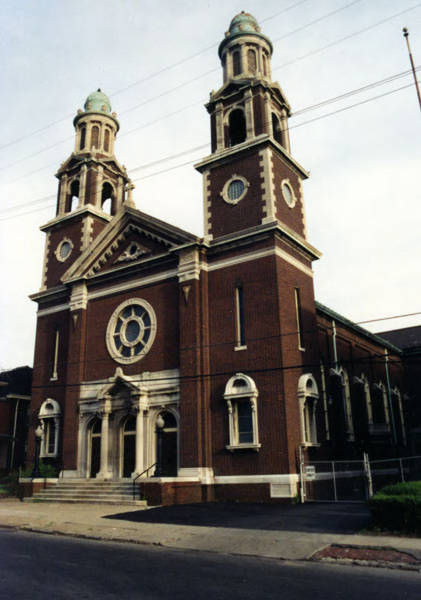 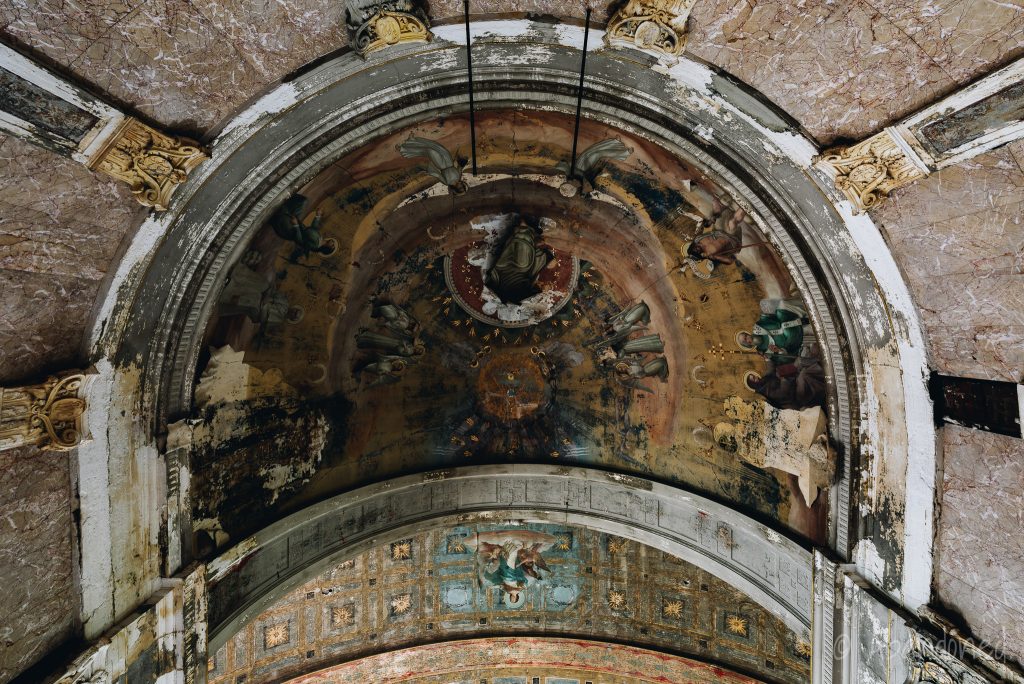 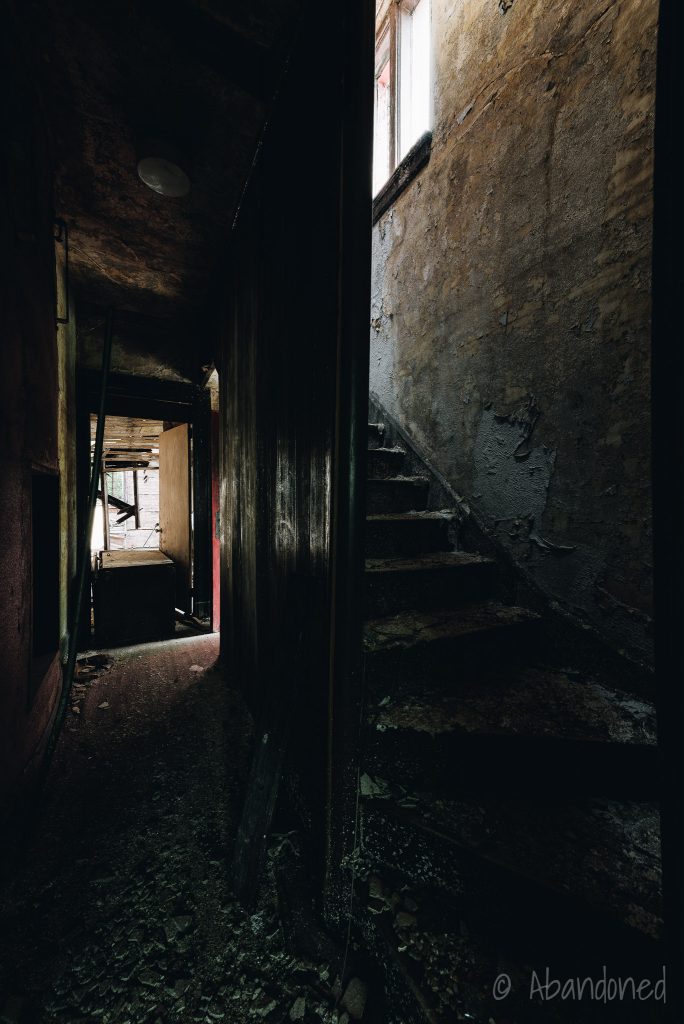 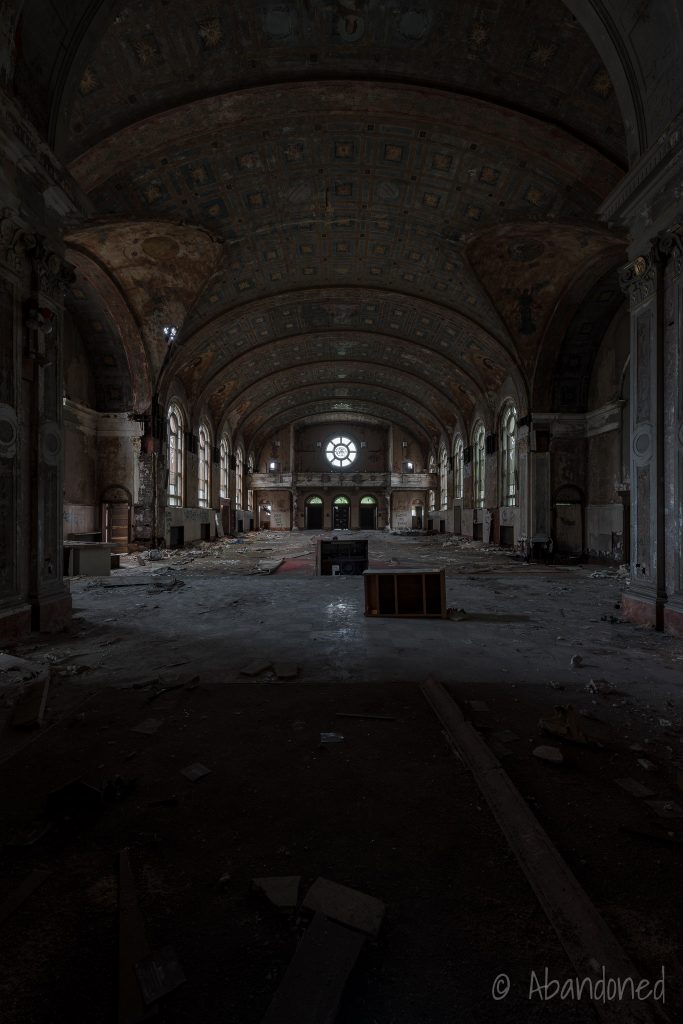 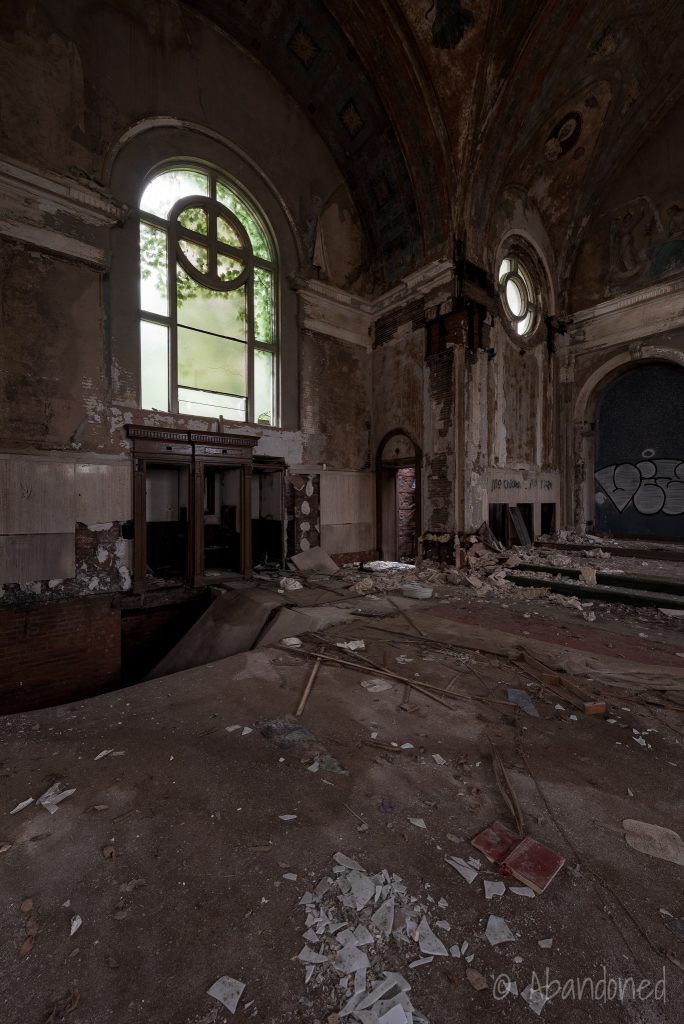 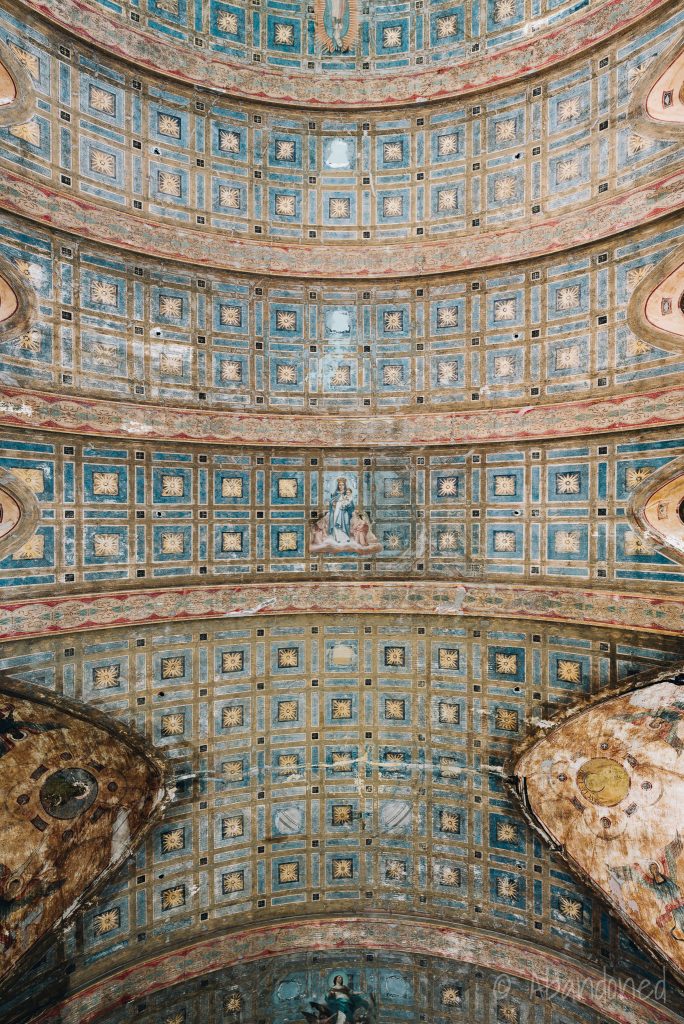 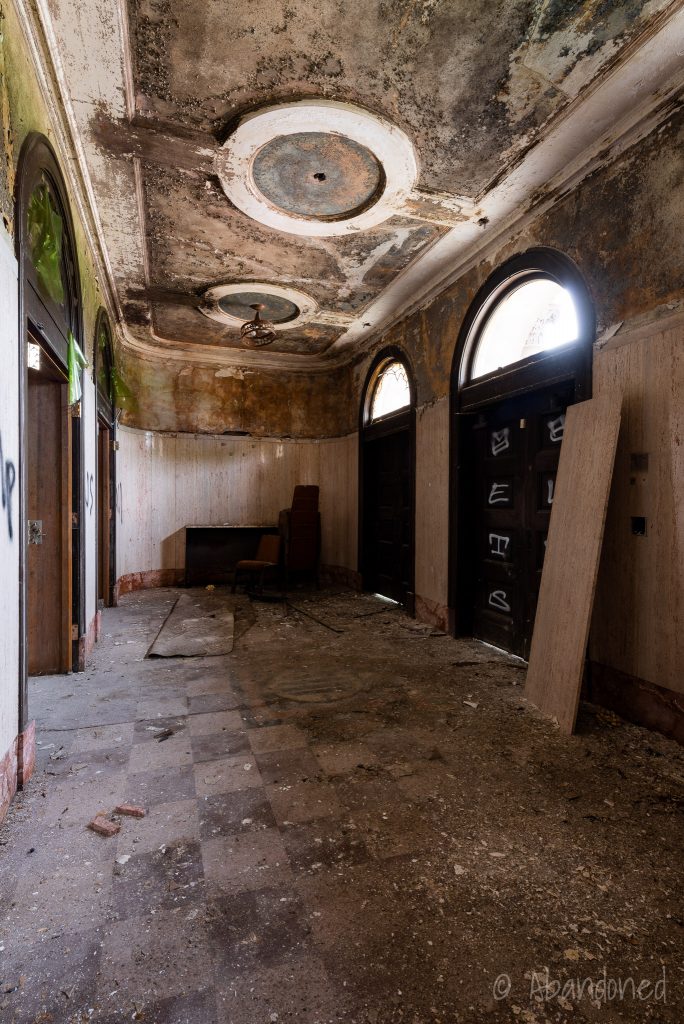 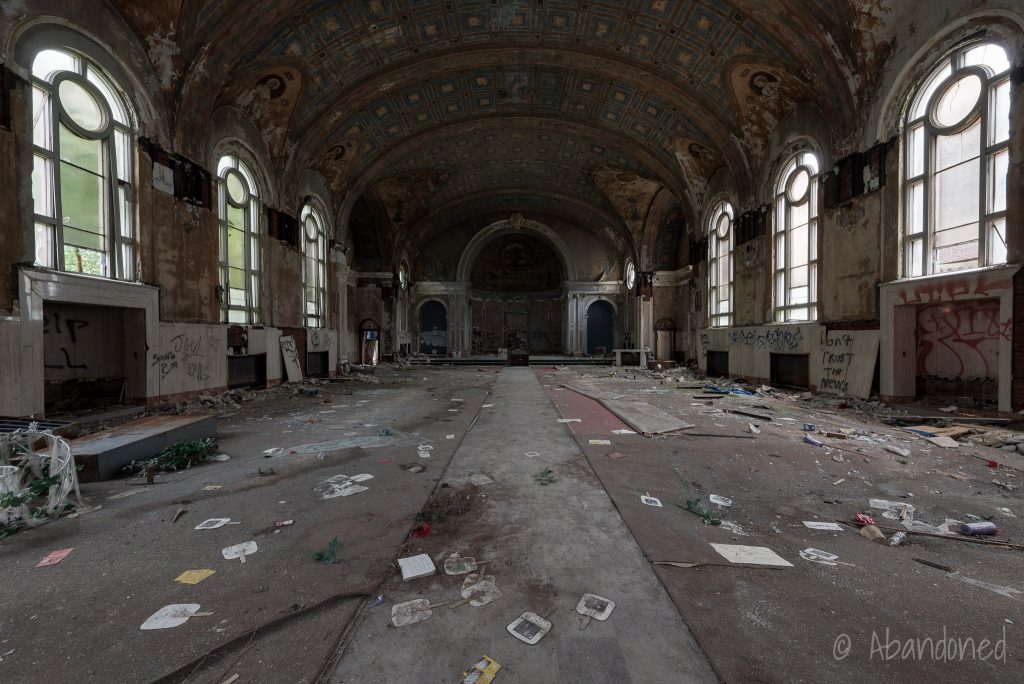