Photography is not a crime.

Photography is not a crime.

This photograph depicts the Wheeler-Knight House, taken from the shoulder along the National Road west of Brownsville, Pennsylvania. 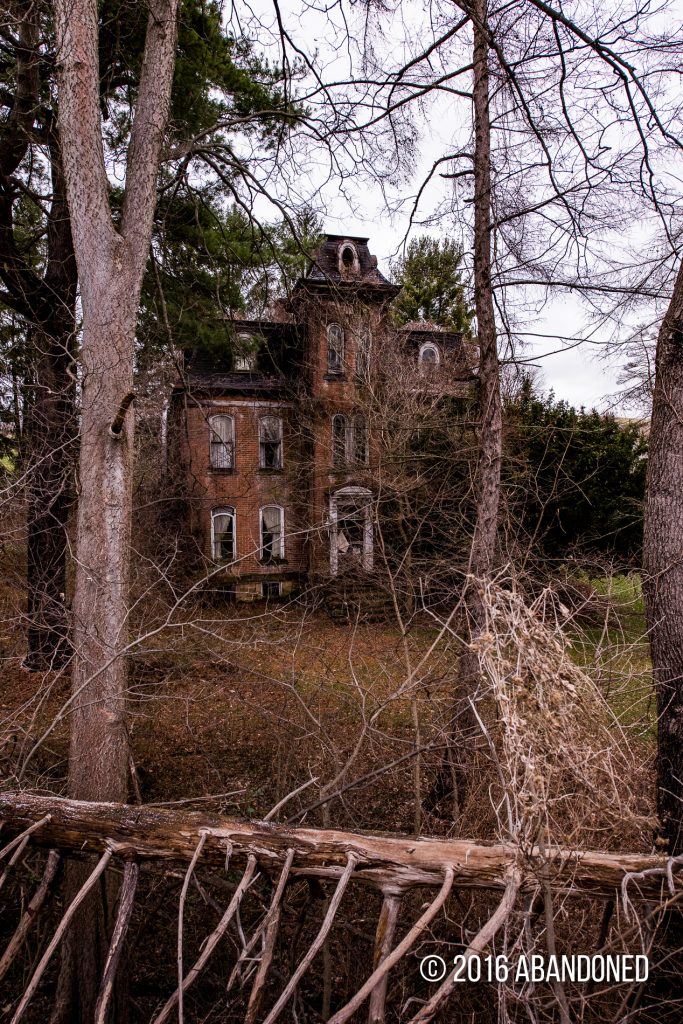 On March 29, 1839, Jonathan Knight purchased 173 acres in what is now Centerville Borough in Fayette County. Knight served in both houses of the state legislature and was a member of the United States Congress. He was also a surveyor in this section of the county and a civil engineer. Knight served as a Commissioner on the National Pike in the 1820’s – and laid out two towns: Beallsville and Scenery Hill. Knightstown, Indiana, was named in his honor.

He married in 1809 to Ann Heston of the Westland Quaker Church. His grandson, John Henry Knight, served as a member of the Centerville Borough Council in 1896.

The house was later owned by Oliver Taylor, William Pepper, and S. Coletti.

I want to say this photo was taken without incident, but while we were photographing this Second Empire residence from the highway shoulder, a very crude woman came out of a hair salon across the street. After she exchanged some words with us, she went back inside. We continued to photograph the house from the shoulder, careful to not trespass when we heard a gunshot from a pistol.

We walked back to the vehicle and called for the police who took down our information and questioned the woman.

Folks, photography is not a crime. And I’ve had to remove some disturbing posts that were advocating for my harm. This house is very much visible from the highway, and there is a clear shoulder to pull off on – and a wide enough shoulder to walk down and photograph the house from. Are we now so paranoid that photographers can’t even shoot historic residences without being shot, spit upon, or cursed at?

The state police noted we were well within our rights to photograph the house and encouraged future visits. I did not expect this post to go viral, but it’s now made headlines in local media.

Stand up for what you believe in. Photography is not a crime.