The Millard F. Field Building, located at Winchester Avenue and 16th Street in downtown Ashland, Kentucky, was home to the Field Department Store and Sears.

The Millard F. Field Building, located at Winchester Avenue and 16th Street in downtown Ashland, Kentucky, was home to the Field Department Store and Sears.

The Field Furniture Company was incorporated by M.F. Field, John Kirk, and William A. Manning in September 1919. Field began construction of a new $100,000, seven-story store, office, and warehouse building at the corner of Winchester Avenue and 17th Street in January 1921. Designed by F.L. Packard of Columbus, Ohio, it was erected by local contractors H.W. Cox.

In 1947, Sears moved into the Field Building. The first floor was dedicated to men’s and women’s apparel and shoes, while the basement held the sporting goods, automotive accessory, plumbing, heating, and cooling equipment, hardware, and building materials. The second floor held the home fashion departments, while the third floor was home to furniture and carpeting. The credit department was located on the second floor, while general offices were on the fourth and fifth stories. Floors five and six were for stock.

An annex was later constructed, along with a separate automobile service center. A fire caused damage to several of the upper floors in the 1970s. In response, a new facade overlay was installed to conceal the abrasions and to modernize the building’s appearance. 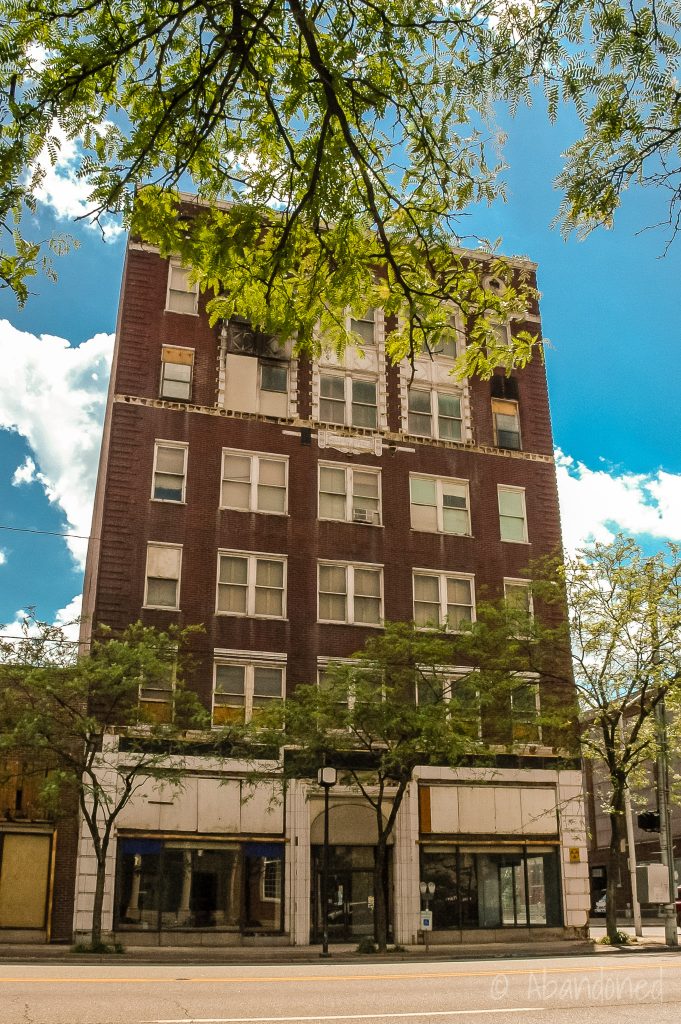 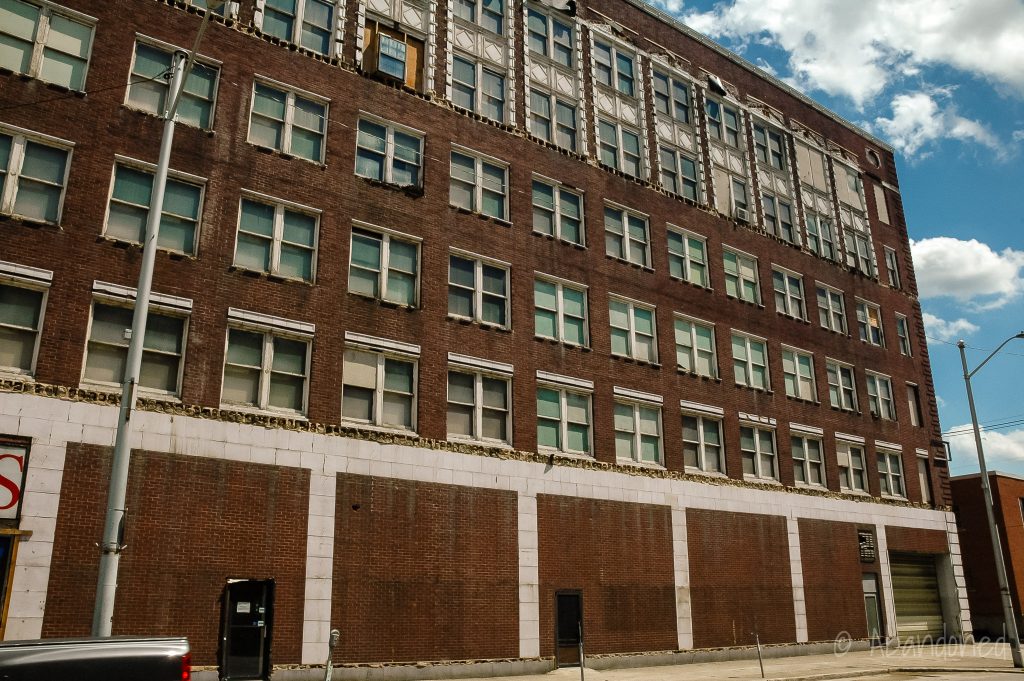 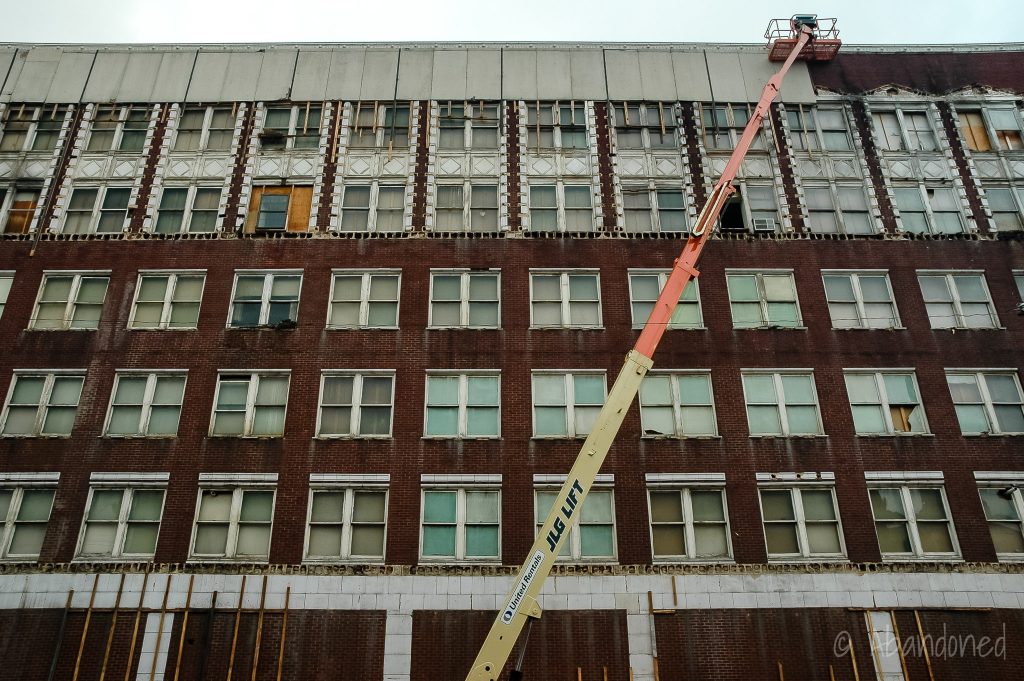 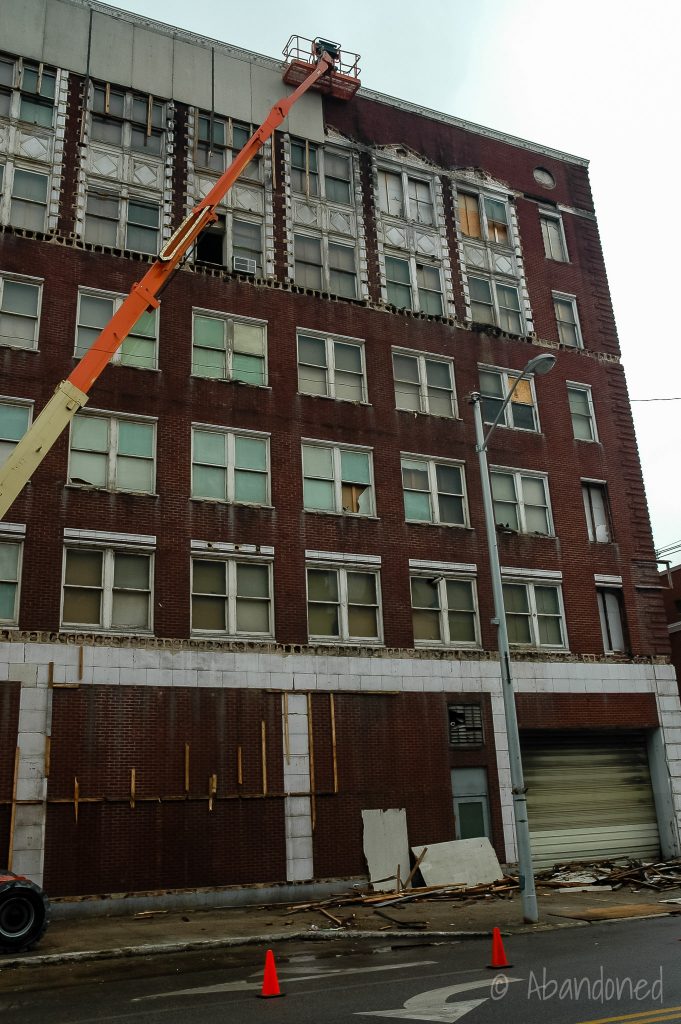 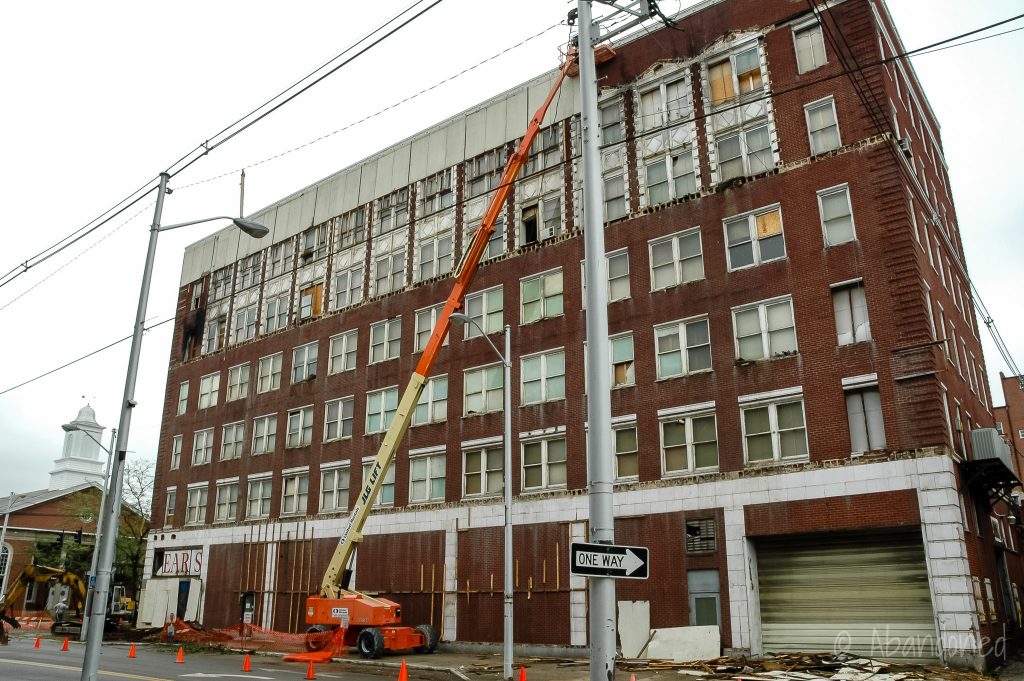 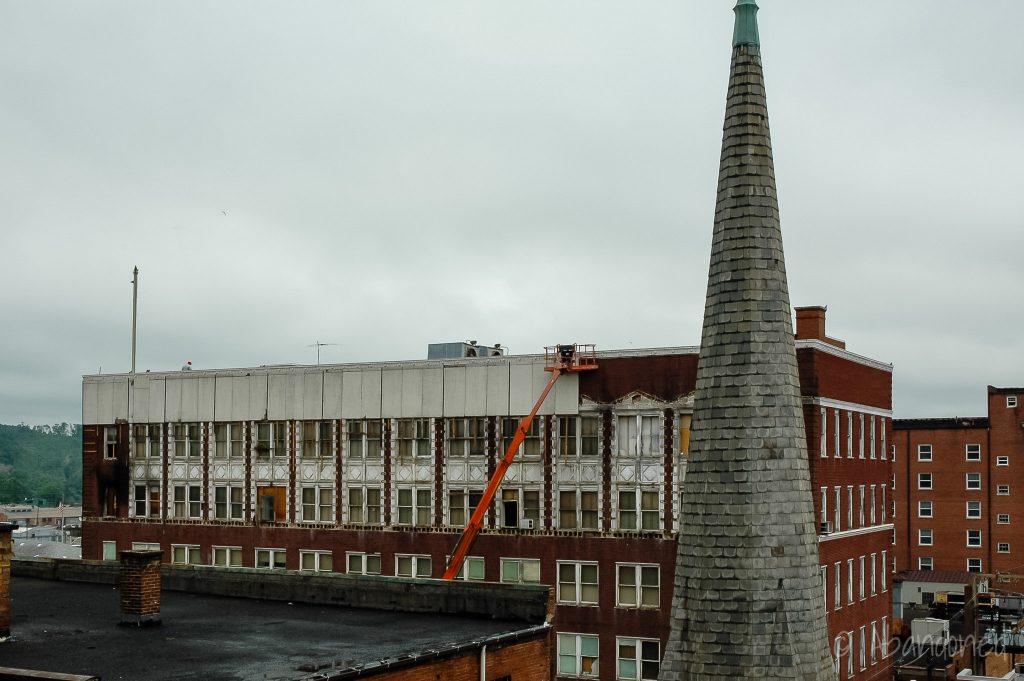 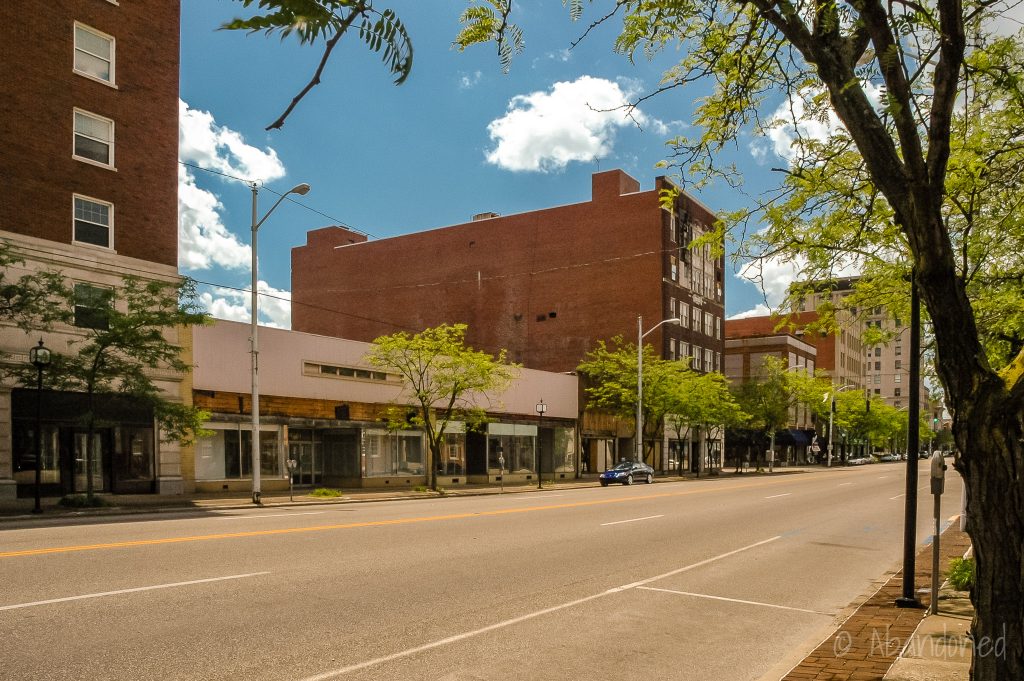 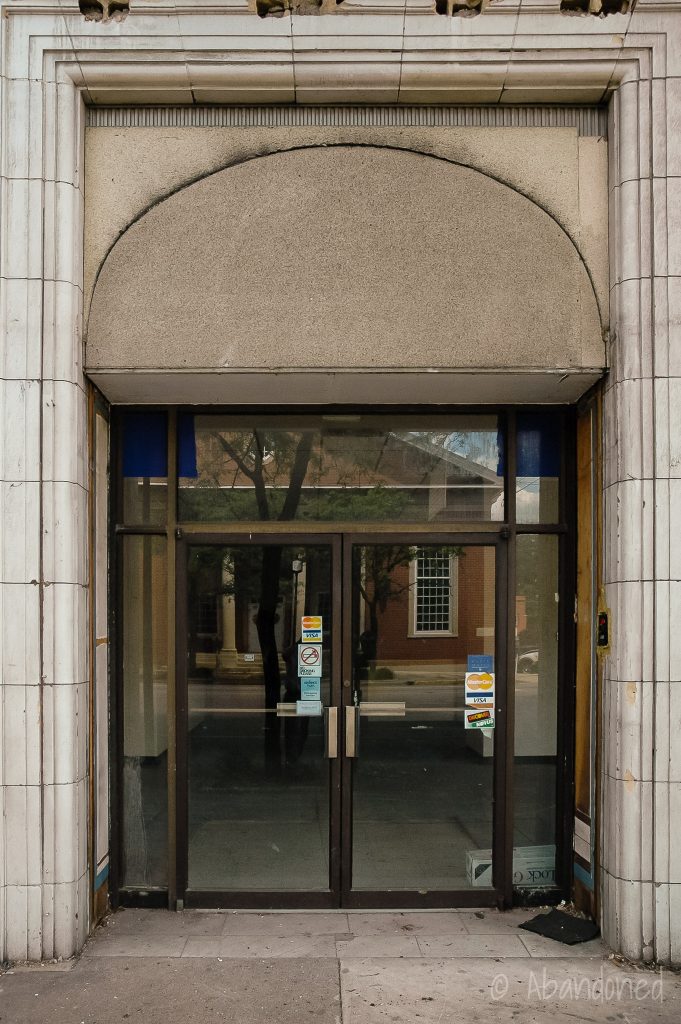 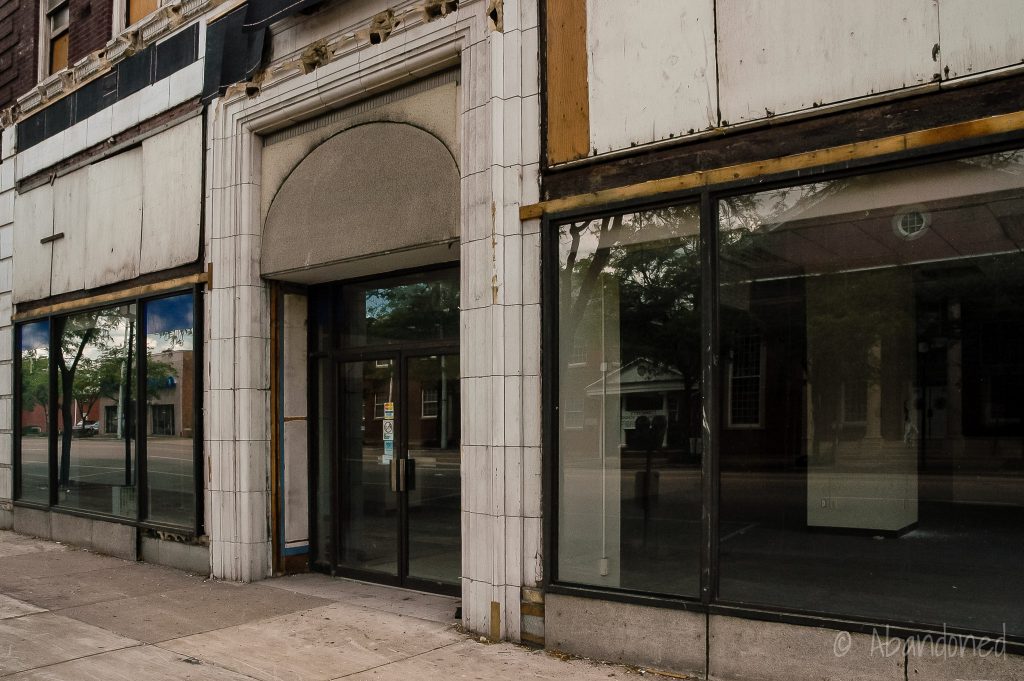 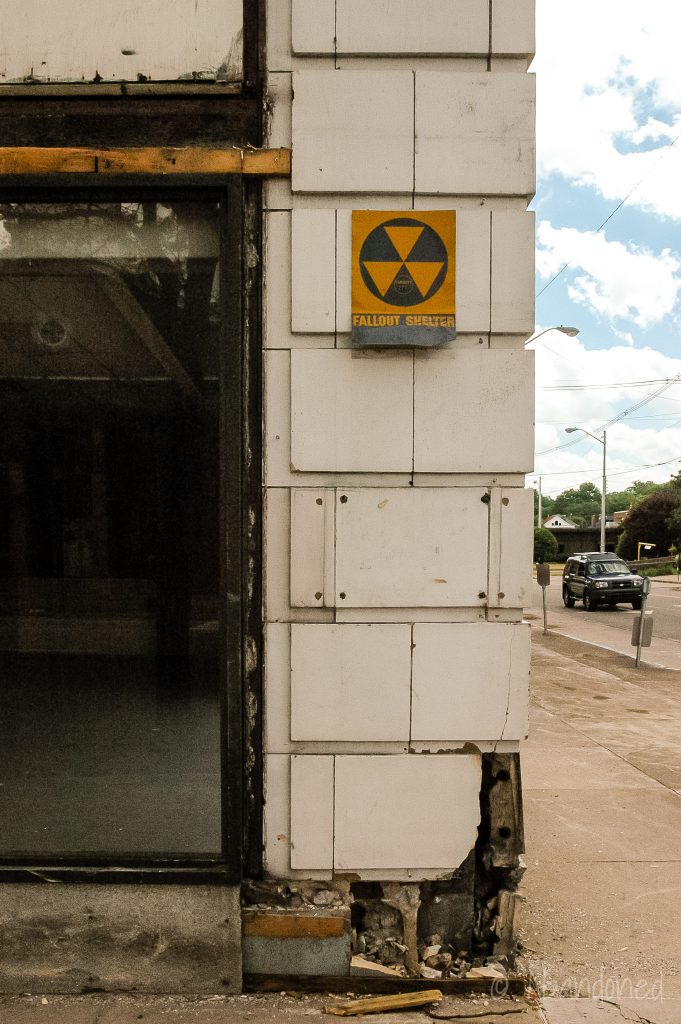 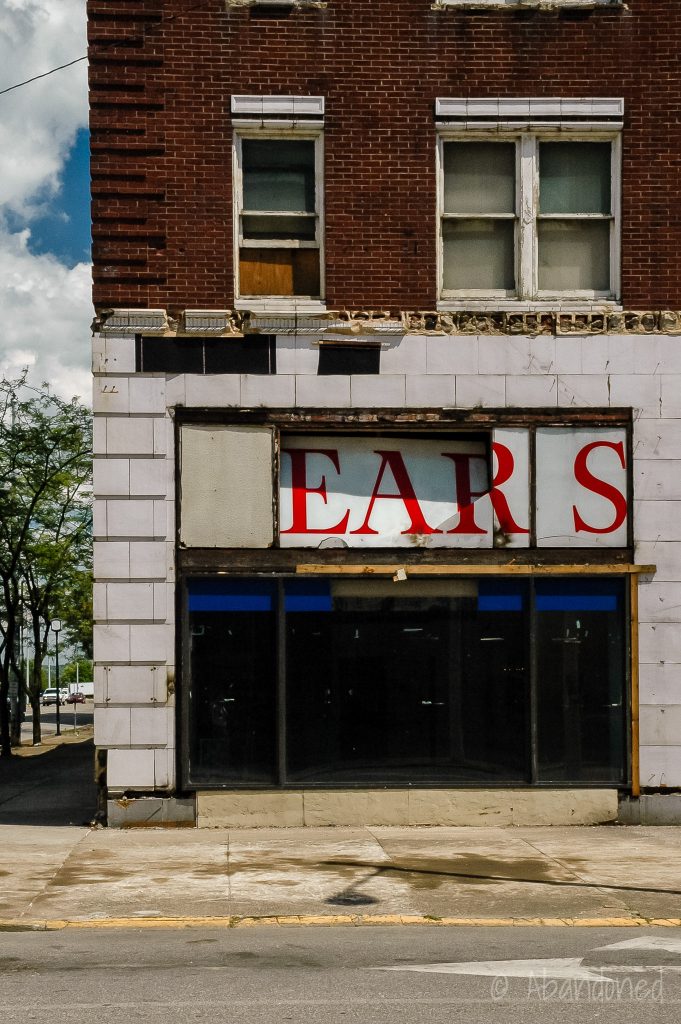 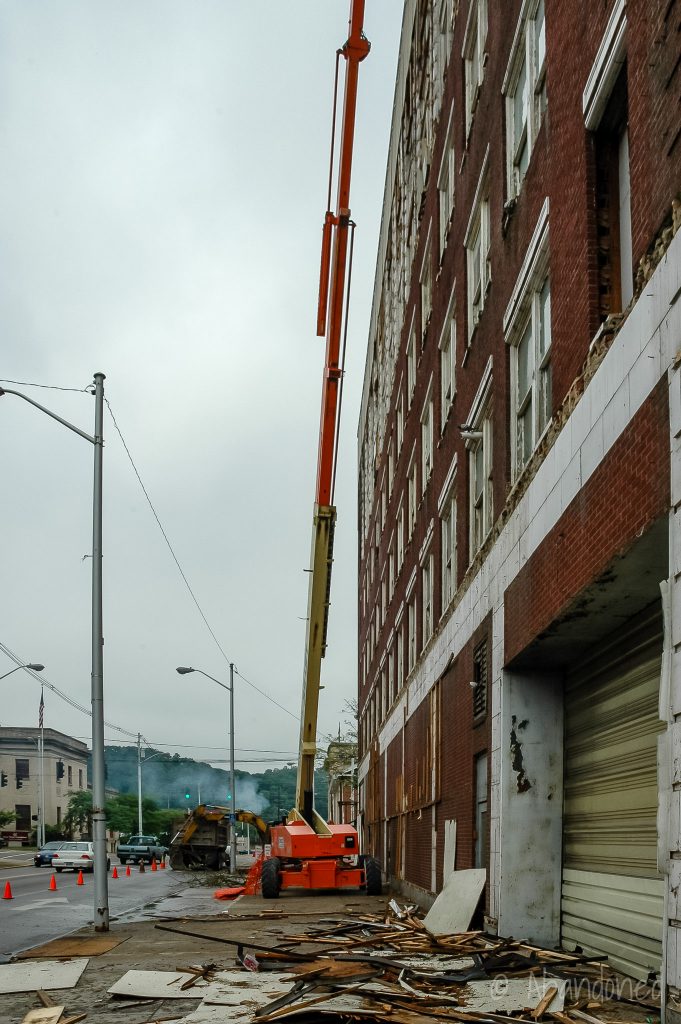 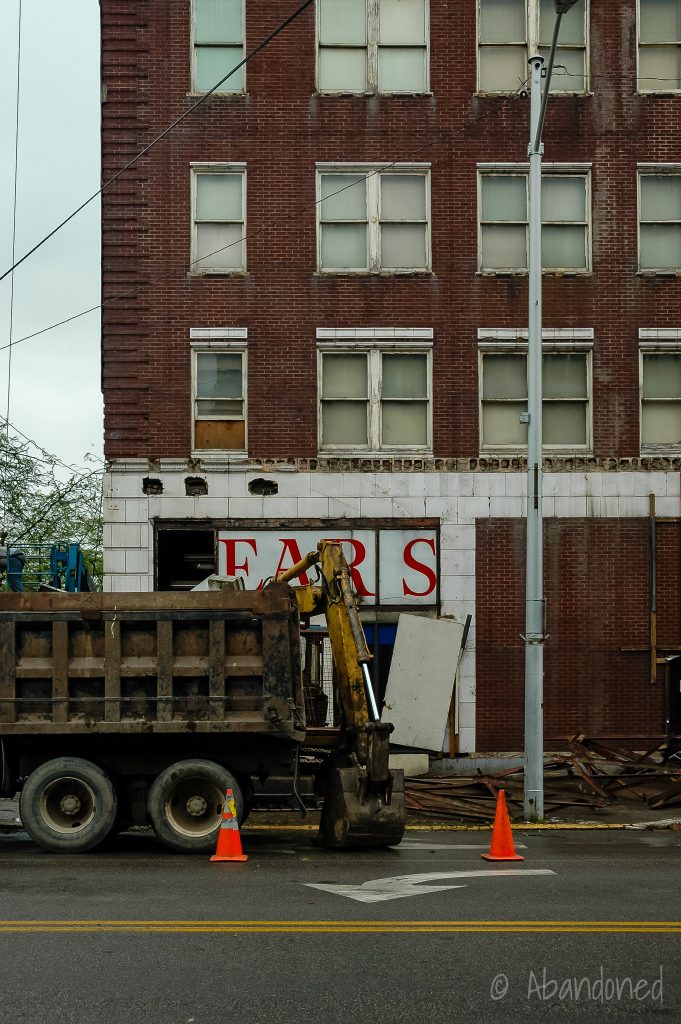 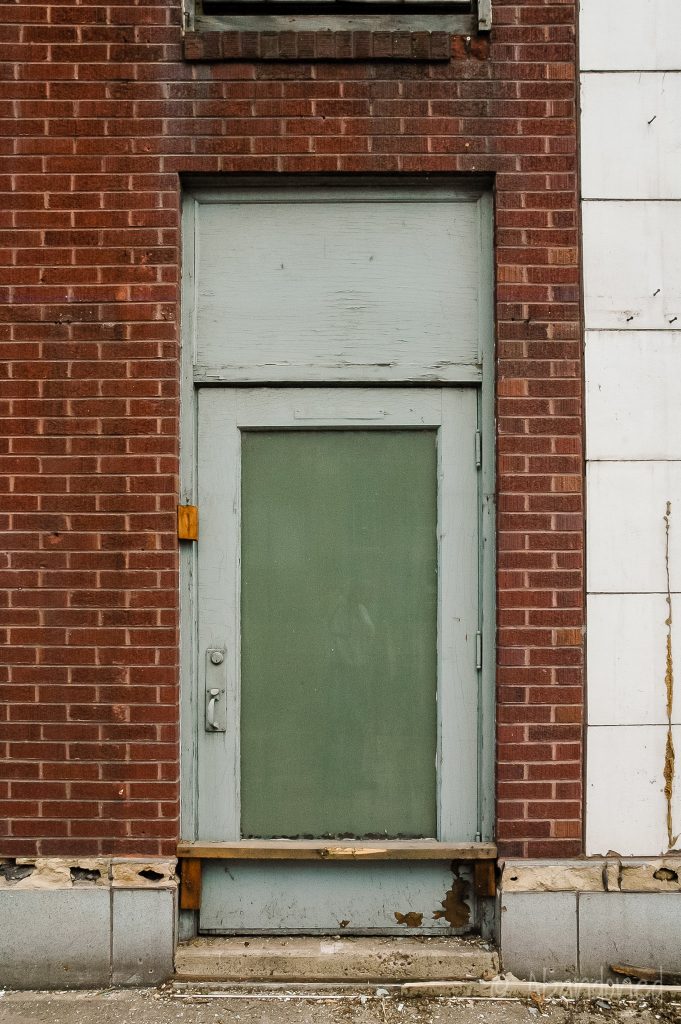 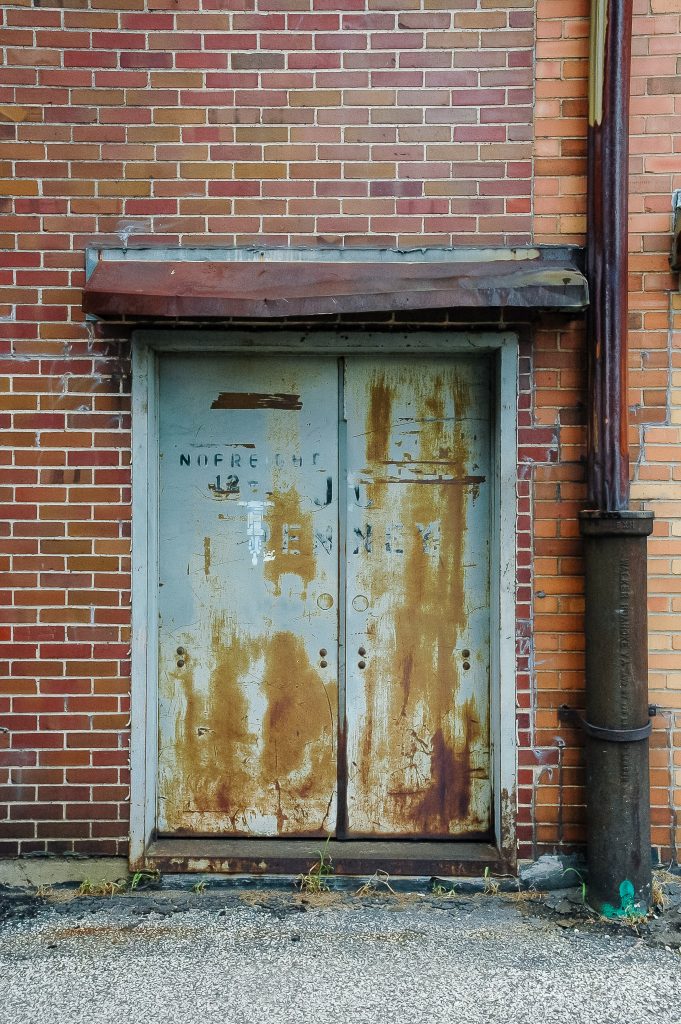 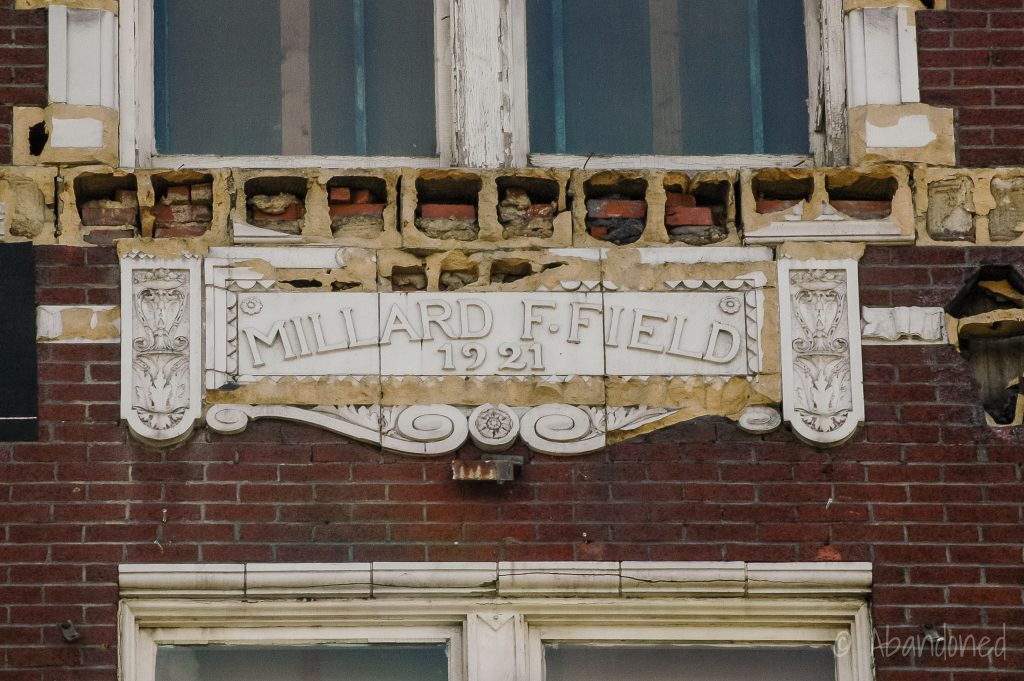 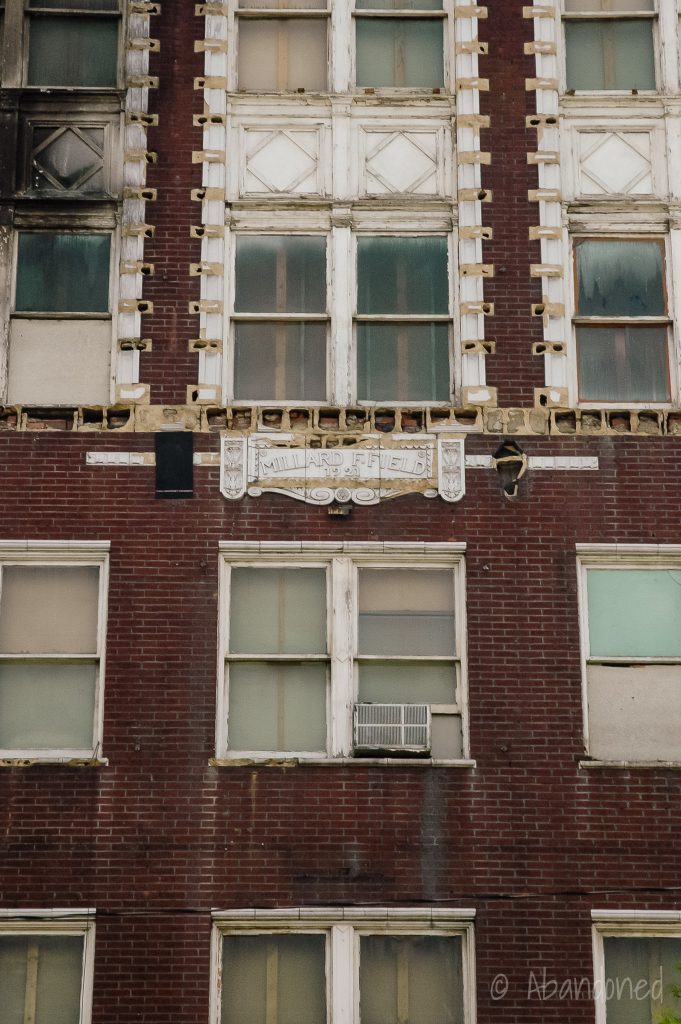 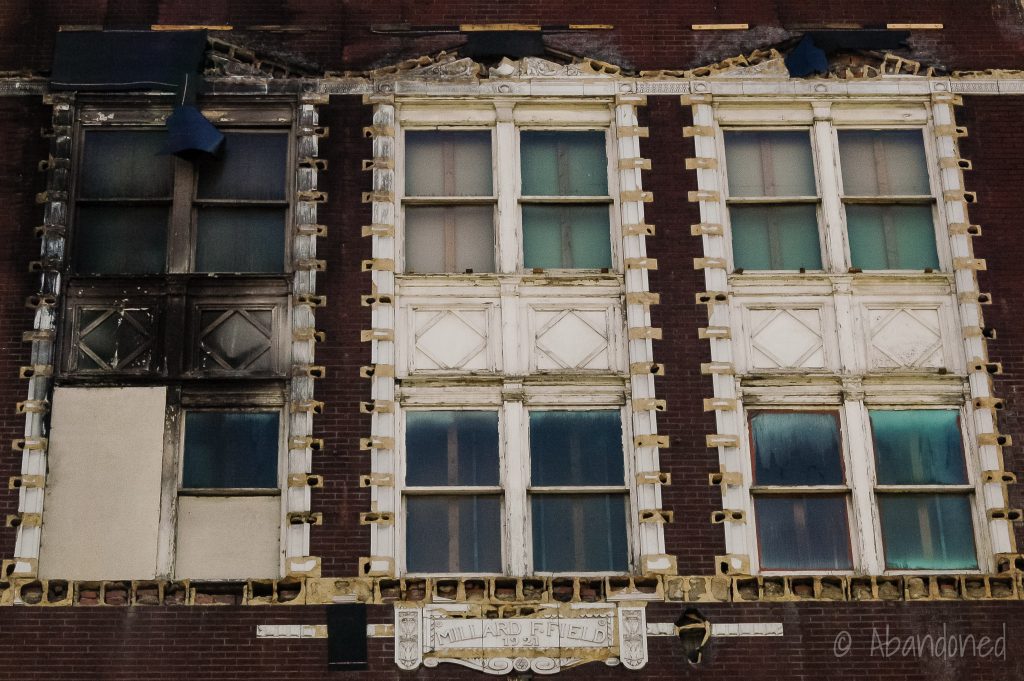 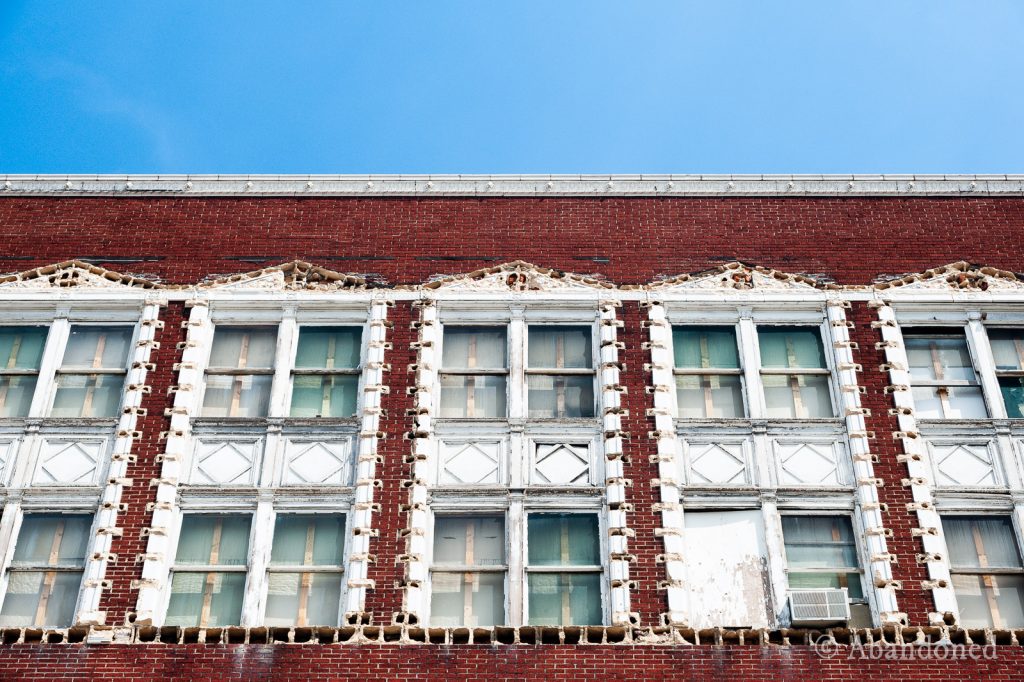 Sears relocated to Cedar Knoll Galleria on the outskirts of the city in 1989. 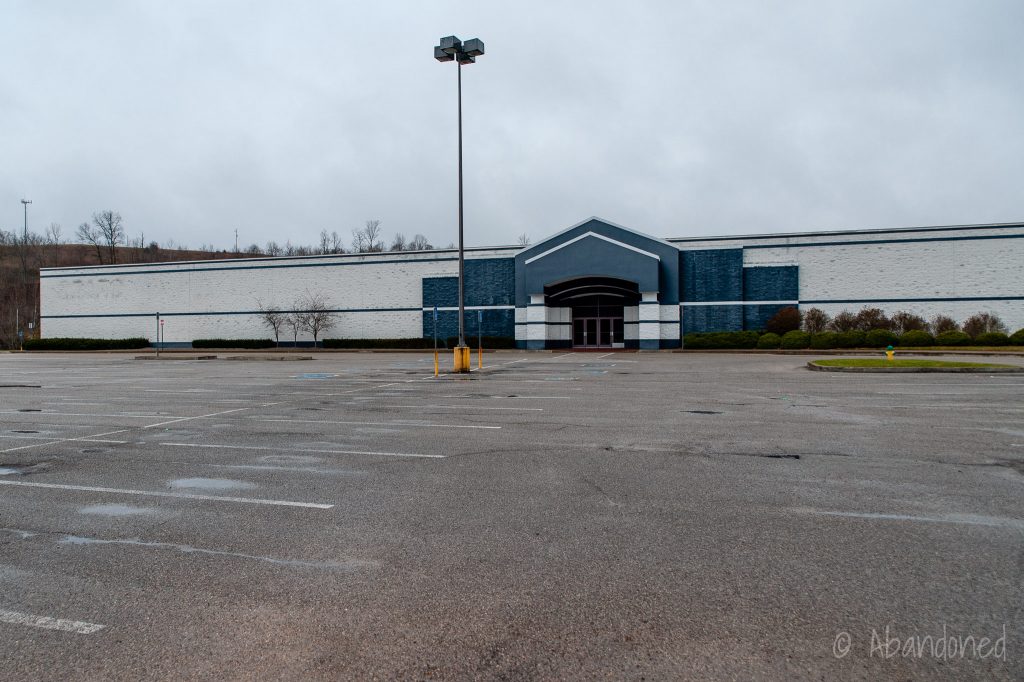 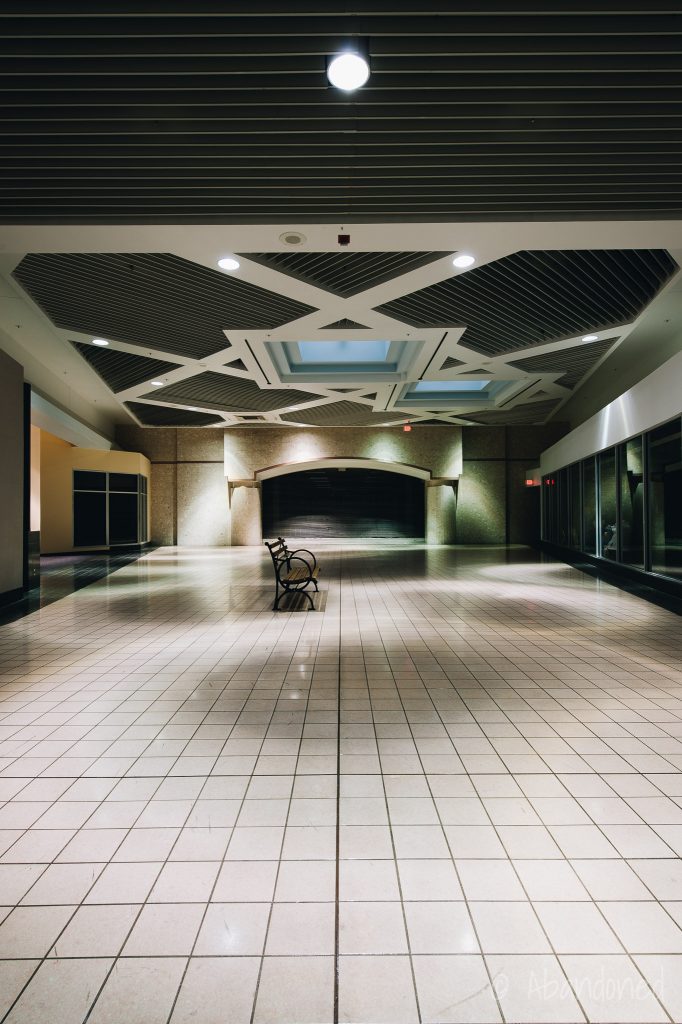