The line eventually fell under the control of the Chesapeake & Ohio Railway and its successor, the Chessie System. Years of declining traffic caused all but 11 miles of the route to be abandoned by 1985.

The remaining portion of the Lexington Subdivision between Ashland and Rush was left in place to serve Kentucky Electric Steel at Coalton, brick kilns at Princess, and an Armco pipe fabrication shop at Summit. The Big Run regional landfill, first proposed in Coalton in the 1990s, was constructed between 2001-04. Originally proposed to collect only 7,000 tons of trash over its lifetime, the landfill’s plan was amended to allow for as much as 43 million tons of trash from New York and New Jersey to be accepted by rail. To accommodate the heavier, taller railcars, a three-track yard was constructed at Coalton, welded rail was installed on curves, and the Ashland and Princess tunnels were enlarged to accommodate the taller cars.

By 2013, Big Run had become the state’s largest landfill and one of the biggest in the nation, accepting more than 3,500 tons of waste per day. The Lexington Subdivision, once dependent upon the occasional run out to Kentucky Electric Steel and the brick plant now had near-daily loads of trash going out to the landfill.

But after Big Run experienced a massive landslide that damaged the methane gas collection system, and after it was discovered that the landfill had all but been ignoring its environmental compliance for years, the owners of the site decided to cease accepting trash via rail. The final waste operation via the Lexington Subdivision was conducted on April 20, 2016.

As of 2021, the only remaining customer on the line is Kentucky Electric Steel’s successor, Steel Dynamics’ Steel of West Virginia division. 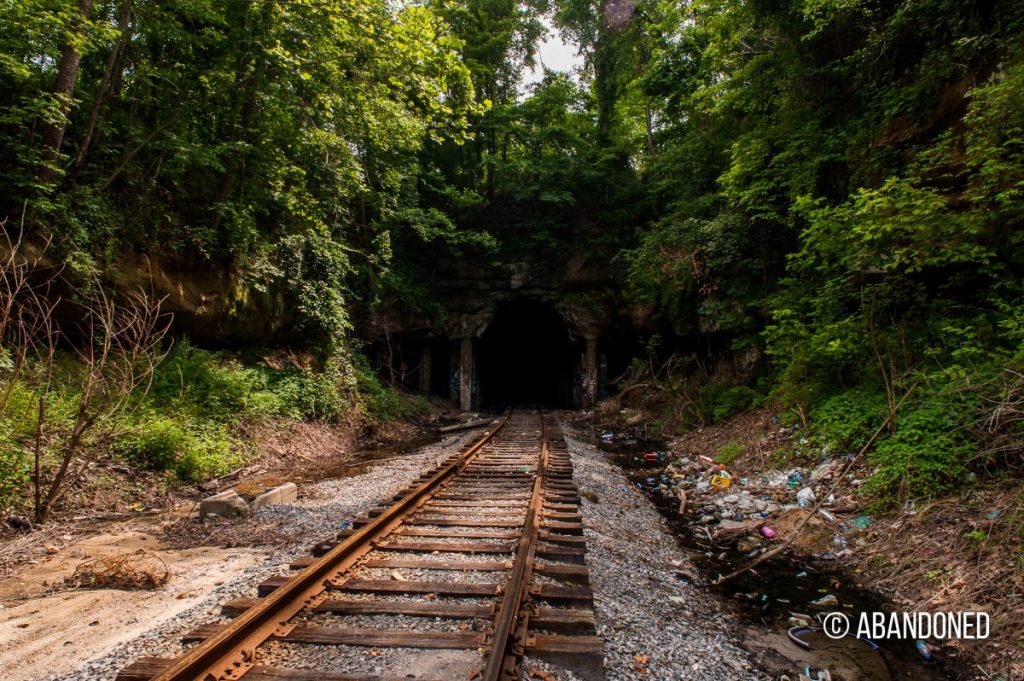 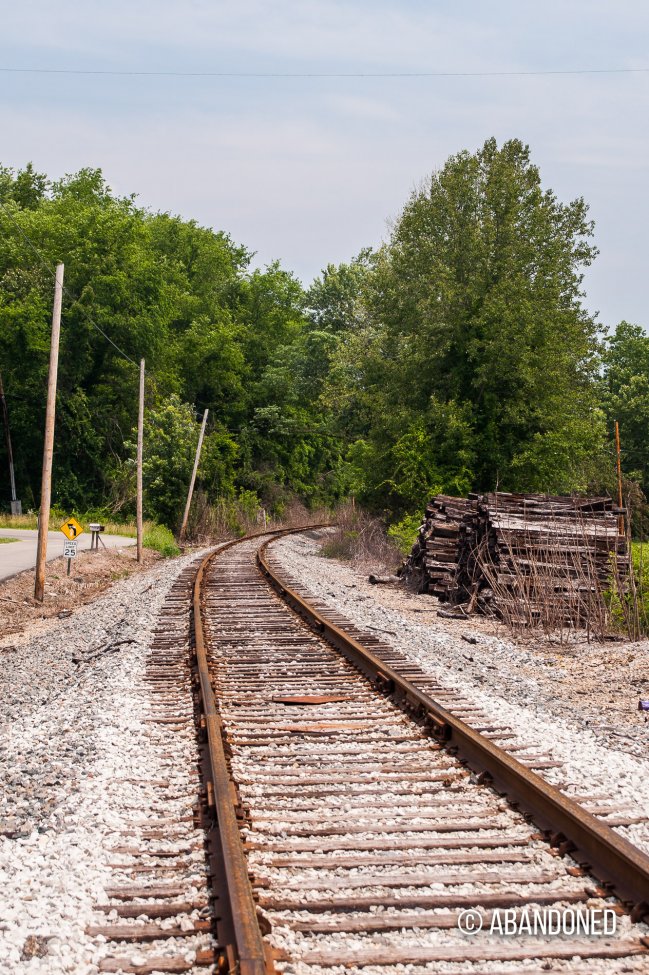 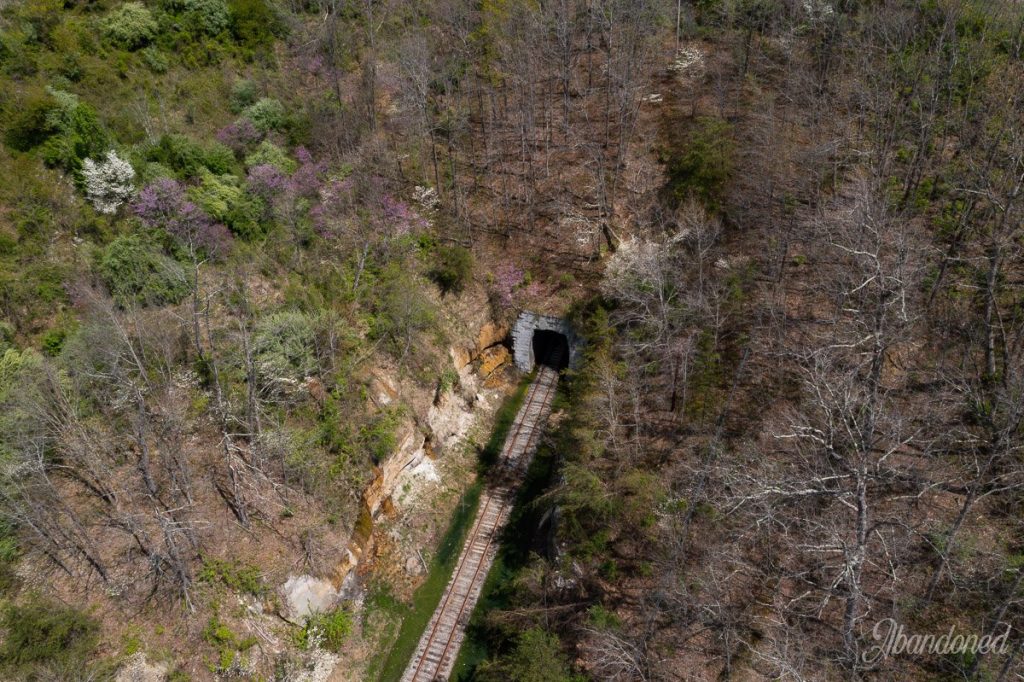 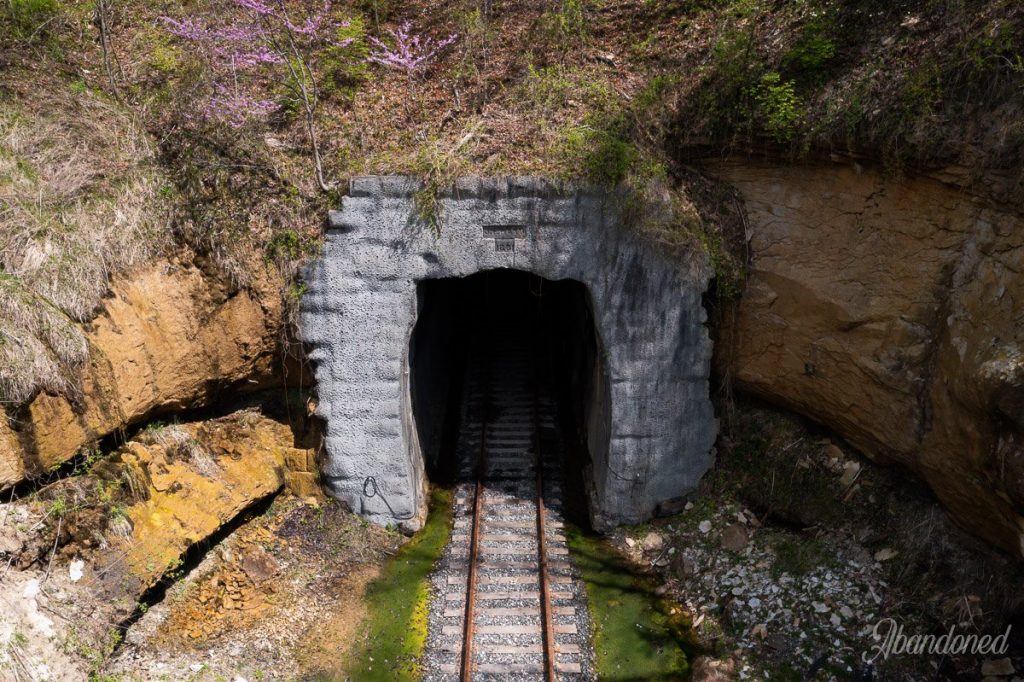 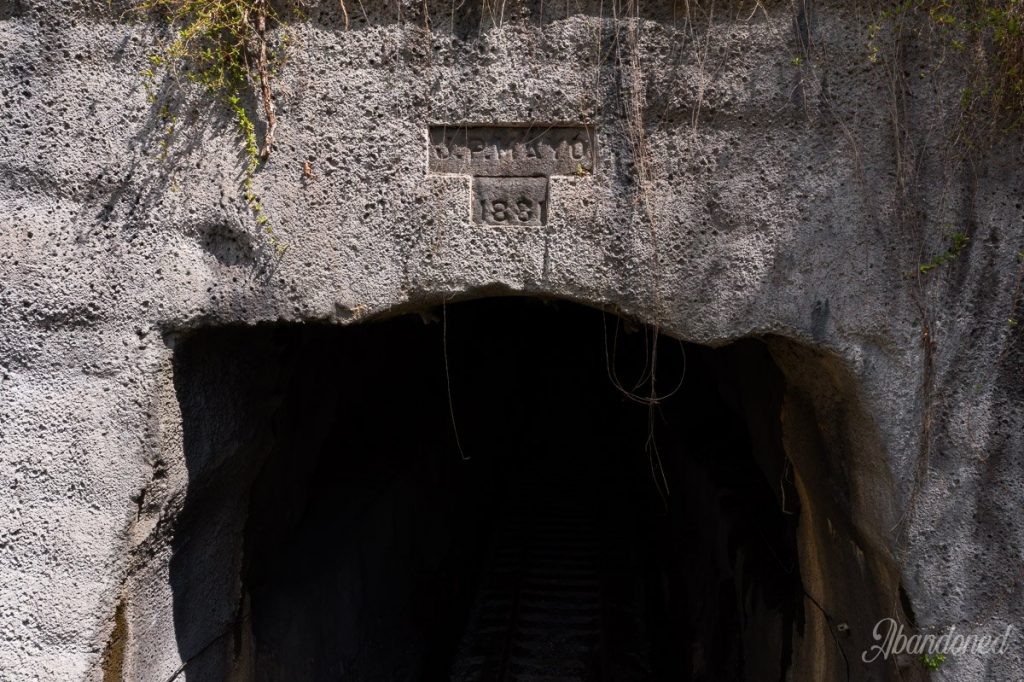 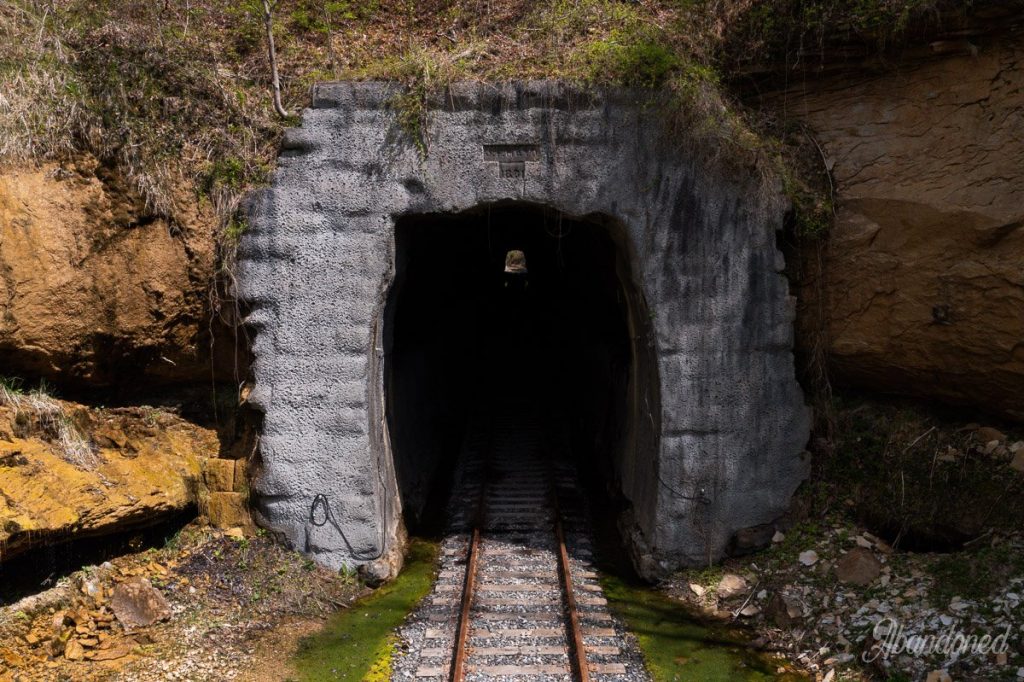 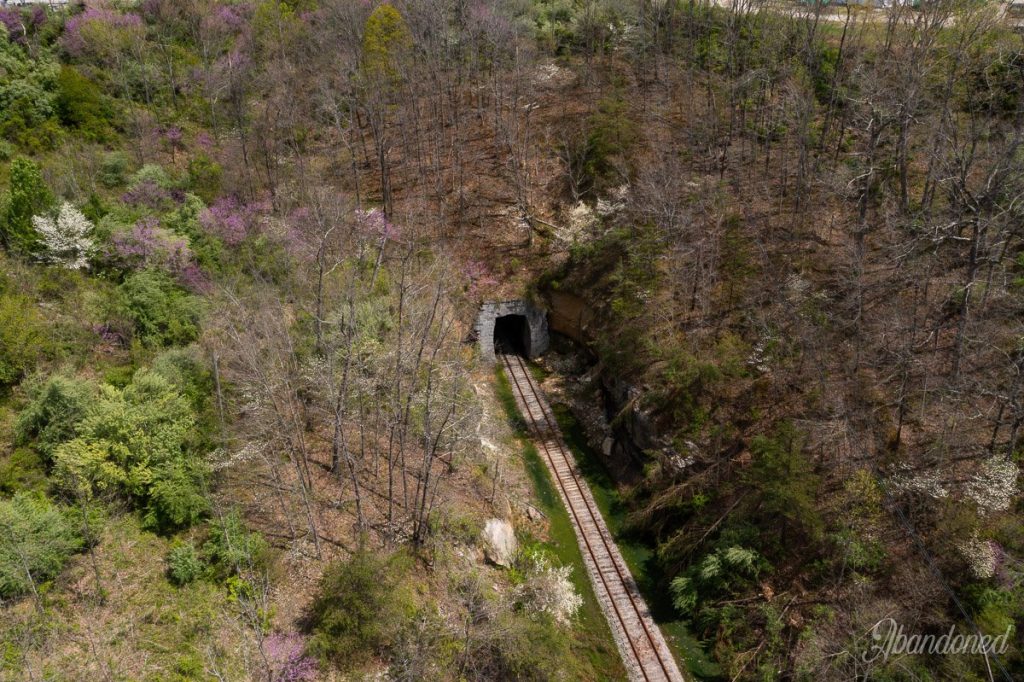 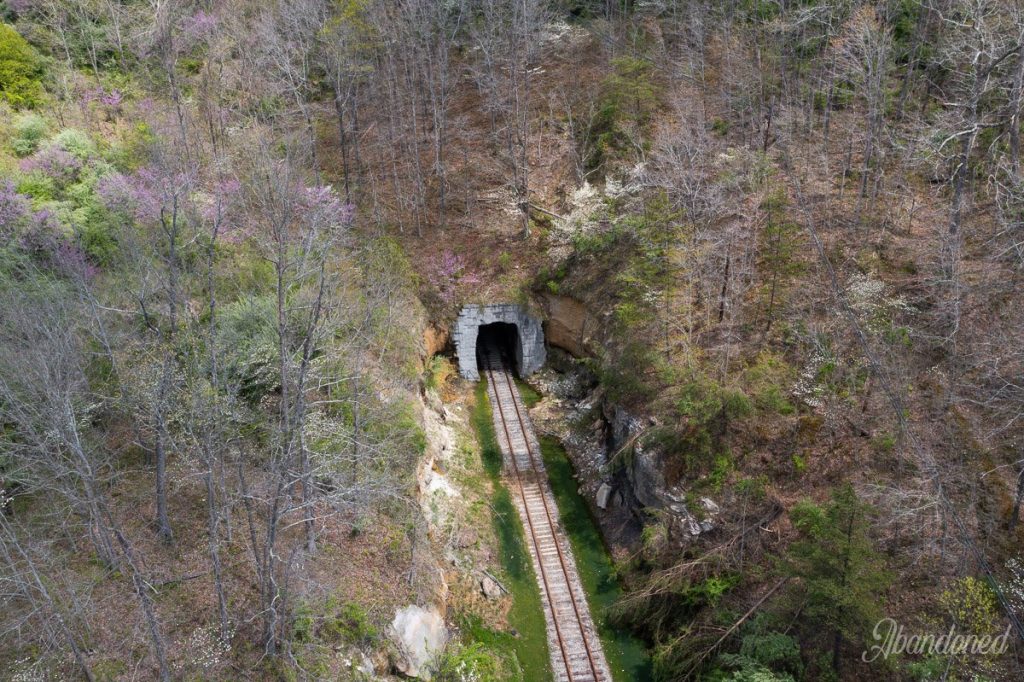 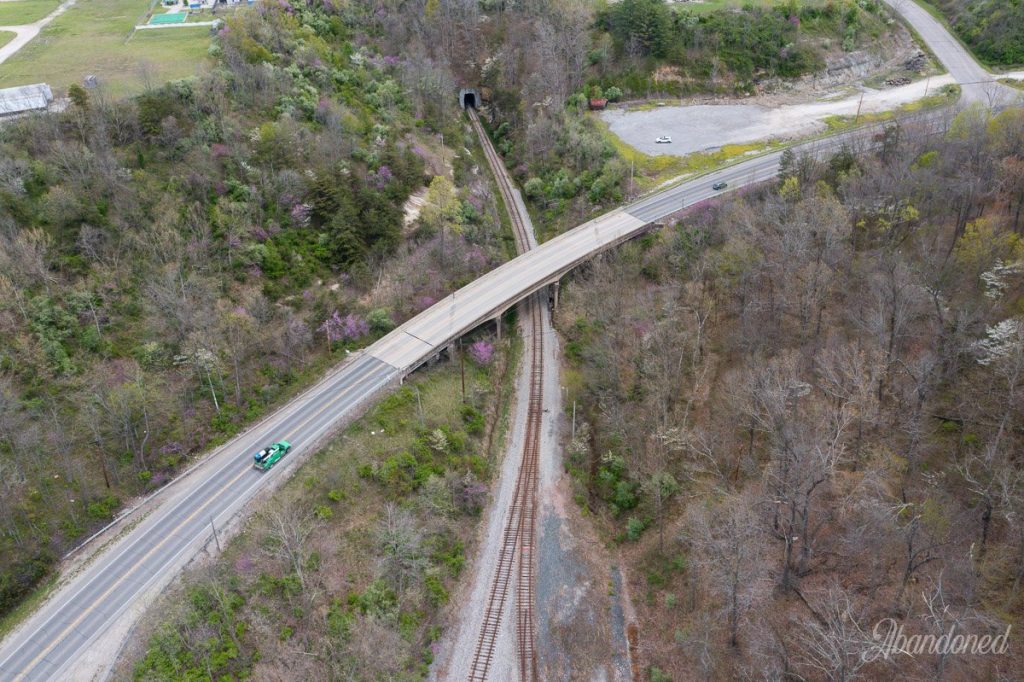 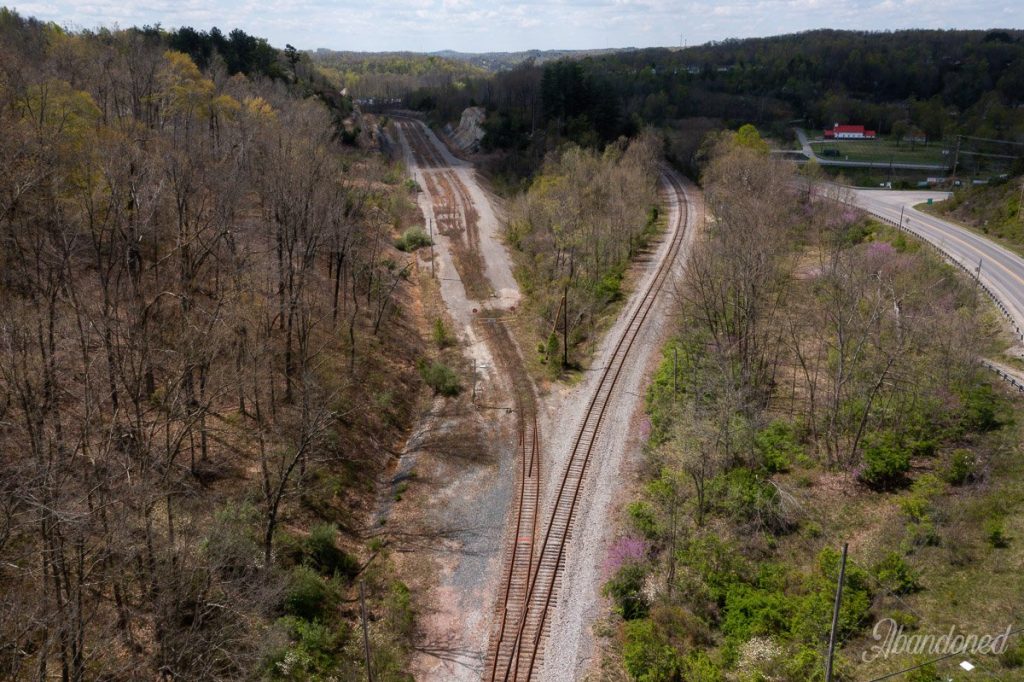 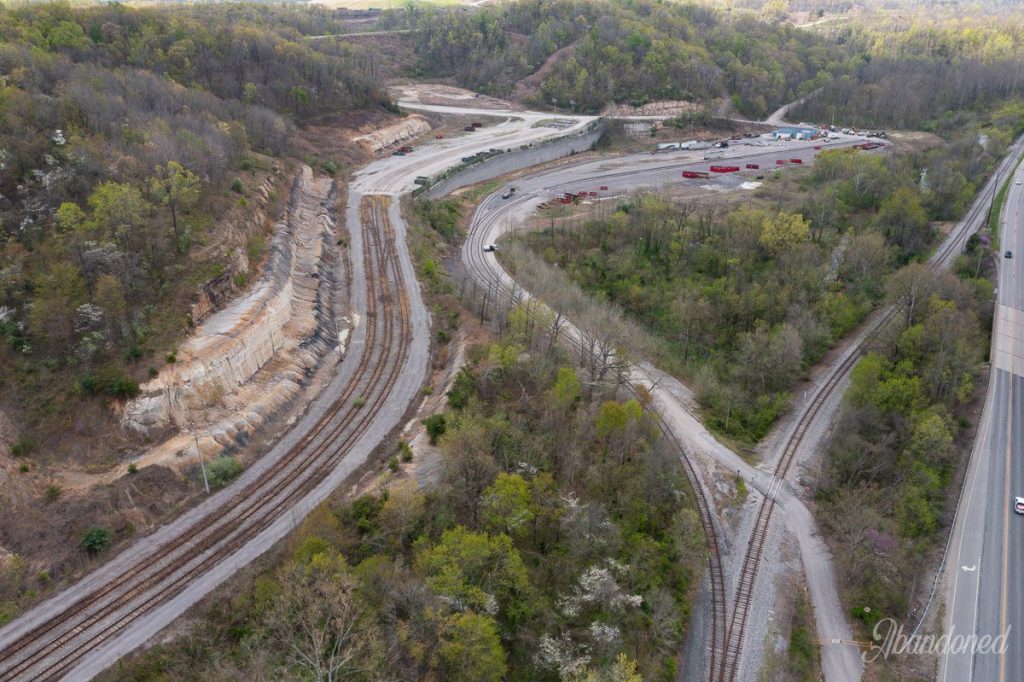 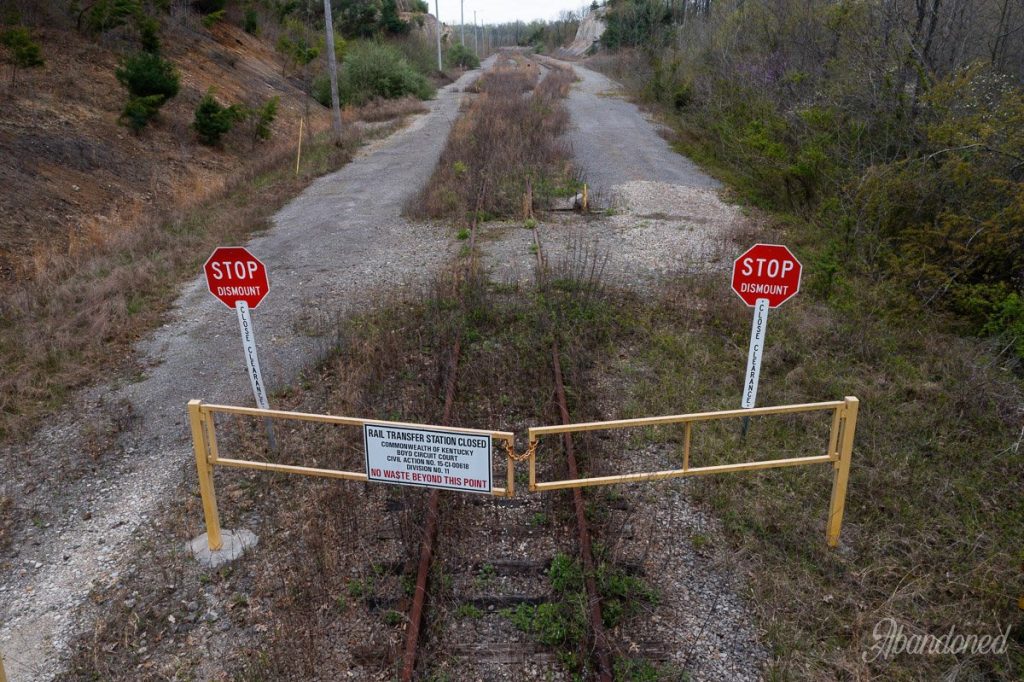 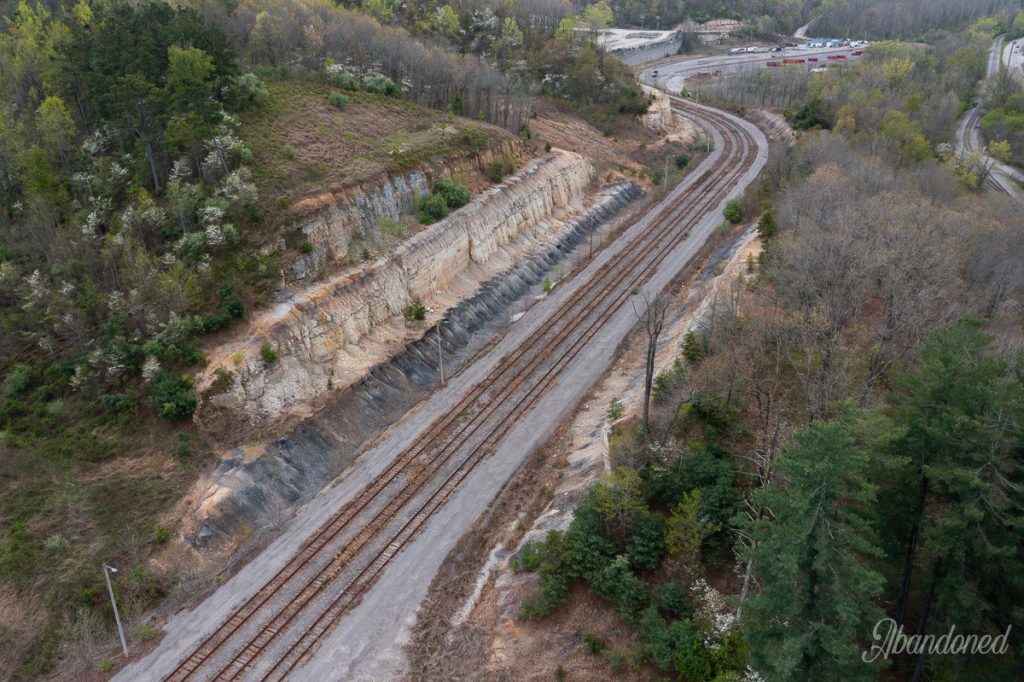 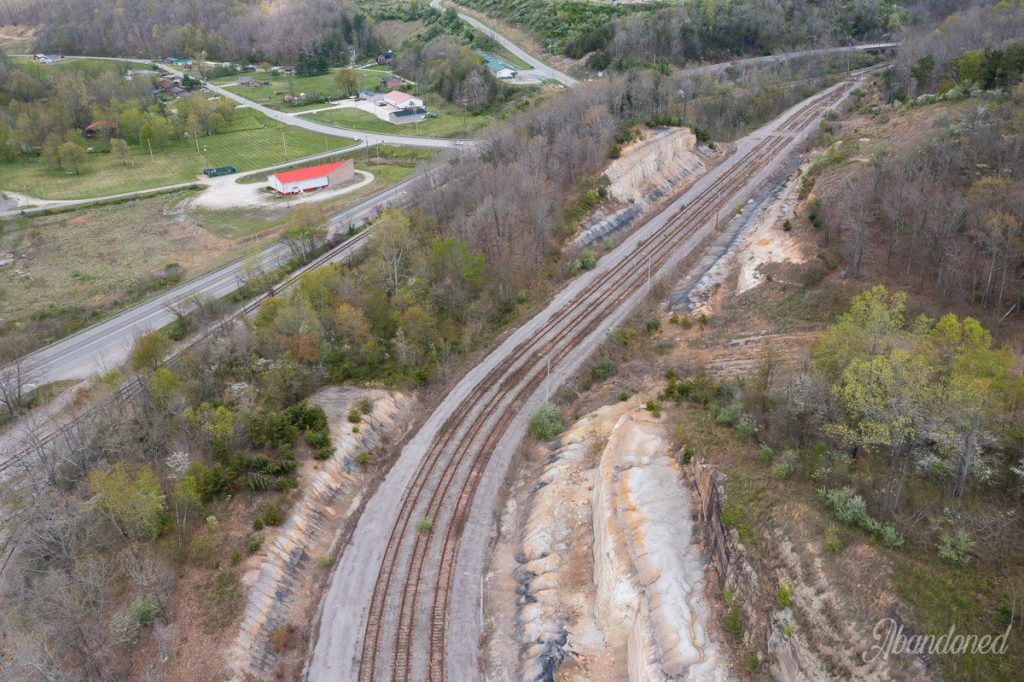 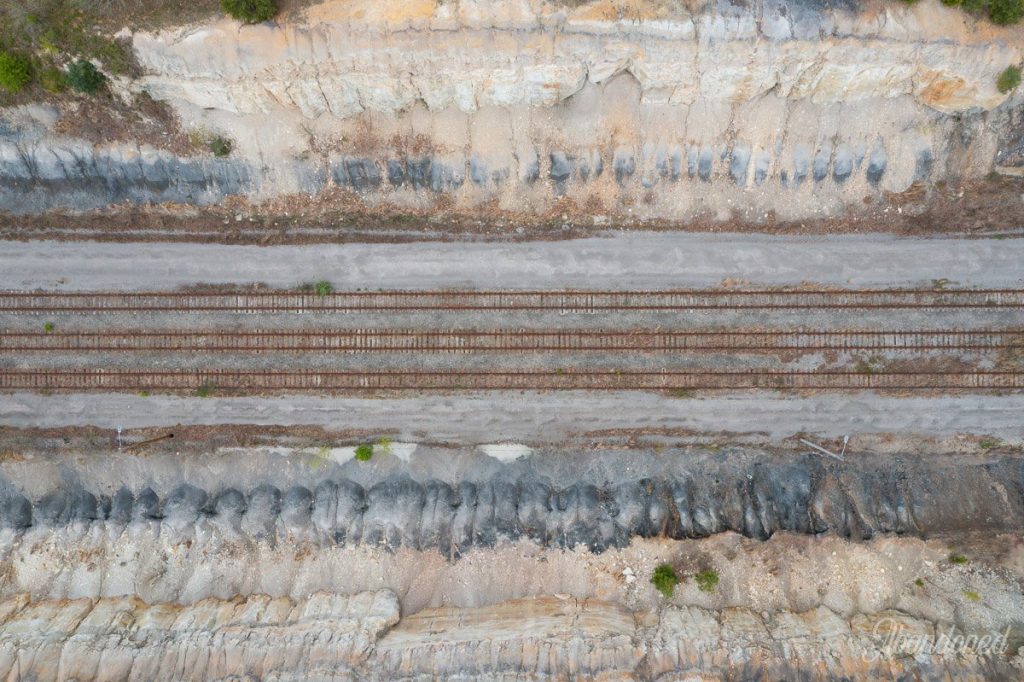 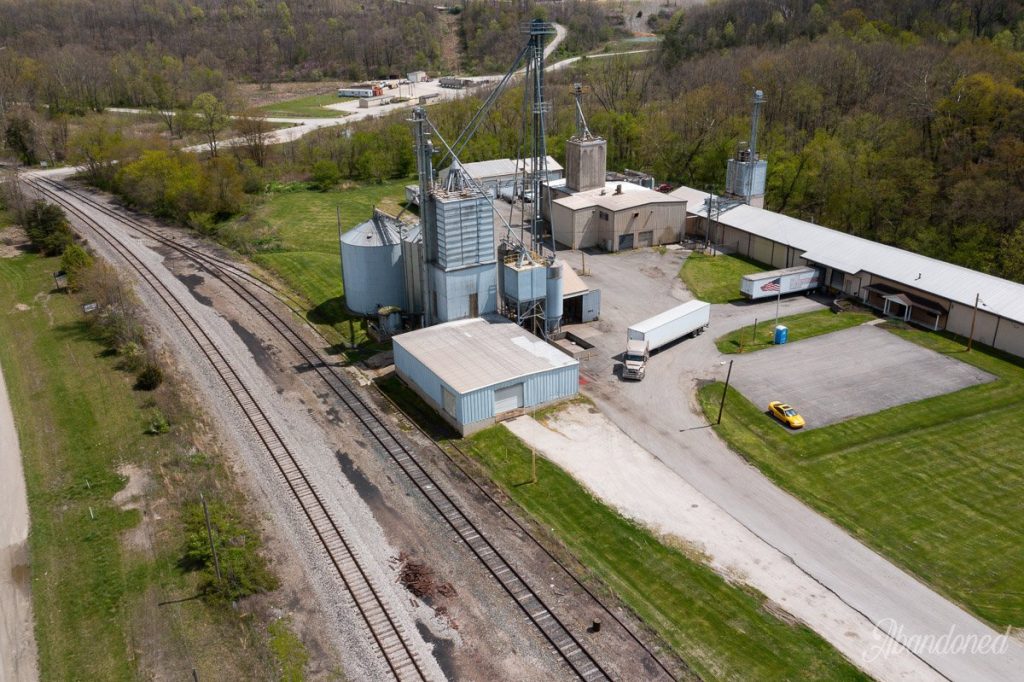 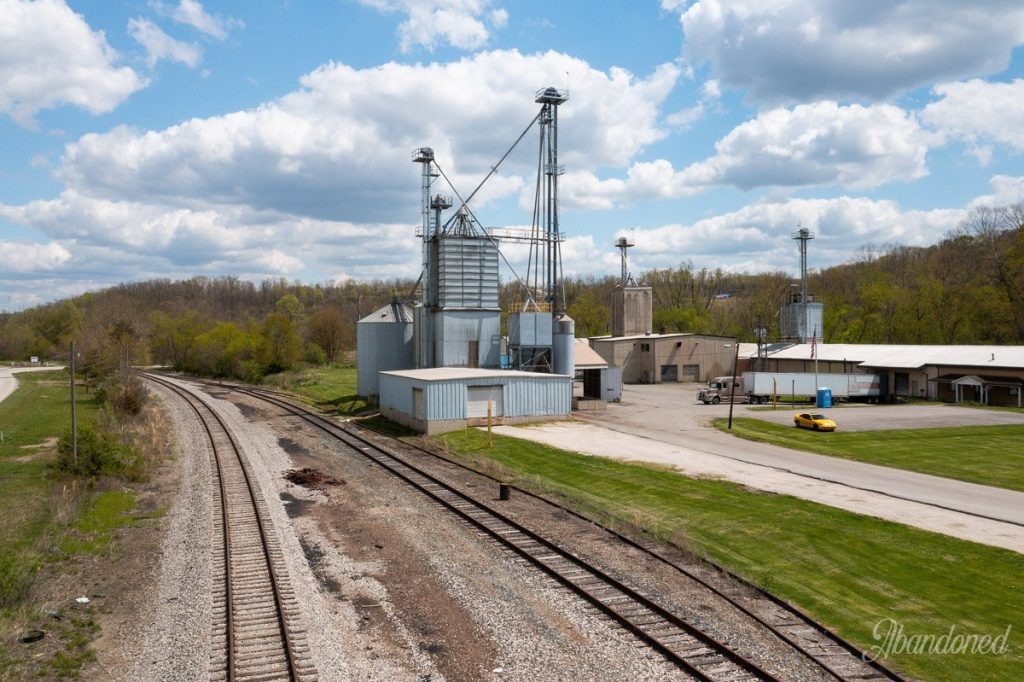 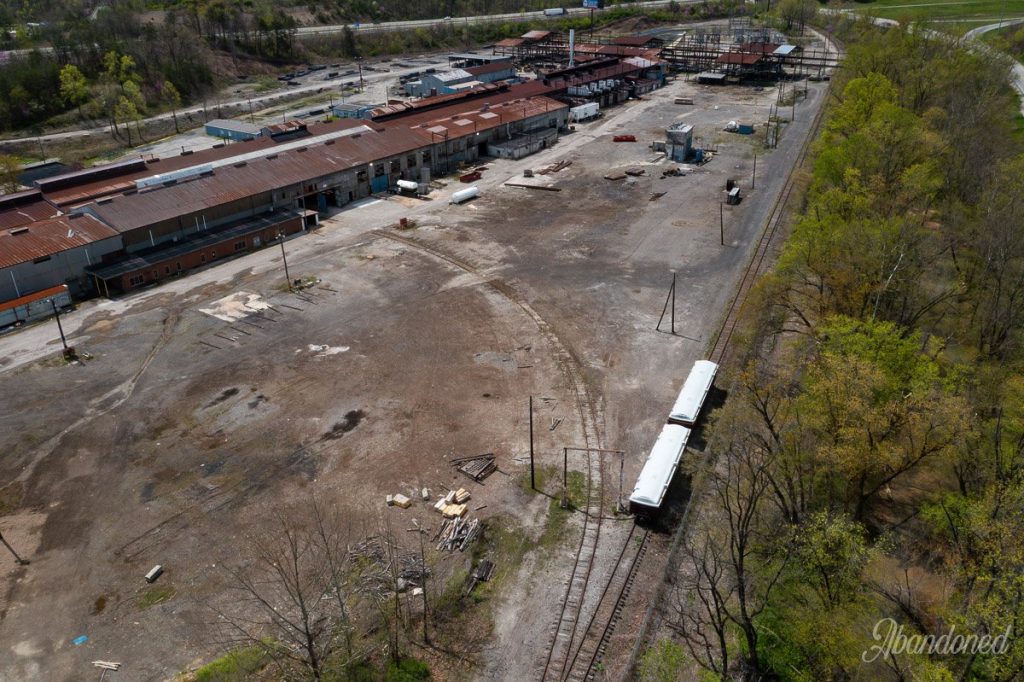 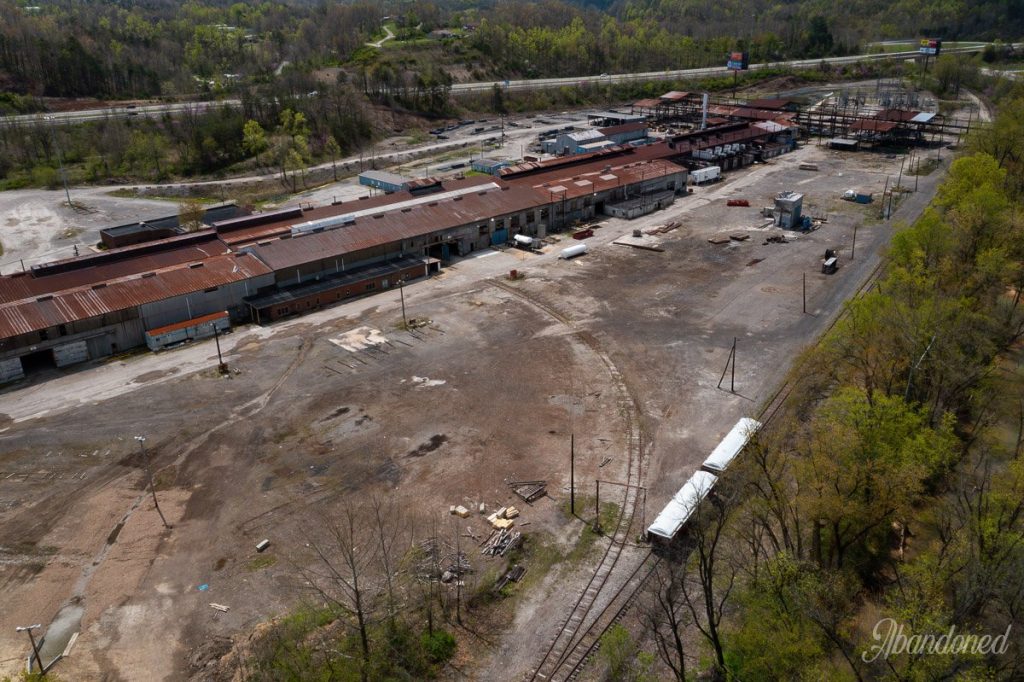 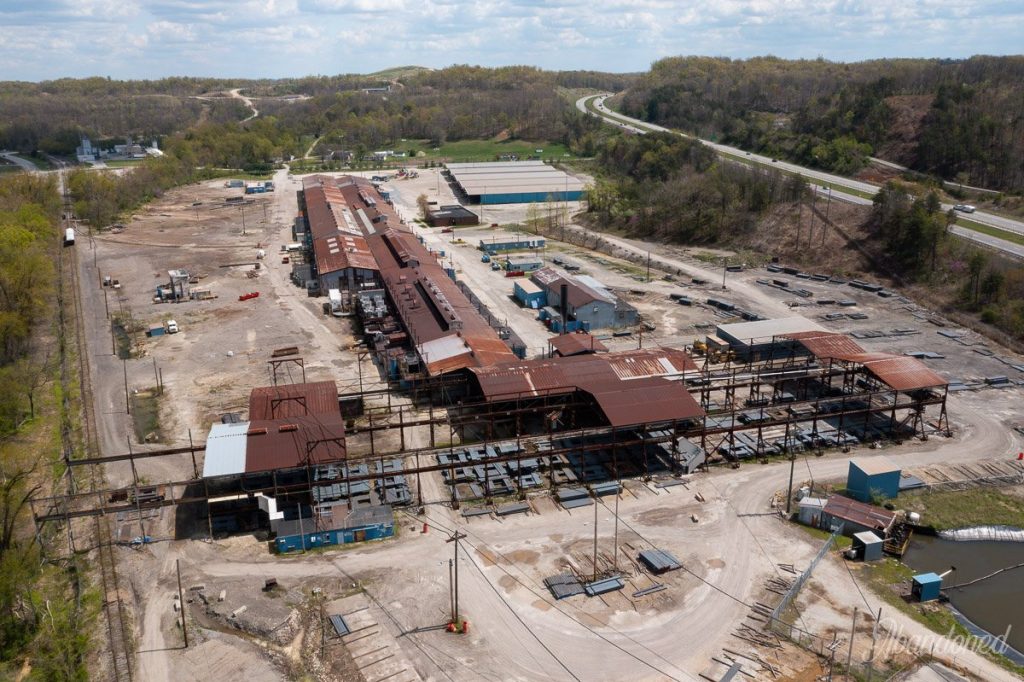 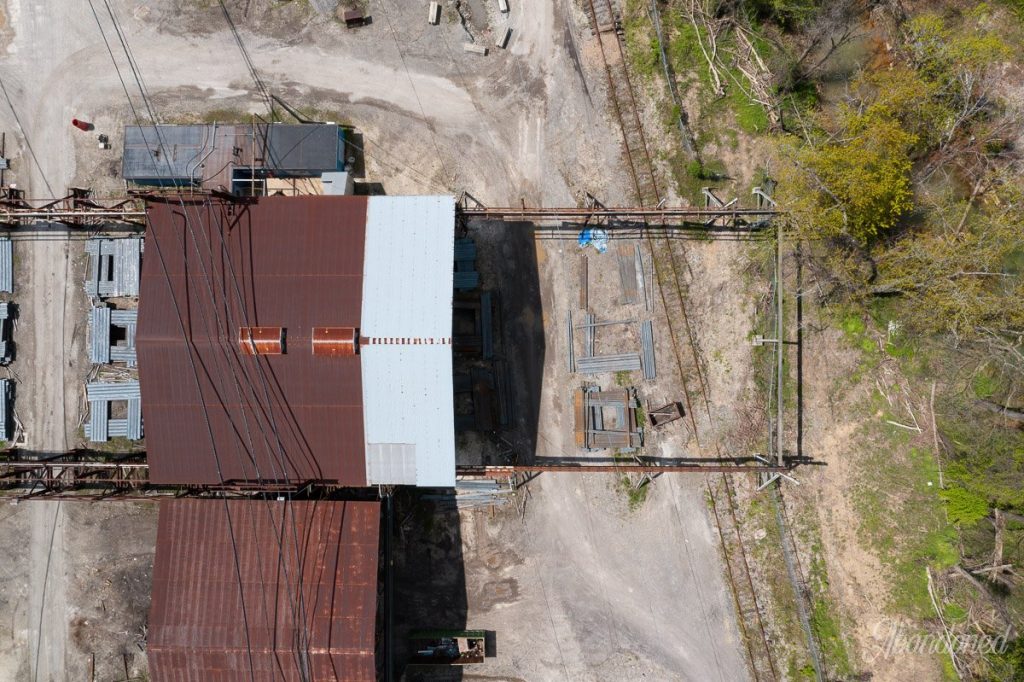 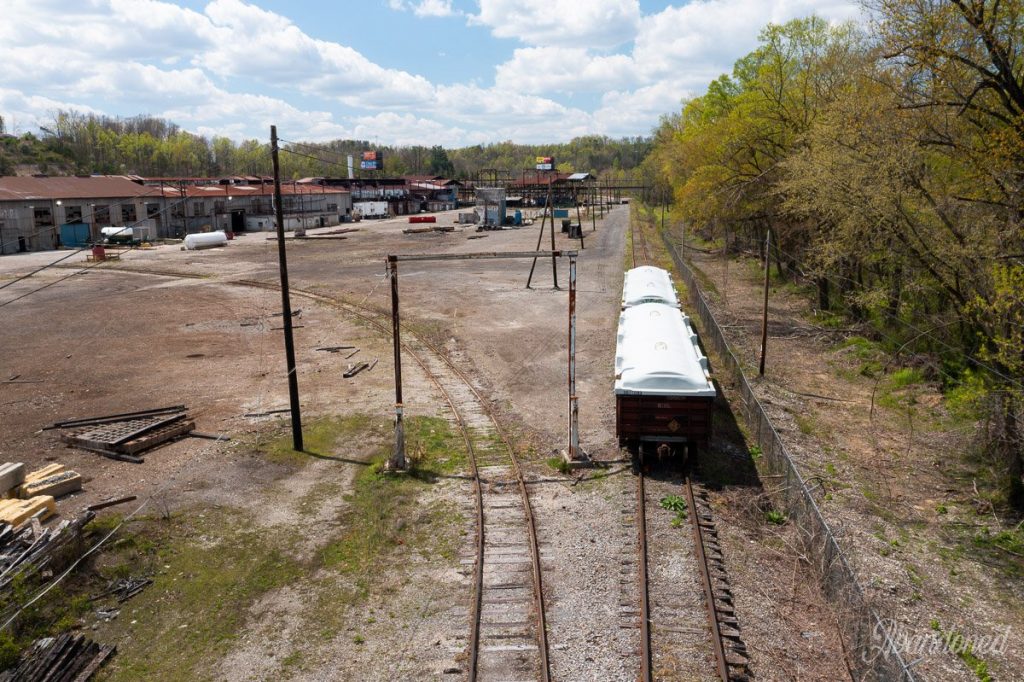 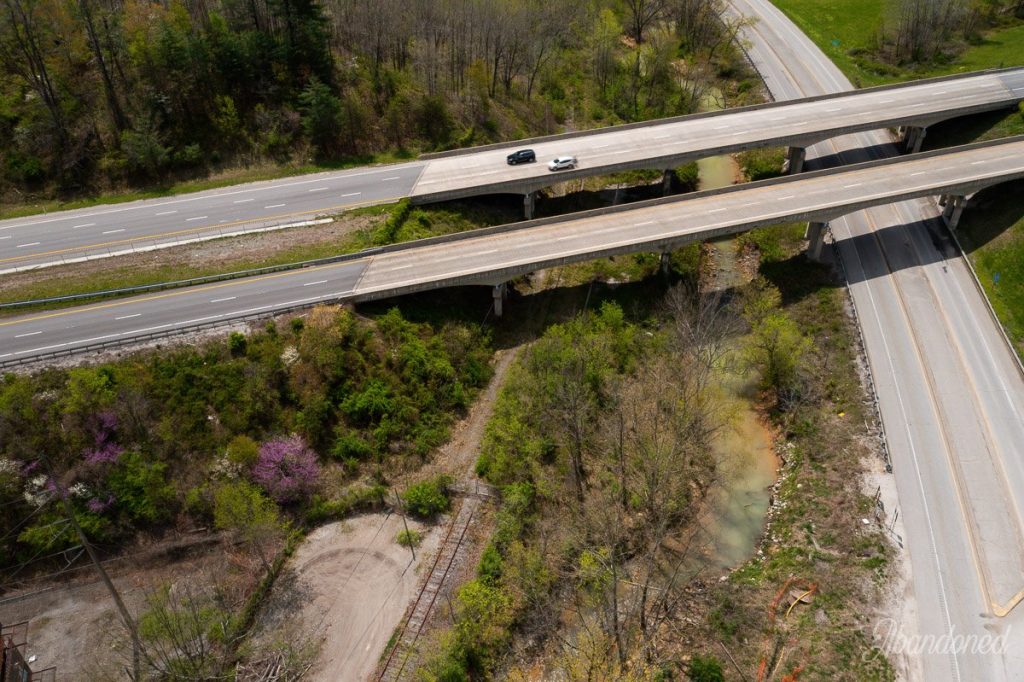 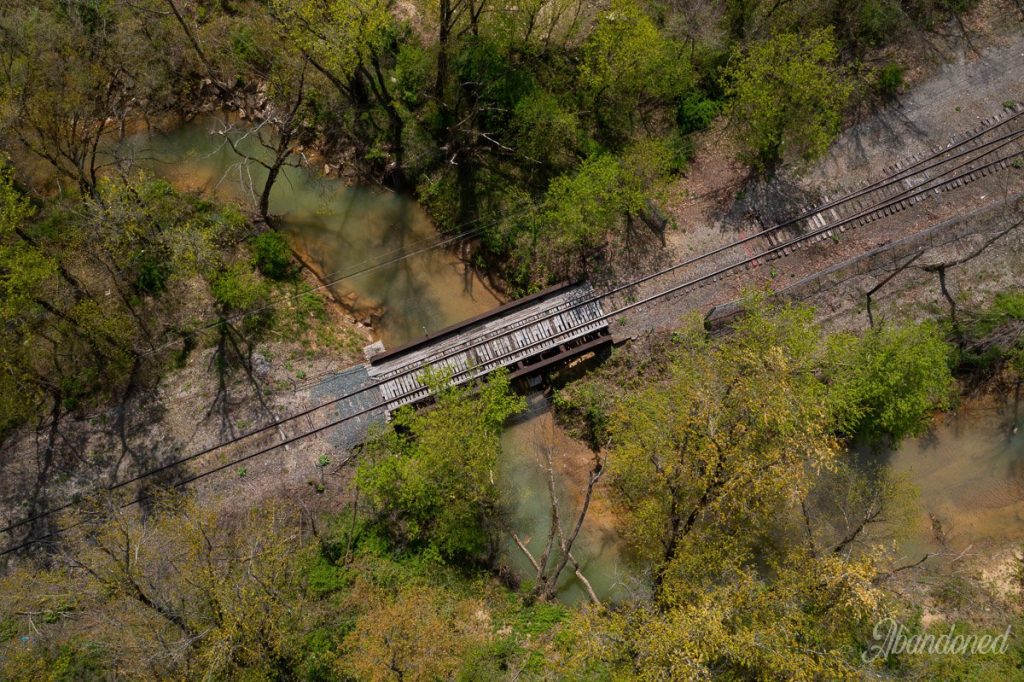