Once considered outdated and redneck, dirt oval racetracks have made a resurgence across the rural swaths of America as unending regulations and expensive fares making it hard to justify trips to a NASCAR race track. Local dirt track racing has come back full throttle, although that resurgence has not spread to the abandoned West Virginia Motor Speedway near Parkersburg, West Virginia.

Once considered outdated and redneck, dirt oval racetracks have made a resurgence across the rural swaths of America as unending regulations and expensive fares make it hard to justify trips to a NASCAR race track. Local dirt track racing has come back full throttle, although that resurgence has not spread to the abandoned West Virginia Motor Speedway near Parkersburg, West Virginia.

Early oval racing in the United States has its origins in bootlegging during Prohibition when drivers ran bootleg whiskey made in the Appalachian Mountains. Bootleggers used small, fast vehicles to transport their wares, often evading police. Drivers modified their cars for speed and handling and to increase cargo capacity.

While Prohibition was repealed in 1933, the bootlegging didn’t stop. Drivers continued to make runs, evading the government who was attempting to collect taxes owed. By the 1940s, drivers were racing their modified vehicles for profit and fun on rudimentary dirt oval tracks, mainly in the southern United States. It eventually led to the founding of NASCAR in 1948.

Many thought dirt track racing would die after NASCAR switched to racing on asphalt beginning with its 1971 season, but there is something enduring about the local tracks. They are cheap to attend—far cheaper than a NASCAR race. It’s also entertaining, akin to watching a contact sport like football—you’ll see cars get smashed and windows get broken. And fans can get invited into the pits, greeting and talking to the race car drivers.

The barriers to entry are also low. Less expensive cars mean that the everyman can afford to race. More cars generally mean more unwavering fans who become religiously devoted to the sport.

But with 985 oval racetracks in the United States, three-fourths of which are dirt, something is bound to give. The national recession pinched the pursestrings of far too many guests, leading to lower attendance numbers. Coupled with poor management and ill maintenance of tracks, possibly because of lower revenues, the number of speedways, dirt, and paved, has begun to retreat.

Last night, I paid a visit to the abandoned West Virginia Motor Speedway. I only had a short window to photograph the track as a rainstorm was making inroads. It was unseasonably warm, at near-record temperatures, which made the trek to the speedway effortless. After a brief hike to the site, I scampered down to the overgrown oval in the twilight to take in the expanse scenery.

Grandstands, built into the earth, have become shelves for tall grass and weeds. Guardrails that once protected drivers now rust in the deteriorated oval. An overgrown scoreboard, last updated in 2011, adorn the track, flanked by towering lights long disconnected. Elsewhere, a broken-down car, with all of its windows smashed out, lay discarded next to a pile of automobile parts. Concessions and restrooms lay ransacked and destroyed. Once groomed campgrounds are now muddy quagmires.

The speedway, with a 5/8-mile clay oval, opened in May 1985 with the All-Star Circuit of Champions Late Model Series. It prospered for many years, delighting thousands of fans until the 2001 season. That’s when KC Spurlock, the leaser of the speedway, failed to make payments to a half dozen drivers. Ultimately, Renegade Dirt Car Racing Series, which sanctioned the event, paid the drivers. Others, such as track staff, advertisers, and others, went unpaid, sullying the reputation of the venue.

Pay Minnite reopened the speedway in July 2002 with the UDTRA Pro DirtCar Series. Unfortunately, waning attendance forced the closure of the track after the 2011 racing season. It was restarted in 2013 after the track was shortened to 4/10-mile but it could not regain its footing. Fans complained about endless dust storms kicked up by arid tracks and shorter races due to the track length. After one season, the West Virginia Motor Speedway once again closed. It was sad to see the once glorious site empty. 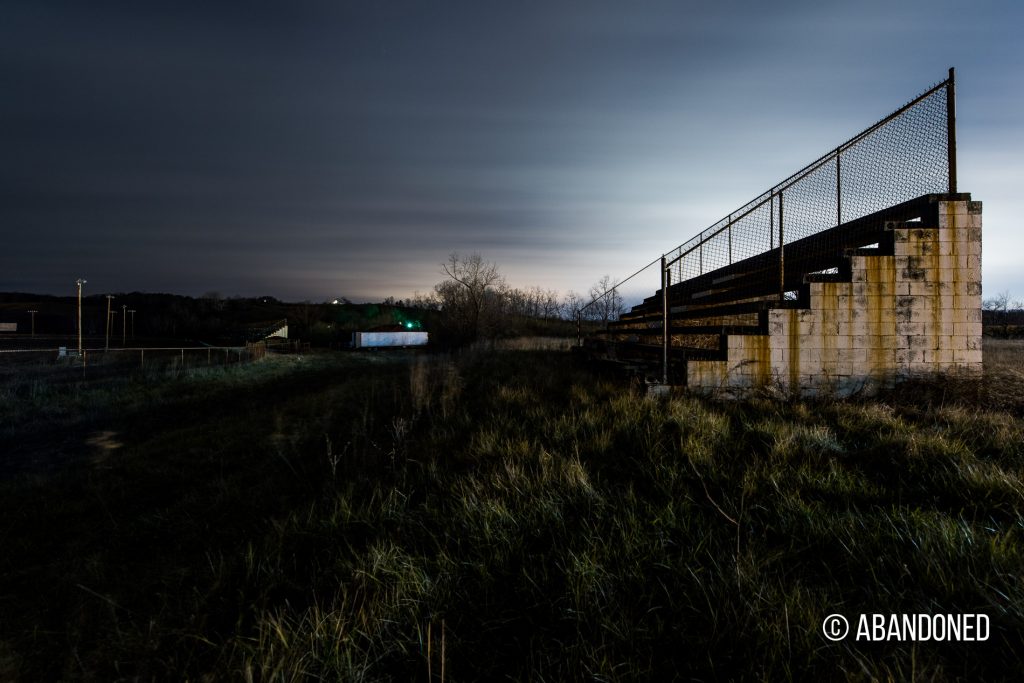 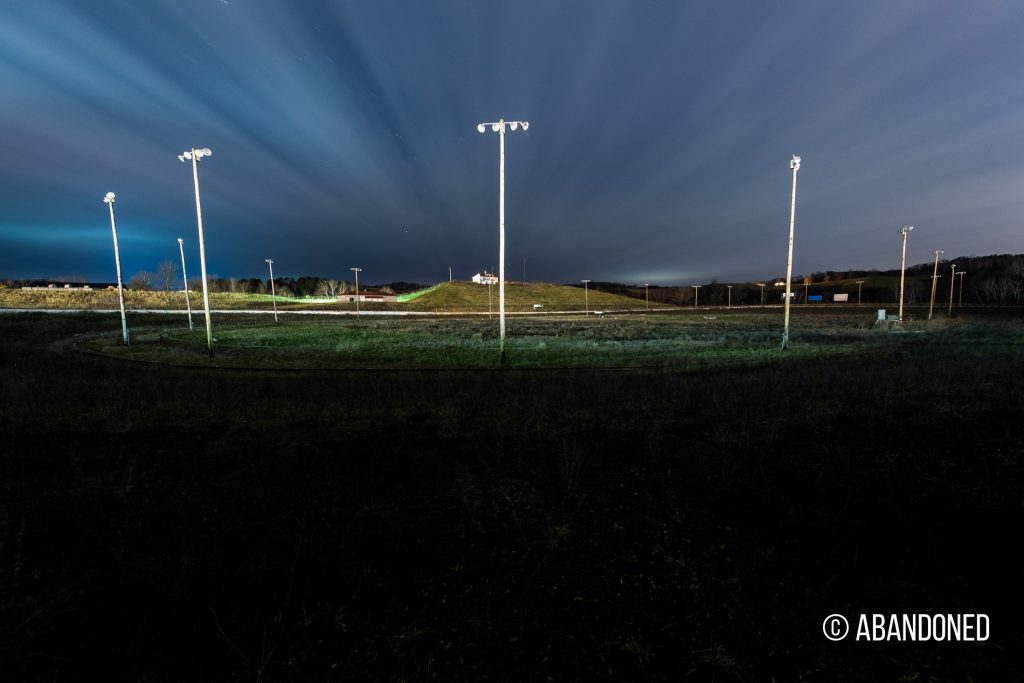 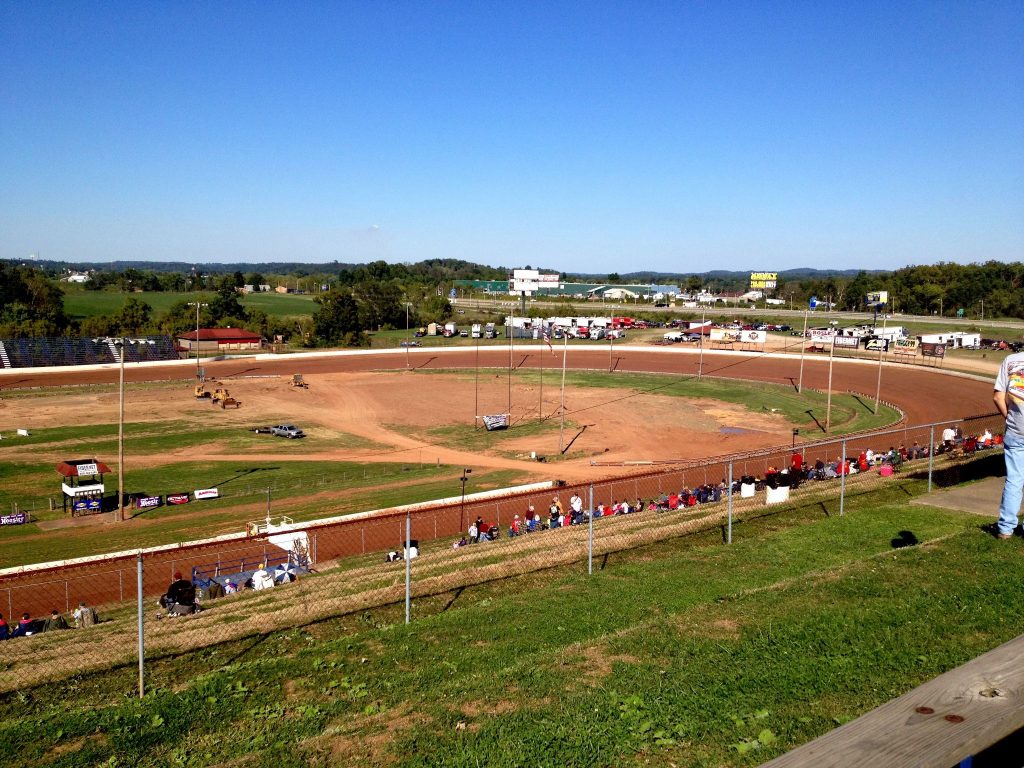 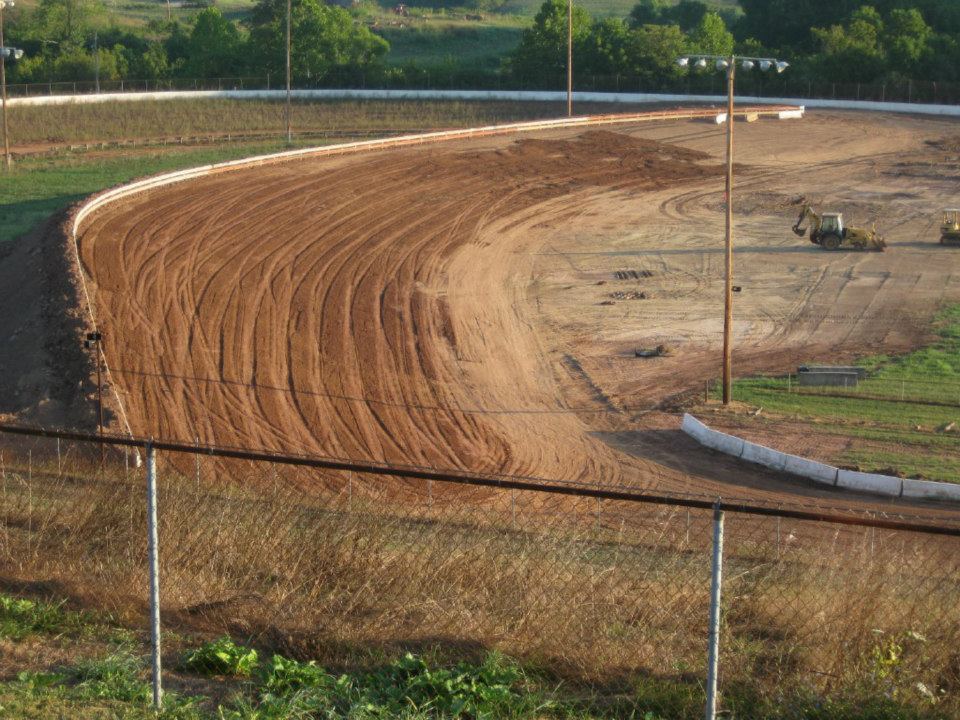 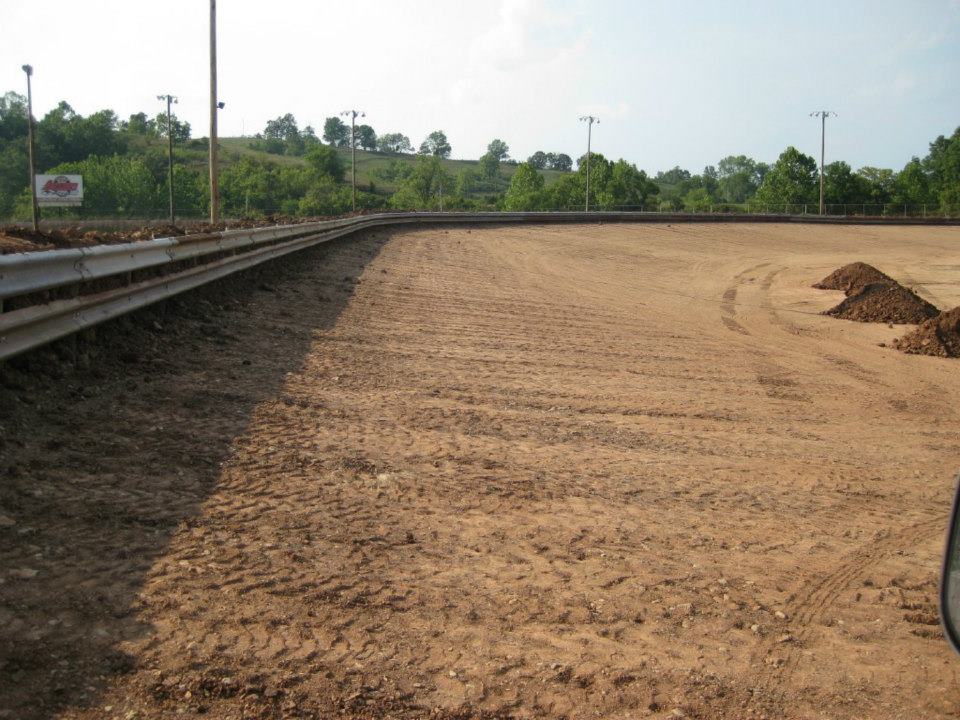 The owner of the property has expressed interest in leasing the land over to a developer but it is unlikely that the race track will reopen.

It began to sprinkle as I finished up the last of my photographs. As I hiked back towards my car, the brief drops of rain turned into a downpour. How fitting that a cold rain ended a trip into one of West Virginia’s most unique abandonments.