Constructed in 1888 with an addition of a gymnasium in 1918, the Windsor School was located in the Walnut Hills neighborhood of Cincinnati, Ohio.

The Windsor School, located in the Walnut Hills neighborhood of Cincinnati, Ohio, was constructed in 1888. As early as 1971, proposals were made to replace the school due to inadequate wiring, faulty pipes, crowded conditions and poor restrooms. Windsor was finally closed in 2004 as part of the Cincinnati Public School’s $1 billion, ten-year construction project to rehabilitate or rebuild nearly every facility within the city. 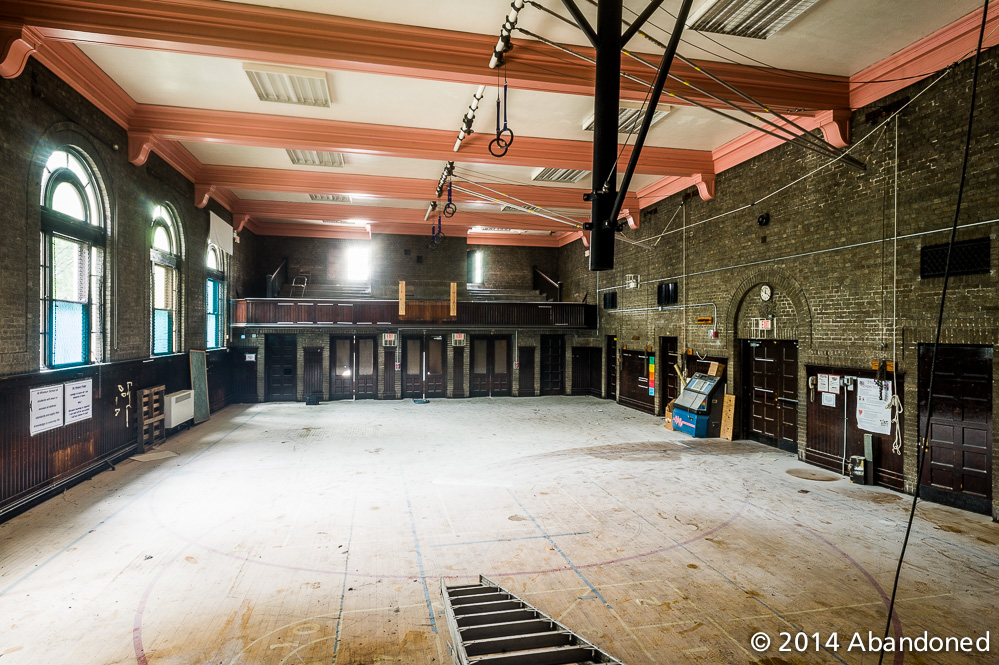