A gallery of abandoned fraternal organizations in the United States.

American Federation of Labor and Congress of Industrial Organizations

The American Federation of Labor and Congress of Industrial Organizations (AFL-CIO) is the largest federation of unions in the United States comprised of 55 national and international unions.

This is a view of the Indiana State AFL-CIO UFCW 1546 in Butlerville, Indiana. 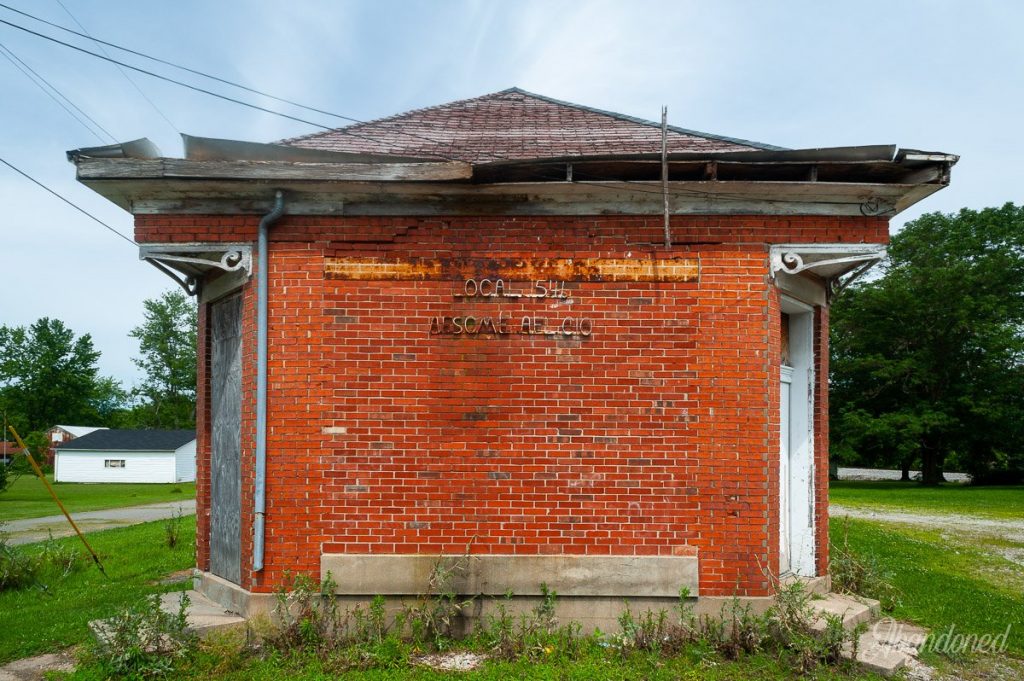 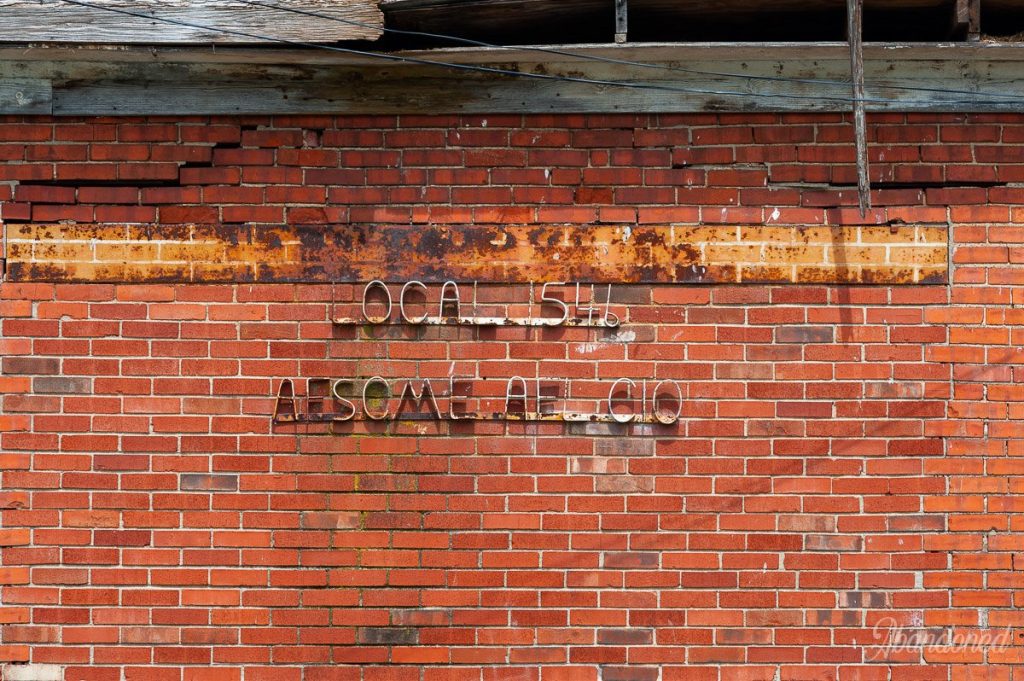 The charter for Laurel Lodge No. 104 was granted on November 15, 1906. 3 Members met in Lawton, West Virginia below the Layland mine tipple in the lodge there. After that building burned in 1962, they met at Longdale Lodge No. 14 in Lookout before moving to Meadow Bridge to the I.O.O.F. building in March 1964 while a new building for Lodge No. 104 was built in Danese.

Furnishings and floorings for the new lodge came from the Thurmond Lodge in Thurmond, while brick, roofing materials, and slate came from the old McKendree Hospital, donated by Warren B. Thomas Jr., a resident of Meadow Bridge. 3 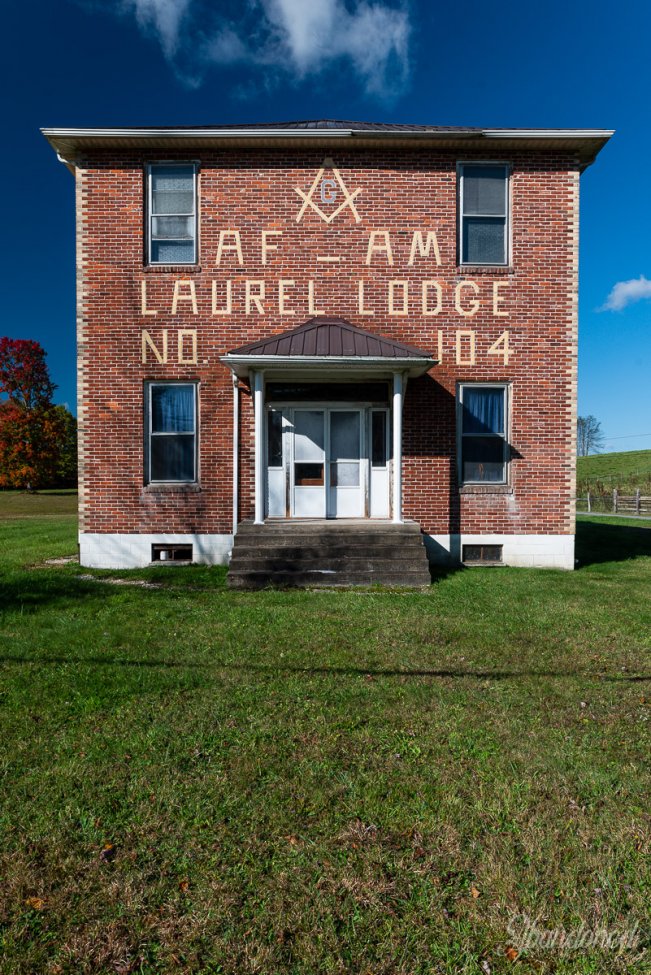 National Grange of the Order of Patrons of Husbandry

The National Grange of the Order of Patrons of Husbandry (Grange) is a non-profit, non-partisan fraternal organization that advocates for rural American policies and agriculture

“If any man will not work (doing something that the world needs to have done), neither let him eat.” 1 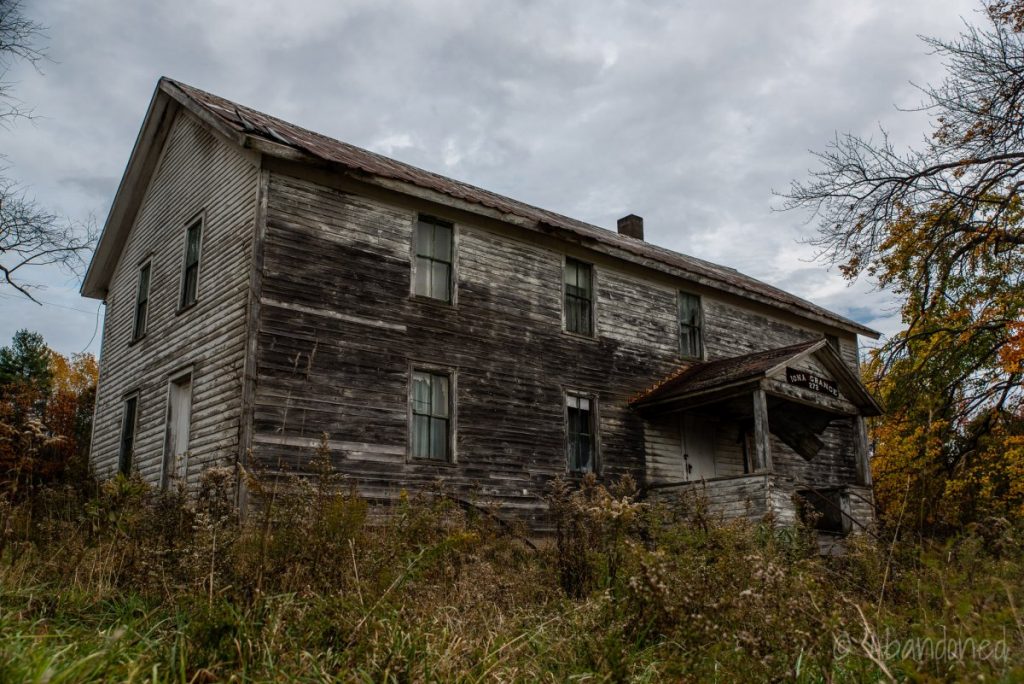 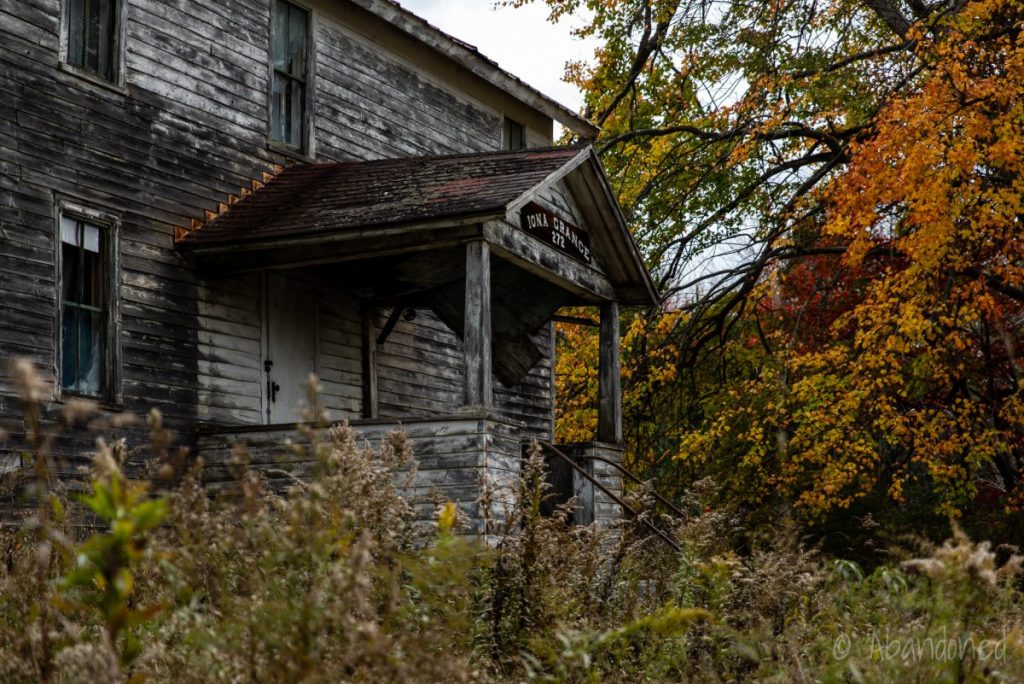 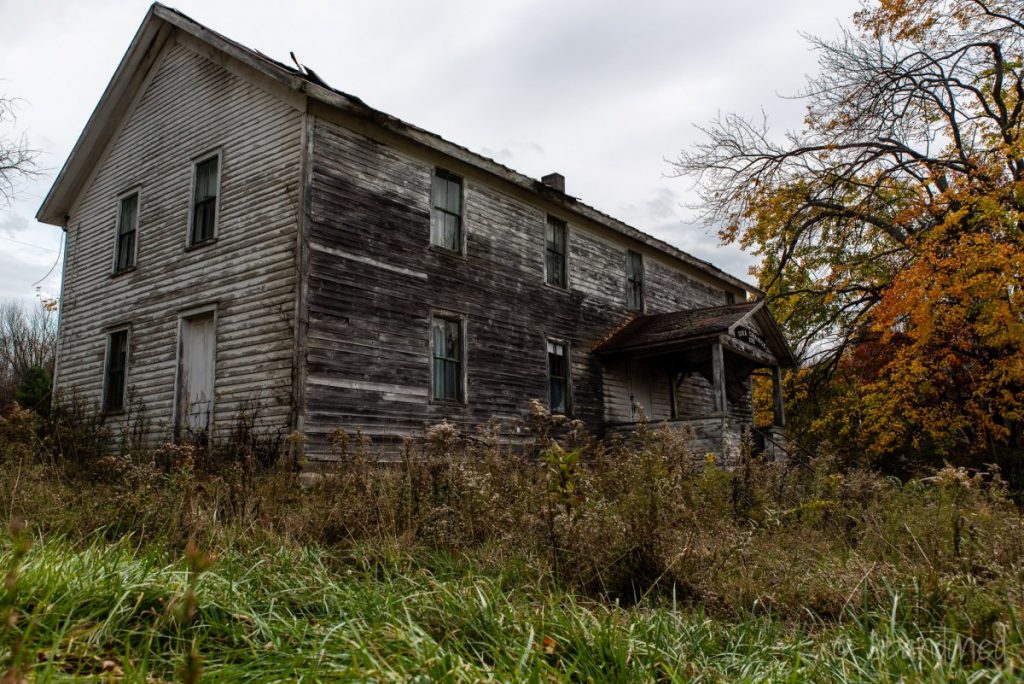 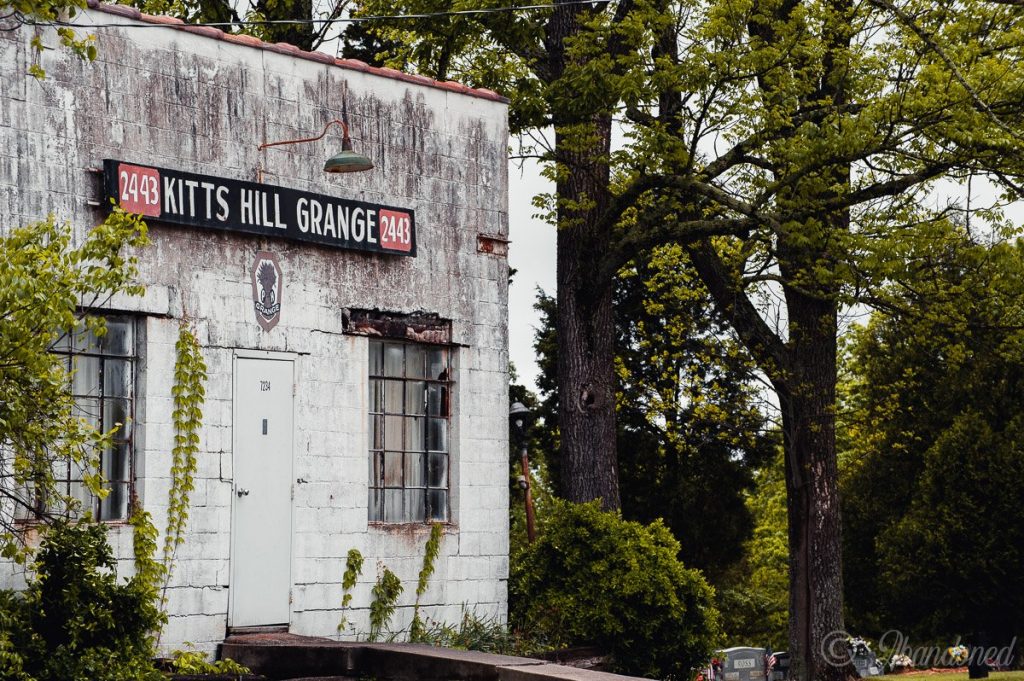 The Independent Order of Odd Fellows (IOOF) is a non-political and non-sectarian international fraternal order of Odd Fellowship. The IOOF became the first fraternity in the United States to accept women when it adopted the Degree of Rebekah on September 20, 1851. 2 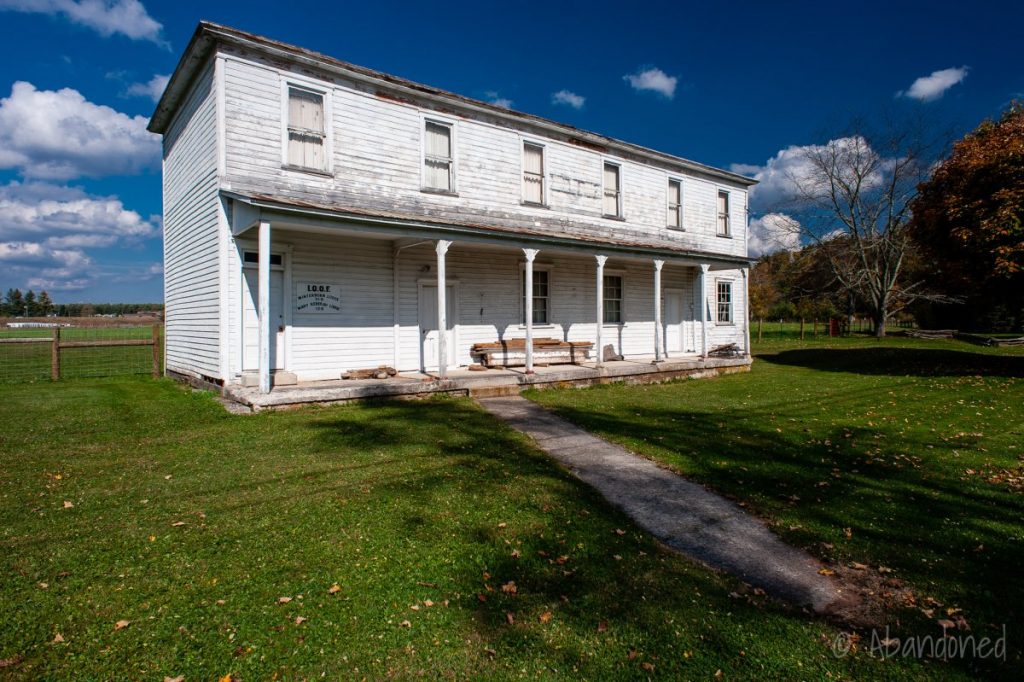