The AT&T Long Lines division featured a system of microwave relay towers that transmitted information across the United States.

The AT&T Long Lines network featured a system of microwave relay towers that transmitted information across the United States. Built in the early 1950s, the line-of-sight network conveyed analog data, such as phone conversations and television signals, through towers that were spaced 30 to 40 miles apart. 1 It was the largest network of its kind when it opened, and unique in that it relied on microwaves than above-ground transmission wires. It was also designed to be resistant to the pressure wave from a nuclear blast.

The Long Lines network was rendered obsolete with the introduction of fiber optic communication lines, satellites, and wireless Internet. 1 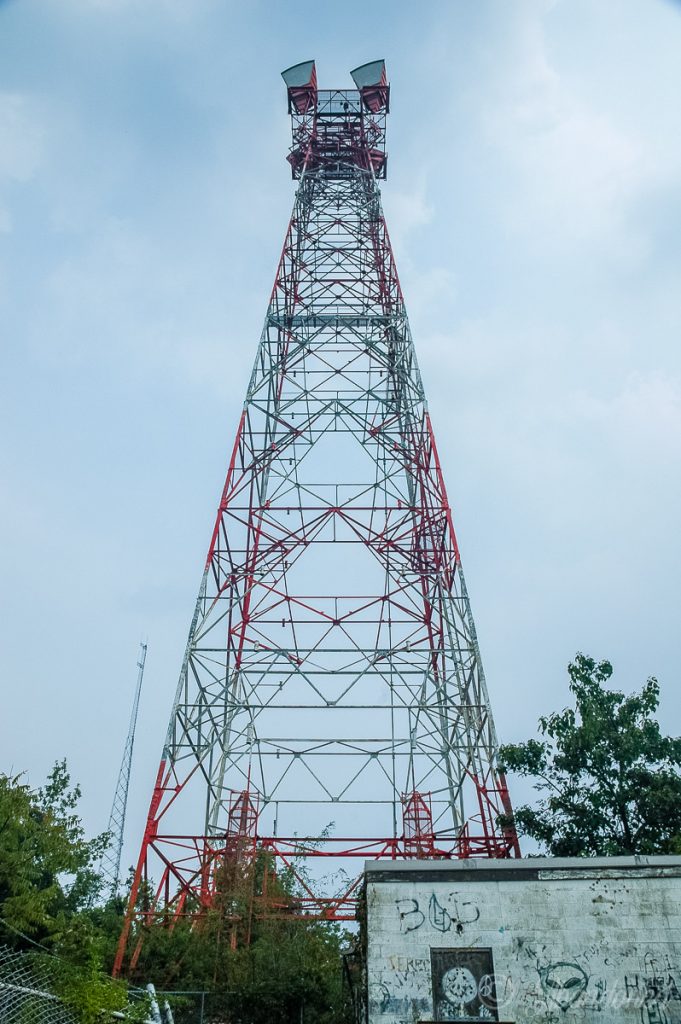 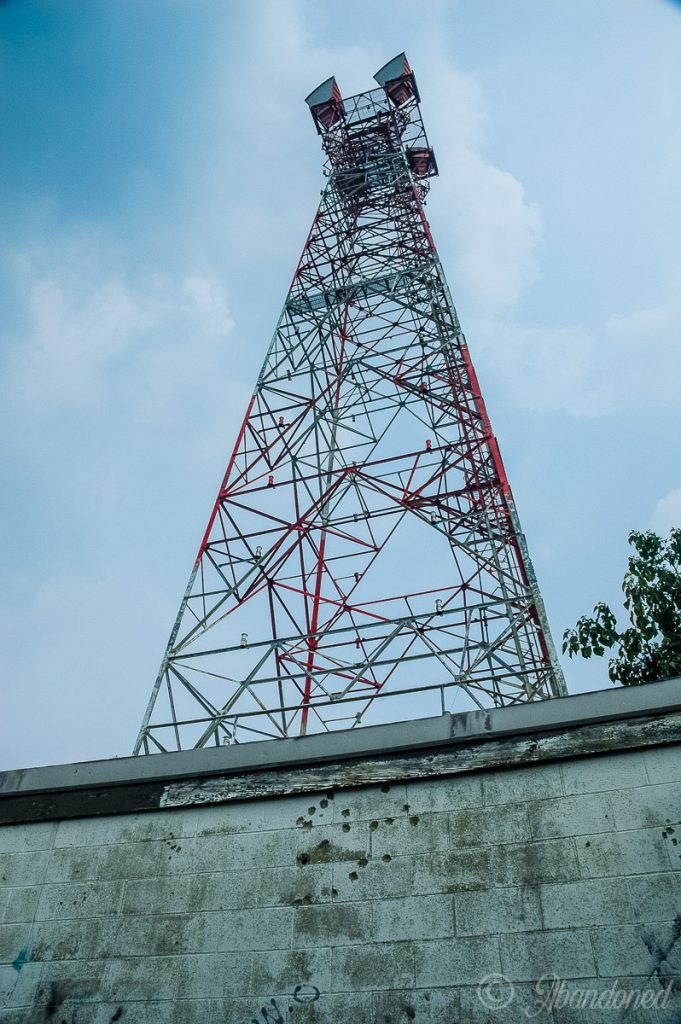 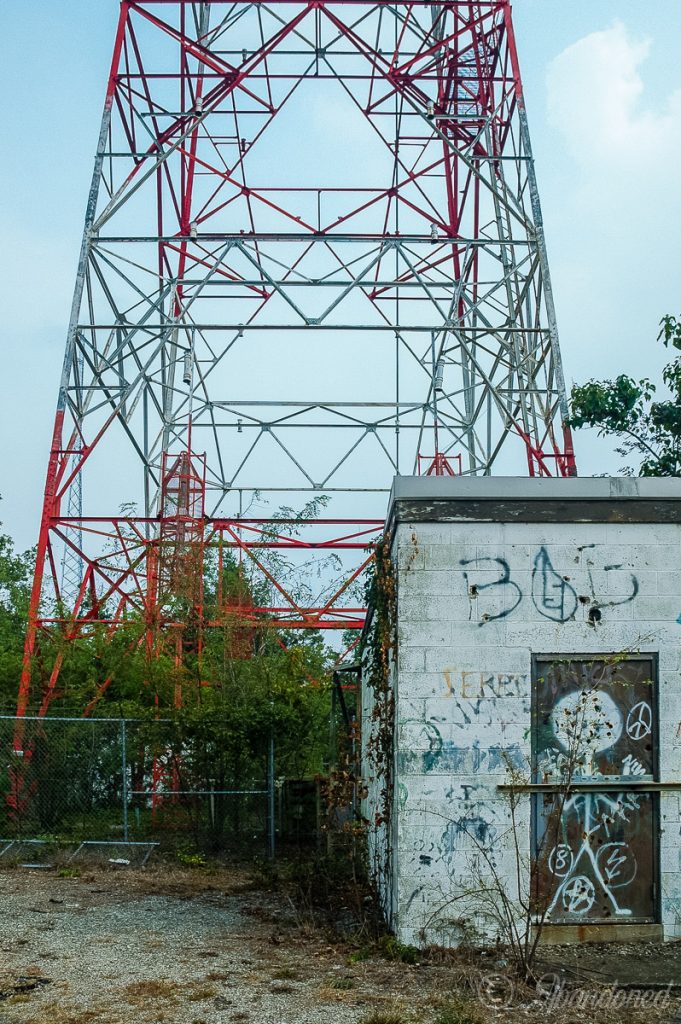 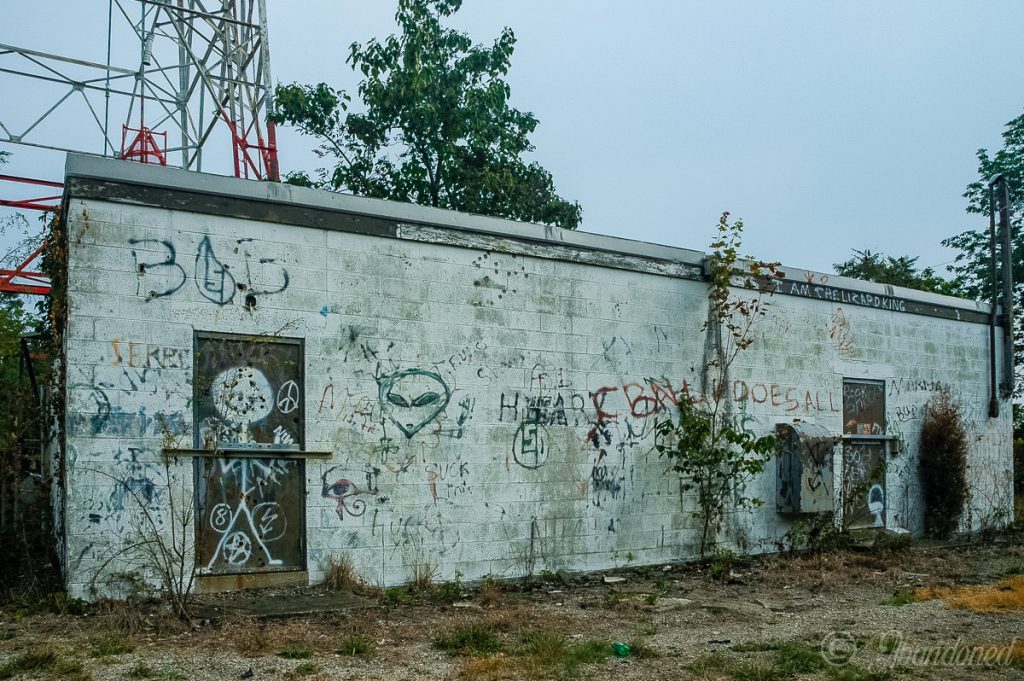 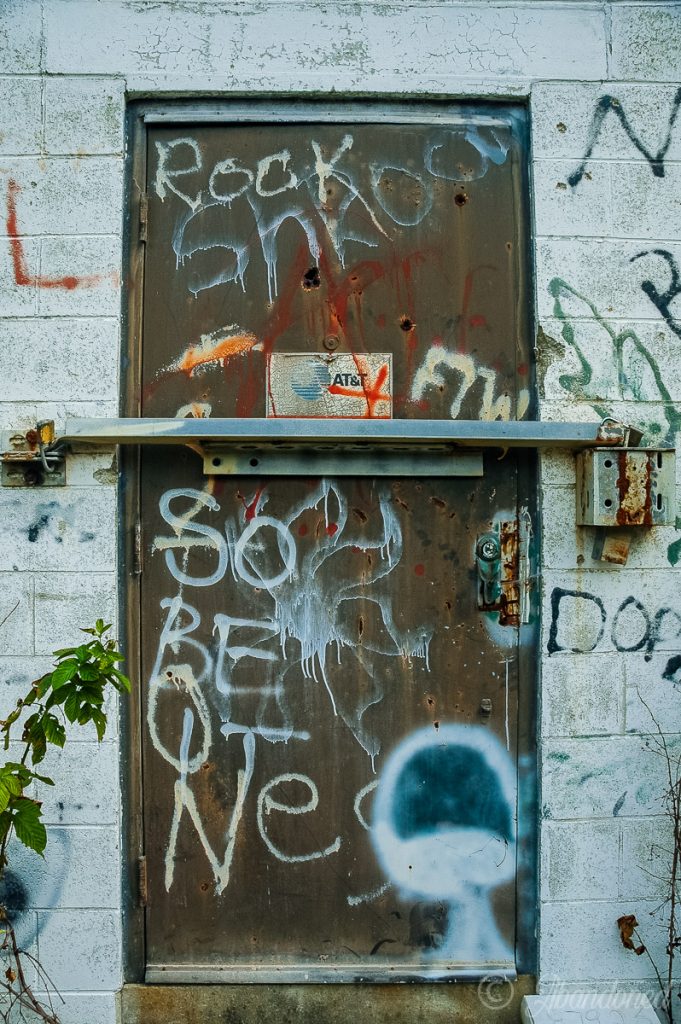