Briceville Air Force Base is a former radar installation atop Cross Mountain in Tennessee. It was designed to provide an early warning system for Oak Ridge.

In the late 1940s, the United States Military deemed it necessary to install an early warning radar system for atomic installations at Oak Ridge, Tennessee. 1 3 4 It was an area that was established in 1942 as a production site for the Manhattan Project, a massive American, British, and Canadian operation that developed the atomic bomb. 1 Construction of the Briceville Air Force Base began in 1950 and was finalized in 1951 when the 663rd Aircraft Control and Warning Squadron (ACTW) 1 4 was conceived and moved into its new $3.5 million facility on Cross Mountain in northern Tennessee. 3 4

The 663rd was activated in April 1950 when a handful of men, headed by Captain Jack A. Rockwell, set up Detachment 5 of the 661st at McGhee-Tyson Airport in Knoxville. 4 It became the 663rd ACTW Squadron on November 27, 1950, with nine officers and 93 airmen. Their primary duty was to identify and report all aircraft violating the Oak Ridge Air Space Reservation and to direct interceptor planes.

Situated atop Cross Mountain in northern Tennessee, the lower half of Briceville AFB was accessible via a roadway and provided access to residences and accommodations for 14 officers, 227 airmen, and 26 civilians. 1 The radar installation atop the mountain was nearly 1,000 feet higher in elevation which was accessible from a 10,000-foot aerial tramway. 1 2

The radar installation was seemingly doomed from its inception because of a lack of air traffic to monitor and from its location high in the mountains. 1 2 It was simply too high to pick up low-flying aircraft and lower units picked up too much ground clutter for it to be totally effective.

A re-appraisal of the nation’s defense set up led to the decision to wind down operations at Briceville AFB (and Joelton AFB and a proposed site at Union City) by December 1960. 3 4 5 Ultimately, it was decided that an inland radar station deep inside the country was obsolete and redundant in light of the increased capabilities of peripheral early warning systems elsewhere. 4 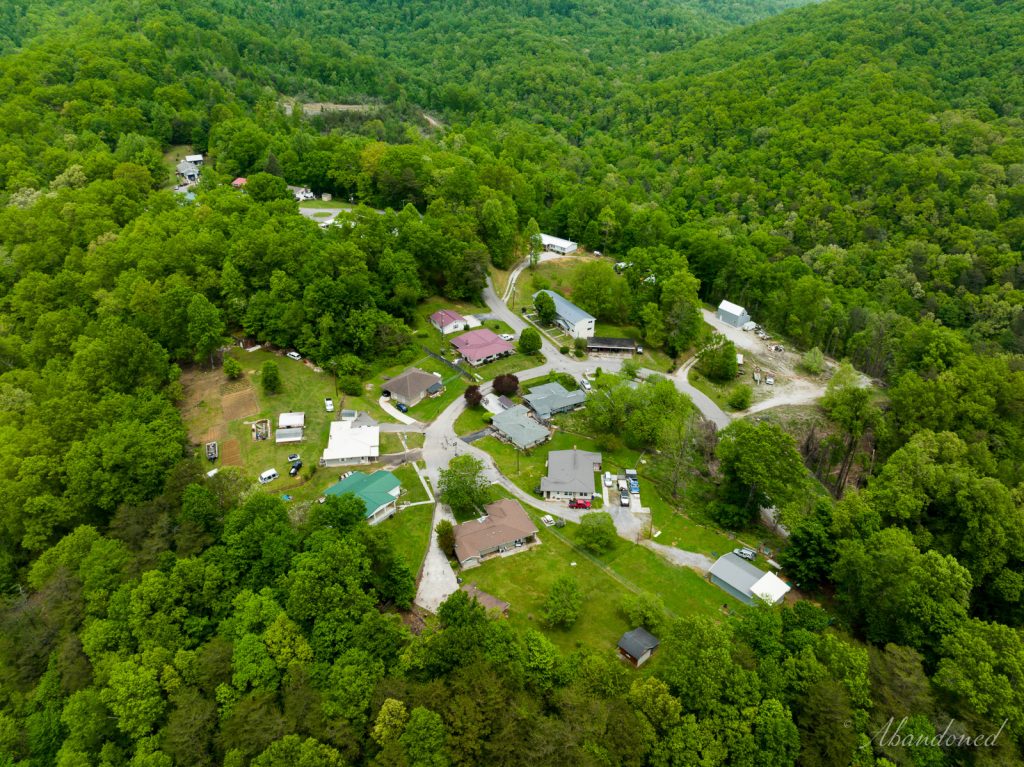 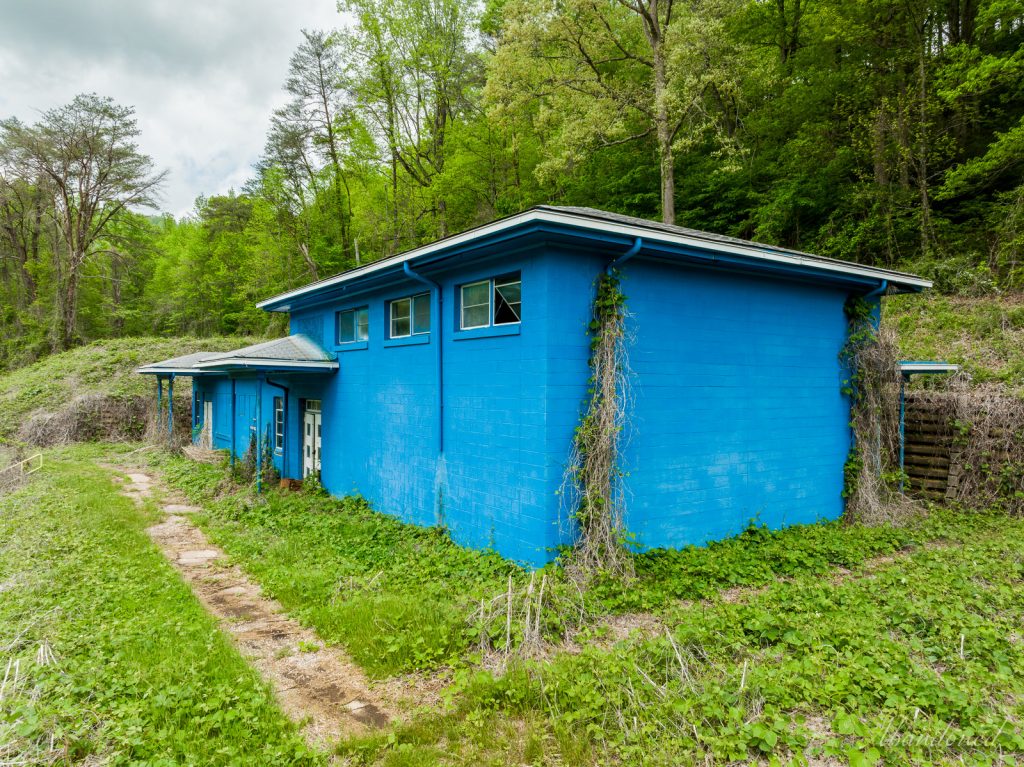 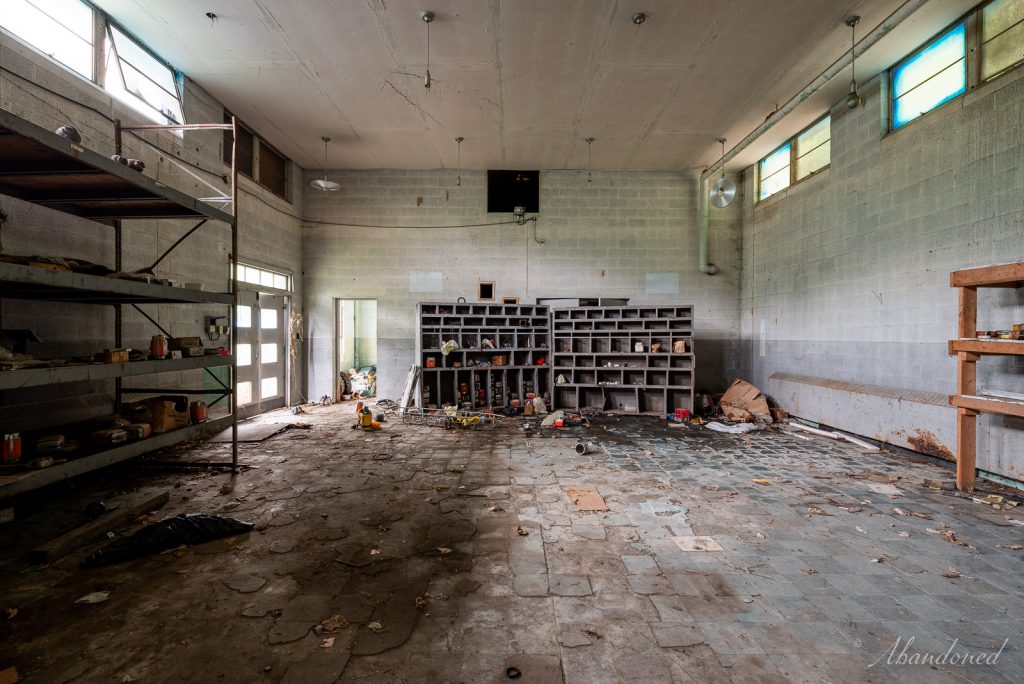 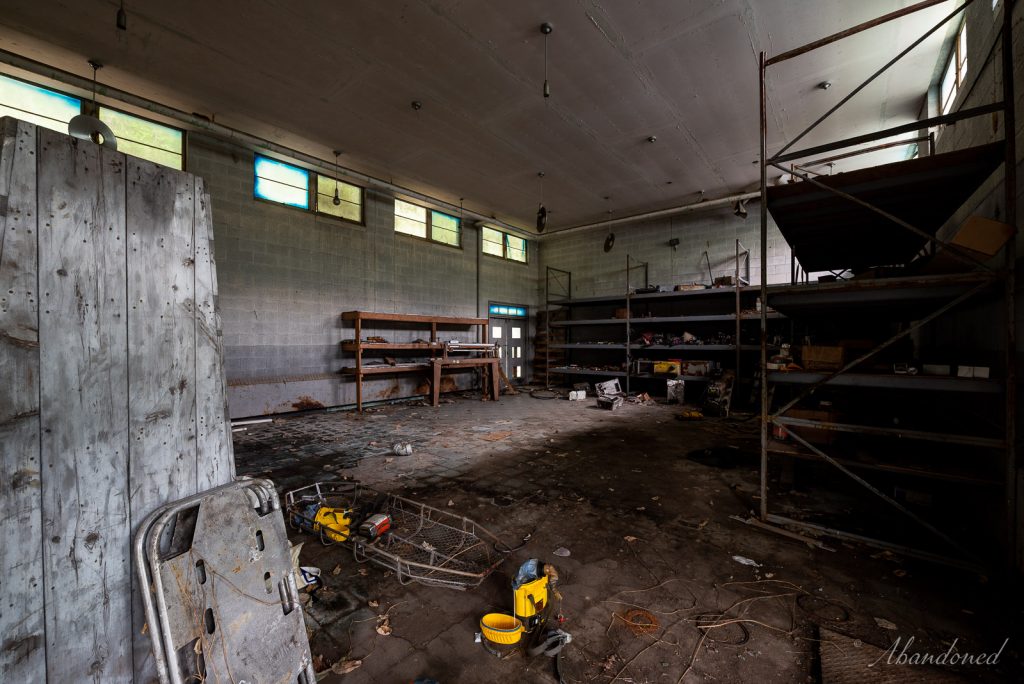 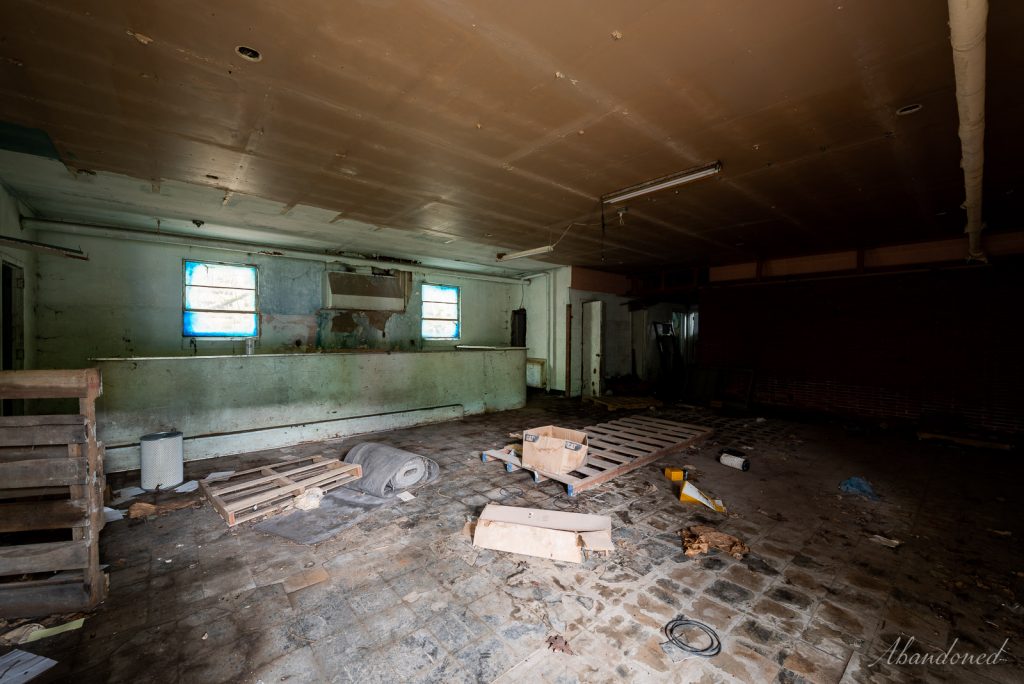 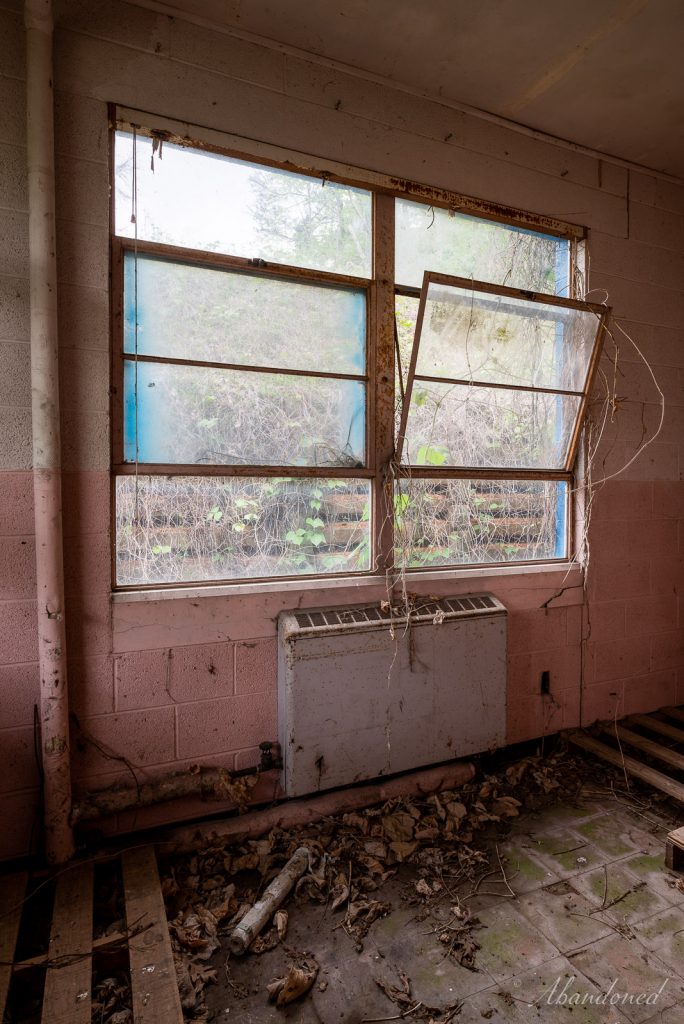