Briceville is a former coal camp developed by the Knoxville Iron Company in Anderson County, Tennessee.

Prior to the Civil War, some coal mining was performed in Anderson County with coal shipped via wagon and river to Clinton where coal was loaded onto trains. 9 The Knoxville & Kentucky Railroad was completed between Knoxville and Coal Creek (now Lake City) in 1869. 1 5 By 1873, four companies operated in the area: Wiley, Gear & Company, Coal Creek Coal Company, Knoxville Iron Company, and McEwen & Wiley.

In 1888, the Tennessee Valley Railway completed its line along Coal Creek, and the Knoxville Iron Company, the Coal Creek Coal, and the Southern Coal Company began opening mines in The Wye and Fraterville. 1 8 9

Seeking fuel for its boundary, the Knoxville Iron Company began mining for coal in Slatestone Hollow in February. 7 9 The Slatestone Hollow community, which quickly grew up around the junction of Coal and Slatestone Creeks, was renamed Briceville after Ohio Senator Calvin S. Brice who was an investor in the Tennessee Valley Railway and in the Coal Creek Mining & Manufacturing Company. 1 9 The Tennessee Valley Railway was acquired by the East Tennessee, Virginia & Georgia Railway in November 1888. 8

Briceville grew rapidly in the 1890s as the demand for coal soared, and by 1900, the Coal Creek valley boasted 4,000 residents. 1 By 1910, Briceville was the largest community in the county.

By the 1960s, mining on Cross Mountain near Briceville was being conducted by Tennco exclusively for the Tennessee Valley Authority (TVA). 10 11 After a state law was passed in 1967 that would force coal mining companies to begin reclaiming strip-mined lands starting in 1968, 10 11 Tennco closed its mines in 1969 and reopened them as the Premium Coal Company to avoid having to pay for prior reclamation obligations. 10 Regardless, the TVA ultimately reached an agreement with Tennco in 1971 to complete reclamation on lands on its closed mines to satisfy state law and TVA standards. 12

By 1991, the Briceville area boasted 21 coal seams although eight were economically viable by the S&H and Premium Coal companies. 9 The combined entities operated four underground mines and three surface mines in the Coal Creek and Peewee seams that produced 4,000 tons of high-volatile metallurgical, steam, and stoker coal per week with 75 employees. 6 9

The Southern Coal Corporation acquired Premium Coal in September 2008. 6 The No. 15 mine at Briceville was abandoned by May 2014. 13

Briceville was central to the Coal Creek War, a labor uprising stemming from local miners’ opposition to the state’s practice of leasing prisoners to businesses. 2 14 Three of the conflict’s chief instigators, Eugene Merrell, George Irish, and S.D. Moore, lived in Briceville. Merrell, a Knights of Labor activist, had previously been chased out of mining towns in Indiana before settling in Briceville. He was blacklisted for Union activities in 1889 and made a living operating a mercantile store. Irish had also operated a mercantile store while Moore was a Baptist preacher and farmer.

In the spring of 1891, miners at the Tennessee Coal Mining Company mine went on strike after the company demanded they sign an iron-clad contract. 3 To break the strike, Tennessee Coal Mining leased several dozen convicts from the state, built a stockade in Briceville to house them, and reopened its mine on July 5.

On July 14, 300 armed miners attacked the stockade and marched the convicts out of Coal Creek valley which prompted Governor John P. Buchanan to lead the state militia into the area to restore order. 3 14 Two days later, Buchanan met with the miners at Thistle Switch near Briceville where he made a plea for peace but was instead shouted down by Merrell who demanded the governor enforce state laws against iron-clad contracts.

The miners seized the Tennessee Coal Mining stockade again on July 20, prompting Buchanan to request a 60-day truce while he summoned the legislature to discuss the issue. 3 After the legislature rejected the miners’ demands, the stockade was burned down and the convicts were freed by miners on October 31. The conflict spread across the state’s entire Cumberland Plateau region.

In February 1892, the Tennessee Coal Mining Company dismissed the use of convict labor, selling stock in the company to its miners. 14 Starting in August, the militia began arresting hundreds of miners who were protesting and ultimately surrendered to the state in October. While the uprising was crushed, it led to Buchanan’s defeat at the polls that November. Governor Turney, who replaced Buchanan, abolished the convict leasing system partly because he was able to construct a prison at Brushy Mountain—along with a coal mine and coke oven that prisoners toiled at. 3 14 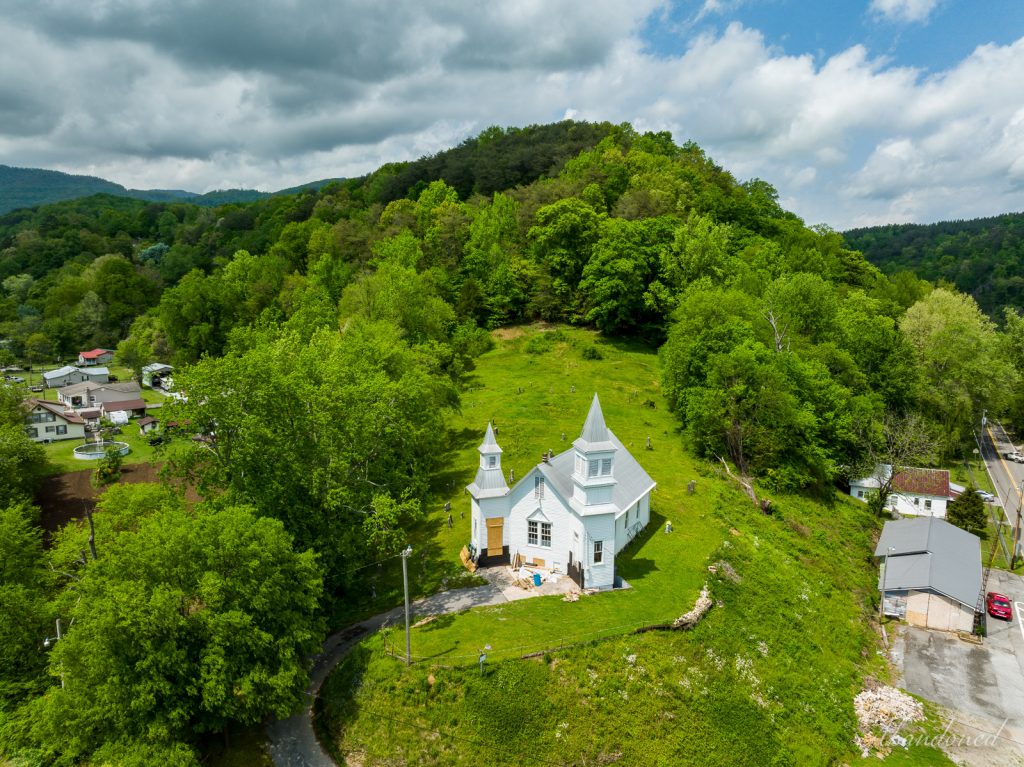 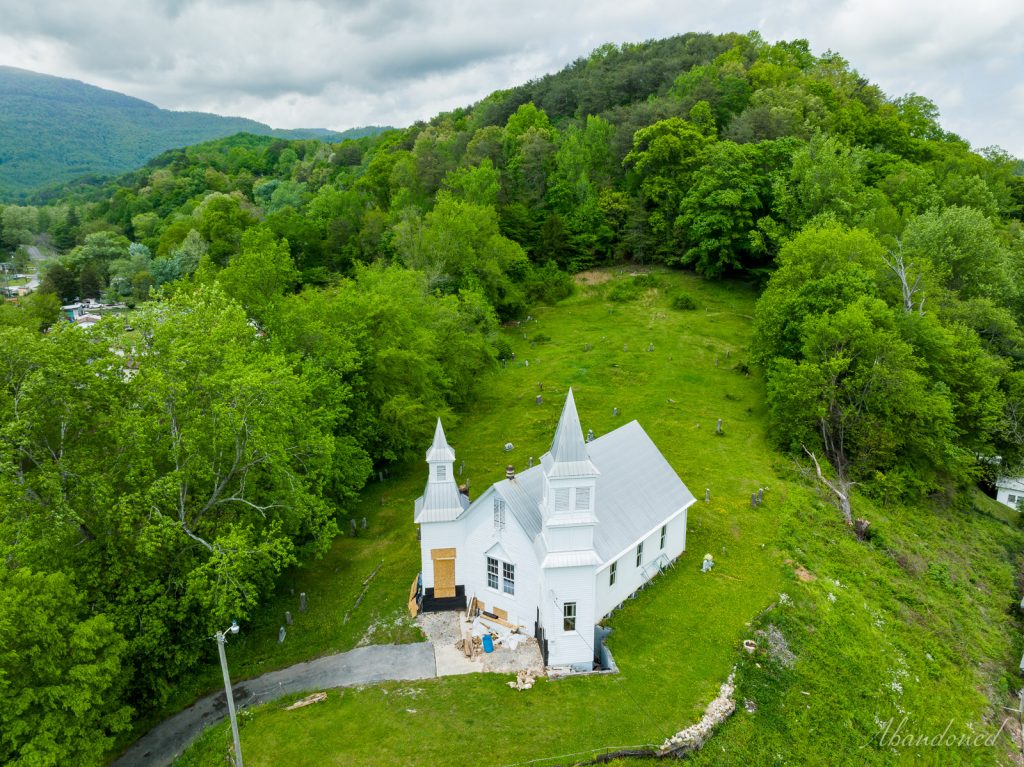 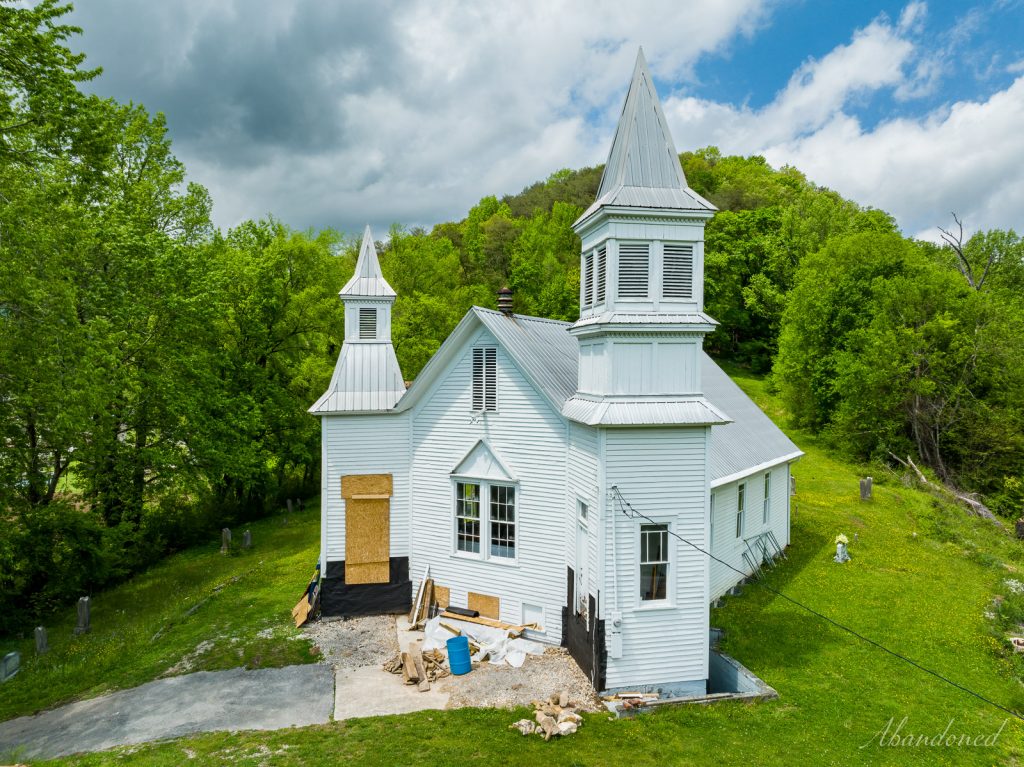 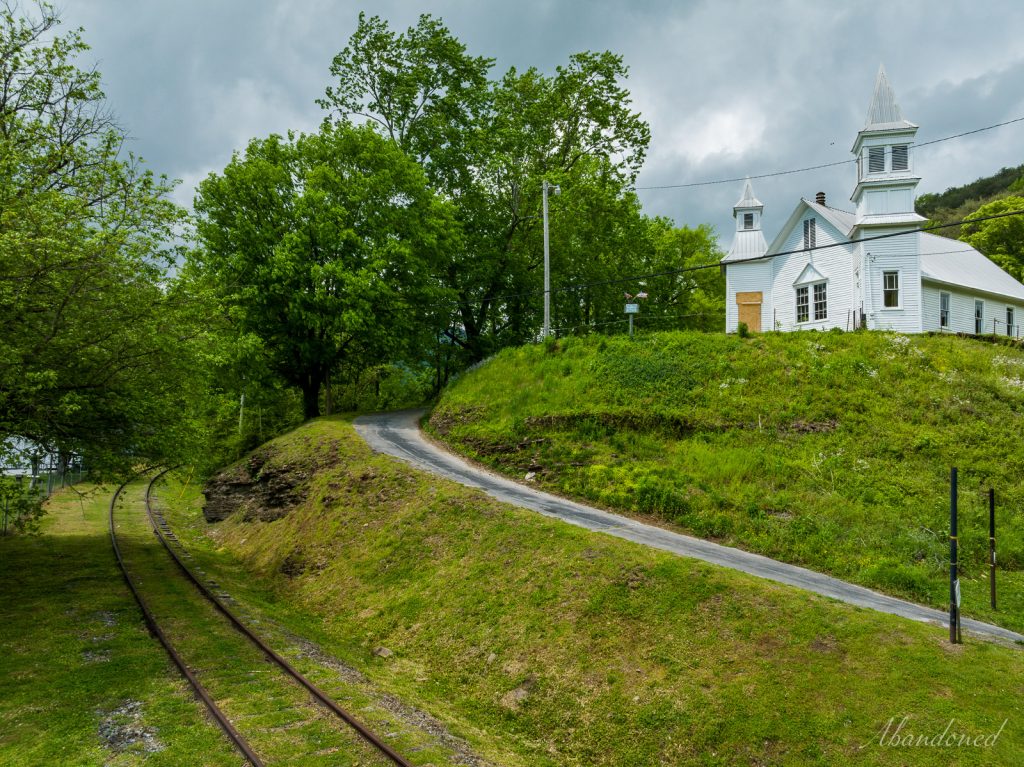 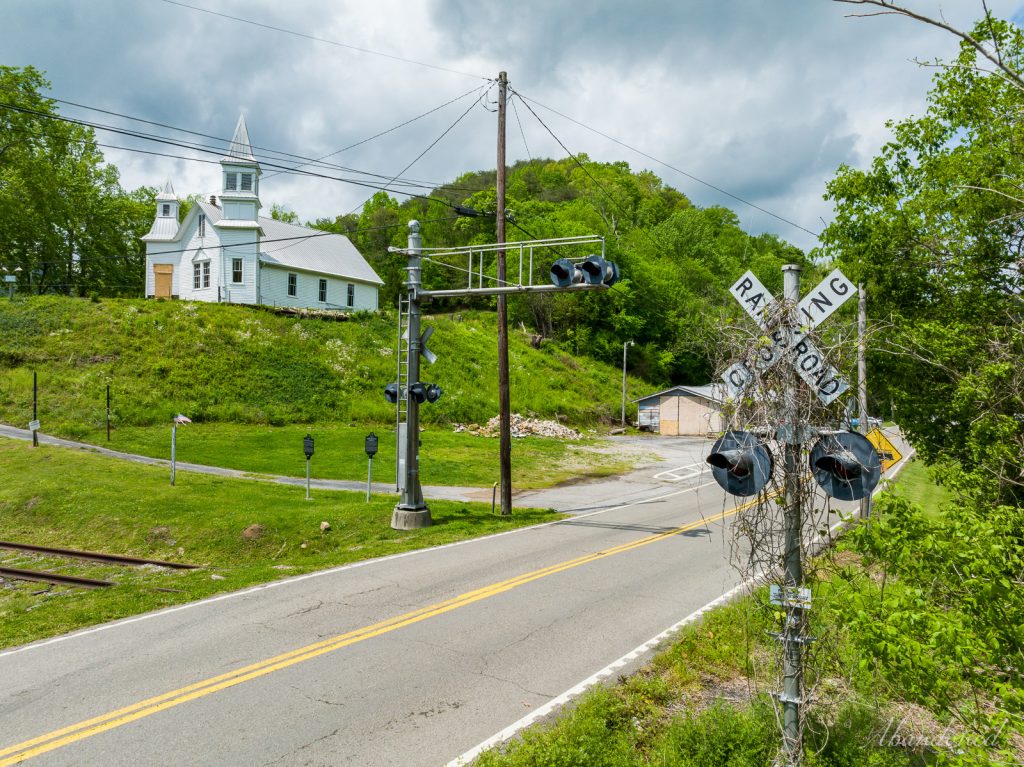 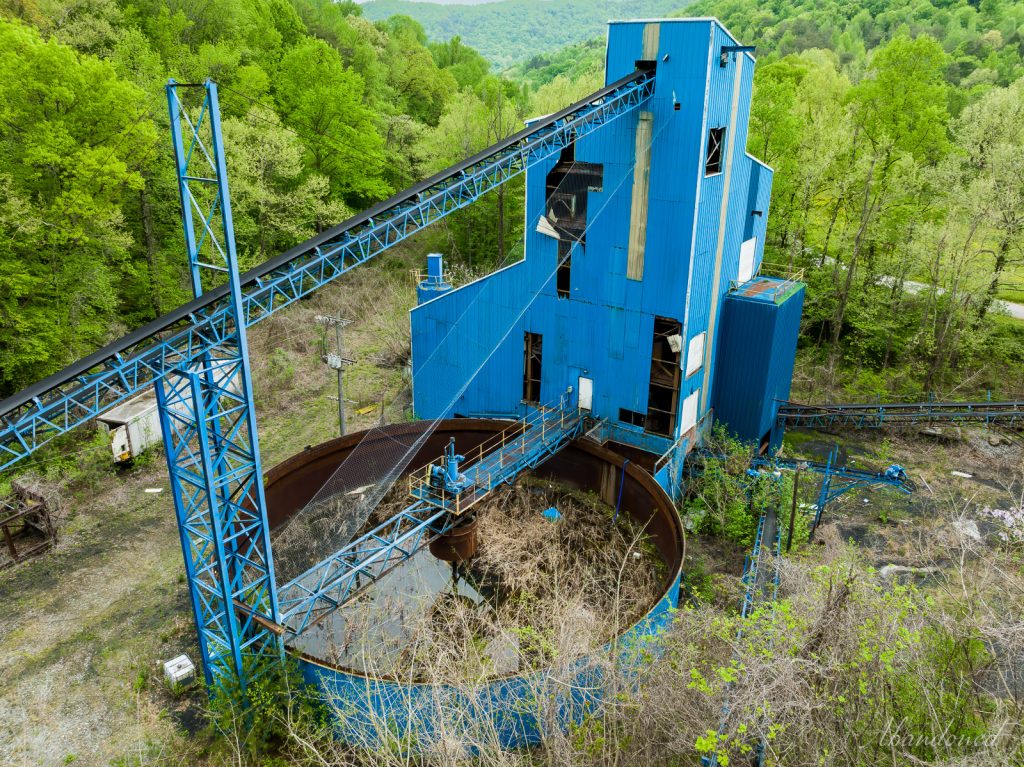 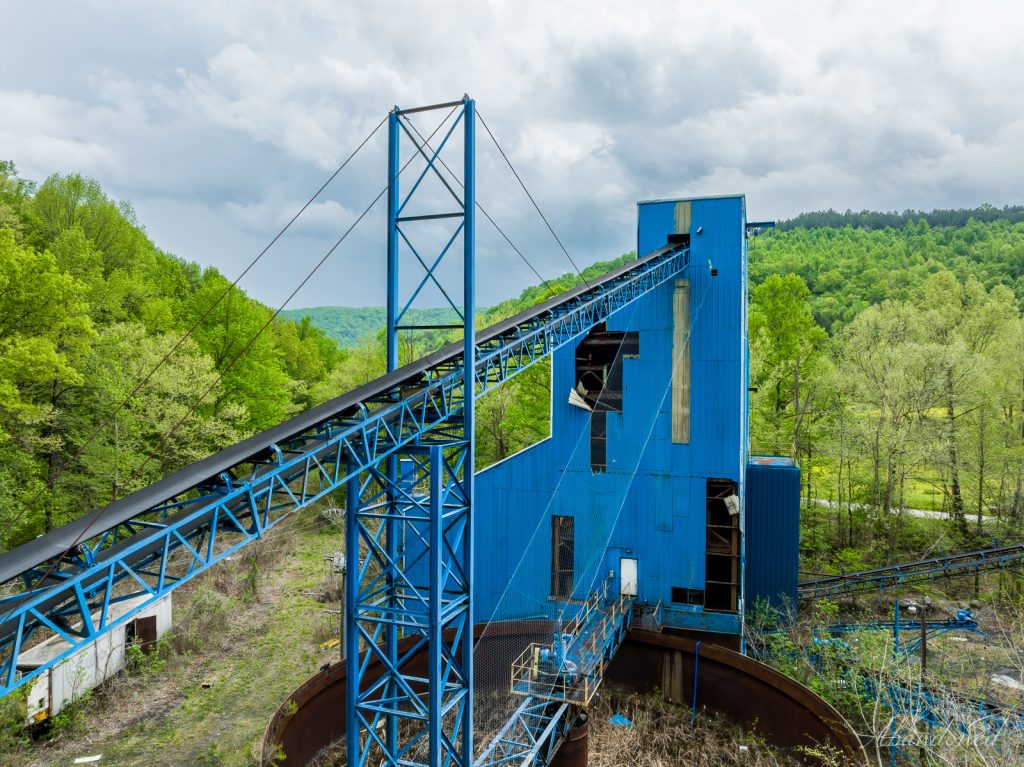 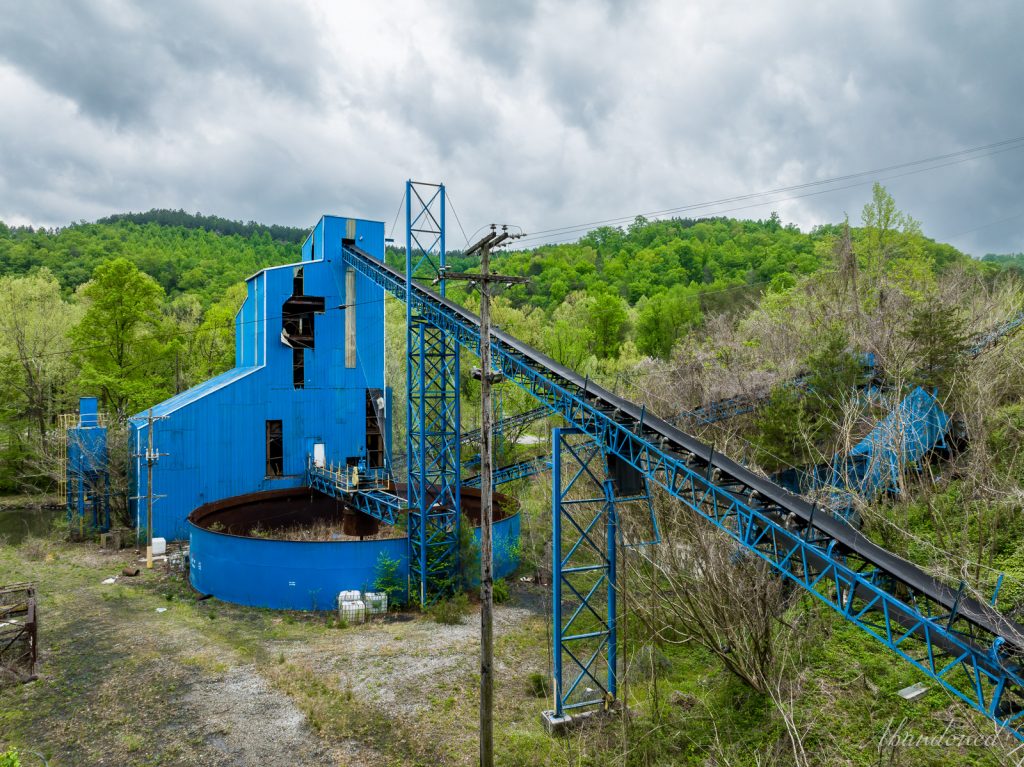 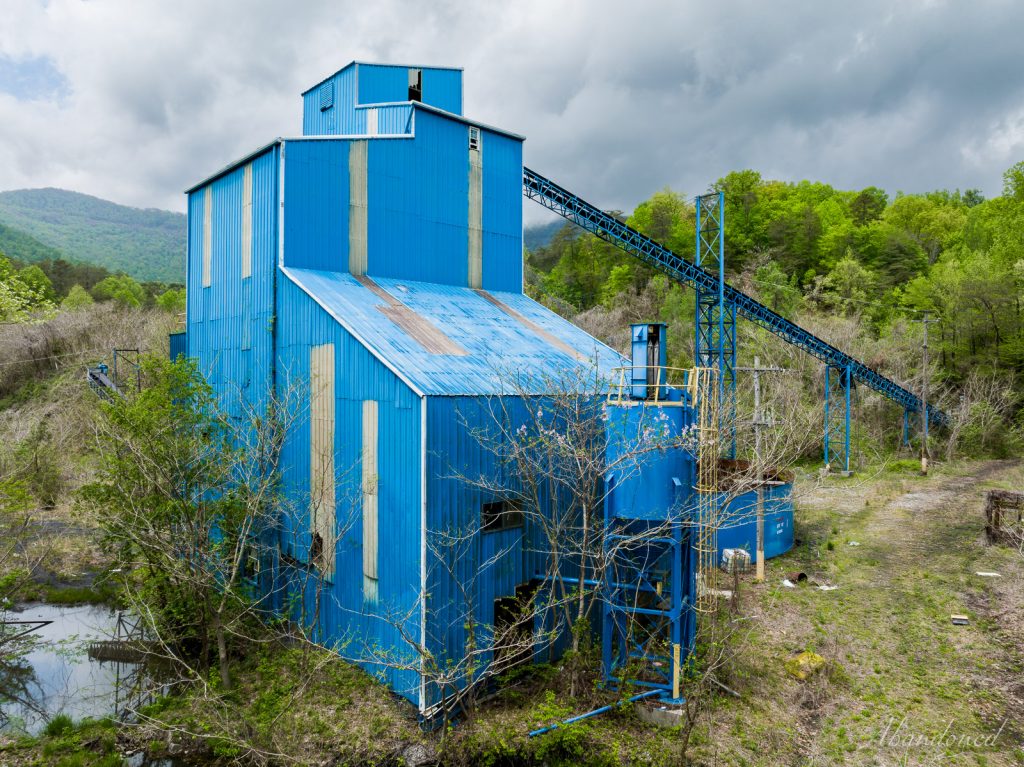 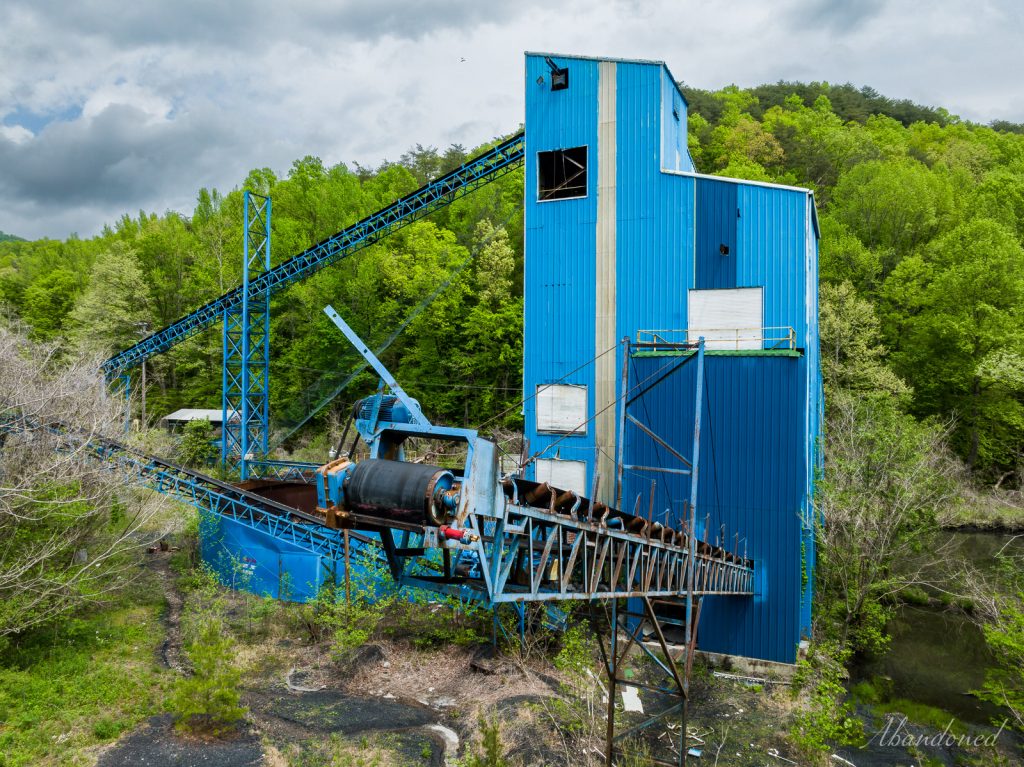 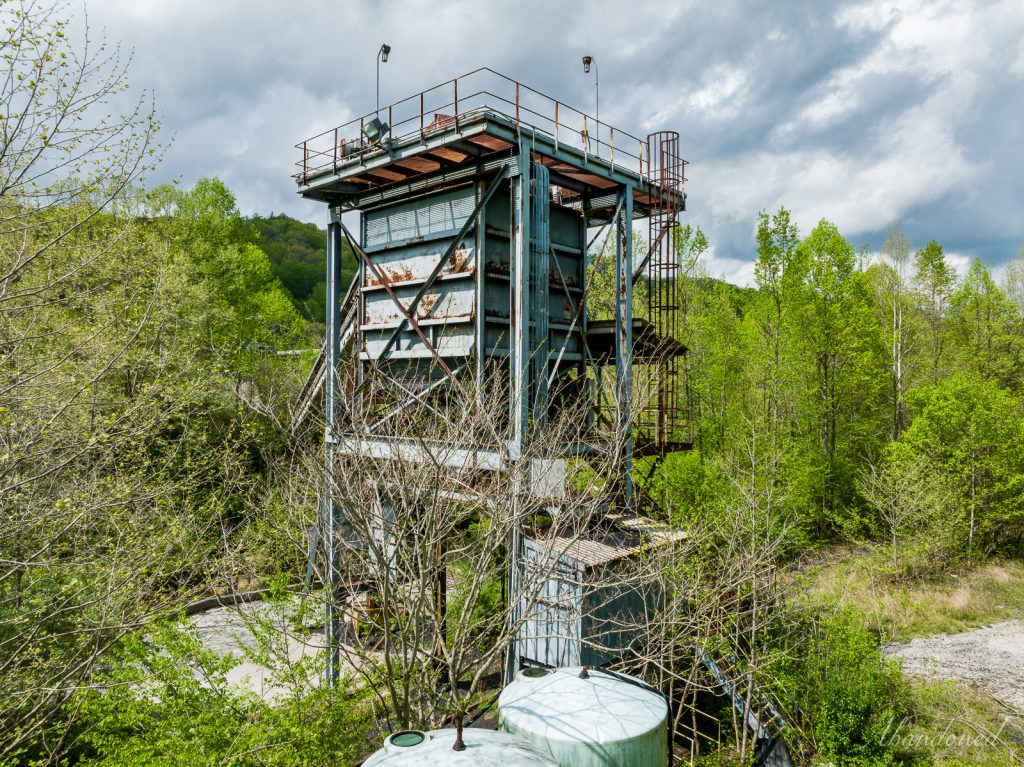 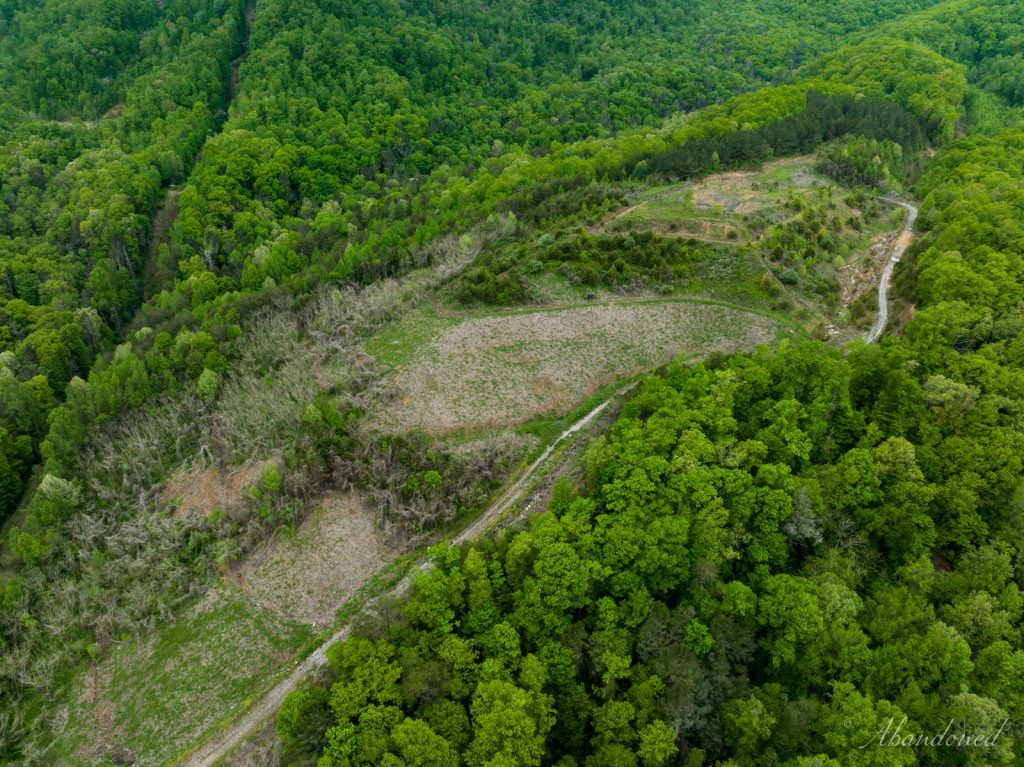