Brookfield Air Force Station, constructed as part of the Air Defense Command permanent network, 1 opened in April 1952. 2 The site (P-62) was staffed by the 662nd Aircraft Control and Warning Squadron with AN/FPS-3 and AN/FPS-5 radars. Brookfield functioned as a Ground Control Intercept (GCI) and warning station. As a GCI station, Brookfield was to guide interceptor aircraft toward unidentified intruders sited on the unit’s radar scopes. It allowed the outdated Lashup site L-18 in Ravenna to close.

In 1957, the AN/FPS-5 radar was replaced with AN/FPS-4 only to be transposed with AN/FPS-6 in 1958. 2 Brookfield was augmented with two unmanned AN/FPS-14 and AN/FPS-18 gap filler sites in Thompson and Lewisville.

The 662nd Radar Squadron and associated operations transferred to Oakdale Air Force Station in Pennsylvania on November 1, 1959, due to budget cuts. 2 Brookfield was reused as a gap filler site (RP-62E) for Oakdale from February 1964 to June 1968.

In 1963, General Services Administration transferred the Brookfield site, containing 24.23 acres of land and 15 buildings, to Trumbull County for use as a nursing home.3 The county desired a replacement for the circa 1836 Trumbull County Home, overcrowded and deteriorating. 4

The county renovated the complex in 1965 at a cost of $140,000. 4 The buildings were repurposed into a mess hall, administrative offices, dormitories, recreation, chapel, and intensive care units. 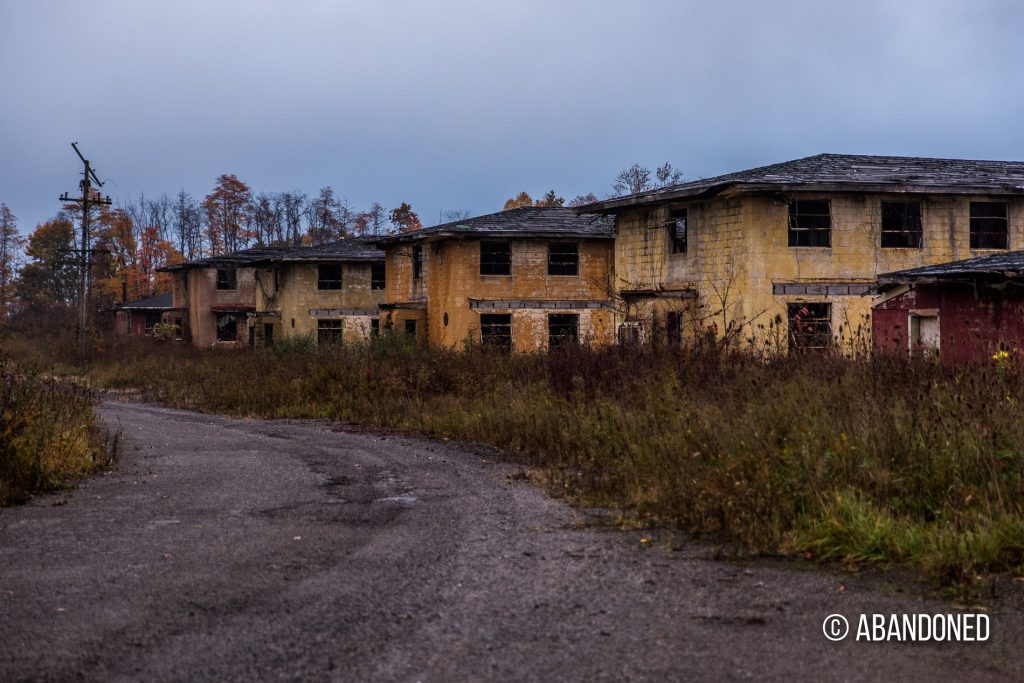 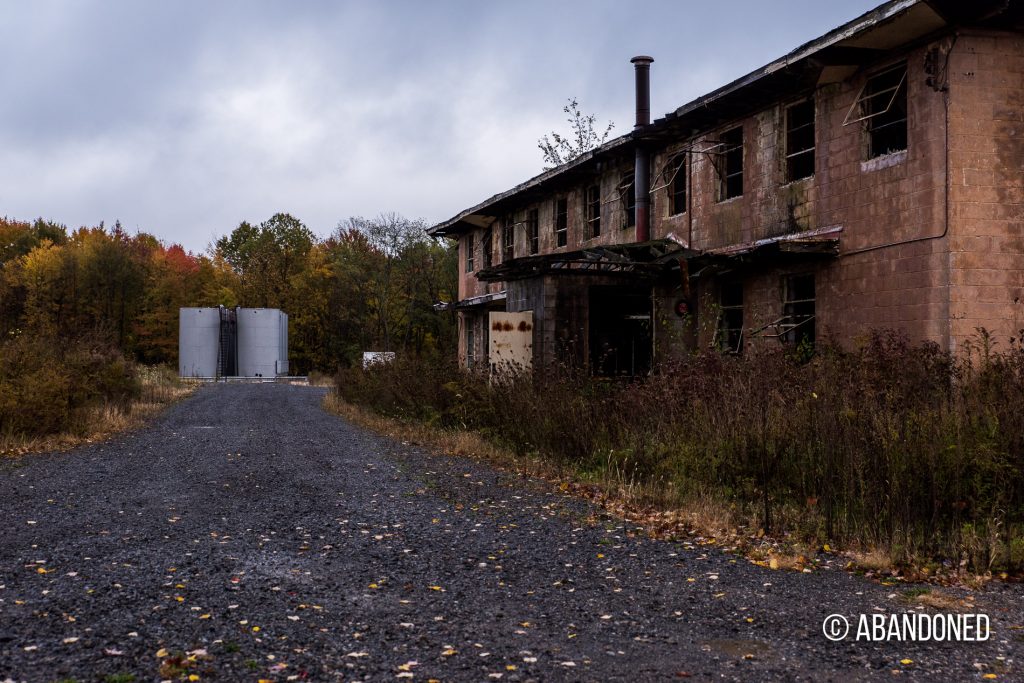 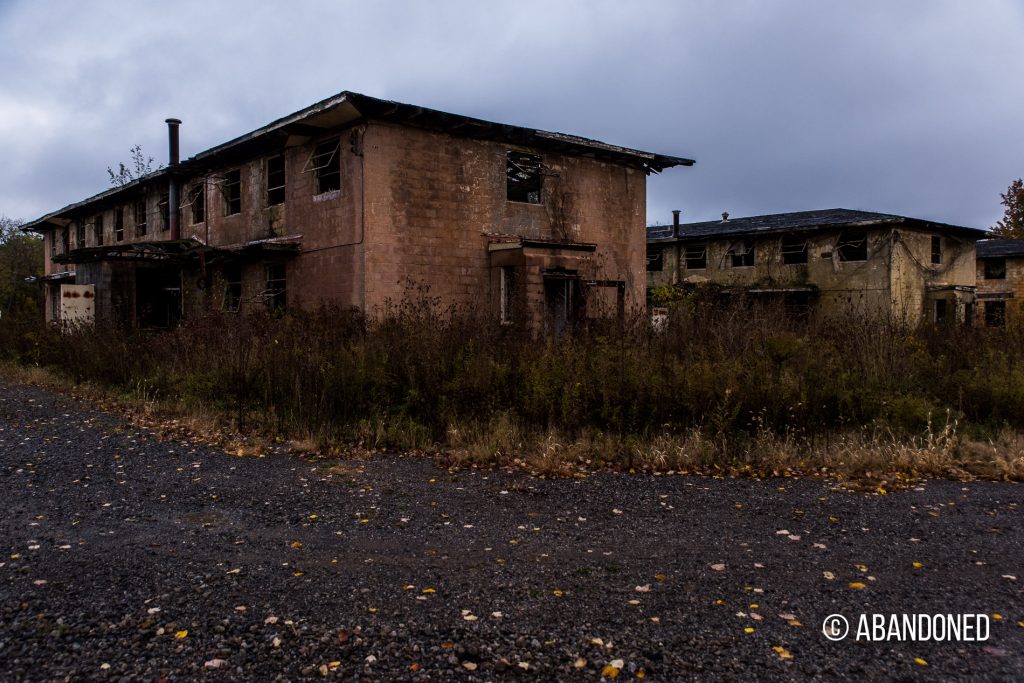 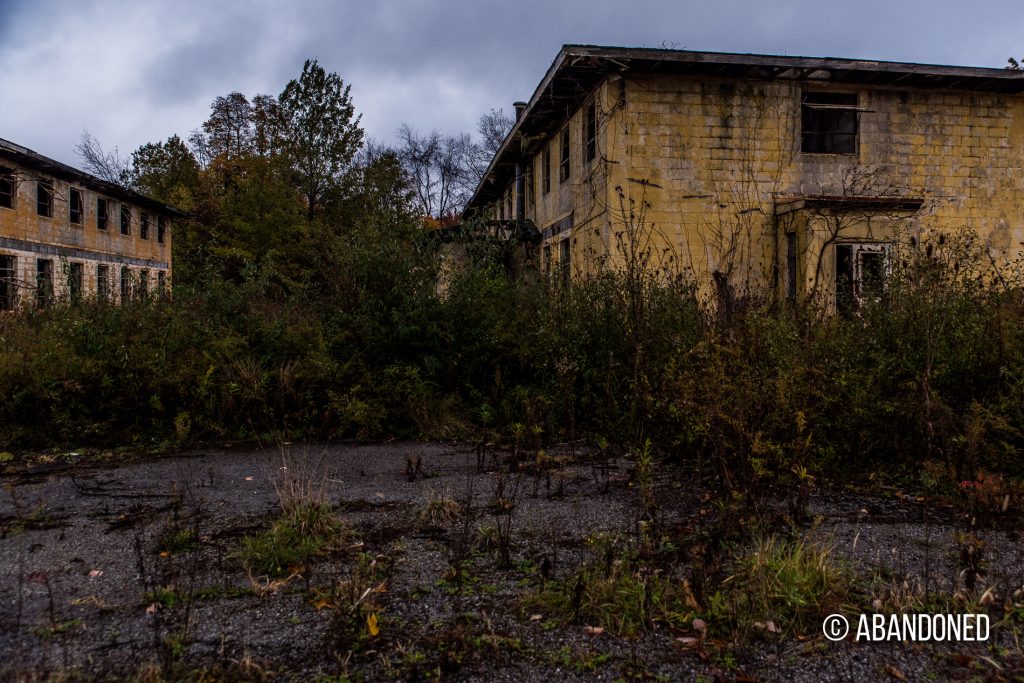 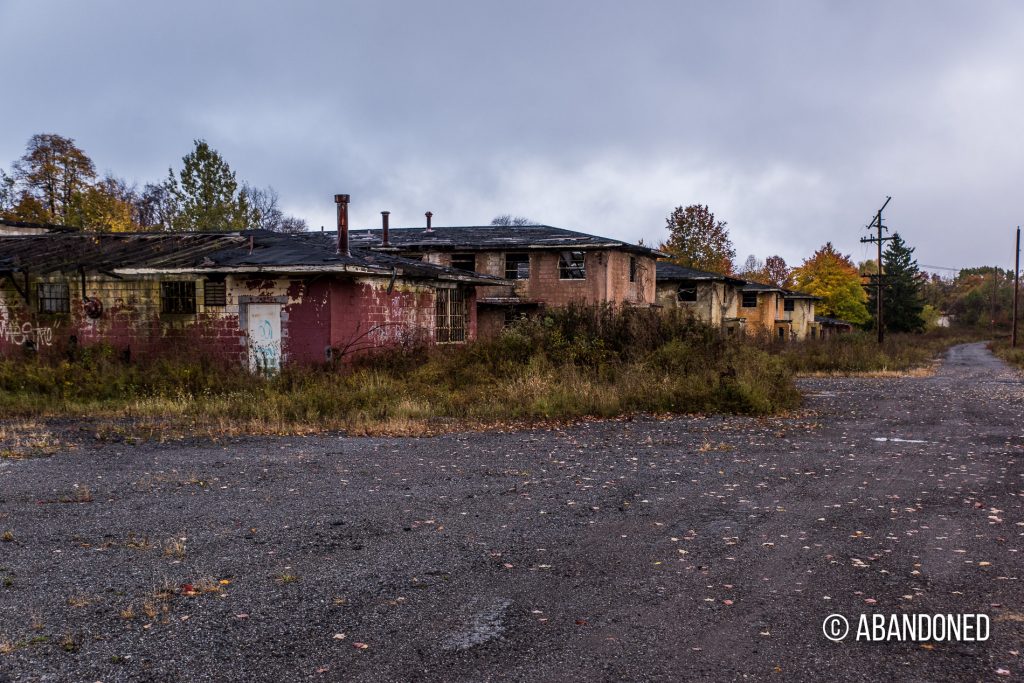 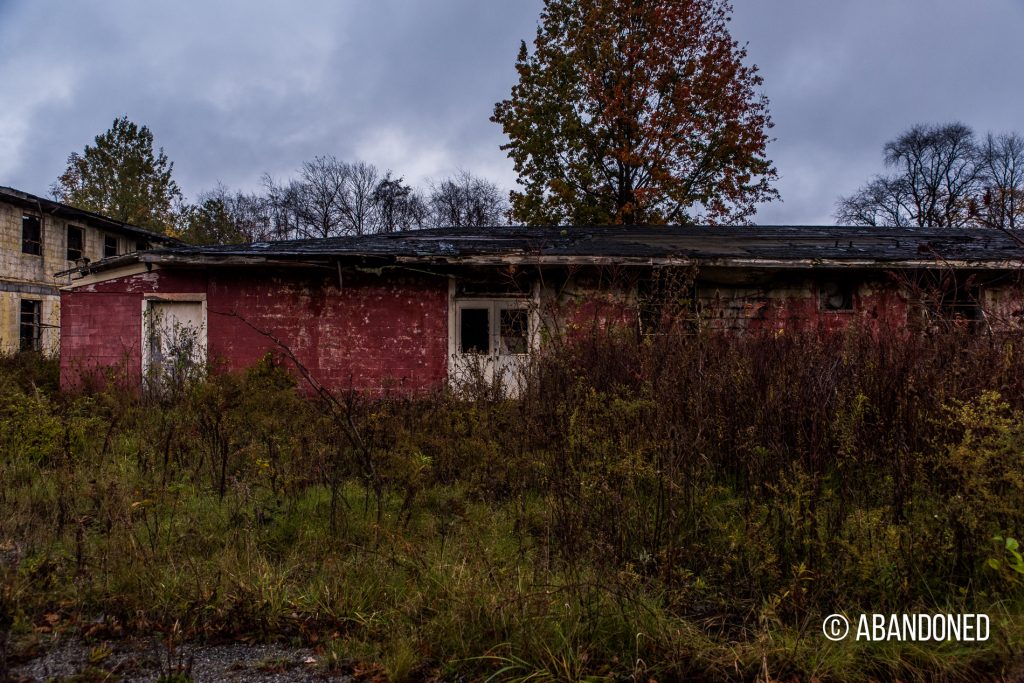 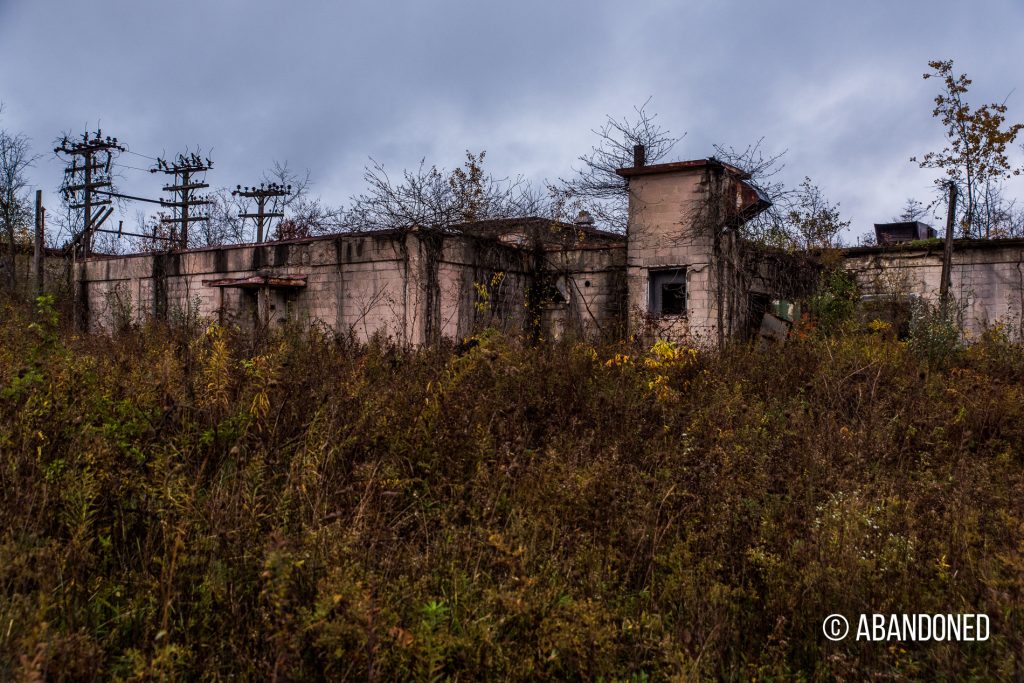 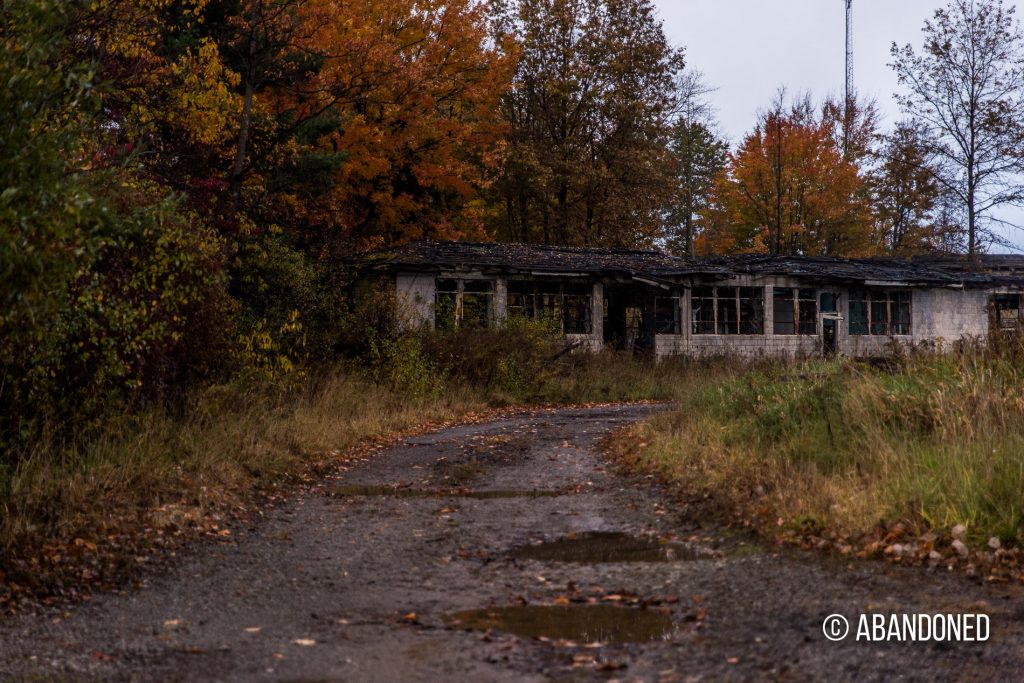 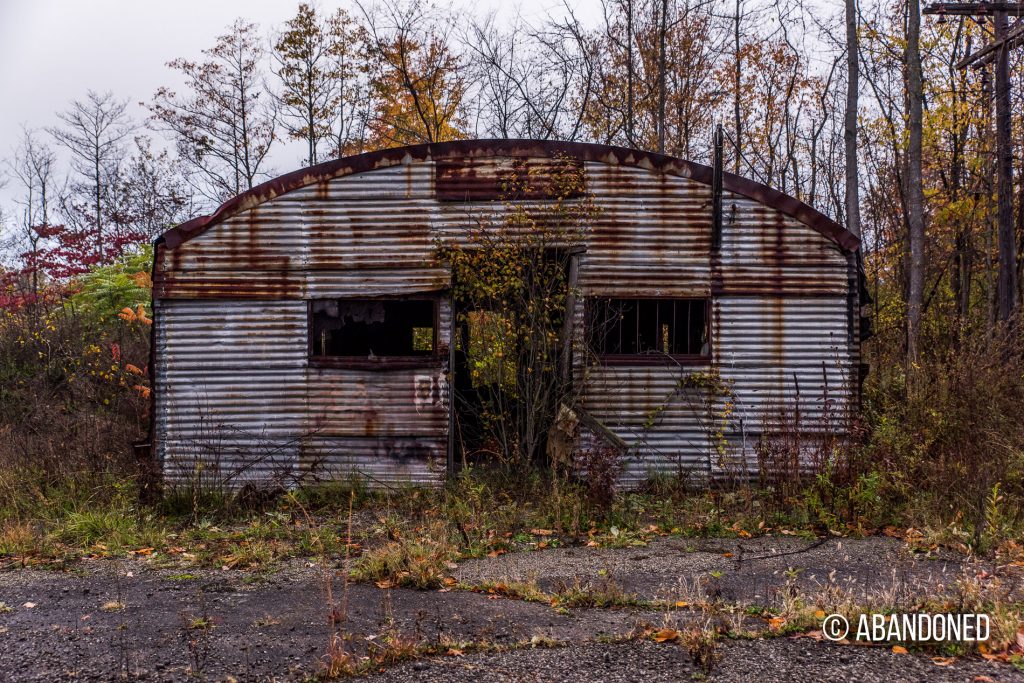 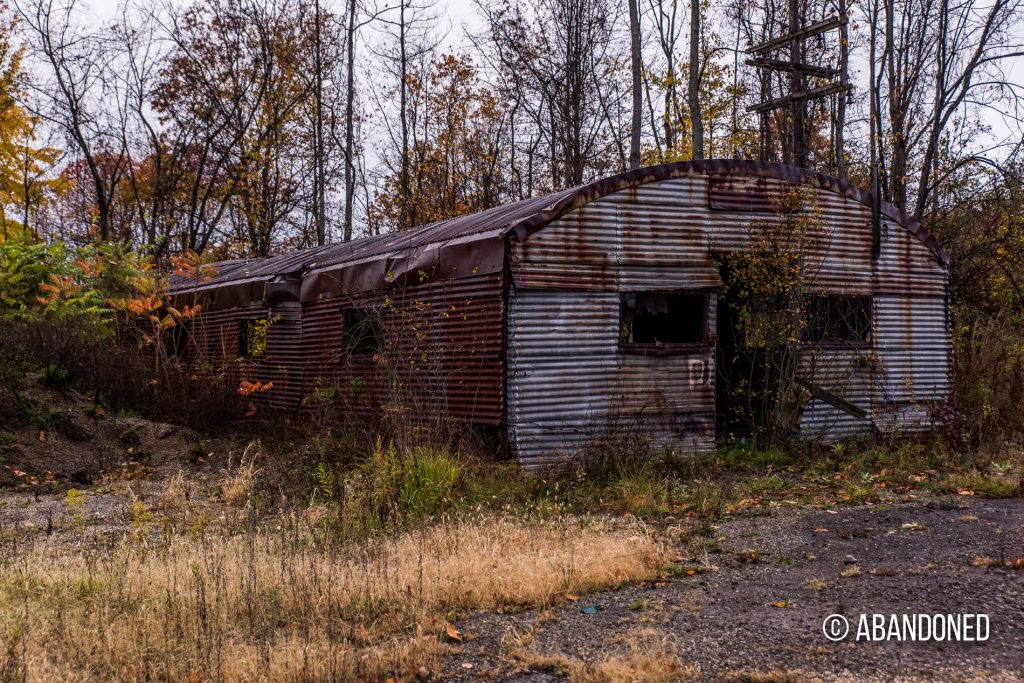