Brooklyn is a former coal camp developed by the Brooklyn Coal Company along the New River in West Virginia.

The Brooklyn Coal Company was incorporated on December 26, 1891, and established a drift mine into the Sewell seam 795 feet above the level of the Chesapeake & Ohio Railway’s South Side Branch in 1894. 1 An incline of 1,800 feet in length connected the mine to a tipple, with three mine cars with a 1.5-ton capacity each running down the incline per trip.

While the name of the mine and railroad station along the railroad was called Brooklyn, the community and post office were referred to as Finlow. 1 Houses for the miners were generally located near the tracks while a company store was located just south of the rail siding. Fifty coke ovens were located on the west side of the main track.

By 1900, there were 72 miners working the mine. 1 Between 1904 and 1908, the New River Smokeless Coal Company operated the Brooklyn mine with 48 employees, followed by the New River Collieries Company between 1909 and 1910, and then the Scotia Coal & Coke Company between 1911 and 1953. Production at Brooklyn was so good that Scotia gave up its operations at Red Ash and Rush Run with the population at Brooklyn increasing dramatically from 166 residents in 1910 to 420 residents in 1920.

Production began to dramatically decrease by 1949 as coal reserves began to be exhausted and the mine closed at Brooklyn by 1953. 1 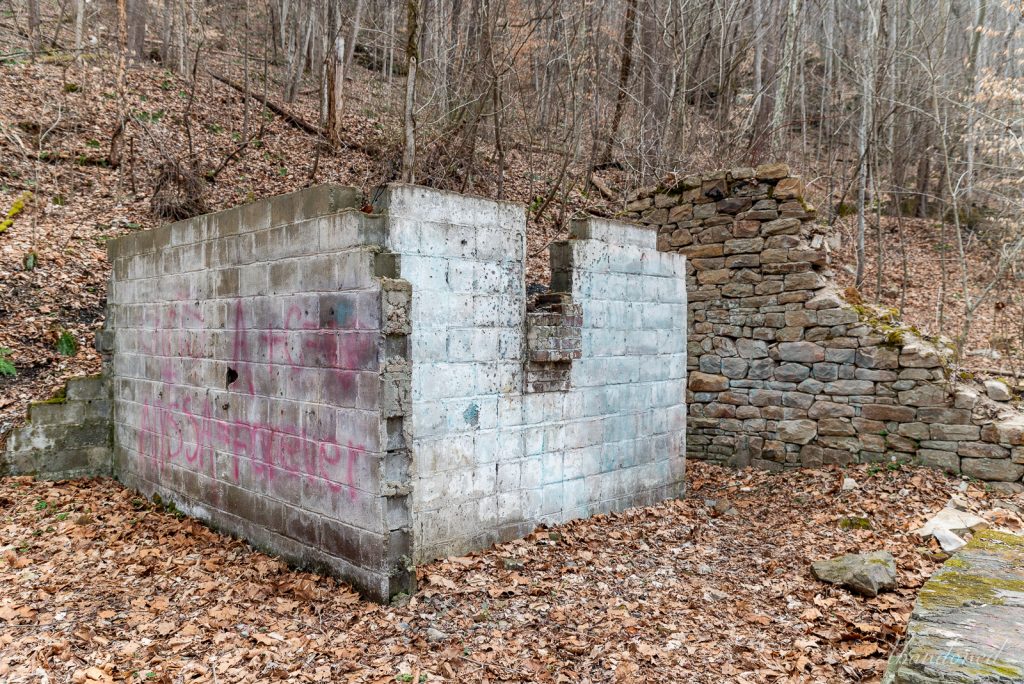 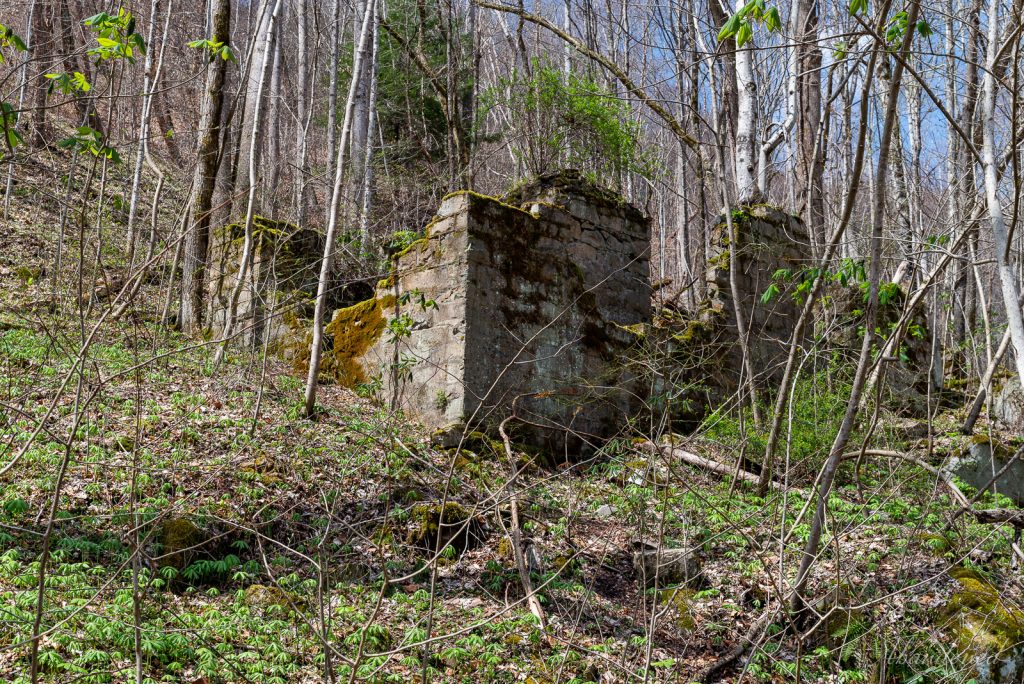 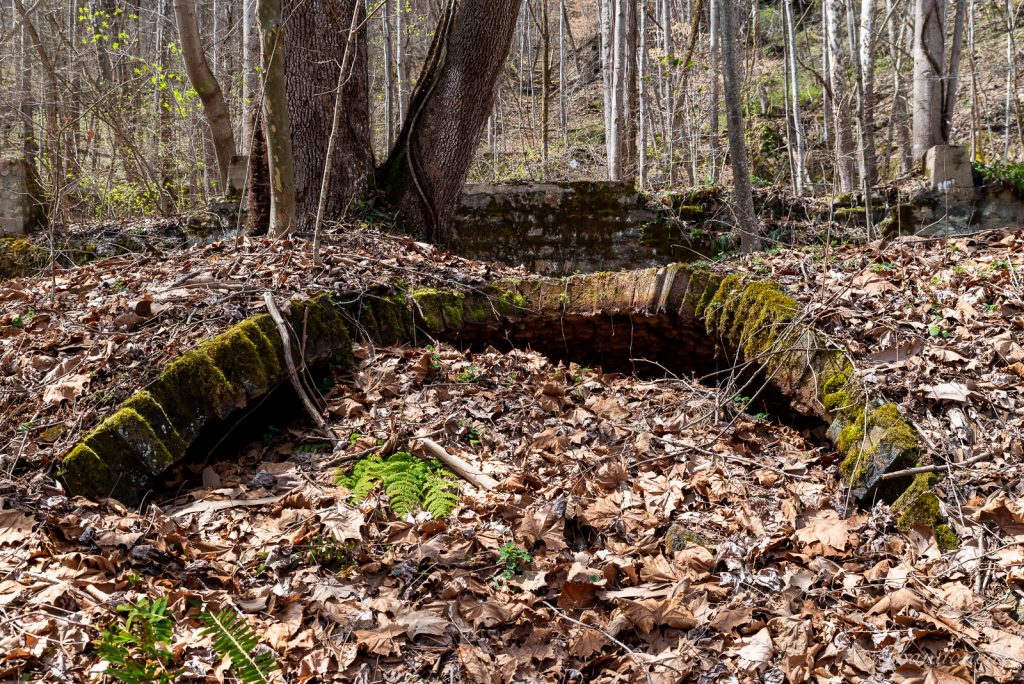 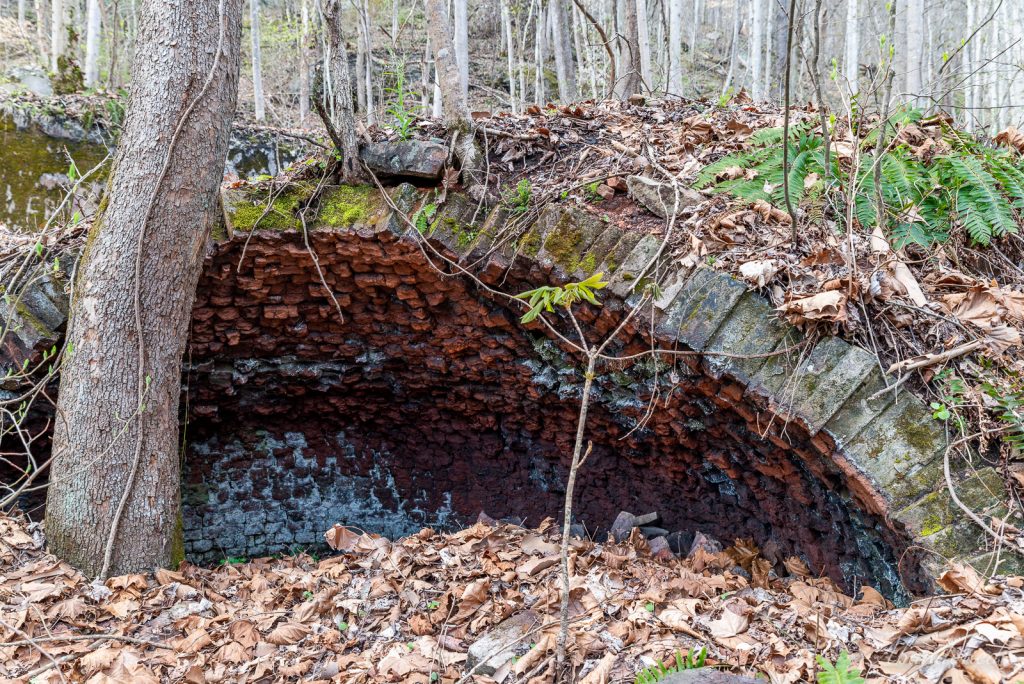 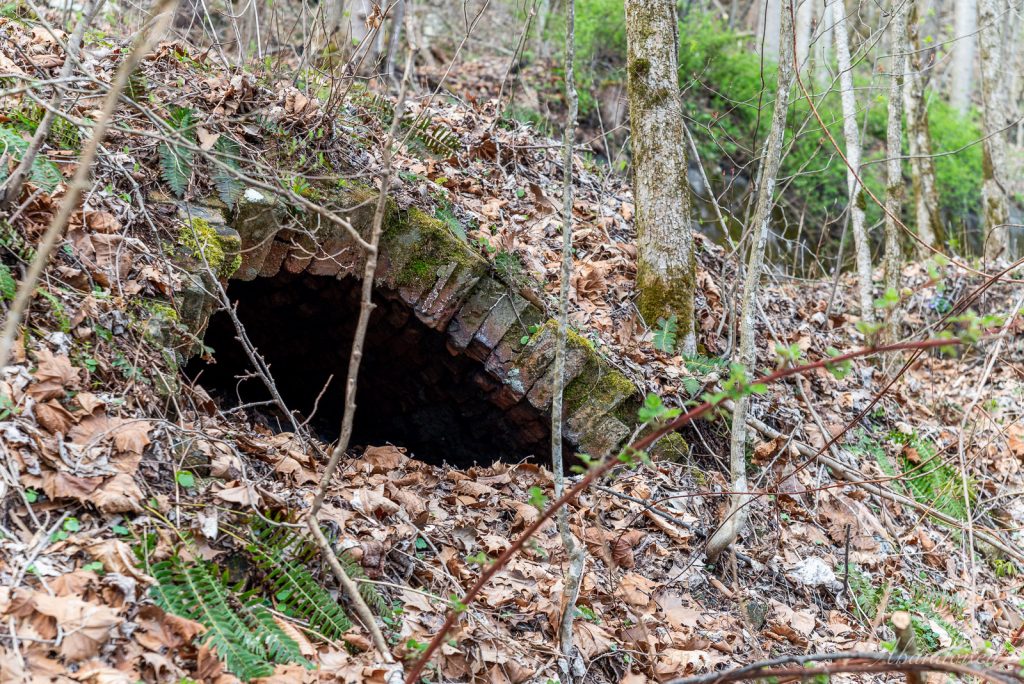