The Greenbrier & New River Railroad (G&NR) was incorporated on August 6, 1881, with the goal of building a railway from Hawks Nest to Hinton along the south side of the New River. 2 There was never any serious intention to build the line as the G&NR was owned by C&O director Abiel Abbot Low; it was more of a ploy to prevent the Norfolk & Western Railway from building a line downstream along the New River from Glen Lyn, Virginia. The discovery of rich coal seams along the New River changed that decision.

The New River Bridge Company was formed on January 25, 1887, with the desire to build a railroad crossing across the New River at Captain Thurmond’s Ferry and connect to a proposed C&O railroad branch along Dunloup Creek. 2 Partly owned by Low, construction of the bridge began in October. At around the same time, Low began work on the G&NR from the south end of the new bridge under development to tap virgin coal seams between Thurmond and Hawks Nest.

Under an agreement from March 1889, the C&O agreed to operate the new New River bridge at Thurmond when it was completed, along with the G&NR which was to be referred to as the Greenbrier & New River Branch. 2

By April 1889, the new bridge at Captain Thurmond’s Ferry had opened, along with 3.31 miles of the G&NR from South Side Junction to Rush Run which was operated by the C&O. 2 The line was then extended to Butchers Branch near Kaymoor in May 1894. Plans were made to extend the line further north and west to meet with the C&O mainline at Macdougal opposite of Hawks Nest.

The West Virginia Herald proclaimed in October 1901 that the G&NR would be opened to Macdougal by November 18, but landslides hampered construction. 2 On November 31, the G&NR was acquired by the C&O. Finally, the line between Kaymoor and Macdougal was opened in December 1903, and the entire route from South Side Junction to Macdougal became known as the South Side Branch.

As part of the project, the original wood bridge across Mann’s Creek was replaced in 1906 with a 31-foot double-arched concrete culvert and MJ Cabin (Bridge Junction) was built at Mann’s Creek which was operated until 1921. 2 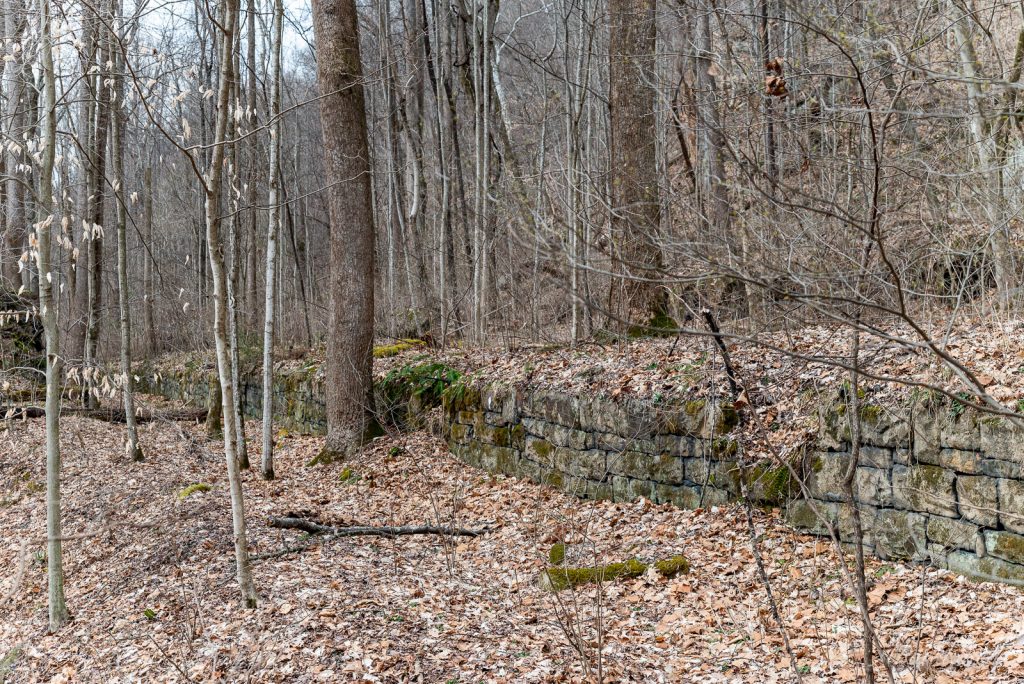 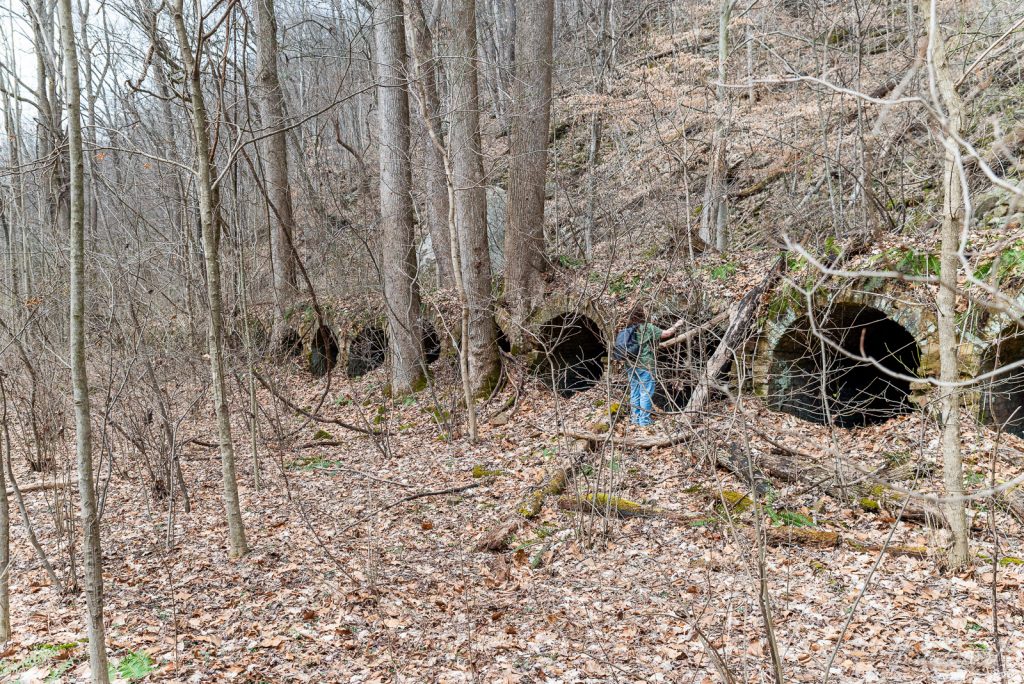 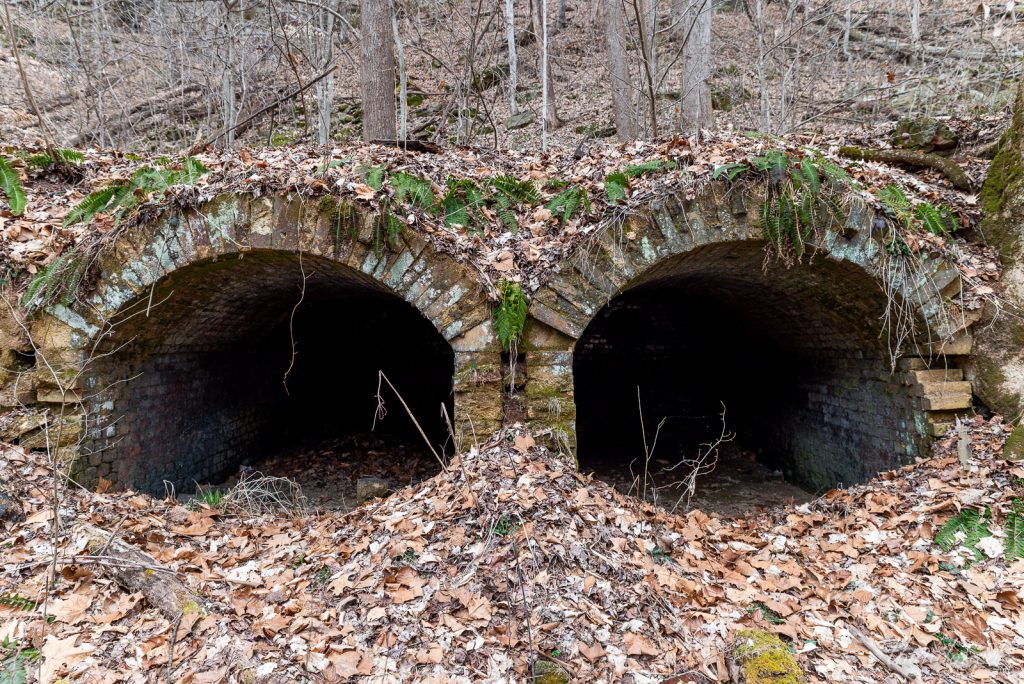 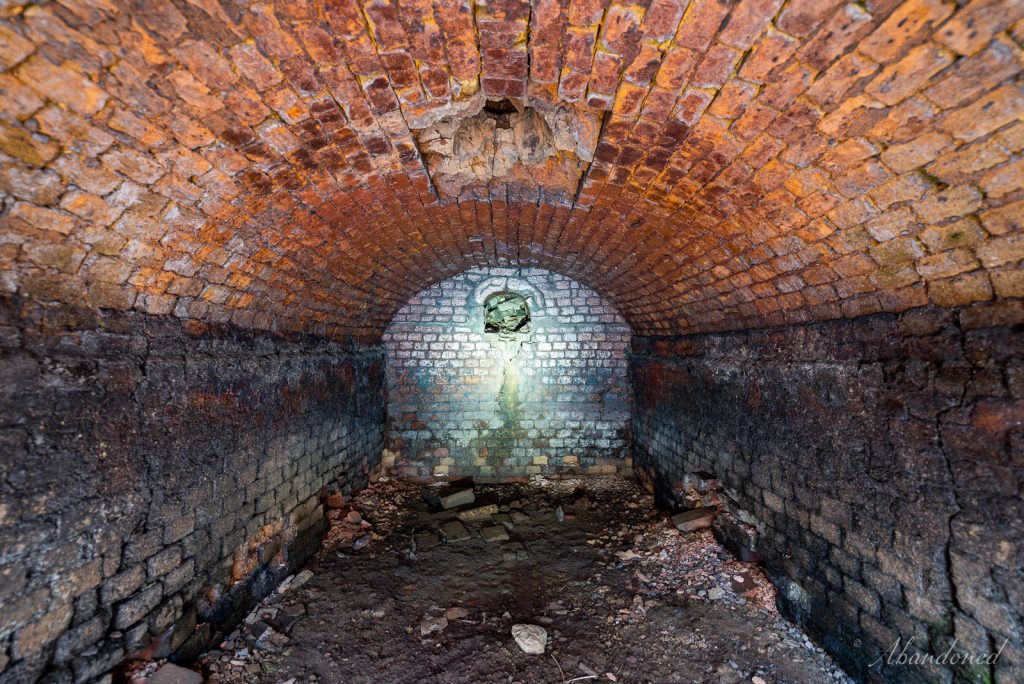 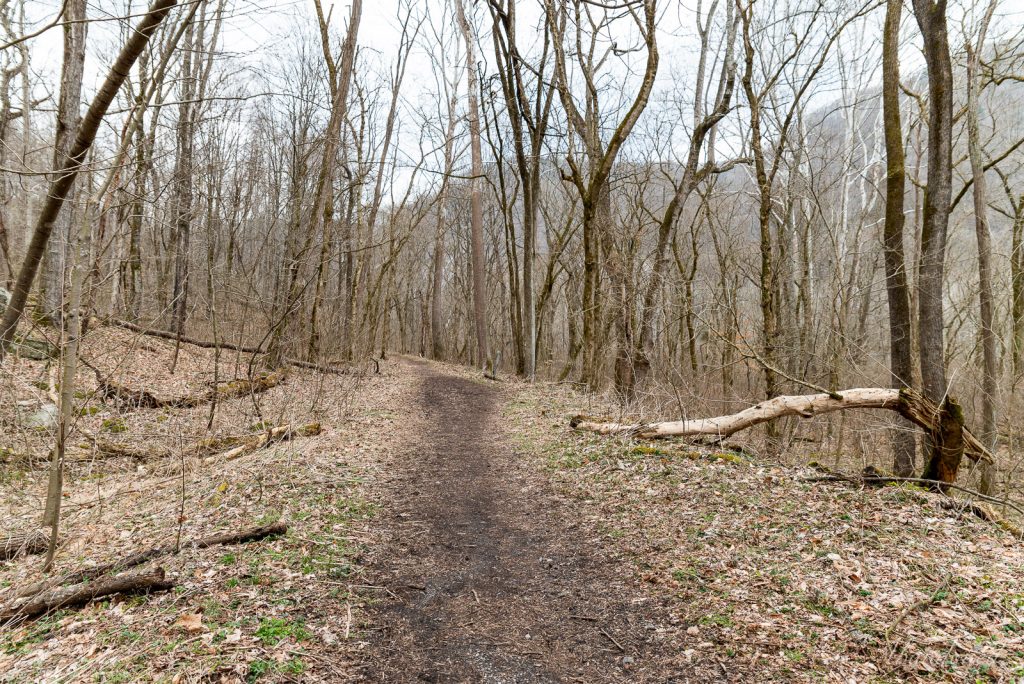 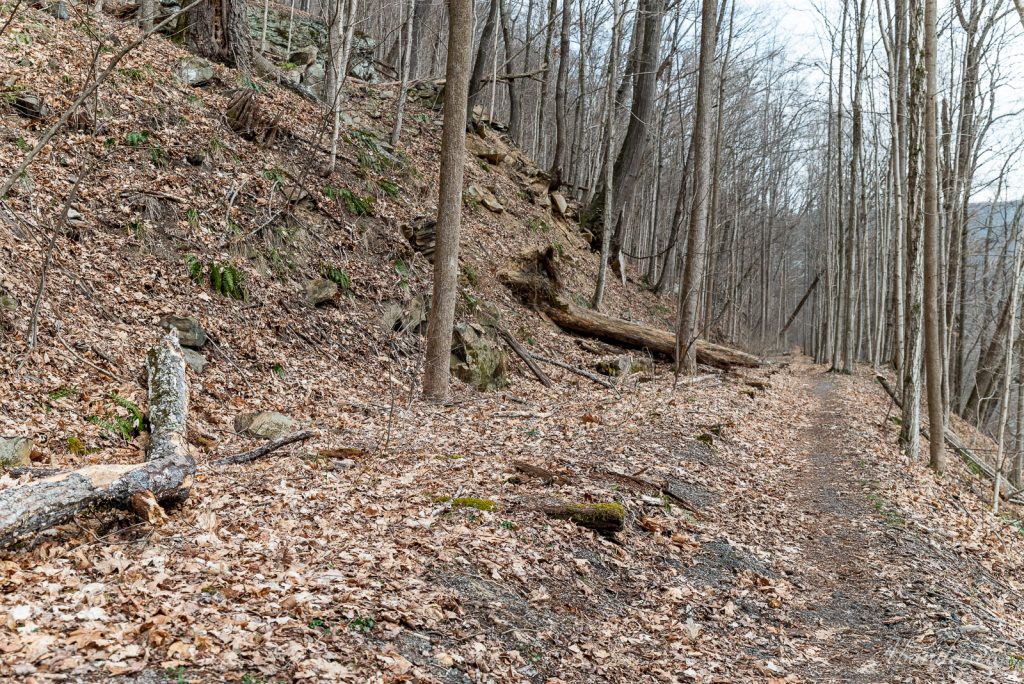 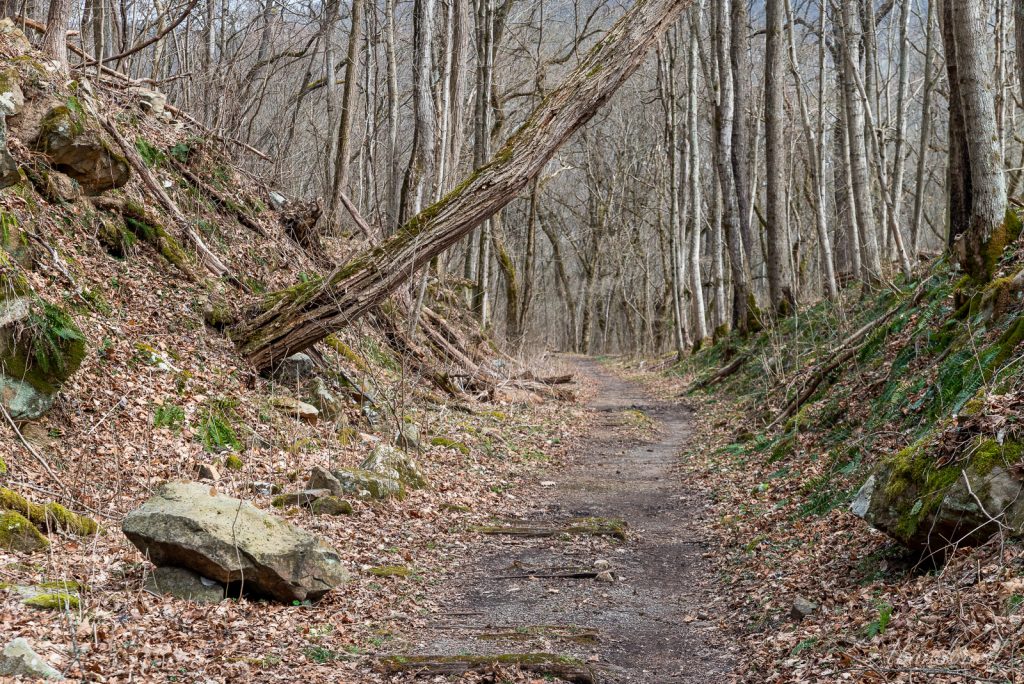 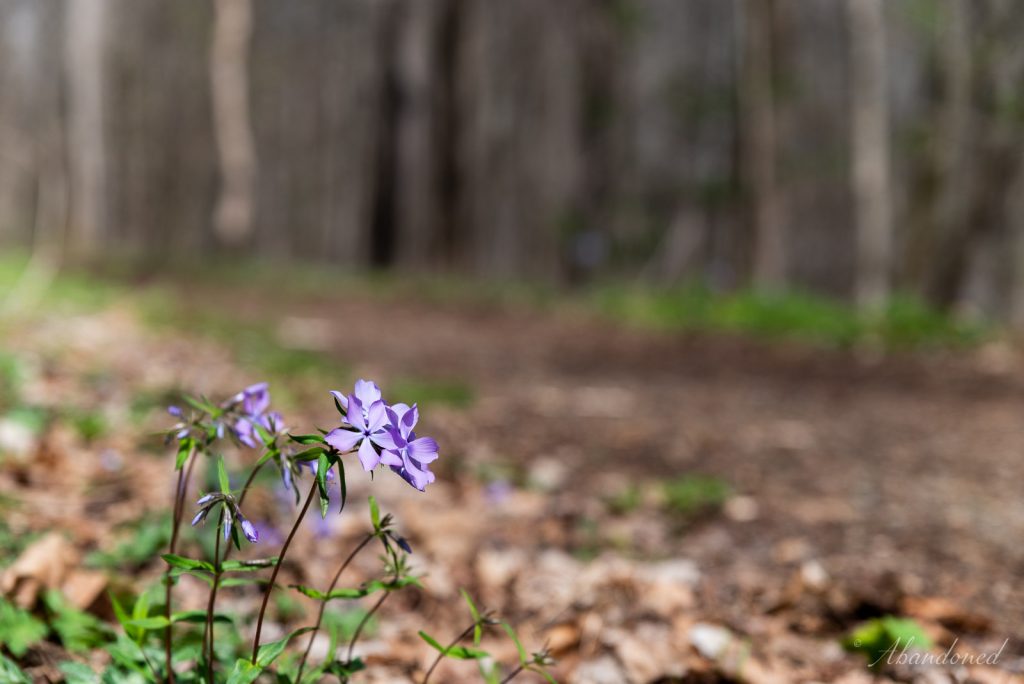