The Camp Nelson Bridge formerly carried US Route 27 over the Kentucky River in Camp Nelson, Kentucky.

The first crossing across the river at Camp Nelson was designed by Lewis V. Wernwag in 1838. 1 Regarded as one of the longest of its type in the world, the 240-foot covered bridge became a major artery between the Union and the Confederates during the Civil War, with Camp Nelson playing a crucial role in defending the Union during the conflict. After a truck had broken through the covered bridge’s deck, it was condemned and replaced by a Parker through truss bridge in 1926. The covered bridge was eventually demolished in 1933.

A new four-lane bridge bypassed the truss altogether on a new alignment in 1971. 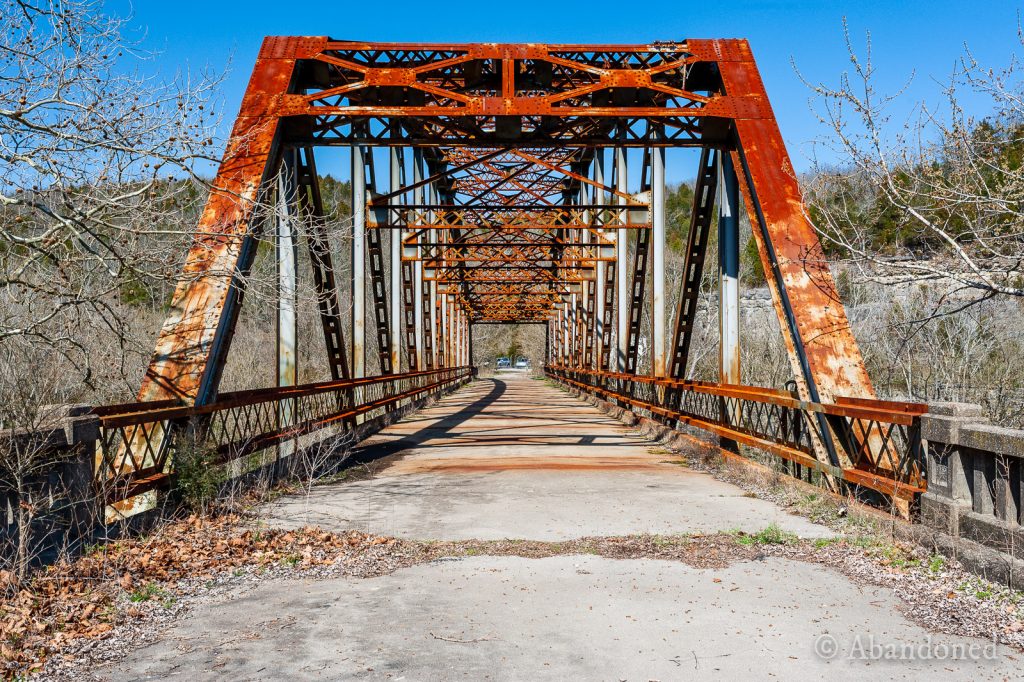 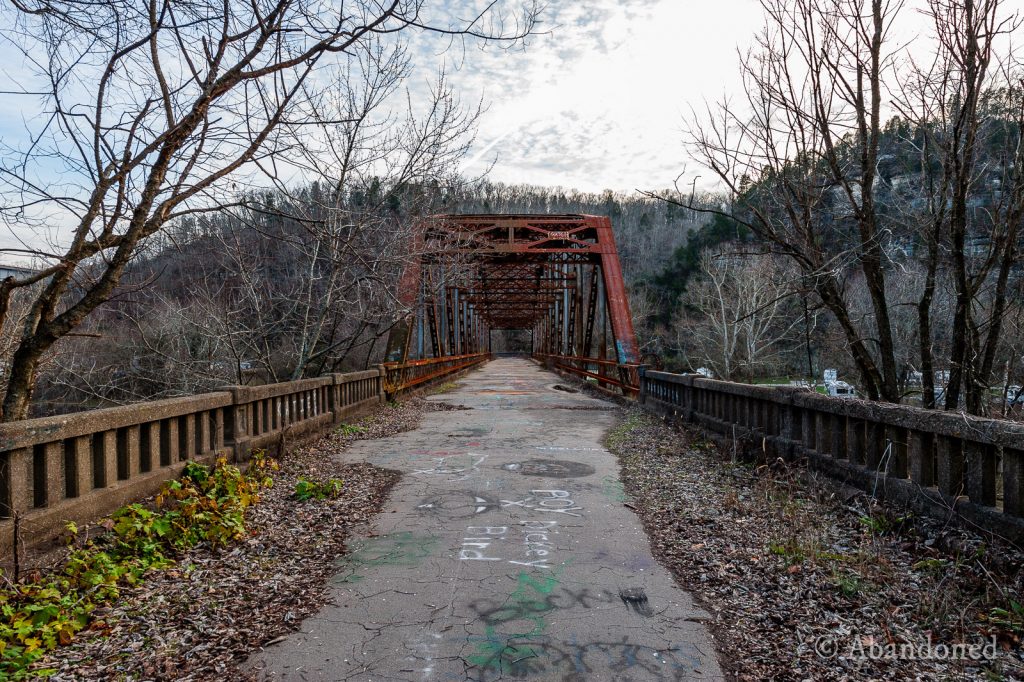 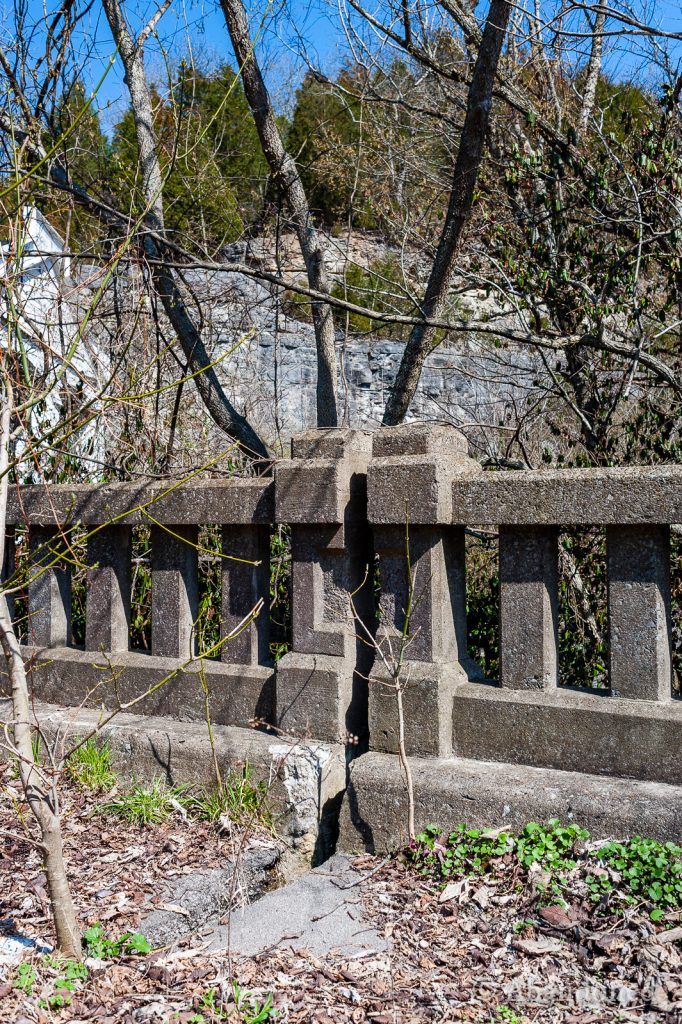 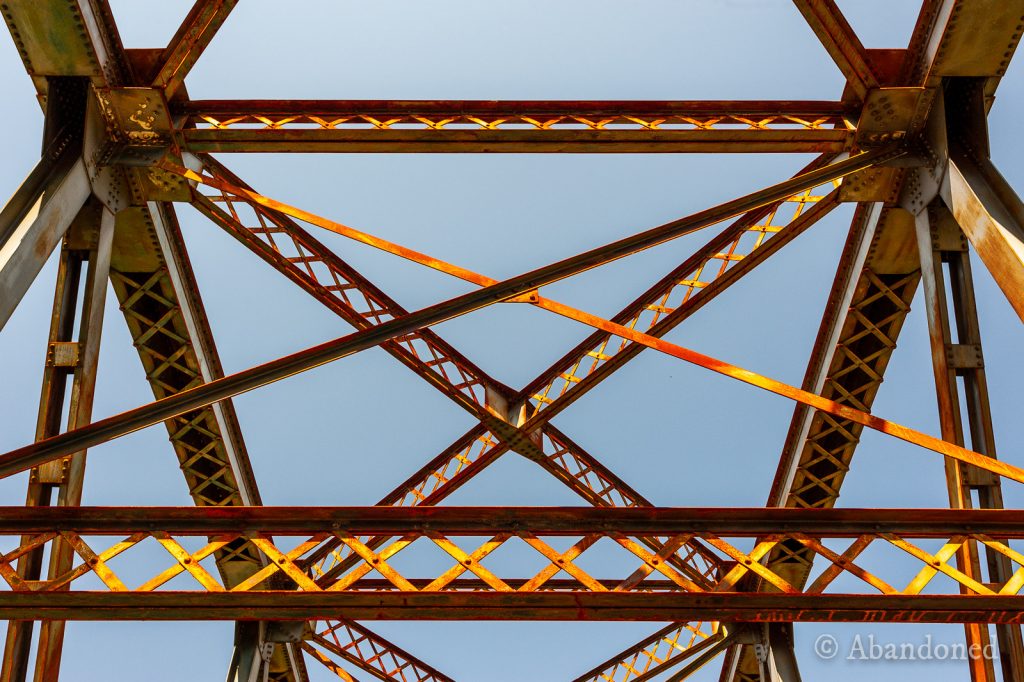 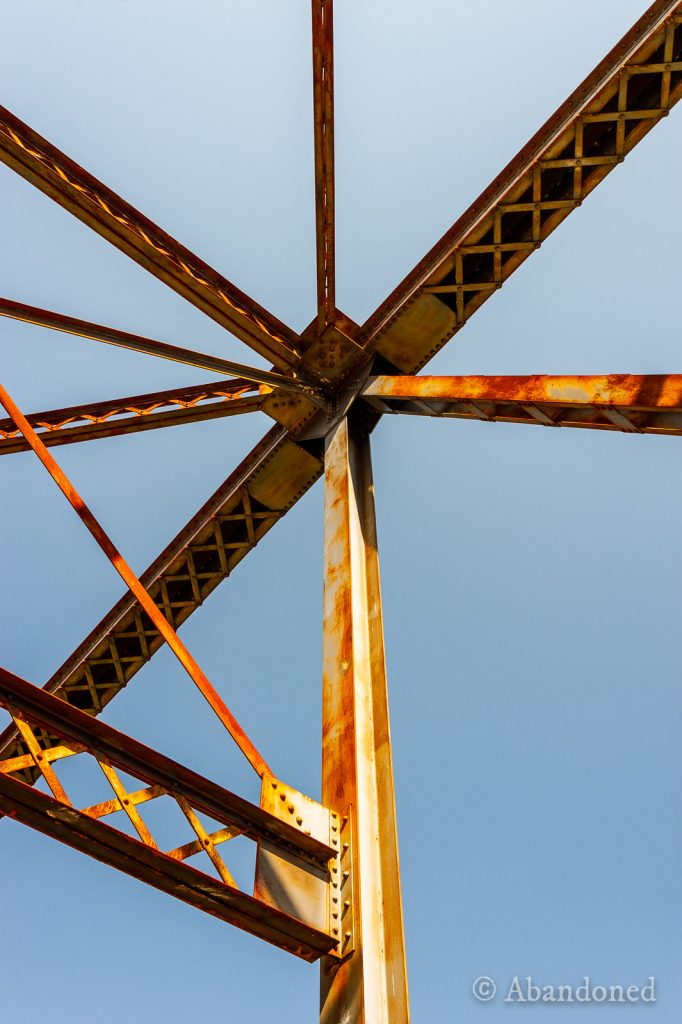 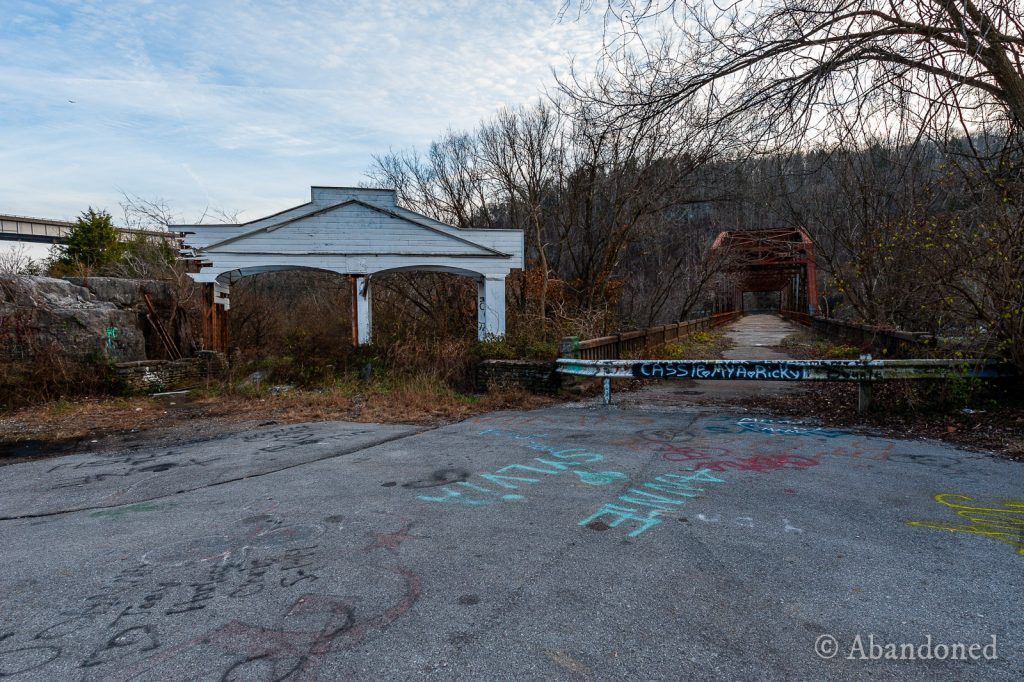 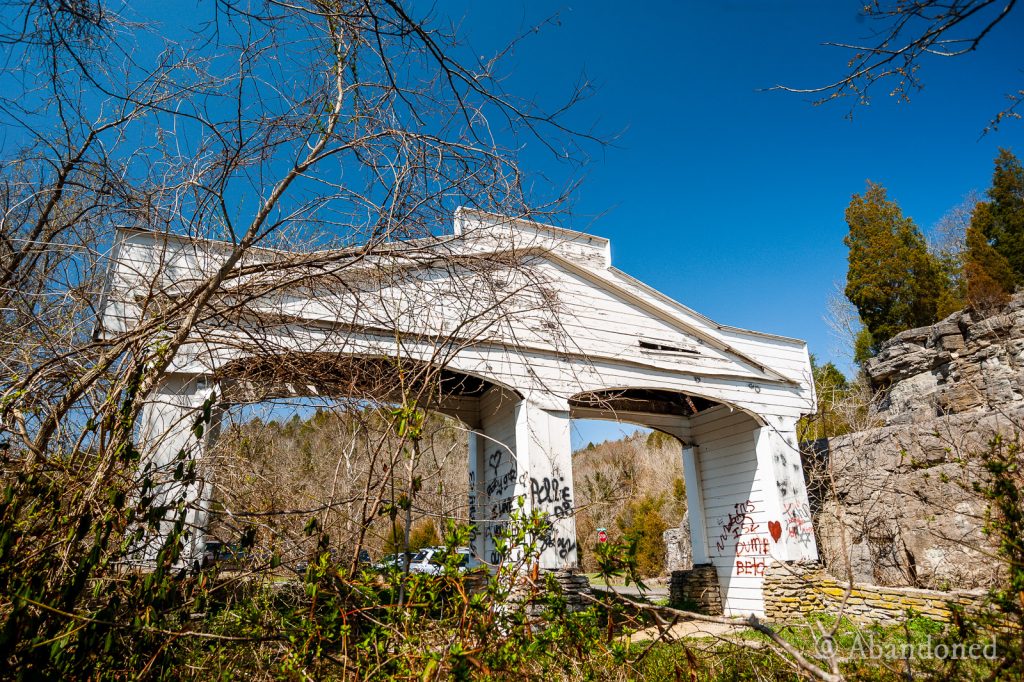 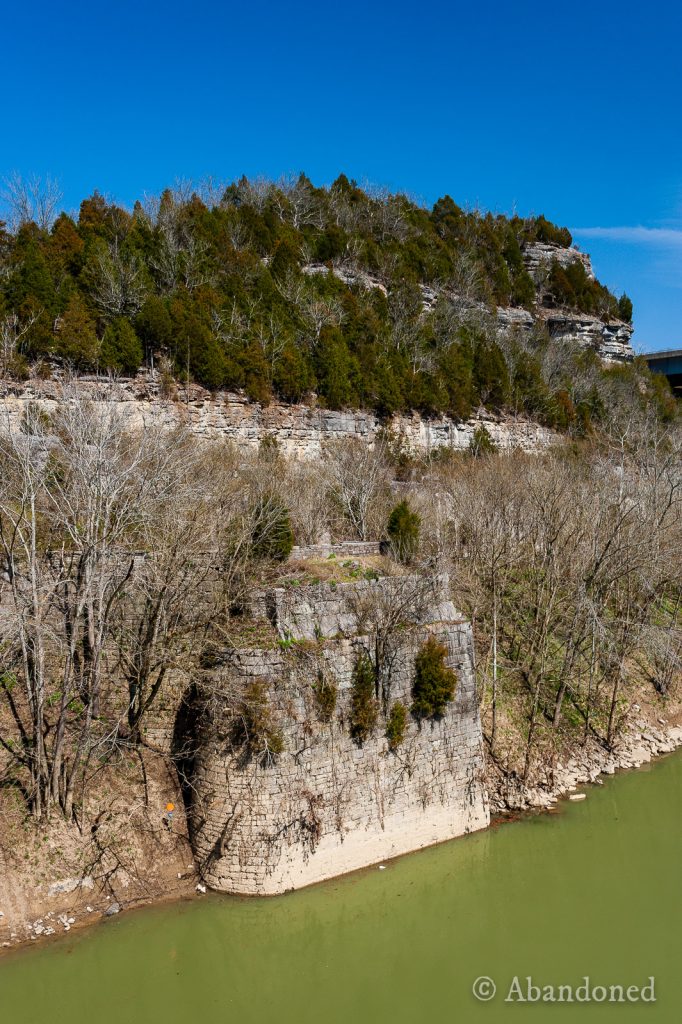