Cannel City was a company town organized by the Kentucky Block Cannel Coal Company in Morgan County in 1905. 2 The company operated briefly between 1906 and 1913, employing 250 miners at its peak. The Eureka Cannel Coal Company, also in Cannel City, employed 25 miners between 1906 until 1907. At its height, Cannel City featured a train depot for the Ohio & Kentucky Railway, several churches, stores, hotels, and banks.

Owing to the depletion of coal in the region and the onset of the Great Depression, the Kentucky Block Cannel Coal Company closed in 1933. 2 The status of the community quickly declined and the railroad was abandoned on November 1. 3 The Cannel City Union Church lasted until 1961 when it closed because of a shrinking congregation. 1 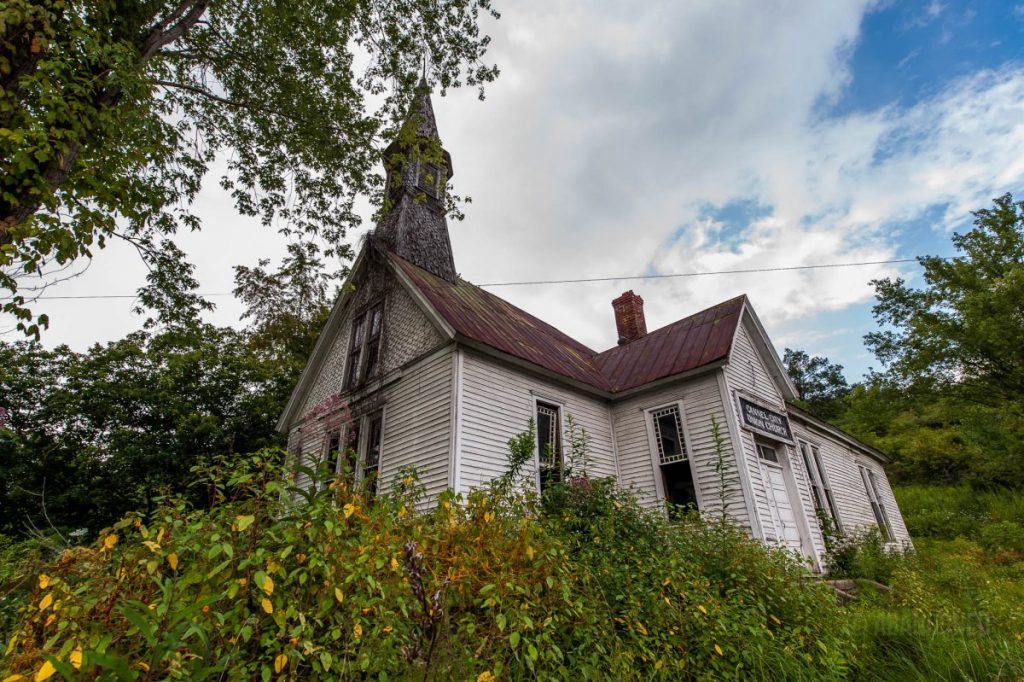 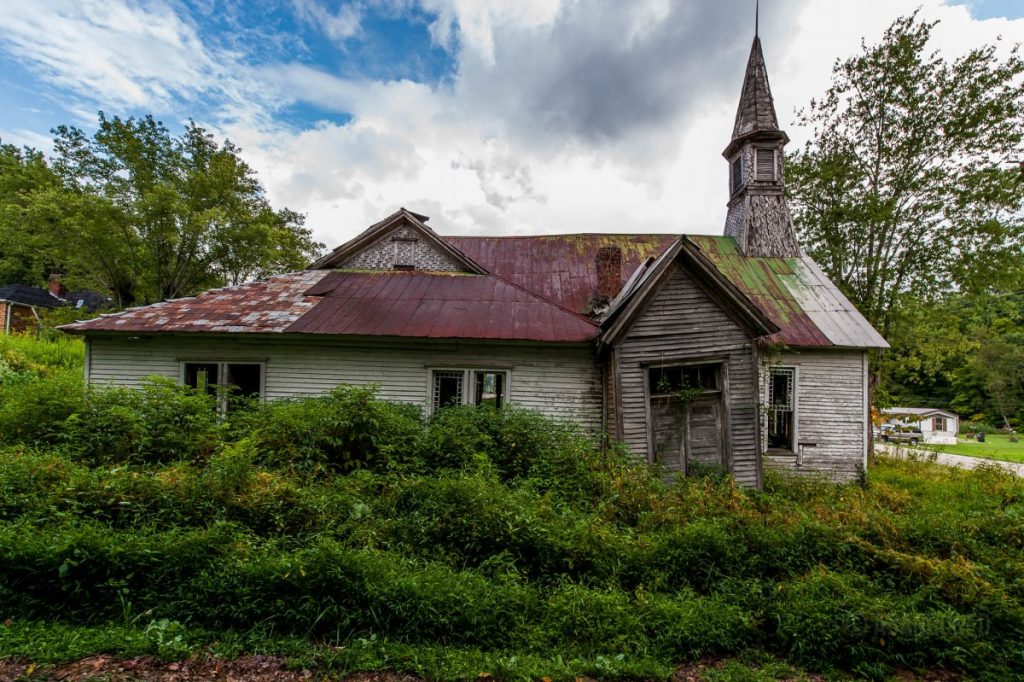 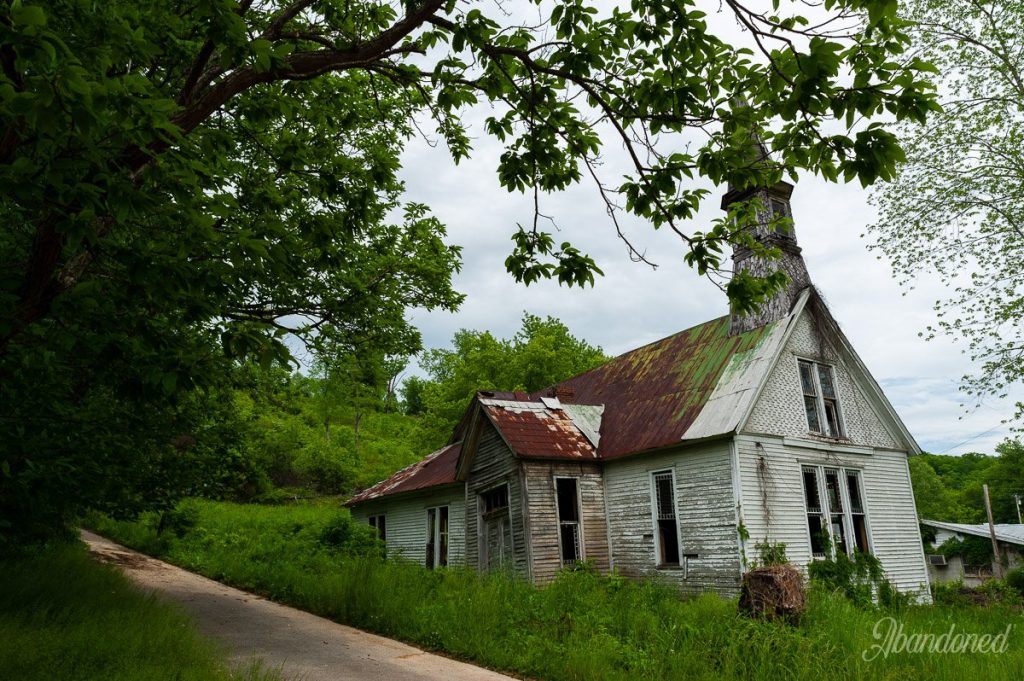 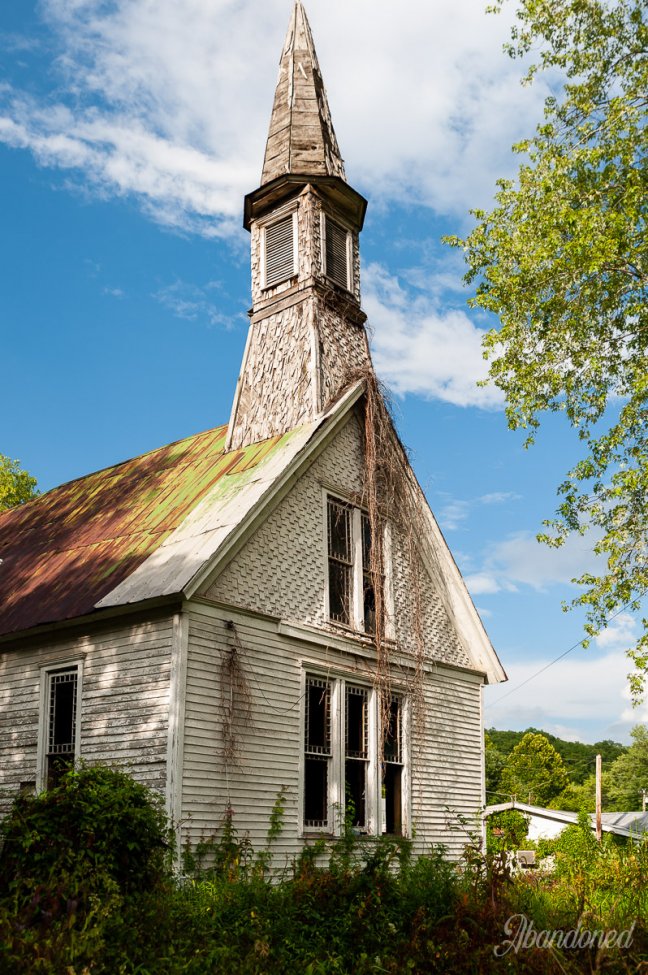 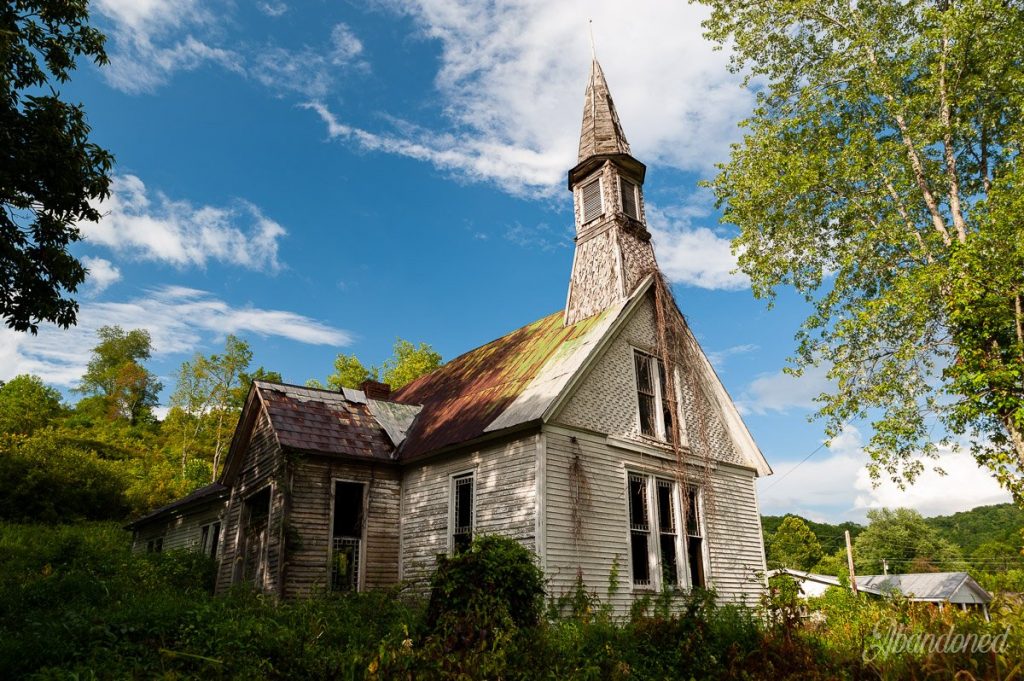 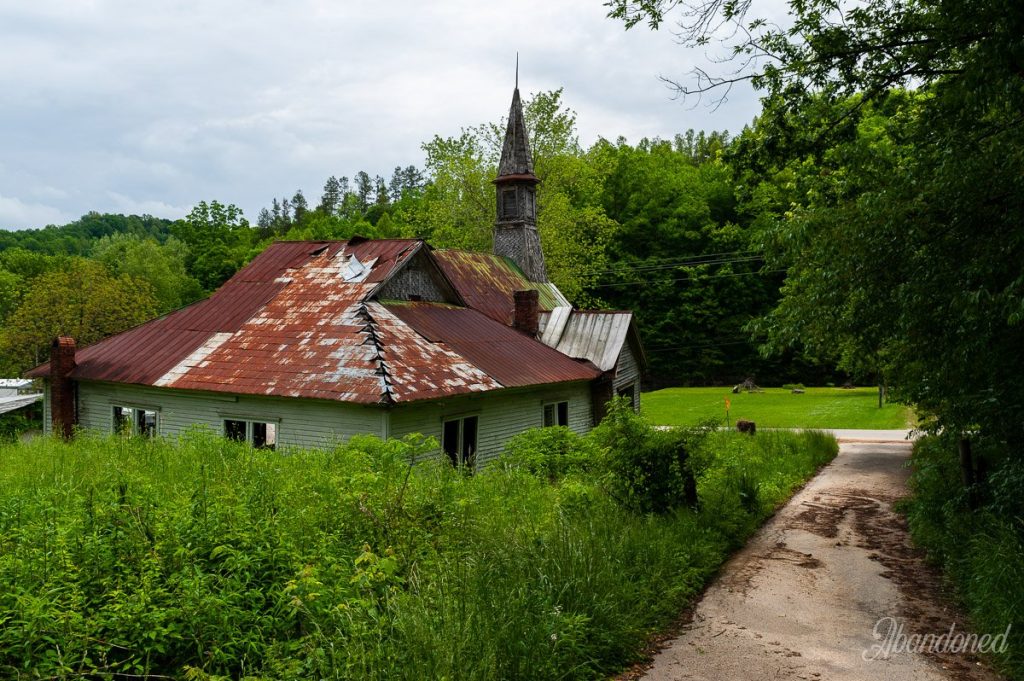 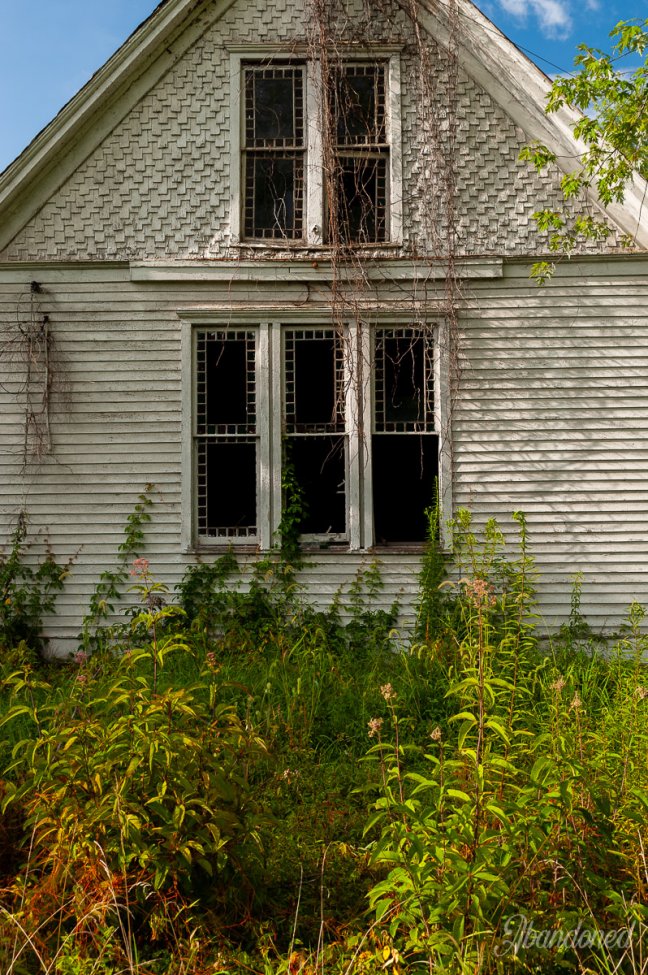 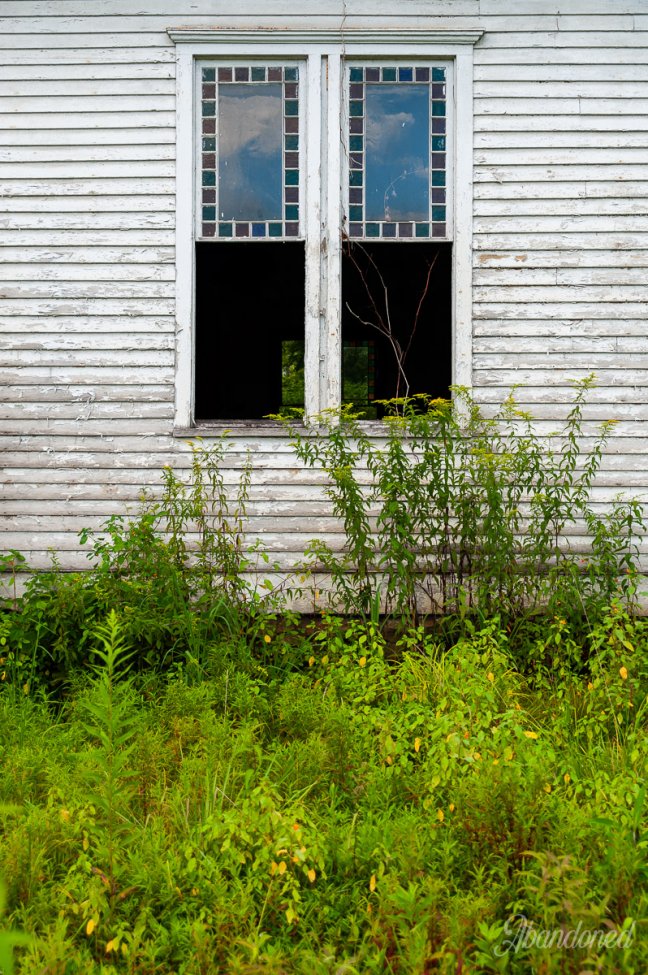 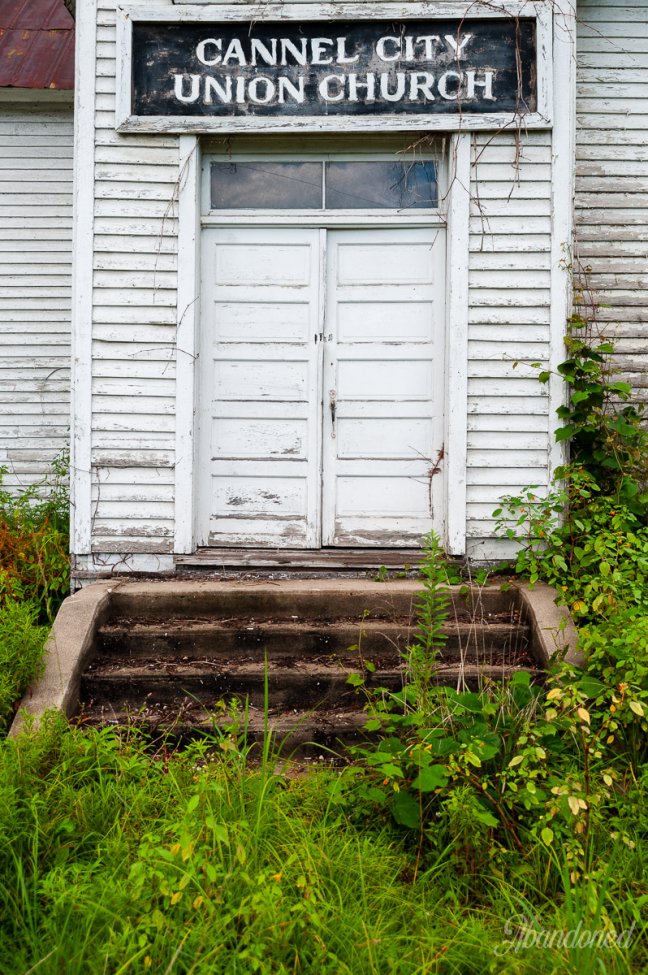 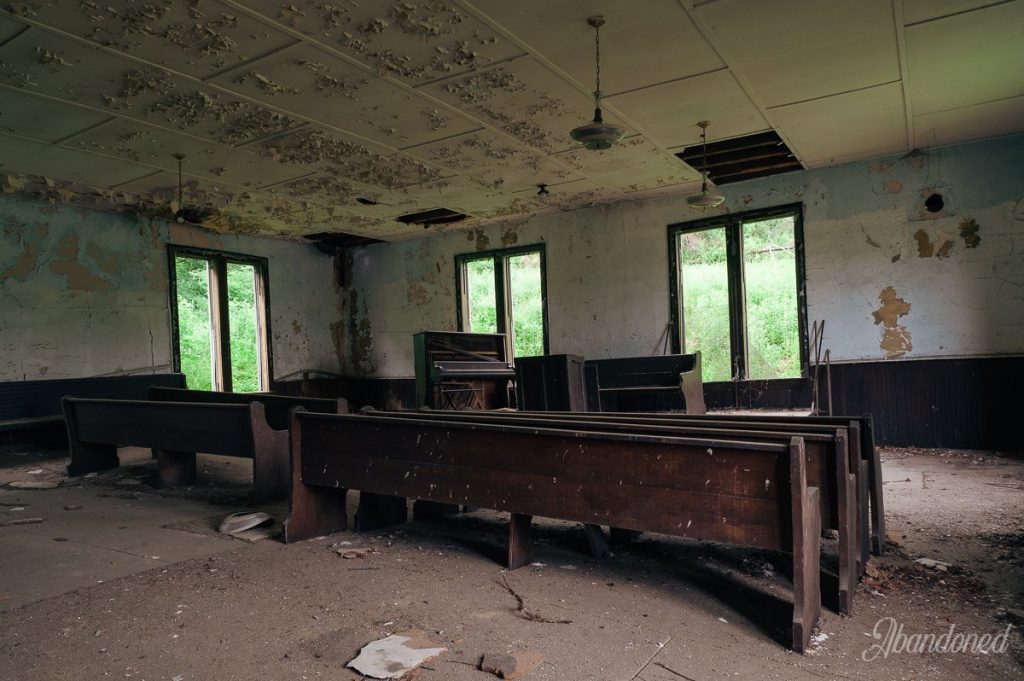 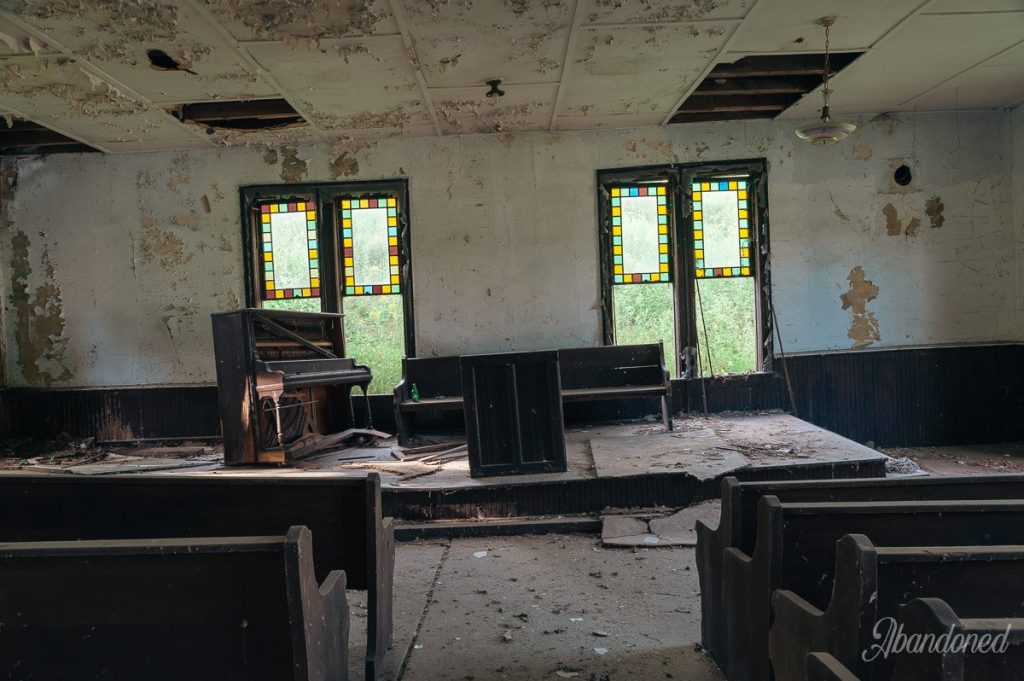 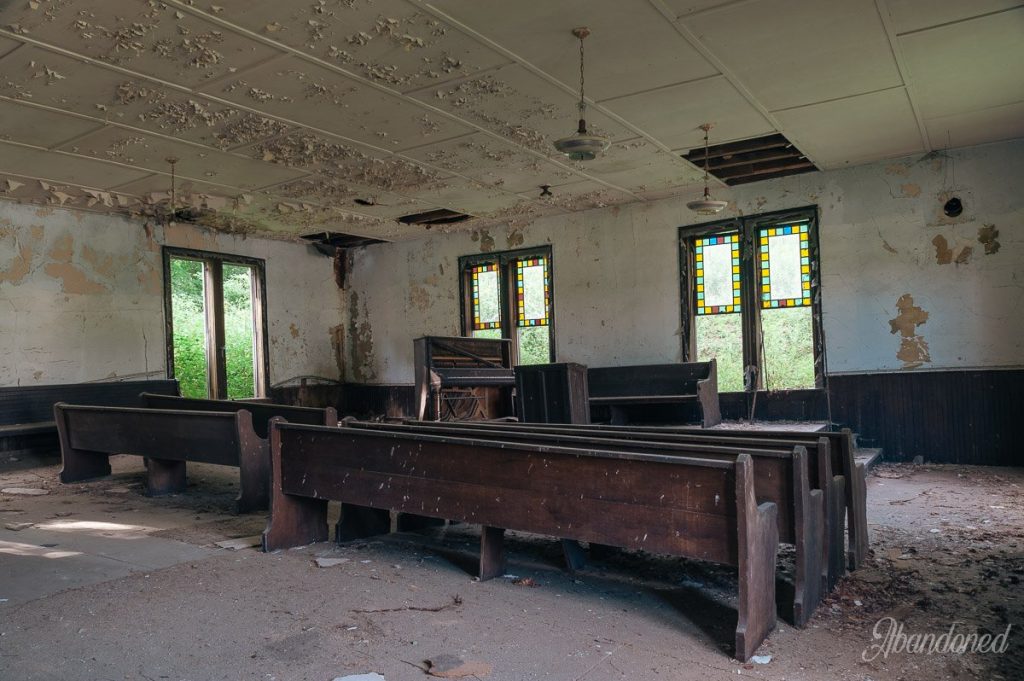 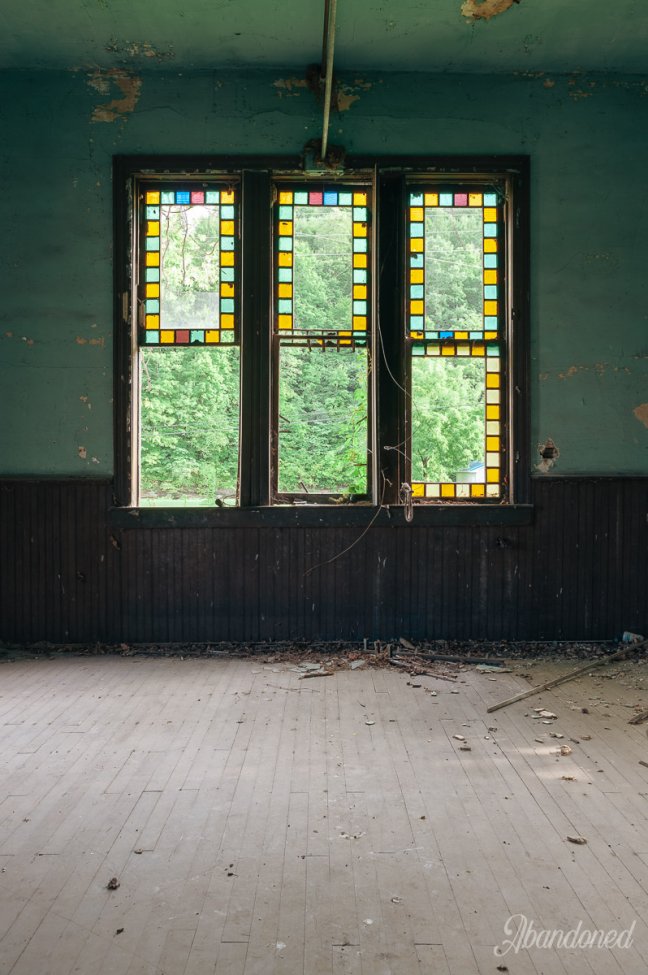 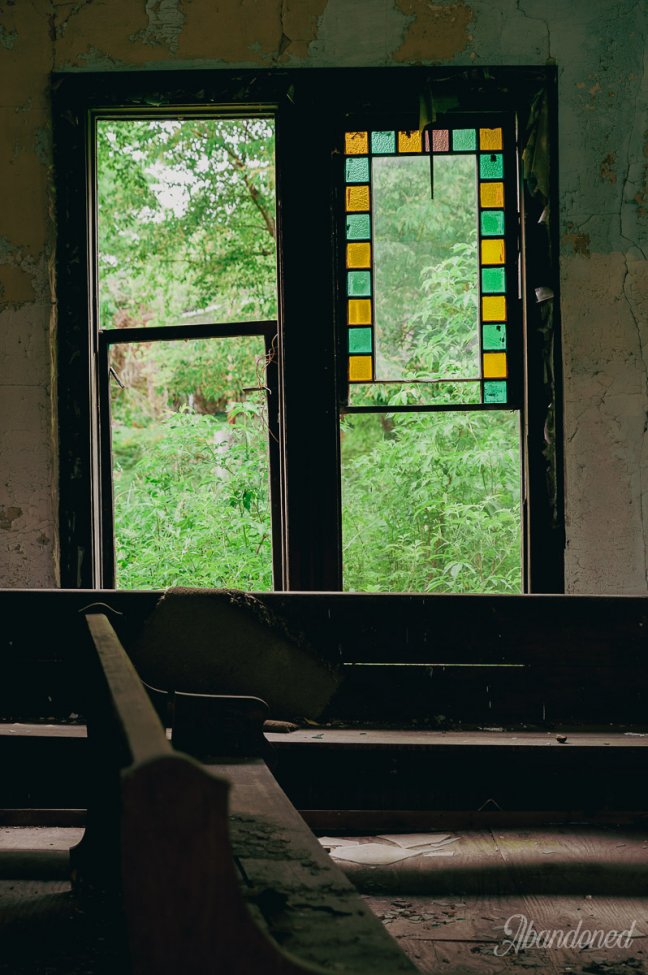 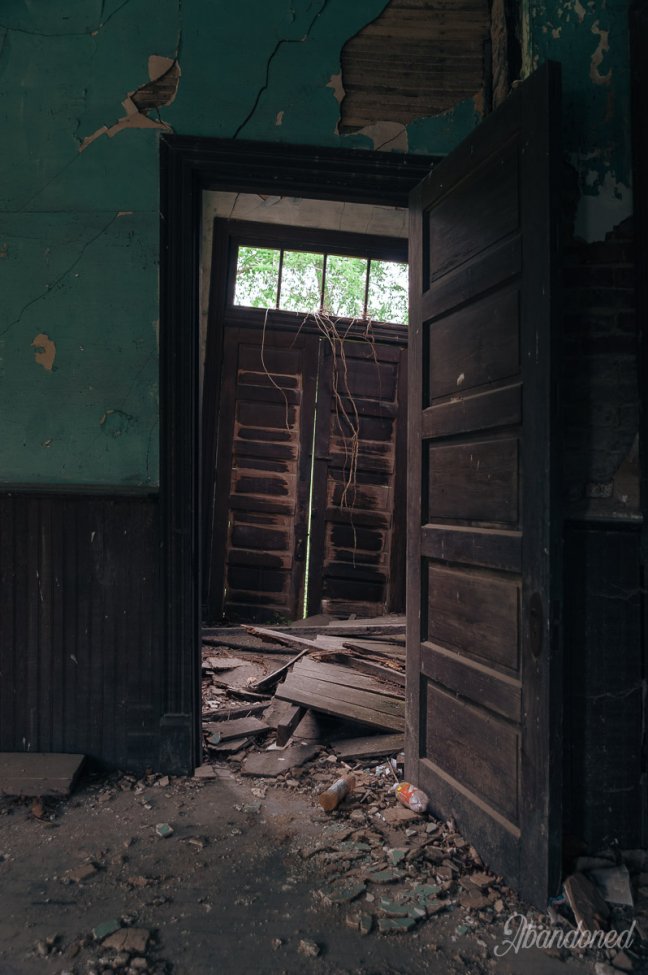 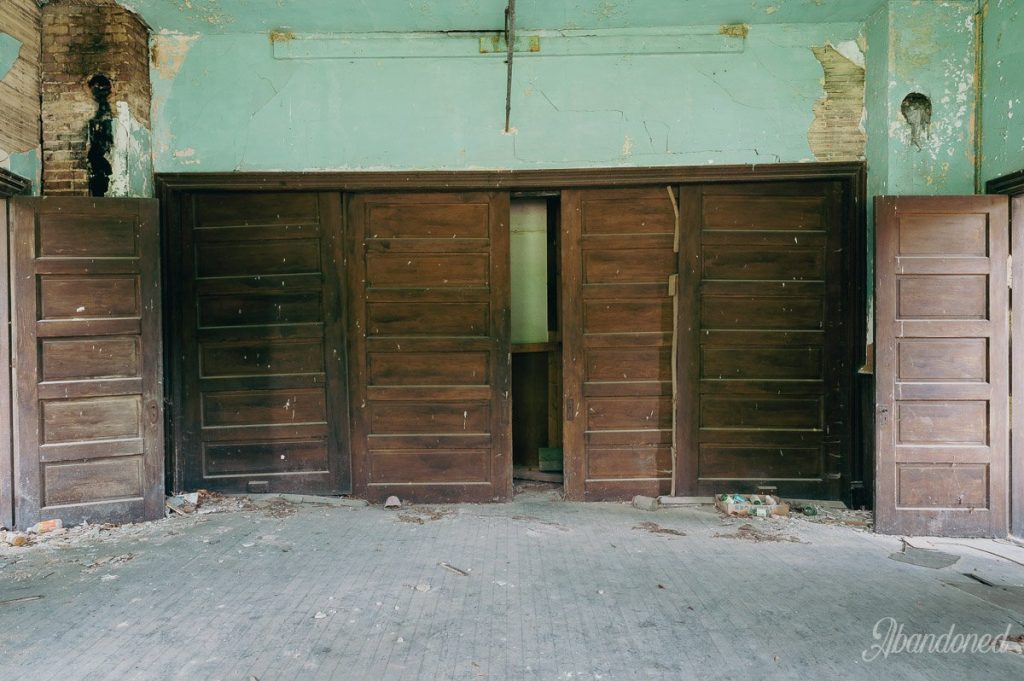 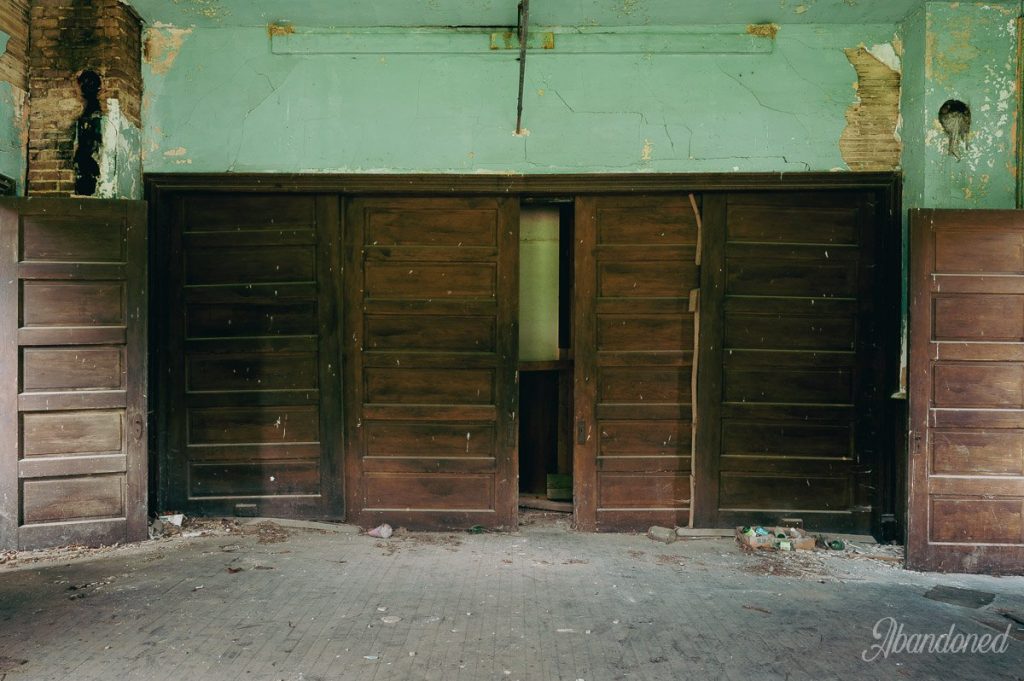 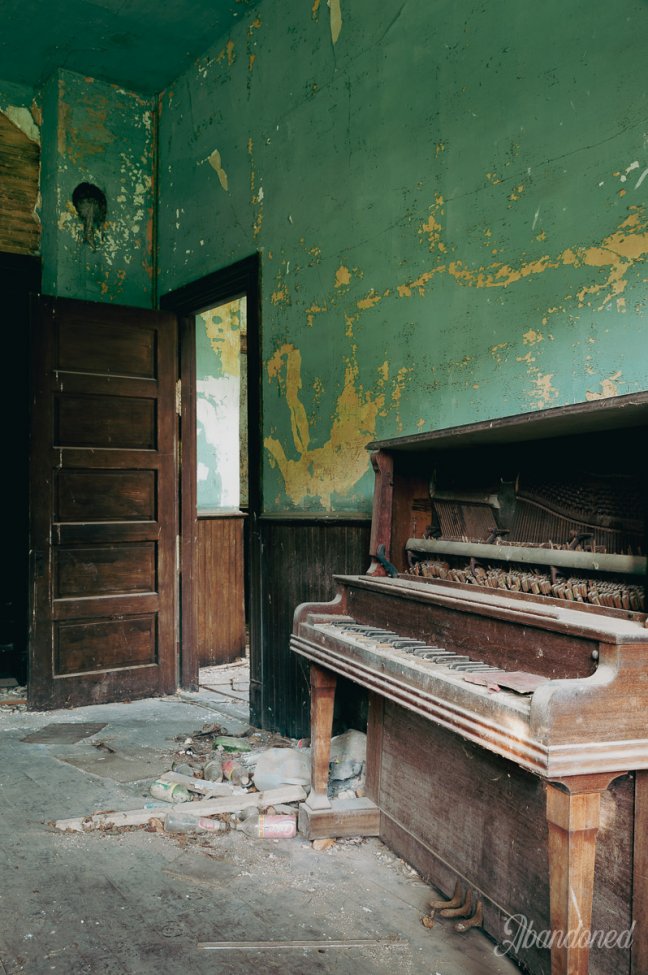 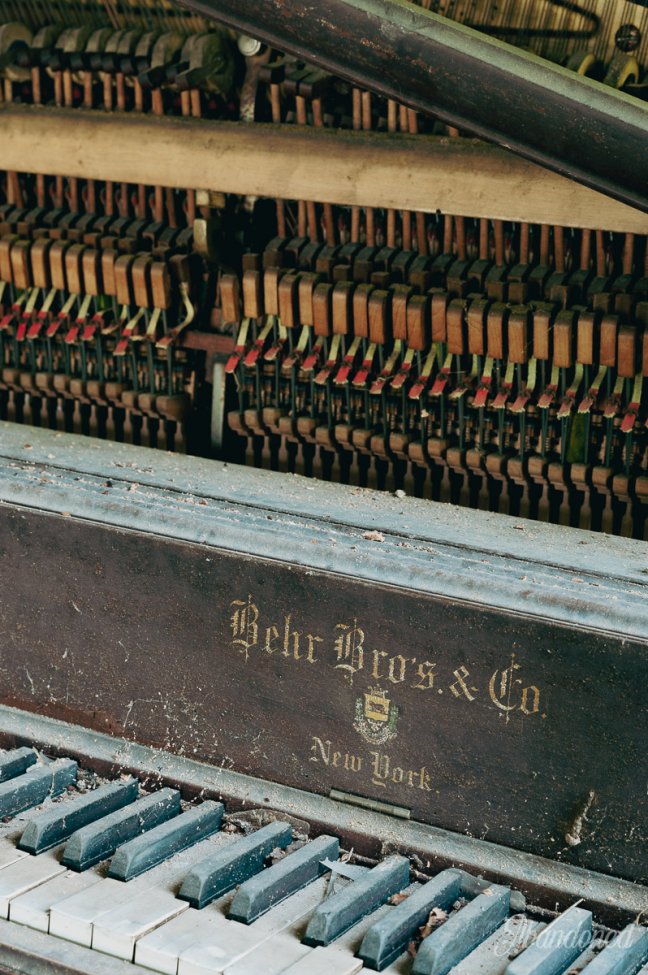 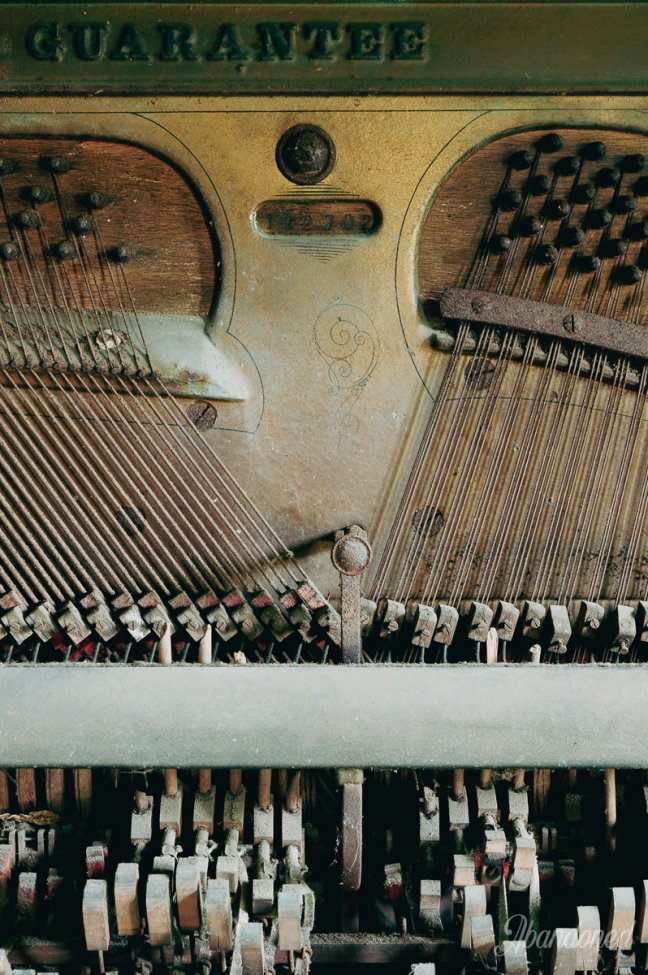 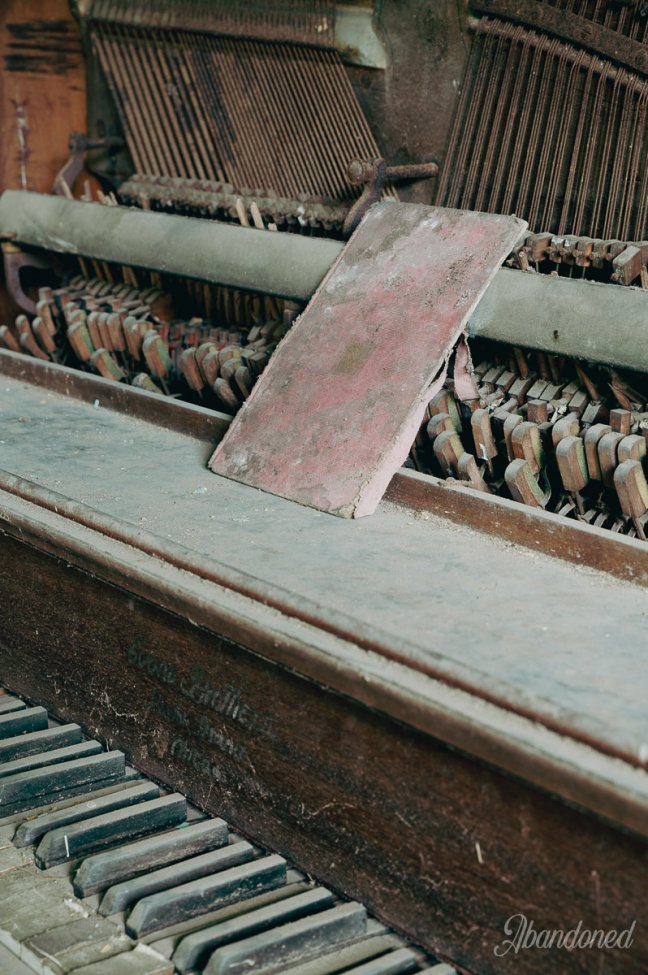 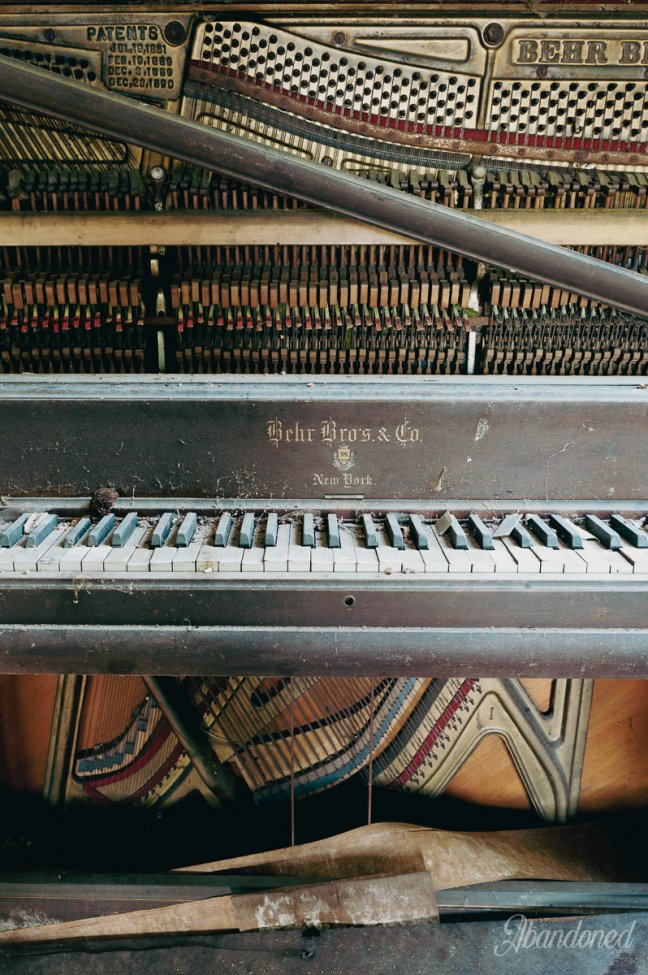 A Sunrise at the Indiana Army Ammunition Plant

The Diary of a Cleveland, Ohio Industrial Building

The Waldo Hotel was one of West Virginia's premier hotels. Located in downtown Clarksburg, the Beaux-Arts style, seven-story building was constructed from 1901 to 1904 and was designed by Harrison Alb…
END_OF_DOCUMENT_TOKEN_TO_BE_REPLACED
Category ExplorationsPosted on September 4, 2013January 23, 2015

A while back, I ventured to Krypton, Kentucky to visit a small closed surface coal mining operation. It is located along the CSX Eastern Kentucky Subdivision, which was formerly part of the Chesapeake…
END_OF_DOCUMENT_TOKEN_TO_BE_REPLACED