Cape May Military Reservation, part of the Harbor Defense of the Delaware, was a World War II sub post of Fort Miles, Delaware.

Cape May Military Reservation, part of the Harbor Defense of the Delaware, was a World War II sub-post of Fort Miles, Delaware. Positioned at the mount of the Delaware River, the site supported Fort Miles by providing rapid-fire protection from fast-moving surface ships and torpedo boats. It also provided searchlight and anti-aircraft capabilities. 1

Cape May Military Reservation was originally the site of a World War I emergency battery between 1917 and 1919 which consisted of a single 6″ gun, a magazine, CRF station, and storehouse on Beach Avenue. 2 In the years prior to the entry of the United States into World War II, America’s shore defenses were considered inadequate which resulted in the development of the Modernization of the Coastal Defense program in 1940. 3 Standardized and mass-produced fortifications were constructed on both the Atlantic and Pacific coasts. 4

Work to erect Cape May Military Reservation began in 1942 it consisted of Battery 223 that was in use from 1944 to 1947, Battery 25 that was in use between 1942 and 1944, and Anti-Motor Torpedo Boat Battery 7 that was in use between 1943 and 1946. 1 2 Battery 223, one of three 200-series fortifications for Fort Miles, and was designed to withstand a direct hit from battleships and aircraft. 4 It consisted of six-foot thick reinforced concrete walls and a thick blastproof roof. Additionally, the entire building was covered with earth to camouflage it.

Cape May Military Reservation also consisted of a fire control tower, part of a network of 20 towers along the shoreline near Fort Miles. 4

The guns were never fired at an enemy, although they were used for drills and live fire tests. 4 As the war turned in favor of the Allies, the need for coastal defenses lessened and was rendered obsolete due to advances in warfare technology. The Modernization of the Coastal Defense program was never completed, and the Batteries were eventually decommissioned. All seacoast defense weapons were scrapped by 1948, and the fixed gun harbor defenses were dismantled by 1950.

The Navy utilized Battery 223 as a hydrophone station during the Korean War. 2 4 To support a Quonset hut, a concrete pad was poured on top of the building. In 1962, now disused, Battery 223 became a part of Cape May Point State Park. Batteries 7 and 25 were washed away in the 1970s. 2 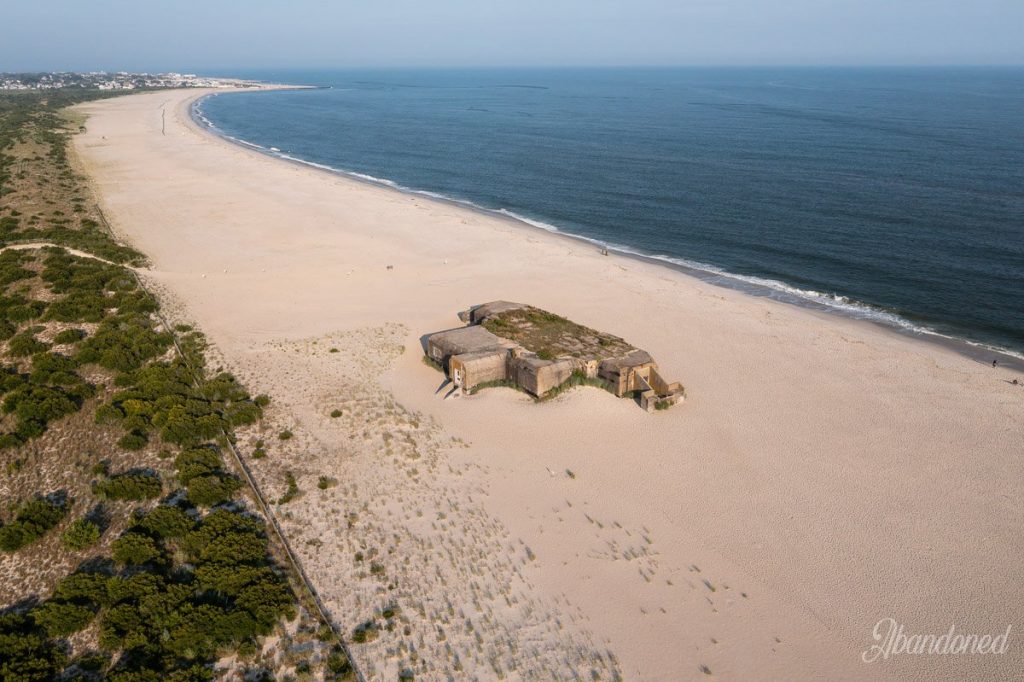 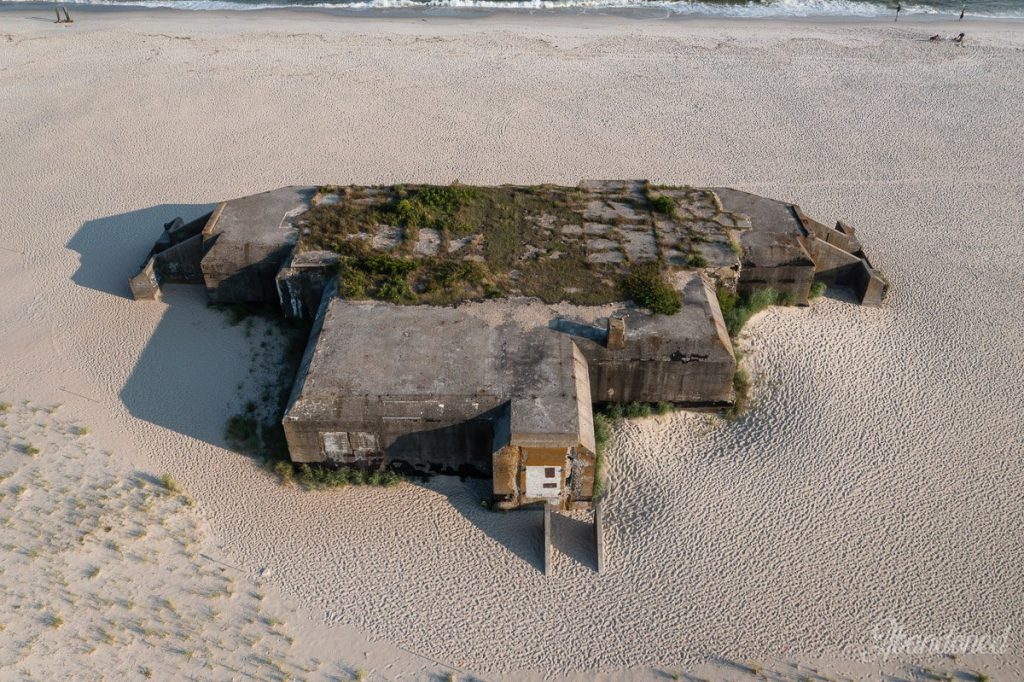 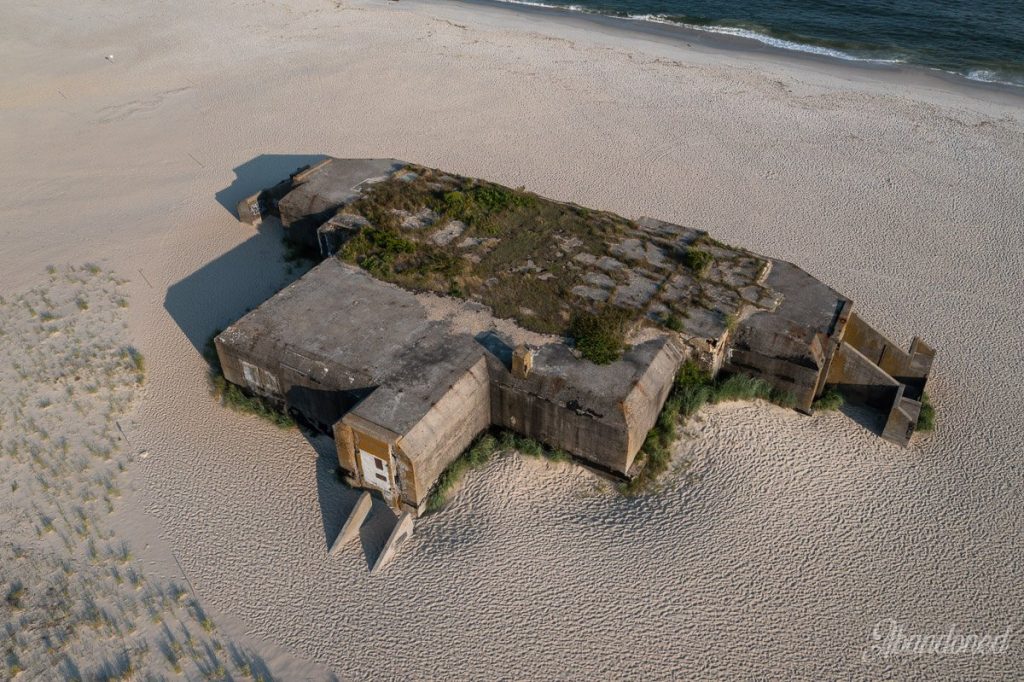 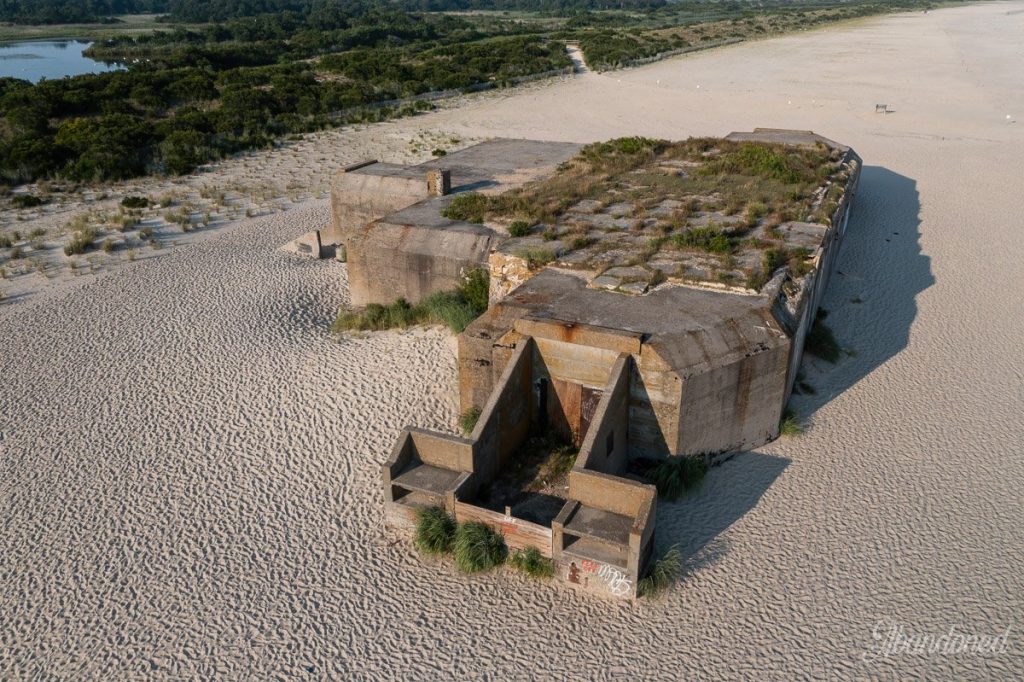 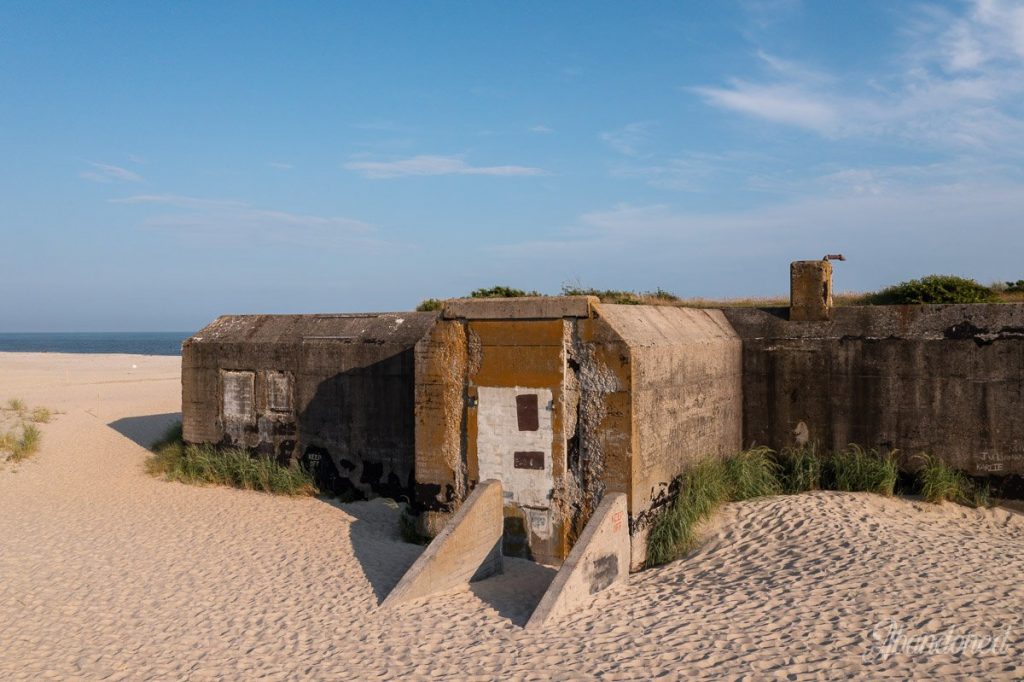 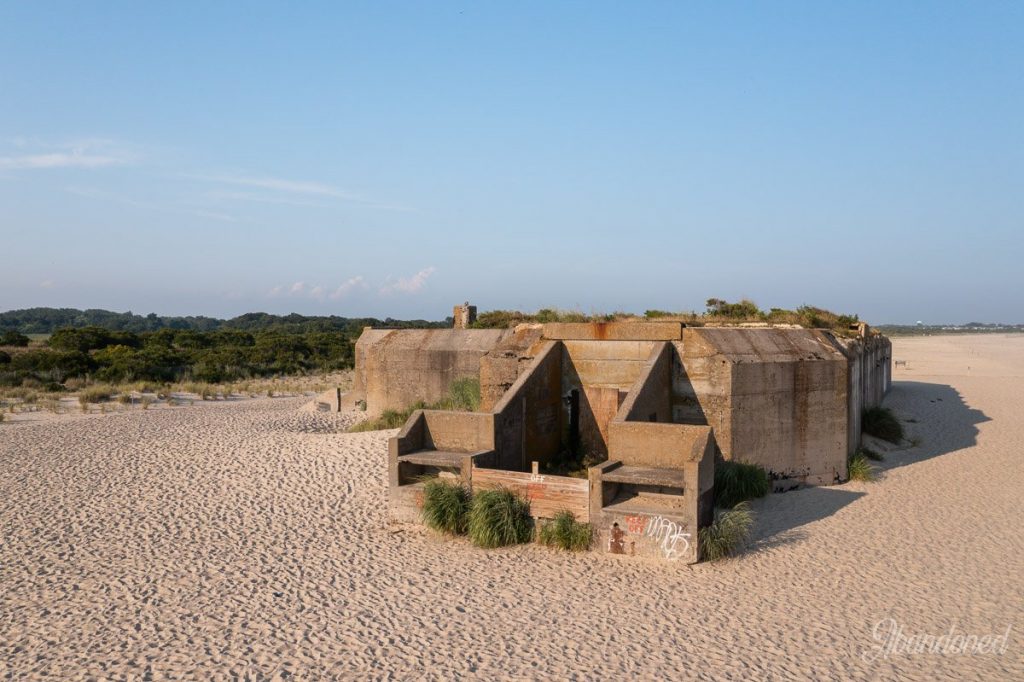 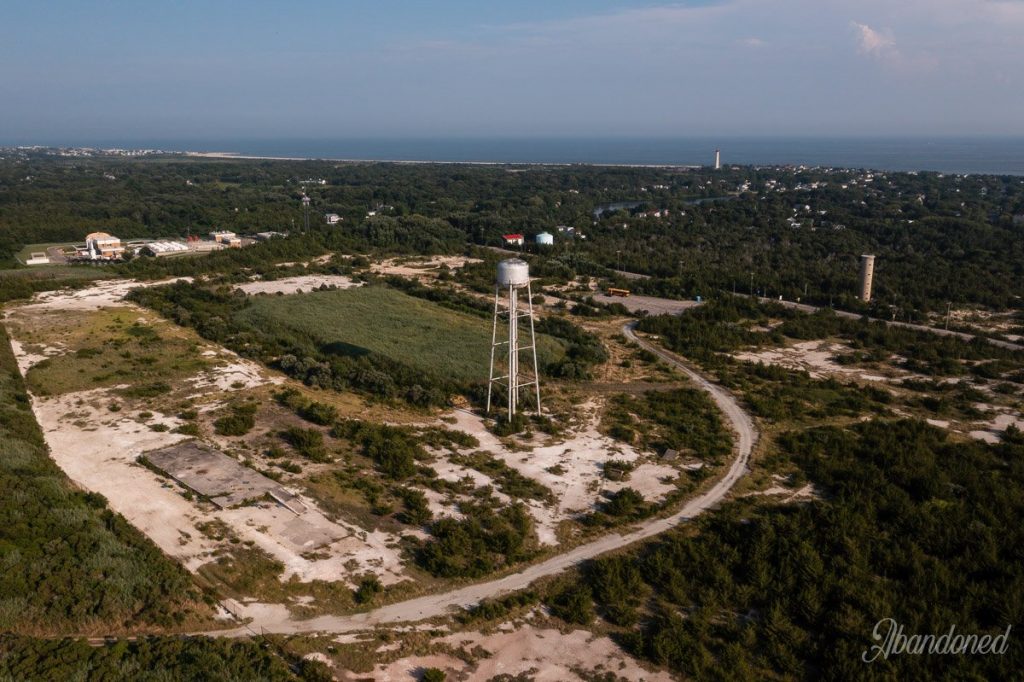 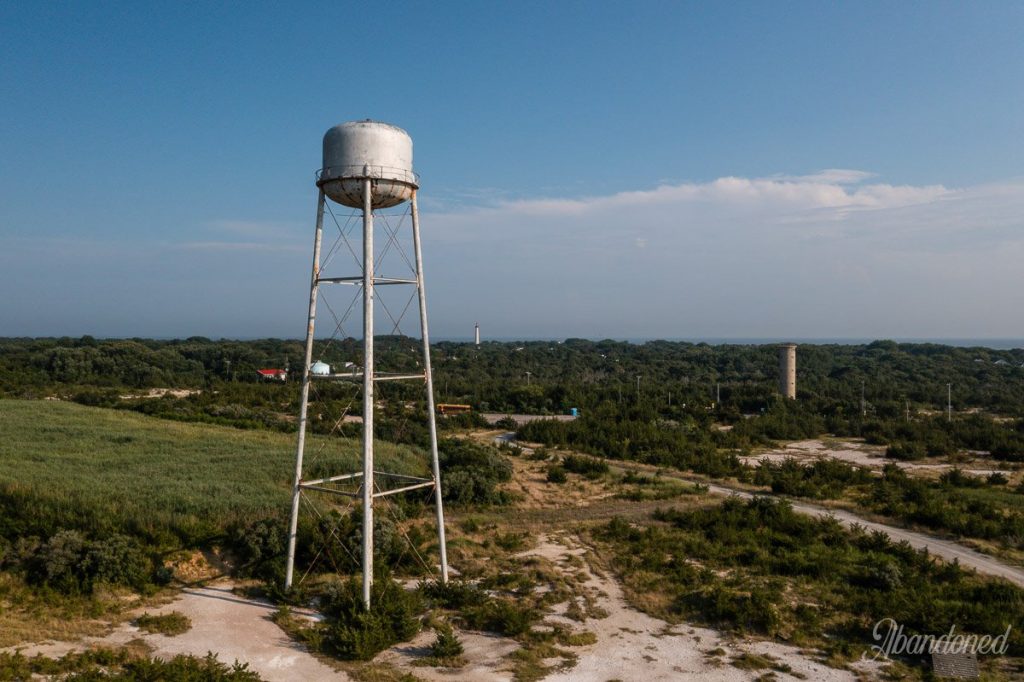 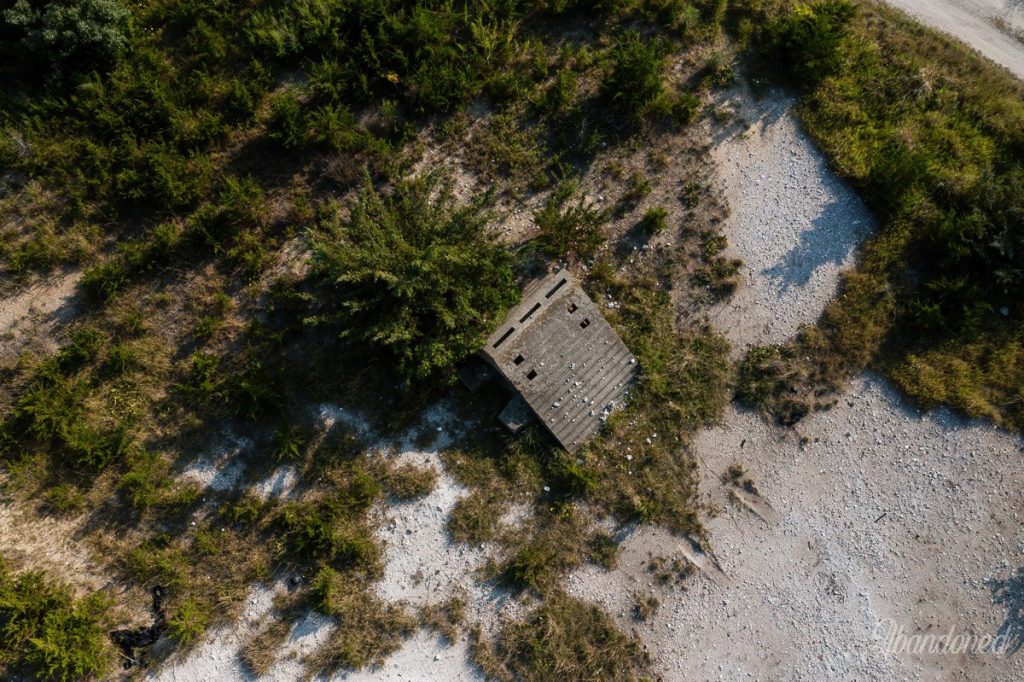 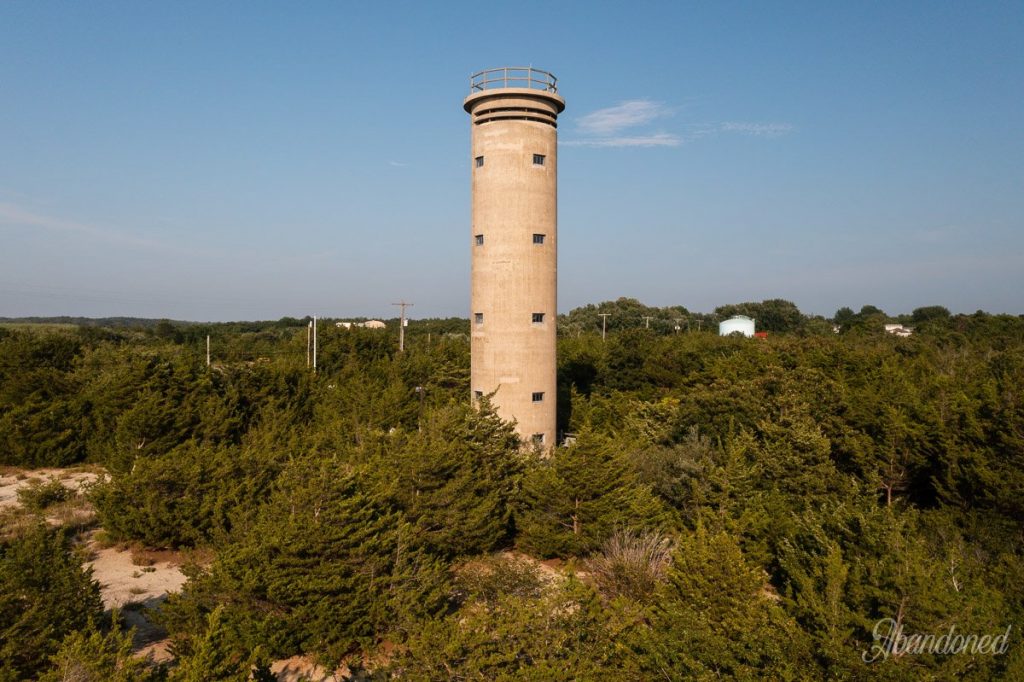 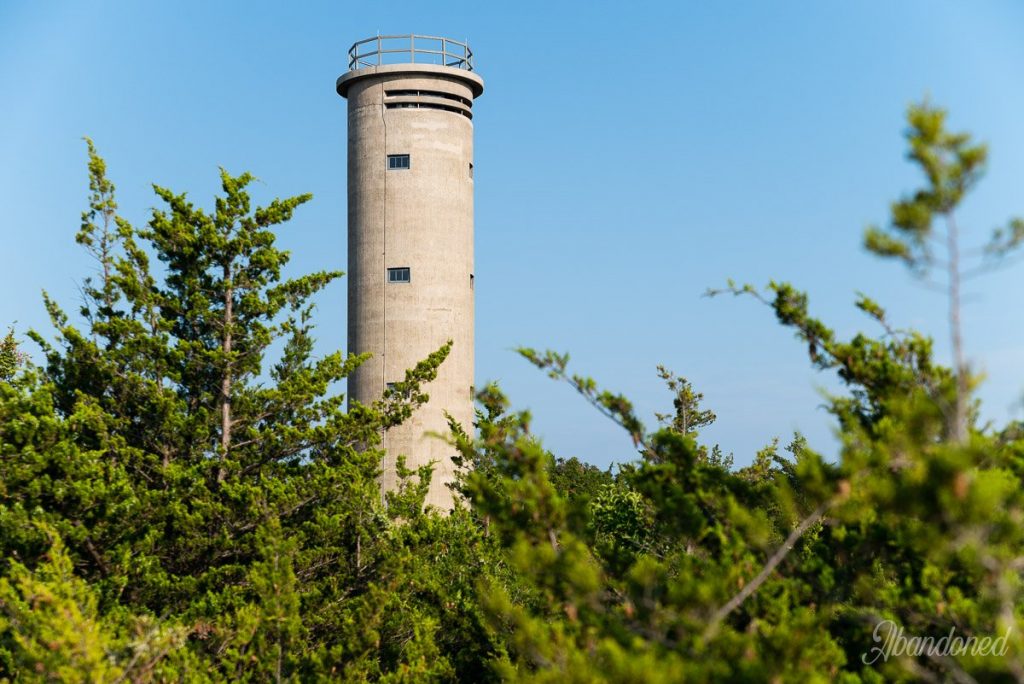 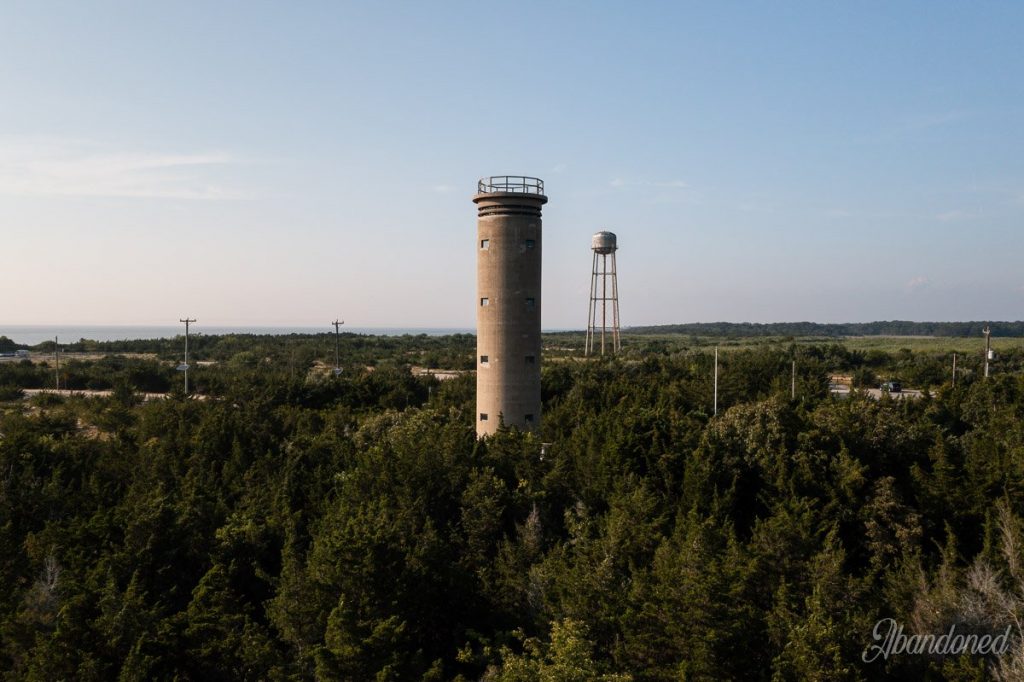 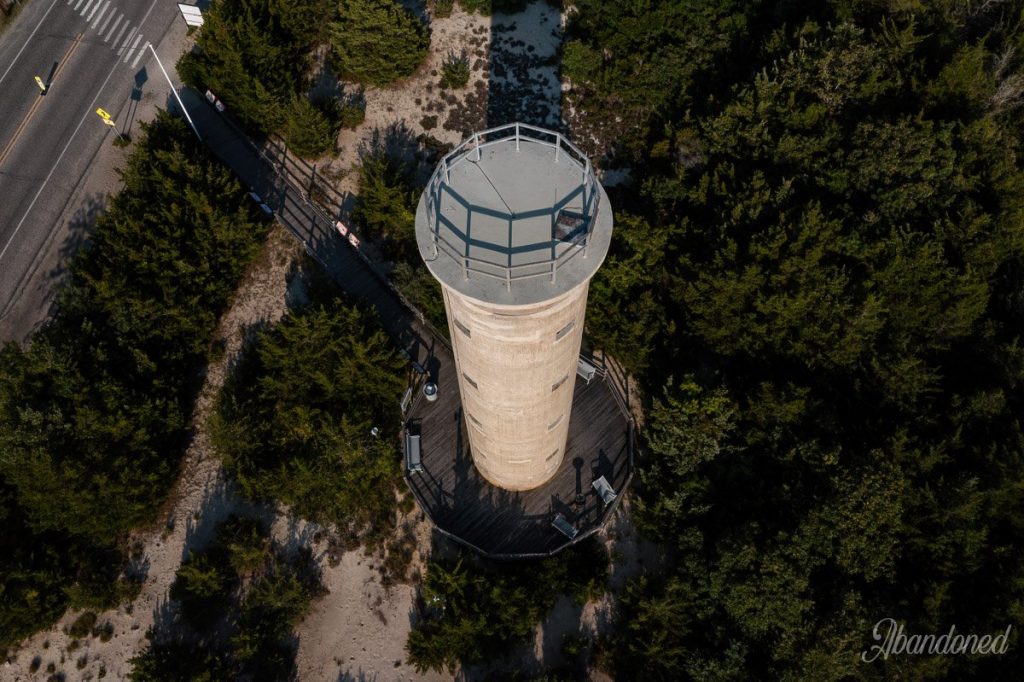