Caretta is a former company town in McDowell County, West Virginia. It is named after the transposed syllables of Mrs. Etta Carter, the wife of George Lafayette Carter, who founded Carter Coal.

Caretta was developed by George Carter and was initially known as Logging Camp No. 5. 3 Logs were delivered from the camp to the Norfolk & Western Railroad Dry Fork Branch until a branch line was constructed from Juno. After logging operations ceased, the Virginia Pocahontas Company attempted to develop an underground coal mining operation.

Virginia Pocahontas sold their nascent coal mining operations to the Consolidation Coal Company in 1922, and the first underground mine shaft was bored in 1924. 1 Two-hundred company houses were built for the mineworkers and their families, along with a 22-room boarding house, a sewage and water treatment plant, and a coal-fired power plant. A new, larger school for white children was completed in 1925. 1

When Consolidated Coal went into default on March 16, 1933, 1 2 Carter regained control of the Caretta operations. After Carter died in 1936, his son, James, took over operations. The town and coal operations were sold on December 22, 1947, to a group of industrialists from the Youngstown Sheet & Tube Company, Interlake Iron Corporation, and the Steel Company of Canada, who formed the Olga Coal Company to manage the facilities.

The Caretta mine was connected to the adjoining Coalwood mine in 1956, which was also owned by Olga Coal. By the end of the decade, all coal was shipped via the tipple and processing plant at Caretta, and operations at Coalwood were closed. 1

The Caretta mine first closed in 1982 during an extensive coal industry slump, although it resumed operations between 1983 and 1986. 3 The former Caretta operations were demolished and replaced with a new $35 million coal preparation plant 5 by JSW Steel of India in 2015. 4 The company had earlier acquired mines in the region. Coking coal prices dropped in 2016, leading the new preparation plant to be idled until 2018. 5 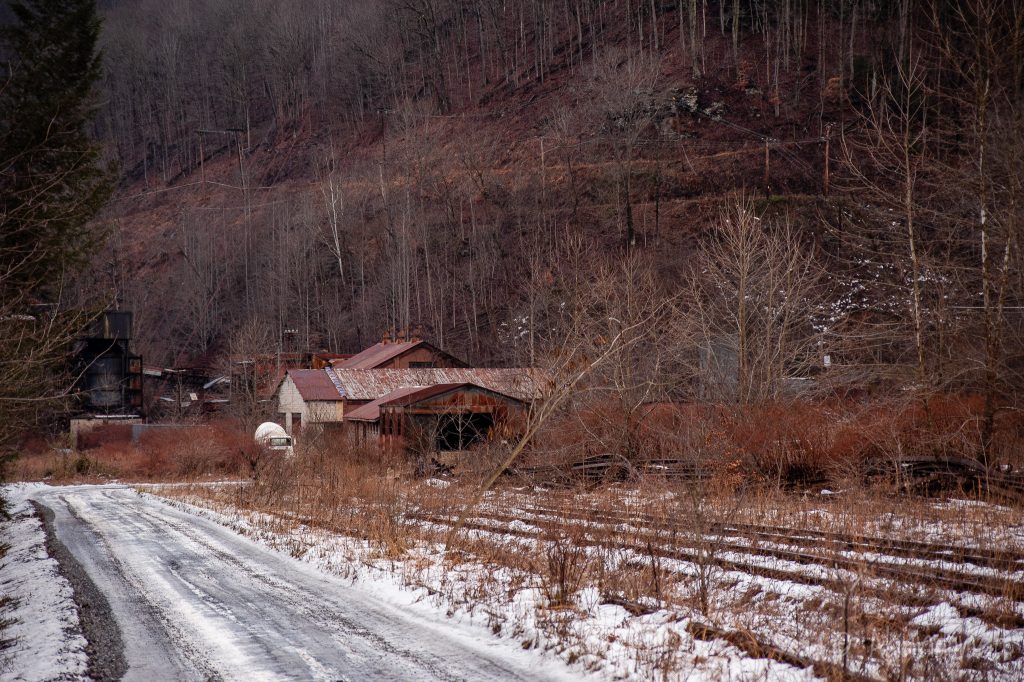 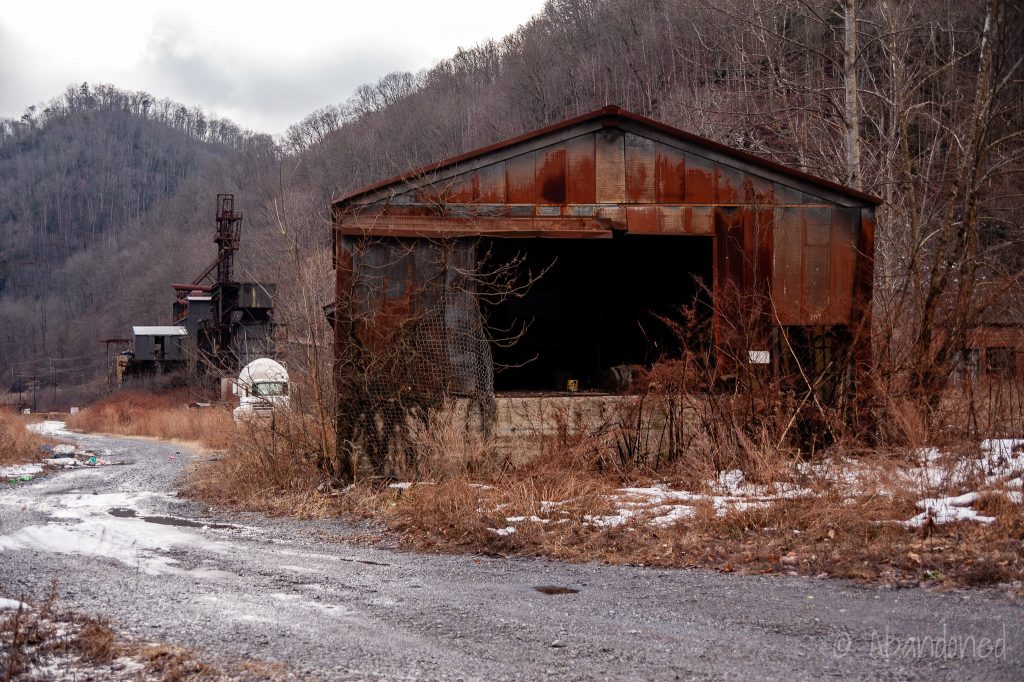 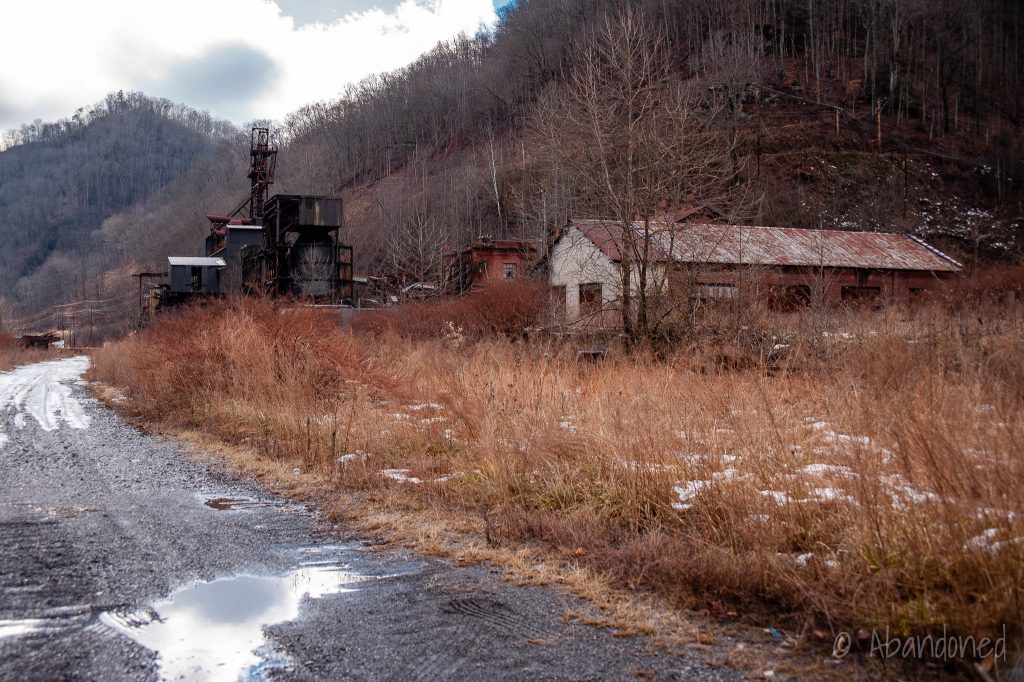 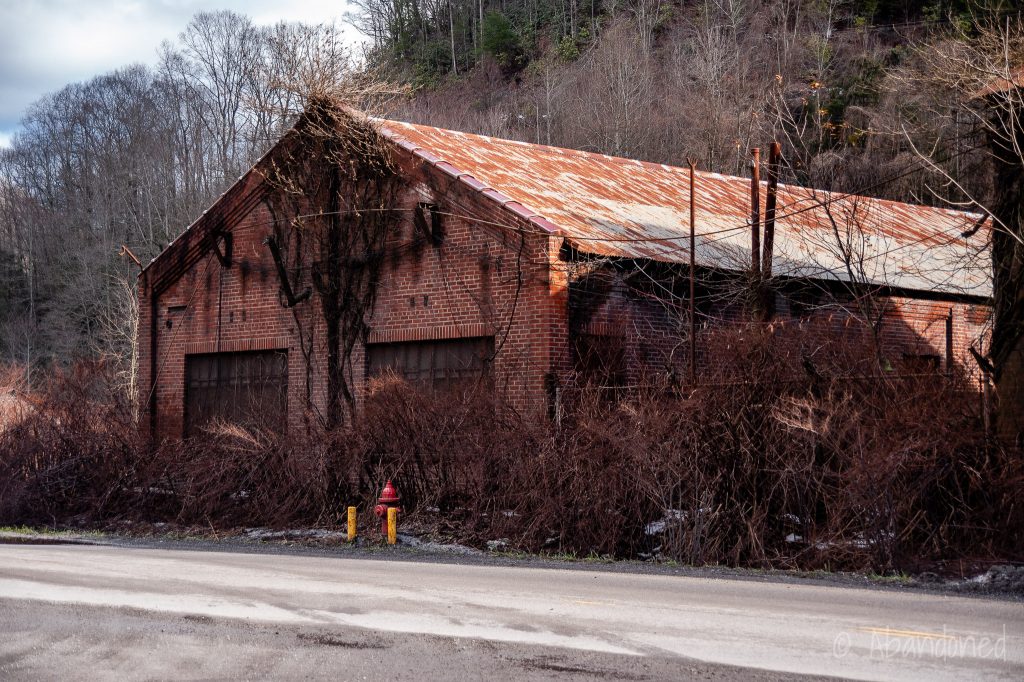 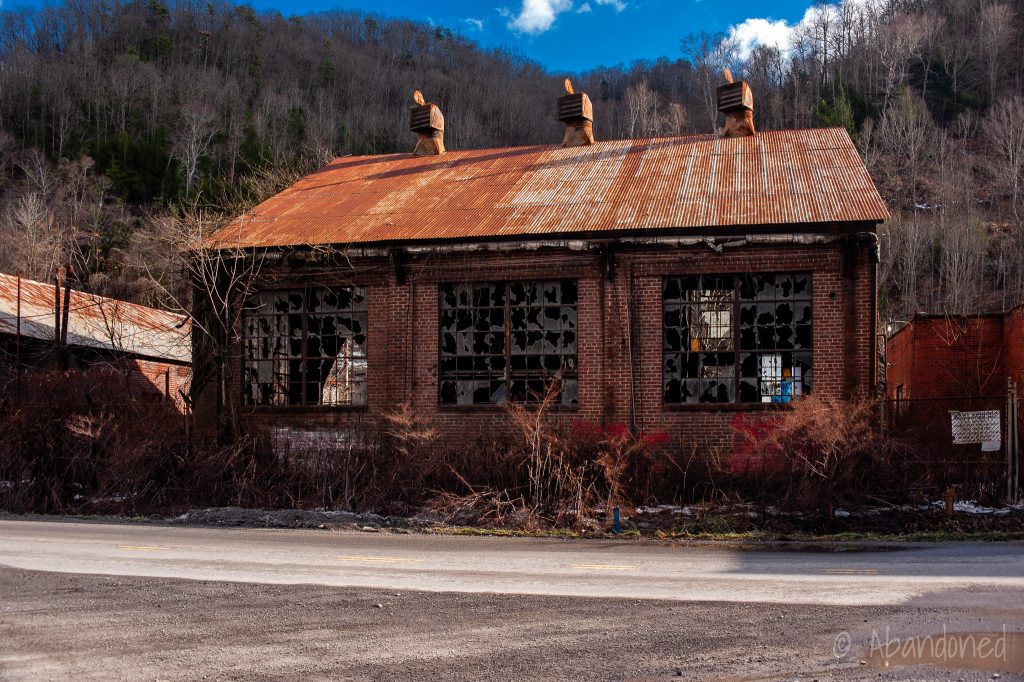 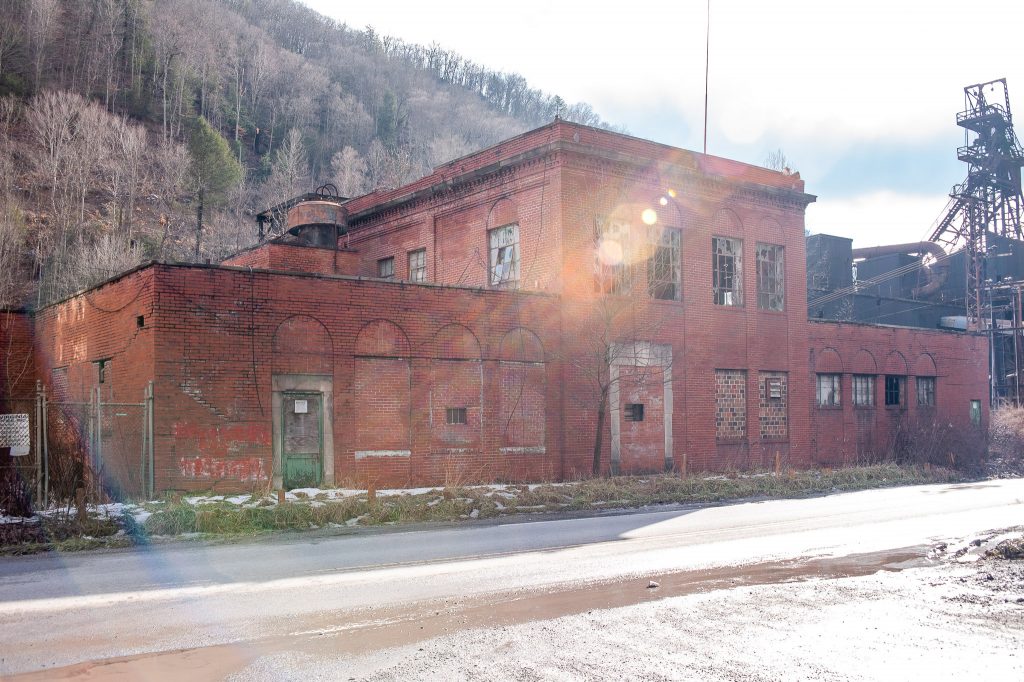 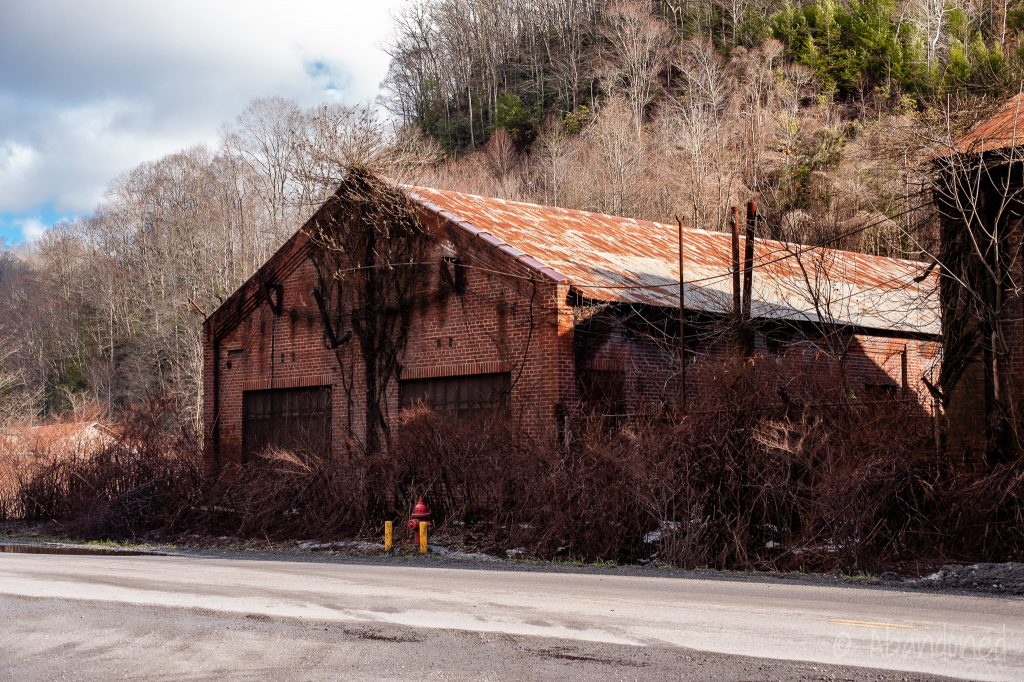