Coalwood, West Virginia is a former company town founded by George Carter of the Carter Coal Company in 1905.

The first permanent settlement of the Clear Fork Branch Creek region of Wyoming County was Snakeroot at the confluence of Wolfpen Branch and Clear Fork Branch. 1 6 A post office at Snakeroot was established on September 20, 1869. It was not until March 12, 1903, that the Coalwood post office was established when George Carter acquired 20,000 acres of land for coal mines and started the Carter Coal Company.

Work began on constructing the West Virginia Southwestern Railway from its junction with the Norfolk & Western Railroad (N&W) at Gordon along the Tug Fork west of Roderfield in 1904. 4 5 The 9.9-mile branch was completed to Coalwood on April 10, 1905, and was operated by the N&W as the Clear Fork Branch. The first shaft coal mine opened at Coalwood in 1914.

When Consolidated Coal went into default on March 16, 1933, 1 3 6 Carter regained control of the Caretta operations. After Carter died in 1936, his son, James, took over operations. The town and coal operations were sold on December 22, 1947, to a group of industrialists from the Youngstown Sheet & Tube Company, Interlake Iron Corporation, and the Steel Company of Canada, who formed the Olga Coal Company to manage the facilities.

The Coalwood mine was connected to the adjoining Caretta mine in 1956, which was also owned by Olga Coal. By the end of the decade, all coal was shipped via the tipple and processing plant at Caretta, and operations at Coalwood were closed. 1 6 The N&W began dismantling the Clear fork Branch shortly after.

Olga Coal was purchased by the LTV Corporation in 1980 and the Coalwood mine was closed in 1986. 1 6 At that time, the houses and businesses were still company-owned, one of the last instances of its type in the United States, and were sold to the respective residents and business owners. 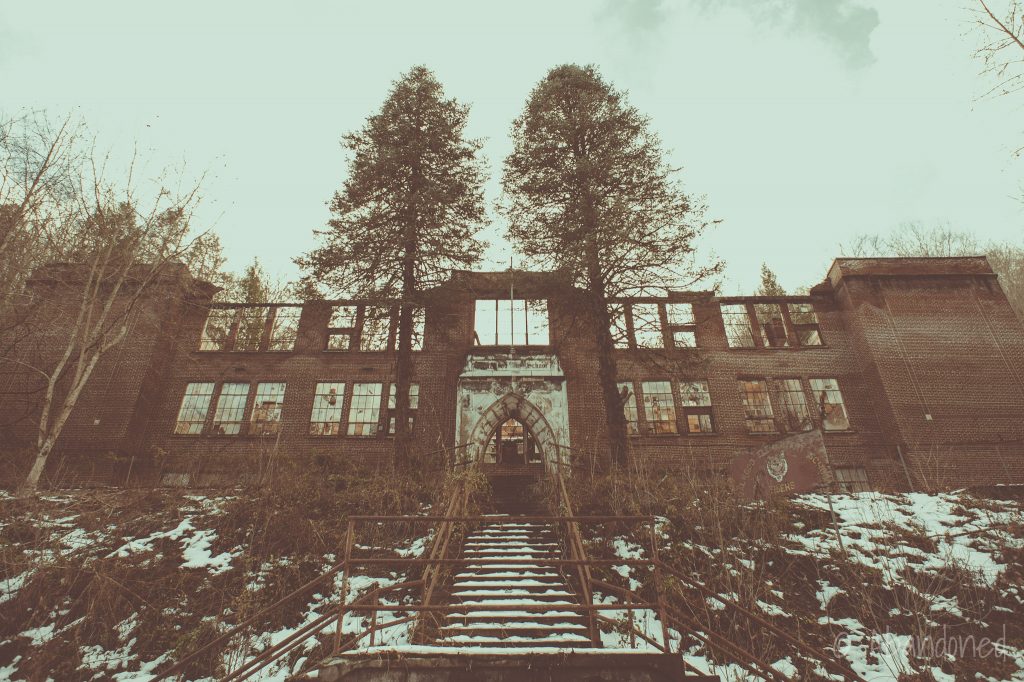 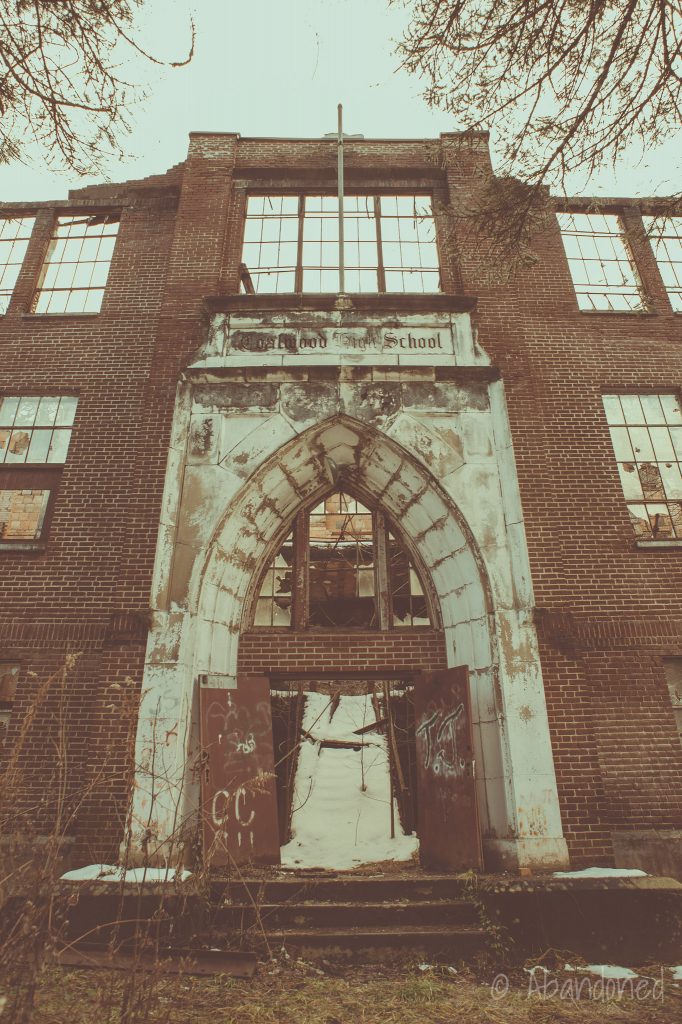 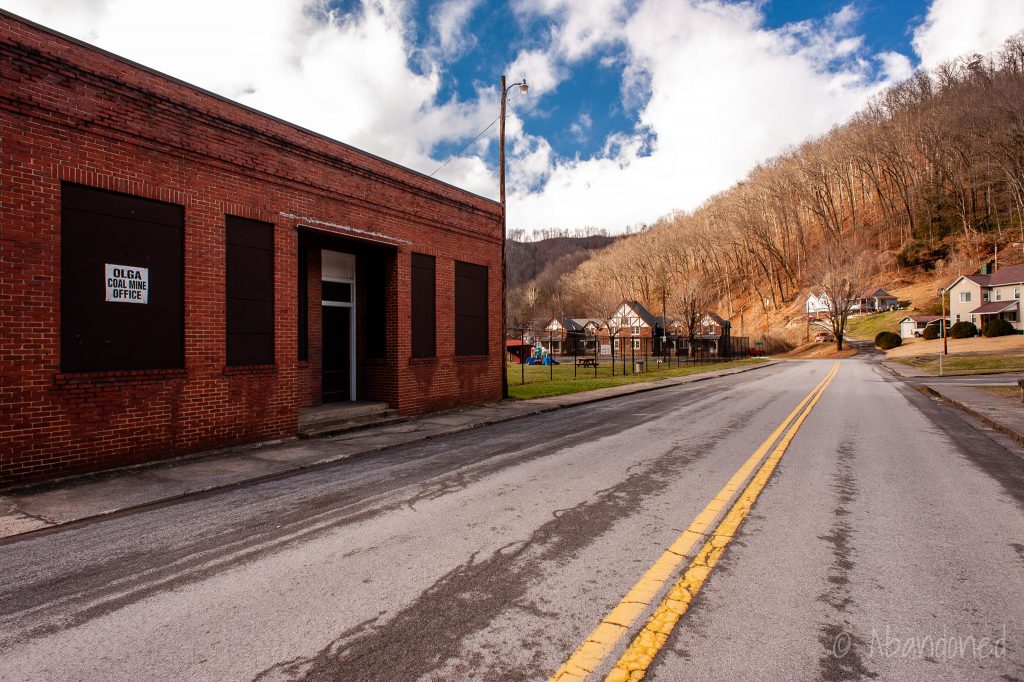 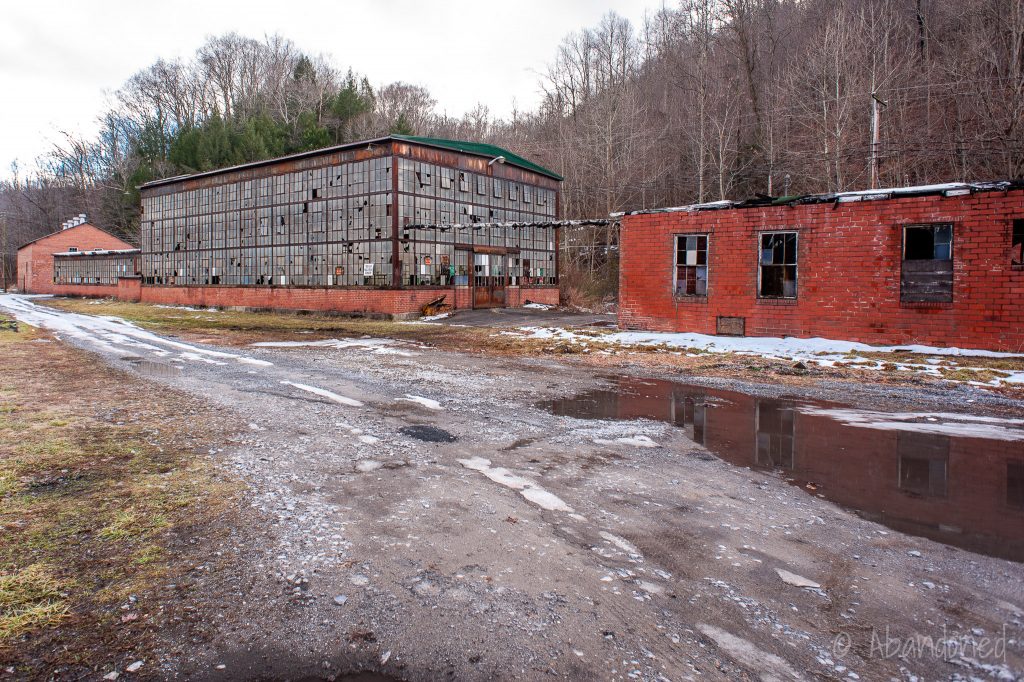 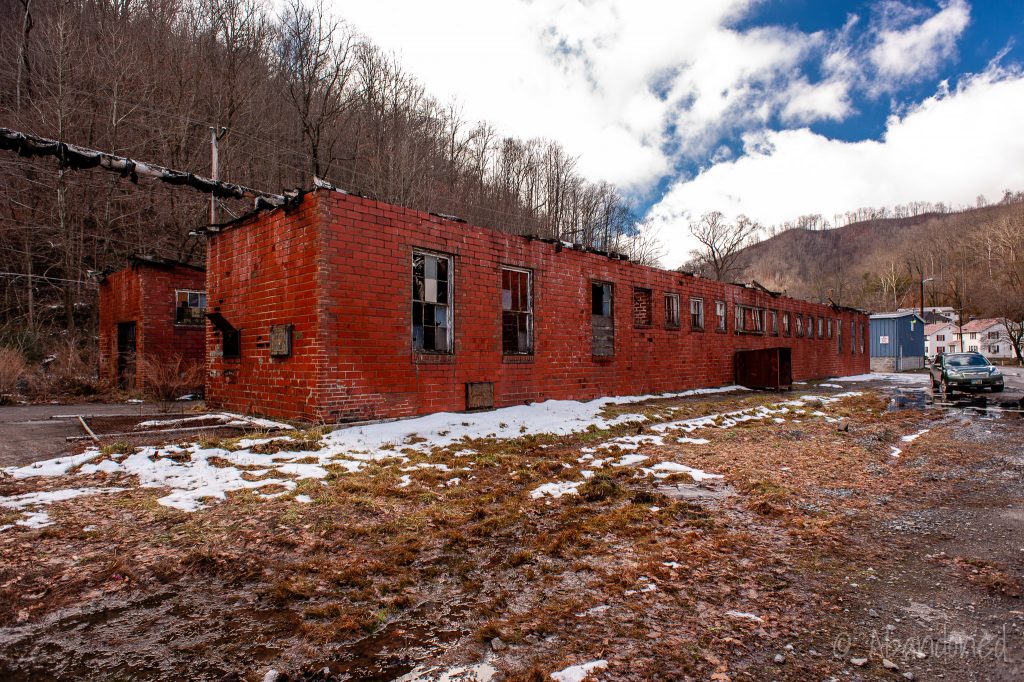 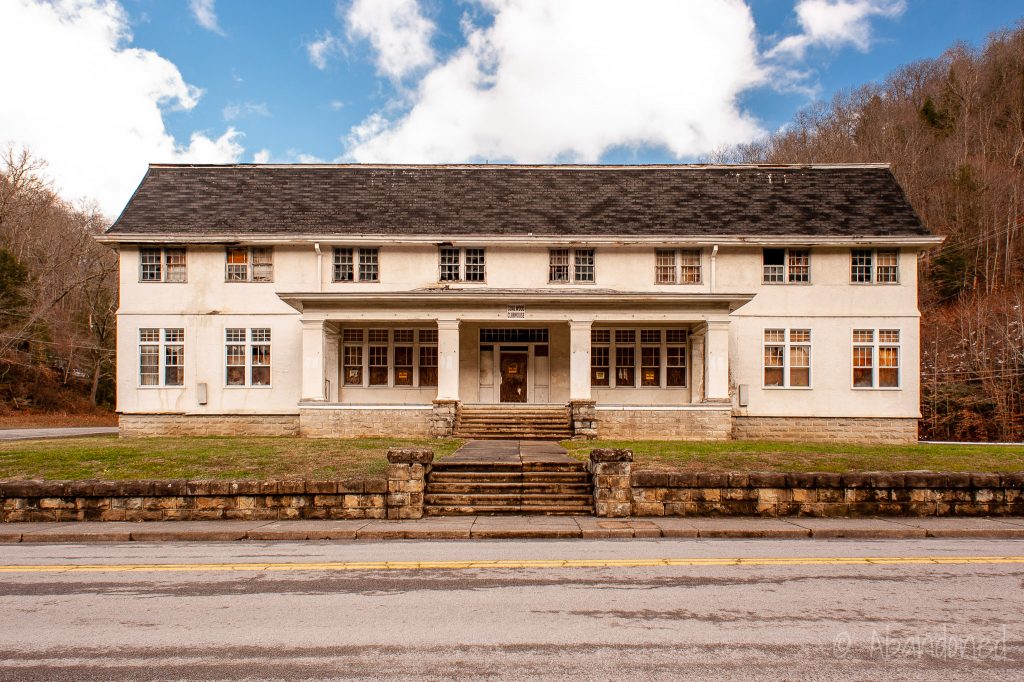 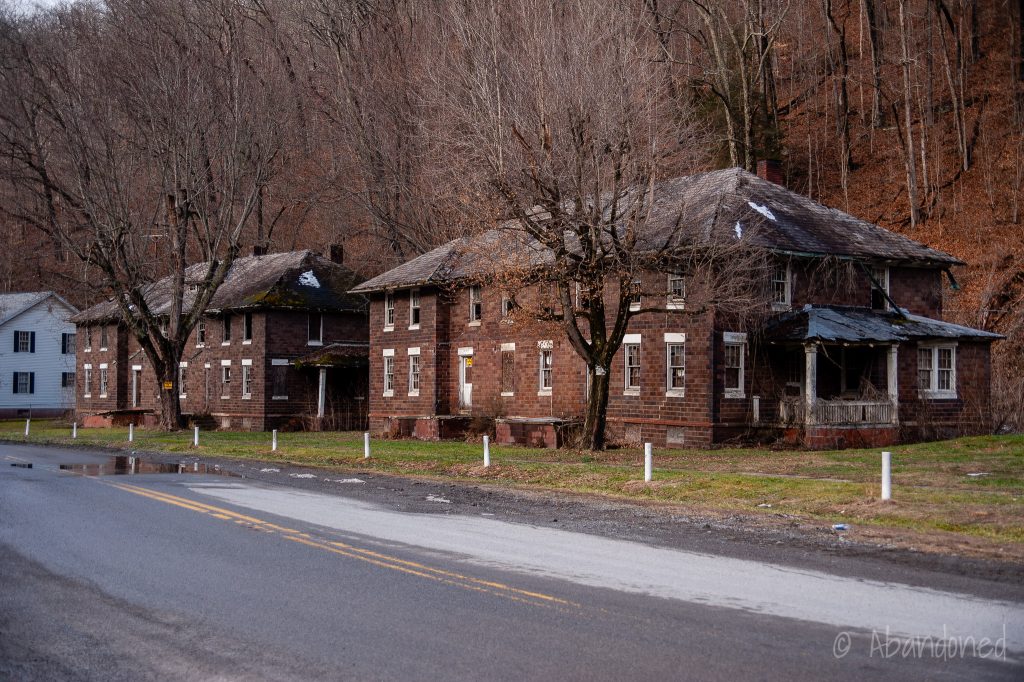 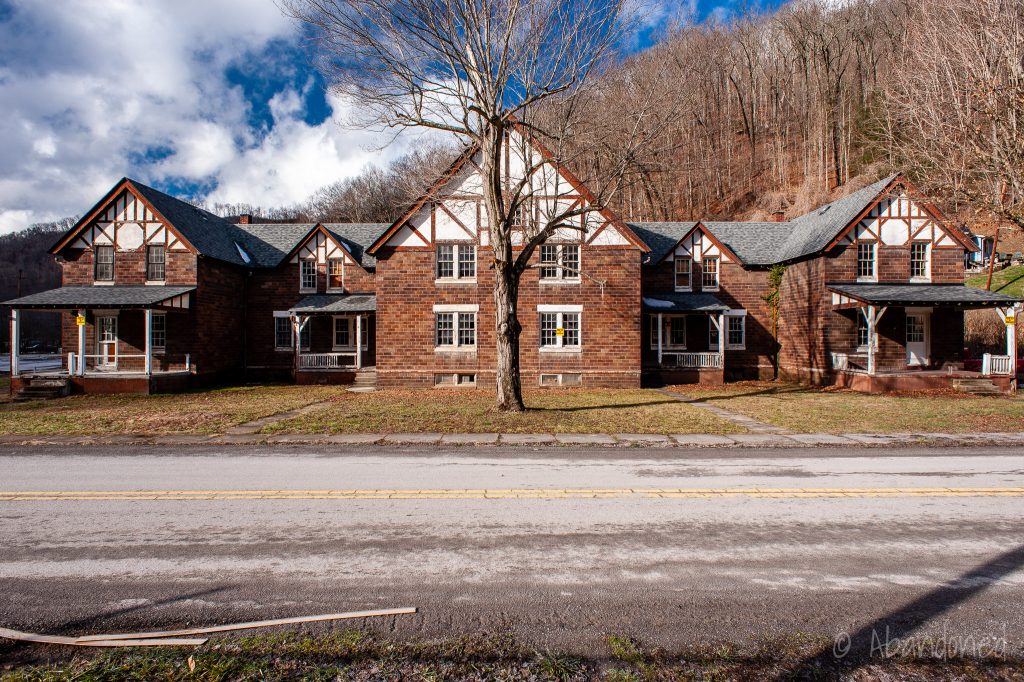 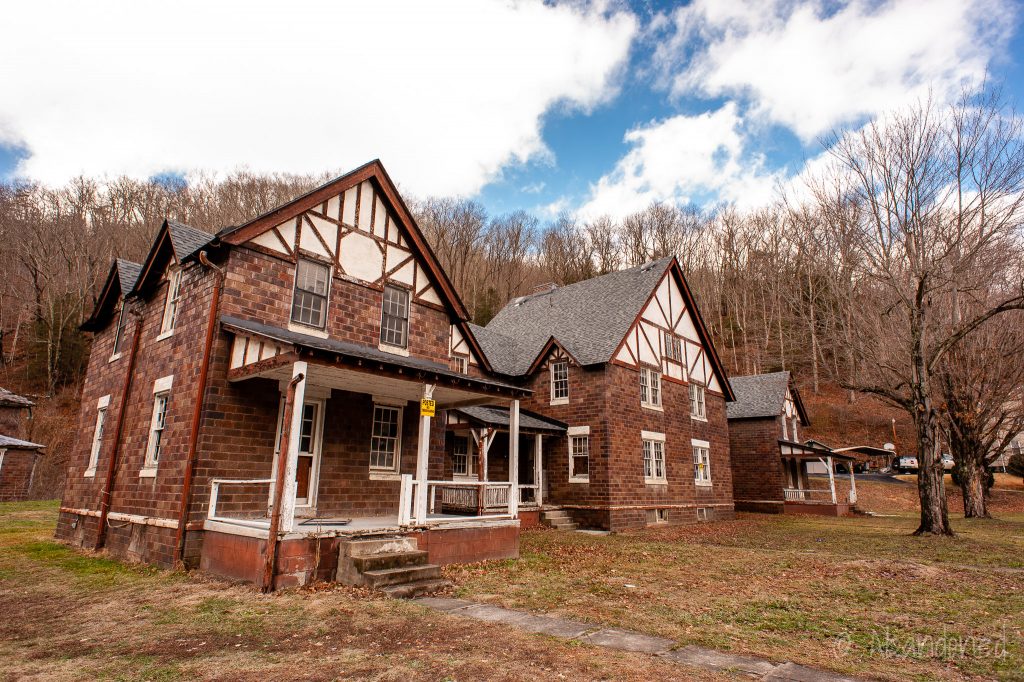 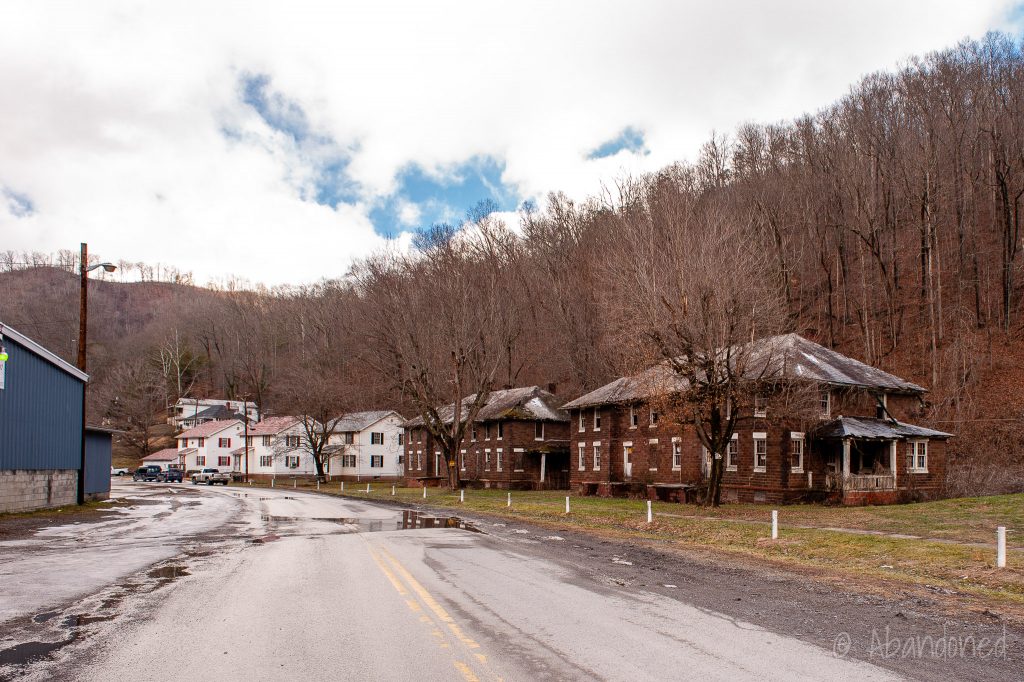