A long-vacant pharmacy with upper-level apartments is located in the Catskill Mountains of New York.

The Catskill Pharmacy, which included a soda fountain and a gift shop, was owned by Harry Litwin. 1 It was last registered by the New York State Board of Pharmacy for the years 1978 and 1979.

Above the pharmacy are two apartments. One was vacated in the 1990s while the other was abandoned sometime in the mid-2000s. 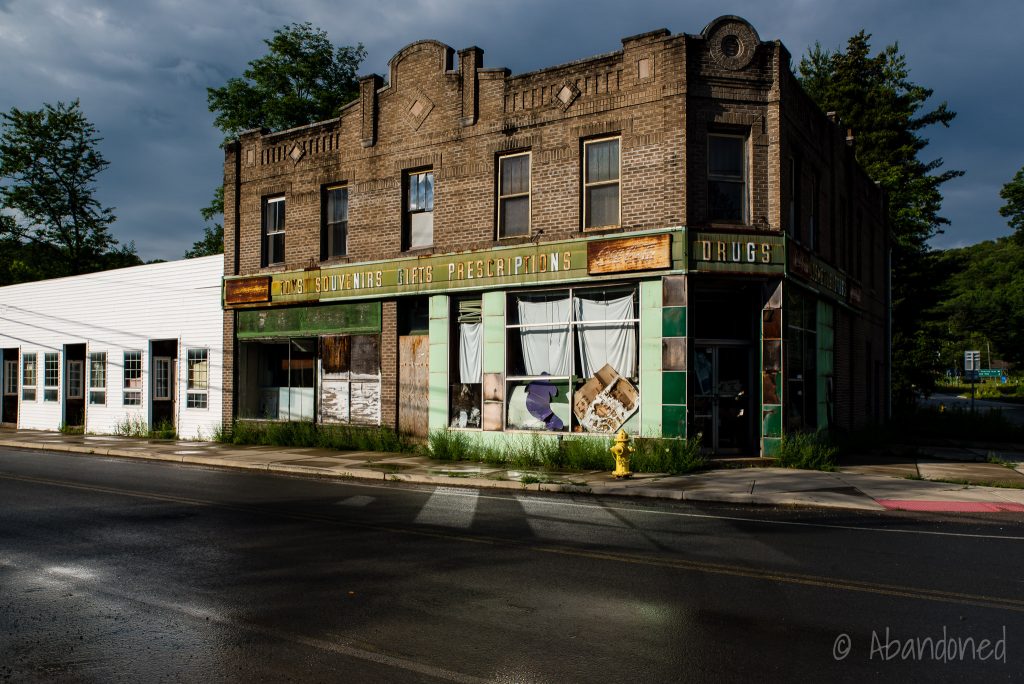 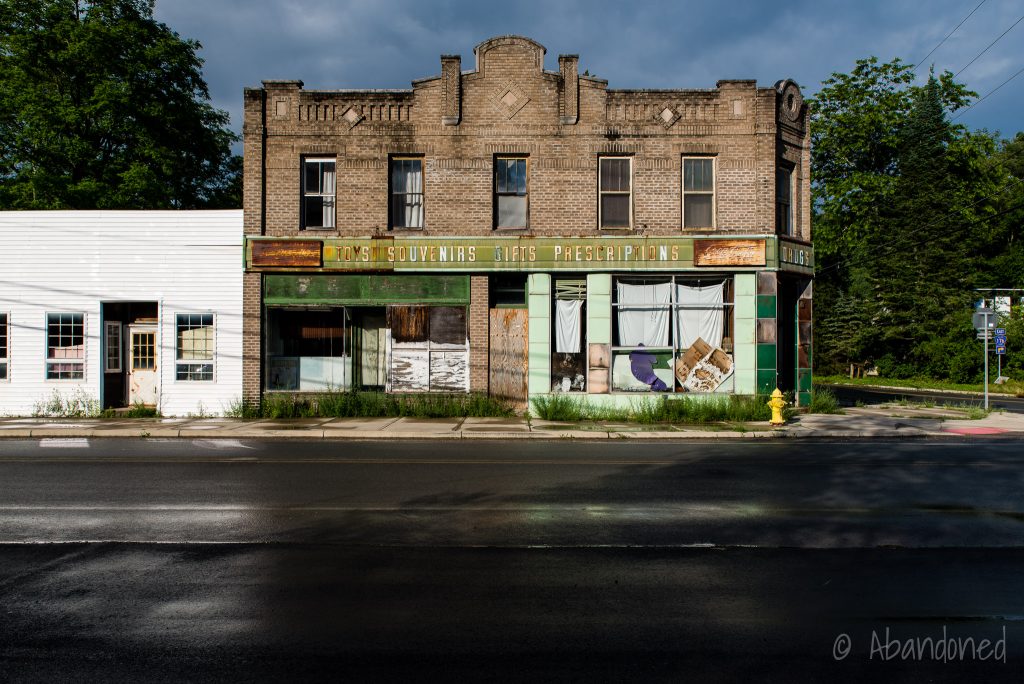 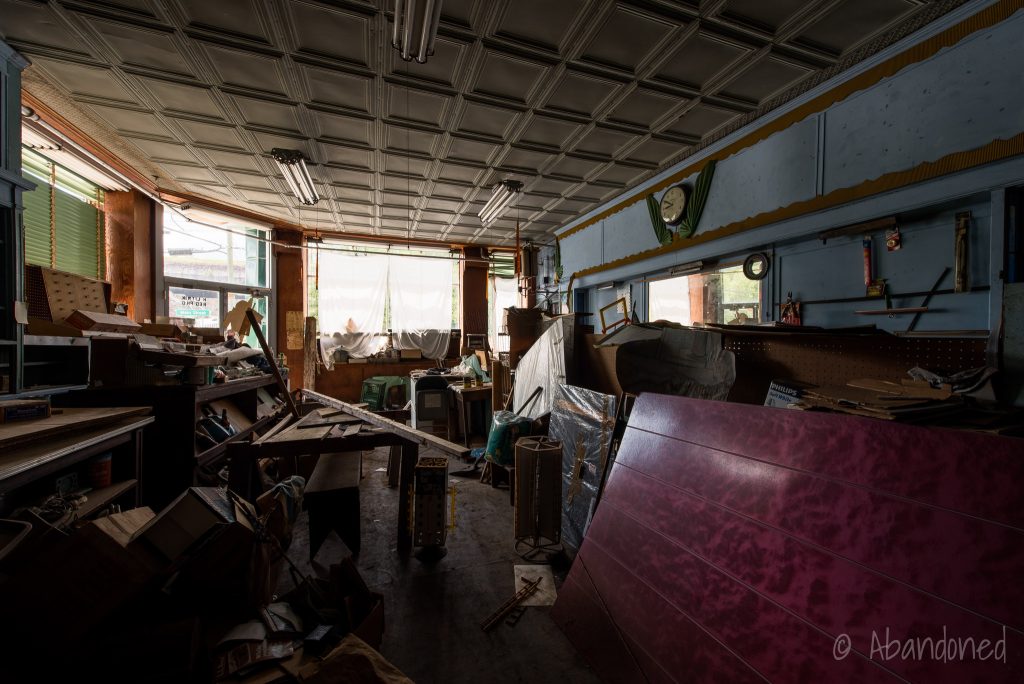 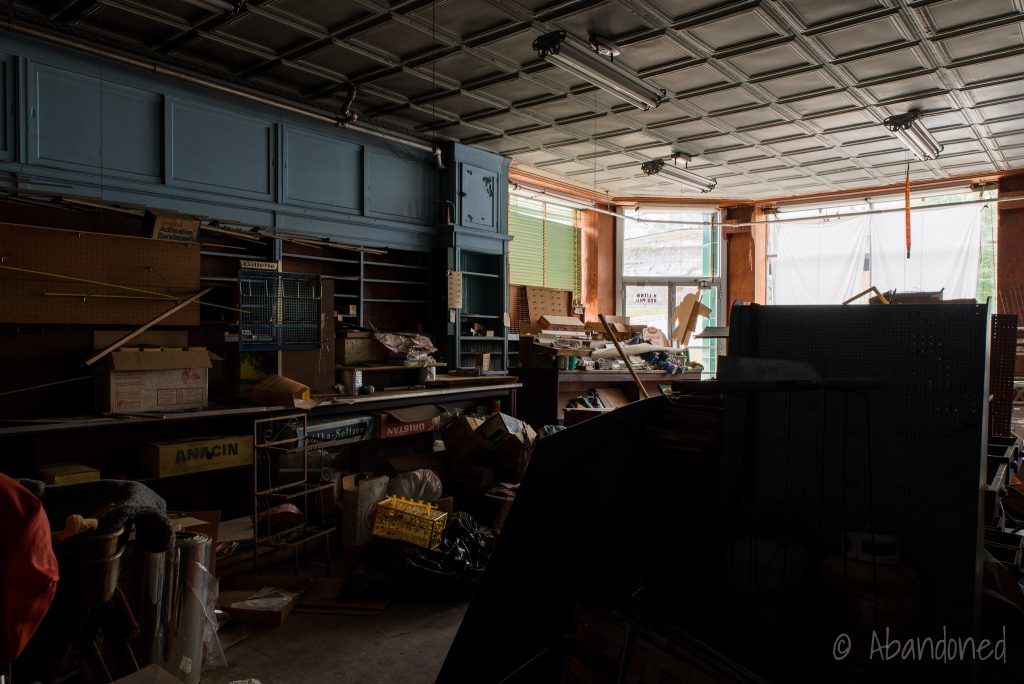 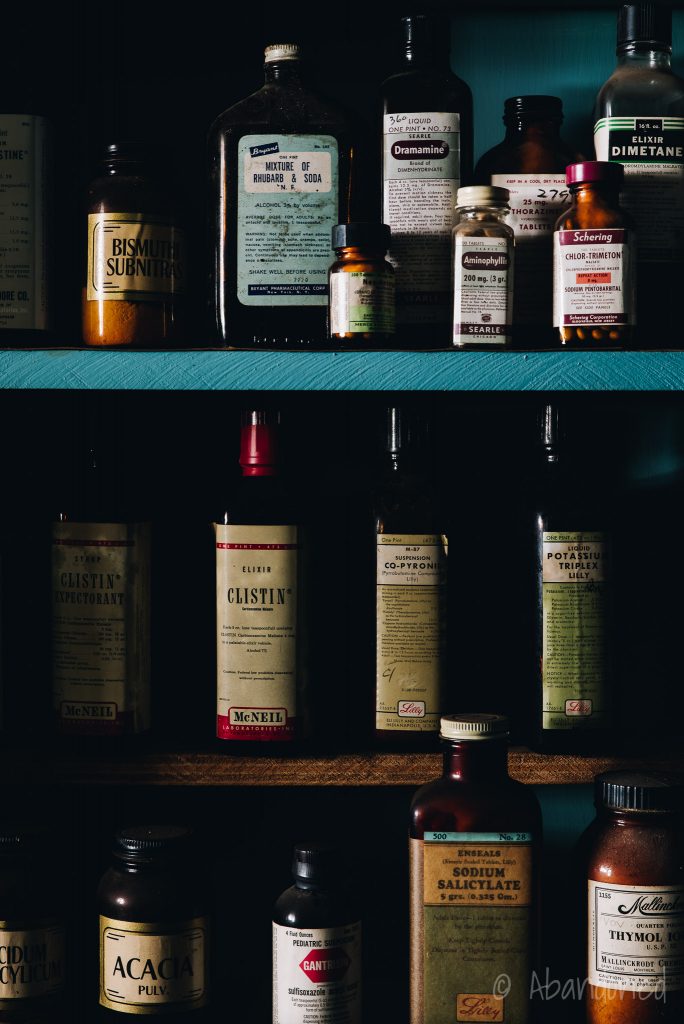 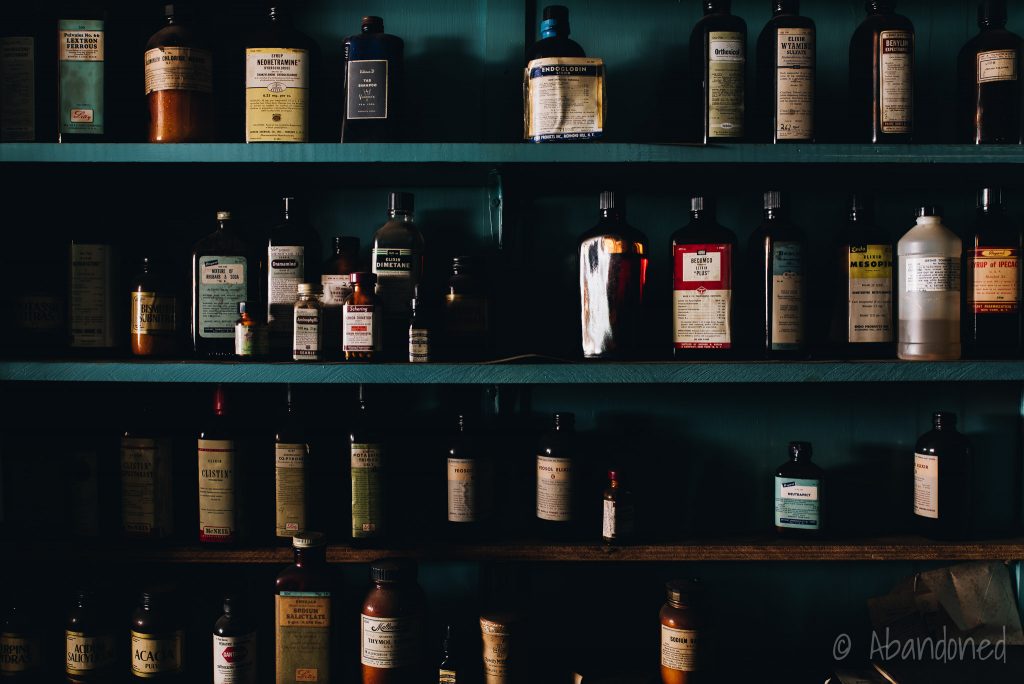 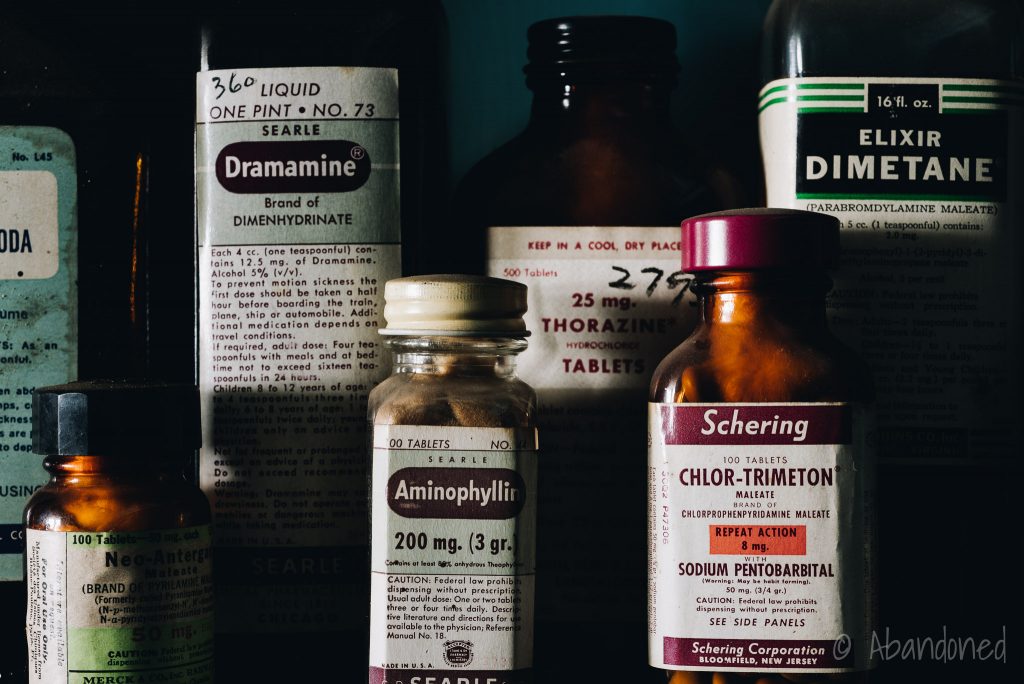 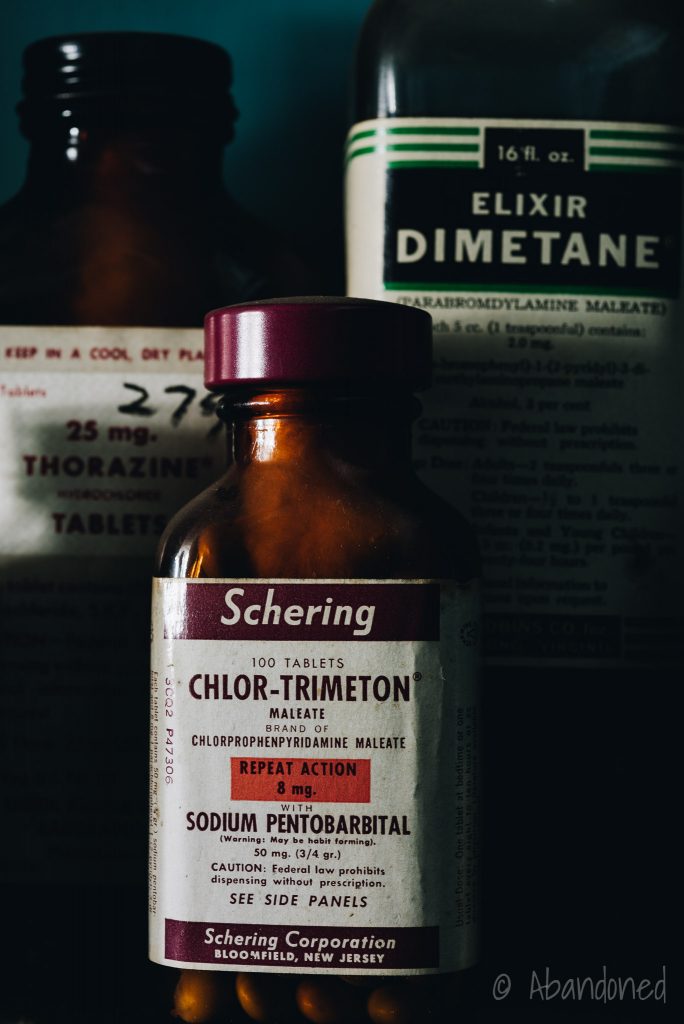 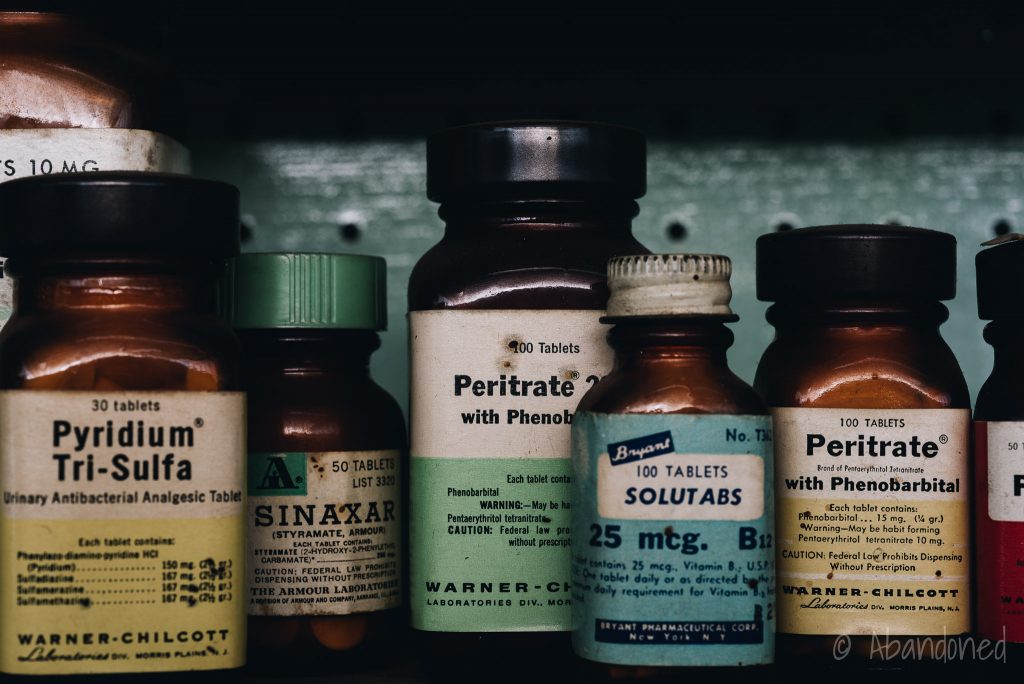 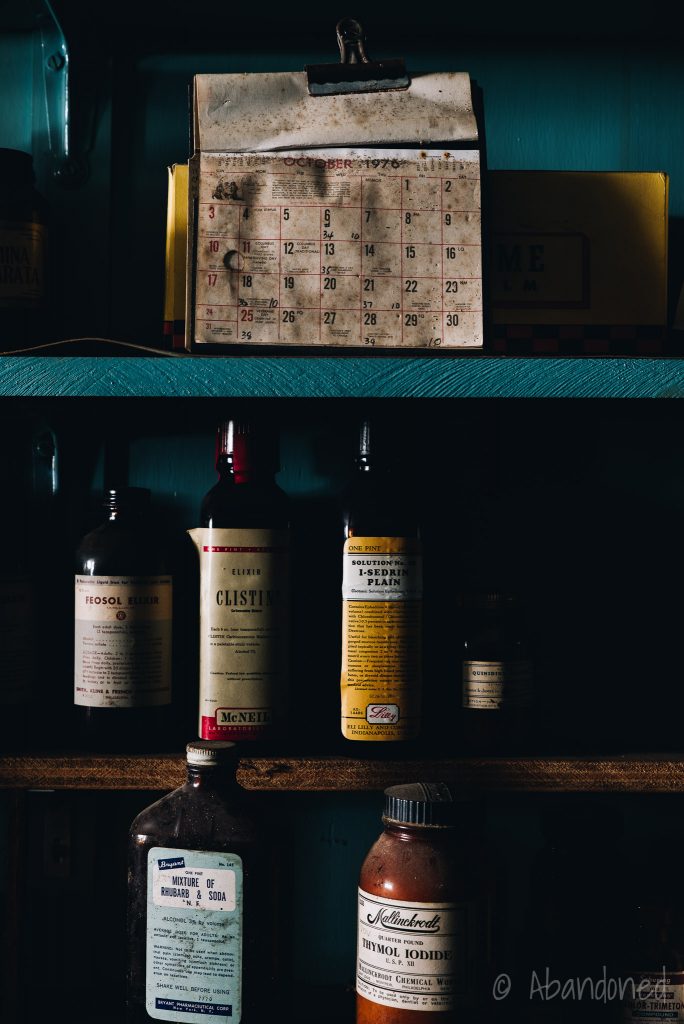 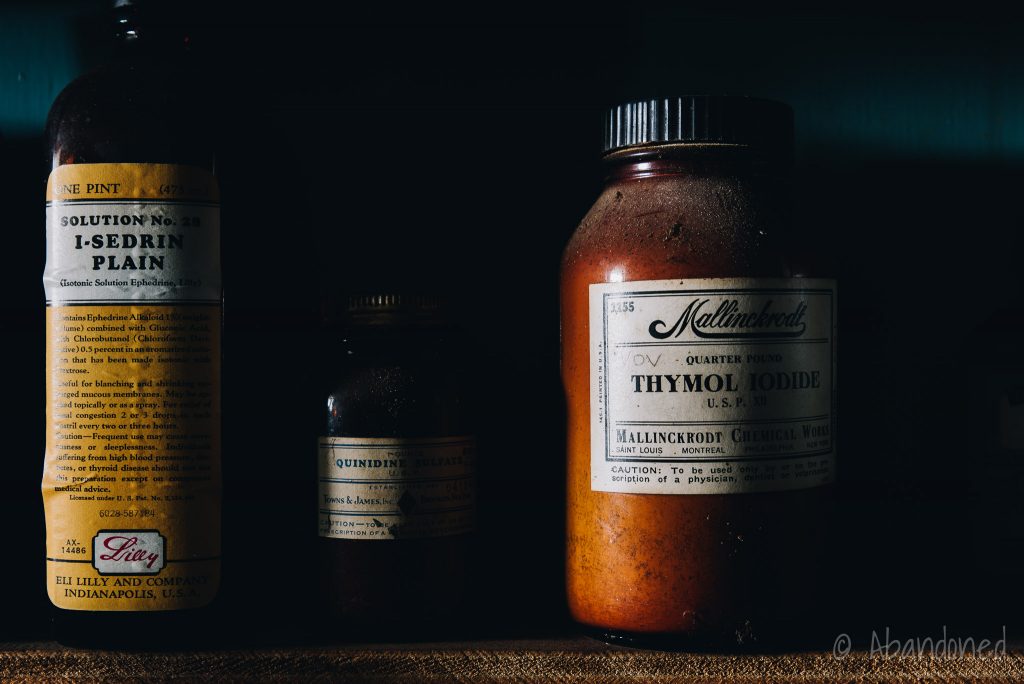 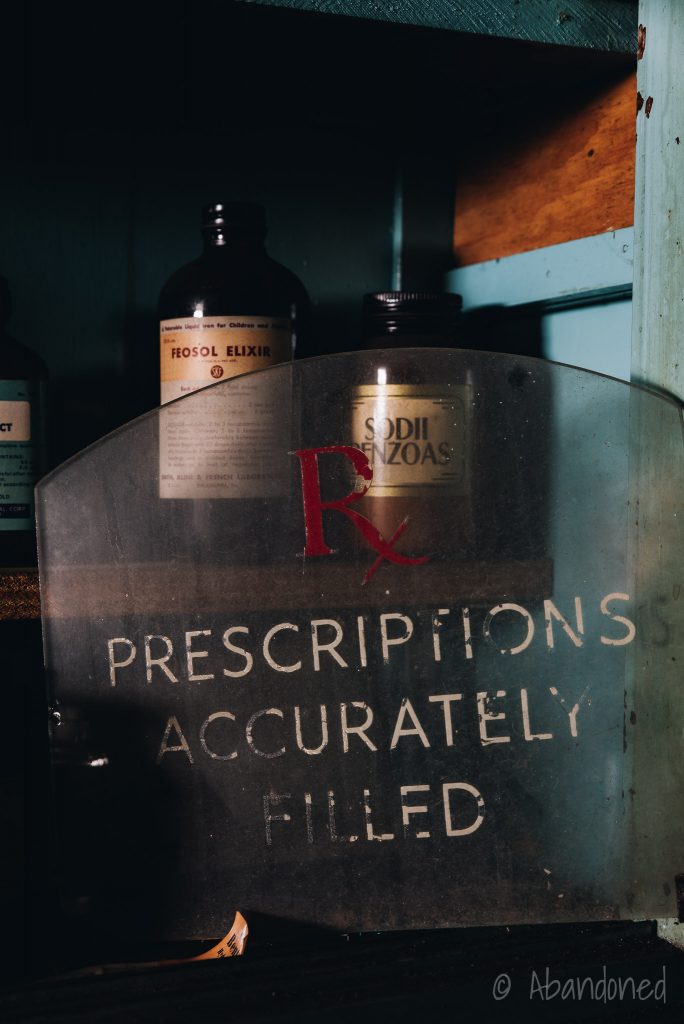 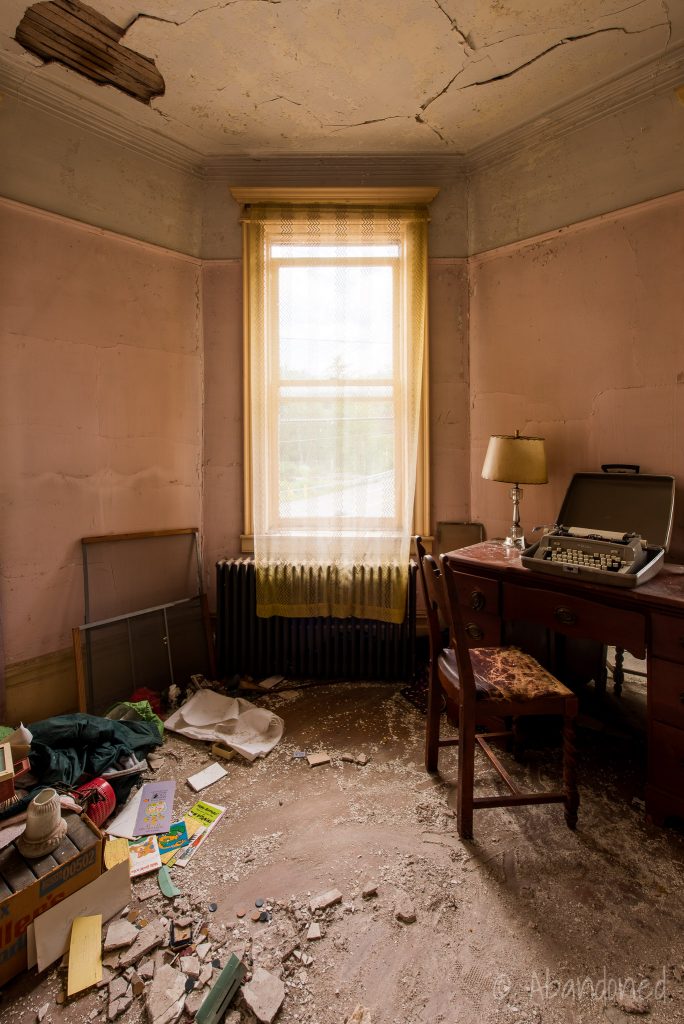 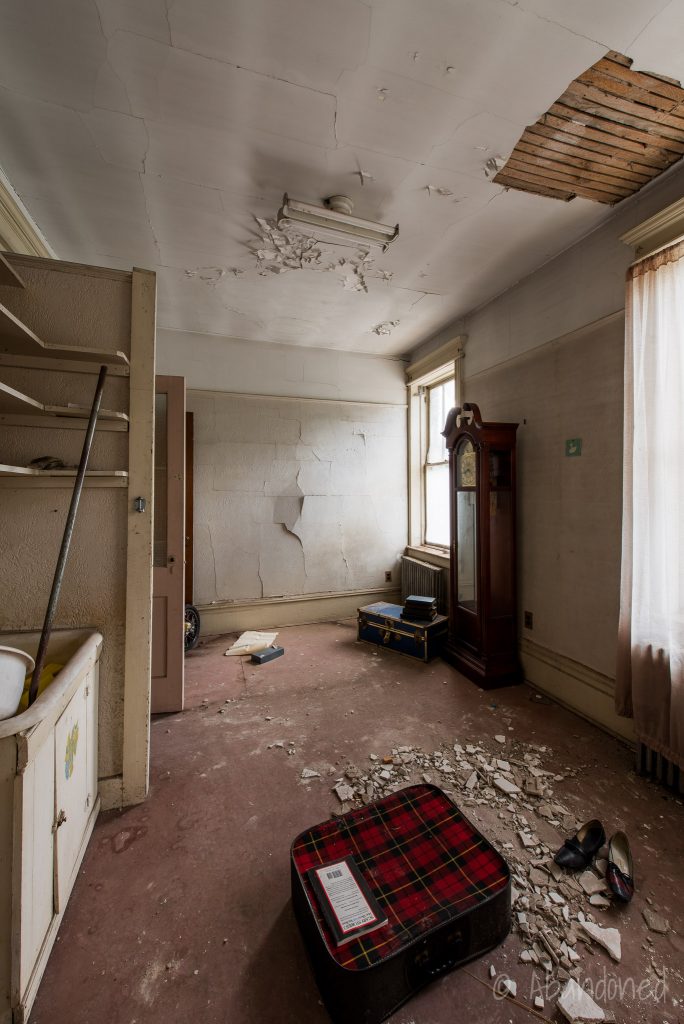 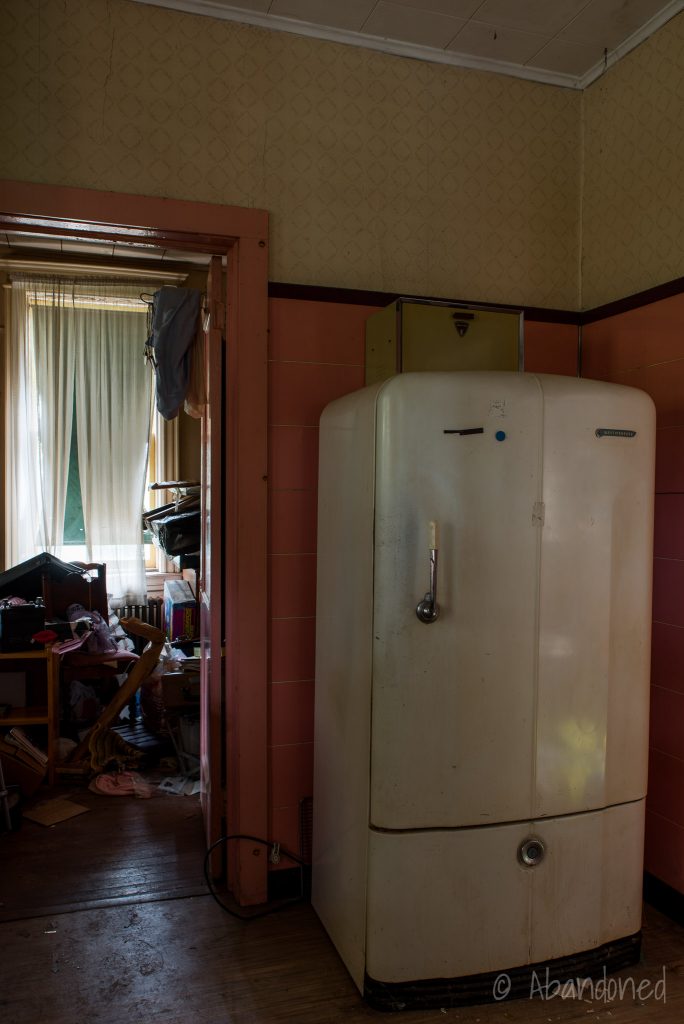 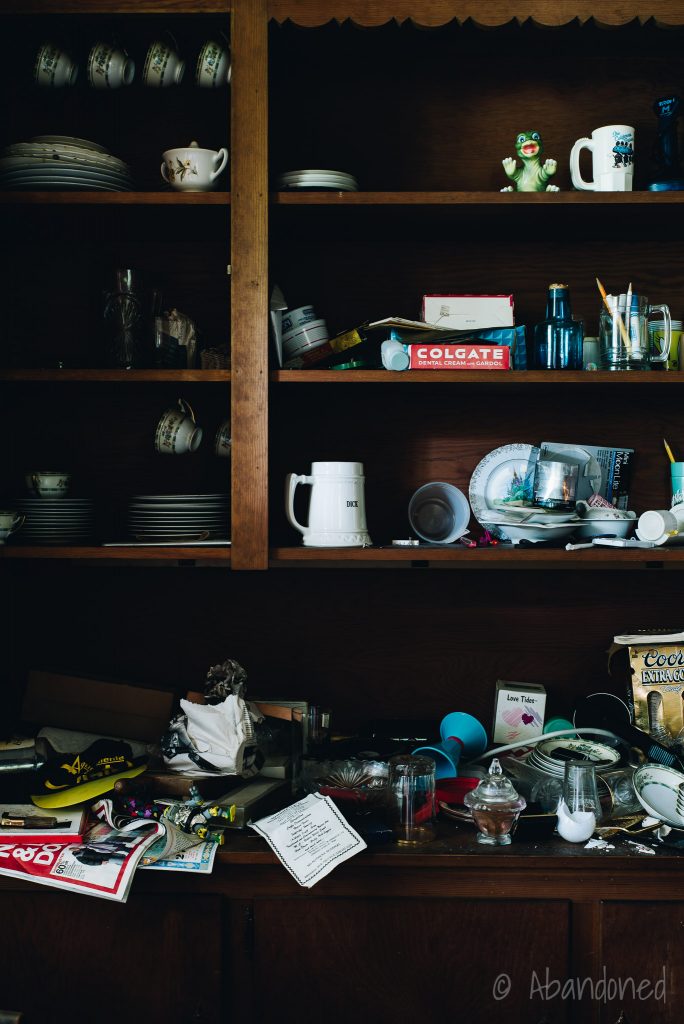 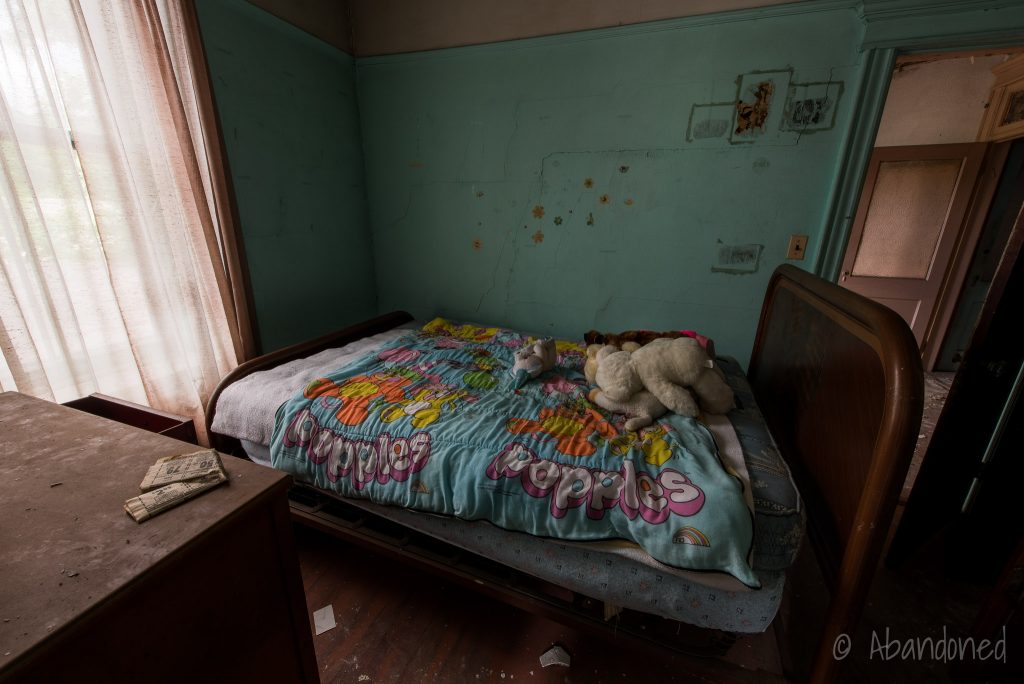 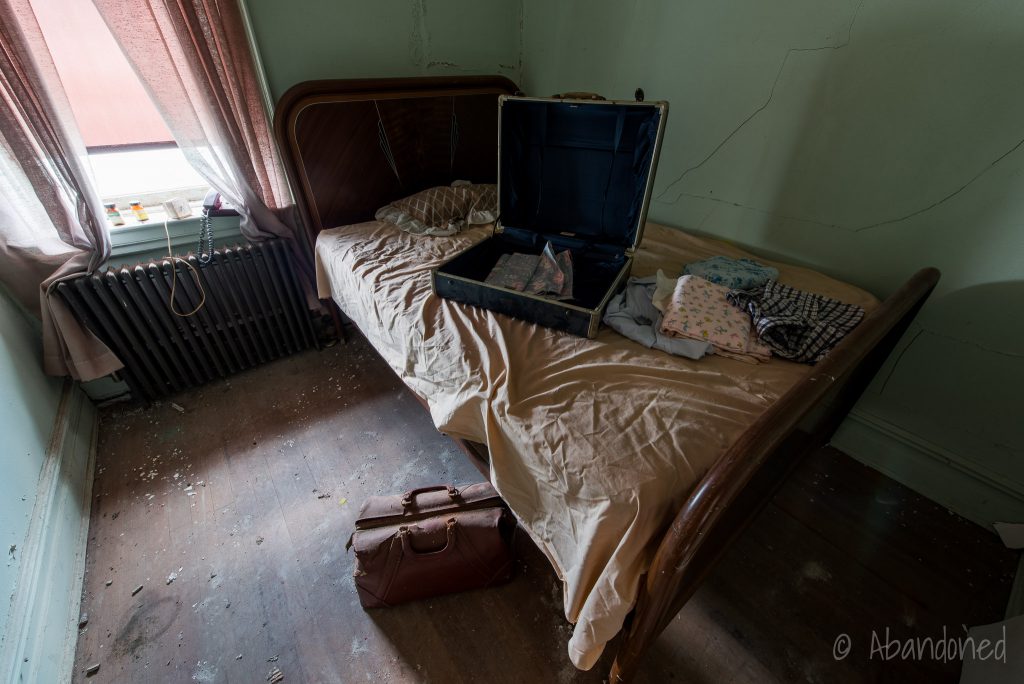 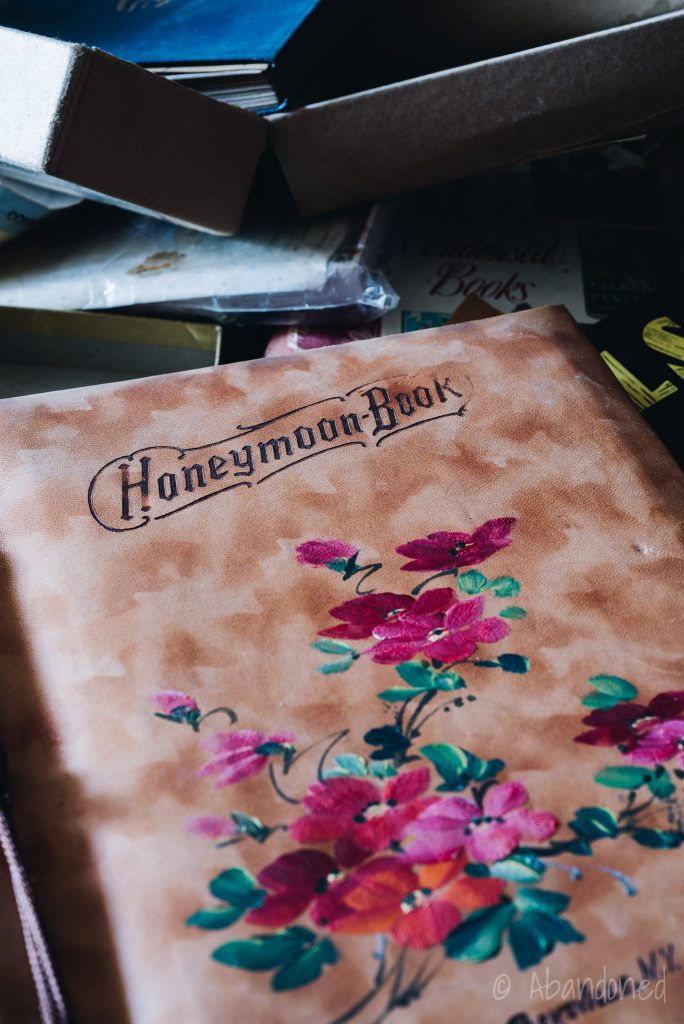 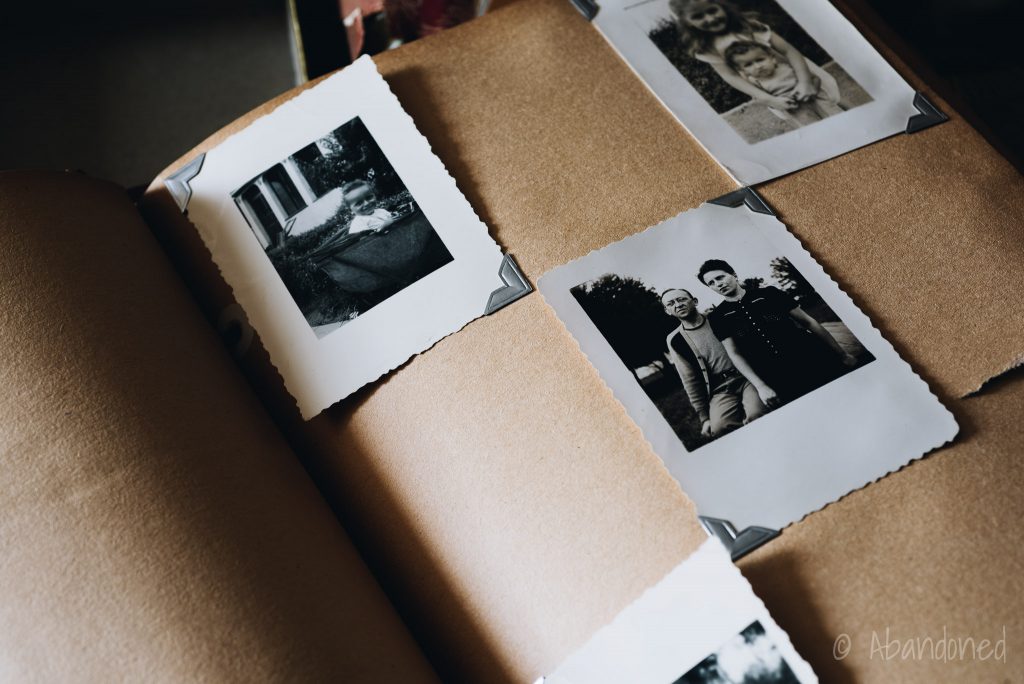