The Chicago, St. Louis & New Orleans Railroad Paducah-East Cairo is a former railroad between Paducah and East Cairo, Kentucky. The company operated from 1878, a product of a merger between the New Orleans, Jackson & Northern Railroad and the Central Mississippi Railroad, until 1951 when it was merged into the Illinois Central Railroad and operated as a subsidiary.

The Chicago, St. Louis & New Orleans Railroad was founded in 1878 after the New Orleans, Jackson & Northern Railroad, and the Central Mississippi Railroad merged. The company acquired numerous lines over the years, starting with the Chesapeake, Ohio & Southwestern in 1896, the Short Route Railway in 1897, the Ohio Valley Railway, the Owensboro, Falls of Rough & Green River, the Kentucky Western and Hodgenville & Elizabethtown in 1902, the Kentucky Valley in 1913, and the Kentucky Midland in 1922.

The 34-mile Paducah-East Cairo branch between Paducah and East Cairo, Kentucky was constructed in 1902 and 1903 and allowed trains to travel east to west and vice versa without having to venture to Fulton. 2 At the peak of the line, two daily passenger trains operated daily between Paducah and Cairo, Illinois, passenger service had been reduced to a mixed train by the 1930s and discontinued on November 6, 1937.

The Paducah-East Cairo branch between East Cairo and Barlow was abandoned in July 1943 after a 1,172-foot wooden trestle burned on August 2, 1942. 1 The section between Kevil and Paducah was left intact to serve the Kentucky Ordnance Works, now the Paducah Gaseous Diffusion Plant. A small segment from Kevil and Barlow was removed from service in 1978. 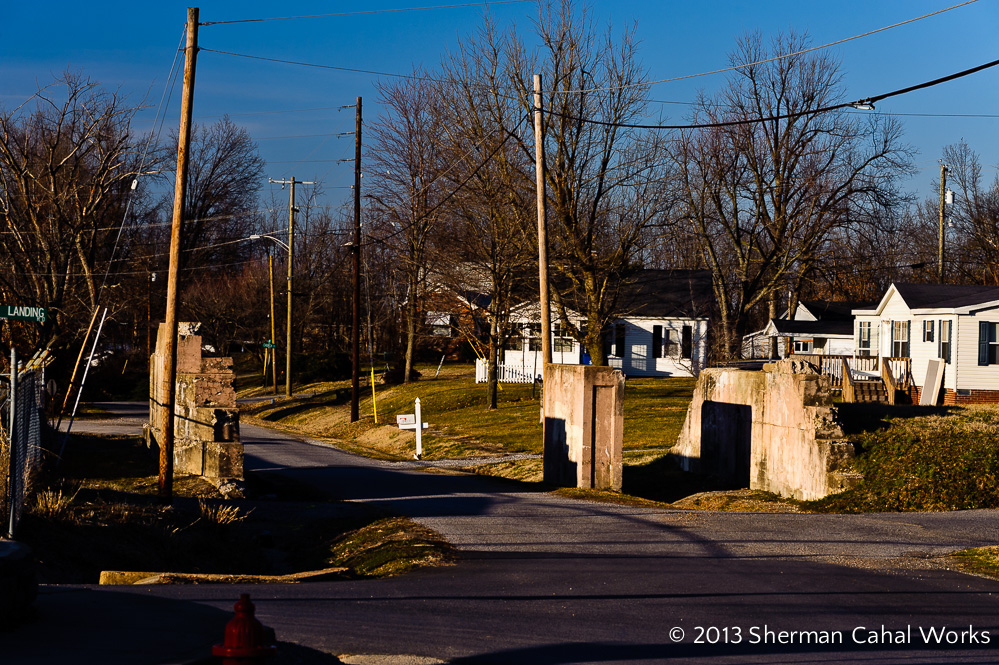 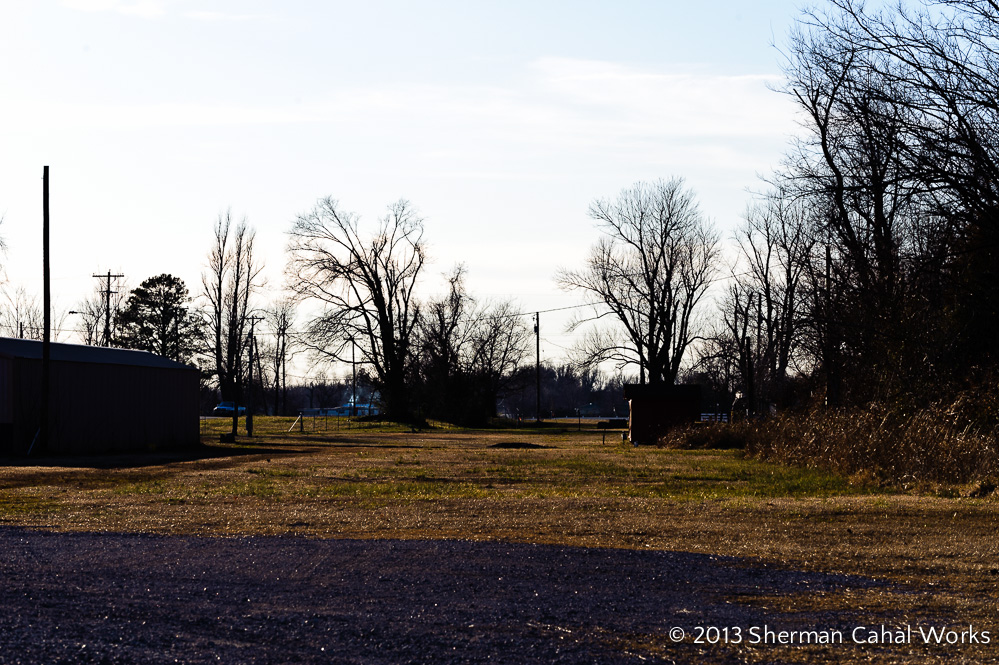 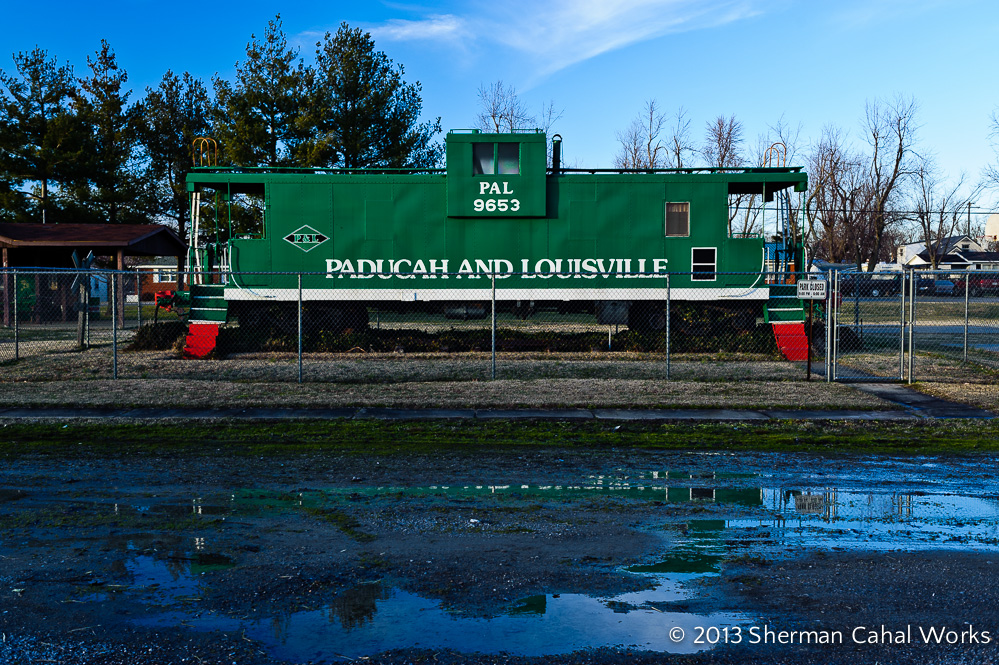 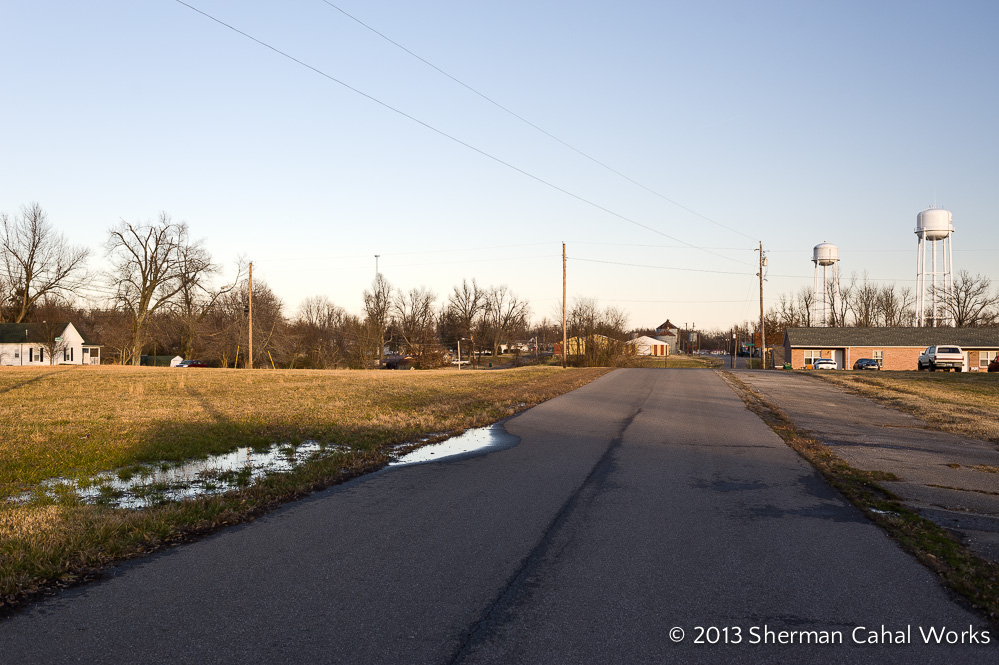 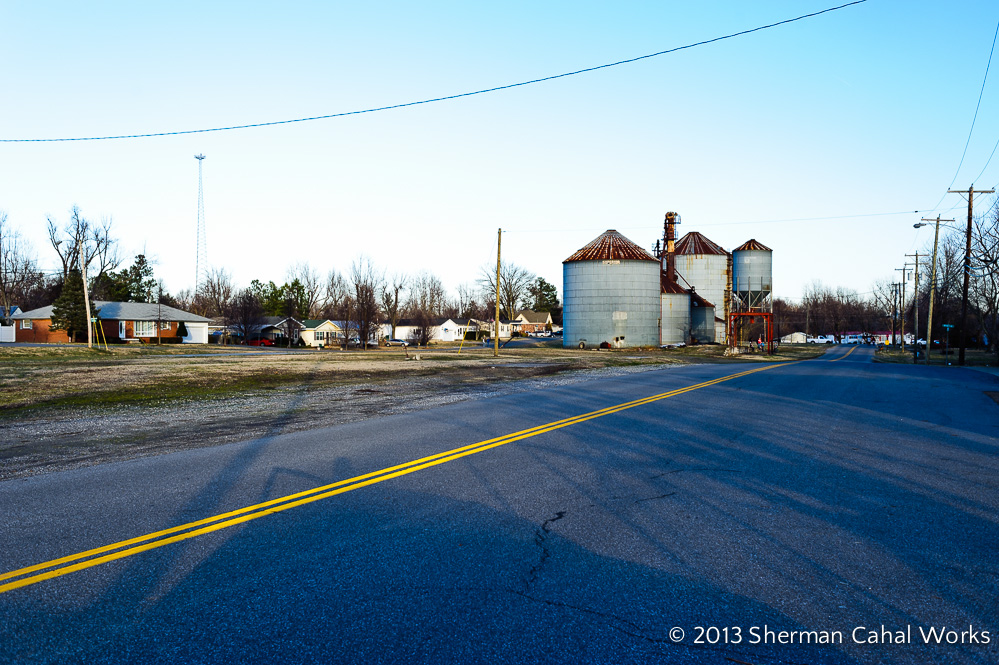