City Mills served as a warehouse for the Sandusky & Mansfield Railroad and then as a mill for City Mills and Gilbert, Waugh & Co. in Mansfield, Ohio.

The City Mills building was designed and constructed by Cyrus Hershiser in 1847. 1 An insecure foundation atop swampy grounds 2 led to the replacement of 1,300 loads of earth with 600 perch of stone by Gandert & Sons.

Frank A. and Andrus Gilbert purchased the City Milling Company around 1865 and it was renamed the Gilbert, Waugh & Company after J. M. Waugh joined in 1869. 2 The firm produced several brands of flour, including Non-Pareil, Victor, Morning Glory, City Mills, Millstone, Blue Diamond, and Michigan Amber, selling it for as low as $1.40 per 100-pound sack. 2 One of the mill’s most notable customers was the Steam Cracker Biscuit Works, which later merged with several other firms to form the National Biscuit Company (NABISCO). 1

An addition was completed to the mill in 1881, 3 which increased production capacity from 200 barrels to 350 barrels per day. 4 The original building was then demolished. By 1890, the company was able to produce 40,000 barrels of flour per year. 1

The City Mills building was added to the National List of Historical Landmarks in 1986. 1 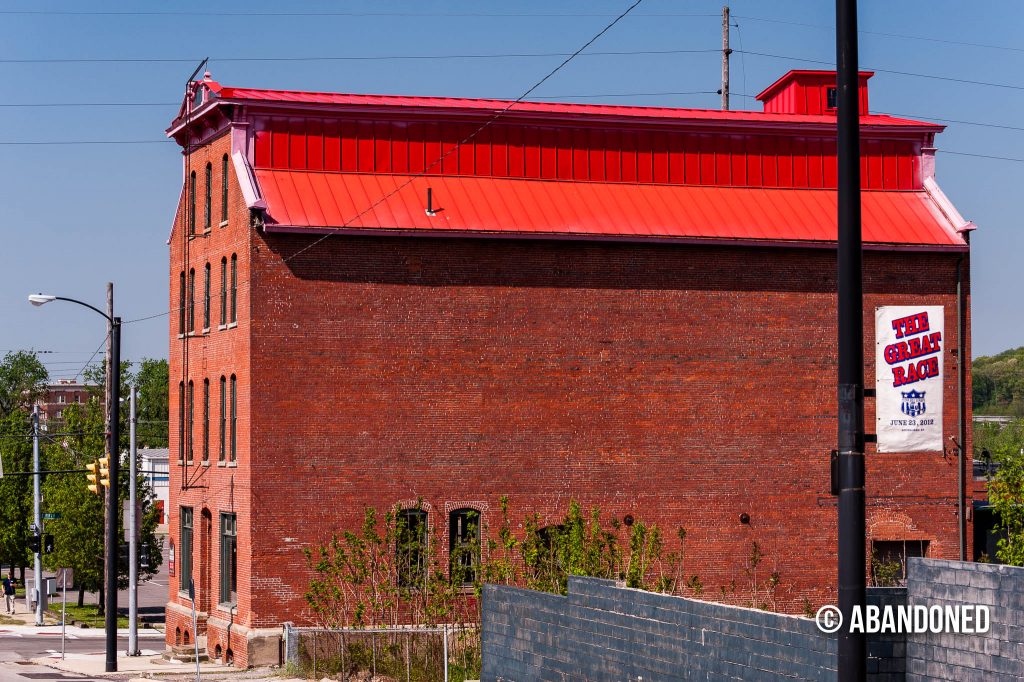 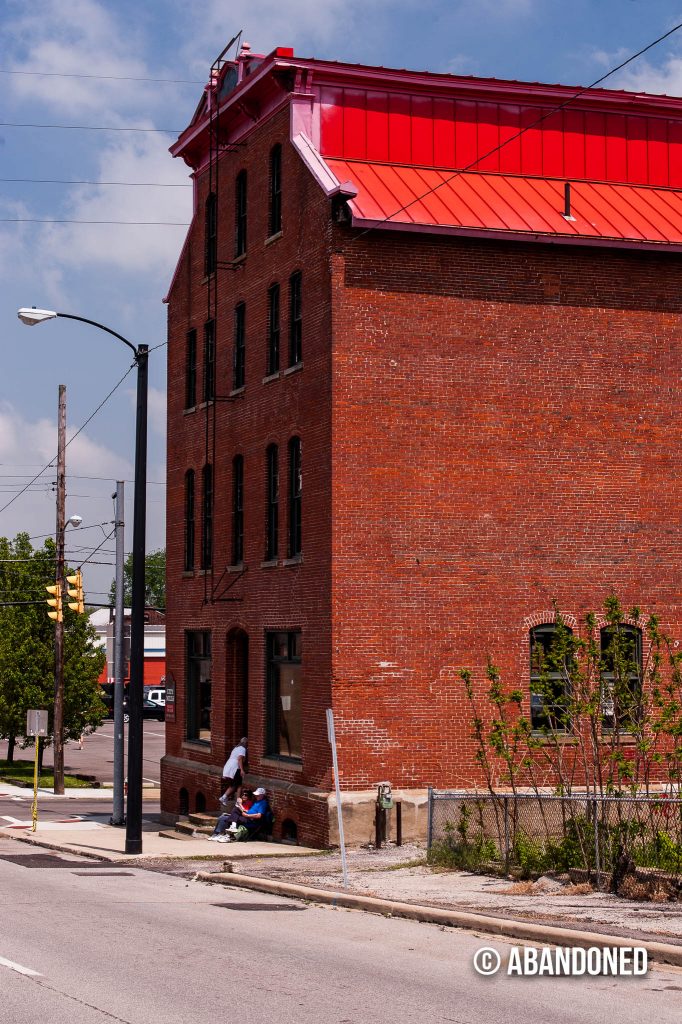 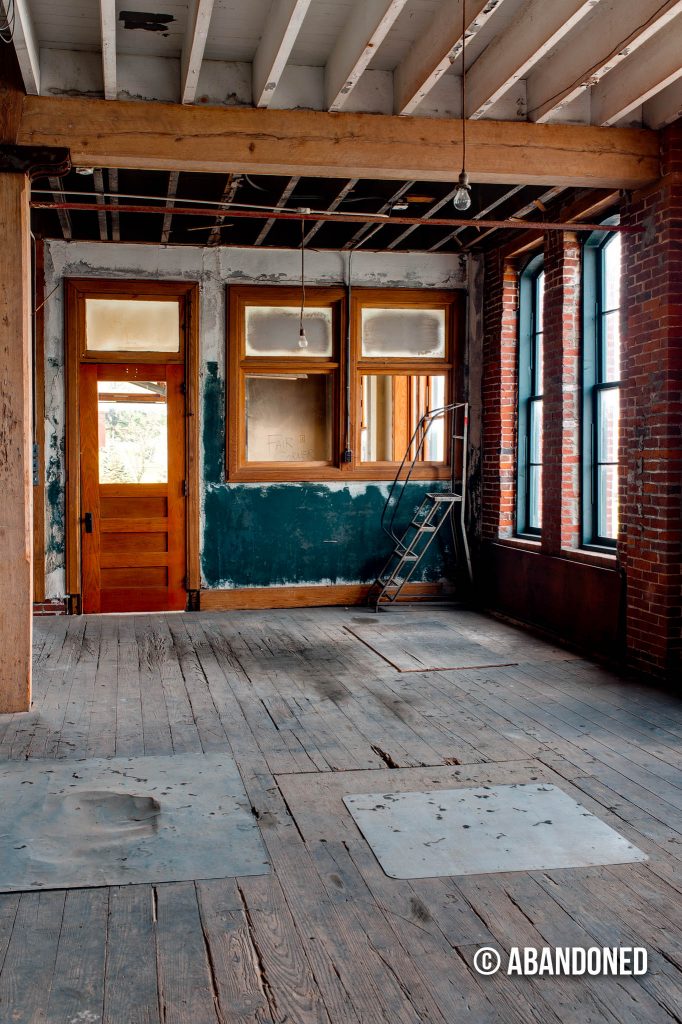 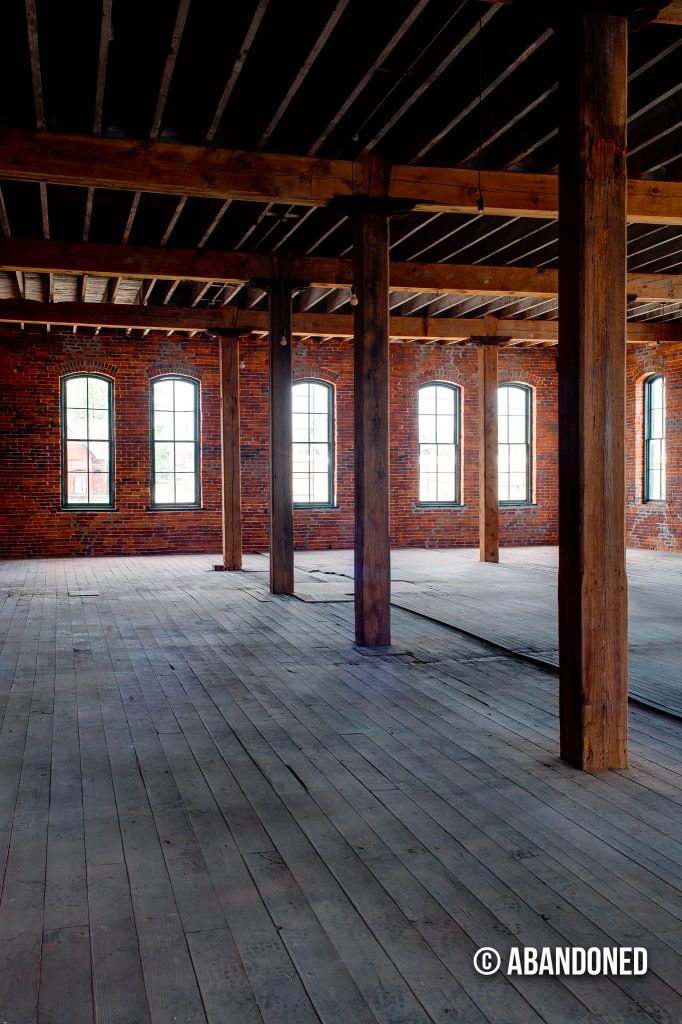 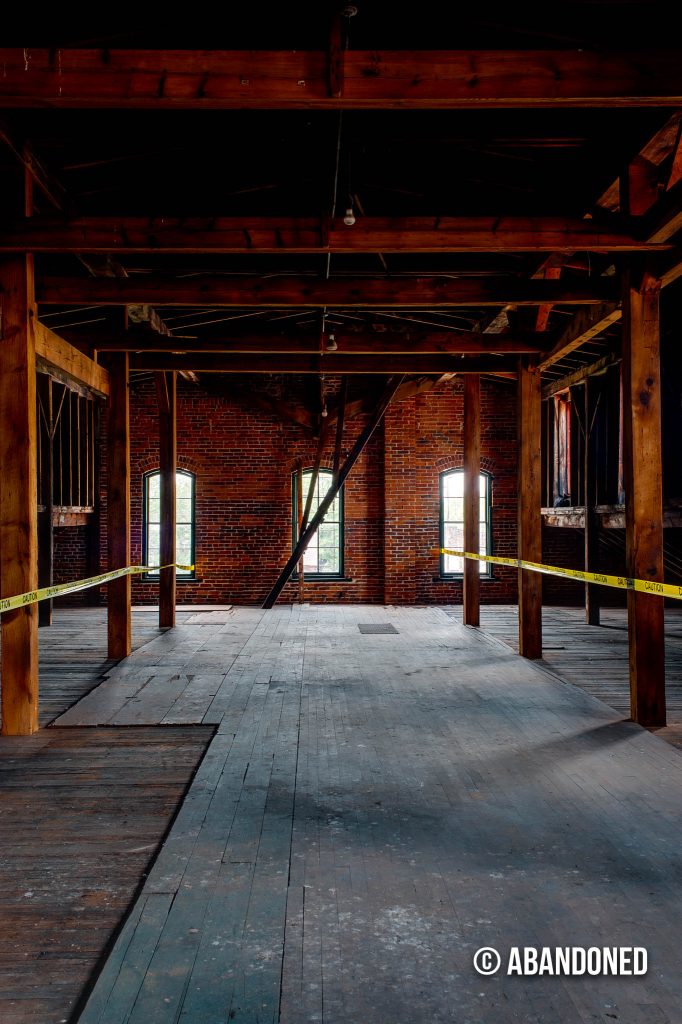