The Columbia Mantel Company was a furniture and mantel factory in Louisville, Kentucky. It’s site in the Old Louisville neighborhood was demolished in 2021.

Louisville’s location along the Ohio River and its mid-19th century population boom spurred the growth of local furniture industries. By 1860, there were 14 furniture and cabinet manufacturing companies employing 194 people in the county. 1 Large-scale factories utilizing steam-powered equipment to mass-produce furniture began to appear after the conclusion of the Civil War, and by the 1870s, the area was home to five massive furniture operations.

The firm of Harig, Koop & Company was formed in 1868 with the merger of two separate companies owned by Frederick Harig and August Koop. 1 Harig had been in the chair manufacturing business since 1858 while Koop had been producing furniture for nearly a decade. The firm erected a new factory at South 9th and West Breckenridge Streets after their factory at South 3rd and Madison (today’s Guthrie) Streets was destroyed by a fire. The two buildings at its new location were separated by a driveway down the center which was intended to reduce the risk of catastrophic fire damage.

Harig sold his interest in the company to Koop in 1899, and the business continued on under the name A. Koop & Sons until Koop’s death in 1904. 1 The business and property were sold to the Columbia Mantel Company in August 1905. Owned by Charles P. Brecher, the firm manufactured mantels before expanding into furniture production in 1913.

Mantel sales declined dramatically in the years leading up to World War II, and Columbia stopped mantel production in 1958. 1 Furniture production continued until 1986 when the Columbia Manufacturing Company, the successor to Columbia Mantel, was liquidated. 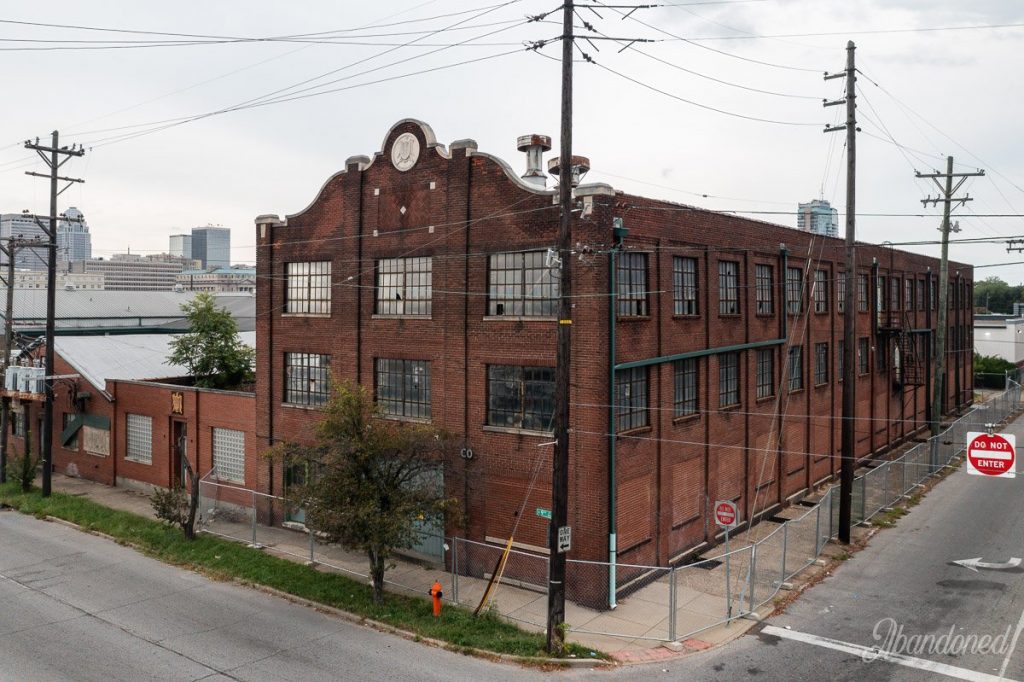 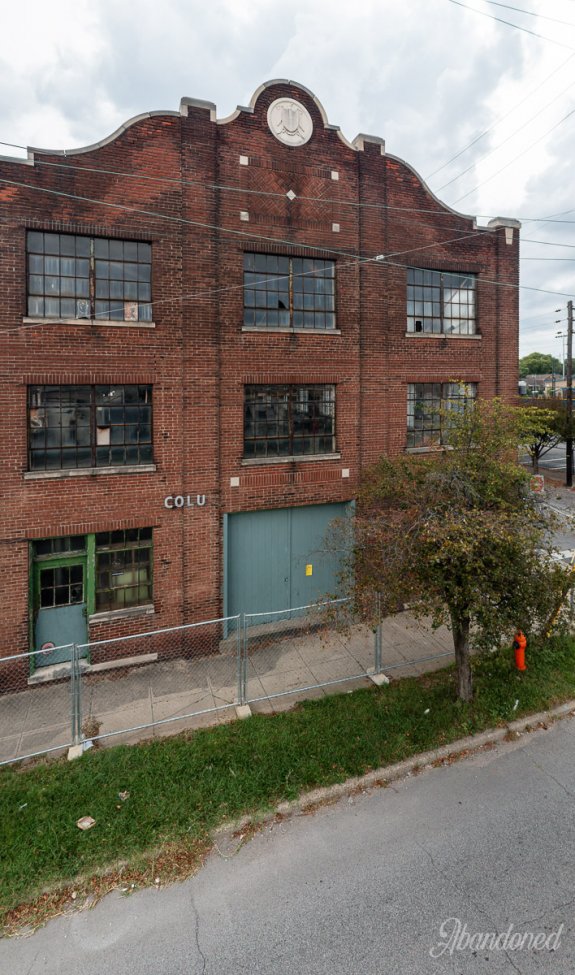 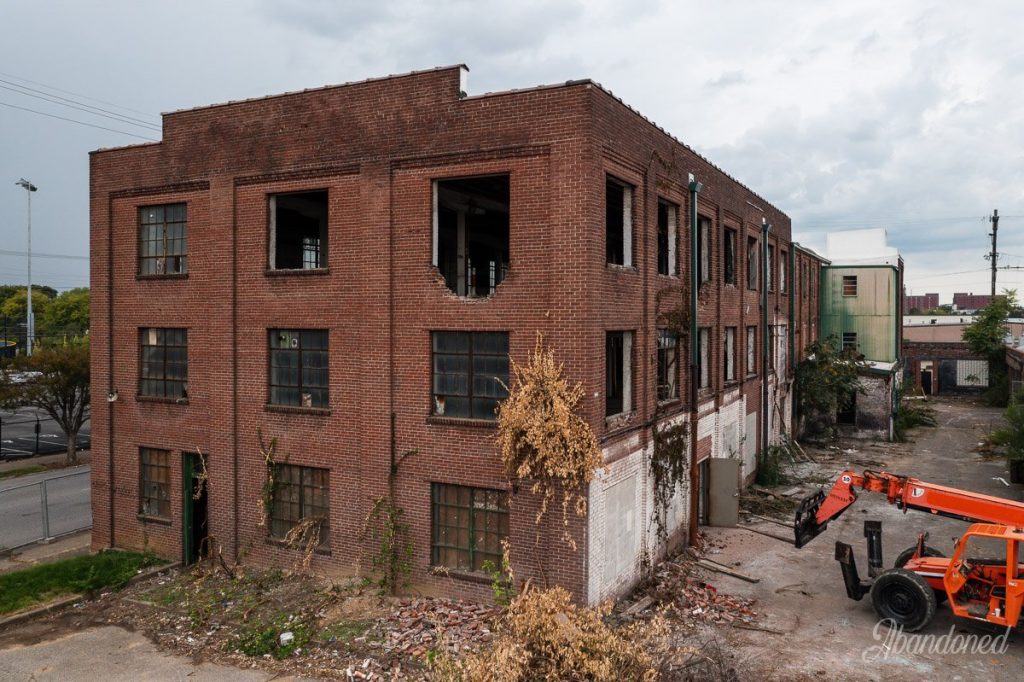 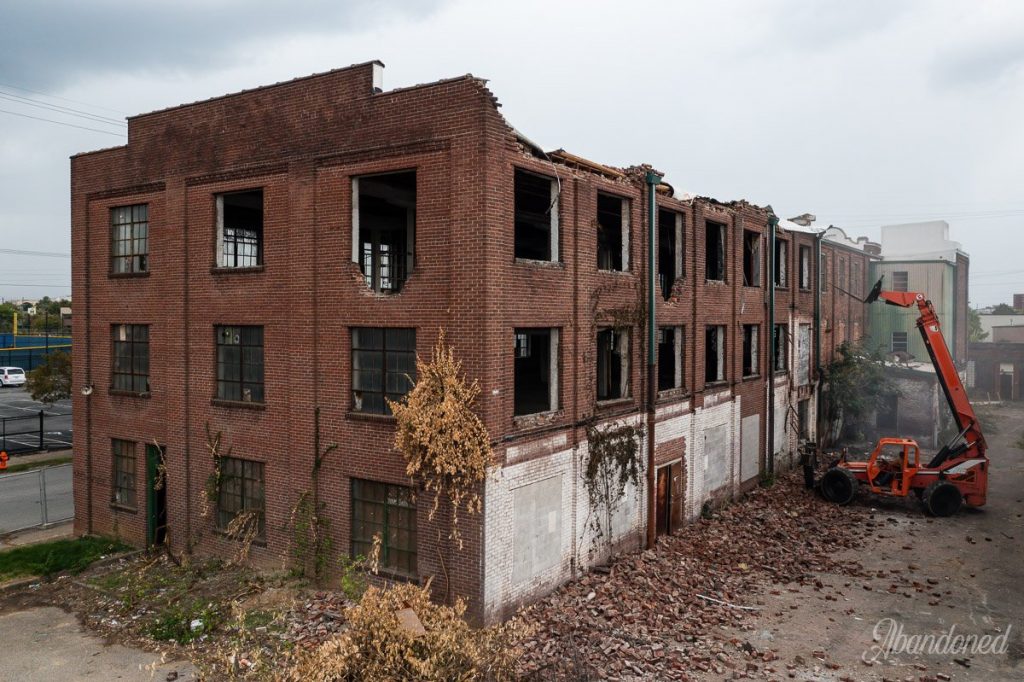 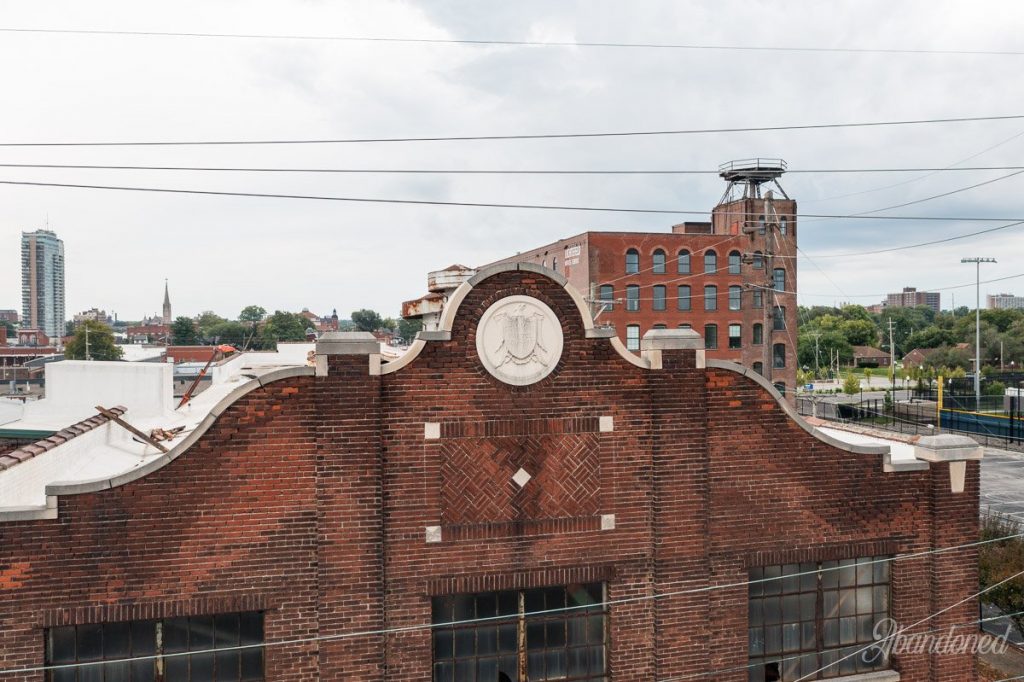 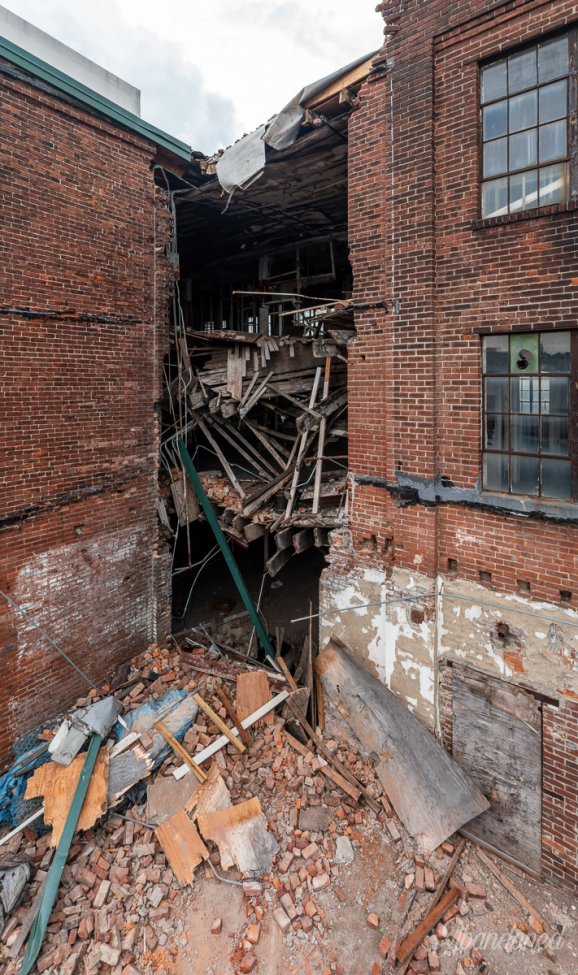 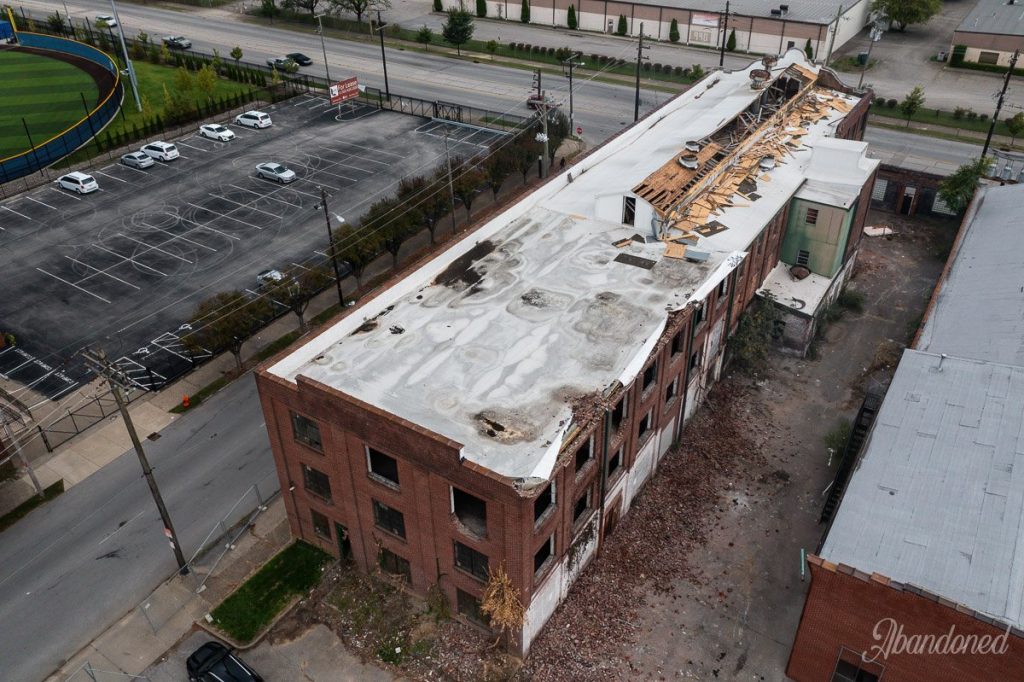 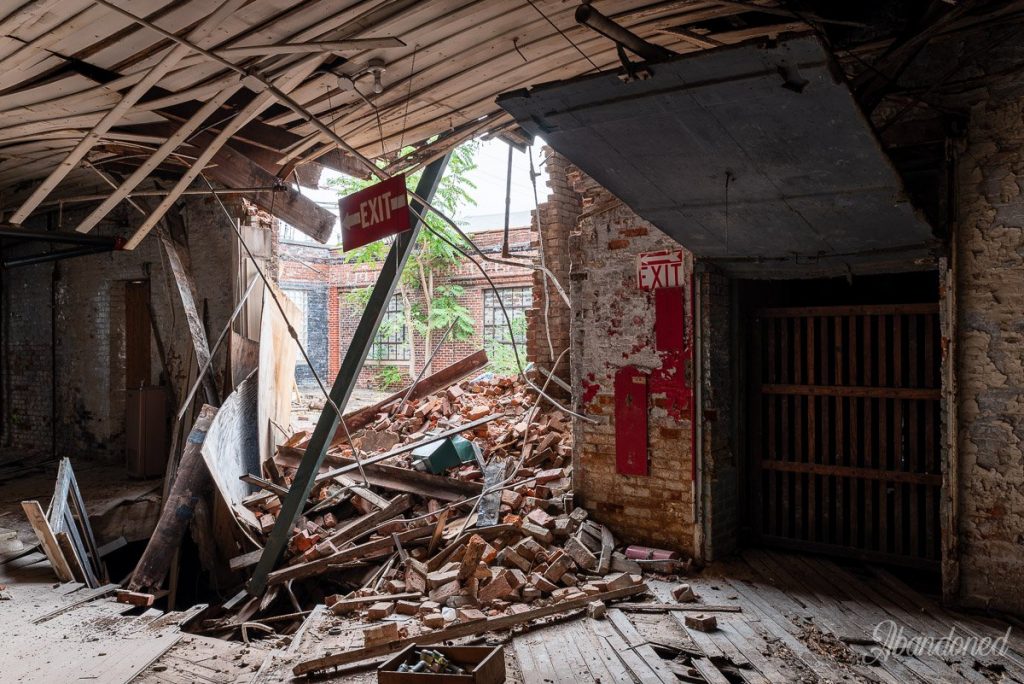 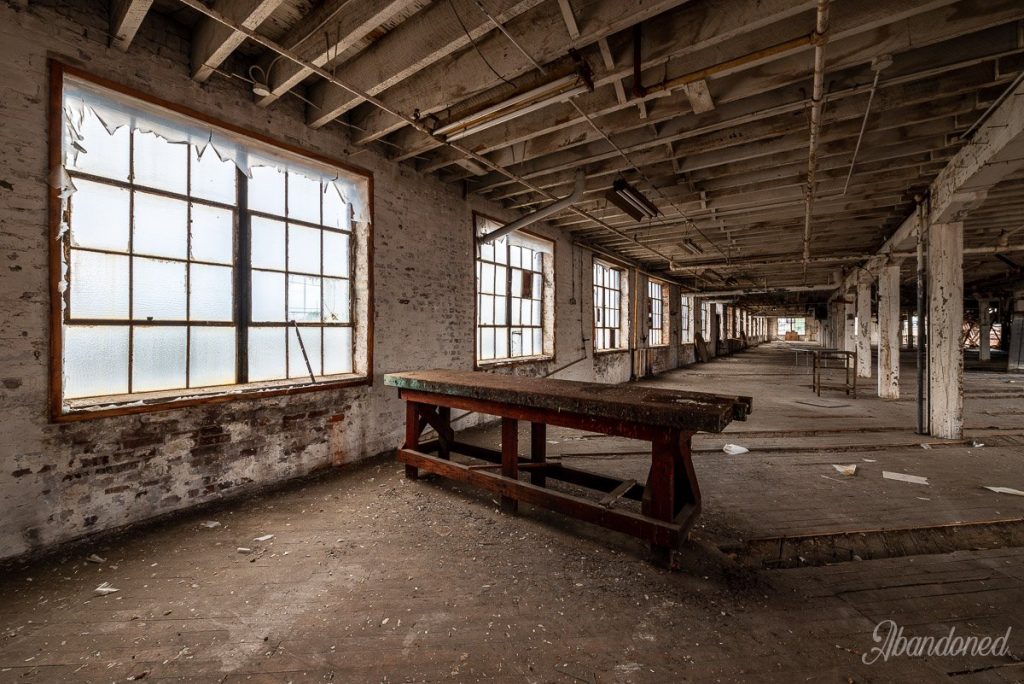 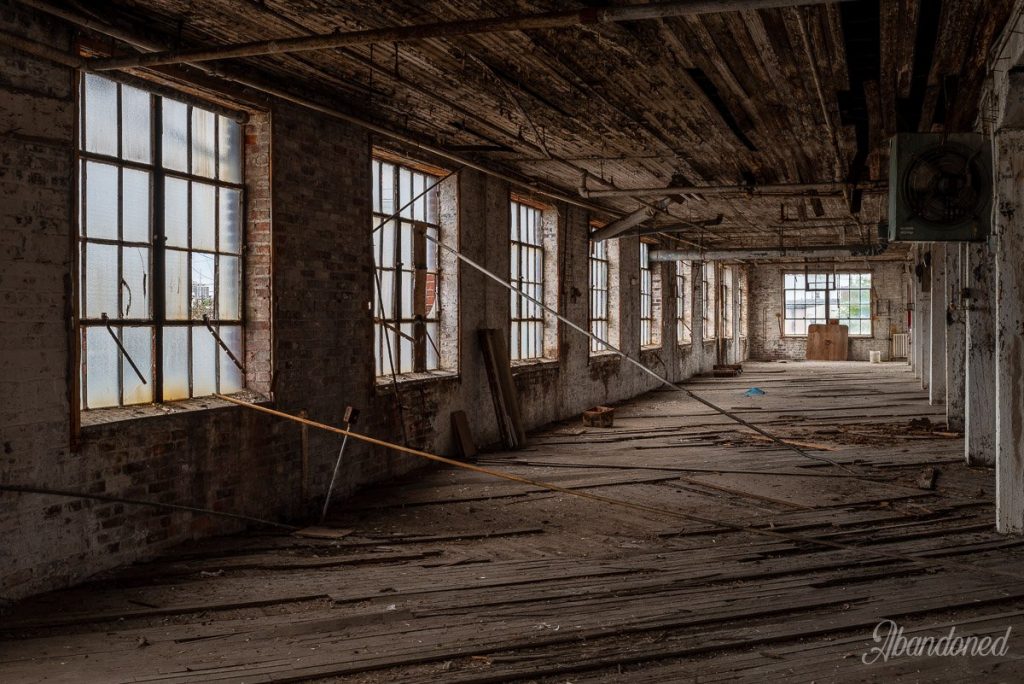 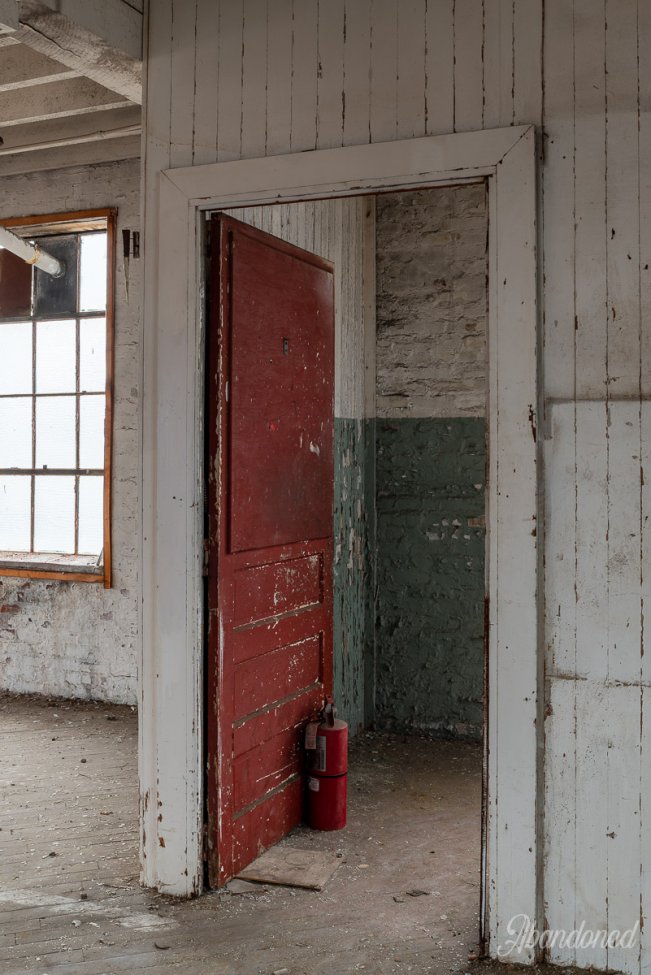 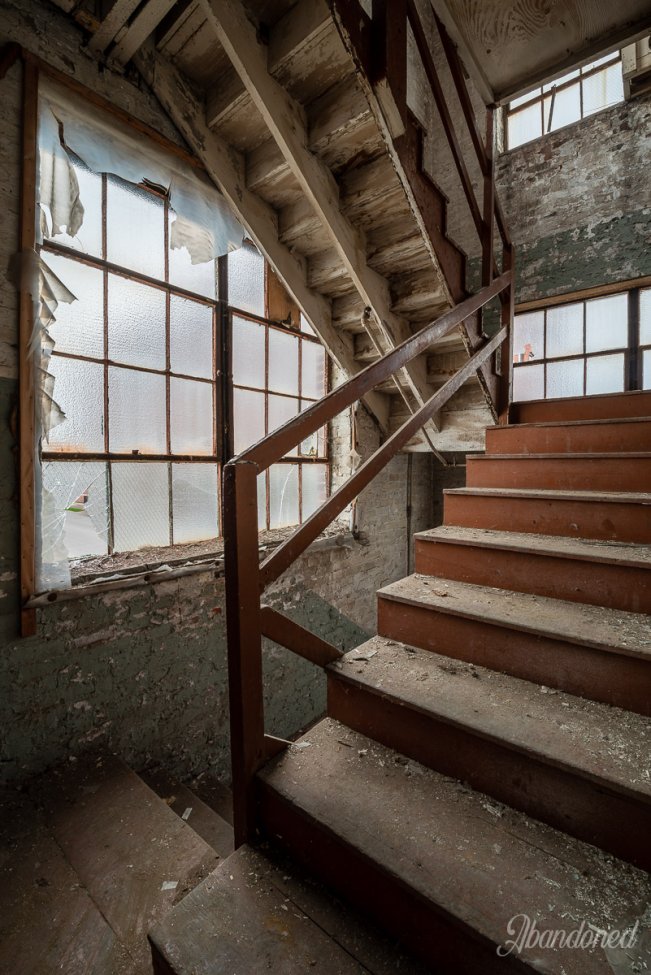