The state of Ohio passed a law that required counties to take care of the indigent and mentally ill within their borders in 1816. In Columbiana County, commissioners began planning for a county home, with the indigent to be admitted based on the recommendations of various trustees and commissioners of surrounding towns, doctors, and psychiatrists.

To that end, 200 acres of farmland were acquired near New Lisbon for $3,100 in 1829. 3 The land contained a house that was ordered to be repaired, with a contract awarded to Andrew Scott for $92. Work included the chinking of the exterior brick with lime mortar, the construction of a new sill under the sleeping room, a new brick chimney, the installation of an enclosed staircase, the placement of new windows and doors. An inspection on March 23, 1830, noted the repairs were not conducted according to the contract.

A small hospital with three wards and 30 beds was added in 1936 by the Public Works Administration. 1 Prior to the completion of the hospital, patients were sent to the City Hospital in Salem.

The role of the county home for the poor, infirmed, and mentally ill had become that of a mental ward and nursing home by the 1950s. On May 12, 1959, 5 it was proposed that a $989,000 bond issue be listed on the November ballot to provide funds for a new county infirmary. 7 A scathing report by the county sanitarian and a consultant in October noted the infirmary was a firetrap and unsanitary and was specifically criticizing the water supply and sewage disposal system, food preparation equipment, and dairy operation. 11 Steep staircases and a lack of adequate egress in the event of fire made the complex unsafe for the elderly. The bond issue was defeated by 3,000 votes. 11

On December 12, 1960, the state Department of Industrial Relations ordered the county to discontinue occupancy of the county infirmary due to violations found during an inspection in November. The administration building, primary residence, hospital building, and laundry and boiler building were all found to be deficient and the review also noted inadequate sanitary facilities and the severe negligence of maintenance. The order gave the county 120 days to evacuate the residents but two extensions to delay the county home’s closure were granted. 14

A proposed .7-mil levy for improvements to the county infirmary was turned down by voters in November 1961, 14 as was a .8-mil operating levy and a .7-mil levy for improvements on May 8, 1962. 13 15 A letter was sent out immediately after to the State Fire Marshal asked for another extension on the condemnation of the infirmary and to delay the evacuation of its residents, which led to a 60-day extension of the evacuation order in August. 12

The county finally passed a three-year, .7-mil levy for the operation of the nursing home at the infirmary in November. 9 The first of many repair projects to the infirmary complex began in January 1963, 16 with work on a new sewage plant beginning in June. 17

In April 1964, the county requested $200,000 in federal Auxiliary Works Program funds for which the county would pay an equal amount of money for a new county nursing facility. It was approved and the ground was broken for a one-story, 40-unit county nursing home on April 17, 1964. 6 8 9 Built by Riley Construction of Alliance for $430,000, the new county home opened in mid-January 1965 but it was unable to admit its first 20 residents until August 17 due to a lack of equipment. 8

The original infirmary complex was listed on the National Register of Historic Places in 1979. In 1994, the nursing home was renovated and expanded into a county-wide jail.

The county abandoned efforts to use federal funds to demolish the infirmary in June 2010 as it would have required a waiver from the state Office of Historic Preservation. 2 The county would have needed to enter into a memorandum of agreement with the office requiring that the county preserve the infirmary’s memory and significance. Additionally, $40,000 in federal funds that were secured for the demolition needed to be spent by June 30, leaving little time to request contracting bids for the work. The discovery of asbestos further slowed demolition proceedings.

The Columbiana County Infirmary complex was demolished in 2016, with components from the building salvaged by the Amish community for reuse. 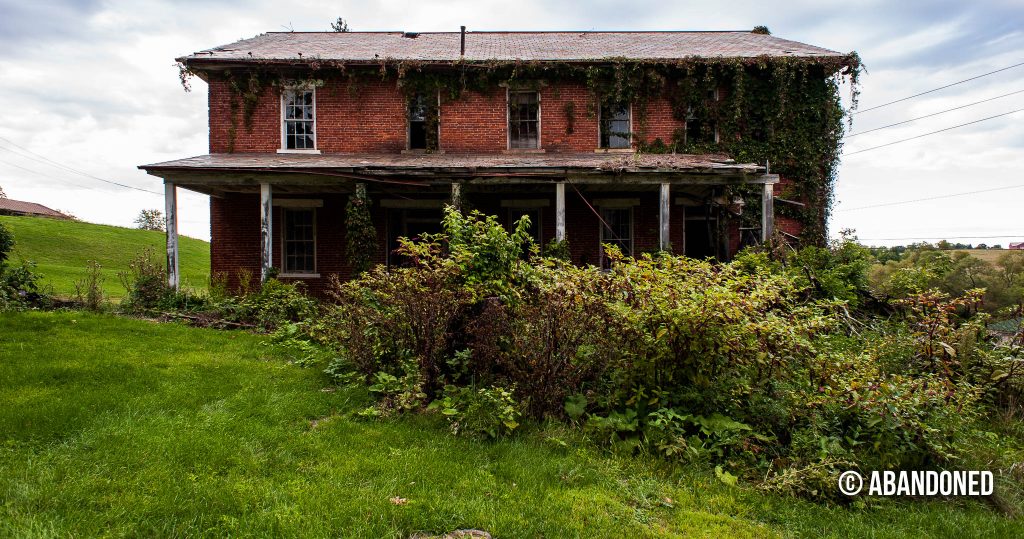 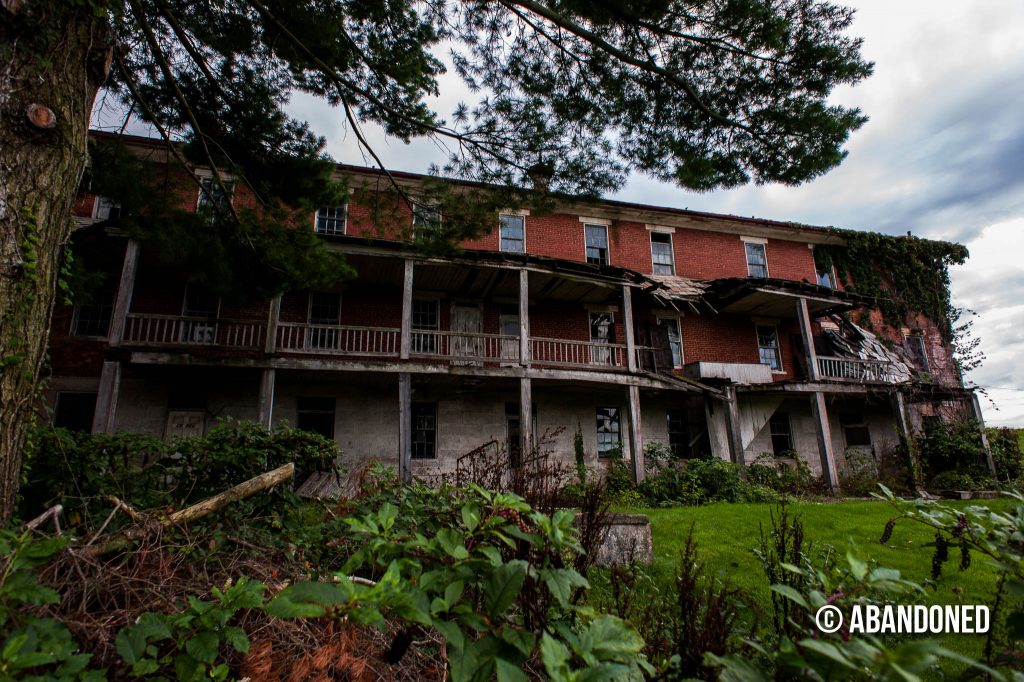 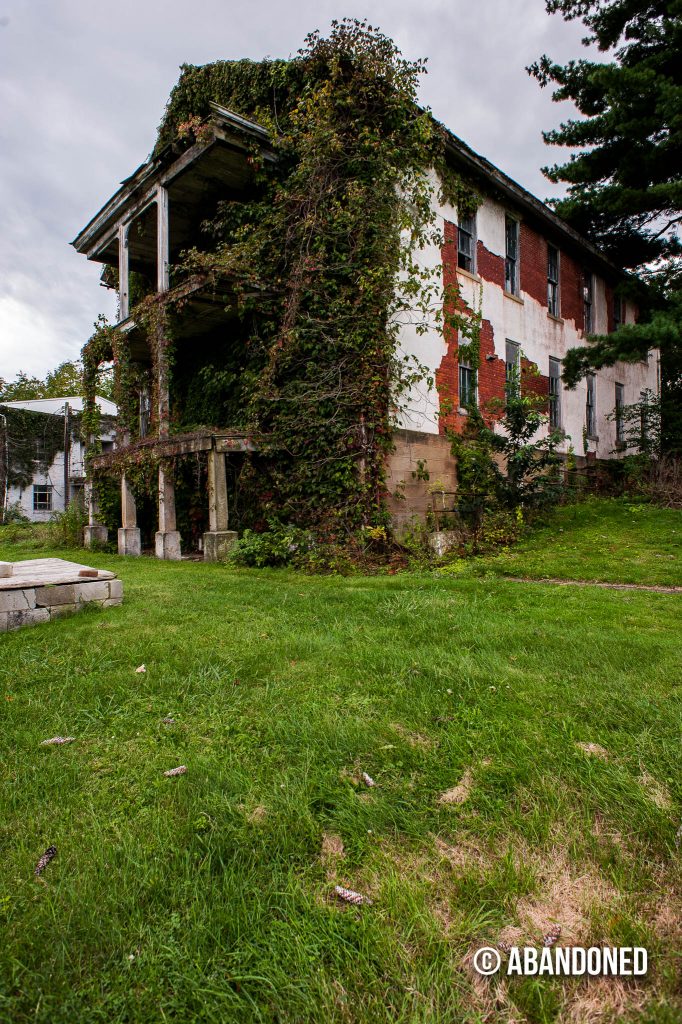 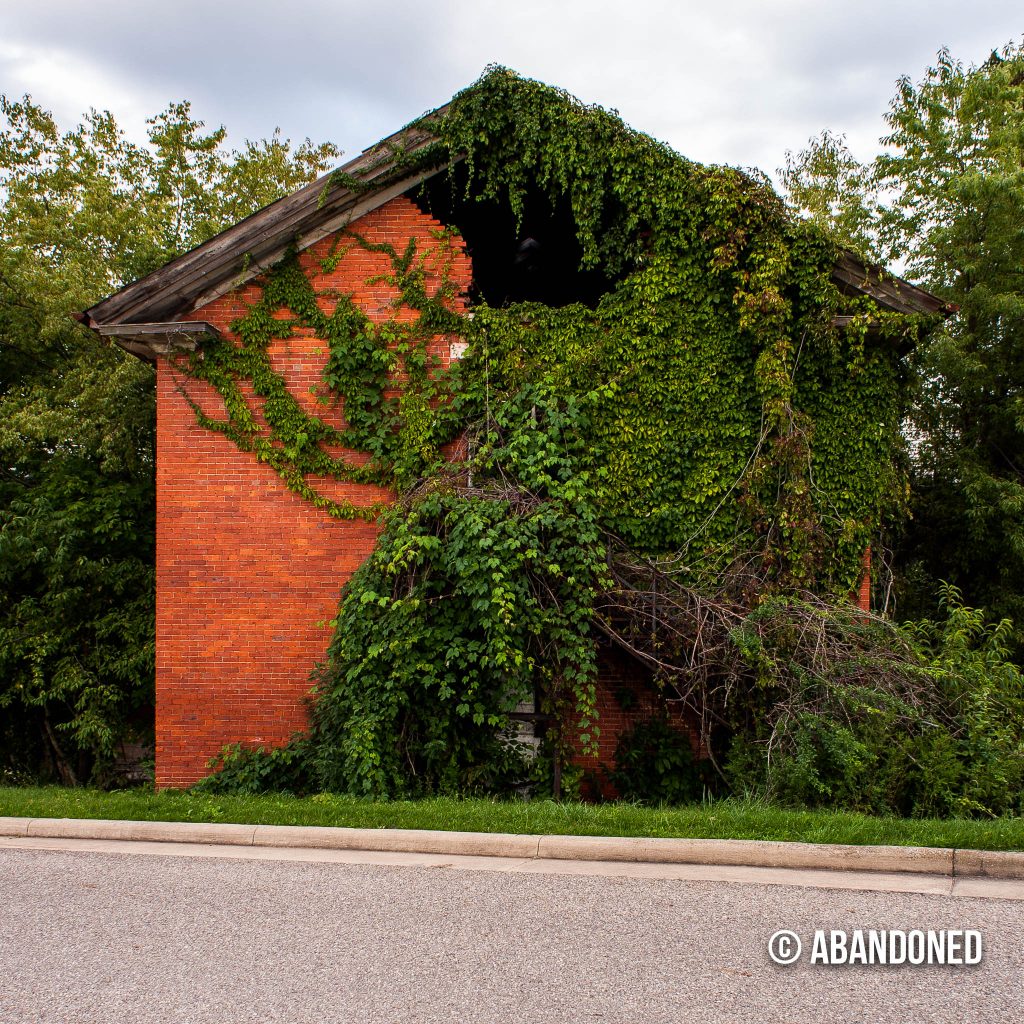 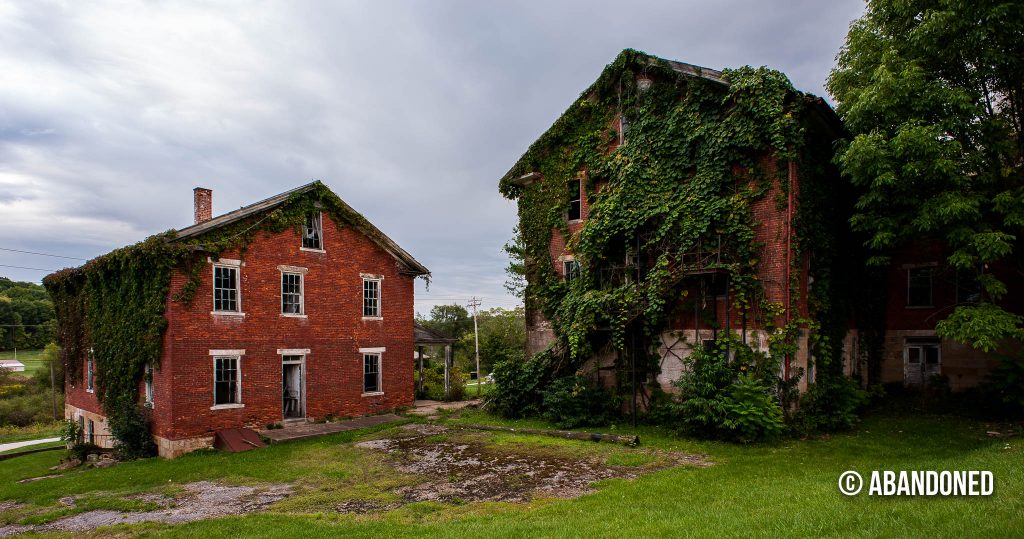 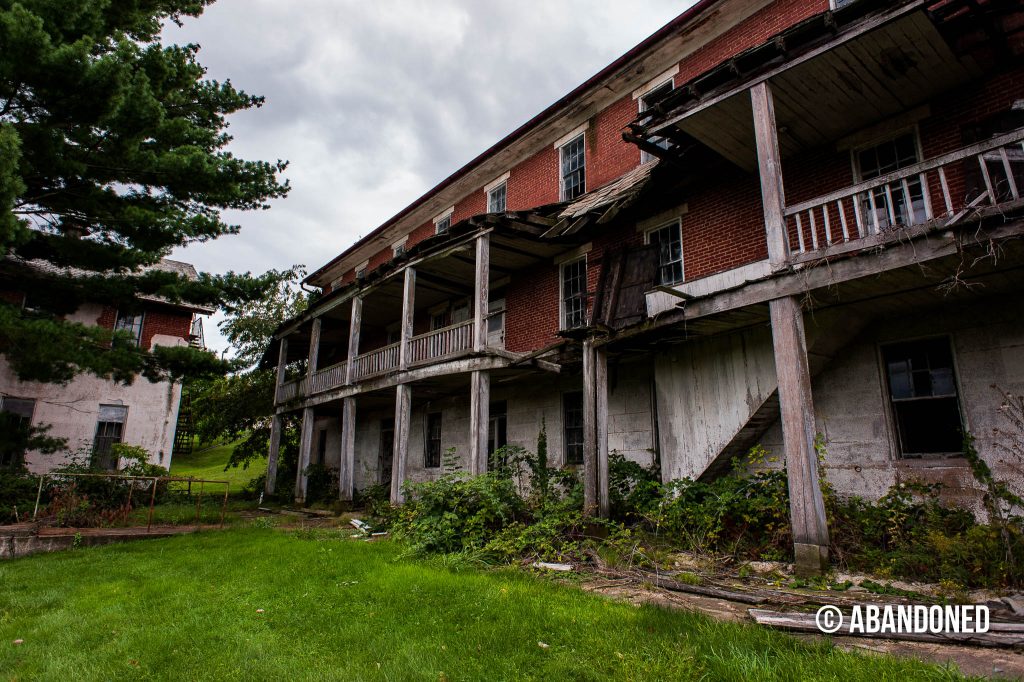 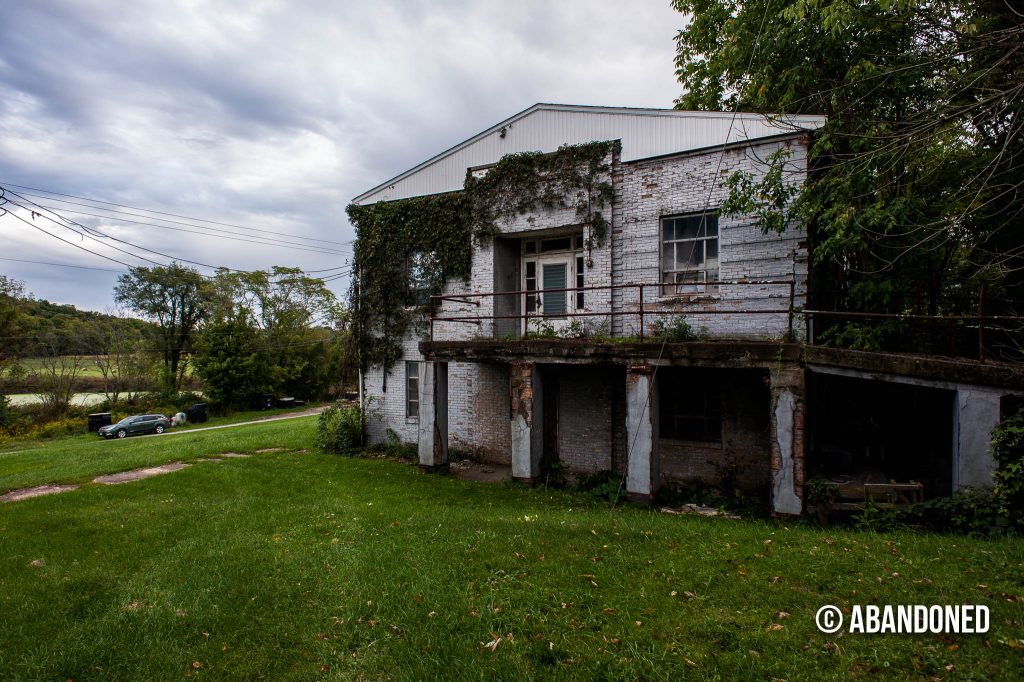 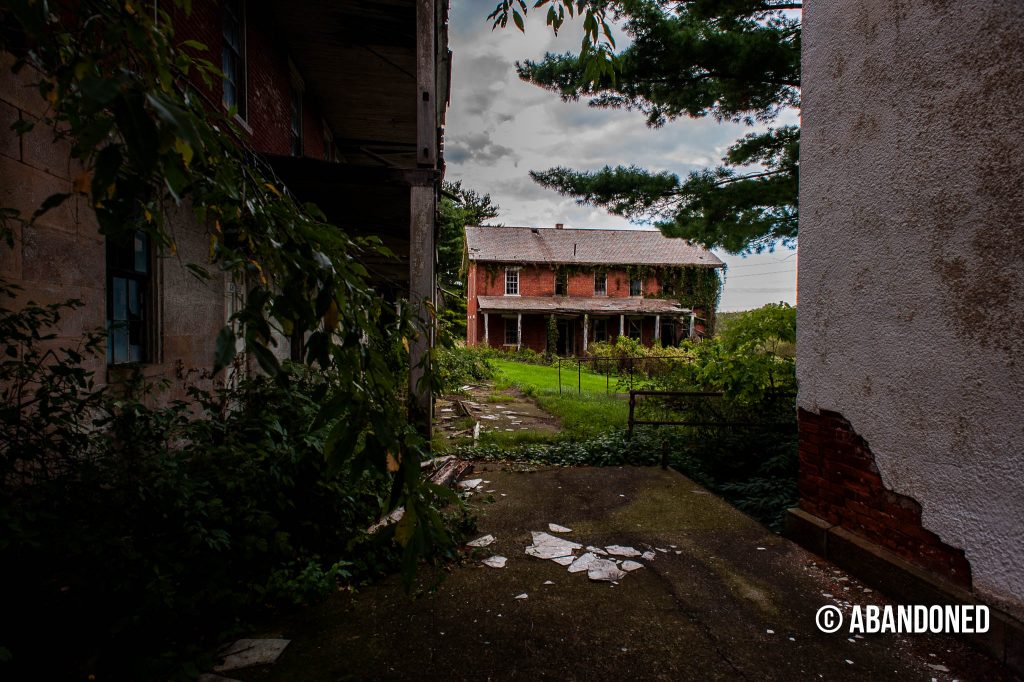 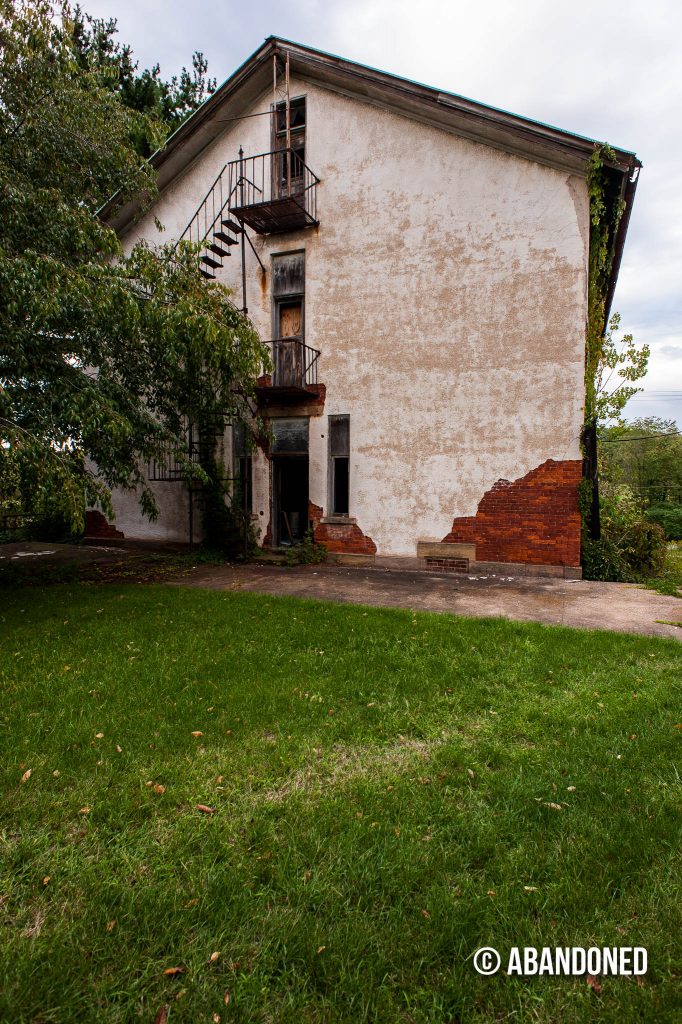 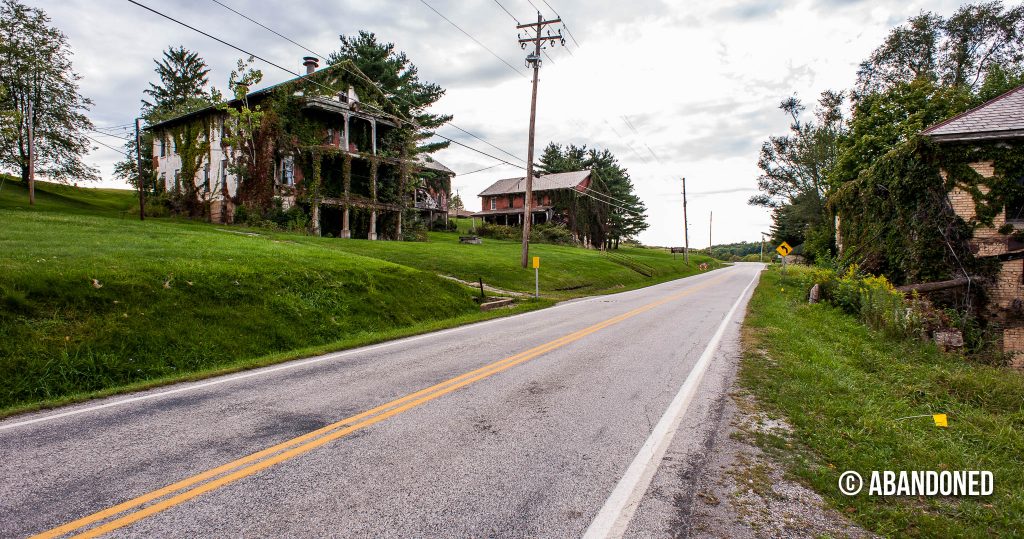 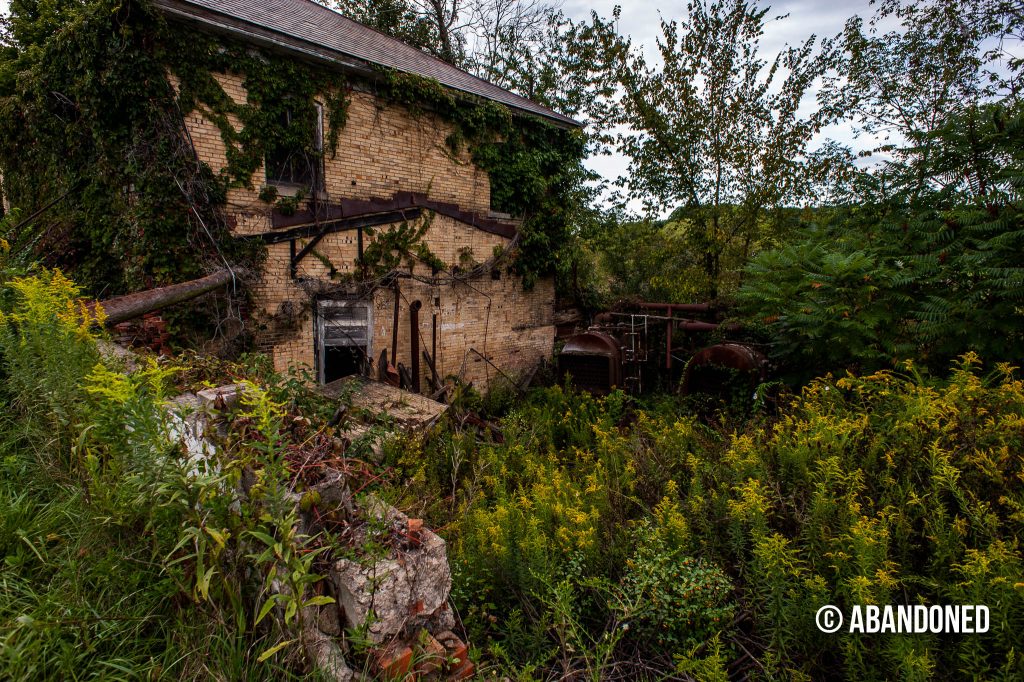